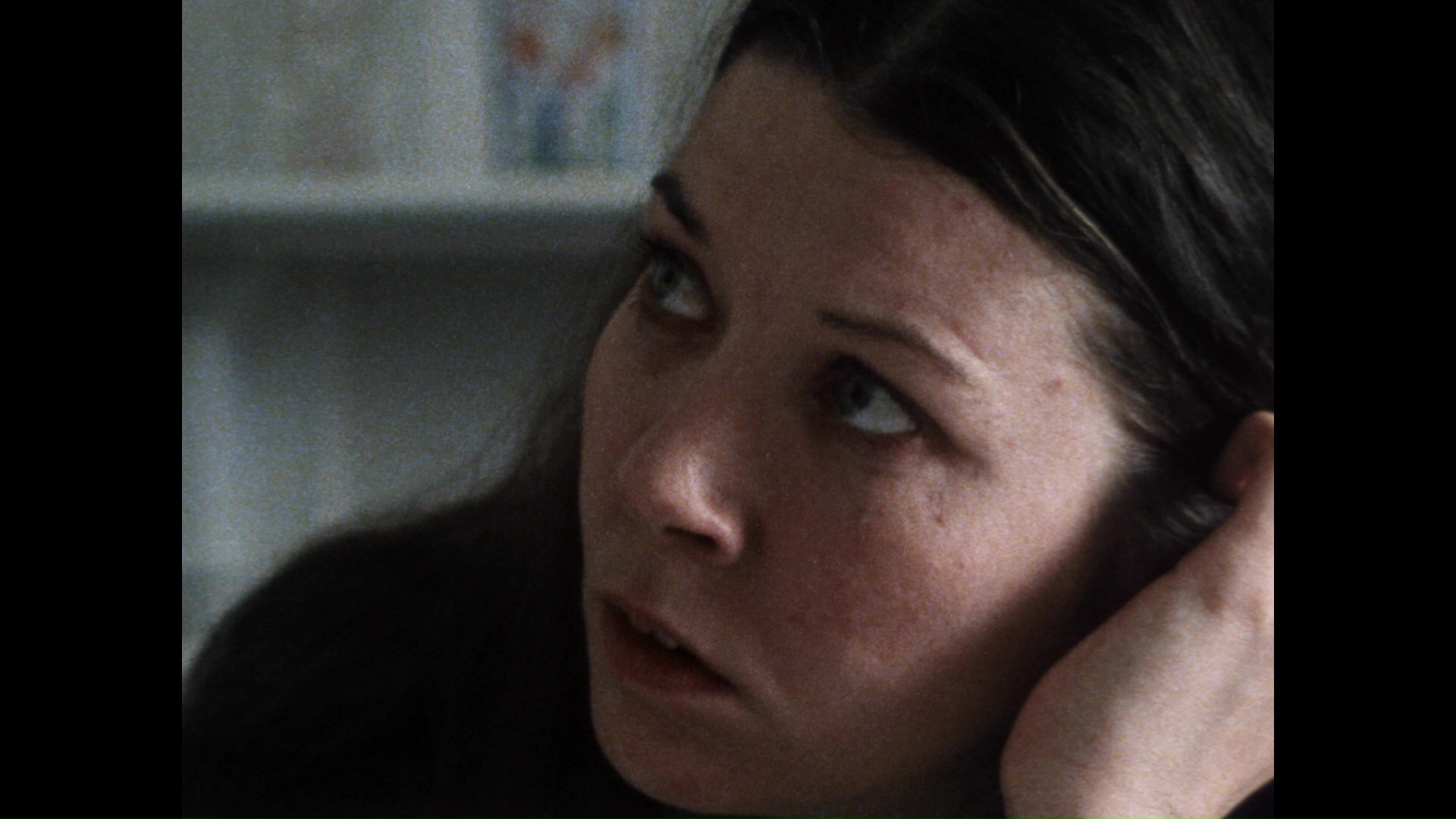 the Cold War during the first half 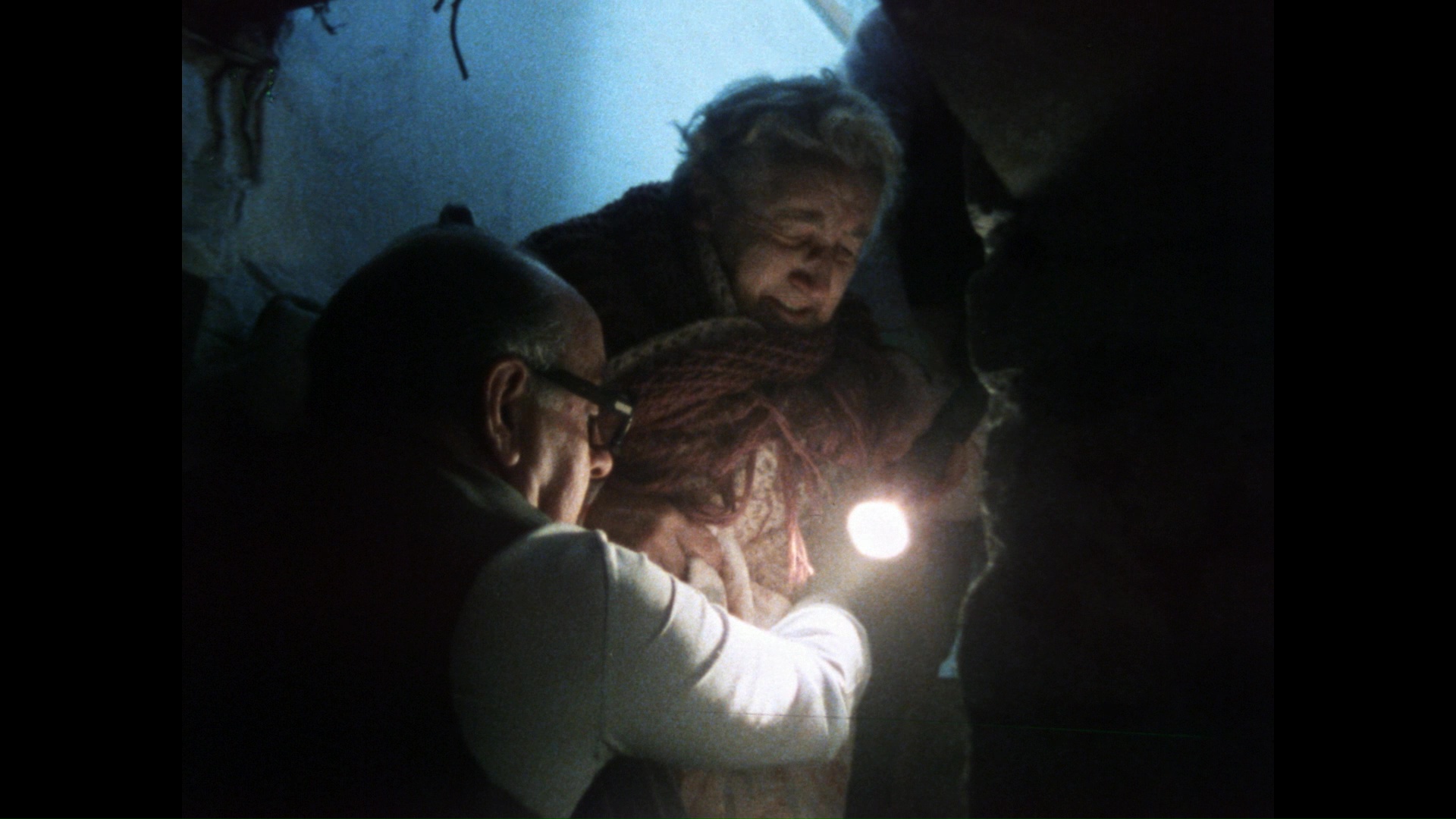 of the '80s hit levels of tension unseen since the '60s, pop culture responded accordingly with plenty of songs, novels, and particularly films devoted to resolving the U.S.-Soviet conflict before it led to a nuclear nightmare. By the end of Reagan's first term in office, audiences were traumatized with big screen titles like When the Wind Blows, WarGames, Testament, and Wrong Is Right, while the small screen offered nightmare fuel like Special Bulletin, World War III, and most notorious of all, The Day After. Needless to say, thousands of children who had to watch some of these films for social studies assignments wound up with plenty of mental scars, exactly as intended.

Perhaps the most unsparing of all of the '80s nuclear panic films actually came from the U.K. in the form of Threads, which first aired on the BBC in September of 1984 and instantly became the stuff of legend. Shot on grainy film stock with a cold, clinical approach (not quite docudrama but somewhere near the vicinity), it plays out almost like a horror film as the residents of Sheffield cope with the threat of a nuclear conflagration with military maneuvers increasing in the area. Day to day life consists of having a pint at the pub, farming, or spending quality family time, but all that comes undone when the American and Soviet situation leads to the unthinkable. Ruth (Meagher), who has become pregnant by boyfriend Jimmy (Dinsdale) and had planned to get married, finds her entire family horrifically 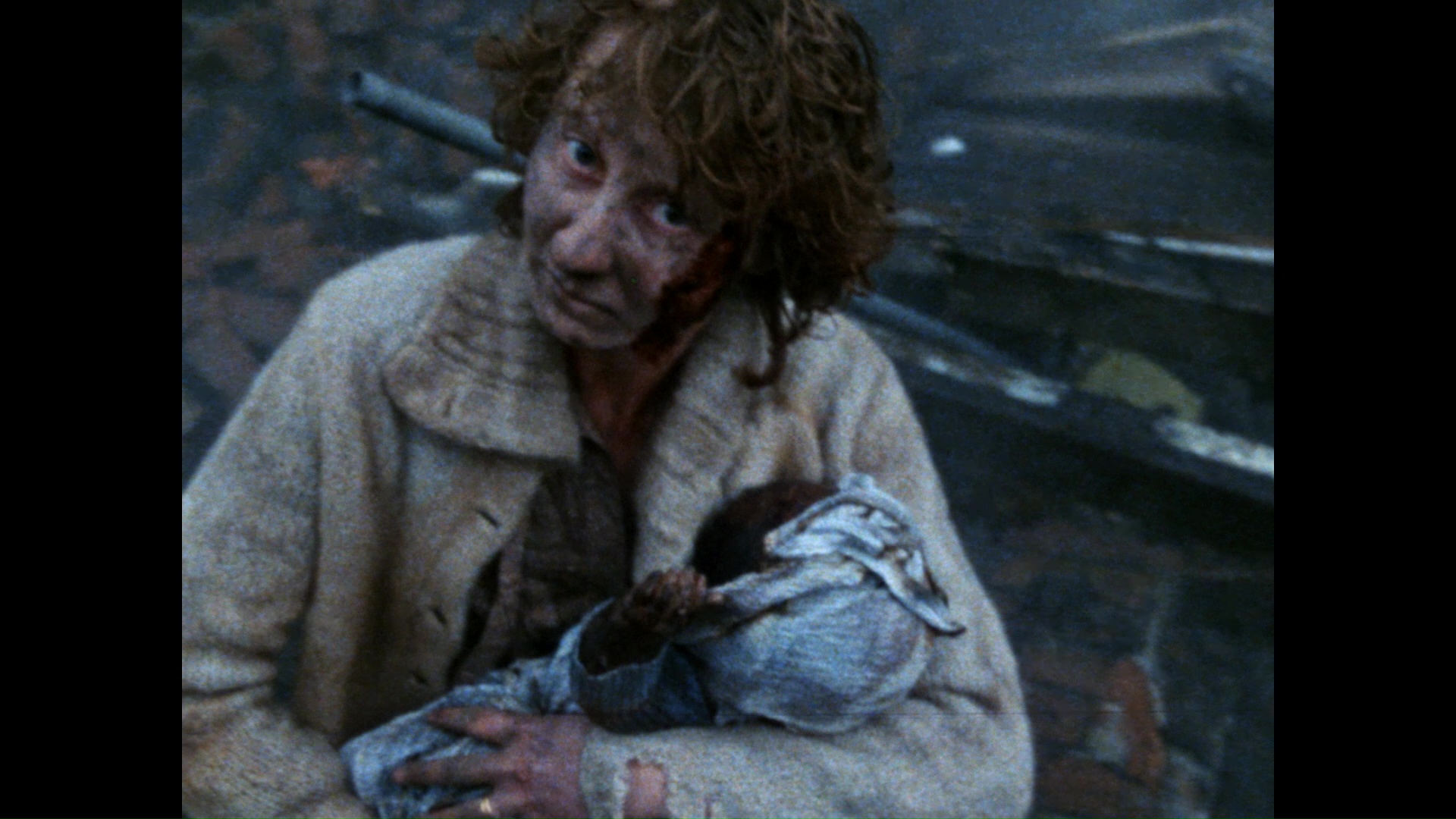 affected by the nuclear onslaught, which also takes its toll on Jimmy's parents. Radiation poisoning, lack of basic resources, and inability to farm cause a major 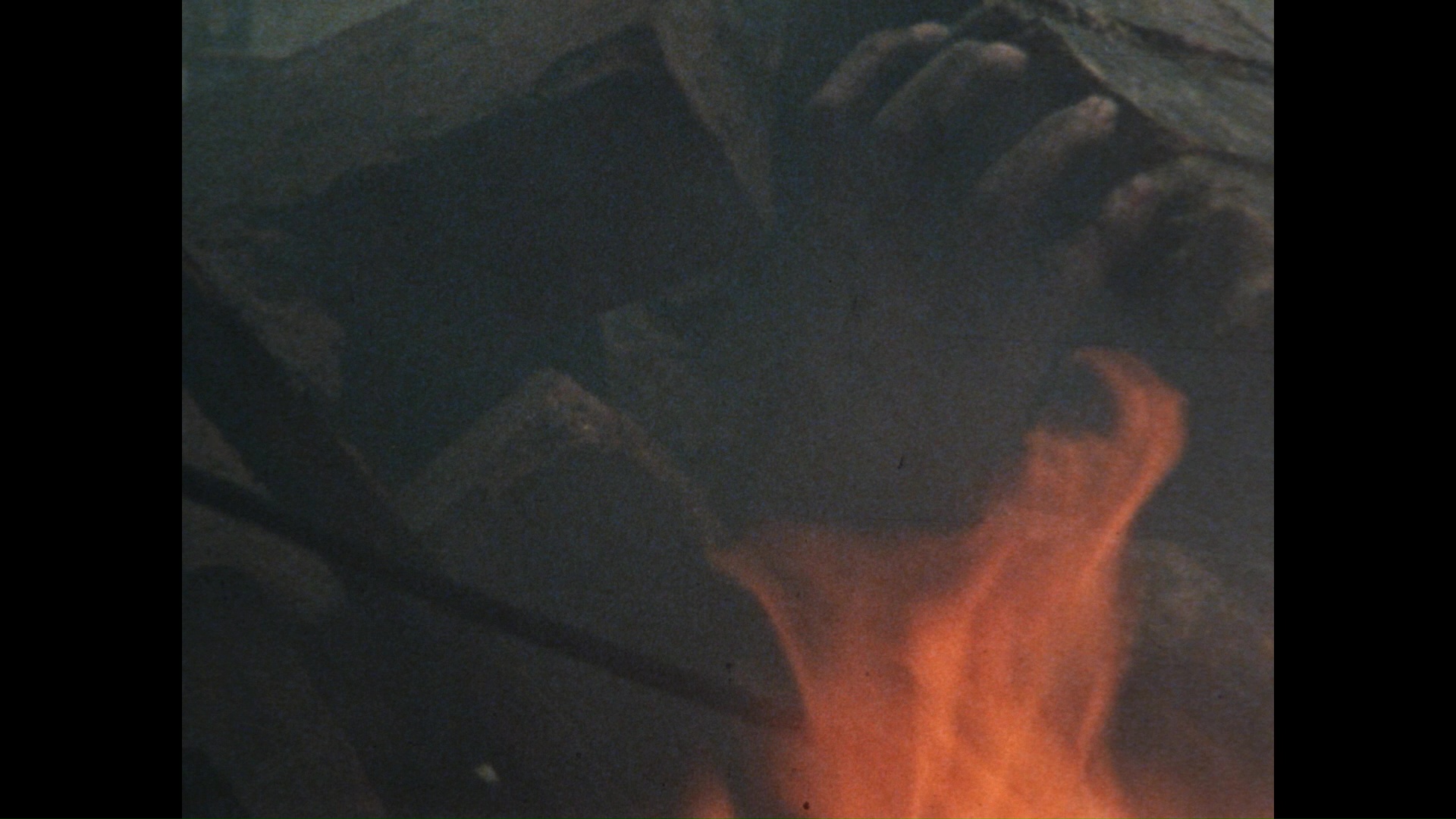 breakdown in social order, which is just a prelude of the ongoing horror to come.

As harrowing as a film can possibly be, Threads is a tough film to forget and, sadly, still timely with international conflicts still leaving the door open for the nightmares depicted in this film. The kitchen-sink realism approach is a smart move here with believable, unknown actors populating the proceedings and the first 45 minutes painting a gradual, ominous version of how any kind of preparations could go terribly wrong. What still gives the film so much punch is its attention to little relatable details, such as the consequences of having food as the only viable currency or even a brief, jolting shot of an E.T. doll in flames.

Broadcast in the U.S. on TBS (hosted by Ted Turner, who ran it without a major commercial sponsor) and some PBS affiliates, Threads was re-aired in the UK in 1985 but was fairly difficult to see in the U.S. after its initial VHS release from World Video. In the UK it's fared better, rarely screened but readily available on DVD from two different labels, Revelation and, later, BBC. A 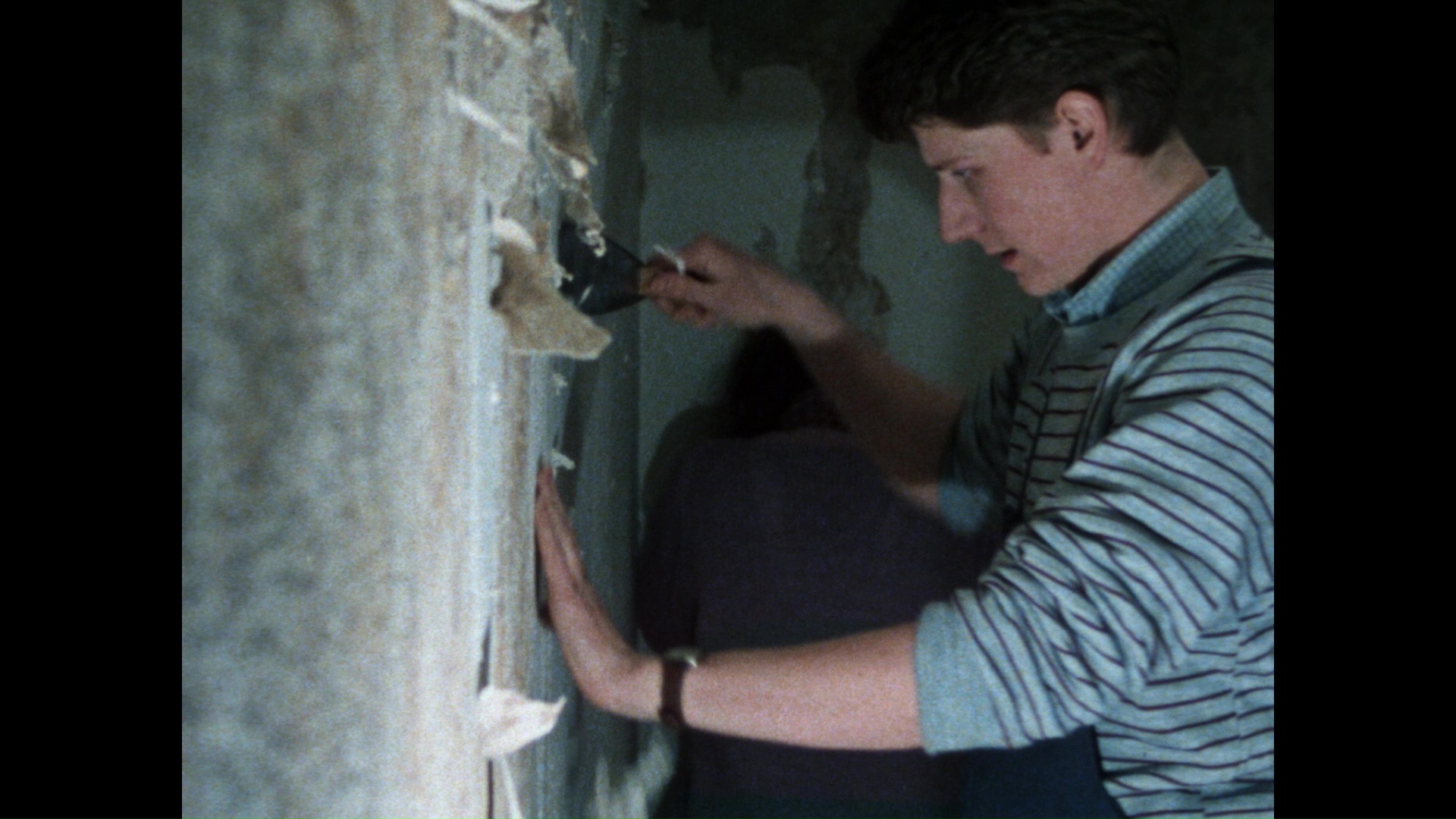 really substantial special edition of the film was way overdue by the time Severin finally did it justice in 2018 with separate Blu-ray and DVD editions, featuring identical extras. (A limited 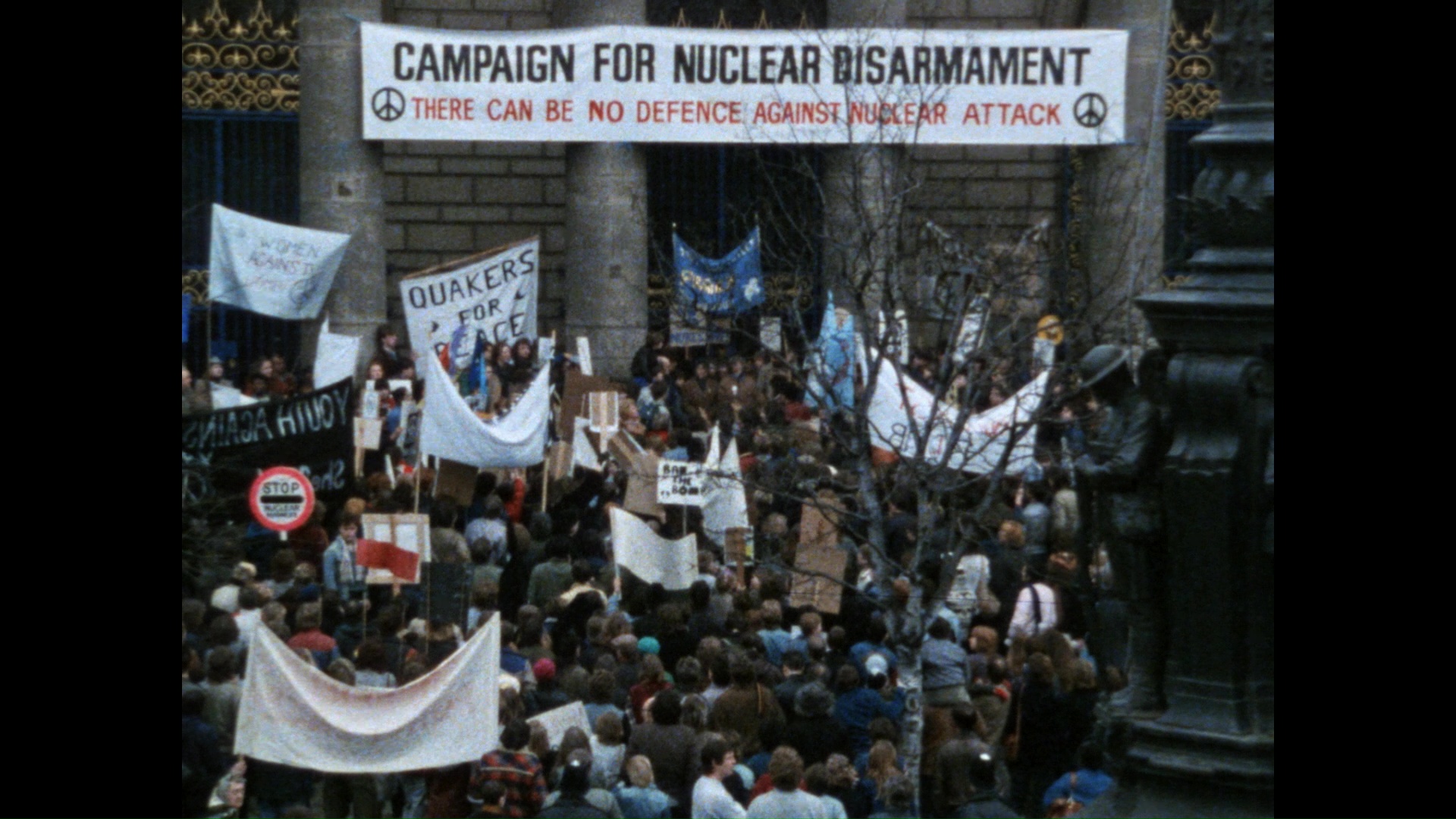 Blu-ray with a lenticular cover is also available.) The transfer looks as good as possible given the nature of the film, which is intentionally rough and dark with some ragged stock footage used at times. The bit rate is kept very high (rarely dipping below the upper 30Mbps range, and the dual-layered Blu-ray is maxed out), a smart move given the heavy amount of grain involved. The DTS-HD MA English 2.0 track also sounds true to the source, which is fairly limited and flat by design, and it's the original broadcast soundtrack with the orchestral music over the opening narration and Chuck Berry's "Johnny B. Goode" soon after.

An excellent new audio commentary with director Mick Jackson (who went on to helm features like The Bodyguard, L.A. Story, and Chattahoochee) and moderators Kier-La Janisse and Severin's David Gregory is very detailed and covers the amount of detail that went into the production, which was the first to dramatize the chilling concept of nuclear winter and was designed to go against the more can-do attitude found in The Day After. They also go into detail about the film's process of going through the production process, with the shadow of Peter Watkins' infamous The War Game casting a long shadow at the BBC. They also touch on the real-life 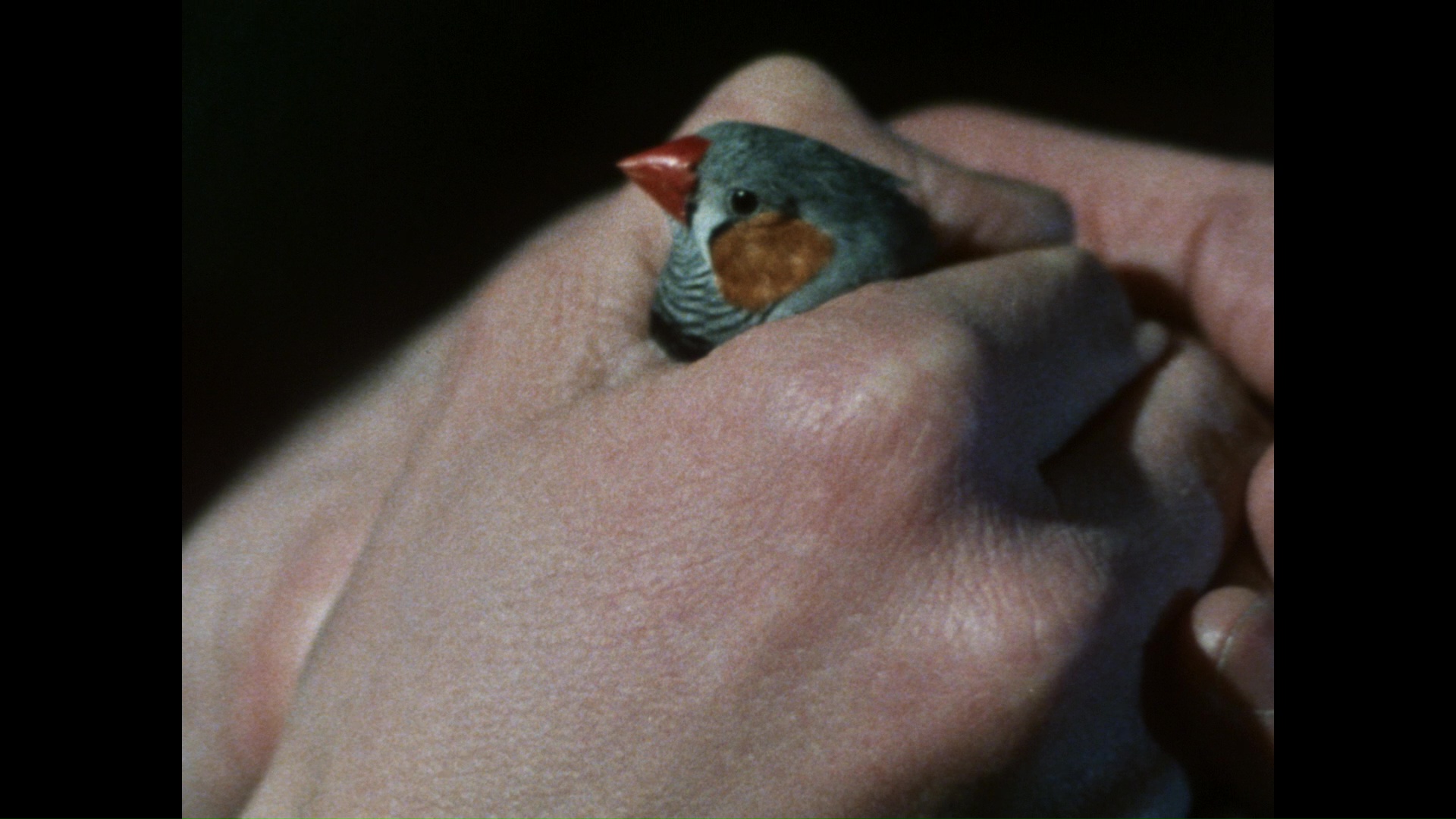 consequences of nuclear devastation including the treatment of Nagasaki and Hiroshima survivors, as well as the challenges of bringing something to like that would be considered 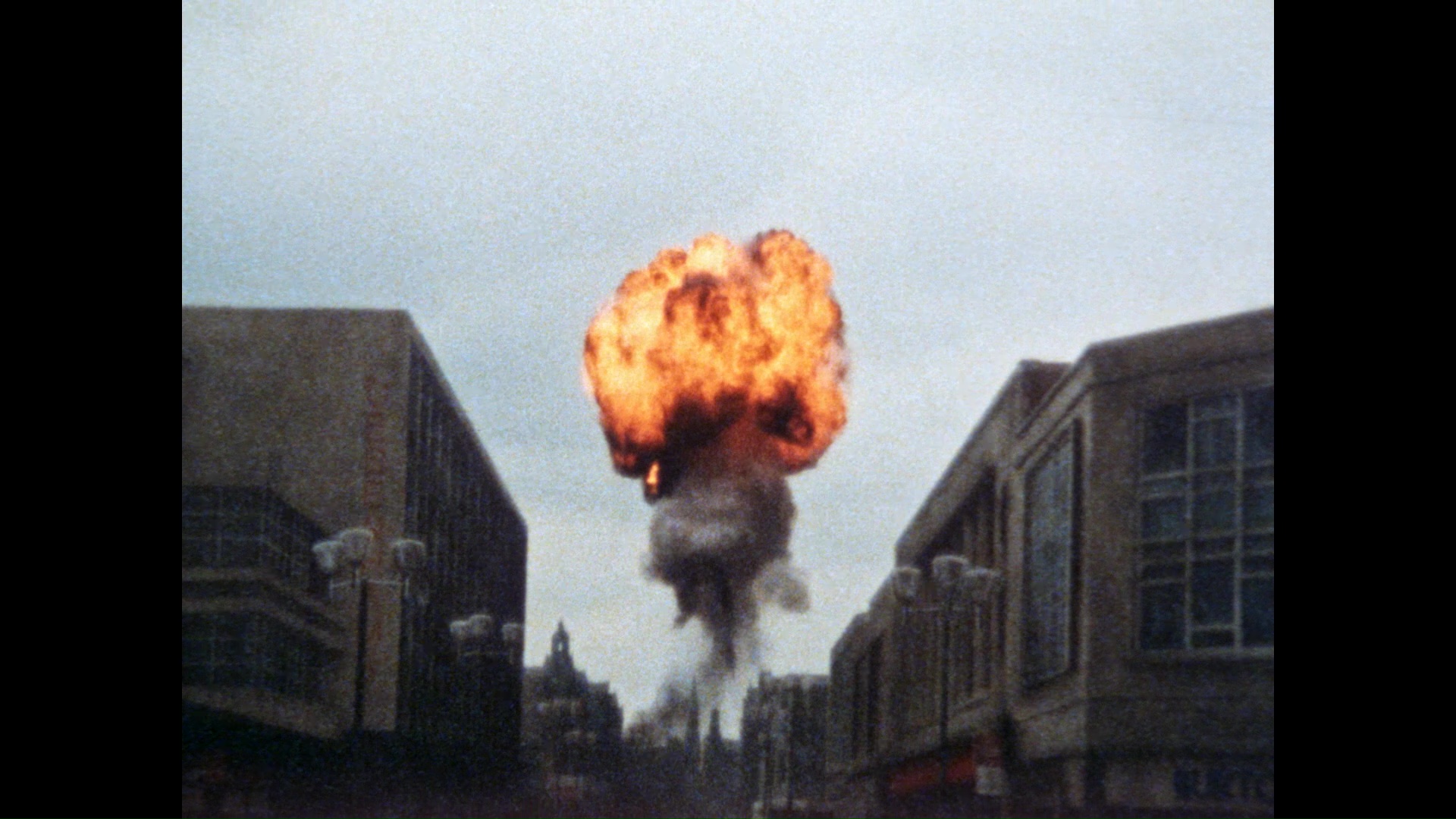 sci-fi until it came to pass. You also learn how to make an umbilical cord out of licorice, too. In "Audition For The Apocalypse" (9m40s), Meagher (whose expressive eyes look exactly the same) recalls how she got into acting and felt about the nuclear panic running wild at the time, as well as the secretive script by Barry Hines (Kes). In "Shooting The Annihilation" (8m37s), director of photography Andrew Dunn explains his own pro-disarmament background and how he and the crew used limited resources to create a debris-ridden landscape and the eerie nuclear winter effects. Producer designer Christopher Robilliard takes a similar tactic in "Destruction Designer" (9m44s) as he chats about his research process and the trickery used to create houses that could look lived-in and totally destroyed during the same shoot. Finally, writer Stephen Thrower offers his own sober take on the film (30m13s) with a thorough history of the film's media attention, its impact, its placement within the '80s nuclear film wave, and the cultural circumstances that have kept it relevant today. Also included are U.S. and reissue trailers. Don't expect to get much sleep for a while after you watch this one.