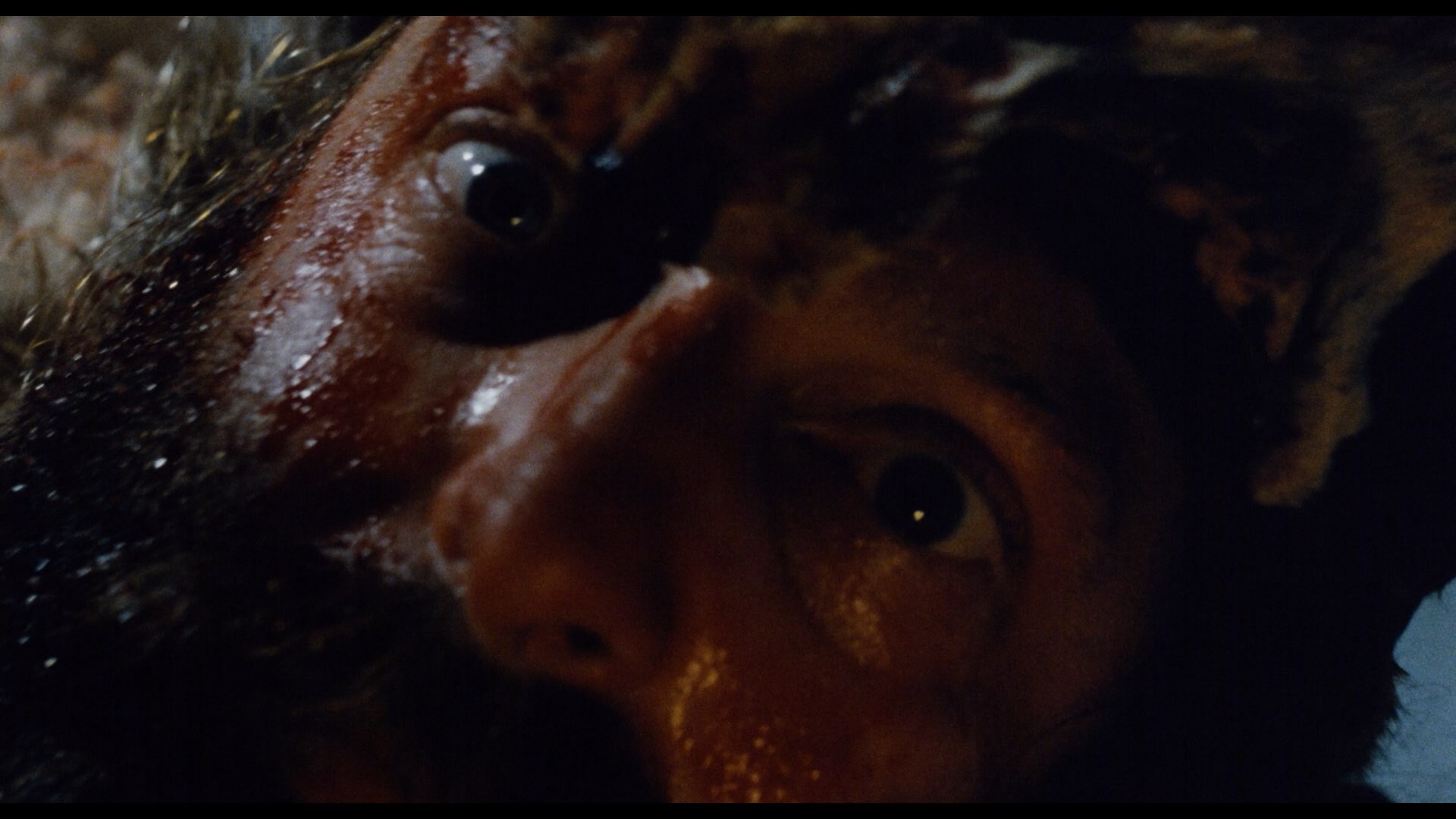 Offering a double dose of the odd, extremely small subgenre 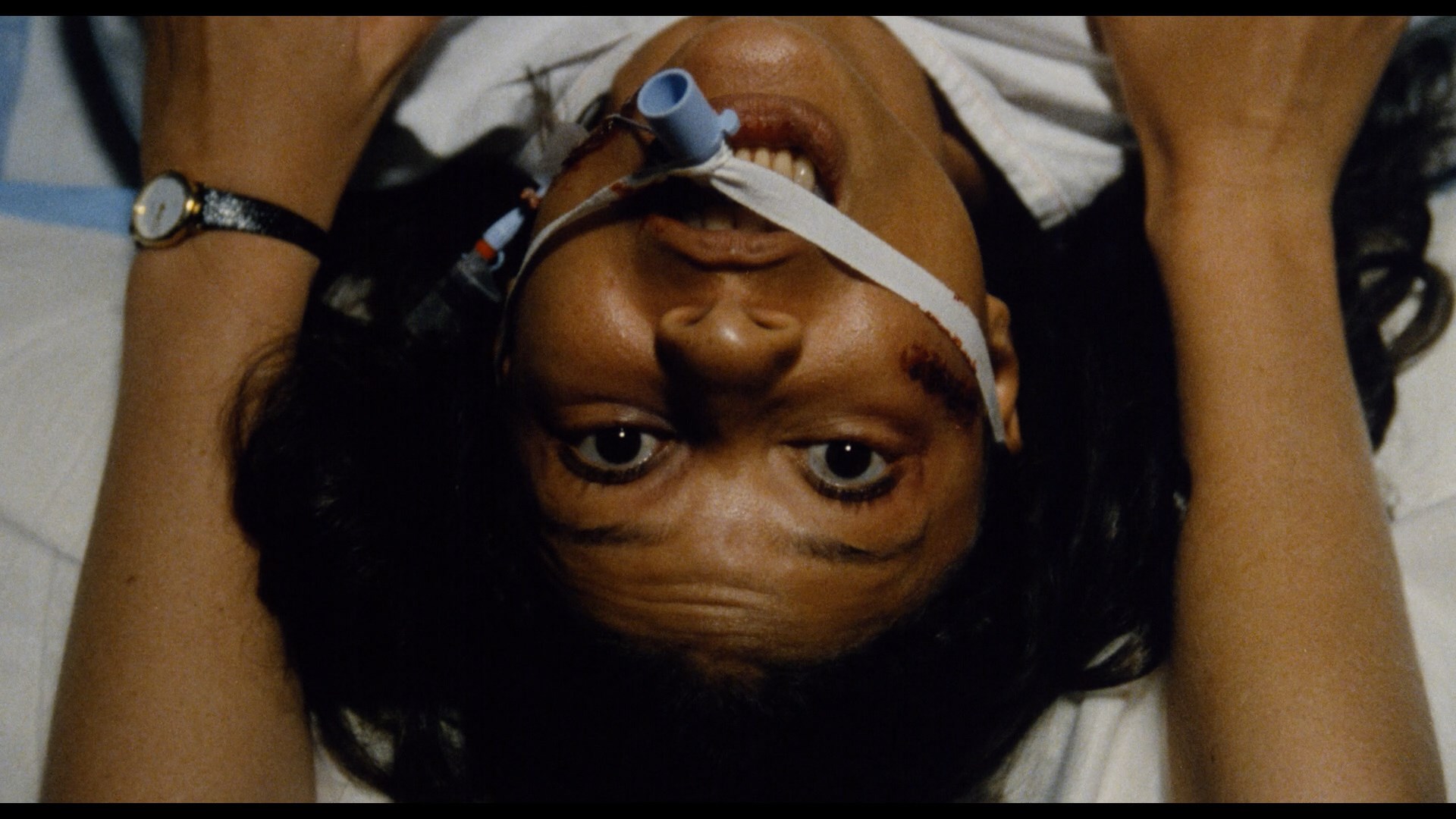 of Aboriginesploitation, here's another Australian entry in the "Katarina's Nightmare Theater" line following The Survivor and the nutty The Day After Halloween. Like that latter film, these are promoted as horror films but fall more into the oddball thriller category and are soaked in the weird late '80s Aussie ambience familiar to many VHS junkies.

First up is The Dreaming, a title previously released in a non-anamorphic transfer from Elite Entertainment in their second Aussie Horror set. Basically it's another sins of the fathers supernatural story about the havoc unleashed when archaeologist Bernard Thornton (Dignam) mounts an expedition that opens up a centuries-old tomb filled with odd Aboriginal artifacts. A young girl is among some locals who try to break in to steal them from the museum a few months later, and when she winds up beaten to the point of death, her emergency doctor turns out to be Cathy (Cook), Thornton's daughter. When the girl dies, Cathy keeps seeing her crying and screaming at night and starts experiencing hallucinatory dreams involving long-dead whalers and the Australian coast where the tomb was first discovered. Even worse, people start turning up death including a guy transfixed by metal poles in the middle of a foggy street. And then there's her dad, who hasn't really been feeling quite himself lately... 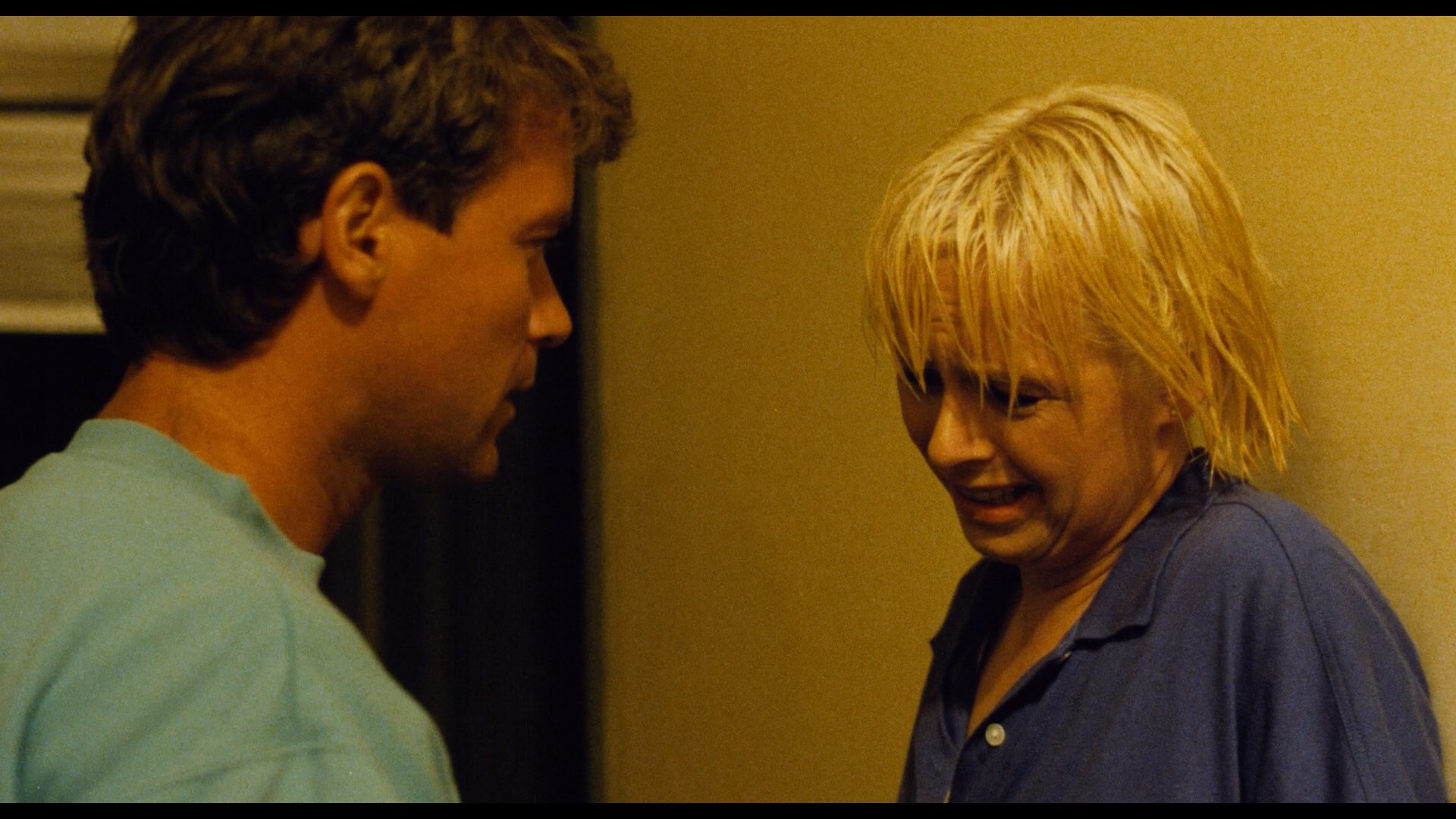 Senseless but visually striking, The Dreaming ties together a strange knot of horror and fantasy tropes with enough surreal shots thrown in at random to distract you from the fact that the actual nature of the evil is pretty muddled and seems to change its purpose every reel (a problem similar to another beautiful but conceptually confused film made the following year, The Church). The droning electronic score, desolate settings, and solid performances keep it above average, and it's especially fun to see a very young 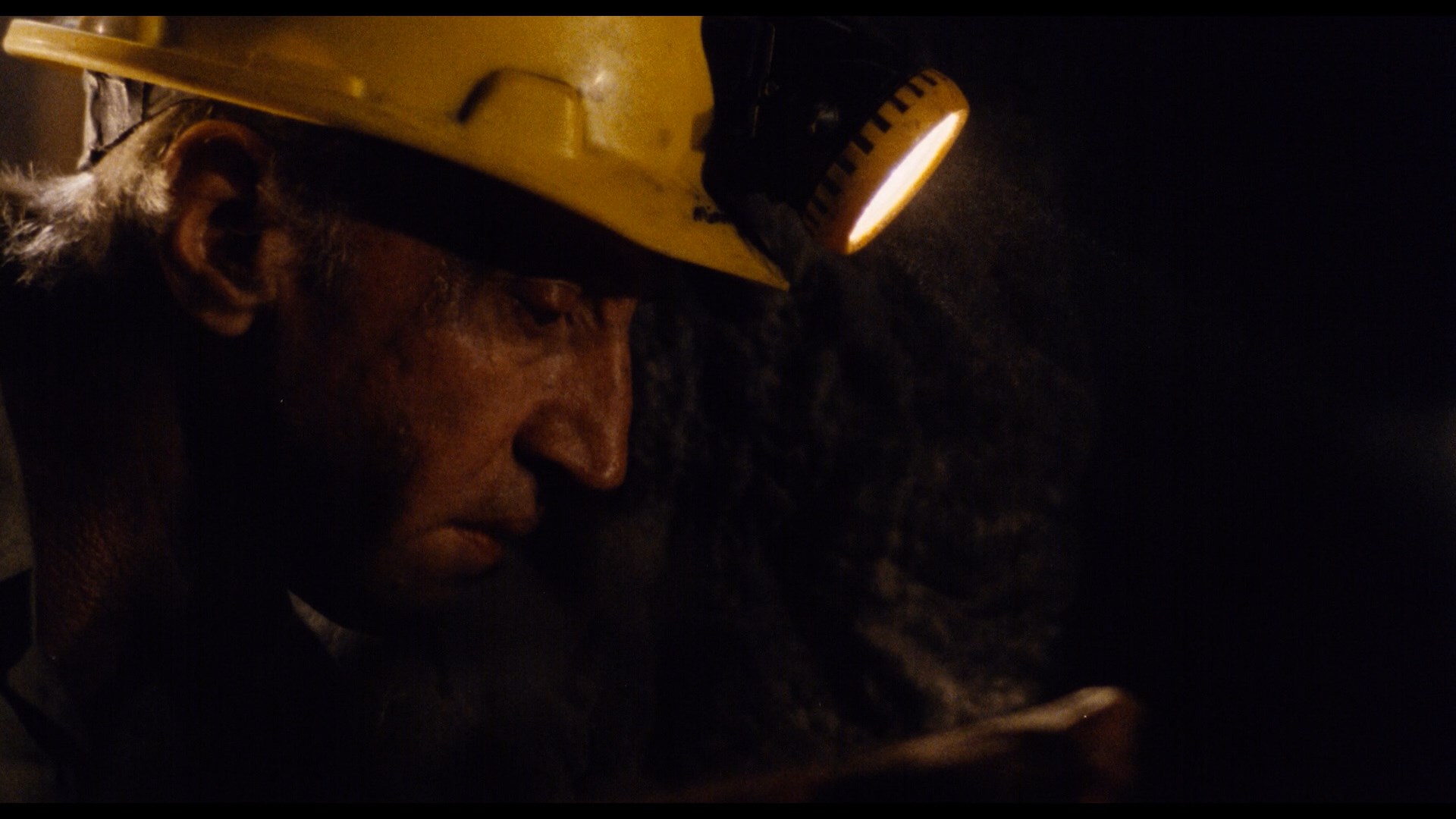 John Noble (as Bernard's boss), years before he chewed the scenery as the corrupt Denethor in the Lord of the Rings films and became a sci-fi TV icon as Walter Bishop(s) on Fringe. Busy actor Gary Sweet (The Lighthorsemen, Nightmares) has a pretty thankless role as Cook's boyfriend, but he does get a great climactic scene at night involving a seemingly abandoned schooner. Though not overly explicit, this one has been slammed by several critics as bloodless, which is hardly true; there's a moderate amount of the red stuff, though nothing that would get this thrown off of mainstream TV.

Considering the previous DVD release was nothing special, the Scorpion version is bound to be an upgrade with what is apparently the first anamorphic widescreen presentation anywhere in the world. Image quality looks solid considering the nature of late '80s film stock; it's not a slick film by any stretch, but the transfer itself appears to be a good one. As usual, hostess Katarina Leigh Waters enthusiastically introduces the film with some Aussie-themed outfits and covers the basics of the cast and crew while pointing out a pretty major plot hole in her outro following the closing credits.

She also does the same for the second feature, Initiation, which starts off as a sort of fish out of water thriller before switching gears into a rugged survival tale. The main interest factor here is a rare leading role for young actor Randy Harvey, who made his debut in Paul Morrissey's Mixed Blood, played Sodapop on the short-lived TV version of The Outsiders, and had a big supporting role in My Own Private Idaho before dying of a drug overdose at 30. Here he plays Danny, a Brooklyn-raised teen who hops

on a plane to Adelaide, Australia to live with his dad, Nat (The Quiet Earth's Lawrence). He winds up hitting it off with Stevie (Otto, another Lord of the Rings alumnus with one of the least flattering screen intros imaginable here), the daughter of his dad's girlfriend, but things get tense when it turns out dad's smuggling huge amounts of marijuana to help make ends meet. When they head out on a commuter plane one afternoon to make a delivery, nature throws them a curve ball that has them both fighting for their lives and encountering some mystical local residents in the wild.

Obviously this isn't really a horror film at all despite the Nightmare Theater branding, but fans of Aussie cinema should get a kick out of what amounts to an '80s Afterschool Special with lots of pretty scenery and a really, really good rock soundtrack. Lawrence is very good as usual, and it's odd seeing Otto as a young teen before she moved to Hollywood for movies like What Lies Beneath and War of the Worlds. A minor film to be sure, but it's entertaining in its own modest way and a reasonably good teen survival thriller. Again the transfer looks quite nice from film elements kept in good condition, much better than the long discontinued budget release from Platinum back in 2002. The sole significant video extra is a 10-minute video interview with producer Anthony Ginnane (who previously did commentary duties on The Survivor), who talks about putting the film together to deliver the requisite amount of jumps and working with the director on other projects; also included are bonus trailers for Body Melt, The Monster Club, Grizzly, and Day of the Animals.