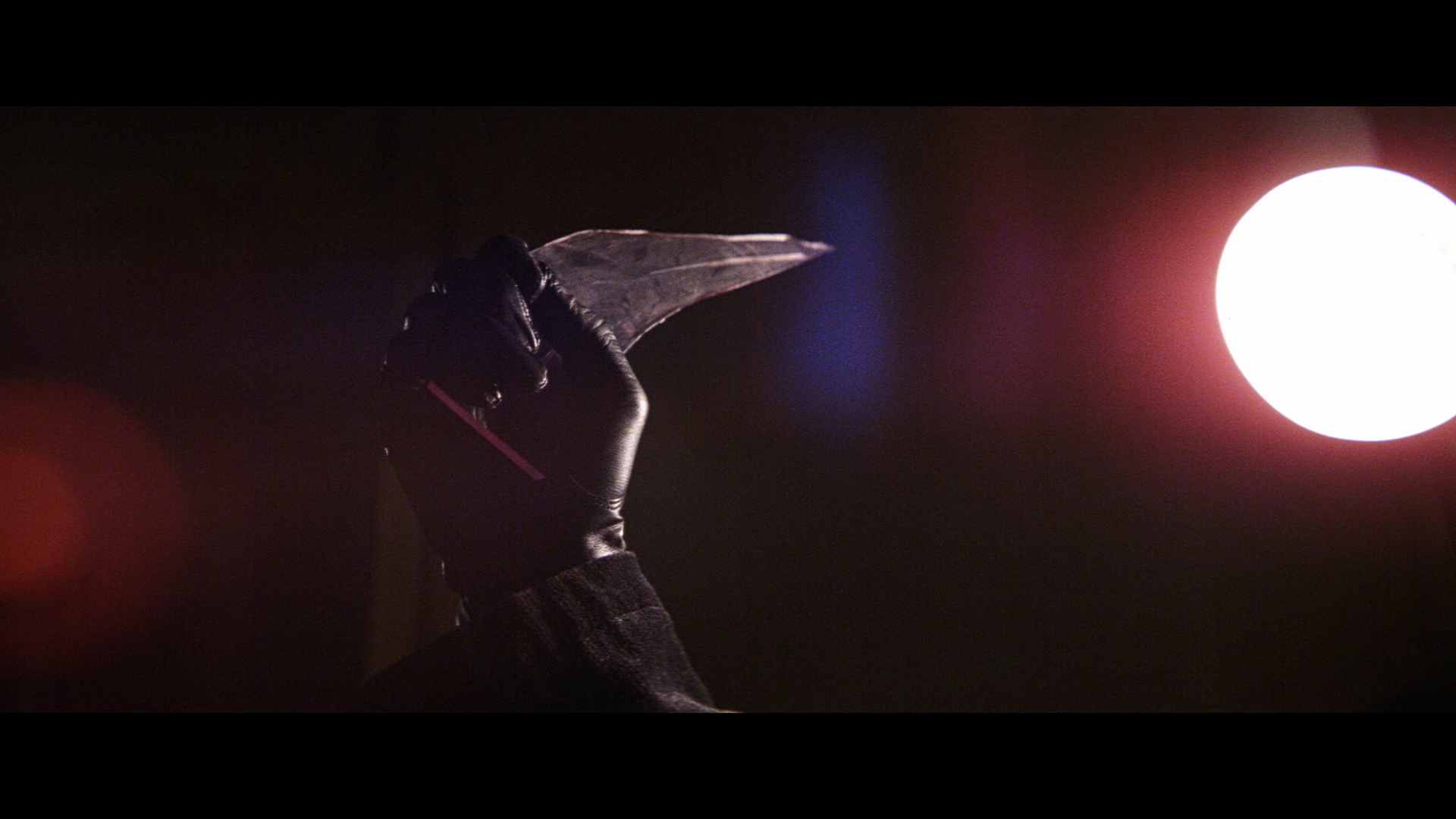 Though it flirted with the genre a bit in films like Road Games and Snapshot, Australia isn't really known for churning out notable slasher films during its golden era in the '70s and early '80s. However, director John Lamond decided to take a crack at it in 1980 in between his better-known softcore romps like Felicity and Pacific Banana, and the results are quite odd, to say the least. Atmospherically lensed in scope like its obvious model, Halloween, the film was mostly seen in America via a disastrously cropped VHS release from Vidamerica under the title Stage Fright, which won over very few fans. Seen in its original dimensions and vastly improved image quality, it's a much more enjoyable experience for curious horror fans. 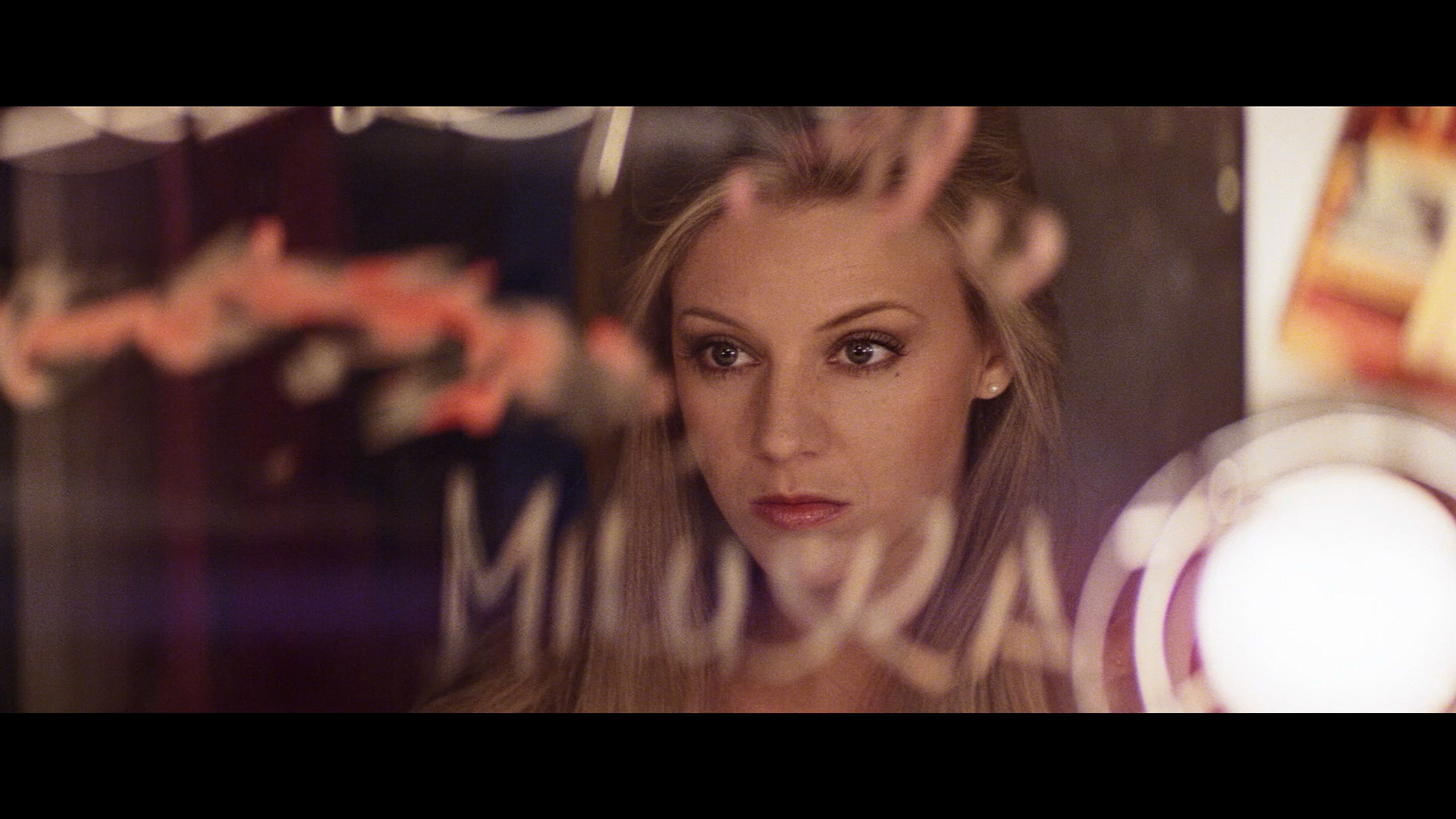 Traumatized by a childhood incident in which she caused her unfaithful mother's death in a car crash and now grapplingn with frigidity, actress Helen (Hell Night's Neumann) is working on a stage production (hmm, did Dario Argento see this?) and tentatively dating one of her costars, Terry (The Lighthorsemen's Sweet). Her intense director (The Road Warrior's Phipps) decides it would be a great idea to start ripping Helen's subconscious apart to achieve a more realistic role, which is a bit odd considering the play is a frothy stage comedy, but anyway, she's soon starting to unravel as the cast gets sliced and diced by a maniac wielding a nasty big chunk of broken glass. 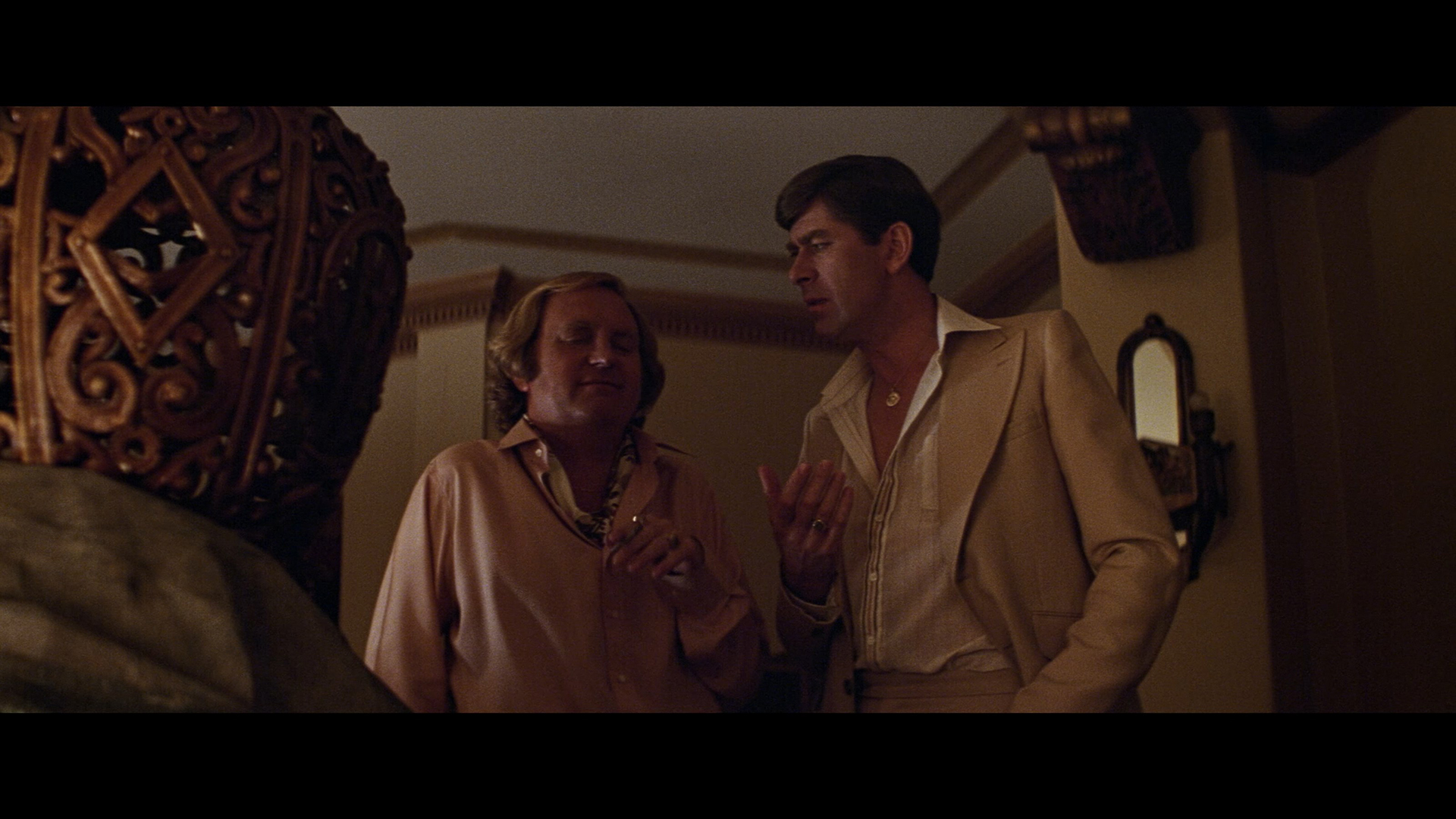 No one has ever placed Nightmares in the upper echelon of '80s slashers, nor should they, but the whiplash pacing and editing make for a singlularly disorienting experience with some surprisingly potent combinations of nudity and vicious gore yielding a few memorably nasty kills. (Heck, you get completely naked women getting chased around a dark street by a sharp chunk of glass twice!) All of the actors either ham it up or operate at a soap opera level, which seems oddly appropriate given the setting, and while the story doesn't yield too many jolting surprises (the killer's identity in particular, which is never a mystery despite the rampant POV shots), it should keep fans diverted with its excesses and sheer strangeness. Plus it has a score by Brian May, who did the soundtracks for seemingly ever single Aussie horror and action movie in the '80s, which is always a plus. 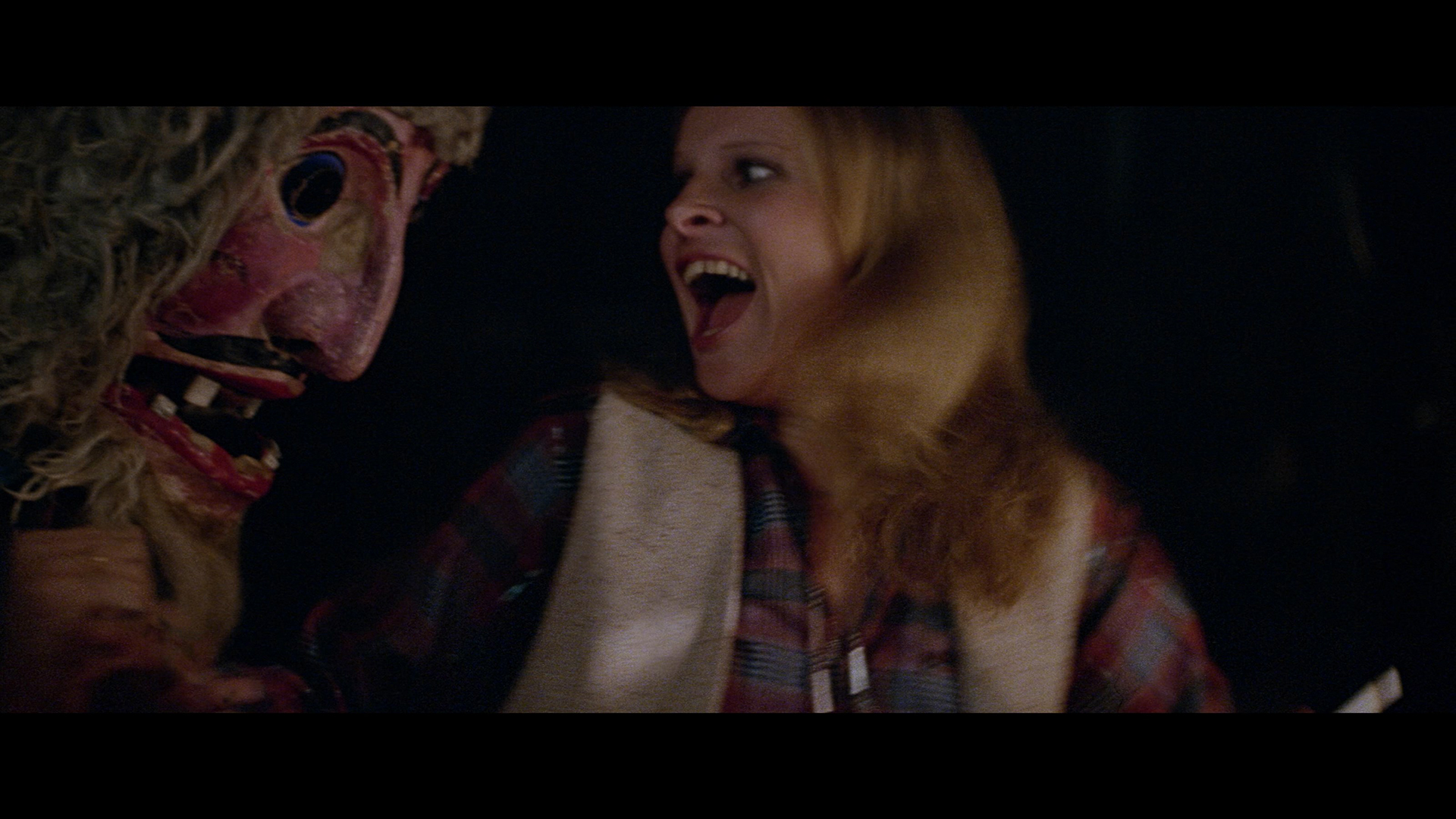 The first scope version of Nightmares to appear on DVD came from Umbrella, and that release was enough to move this film's reputation up a few notches since you could actually follow all the action without squinting or trying to guess what was being cropped offscreen. That same source appears to be the one used for Severin's release, and the quality is very comparable (including the running time, though PAL artifacts are thankfully pretty minimal here apart from some frame blending going on during fast motion scenes). While Lamond contributed an 8-minute interview for the Region 4 disc, the Severin one contains a much more thorough audio commentary with him and Not Quite Hollywood director Mark Hartley, who featured this film along with tons of others in his essential, highly recommended documentary. They cover Lamond's career surrounding this film, his rationale for jumping into horror, the technical and narrative shortcomings of trying to mount a slasher film in an industry with little experience in that area, and the varying approaches of the actors. Also on the Severin disc are the heavy-breathing theatrical trailer (which blows every single highlight from the film, including the last scene!), bonus trailers for other Lamond films (Pacific Banana, Felcitiy, Breakfast in Paris, Sky Pirates, The ABC of Love and Sex), bonus trailers (Horror Express, Psychomania, and the thematically similar Bloody Moon), and their more generic but interesting 15-minute "A Brief History of Slasher Films" featurette, which uses loads of posters, stills, and Severin-sanctioned clips for thumbnail sketch of this much-missed cinematic cycle.