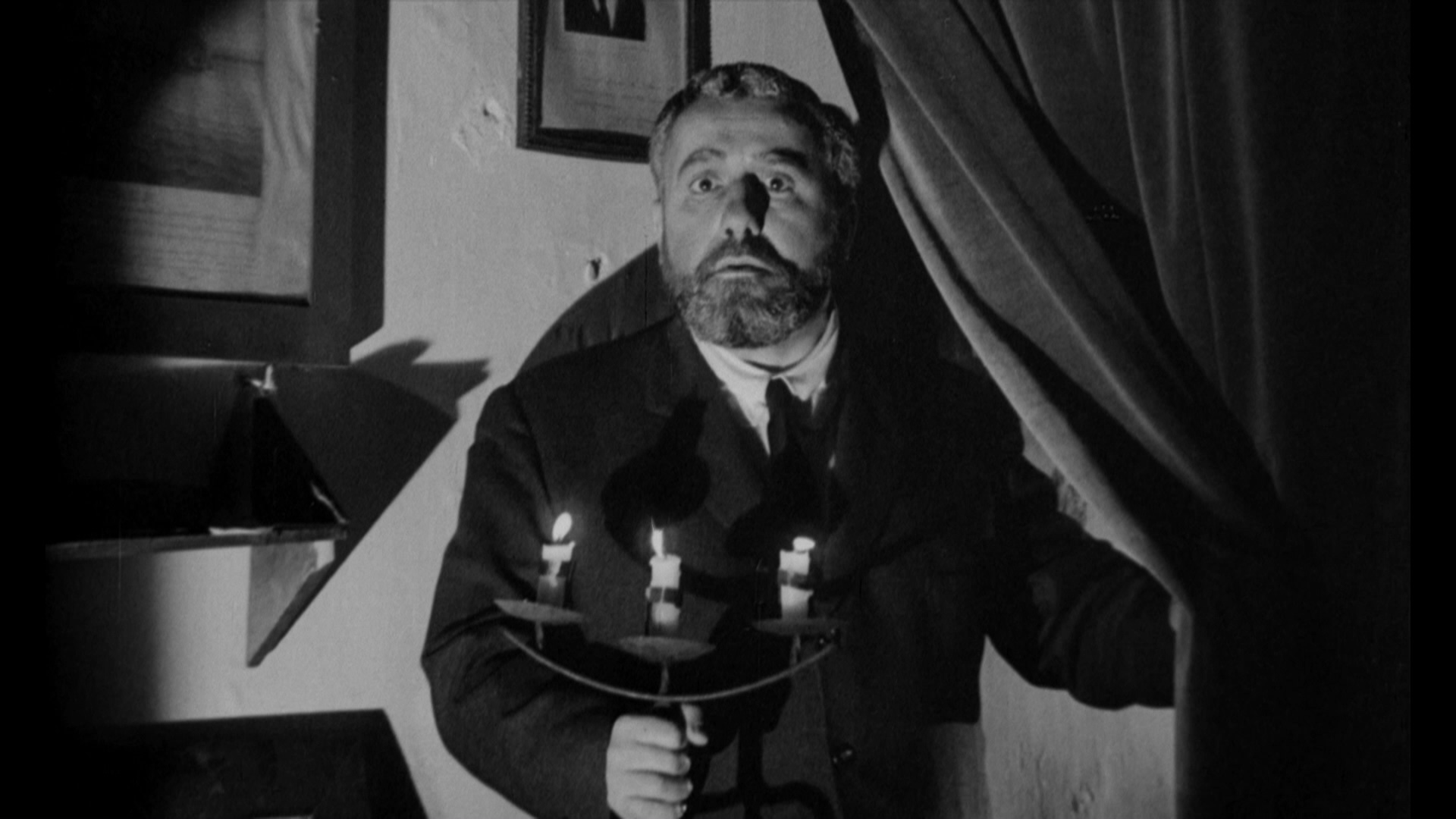 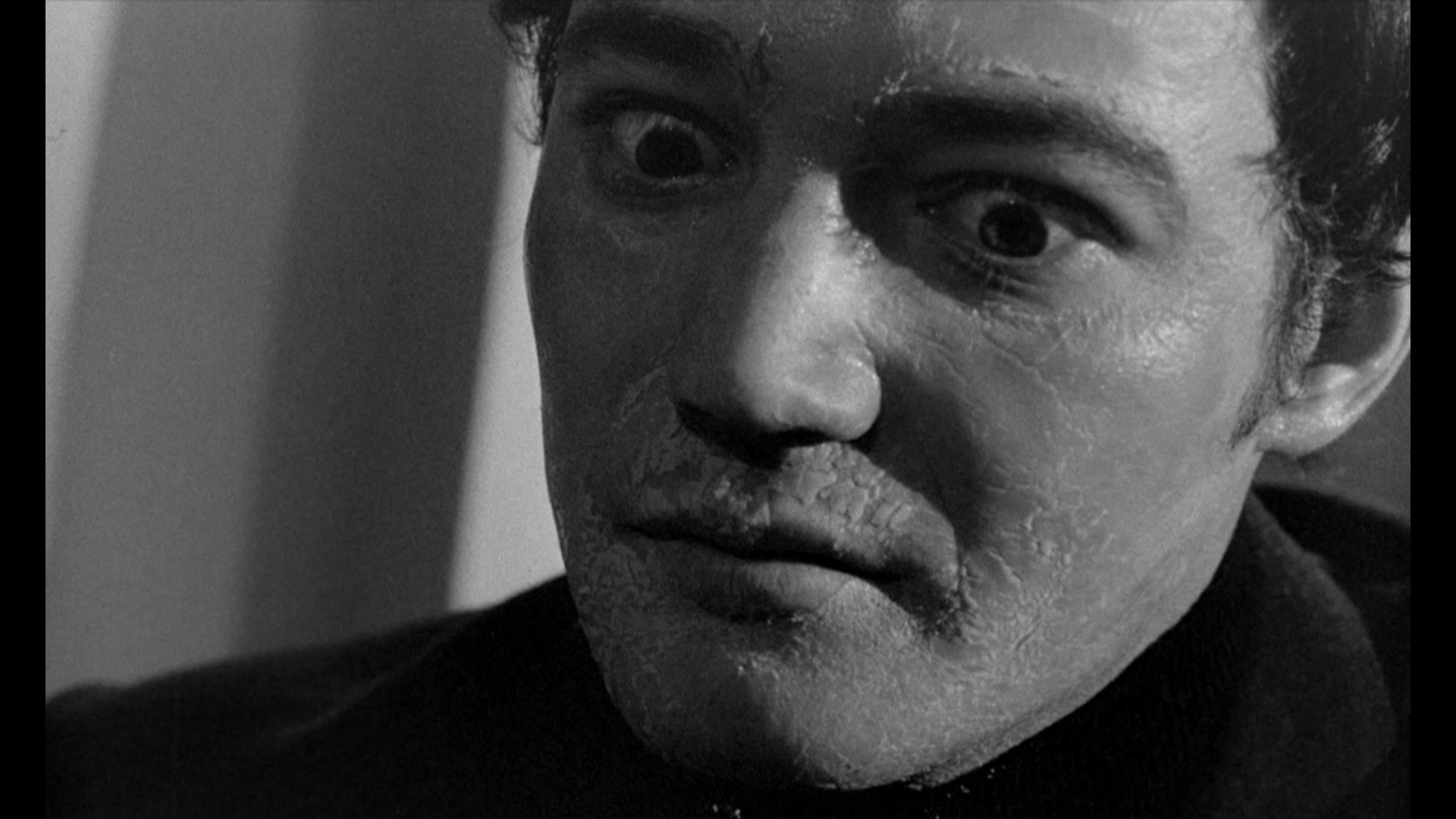 Two years after modernizing the Spanish horror scene with his classic The Awful Dr. Orlof, director Jess Franco returned to similar territory in a contemporary setting (but with plenty of creaky Gothic trappings) for a Christmas horror film that sort of closes out a neat trilogy with that prior film and the one in between, The Sadistic Baron Von Klaus. This was Franco's least favorite of the three due to financial and shooting constraints that left some key moments unfilmed, but you'd barely guess it from the final result, a beautifully shot and highly atmospheric shocker.

The fact that this film was financed by French, Austrian, and Spanish backers (and shot entirely in Spain with an international cast) meant that this film was prepared in several different versions, with even the titles ranging from The Mistresses of Dr. Jekyll, The Secret of Dr. Orloff, and the current title it bears on American home video, Dr. Orloff's Monster. The actual Dr. Orloff vamooses to the afterlife in the opening minutes of the film, but you do kind of get a version of his monster henchman, Morpho, here in the form of Andros (Texas, Addios' Blanco), a shambling killing machine created in the castle laboratory of Dr. Conrad Jekyll 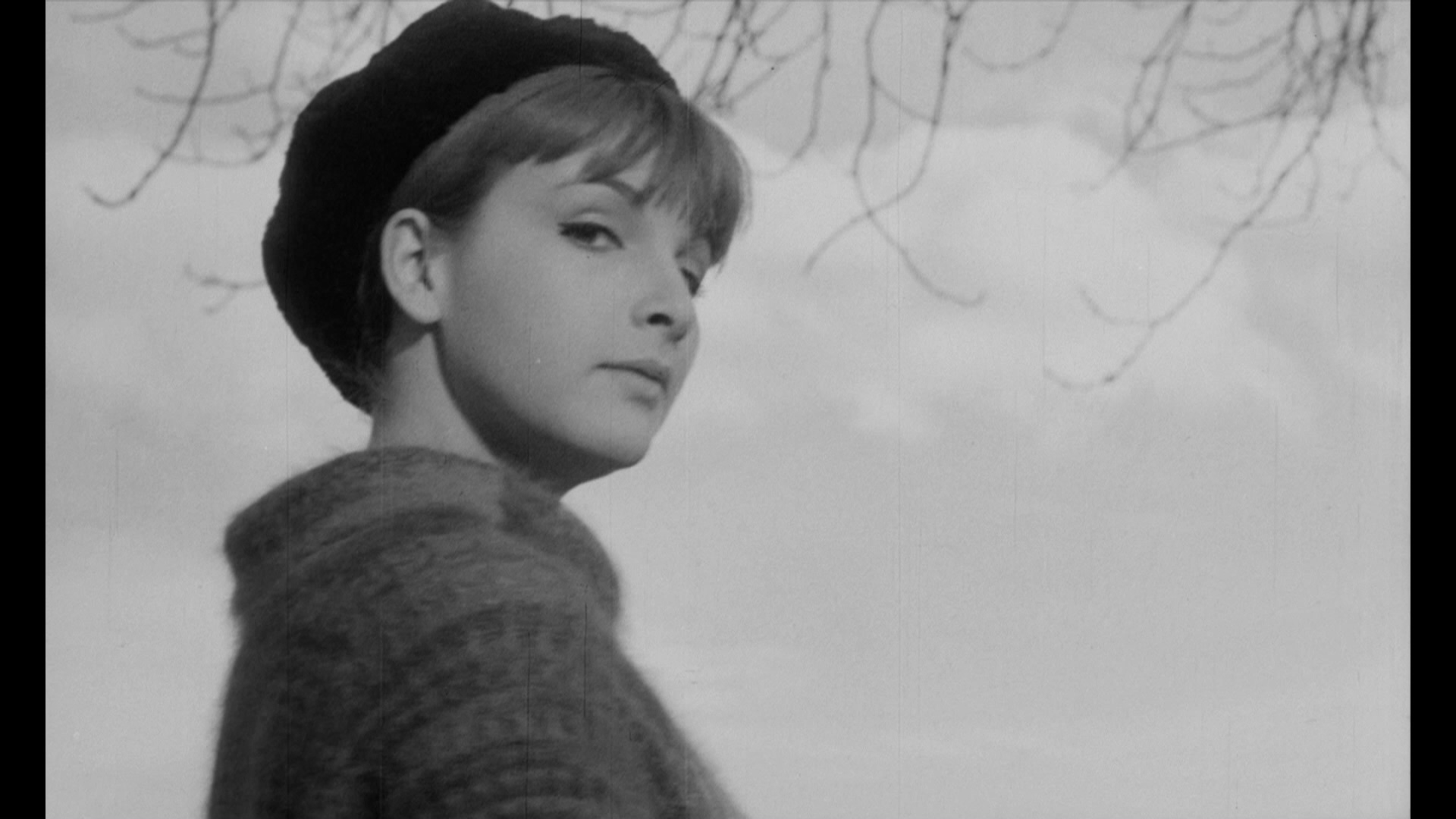 (Arroita-Jáuregui), whose name tends to change (he's Fisherman in the international dub) depending on which version you watch. Andros is actually the robotized body of the doctor's brother, murdered in a fit of rage and now controlled with an ear-piercing 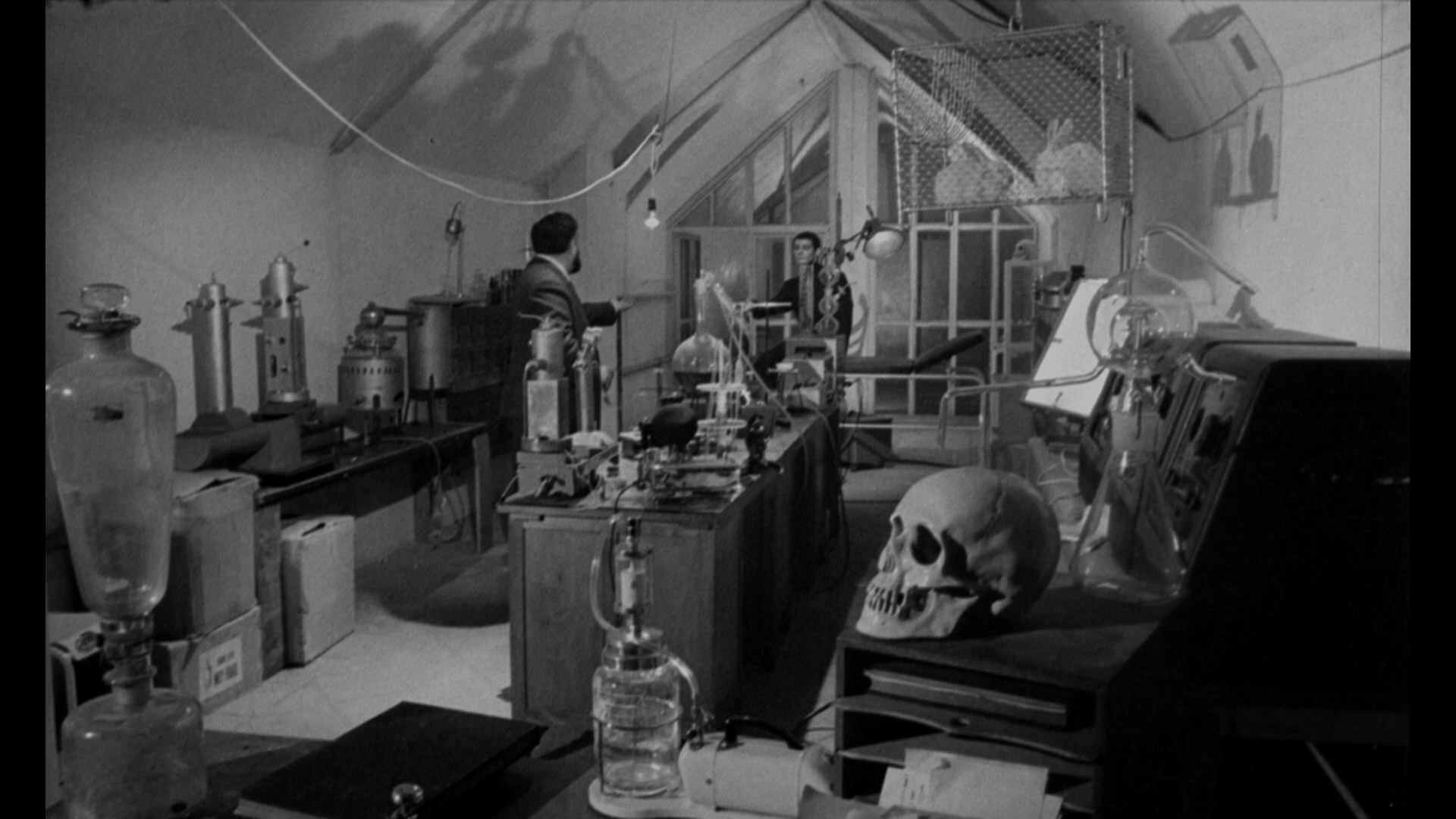 signal that will have you scrambling for your remote. Things get complicated when Andros's niece, Melissa (Spaak, sister of actress Catherine), arrives for the holidays and ends up stumbling into a crime wave of murdered women including a stripper who's been brutally strangled in her dressing room.

Despite a fairly bland cast apart from the fetching Spaak (a really juicy villainous presence like Howard Vernon would have been welcome), this is a fine example of early Franco as he was testing the waters of what he could get away with before plunging headfirst into pure delirium. Franco haters will likely be shocked at how nicely mounted the entire production is with a number of inventive camera angles and skillful use of light and shadow, all of which glide the proceedings past a few narrative speed bumps likely caused by those aforementioned production issues.

Dr. Orloff's Monster first appeared in the U.S. as an AIP pickup for television distribution in a heavily edited form that at least retained the English dub prepared by the European rights holders. That version ended up on 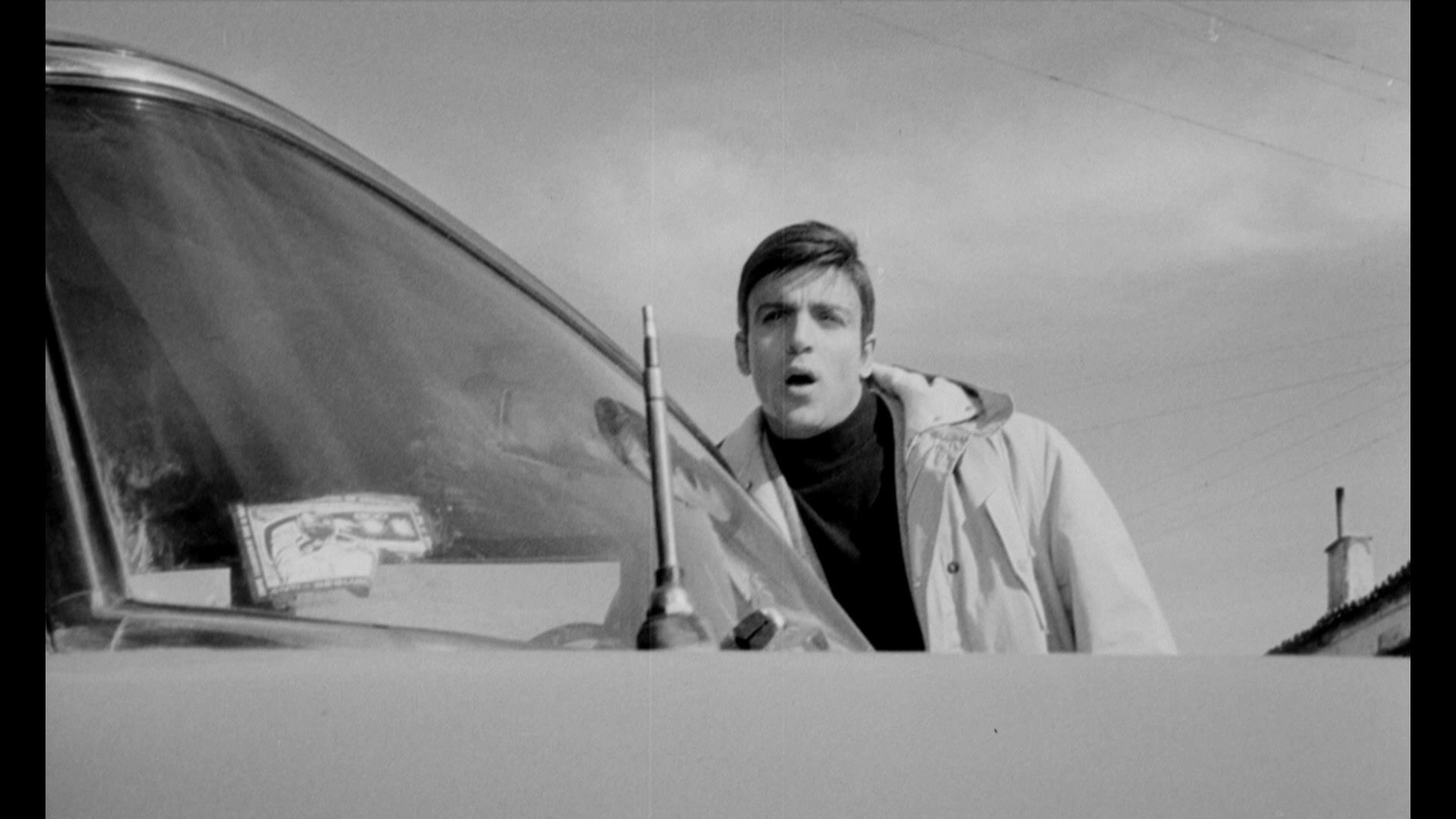 VHS from Something Weird as part of Frank Henenlotter's Sexy Shockers from the Vault line, while the longer, racier French print ended upon DVD in 2002 from Image Entertainment as part of its EuroShock Collection with a decent 1.66:1 anamorphic transfer, the French and Italian trailers, and an 11-minute reel of silent footage featuring extended nude scenes and many alternate takes of the cabaret routines. The film itself featured either the French or English tracks with optional English subtitles; the international cast ensures that neither is really in sync, so you're okay going with either option. 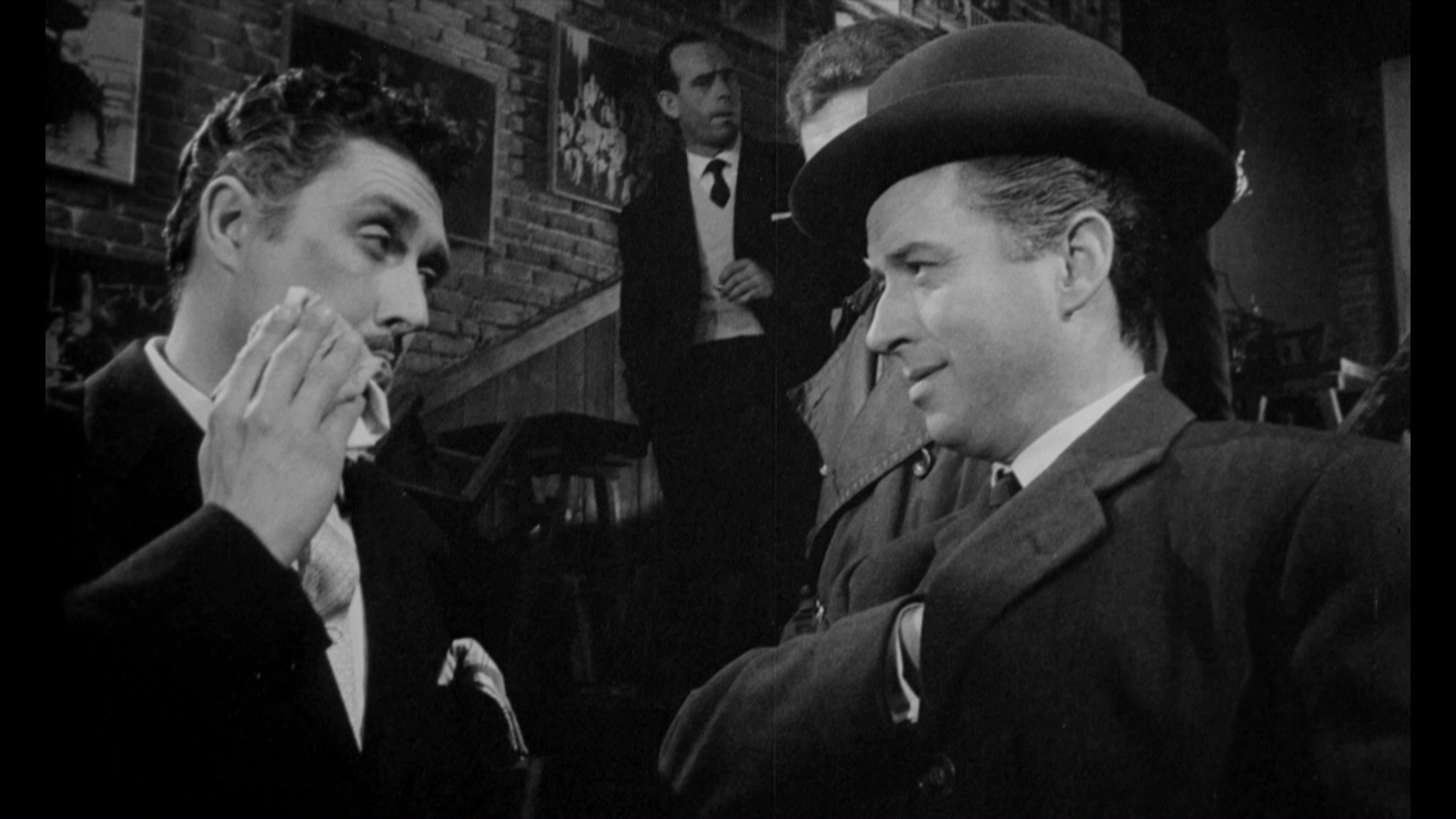 In 2017, Redemption Films brought Franco's film back to the public in separate Blu-ray and DVD editions released by Kino Lorber. The HD transfer looks quite impressive with a nice, subtle gray scale and great detail in the darker scenes that turned to mush in the SD version. Again the French or English versions can be played with optional subtitles, in DTS-HD MA, and the previous DVD extras have been ported over. [Edit: it appears that this version is not identical to the Image one content wise.] The big new addition here is an audio commentary by Video Watchdog's Tim Lucas, making a return to Franco territory here after covering The Erotic Rites of Frankenstein, Nightmares Come at Night, A Virgin among the Living Dead, and The Awful Dr. Orlof. This is best appreciated as a companion piece of sorts to those as he does a skillful and accessible job of covering the director's career state at the time, the histories of the various actors, the film's peculiar release history, the shooting locations, and some useful theories about some of the plot elements that never made it in front of the camera. Addition: thanks to Marc Morris for noting that some of the more salacious shots found on the Image disc have been edited; the striptease at the 8-9 minute mark has been edited down including a shot removed from her murder, and the bath strip sequence 36 minutes in has been culled. So hang on to your old DVDs if you have them!