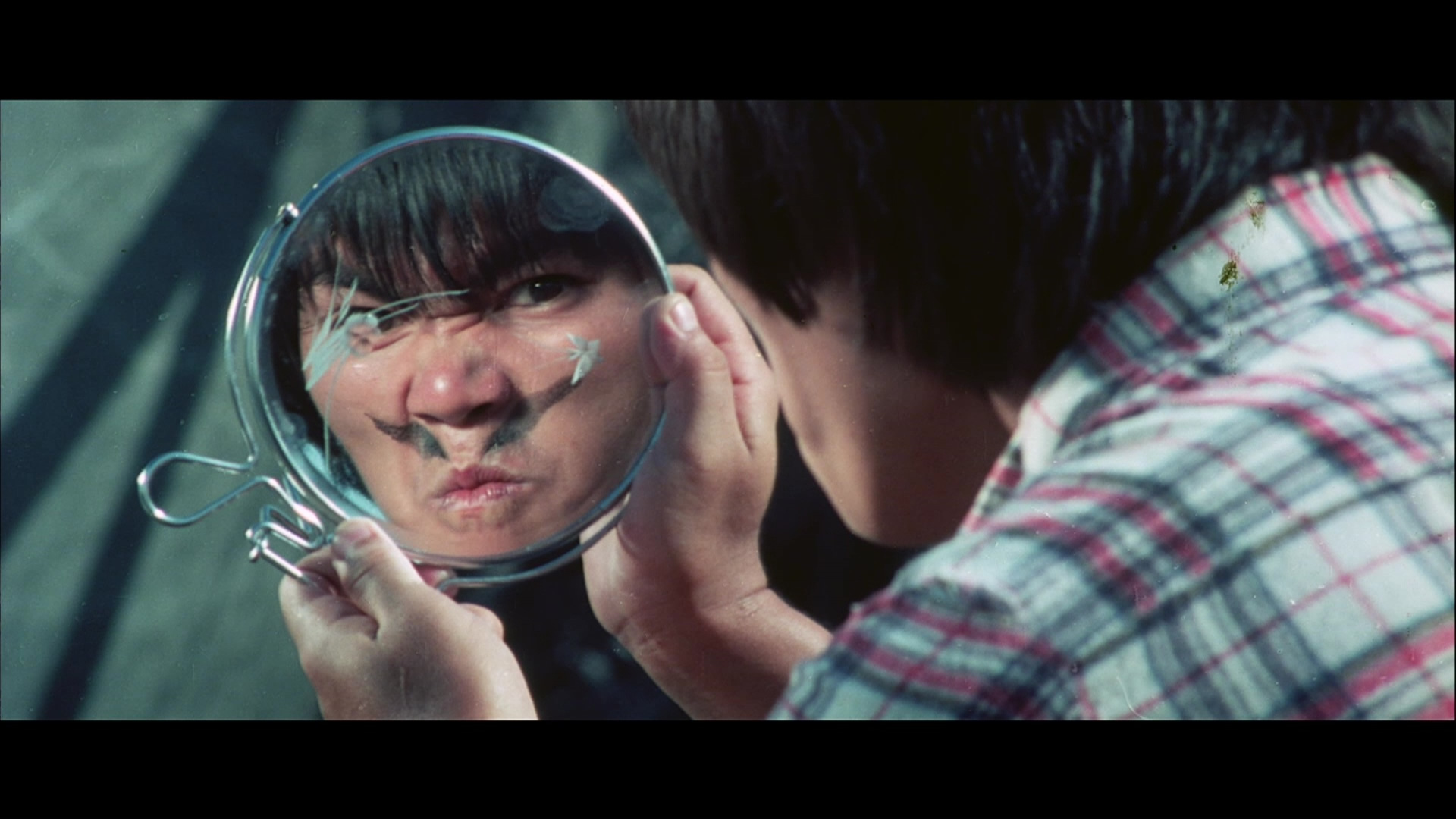 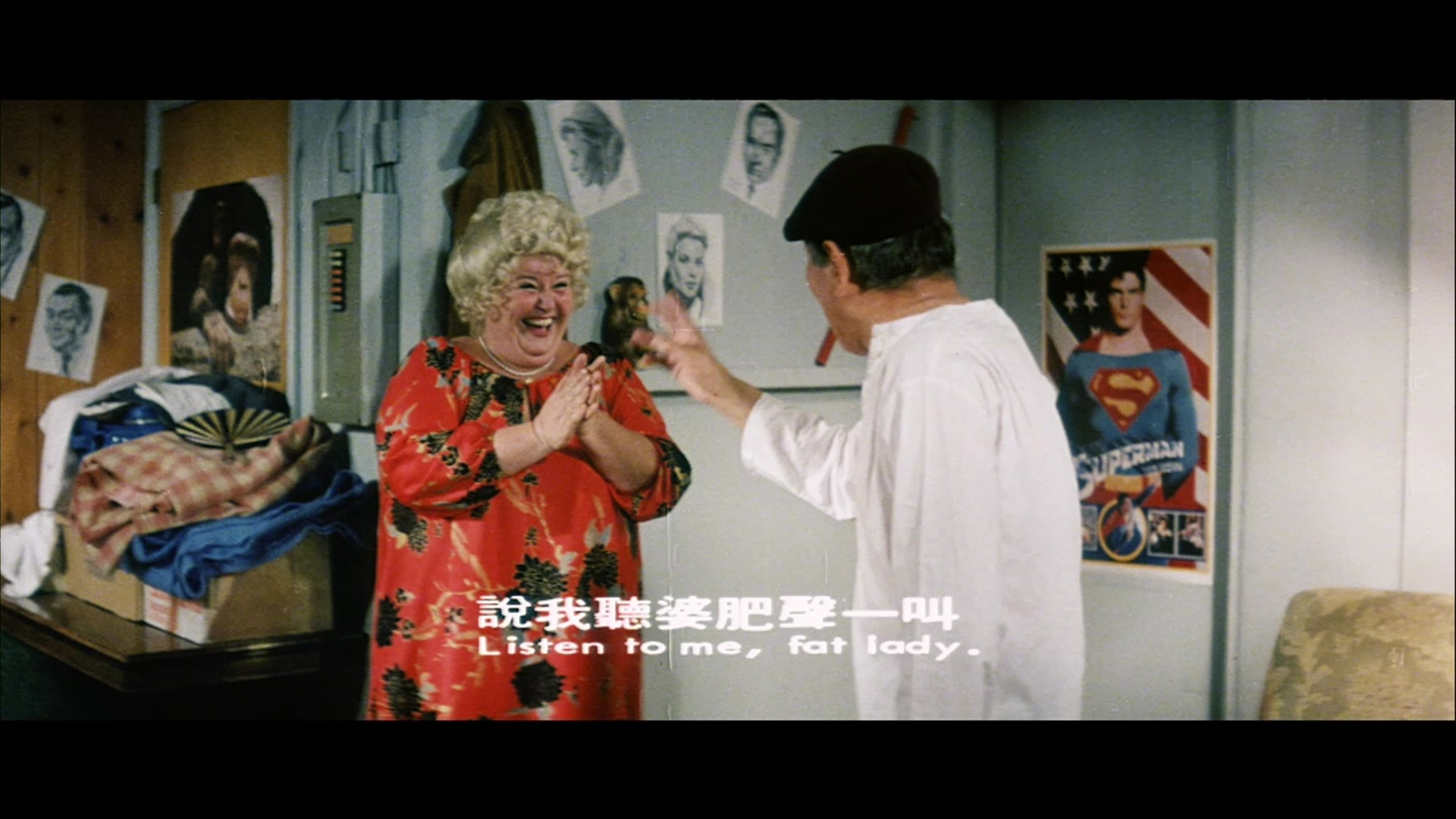 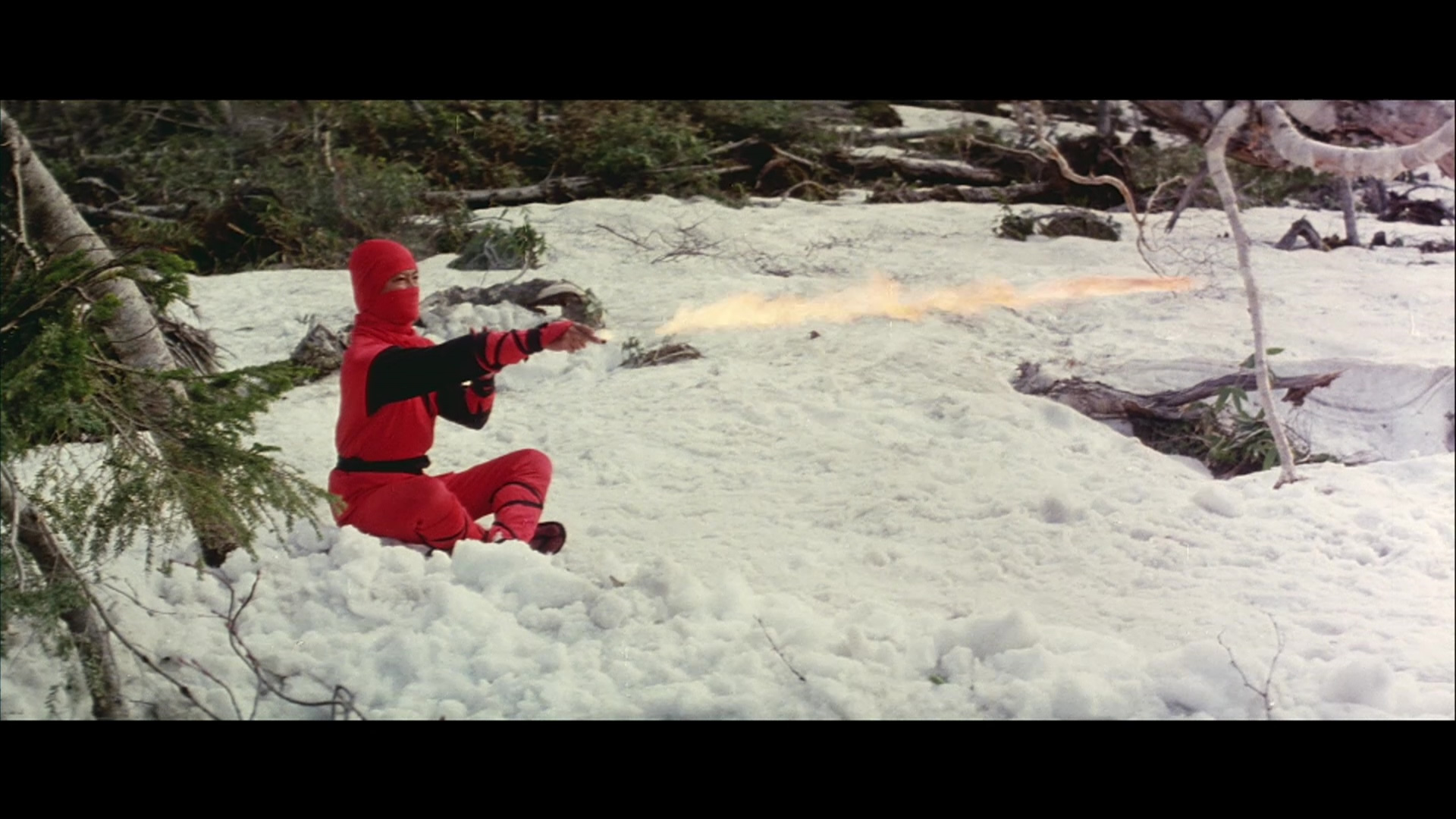 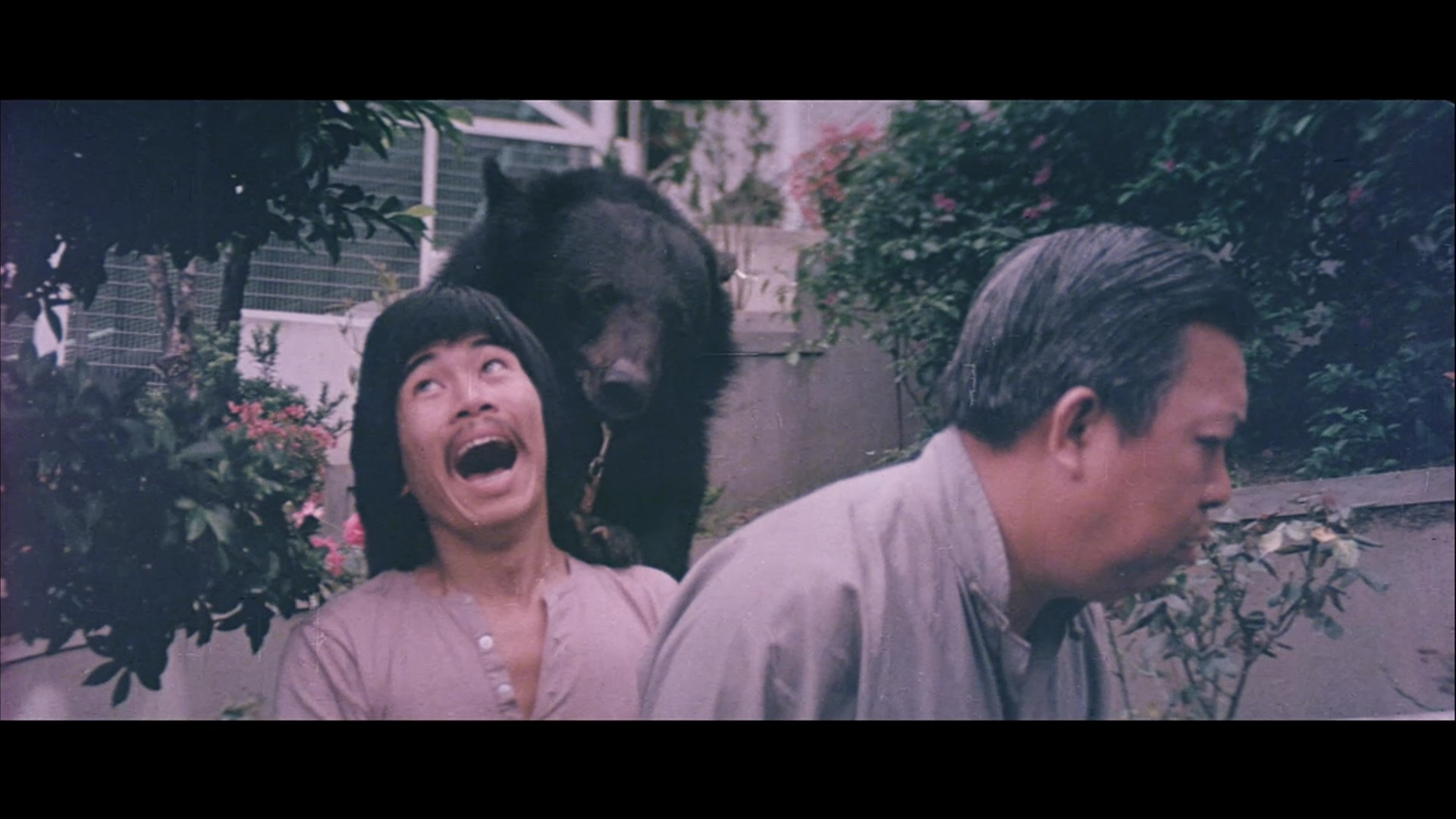 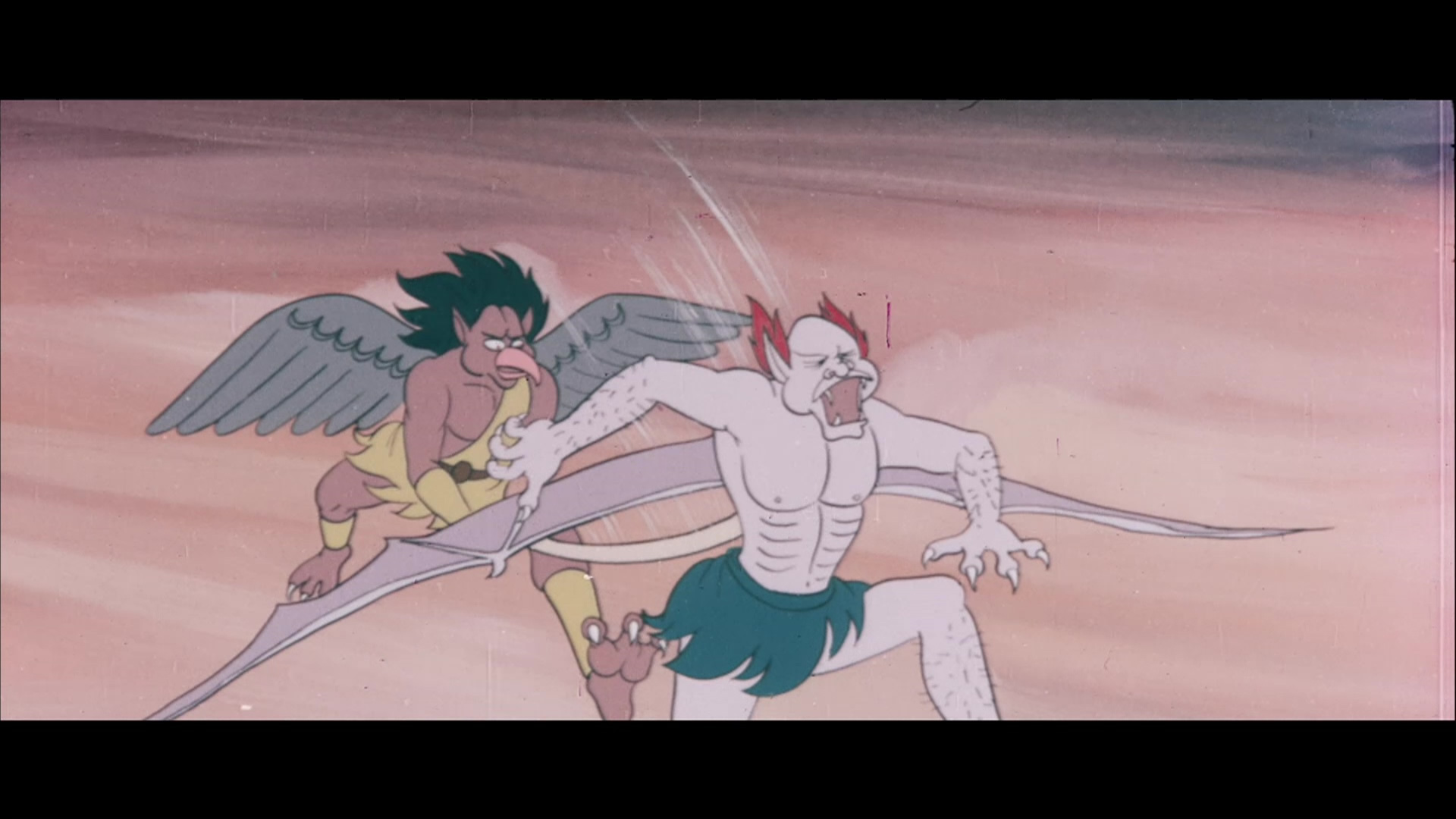 Quality varies from one title to the next, but most are in reasonably good to excellent shape with only a couple showing any significant color fading or major damage. There's a bit more variety here as well which helps break up 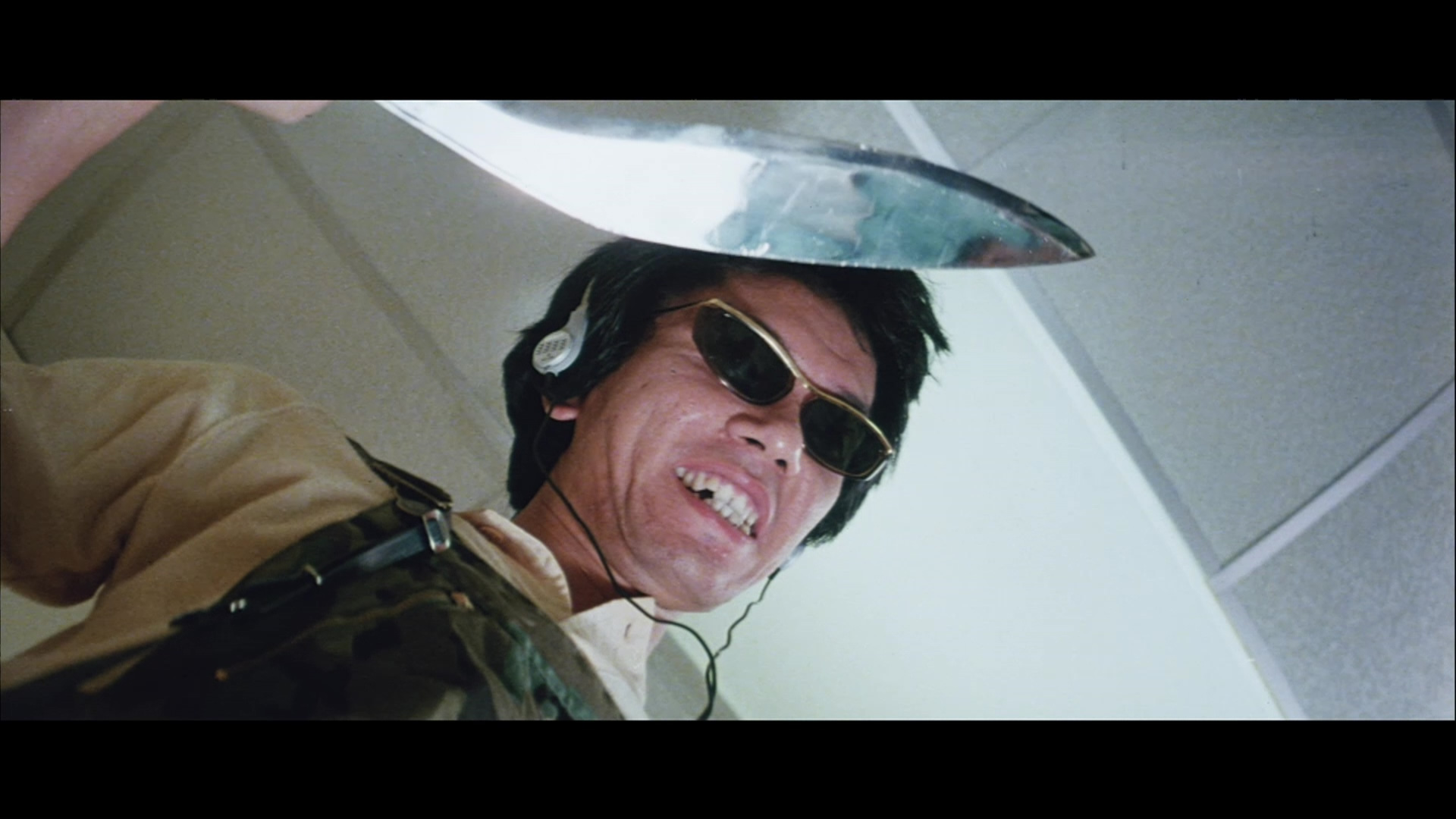 the stream of kicking and shouting for the more casual kung fu fan, including some odd detours into slapstick comedy and that aforementioned animated bit (as well as a bit of borderline horror late in the game). Once again you get an audio commentary led by Films of Fury's Ric Meyers, joined this time by the New York Asian Film Festival's Frank Djeng, martial arts instructor Greg Schiller, and Drunken Master Video's Rick Stelow. Looser and less scholarly than the prior track, it veers through a wide variety of topics including the influence of Benny Hill, the joys of fake eyebrows, the reason so many great kung fu fights were staged on rooftops, David Cronenberg, and plenty more. There's one title they essentially sit out in a kind of hilarious silent protest and tell the listener to go get a coffee, but you'll have to listen to find out which one it is.