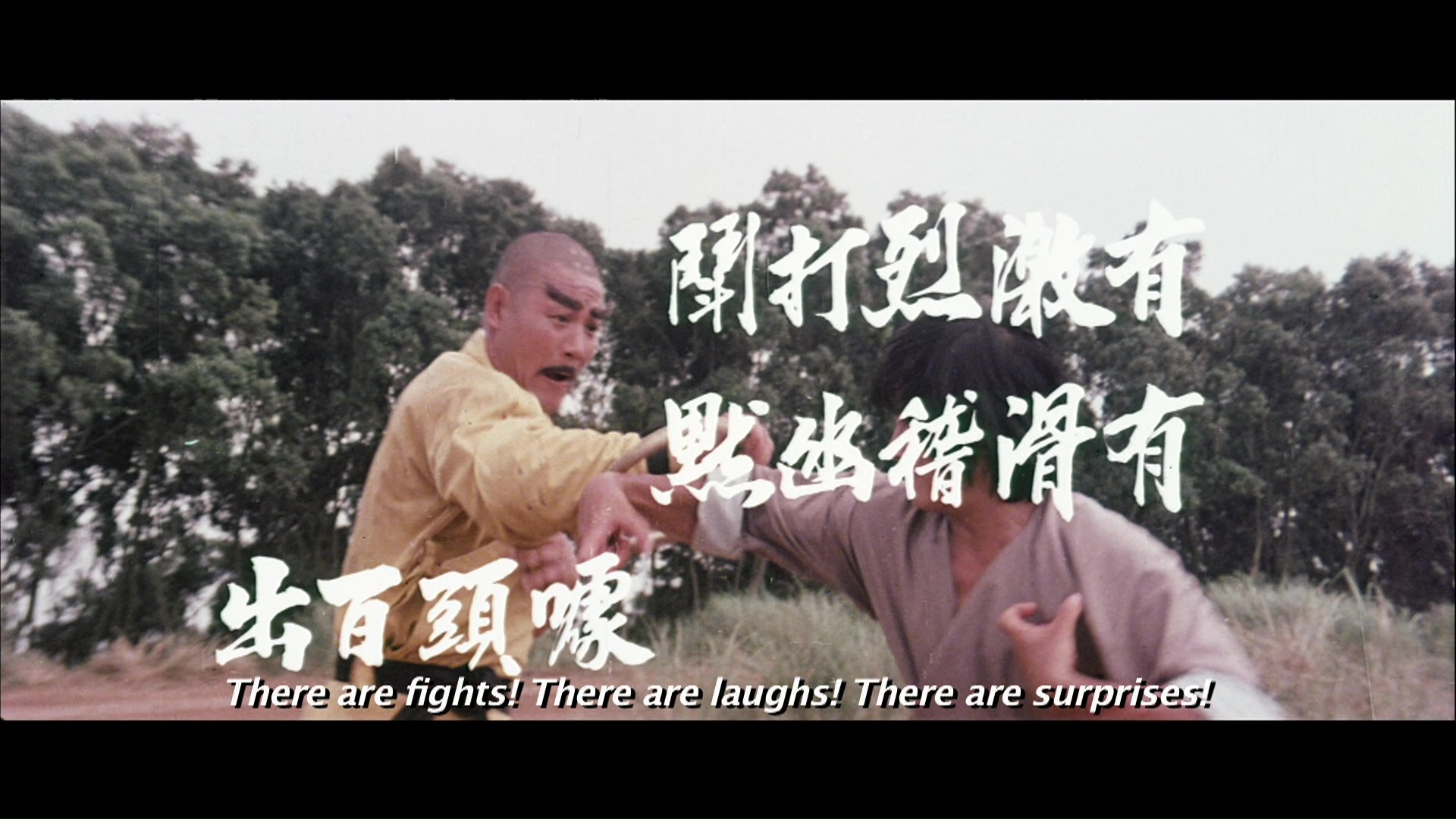 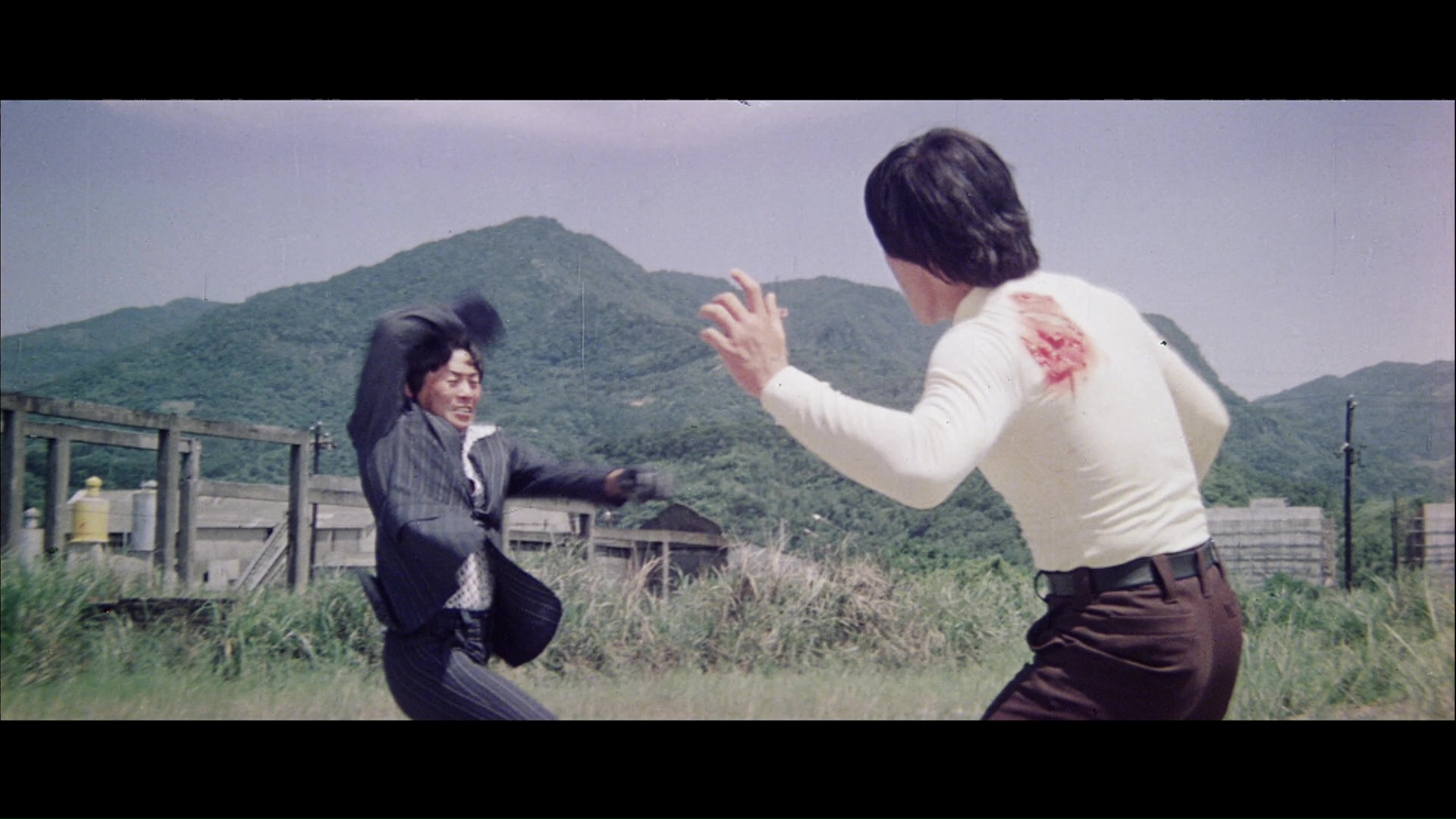 Though it certainly isn't the first martial arts trailer compilation, this Blu-ray definitely ups the ante with a barrage of rare and wildly entertaining previews you won't find anywhere else. Assembling over thirty titles, this collection essentially works as a fun primer in the height of kung fu big screen mania from around 1973 to 1978, from the short-lived stardom of Bruce Lee before his untimely death through the ascendancy of Jackie Chan. 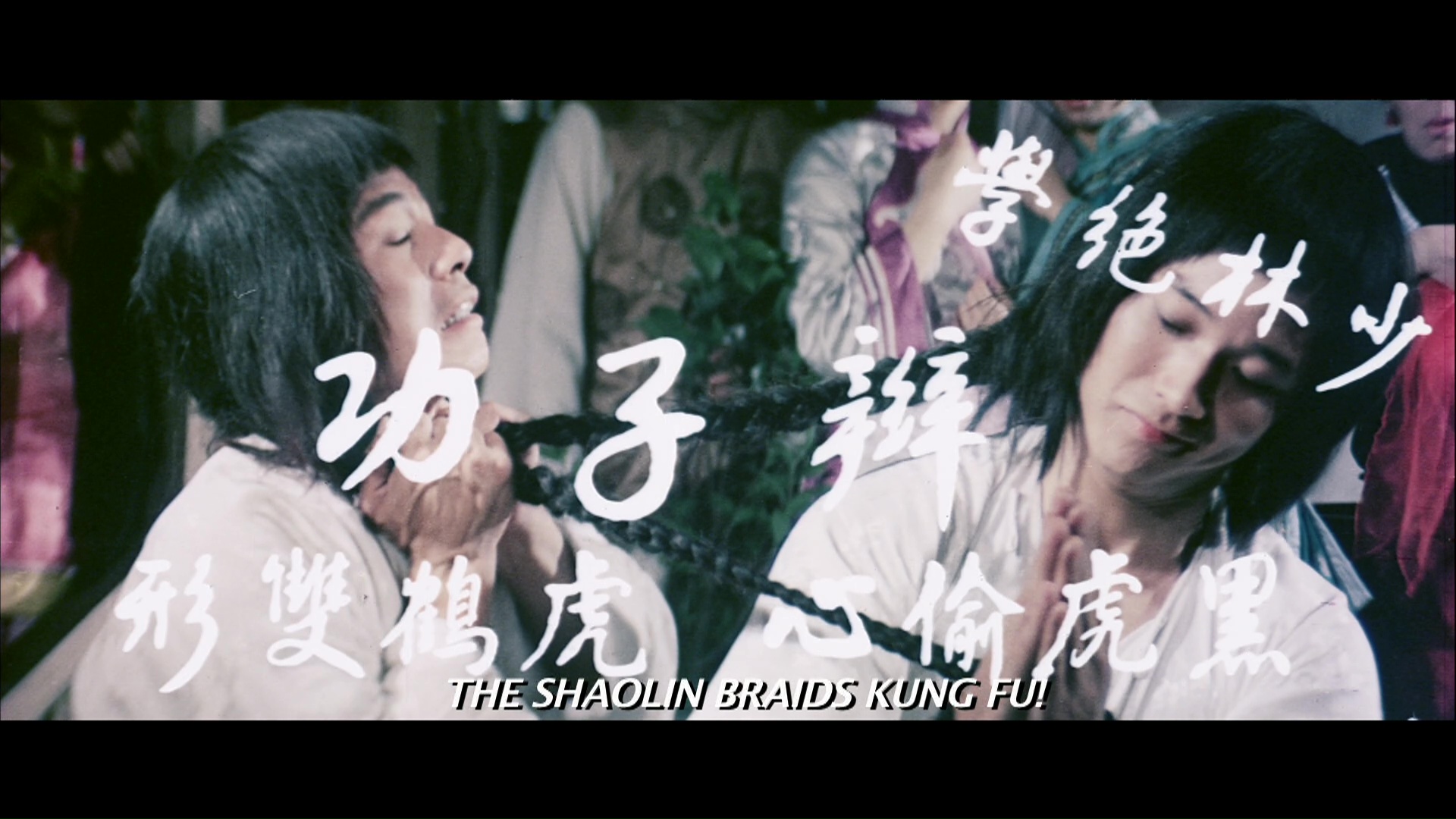 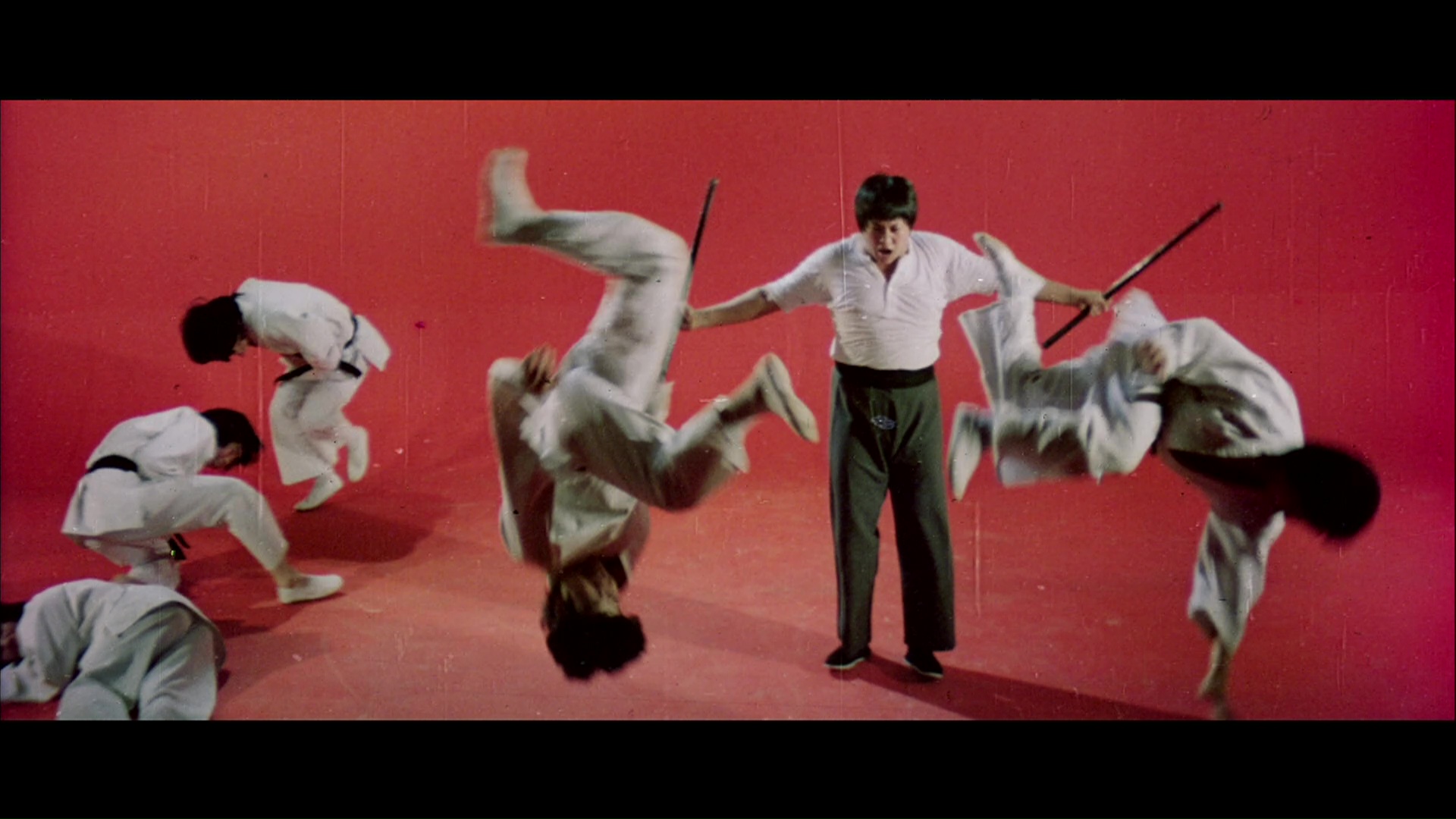 A riot of film splices, funky library and spaghetti western music, explosions, poison arrows, and a mixture of Cantonese and Mandarin dialogue (with burned-in subtitles either from the original source or digitally added) and some English language voice overs, usually British. Expect to see plenty of familiar faces in addition to loads of Bruce imitators and the usual highly questionable comic relief. The big studio players like Shaw Brothers and Golden Harvest are represented here, of course, but you'll see plenty of odd rarities too that don't tend to turn up too often. Keep an eye out for the usual insane dialogue, too, with choice bits like "How dare you dress up like a girl?? Let me give you a facial scrub!" Image quality varies of course depending on the condition of one trailer to the next, with some looking quite nice and others definitely showing signs of wear and tear over the years. If you've seen any other trailer comps on Blu-ray, you should have an idea of what to expect. 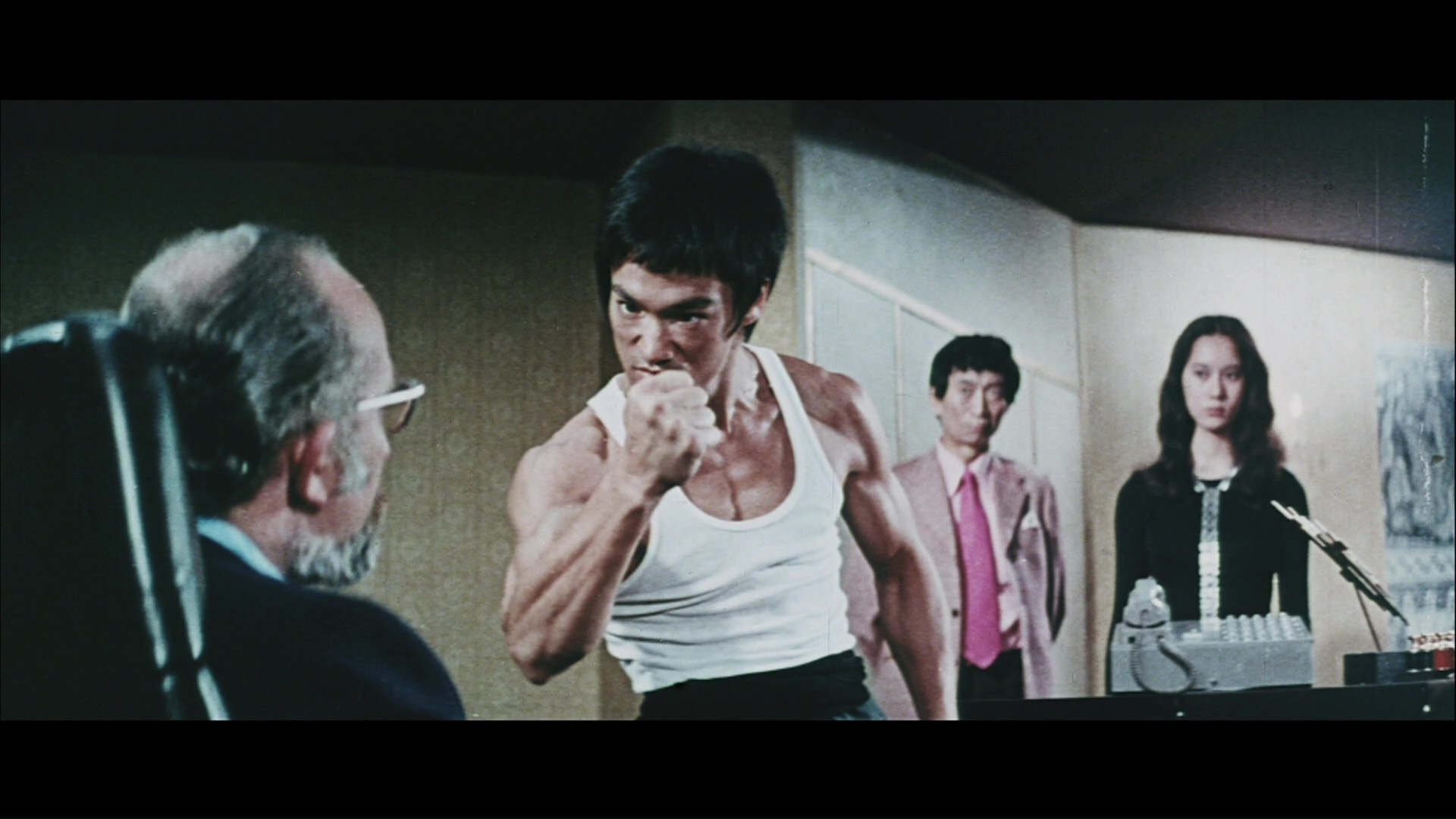 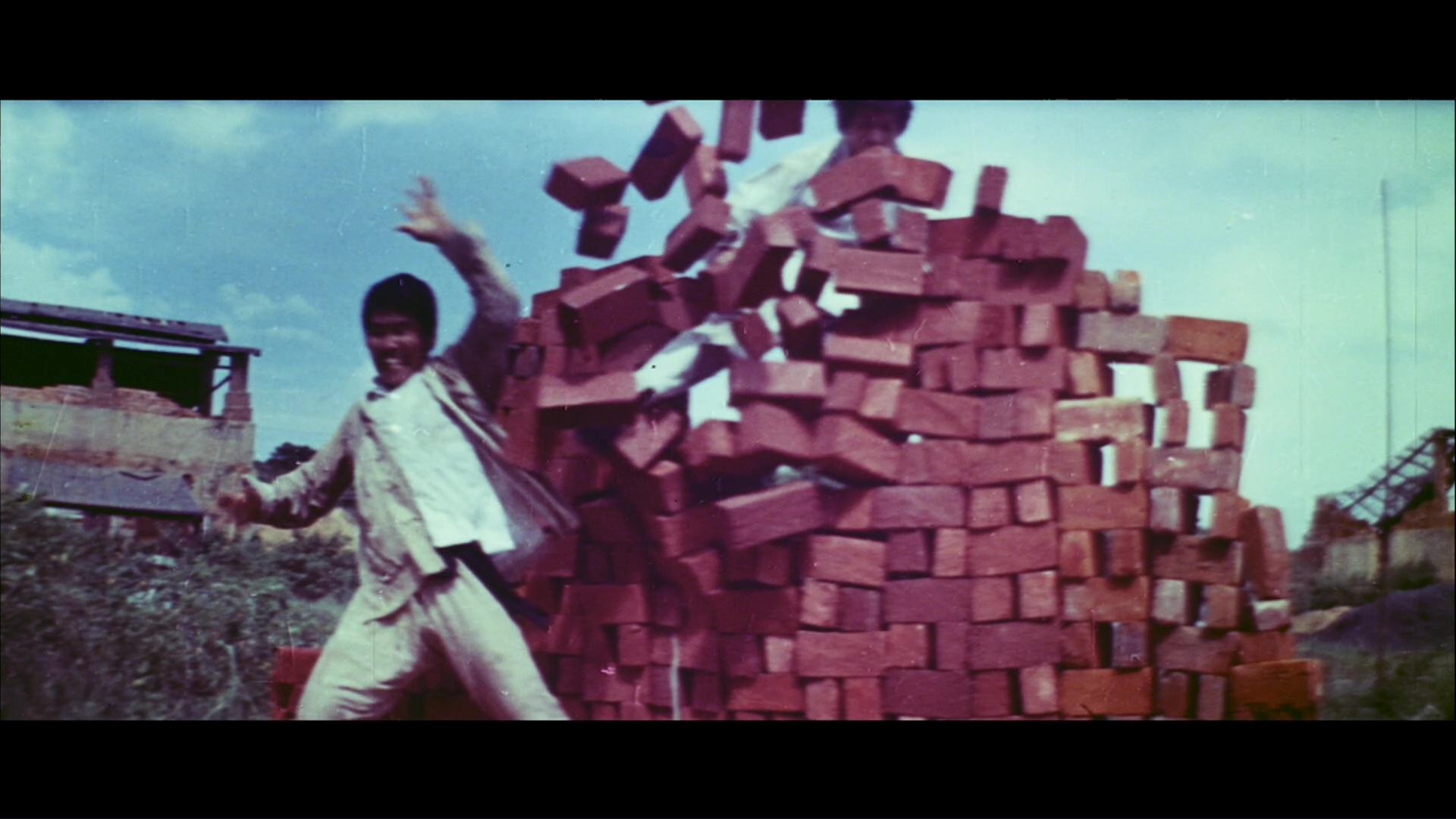 Master Video's Rick Stelow), and a "The Way of the Cube" featurette on the discovery of these trailers at a British theater. The commentary is basically a party track with the gang rattling off facts about the cast and crew with a particular focus on the fight choreographers, and they aren't afraid to call out some of the less impressive stars and films that flit through the mayhem. It sounds like a trailer or two were added later as occasionally one of the guys will suddenly go solo with a scripted rundown of a particular film, but it generally flows well and delivers a lot of really bad puns, too, in addition to an unexpectedly academic study of fart dubbing. The first featurette is far more historical as it lays out the genre's appeal and traces its roots to the early days of Hong Kong cinema, hitting the highlights like the big studios and the major American studio turning point with Enter the Dragon. The second one clocks in at 11 minutes and focuses on Cube Cinema with founder Hogge and veteran Chiz explaining how this stash of kung fu trailers was uncovered in an English theater basement with a daunting array of tins and labels yielding the treasure that went through some compilation DJ nights and ultimately made its way onto this disc.