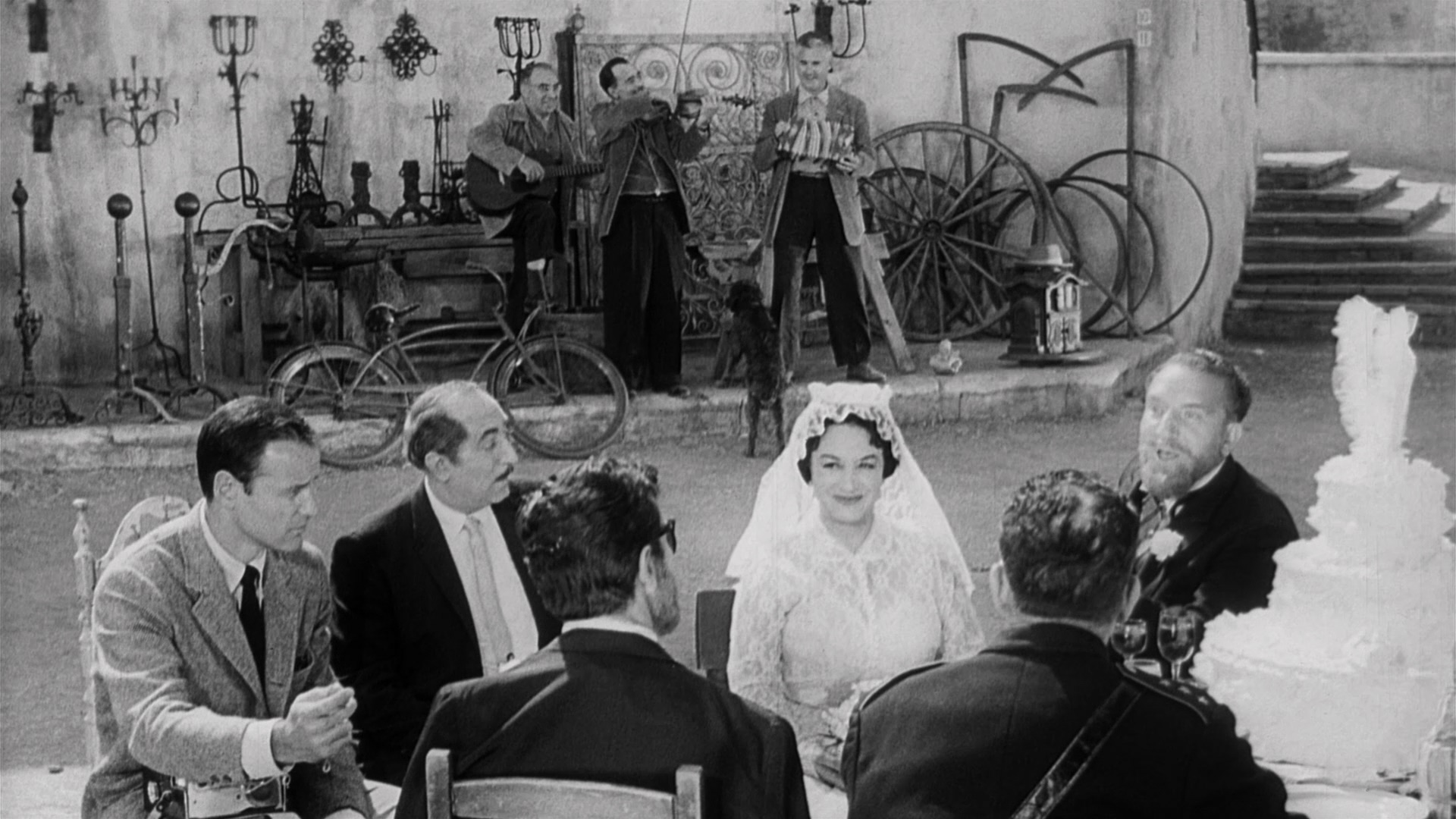 hard-hitting footnote in the 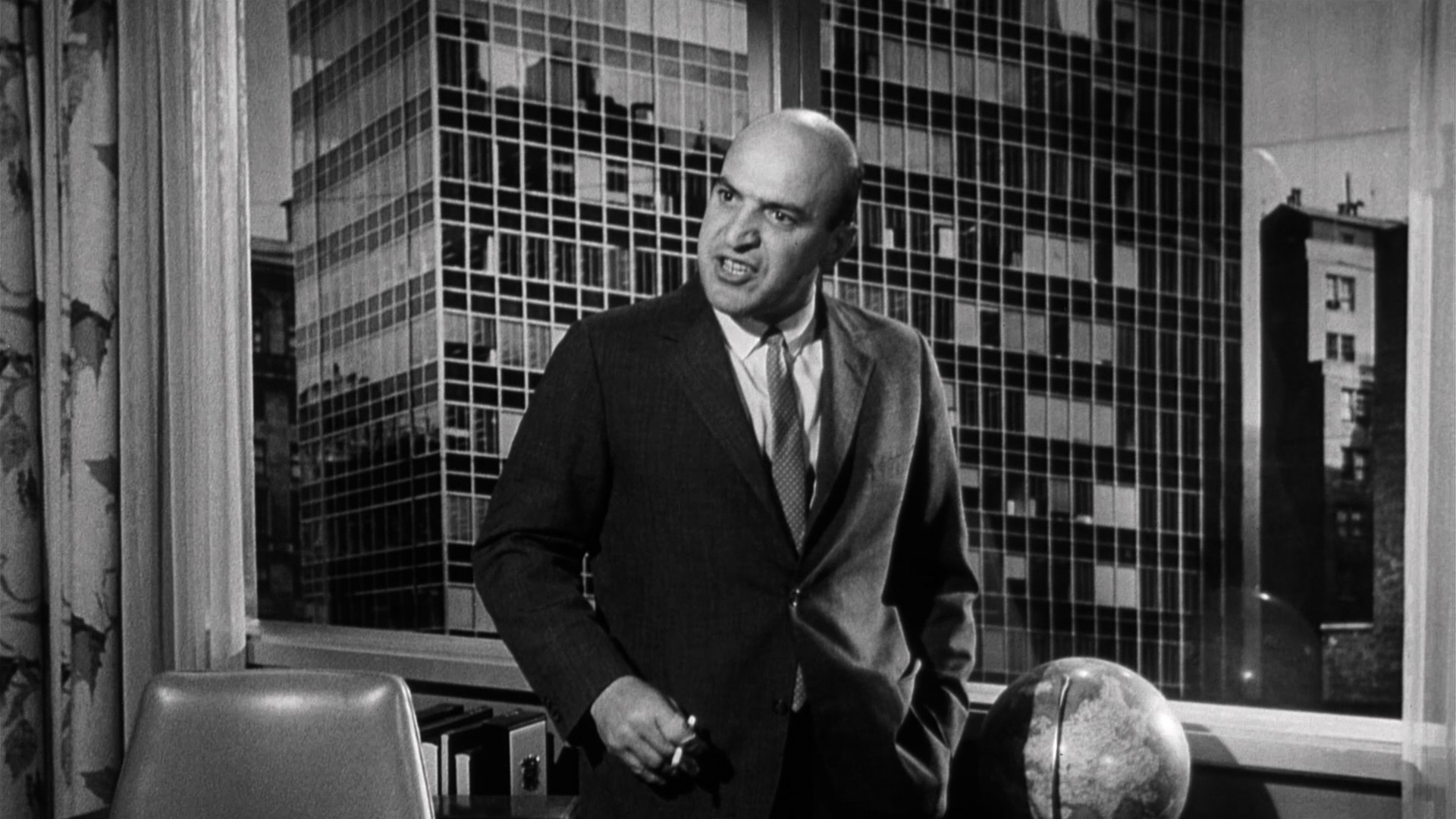 history of Rat Pack movies most famously embodied by the likes of Ocean's 11 and Robin and the Seven Hoods, Johnny Cool is a modest and very fatalistic little noir-adjacent crime film produced by Peter Lawford and co-starring Sammy Davis Jr. and Joey Bishop, enough to ensure its Vegas-friendly credentials. However, the star here is actually another Ocean's 11 vet, Henry Silva, in a rare leading man role for him as opposed to his usual sinister supporting turns.

The action begins in 1943 Sicily as a scrappy young boy, Salvatore Giordano, gets his first taste of killing by saving his mother from an attacking soldier thanks to a clever grenade pin pull. Unfortunately she gets shot anyway, and he's off to learn his trade with a bunch of anti-fascist bandits. He grows up (as Silva) to become both a wanted man and a beloved benefactor to the poor thanks to his tendency to give the spoils back to the people-- both of which catch the attention of exiled gangster Johnny Colini (Diamonds Are Forever's Lawrence), who arranges to fake Giordano's and has him spirited away by helicopter to Rome. There with a promise to inherit the mobster's kingdom, Giordano is enlisted to pose as Colini's son and goes by the name Johnny Cool as he traverses from New York City to Las Vegas with a hit 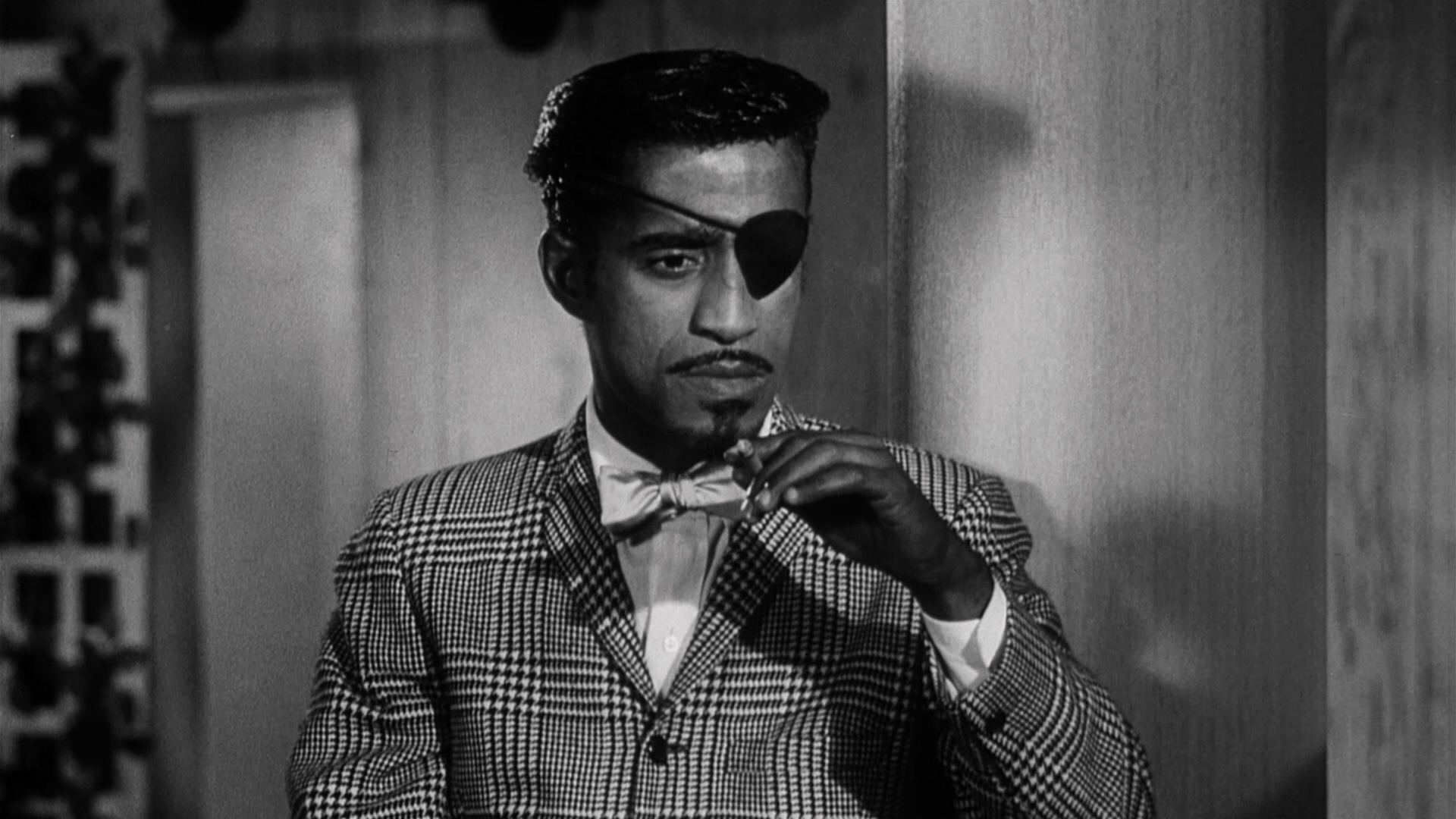 list in hand. In the Big Apple he hits it off with the jaded Darien (a pre-Bewitched Montgomery), who accompanies him on his assassination spree that puts him at the 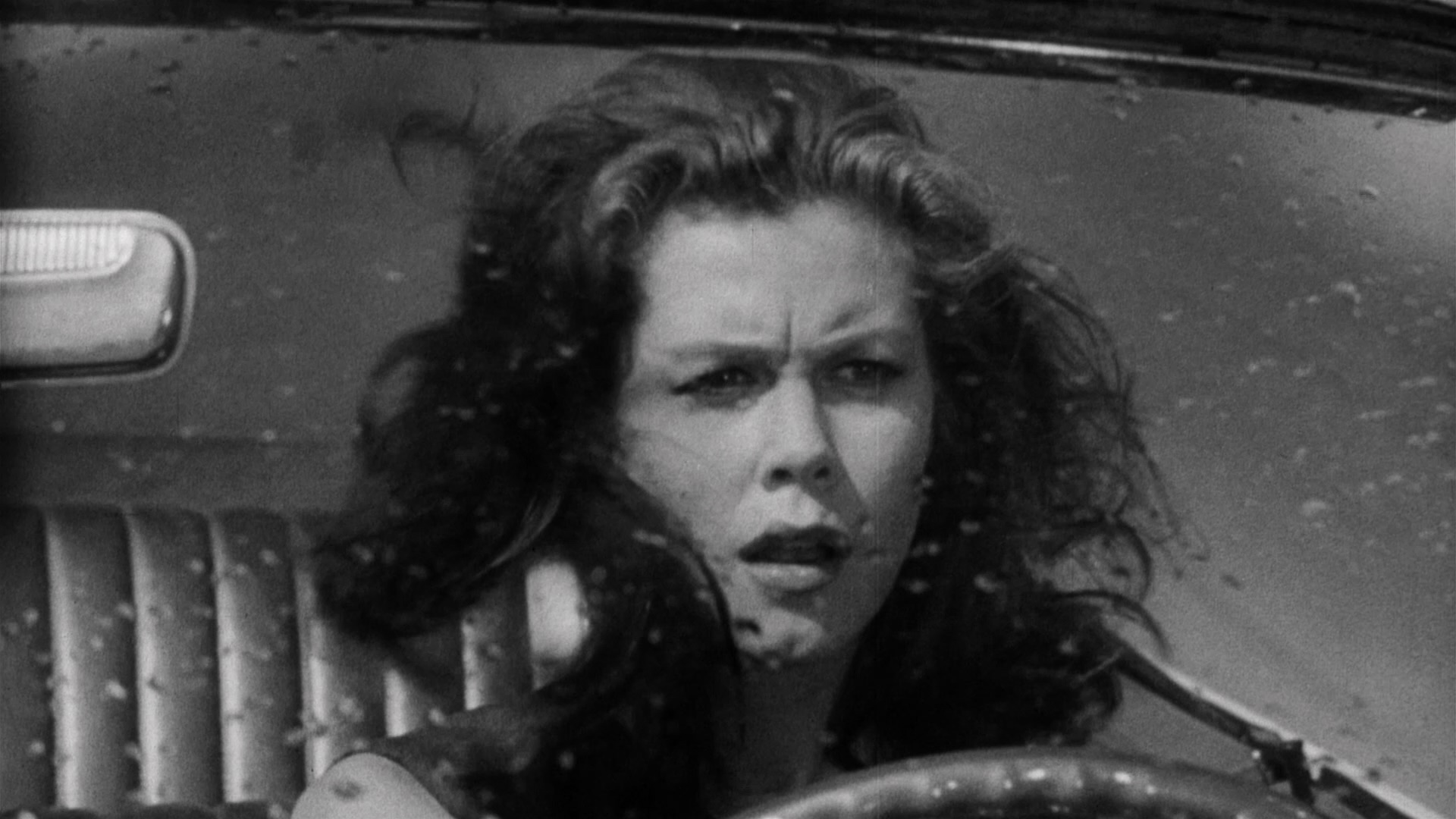 top of the American crime scene. Along the way they encounter a roster of guest stars ranging from John McGiver and Telly Savalas (with hair!) to lighter bits with Lawford and Backus, though it's Sammy Davis Jr. who gets top honors as an eyepatch-wearing craps player named Educated in the most suspenseful sequence.

Directed in a workmanlike fashion by Montgomery's husband at the time, William Asher (who went on to helm over a hundred Bewitched episodes as well as numerous AIP beach movies and even Butcher, Baker, Nightmare Maker), Johnny Cool is a fascinating time capsule with some surprising moments of sadism (including a remarkably grim ending) and a swanky attitude carried along by some killer location footage and the smoky score by Billy May, who went on to achieve immortality with the theme for The Green Hornet. (Davis even contributes a couple of songs to boot.) Of course the real attraction here is the cast, most of whom apart from Silva and Montgomery 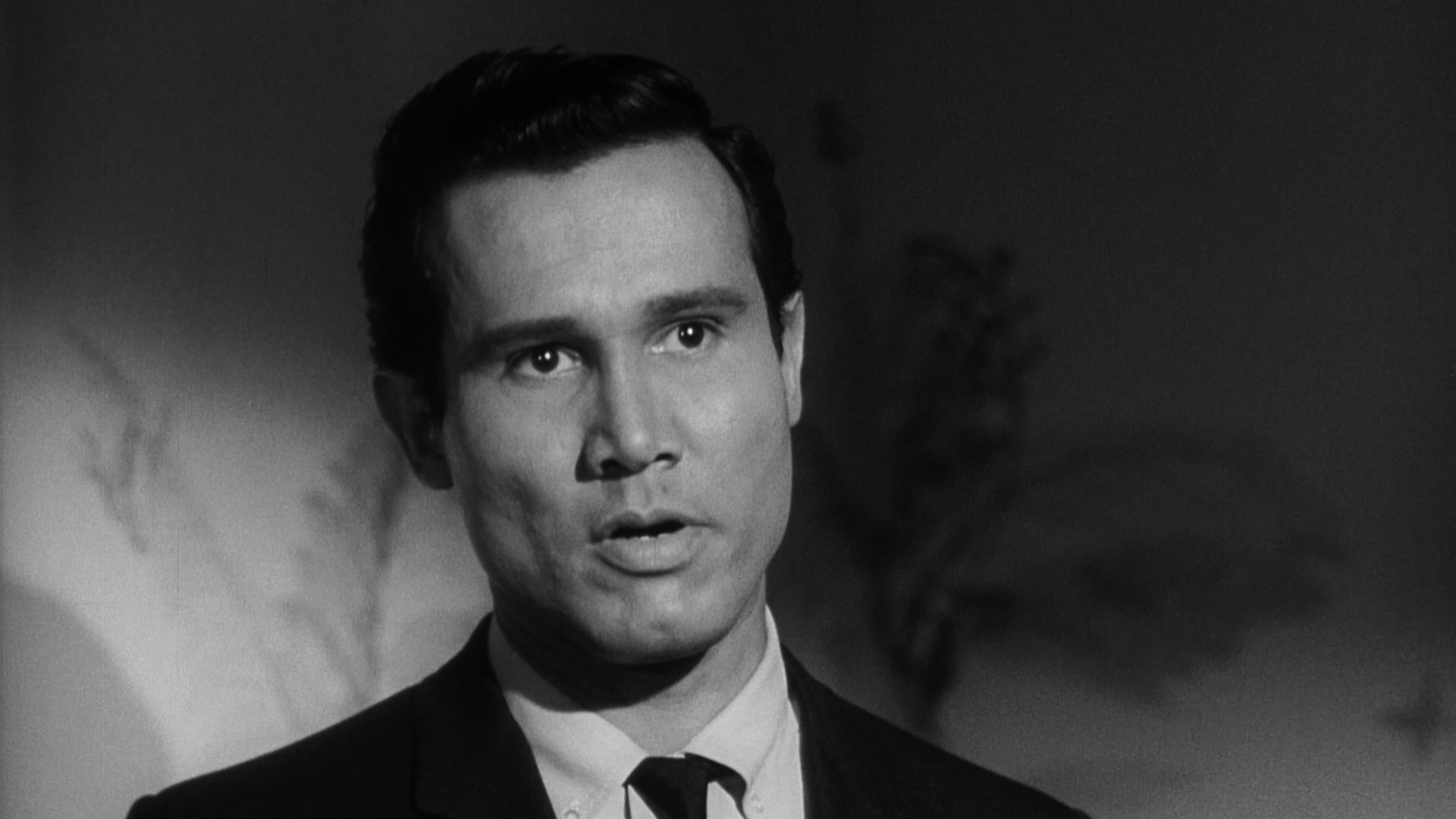 only get a scene or two in what often feels like multiple, very short (and brutal) 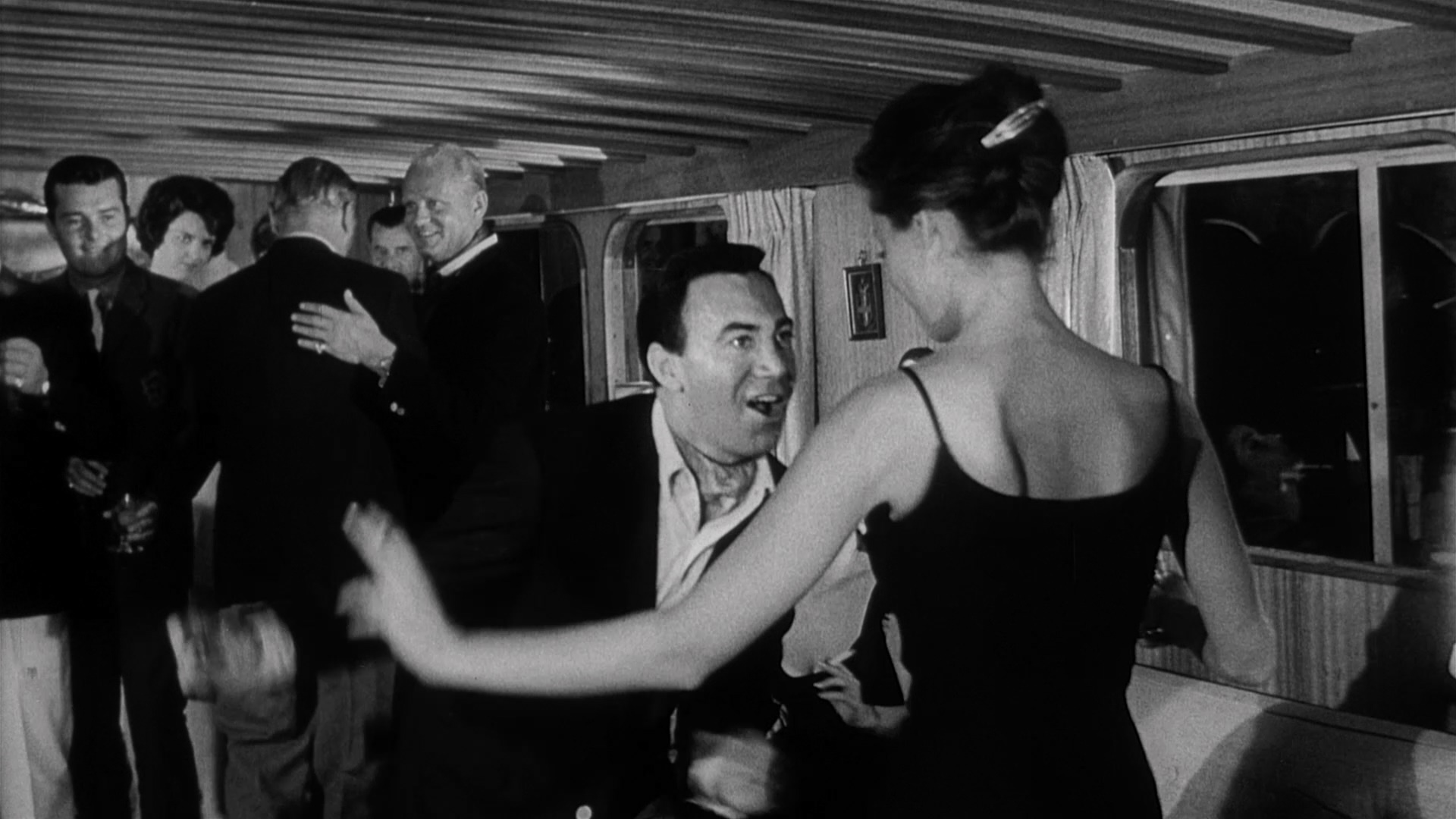 Originally issued on DVD from MGM in 2011 in a passable transfer framed at 1.66:1, Johnny Cool made the leap to Blu-ray in 2020 from Scorpion Releasing with a different scan framed at 1.78:1 featuring quite a bit more image info on the bottom and both sides (and the same at the top). The extra breathing room definitely helps, and this is presumably from the best film prints at MGM's disposal as it looks perfectly crisp and watchable enough despite some very visible fluctuations and damage here and there. Optional English SDH subtitles are included, and the DTS-HD MA English 2.0 mono track sounds fine if unspectacular given the source. The great theatrical trailer is presented in far better condition than the dupey version floating around before, complete with Lawford himself addressing the audience about this "murder machine." Bonus trailers are also included for P.O.W.: The Escape, Cold Heaven, Clifford, Last Rites, Lone Wolf McQuade, Killer Force, and The Beast with a Million Eyes.