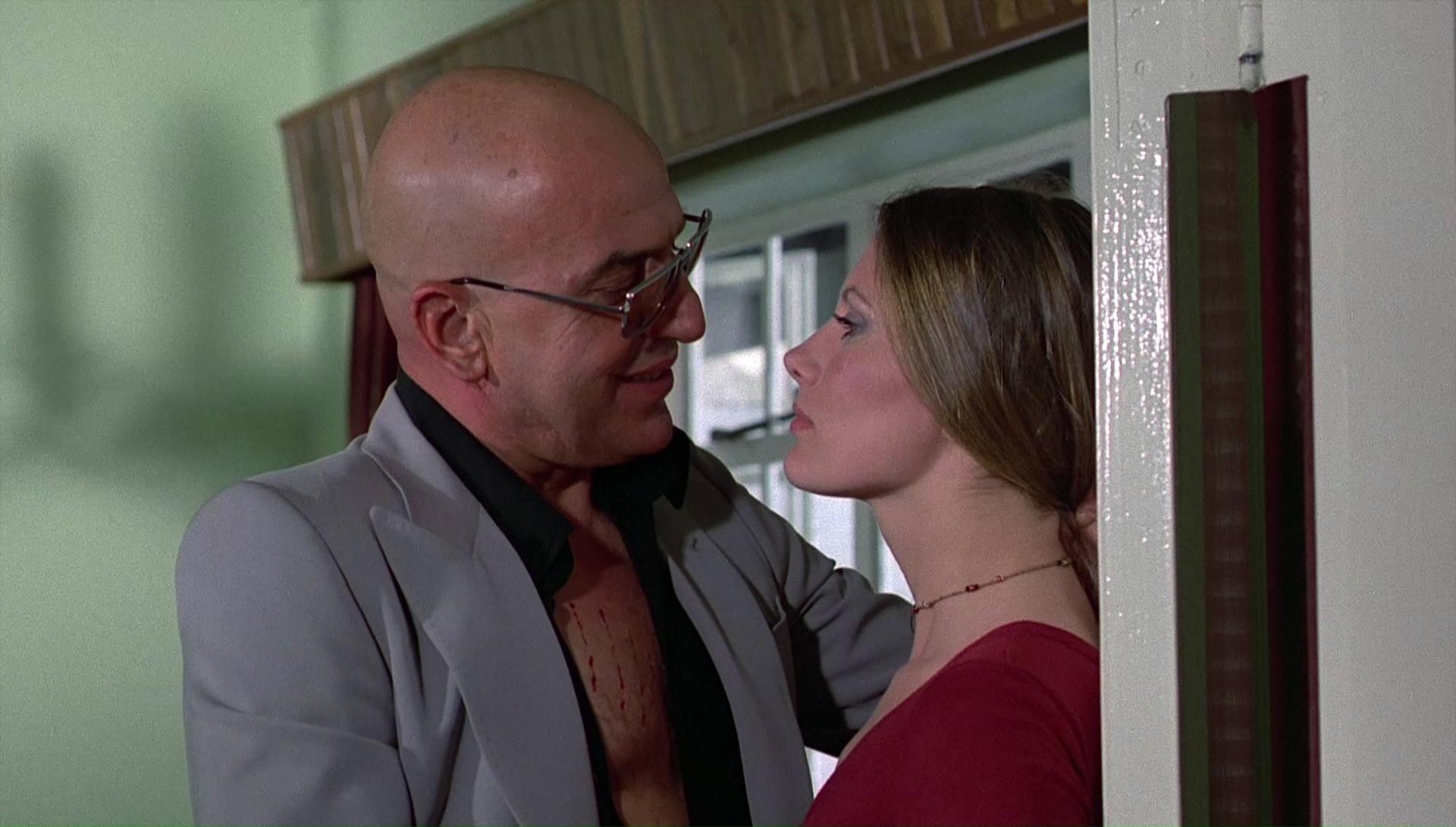 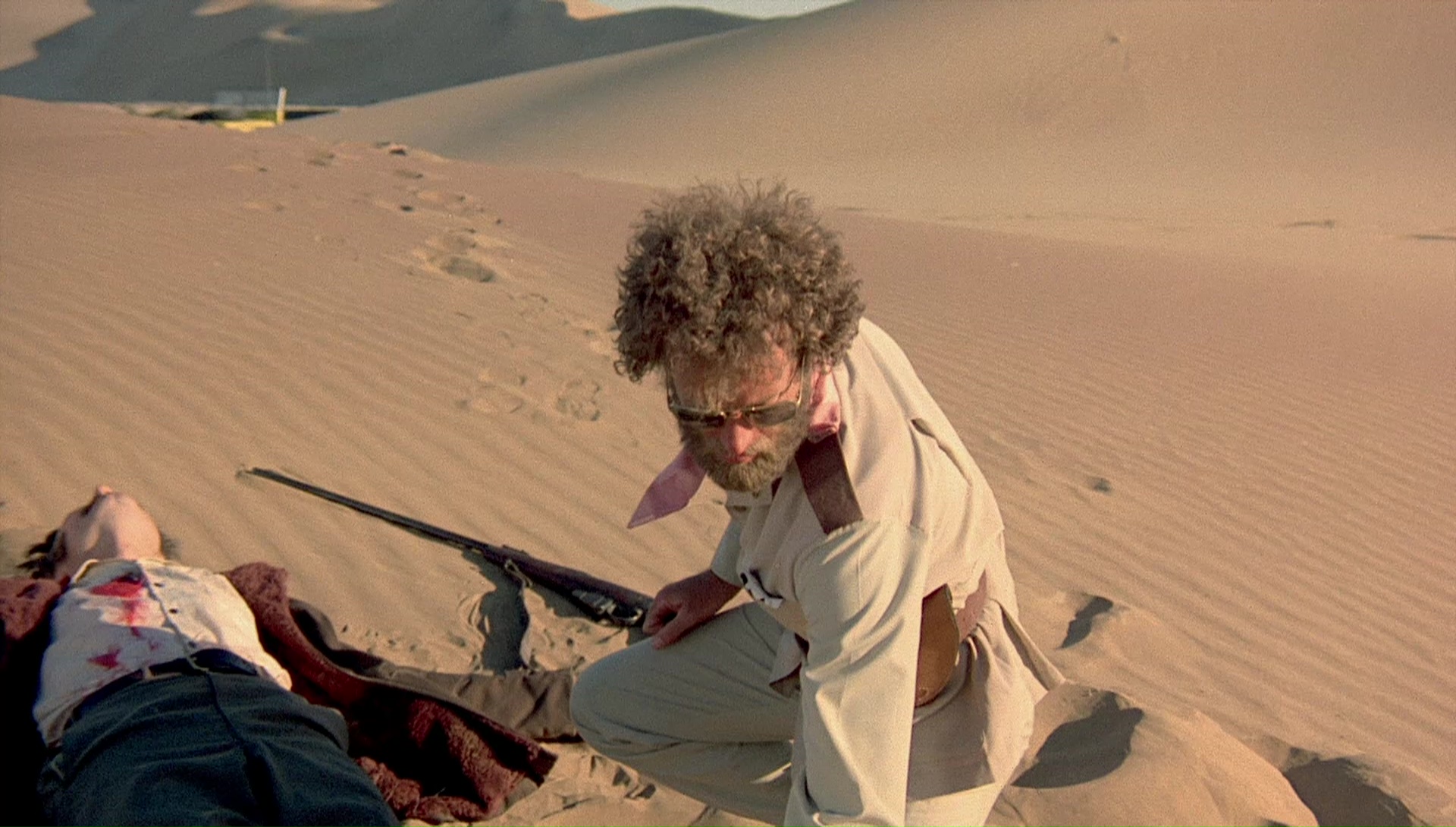 Shot on location in South Africa, this all-star caper film is the kind of international co-production designed to pack as many quasi-bankable actors' faces as possible on the poster art. The convoluted, violent story revolves around the diamond trade (not surprisingly given that it was originally shot as The Diamond Mercenaries), delivering a hard-boiled mixture of heist film, chase thriller, and desert travelogue.

Surrounding by vast expanses of sand, a diamond mining company has been targeted for an ambitious inside job -- and it's up to security head Harry Webb (Savalas) to stop the thieves at any cost. As it turns out, Harry isn't above bending the law and resorting to ruthless means to ferret out the truth, with employee Bradley (Fonda, who looks like he'd rather be surfing) brought in to pose as a diamond thief to ferret out the culprits -- a plan unknown to his girlfriend, Clare (Adams). Soon Bradley's mixing with the plotting thieves including Chilton (Lee) and Bopper (Simpson), who are being led by Lewis (O'Brian) to use their various skills for surmounting the facility's security protocols including a magnetized barrier and a barbed wire fence. Of course, things don't go as planned with Bradley stuck between two violent opposing forces with a stash of diamonds up for grabs between them.

A typical '70s action film to the core, this doesn't really seem like the handiwork of prolific director 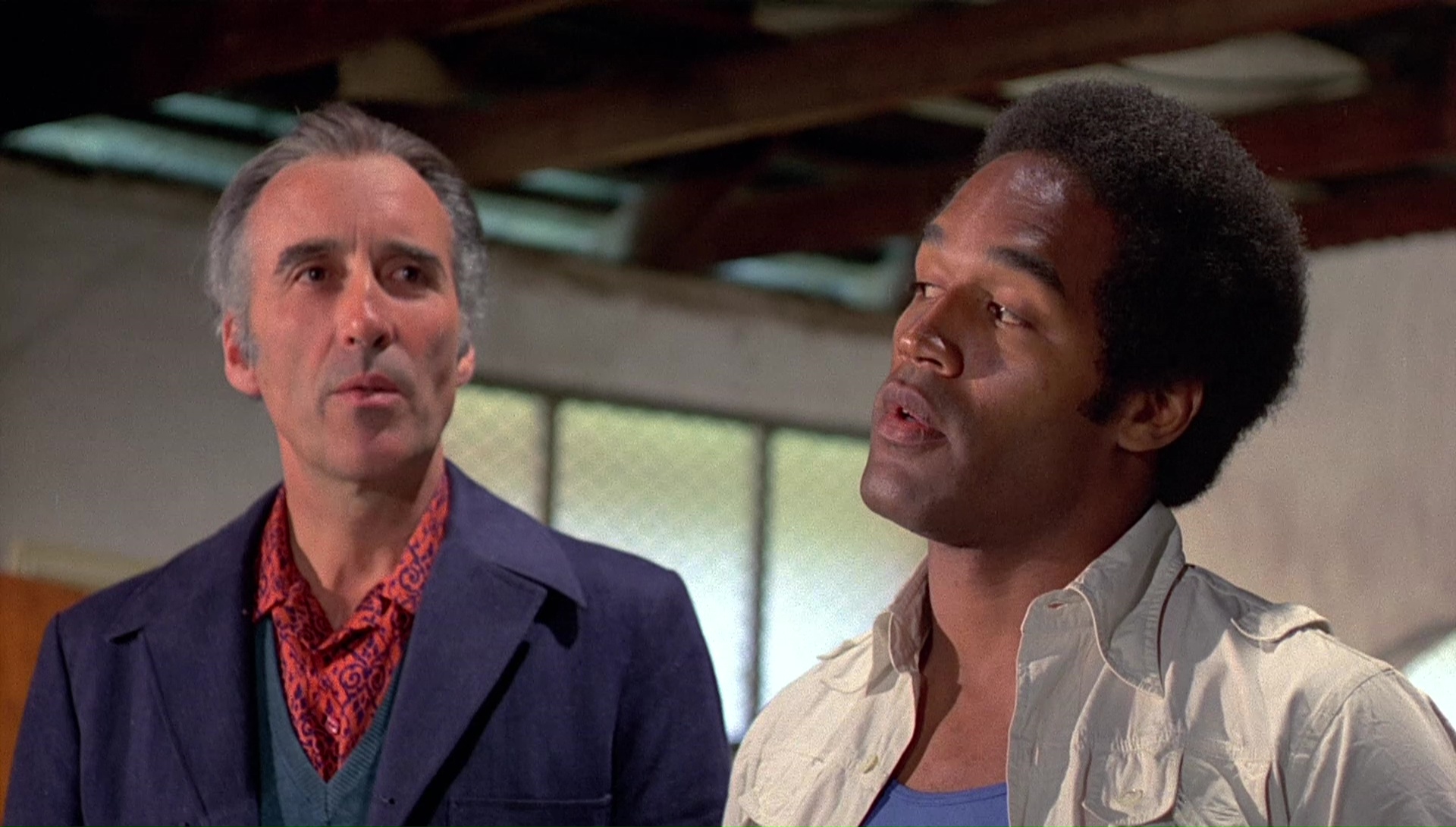 Val Guest, who had started off with early Hammer films and Expresso Bongo before shifting primarily to TV by this point. He mainly hits the story beats here without much fuss, giving each actor enough of a showcase to justify a paycheck and delivering a punchy climax filled with exploding trucks, machine guns, and blood that looks like tempera paint. The real MVPs here are 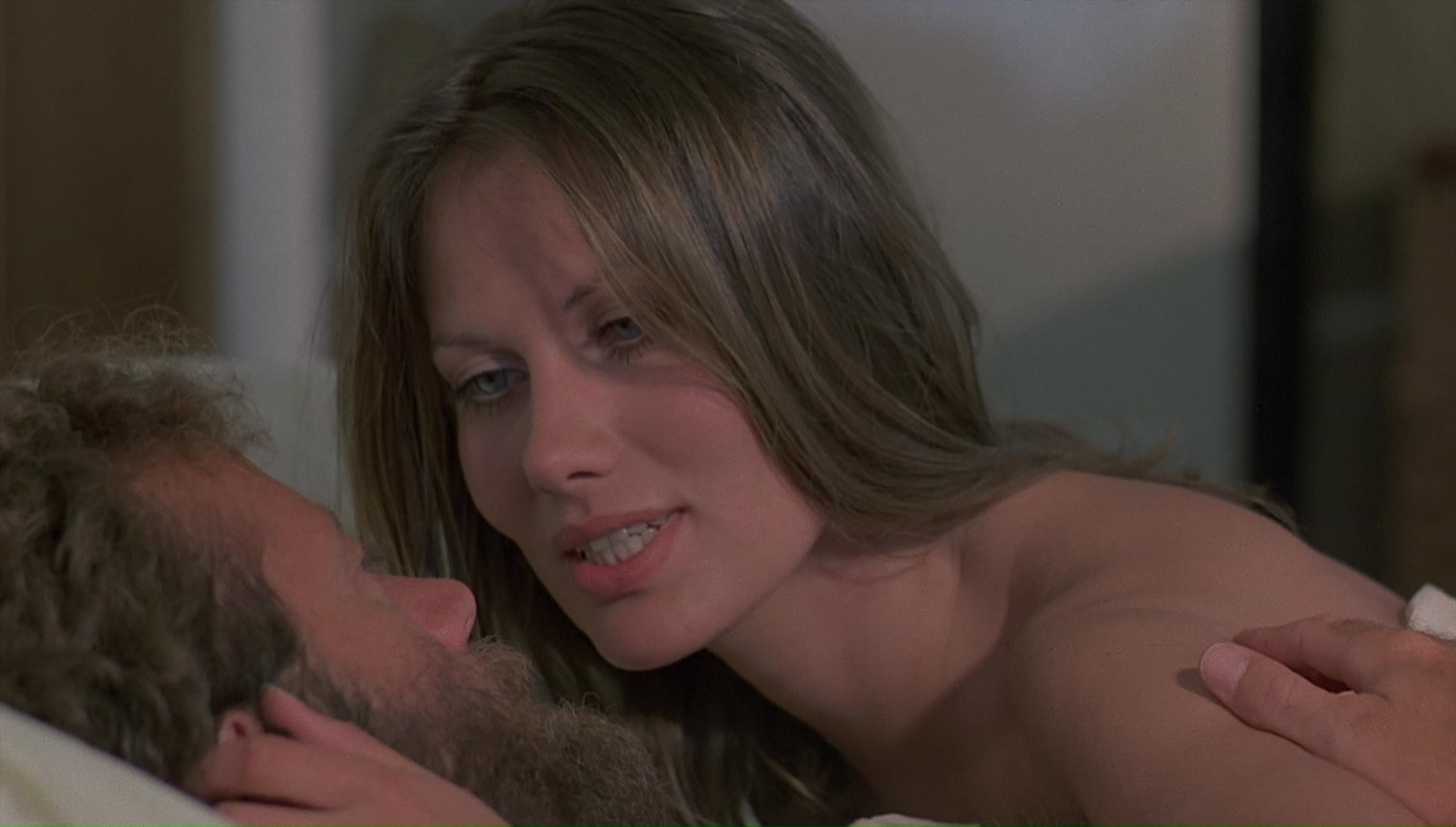 Savalas, whose flashy outfits deservedly get their own credit in the opening, and the gorgeous Adams, in between her two Bond girl stints. Their big scene together is one of the most memorable in the film and probably the main reason this stayed in regular TV airplay long after its American theatrical release from AIP (who was trying to go more upscale in the three years before its demise). Also noteworthy is the great disco-heavy score by the great Georges Garvarentz (The Corrupt Ones), which makes all the lengthy shots of sun and sand a lot more palatable.

Despite its cast, Killer Force went out of commission for many years between its VHS days (including a Vestron release in '83) and its bow on DVD in 2012 from TGG Direct (licensed from MGM) in a variety of double features and multi-packs with other titles like Breaker! Breaker! and Brannigan. The better option by far is the Kino Lorber release orchestrated with Scorpion Releasing, which boasts an immaculate HD transfer bearing The Diamond Mercenaries as the main title. There's really nothing to take to task here; it looks great from start to finish, and the DTS-HD MA 2.0 mono audio does justice to that catchy music score. Extras include the alternate Killer Force opening titles, theatrical trailers under both names, a ridiculous (and nihilistic) alternate ending that renders the story completely moot, and and bonus previews for Firepower, The Passage, and Strange Shadows in an Empty Room (under its Blazing Magnum title).