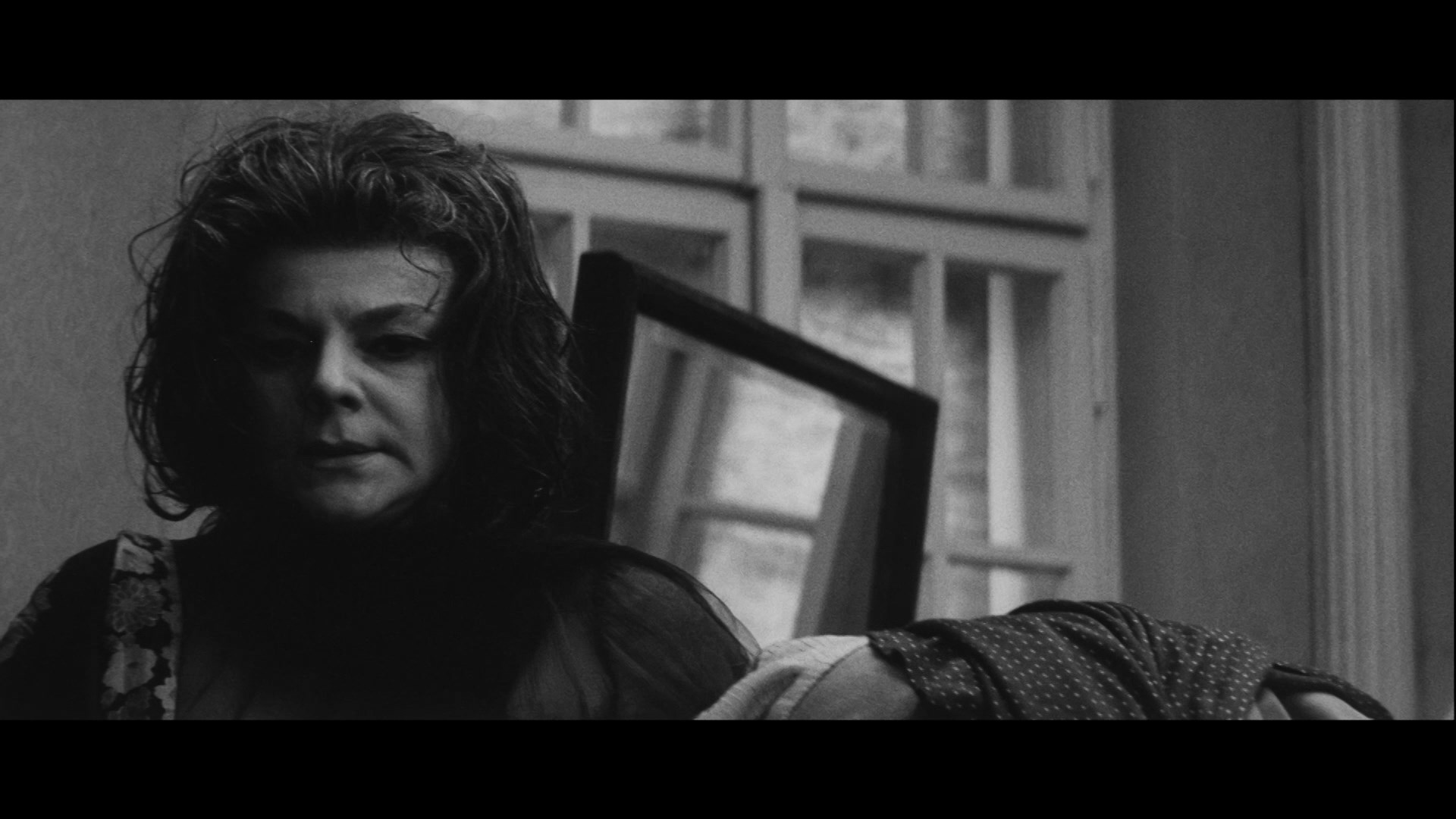 on English-language home video, director Zbynek Brynych was one of several major 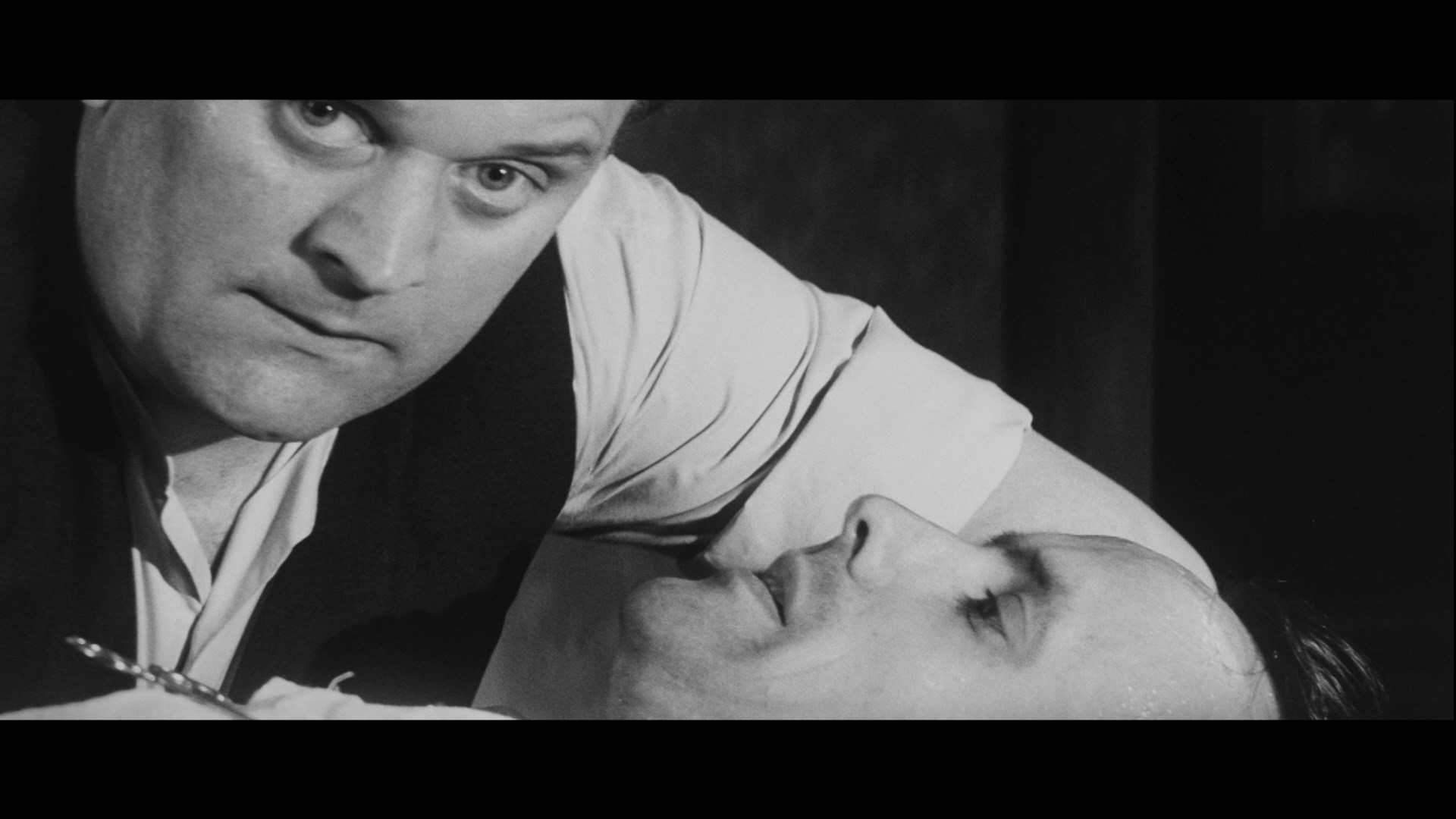 Czech New Wave directors who took advantage of the all-too-brief window in social freedoms that produced some of Eastern Europe's most important films. Like many of his peers, he ended up making films outside his homeland after the late '60s, in his case going to West Germany where he made such oddities as the funky thriller Angels Who Burn Their Wings. However, his classic Czech output is very well represented by 1965's ...a pátý jezdec je Strach, which would translate as ... And The Fifth Horseman Is Fear but is now out in a slightly shortened version of that title. As with other films of the era like The Cremator and The Shop on Main Street, this depiction of the Holocaust from the perspective of the Czech population invites a reading into its comparisons to the subsequent Communist regime, as with Brynch's previous film, Transport from Paradise. This was one of the director's most widely exported films, though it was compromised somewhat when it was altered for Italian export (at the hands of Carlo Ponti, no less) with a new prologue added along with a provocative sequence at a Nazi bordello (shot by Brynych in 1967) that accidentally makes this one of the earliest examples of the Nazisploitation wave that would hit Italy the following decade. That sequence also ended up in the U.S. 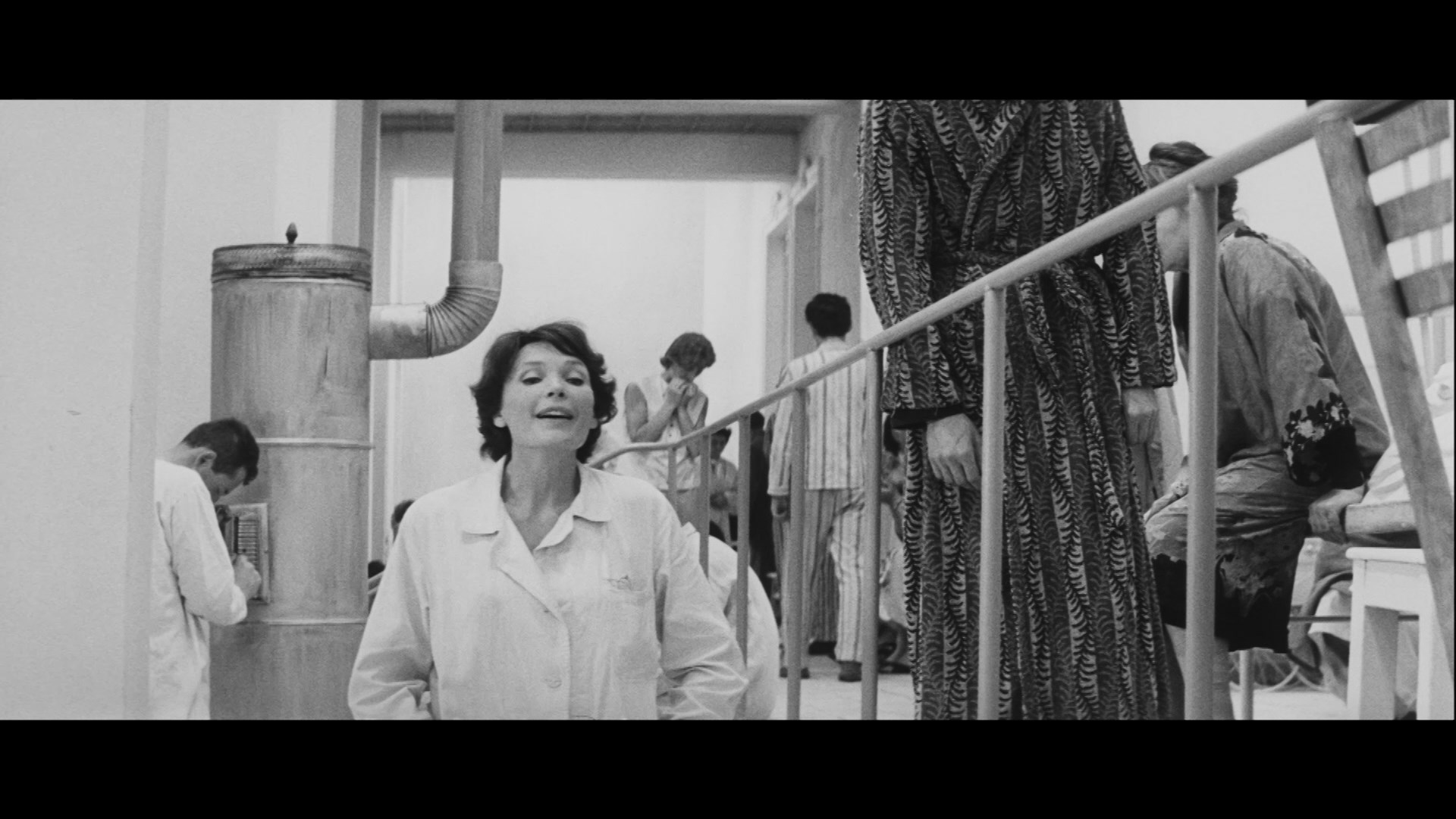 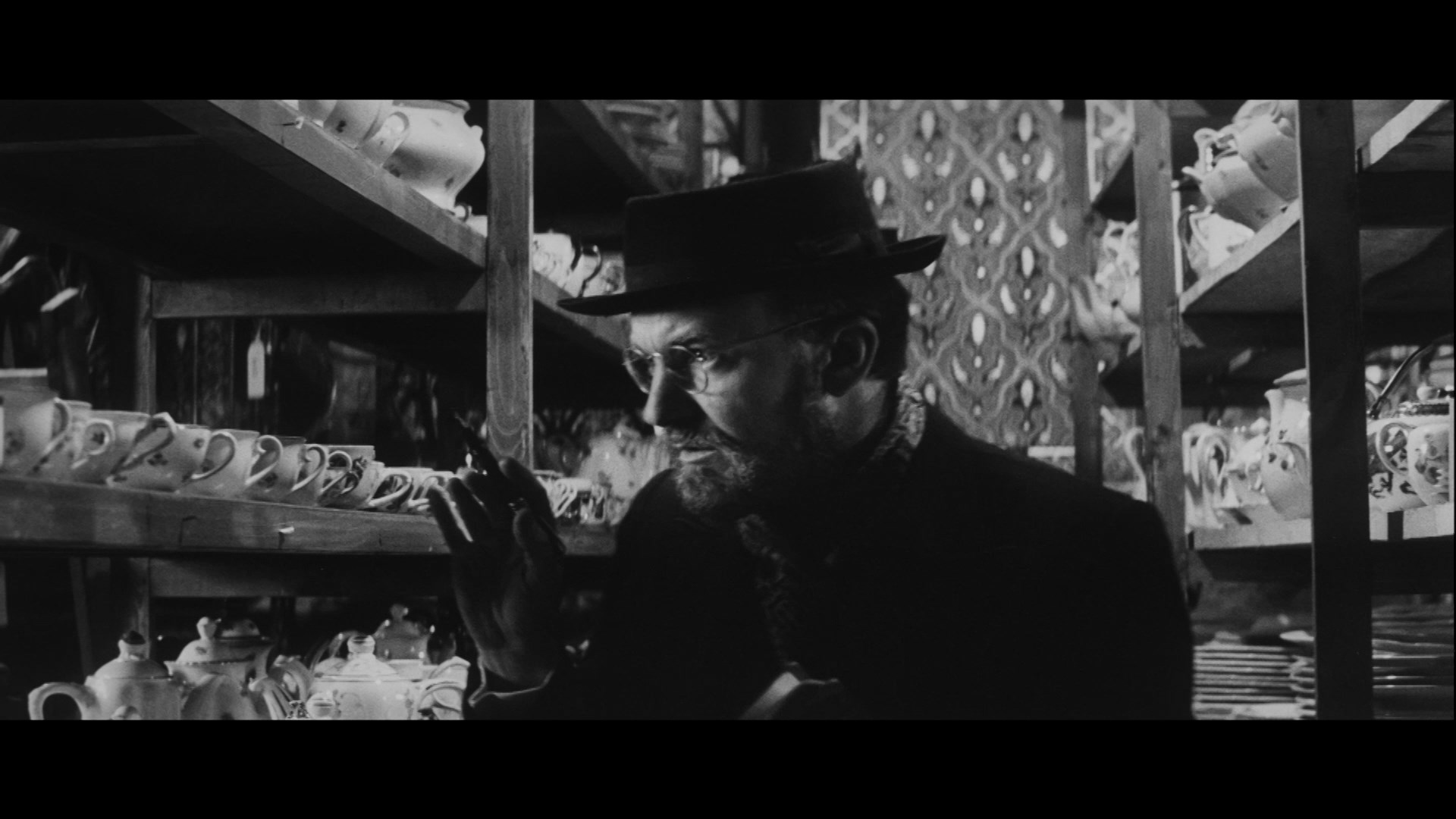 now the film has been restored to its original version for English-language audiences.

Based on a 1962 novella by Hana Belohradska (who co-authored the screenplay), the film centers on the experiences of Czech Jewish physician Armin Braun (Wolf's Hole's Machácek), who's unable to practice now and been forced to help process the pilfered belongings of his neighbors over to Germany. When he's approached to treat a key resistance fighter suffering from severe pneumonia, he begins an odyssey for supplies and treatments that puts him in contact with both friends and foes as his own inner hesitation about putting his life on the line escalates against a ticking clock.

Stunningly shot by Jan Kalis (Ikarie XB1, Tomorrow I'll Wake Up and Scald Myself with Tea) in black-and-white scope and featuring a haunting, sparse score by Jiri Sterwald (Distant Journey), this tightly-wound film is a compelling experience right from the outset as it mixes social commentary and a kind of grim comedy of errors into our protagonist's journey. Machácek is highly effective as our through-line here (apparently more so 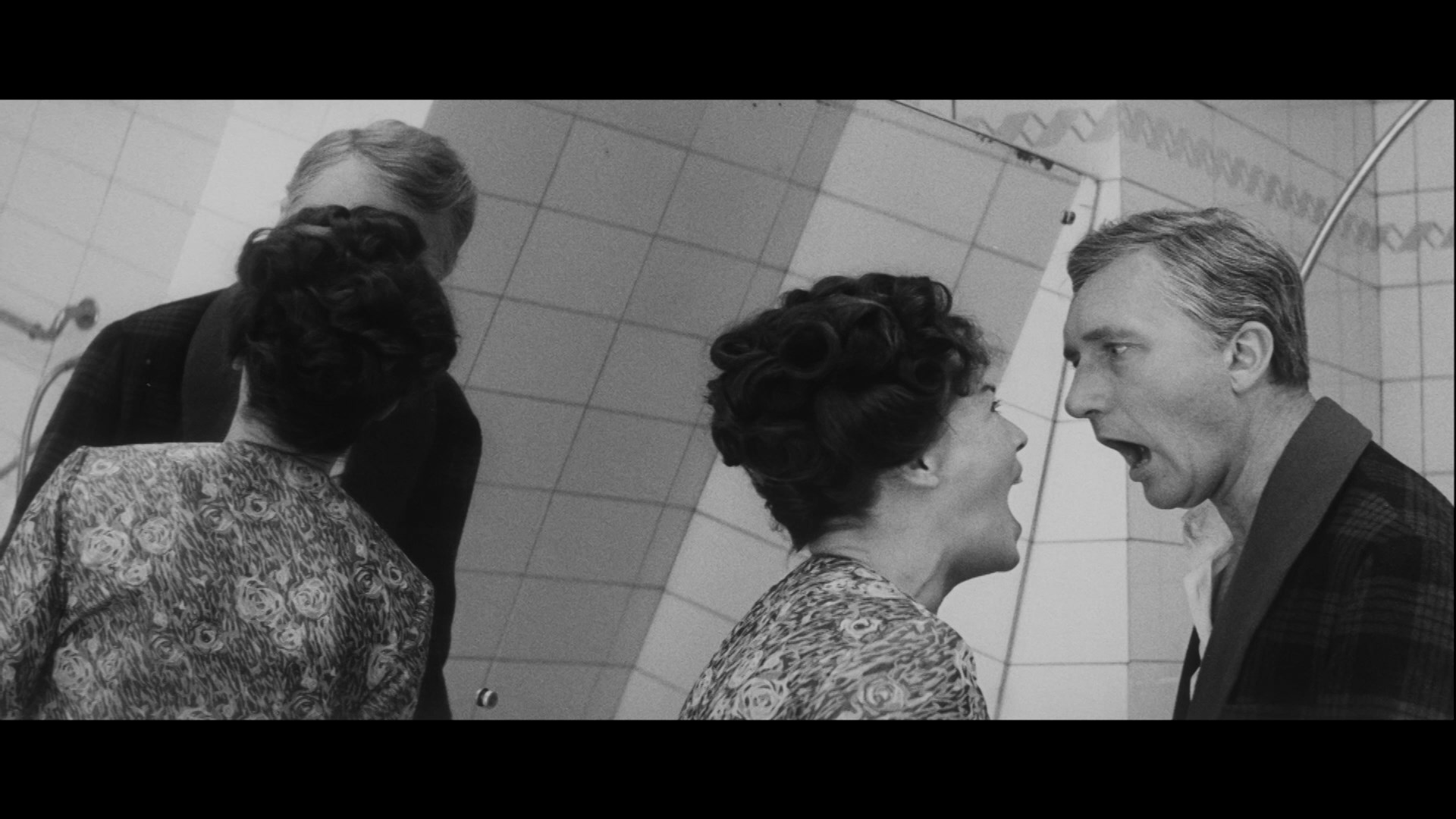 than the literary source distributed among a wider canvas of characters), and the 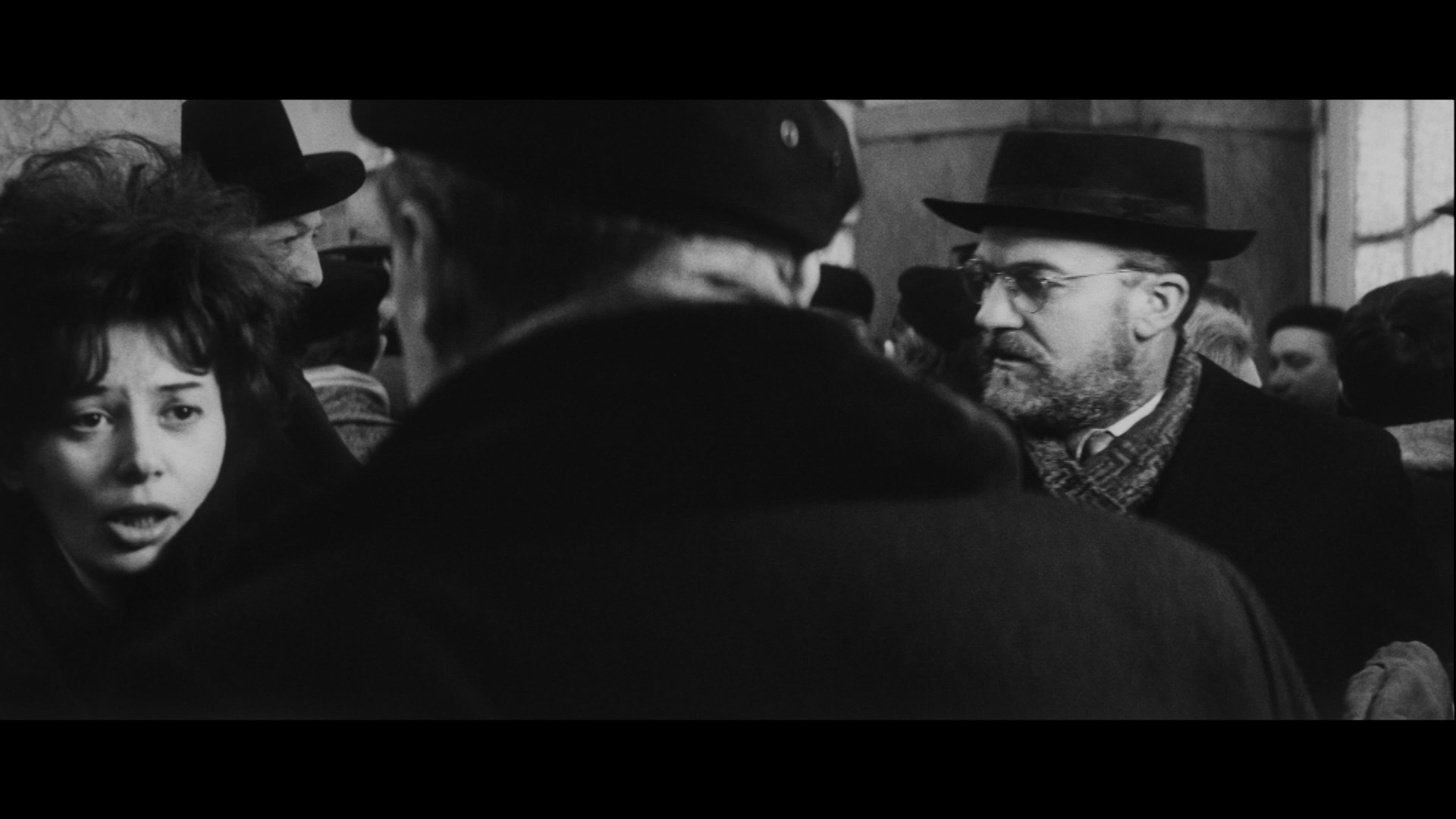 film manages to keep you on your toes with some interesting structural choices including an ending that doesn't quite play out the way you might expect.

Like a number of classic Czech films, this one first appeared on DVD from U.S. label Facets in 2010 in a pretty sorry presentation of a dated, soft master from a damaged print that really didn't do this one any favors at all. A Czech DVD also turned up but didn't improve things much with a halfhearted 4x3 presentation, and the U.S. version also popped up for an airing on Turner Classic Movies. In 2021, U.K. label Second Run released the film on Blu-ray and DVD with a new HD transfer provided by the Czech National Film Archive, which would appear to mark the first worthy presentation of this on home video. Apart from some inherent element damage at the very beginning through the main titles, the film is in fine shape and looks wonderful here with its original wide compositions coming across effectively throughout. The Czech LPCM 2.0 mono track is also in good shape and features new, improved 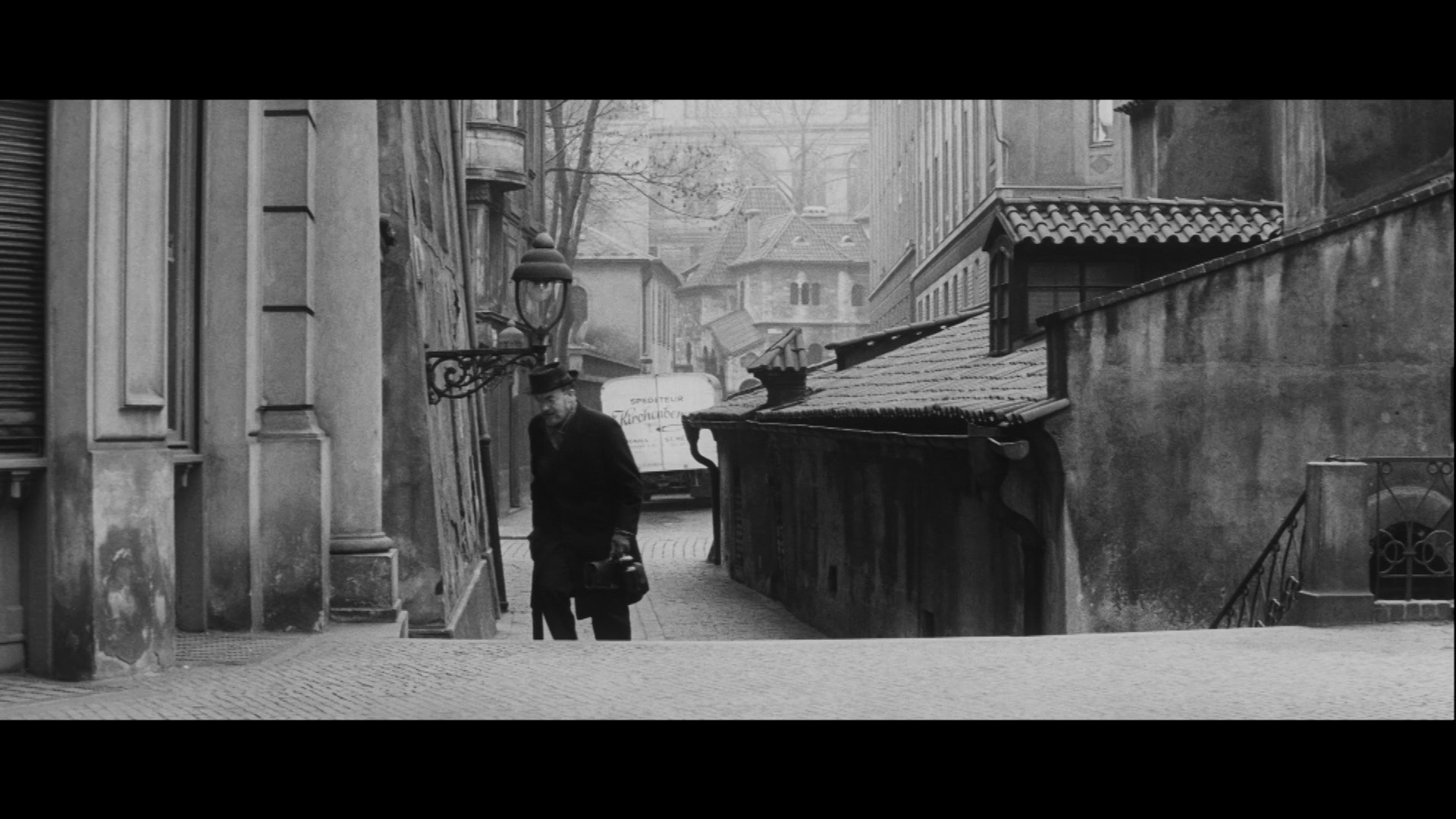 English subtitles. A new audio commentary by the Projection Booth podcast trio of Kat Ellinger, Jonathan Owen and Mike White is up to their usual high standards for Czech films as they balance historical info 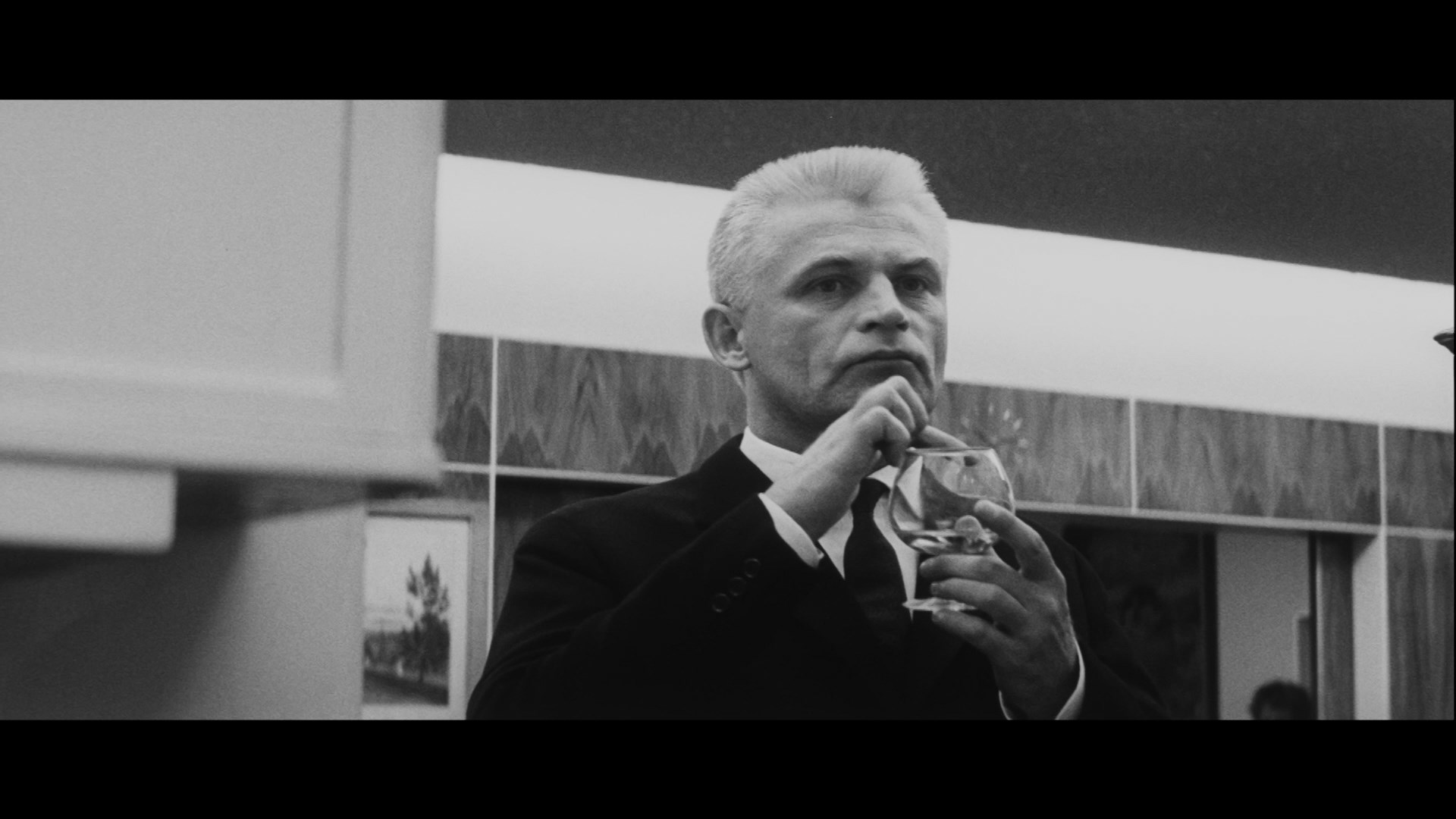 with personal readings and appraisals of the film including its parallels to the contemporary government, links to the director's other films, and notes on the presentation of Jewish culture as well as the unorthodox dramatic structure in the last third. The Evald Schorm documentary short Žalm (14m12s) from the same year is a very appropriate companion piece, centered around evocative color photography of a high holy days service complete with a Torah reading, plus shots of shattered and overturned tombstones used as a melancholy visual counterpoint. Also included are the Italian prologue (4m15s) and the added brothel sequence (11m14s) pulled from a nice quality 1.85:1 VHS copy, while the package comes with an insert booklet featuring essays by Owen and filmmaker Dominik Graf focusing primarily on Brynych while providing useful historical context both before and after this film's release.