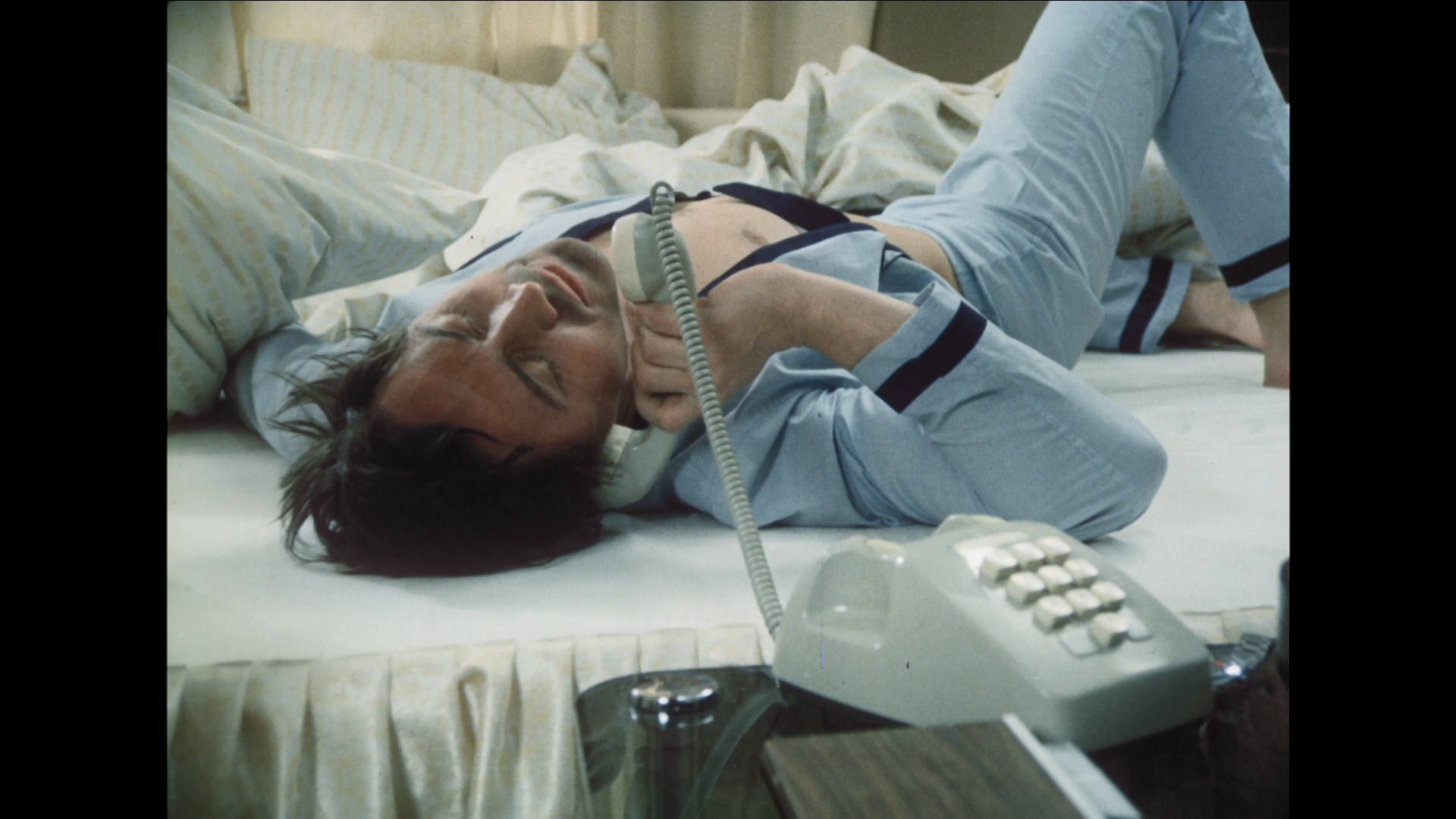 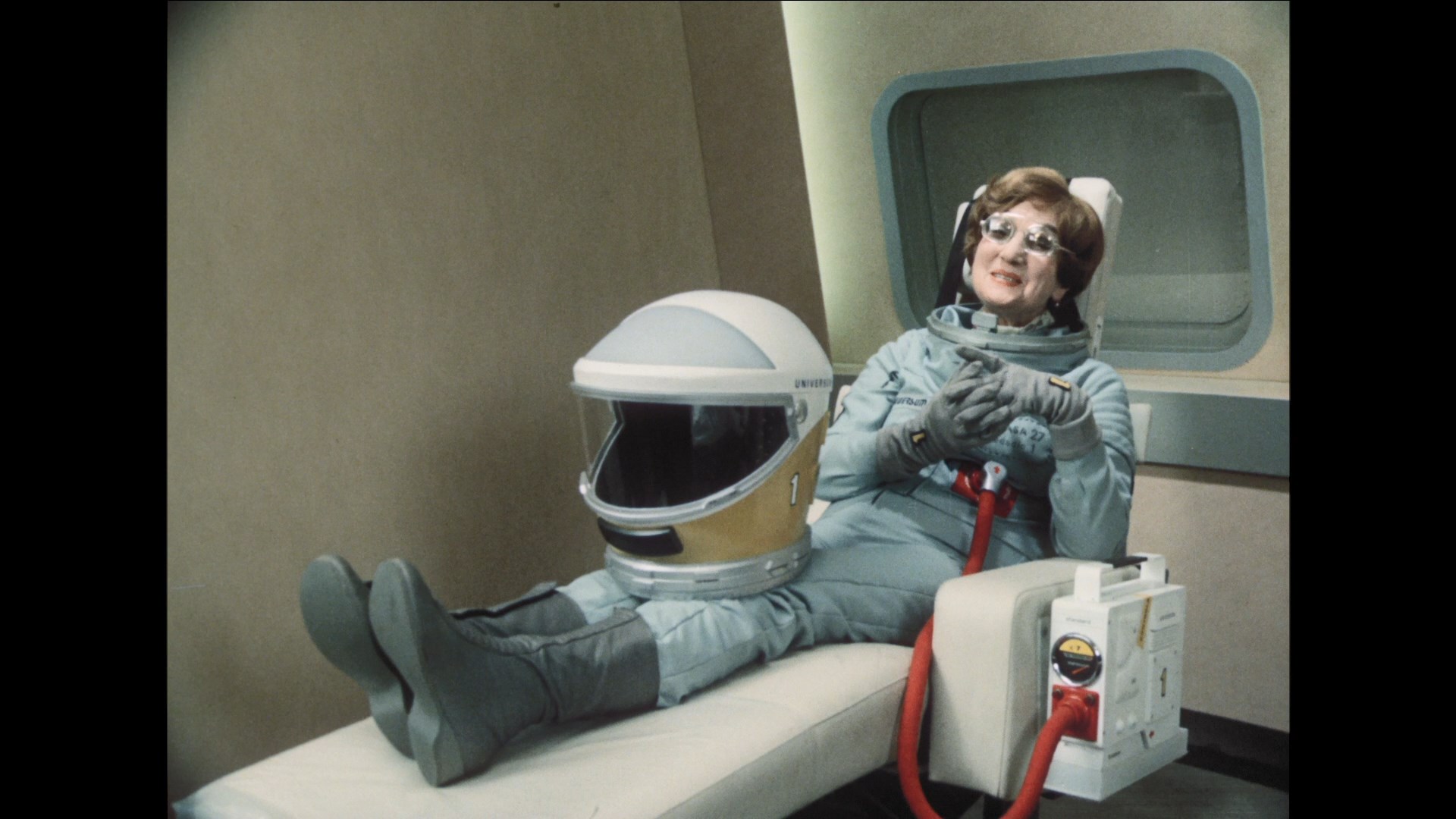 the giddy insanity of this disco-flavored, time travel anti-Fascist comedy from Jindrich Polák, who had already given the world the most famous Czech sci-fi film, Ikarie XB 1. Czech comedies made during the country's Communist rule can be odd beasts, but this one's truly in its own orbit with a fast-paced story that often feels like a live-action cartoon. With Nazis.

In the future, time travel has become a consumer luxury with an office in London arranging trips via rocket to the past out of major airports. Furthermore, science has engineered methods to give people much longer lives, so a band of former Nazis in South America has come up with a plan to engineer their past in Hitler's favor by delivering a nitrogen bomb to him in 1944. Key to their plan is two-timing pilot Karel (Kostka), who normally mans a trip to the prehistoric era during which the tourists are prohibited from leaving the vehicle to avoid any possible time paradoxes. The nefarious plan to upend the history of the modern world goes sideways when Karel chokes to death on a roll shortly before the scheduled trip. As it so happens, the designer of the time-skipping rocket project is Karel's milquetoast twin brother, Jan (also Kostka), who decides to step into his dead sibling's shoes to stave off trauma among 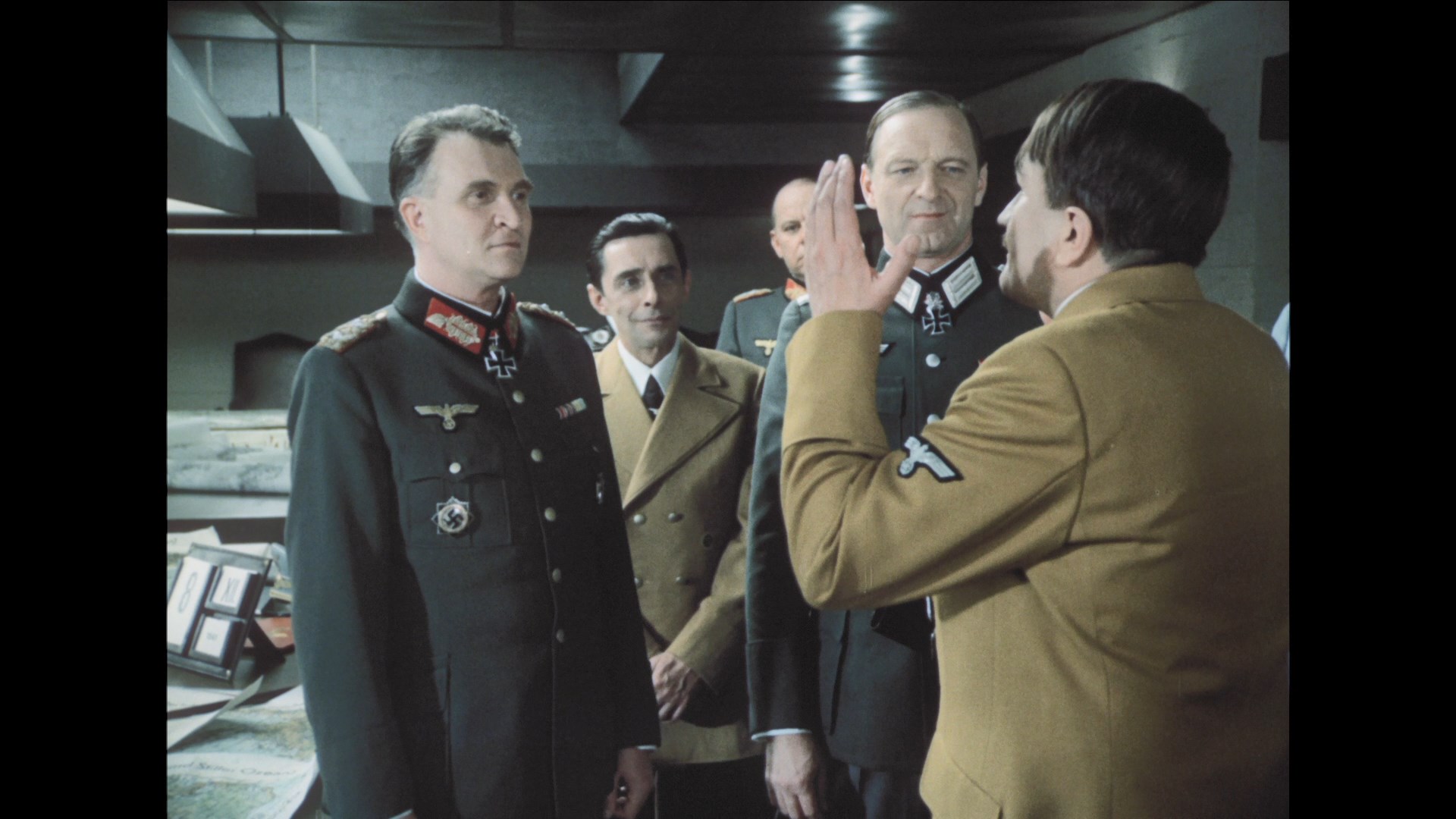 his loved ones. In the process, he ends up piloting that fateful mission and triggers a temporal chain reaction that 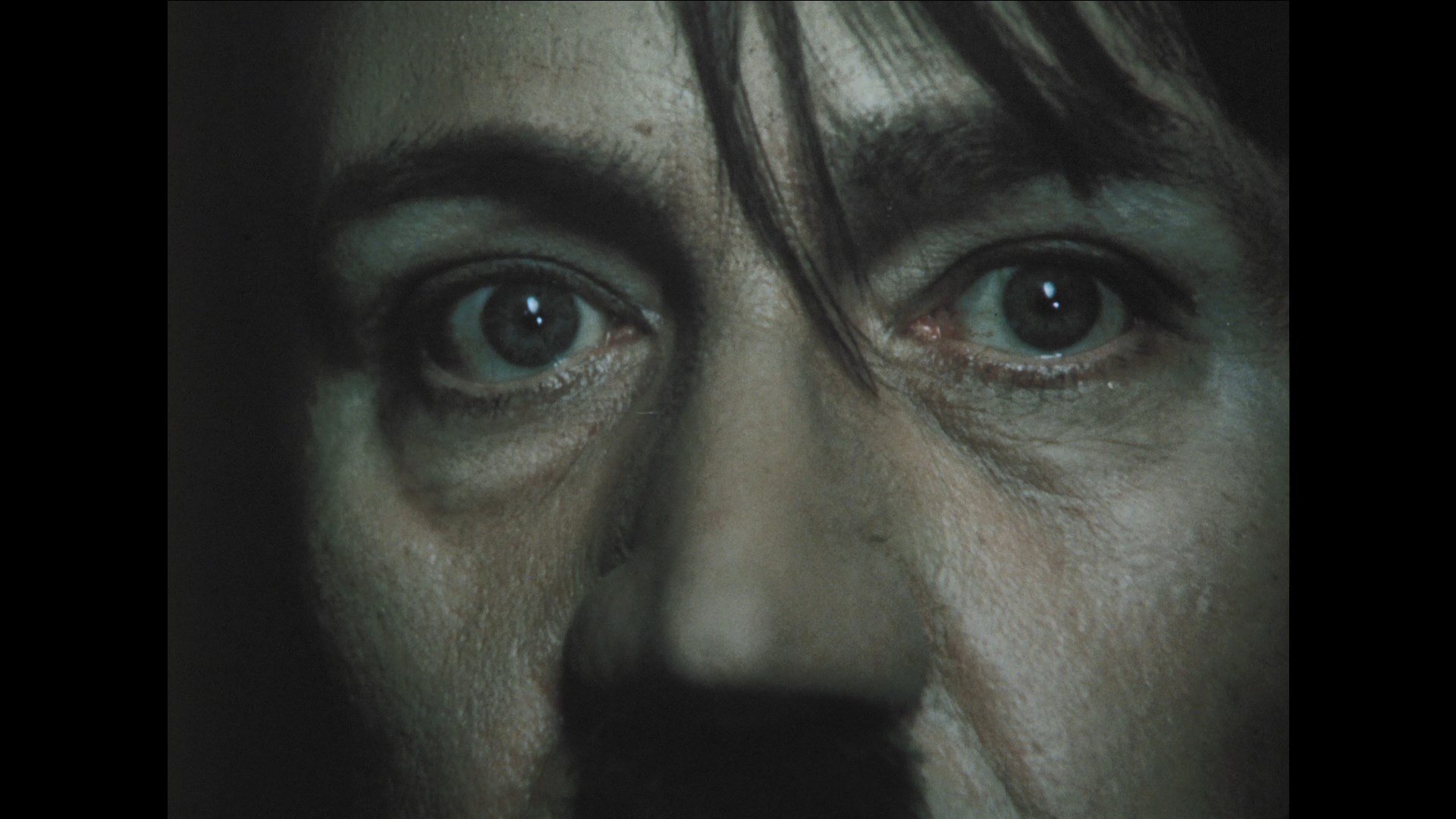 could have seismic consequences.

Featuring charmingly handcrafted special effects and some hilarious jabs at world cultures (including some giddily gauche American tourists), this is a clever, twisty contribution to the canon of time travel films with a crazy sensibility that helps sell the absurdity from start to finish. Even the main titles are wild, featuring archival Hitler parade and rally footage run in reverse over an energetic dance-friendly soundtrack you have to experience to believe. The whole cast does fine work here as well, with Kostka selling his two roles admirably and Jirí Sovák standing out as Nazi mastermind Klaus.

Something of a cult hit when it ran once on television in the U.K. in the 1980s, this film has been something of an unknown quantity otherwise for most English-speaking viewers outside of the usual gray market channels. In 2021, Second Run added the film to its essential line of Czech classics with simultaneous Blu-ray and DVD editions 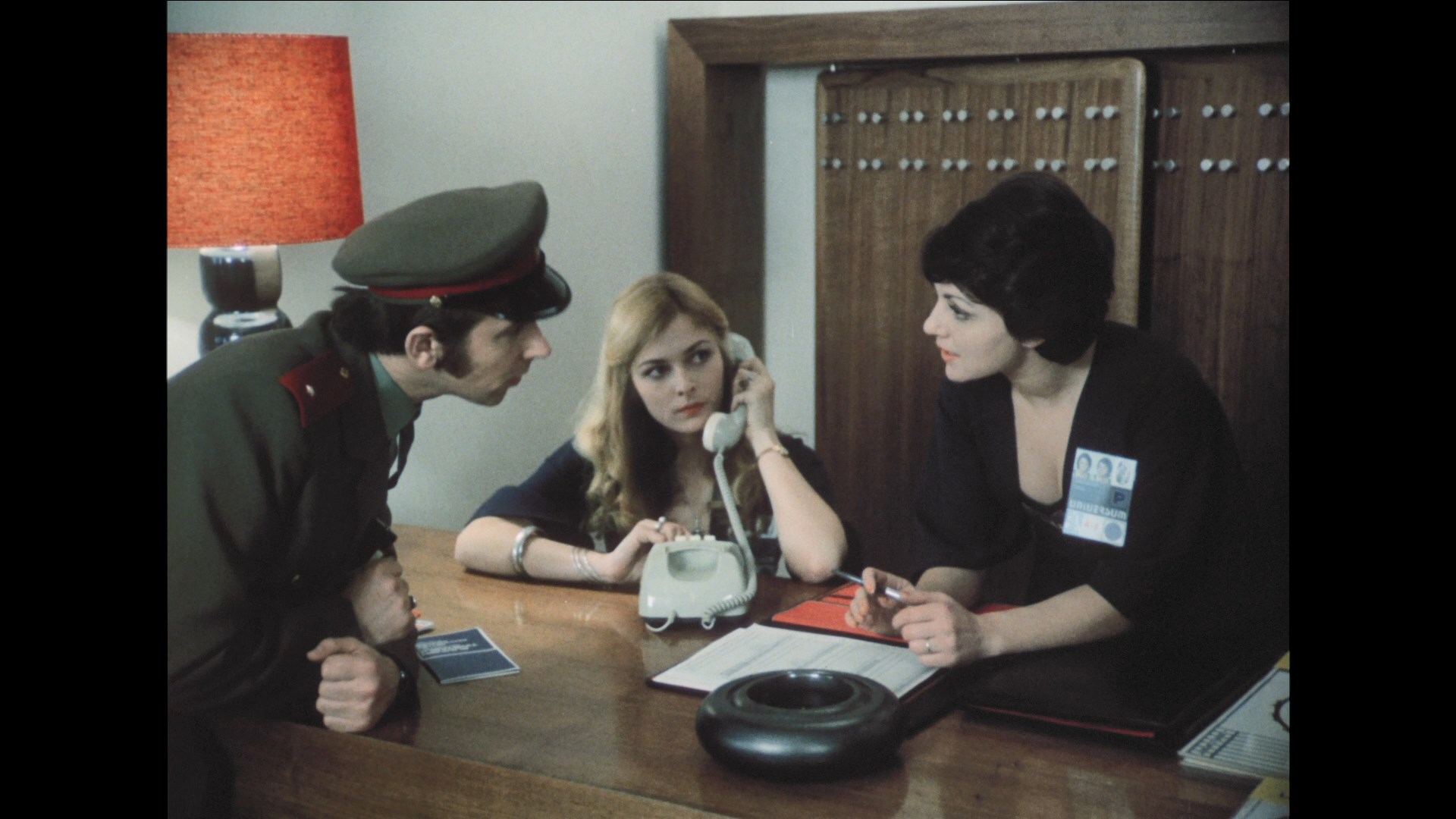 featuring what's listed as a new HD transfer from original materials by the Czech National Film Archive. The source appears to be a print that's 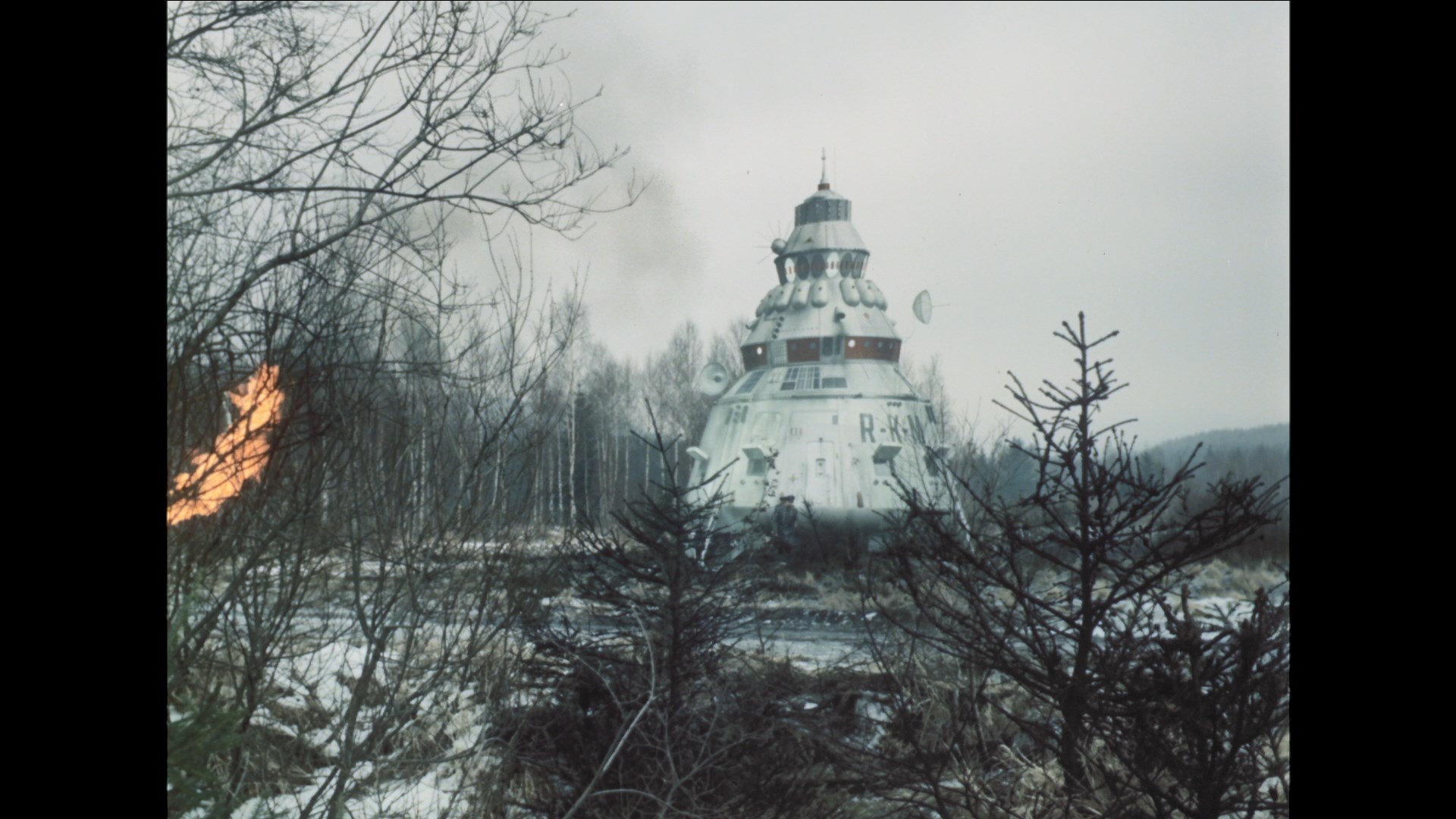 been kept in pretty good shape with nice color and detail, though age-related damage is evident at times including a fair bit at the beginning and a couple of iffy reel changes. It's great to have though from what is presumably the best surviving material. The LPCM Czech mono track is in good shape with that nutty soundtrack faring quite well, with optional English subtitles provided. A new audio commentary features the gang at The Projection Booth podcast -- Kat Ellinger, Jonathan Owen, and Mike White -- tying the film to other sci-fi films (including the earlier I Killed Einstein, Gentlemen), remarking on the role of absurdity and comedy in Czech cinema, the bizarre reason the film avoids much body double use for the double actor effects, the pluses and minuses of twins in cinema, and plenty more. The original Czech trailer is also included, and as usual the insert booklet is worth checking out with Graham Williamson providing a detailed essay about the film, the often overlooked presence of comedy in Czech sci-fi, and the tradition of lampooning Nazis on film.