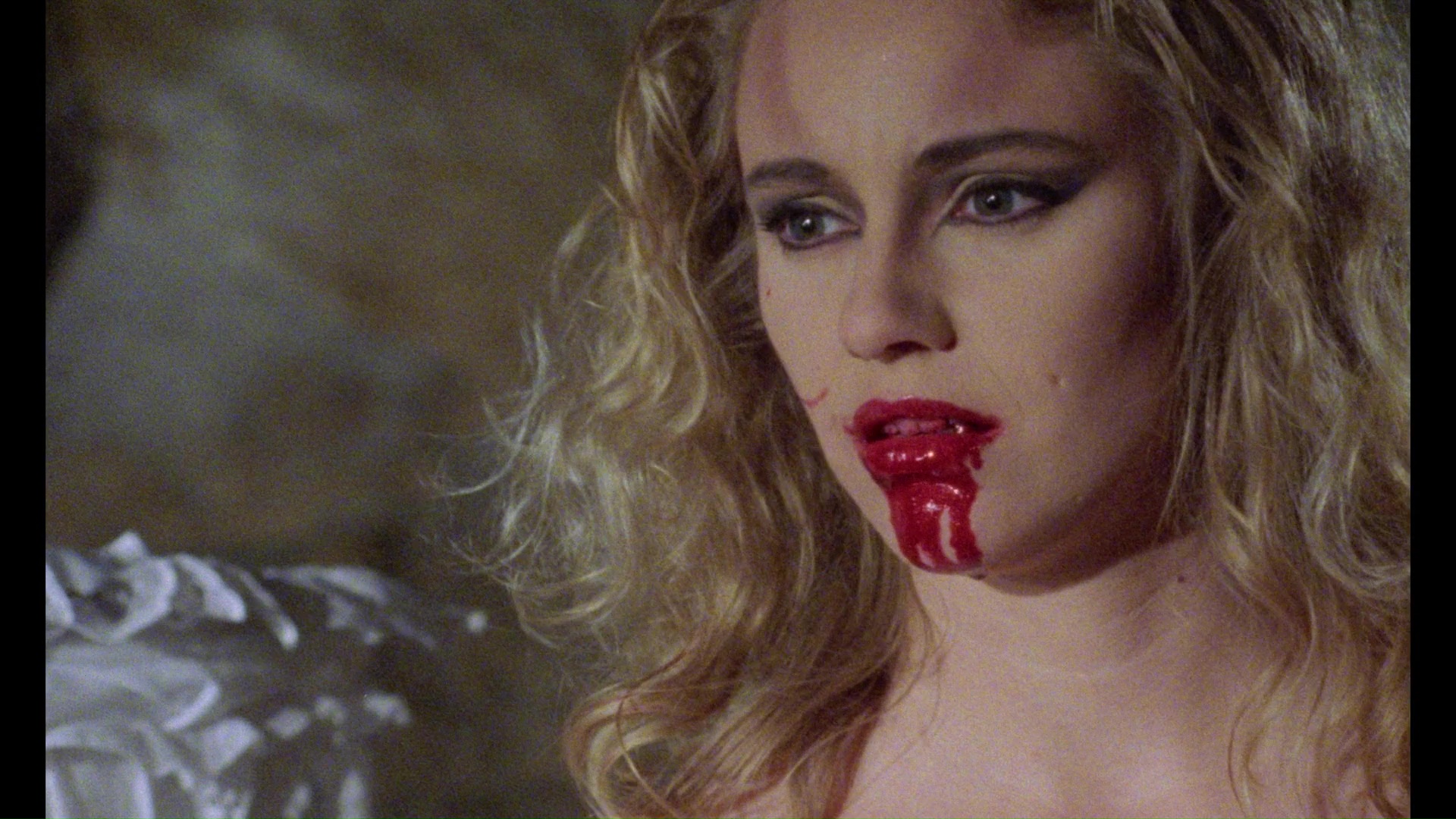 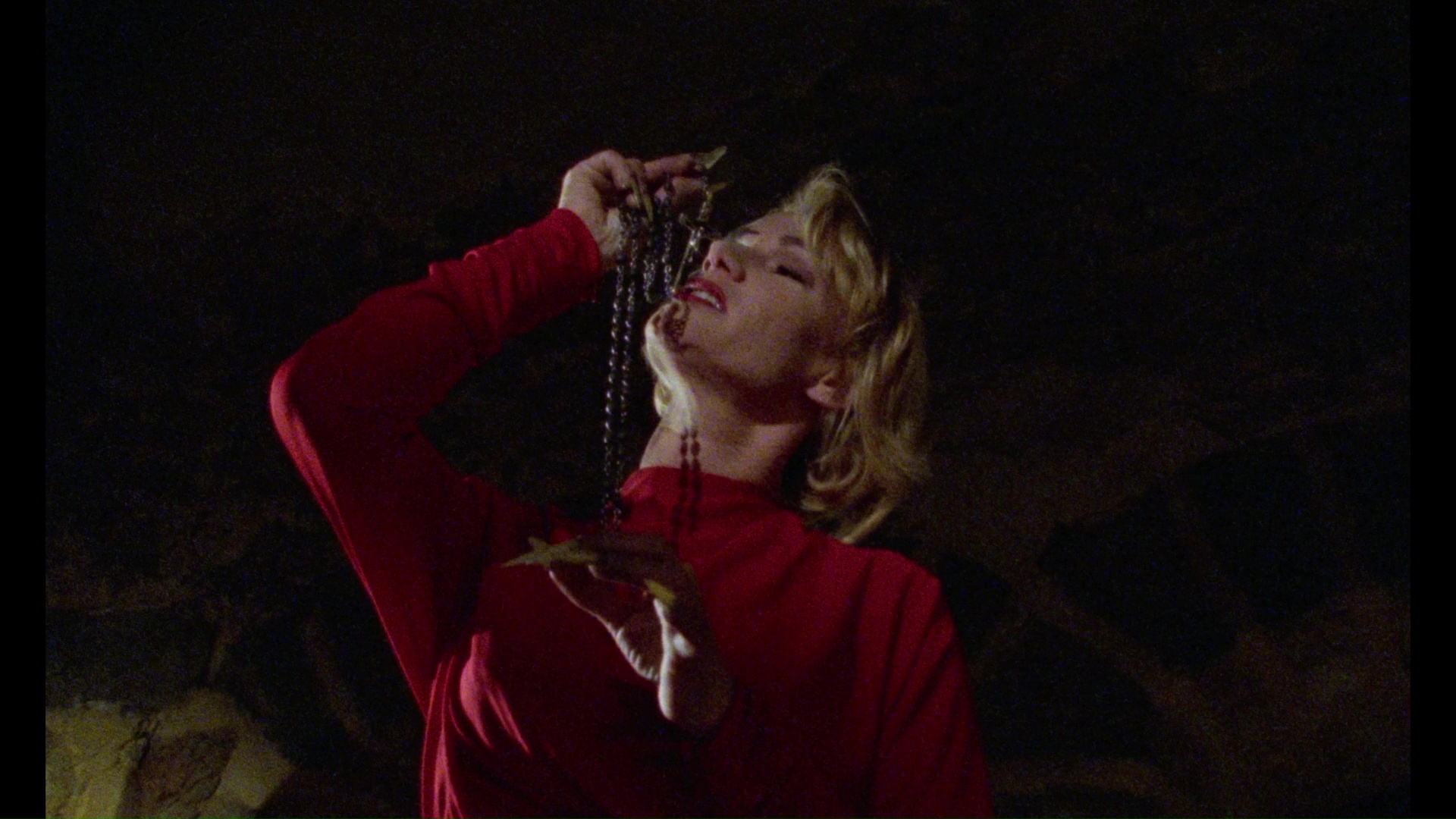 of the images and themes that marked his 1970s vampire films, Jean Rollin's La fiancée de Dracula (entitled Fiancée of Dracula for its U.S. DVD release and then Dracula's Fiancée for its second go-round) finds the director making a confident return visit to territory he had previously overturned with his intensely personal Two Orphan Vampires. The grandfather clock from Shiver of the Vampires, those omnipresent beach and cliff-side scenes, copious nudity, and a romantic sense of melancholy clearly indicate Rollin has lost none of his artistic obsessions over the years, and while it's strange to see his trademark imagery carried over into a milieu outside of the '70s, his surrealist sensibility remains a force to be reckoned with.

The film opens in a graveyard, of course, where a vampire expert professor (Régis) instructs young Thibault (Smith) in the ways of bloodsucker surveillance and destruction. In a serial-style narrative, the disciples of the presumably deceased Count Dracula lead the mean to a nearby convent where the sultry Isabelle (Iste) seems to be held in the sway of a diabolical power related to the still-living Dracula (Desfossé), Meanwhile a number of other supernatural entities roam the countryside. Scheming, devilish nuns hold sway at the convent, while a man-eating ogress (Aguado) scarfs down her prey in a nearby cave. And let's not forget the malefic jester dwarf, a horseback-riding bloodthirsty aide (Lahaie), and a handful of witches for good measure. The smitten Thibault attempts to stop Isabelle for going to meet her betrothed, who pops from one location to another through a magical clock, before the characters finally face off at dawn for a beach-side finale.

Guaranteed to provoke bewilderment from newcomers, this film is best recommended to those already well-versed in all things Rollin. The actors behave in a typically somnambulist fashion, and while the story produces an occasional romantic frisson, this isn't meant to be a particularly terrifying film. The low budget shooting is more of an 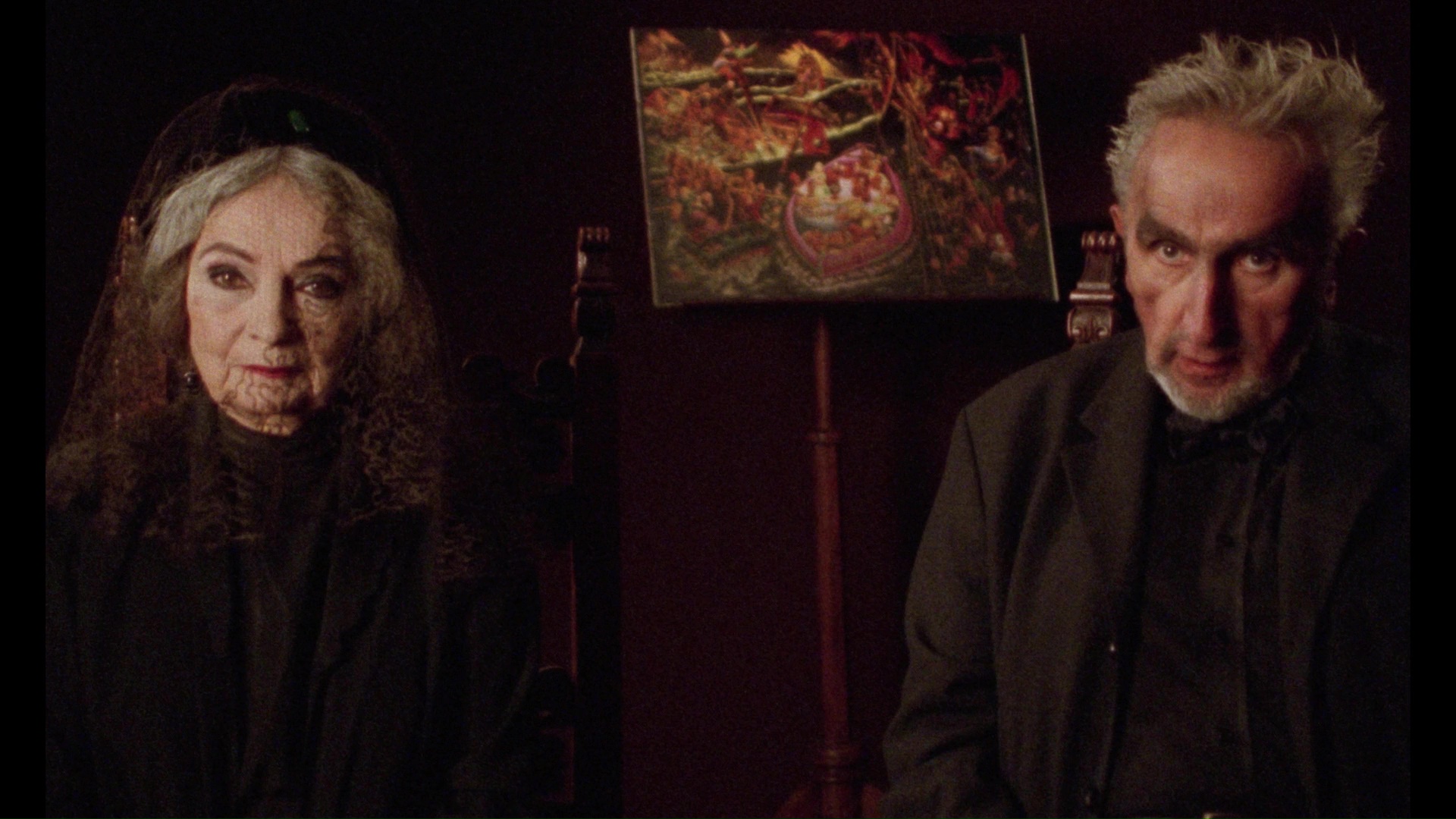 inconvenience than usual in Rollin's films; the glossy sheen present in even his earliest, unpolished efforts has been dulled somewhat by flat, 1990s-style cinematography. However, his eye for unusual and 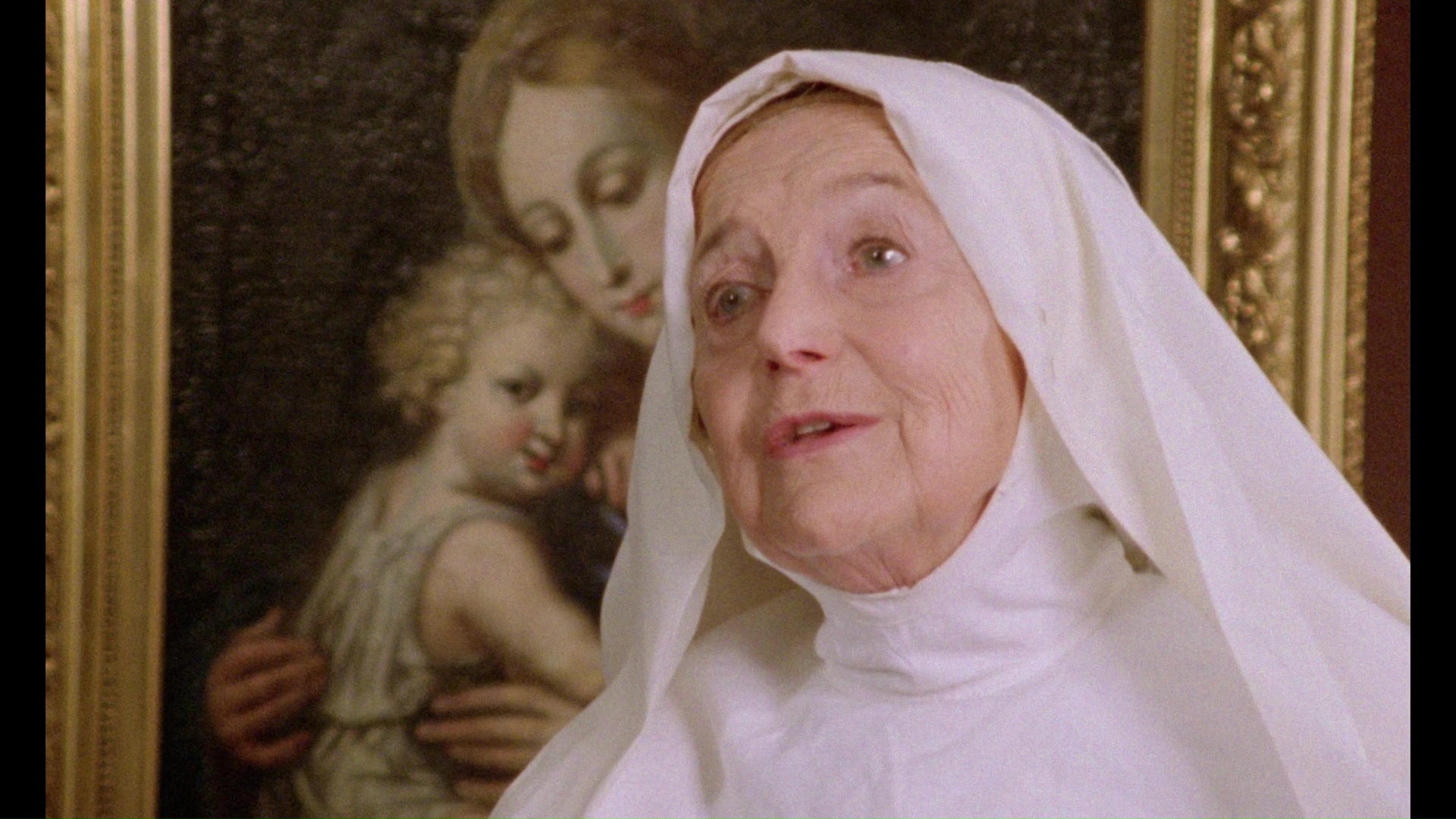 psychologically piercing visuals remains intact, with the melancholy finale offering a nice updated twist on his aquatic resolutions from Shiver of the Vampires, Lips of Blood and The Demoniacs.

Shriek Show's transfer on its 2002 DVD is a big improvement over its misfired release of Two Orphan Vampires, though the dated master doesn't result in the most ravishing visual experience. Some compression artifacts are visible in dark scenes but overall it's was an adequate presentation at the time. Mercifully the only option is the original French soundtrack with optional English subtitles. Apart from the usual gallery of Shriek Show trailers, the only extra is a nine-minute interview with Rollin in which he discusses his influence and the casting procedure for the film.

In 2019, Redemption released the film on Blu-ray with a simultaneous DVD reissue through Kino Lorber, this time as a double feature with Rollin's Lost in New York. That short, non-horror film (clocking in a bit under an hour) is a surreal, largely improvised reverie about the life stages of two girls, Michèle and Marie, who first meet as little girls and bond over a book about a moon goddess. It's framed as the memories of the elderly Michèle as we see them as both children and young women catapulted (either in their imaginations or in reality) into a late '80s New York mixing 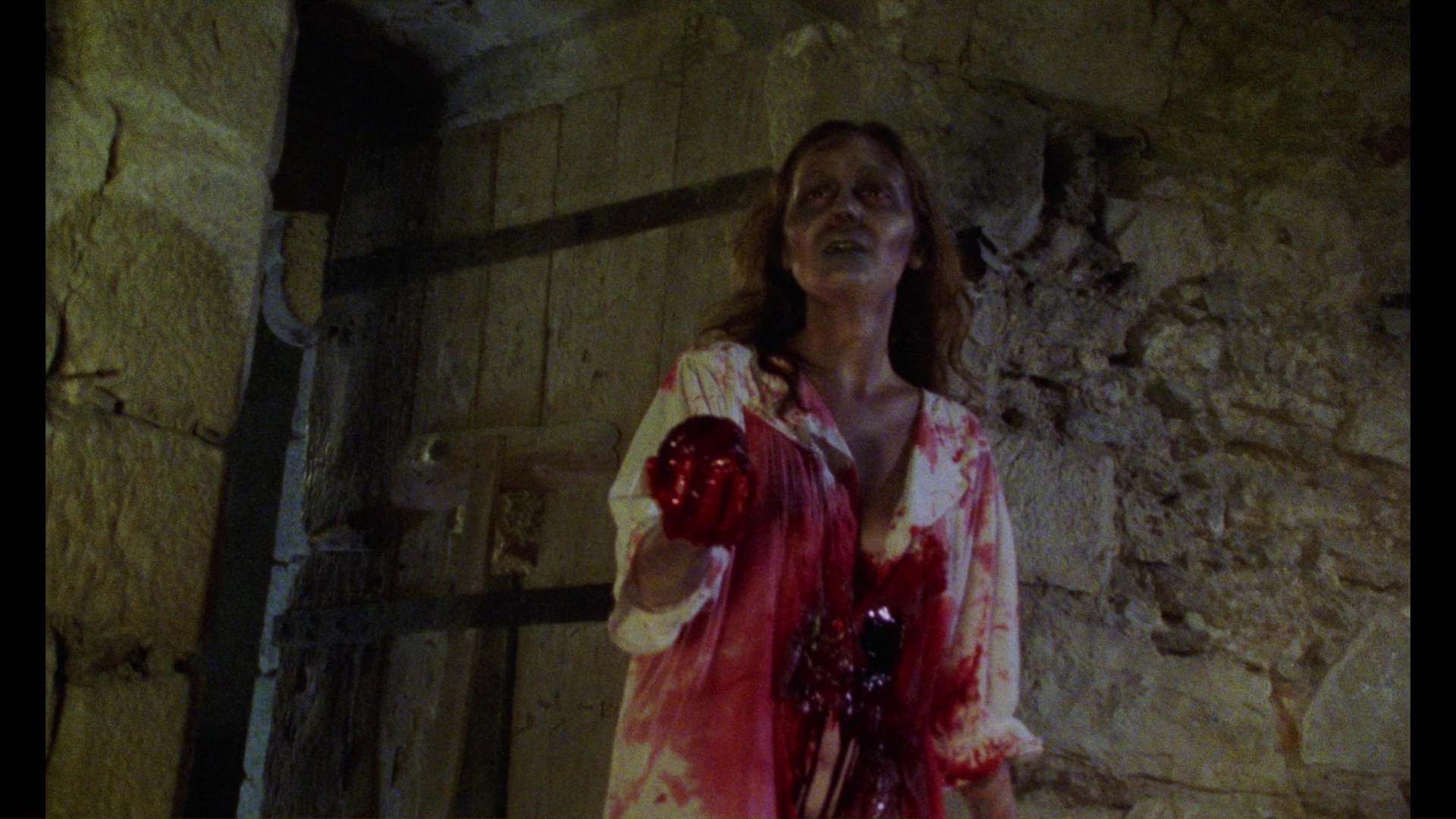 sights both familiar (including a Tommy Tune Broadway billboard) and totally alien. This one first turned up in a non-anamorphic transfer on DVD from Redemption paired up with two early Rollin shorts, "Les amours jaunes" and "Les pays lion," but the feature 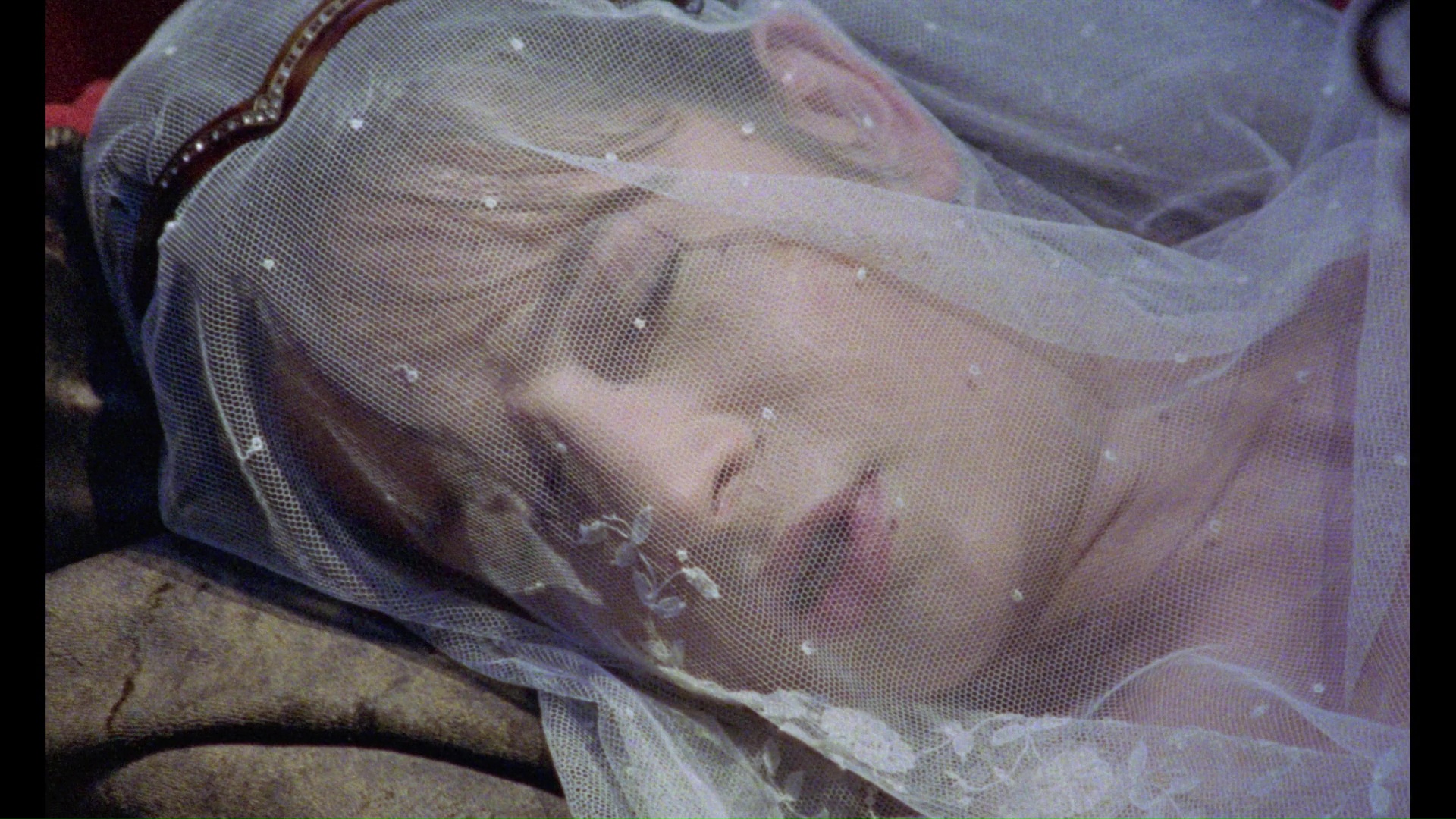 was in very rough condition. The Blu-ray here looks better and is likely as good as the scrappy product can get without a massive restoration effort; damage is evident throughout but not to an unwatchable degree, giving it the feel of an elaborate student film. The bulk of the image quality is fine and the best it's ever looked, though the video-generated titles are still pretty ugly. The main Dracula's Fiancée feature is a radically different experience compared to the DVD and looks terrific with the prior disc looking very sickly by comparison, especially with its heavy blue tint and comparative lack of any detail at all. Colors are more natural and the night scenes in particular are much easier to make out. The DTS-HD MA 2.0 French audio also sounds fine with no significant issues, and optional English subtitles are provided. The sole extra, and it's a keeper, is a new audio commentary by Diabolique's Samm Deighan, who edited the highly recommended Lost Girls: The Phantasmagorical Cinema of Jean Rollin and certainly knows her way around the neighborhood here. From the beginning she mounts a case for this often overlooked film as a vital installment in Rollin's career and, with its menagerie of monsters and intricate depictions of the various facets of women, proves that his films are about far more than simple vampire fables. She also frames this within the context of Rollin's late career when he was in a summation mood tying together the images and themes he had been exploring on and off for decades. 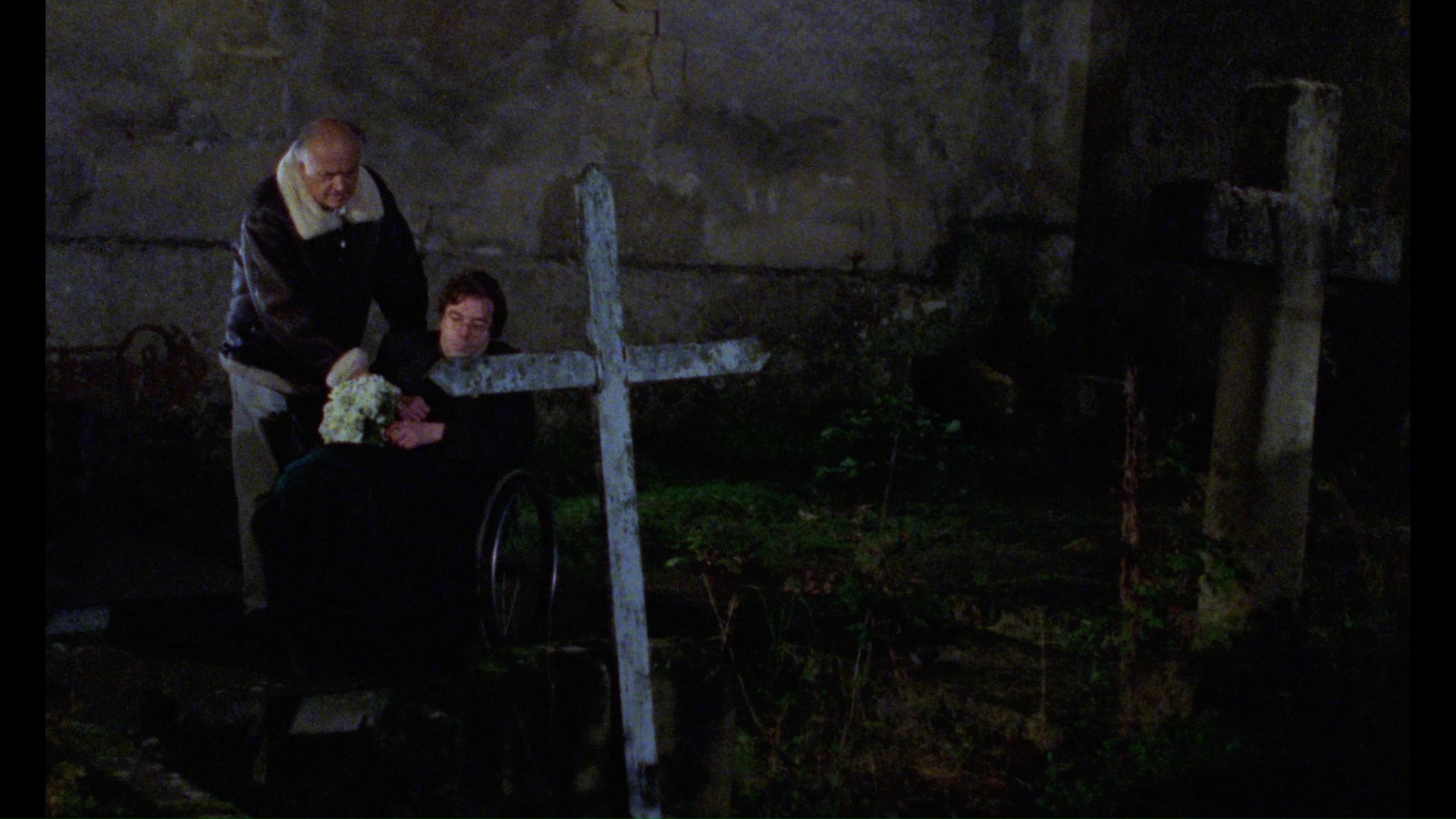 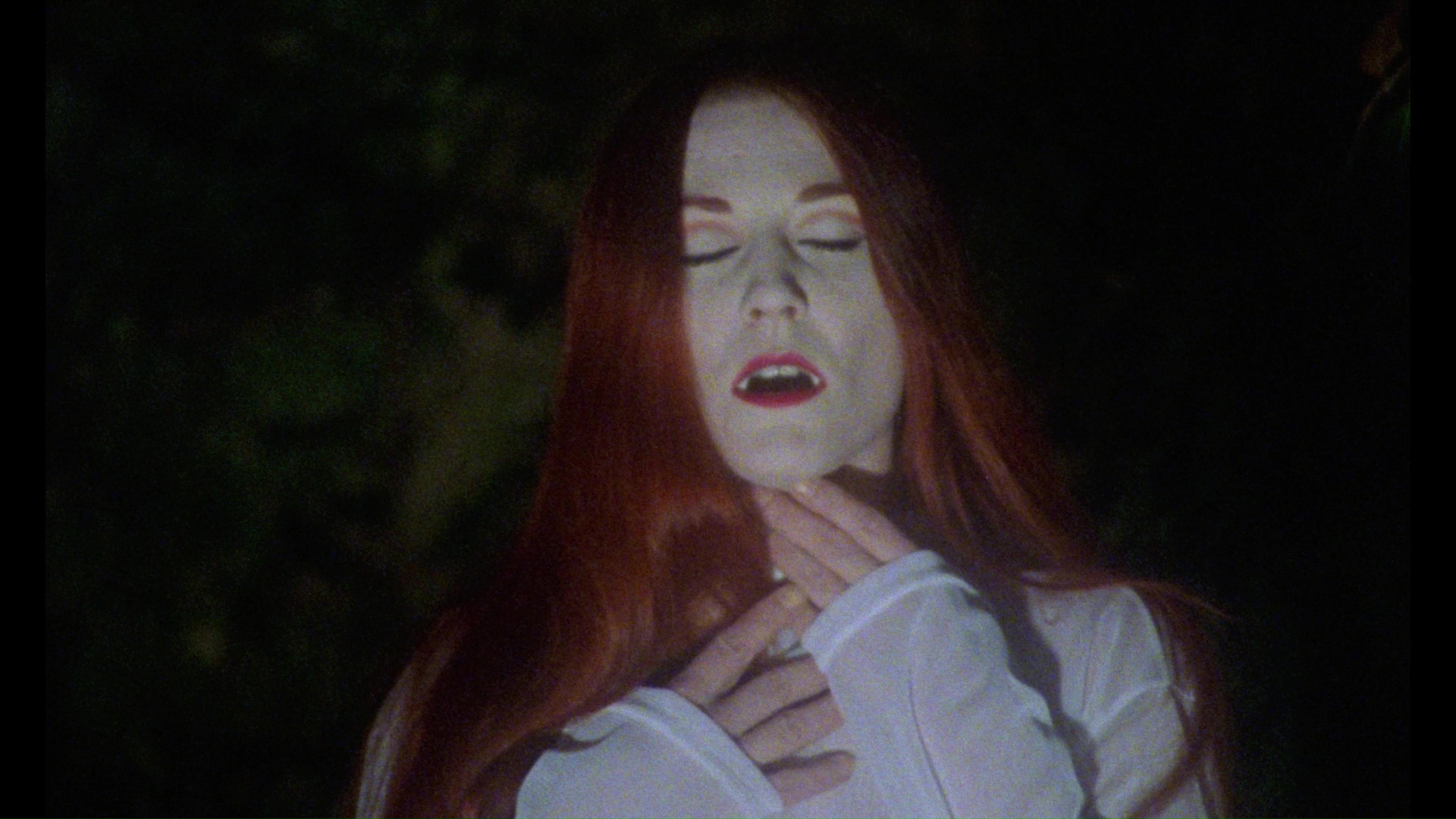 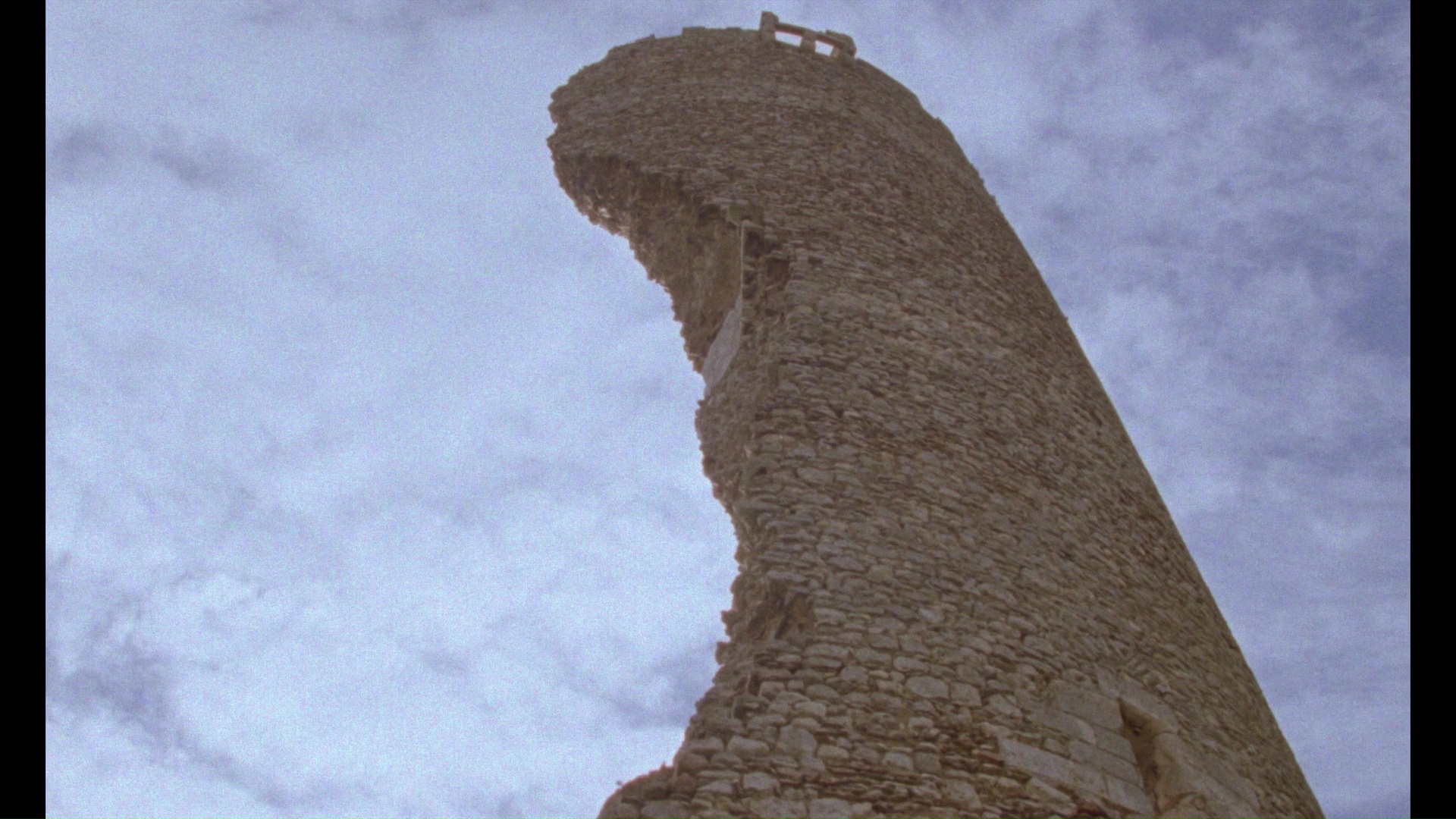 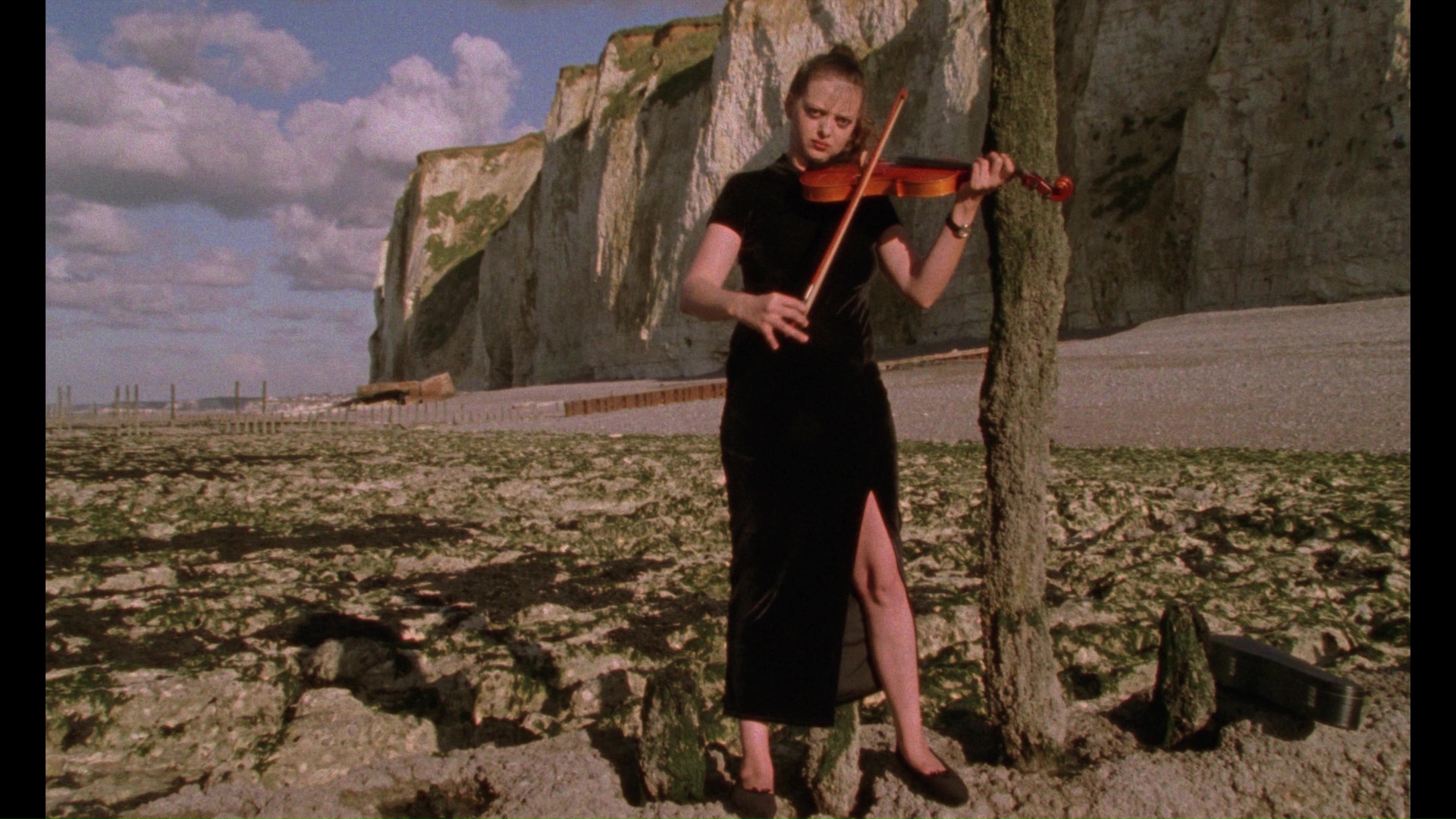 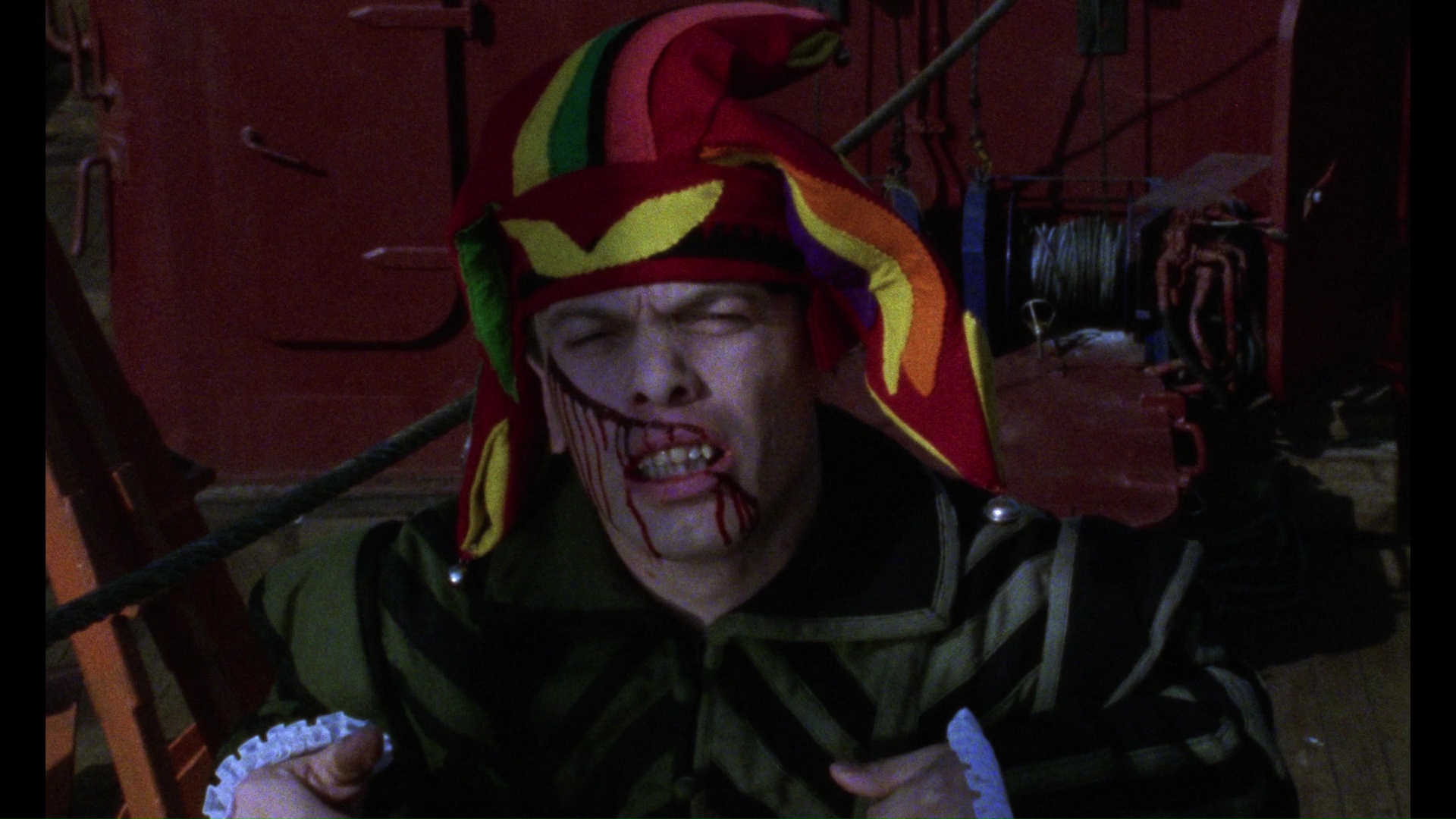 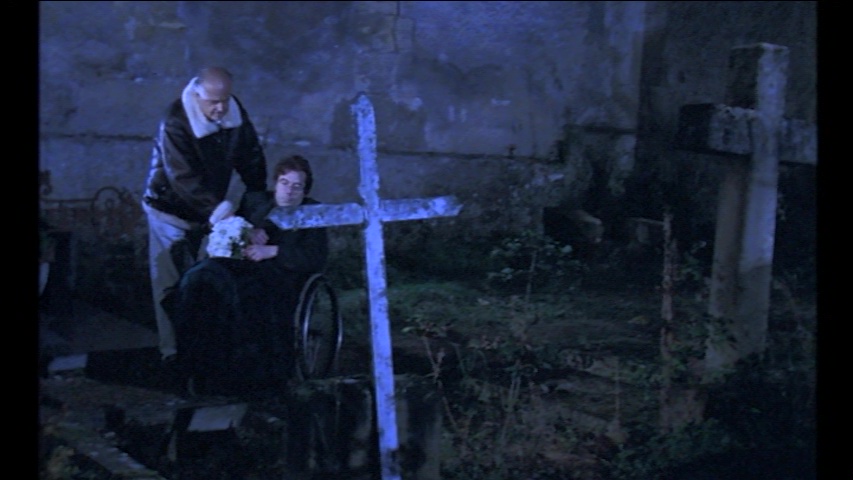 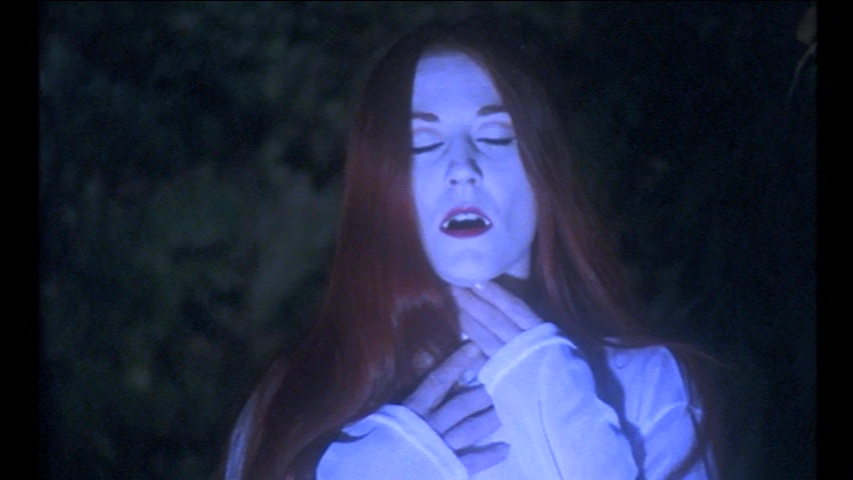 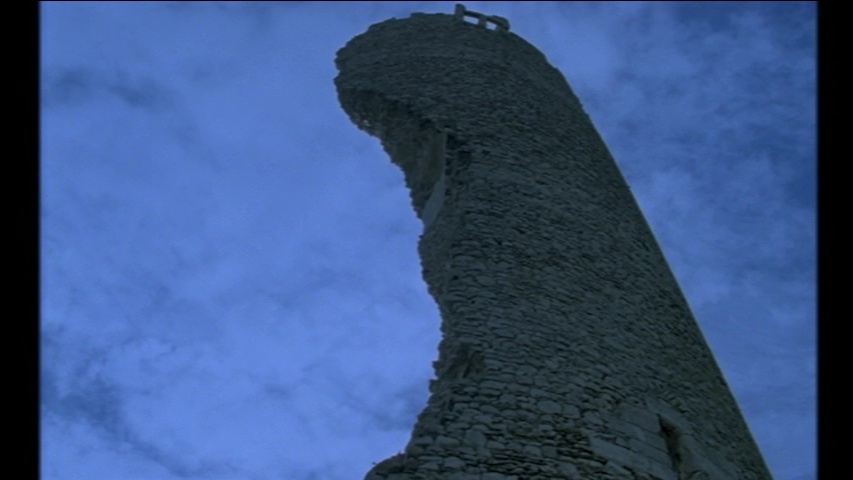 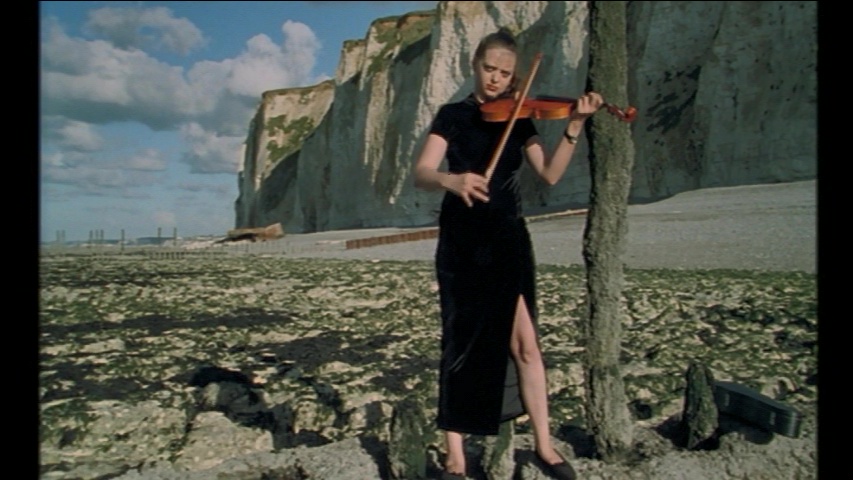 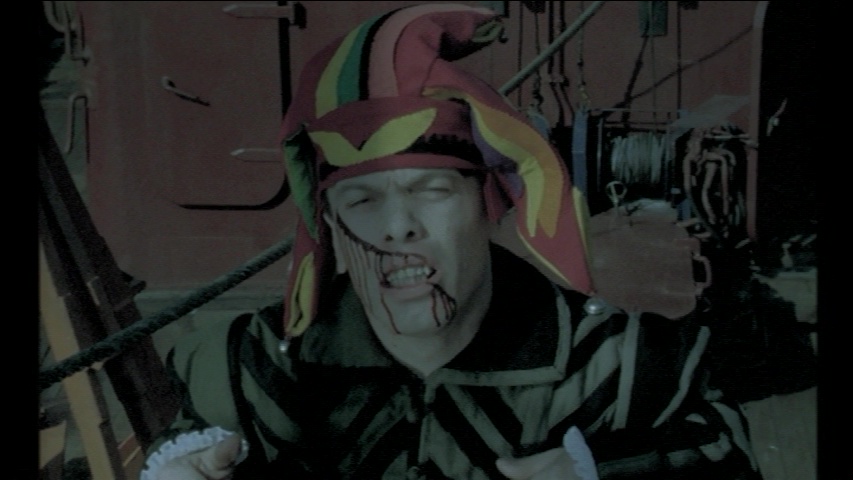 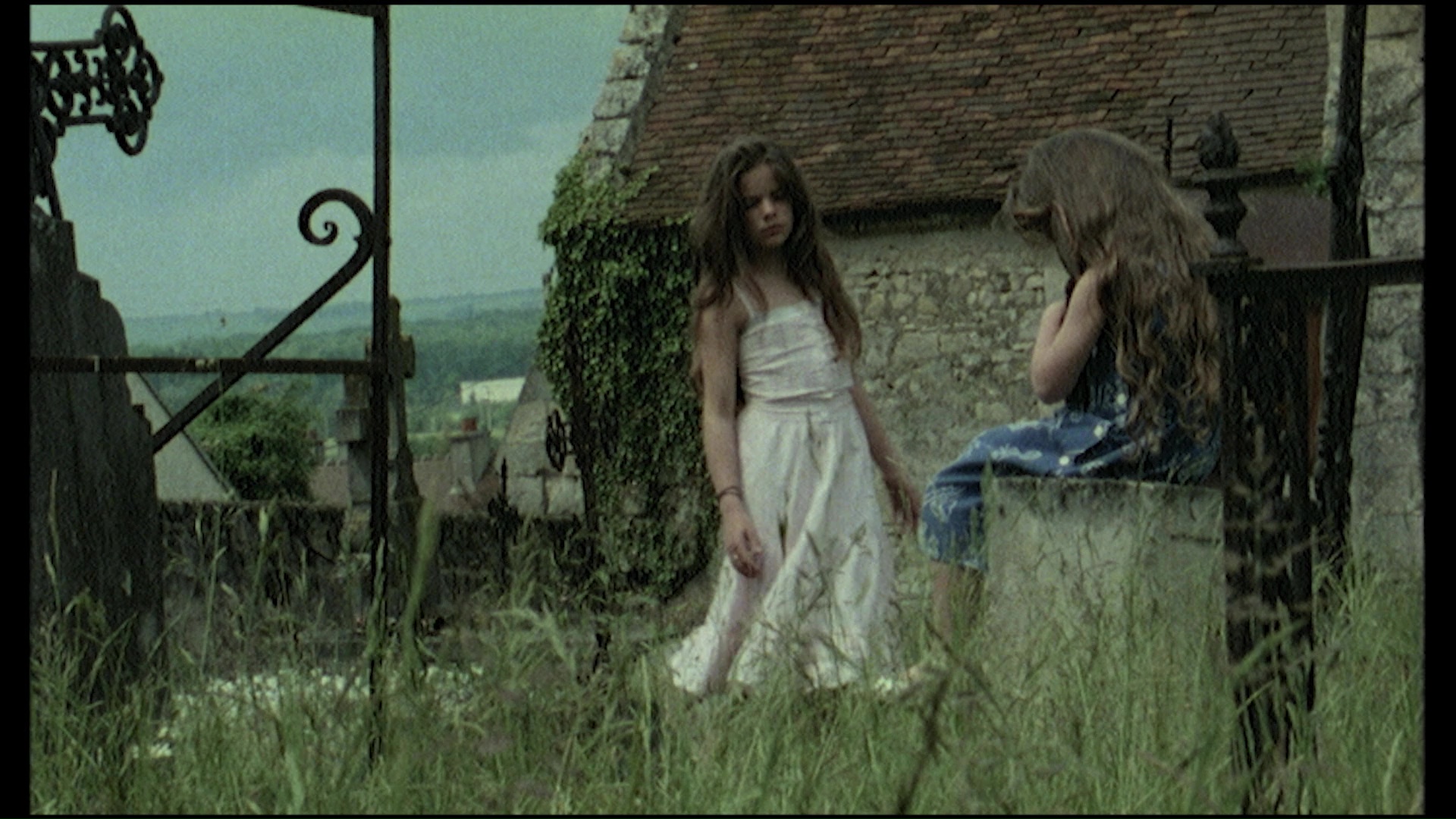 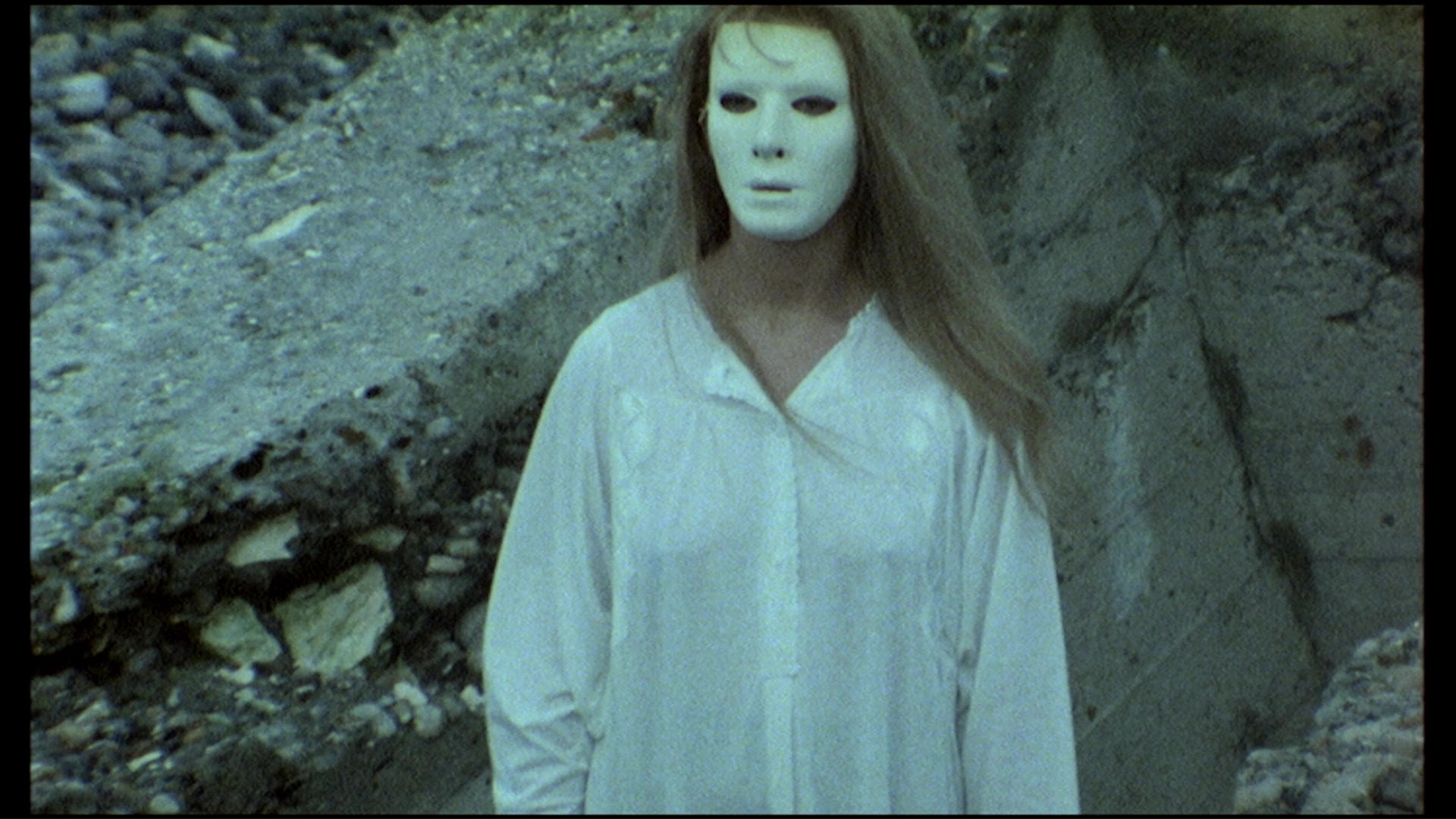 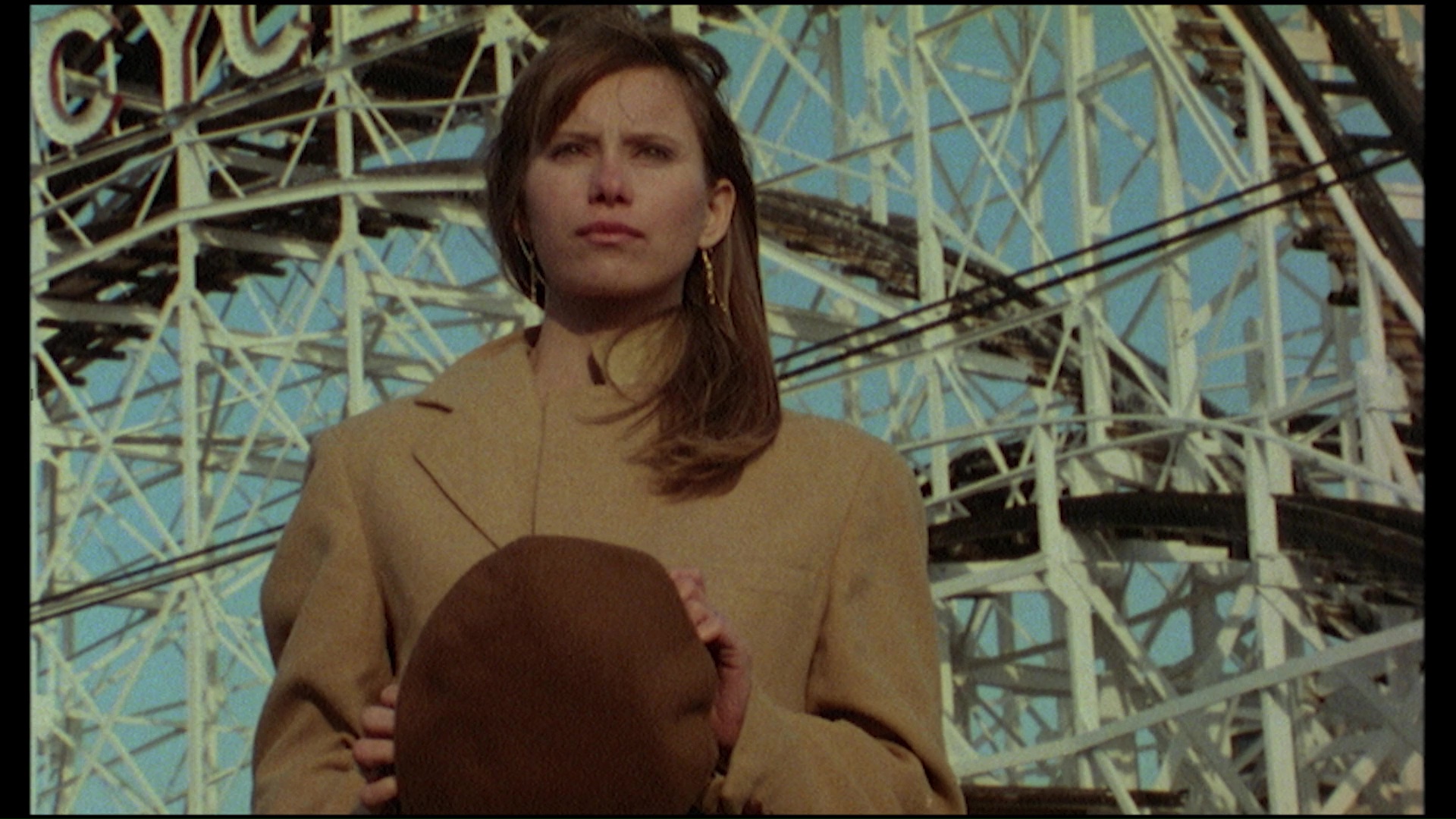