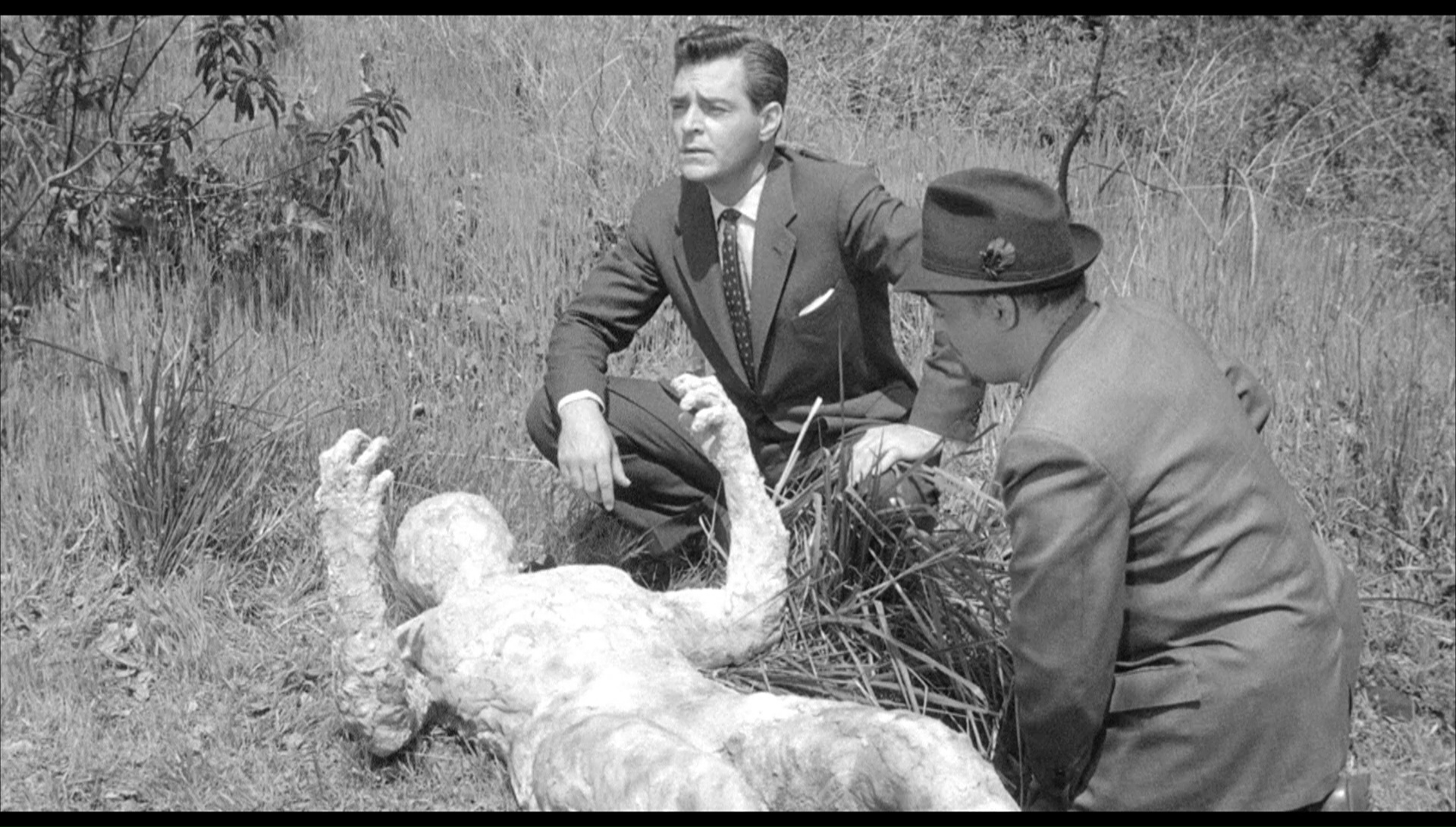 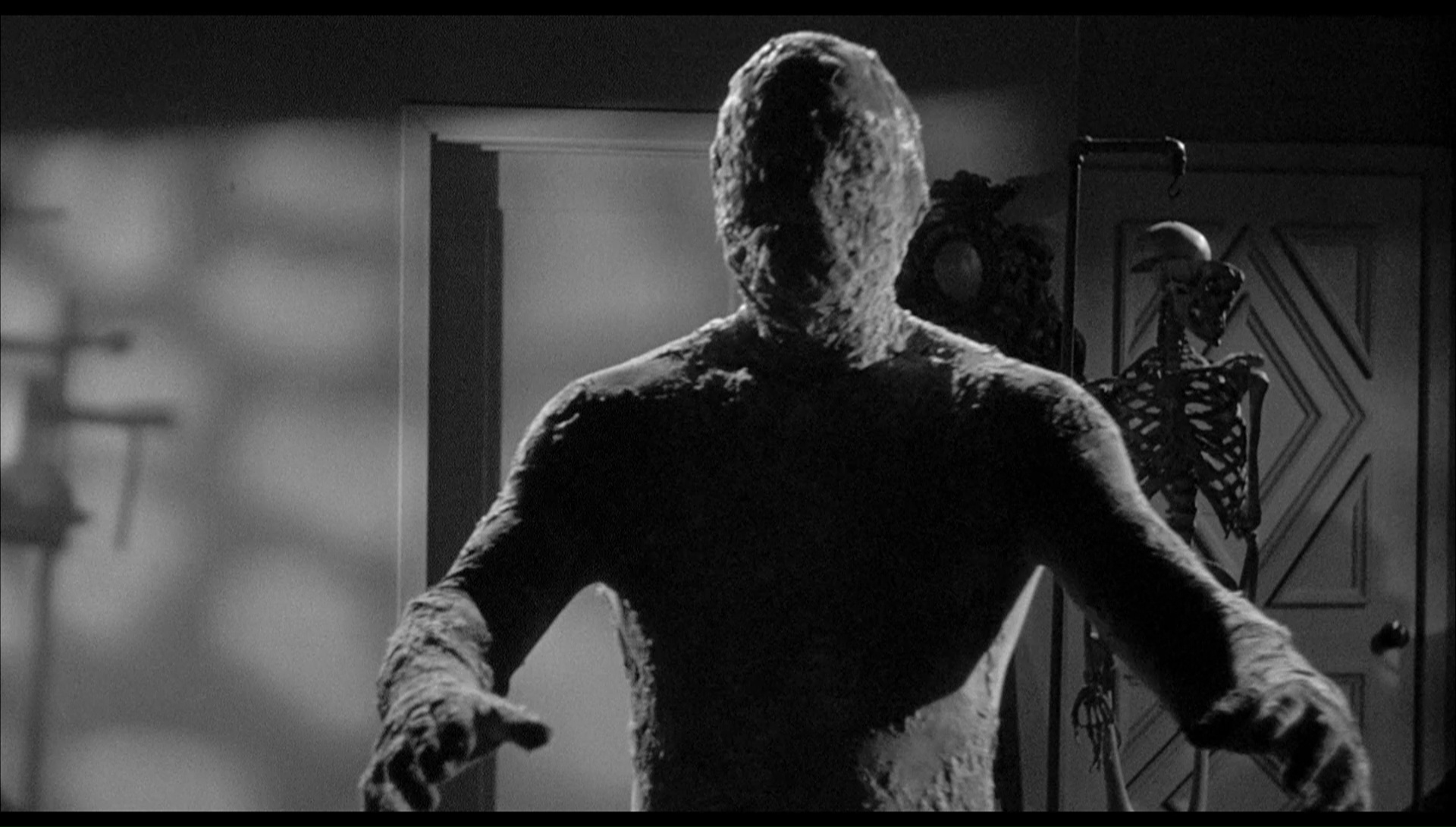 Supposedly cranked out in six days and barely running over an hour, this oddly memorable monster programmer is exactly the kind of movie designed to imprint itself on impressionable young minds either in double bills or on late night TV airings. United Artists most famously ran this as a pairing with It! The Terror from Beyond Space from the same director, Edward L. Cahn, the man behind such films as Invisible Invaders, Invasion of the Saucer Men, Zombies of Mora Tau, and The She-Creature. Basically mixing up elements of golem and mummy stories, it's a modest and talky but oddly memorable little creature feature.

An unprecedented mission to salvage the remains of the long-destroyed civilization of Pompeii uncovers a unique male form completely covered in stone, with a mysterious Etruscan medallion around its neck. The archeologist in charge, Dr. Paul Mallon (The Six Million Dollar Man's Anderson), doesn't believe there's anything mystical about the discovery, but colleague Carlo Fiorillo (Van Rooten) insists otherwise. Of course, as we learn quickly the relic, a gladiator named Quintillus Aurelius, is indeed alive and in a murderous mood while Paul's fiancee, Tina (Edwards), might be his reincarnated lost love and has convenient flashbacks to life in Pompeii.

Obviously shot very cheaply and with little concern for cinematic art, this film began as a much longer and more ambitious story written by Jerome Bixby, who went on to pen episodes for The Twilight Zone (most famously "It's a Good Life") and Star Trek as well as such films as Fantastic Voyage and the posthumously filmed, very 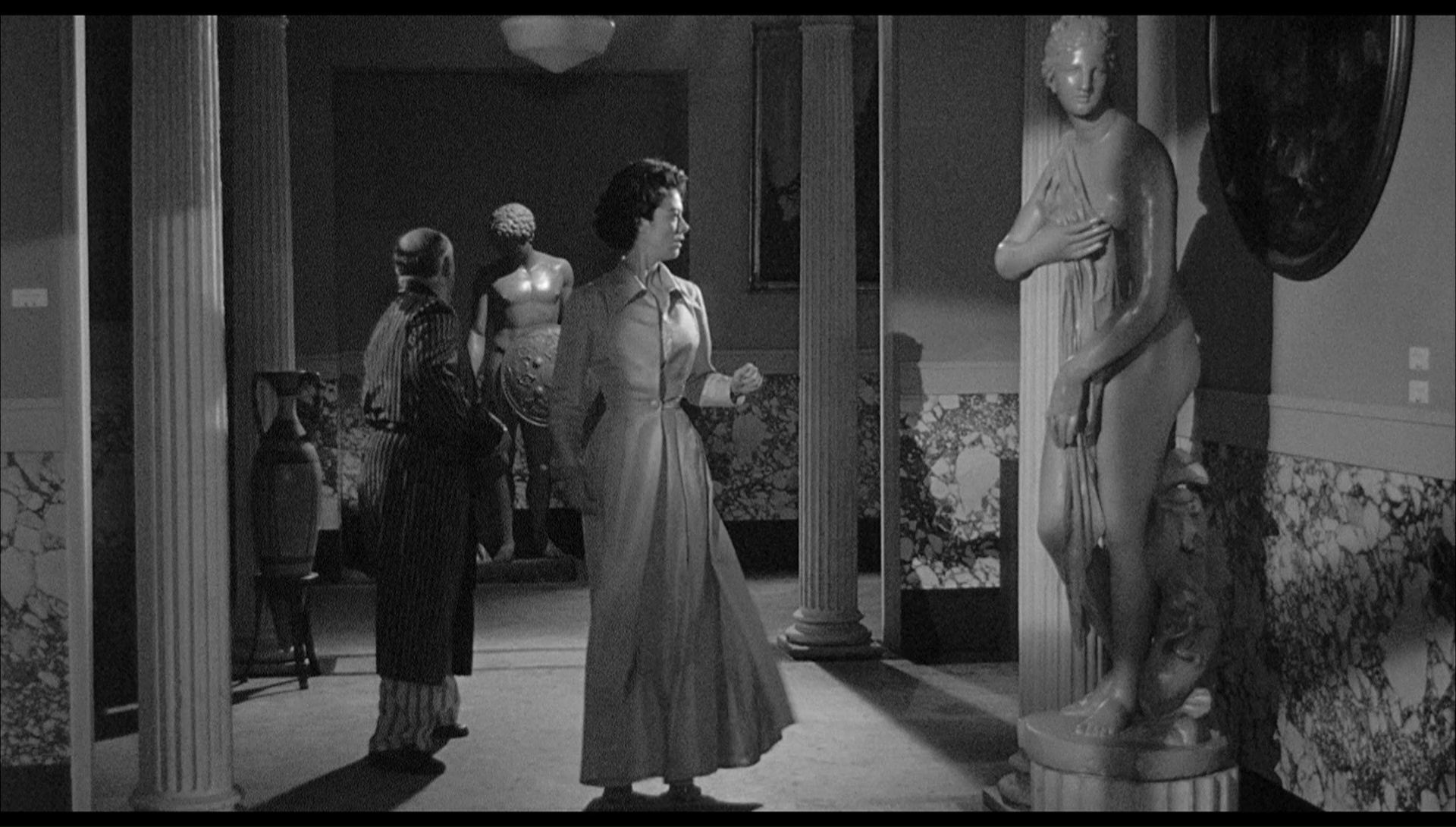 underrated The Man from Earth. The title character does possess a certain spooky power at times (and he gets one heck of a send off at the end), while the actors do what they can. One of the more divisive but memorable aspects of the film is the aggressive score by Gerald Fried, who tackled many UA horror films like I Bury the Living and went on to score The Baby. His work here definitely goes for your throat, for better or worse, and it helps make the first half seem 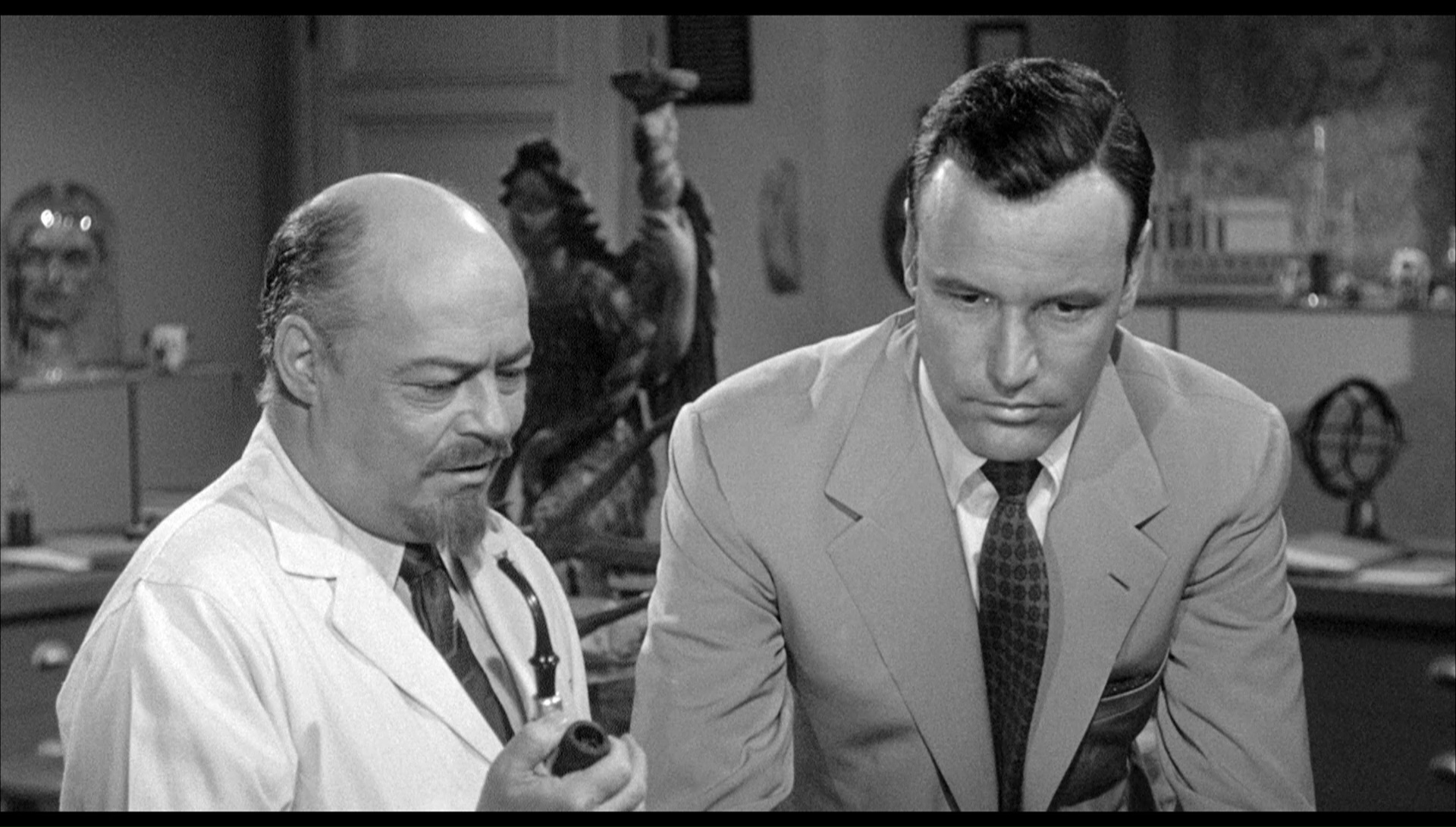 much more intense than it would be otherwise.

The faceless man made his bow on home video from MGM via a United Artists horror set on laserdisc in the '90s, which was later bootlegged by Cheezy Flicks (avoid at all costs). In 2011, an authorized version appeared on MOD disc from MGM, taken from a typically open matte transfer that looked awkwardly composed throughout with huge gaps of dead space visible throughout the entire film. The film benefits considerably from its 2016 Blu-ray premiere from Kino Lorber, which snaps the compositions back as they should be with a nice, clean HD transfer that also reveals some of the shortcuts in the monster's appearance and emphasizes the inherent quality loss in some third act volcano stock footage.

The major extra here is a new audio commentary by Chris Alexander, former editor of Fangoria and director of Queen of Blood. He takes a little while to get warmed up but makes for good company as he hones in on the merits of Cahn's efficient but dedicated craftsmanship, reveals his own personal disgust with Mystery Science Theater 3000, compares the film to some other comparable titles from the same era, picks up on DVD Savant's idea that this would be an ideal film to remake, and comes up with an interesting theory that the film feels so talky because Cahn's rewrite of Bixby's script threw out all of the ambitious action scenes and Pompeii flashbacks to keep things as affordable as possible. Also included are bonus trailers for Invisible Invaders and The Monster that Challenged the World.