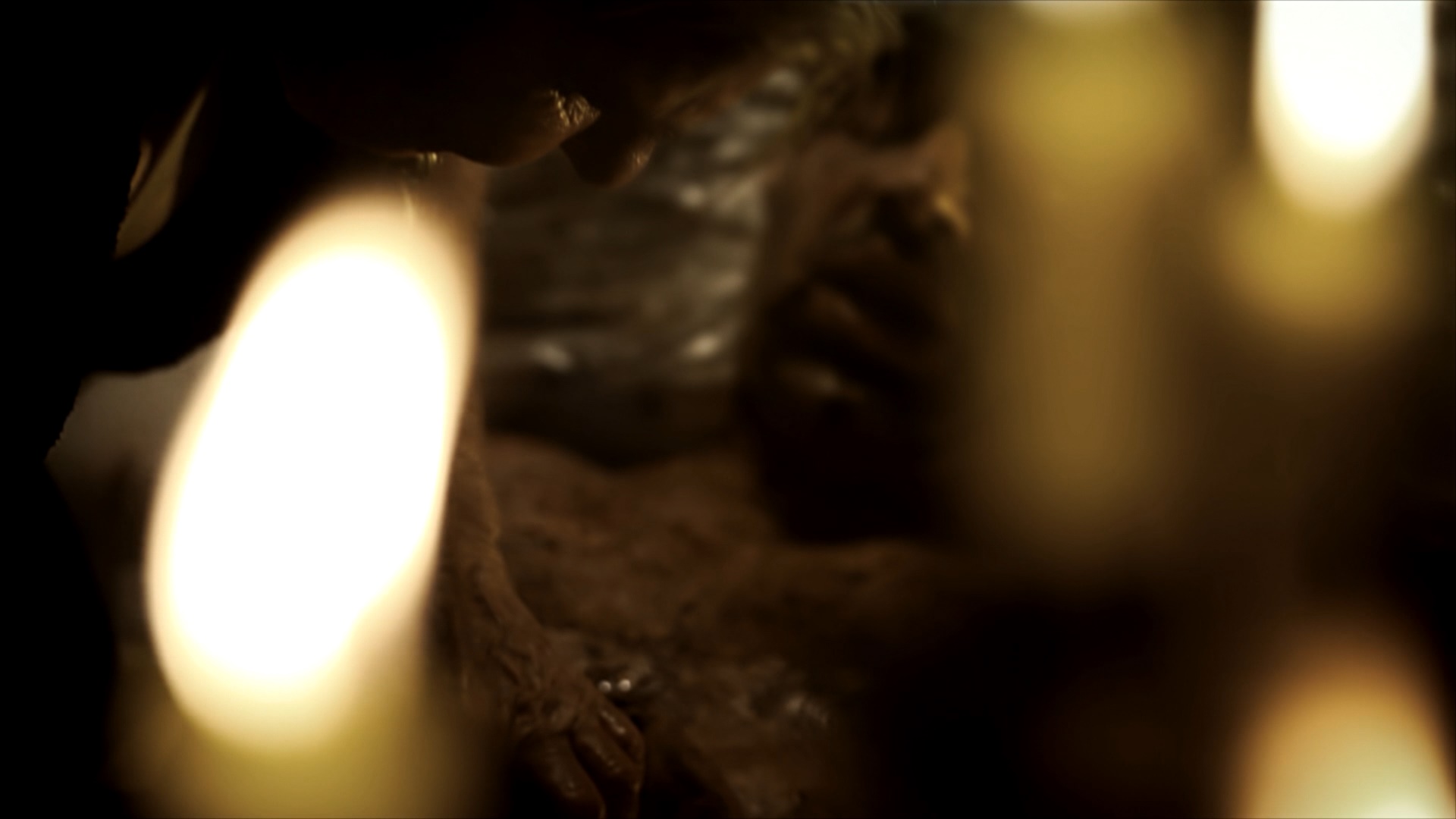 or less the fourth narrative feature film from 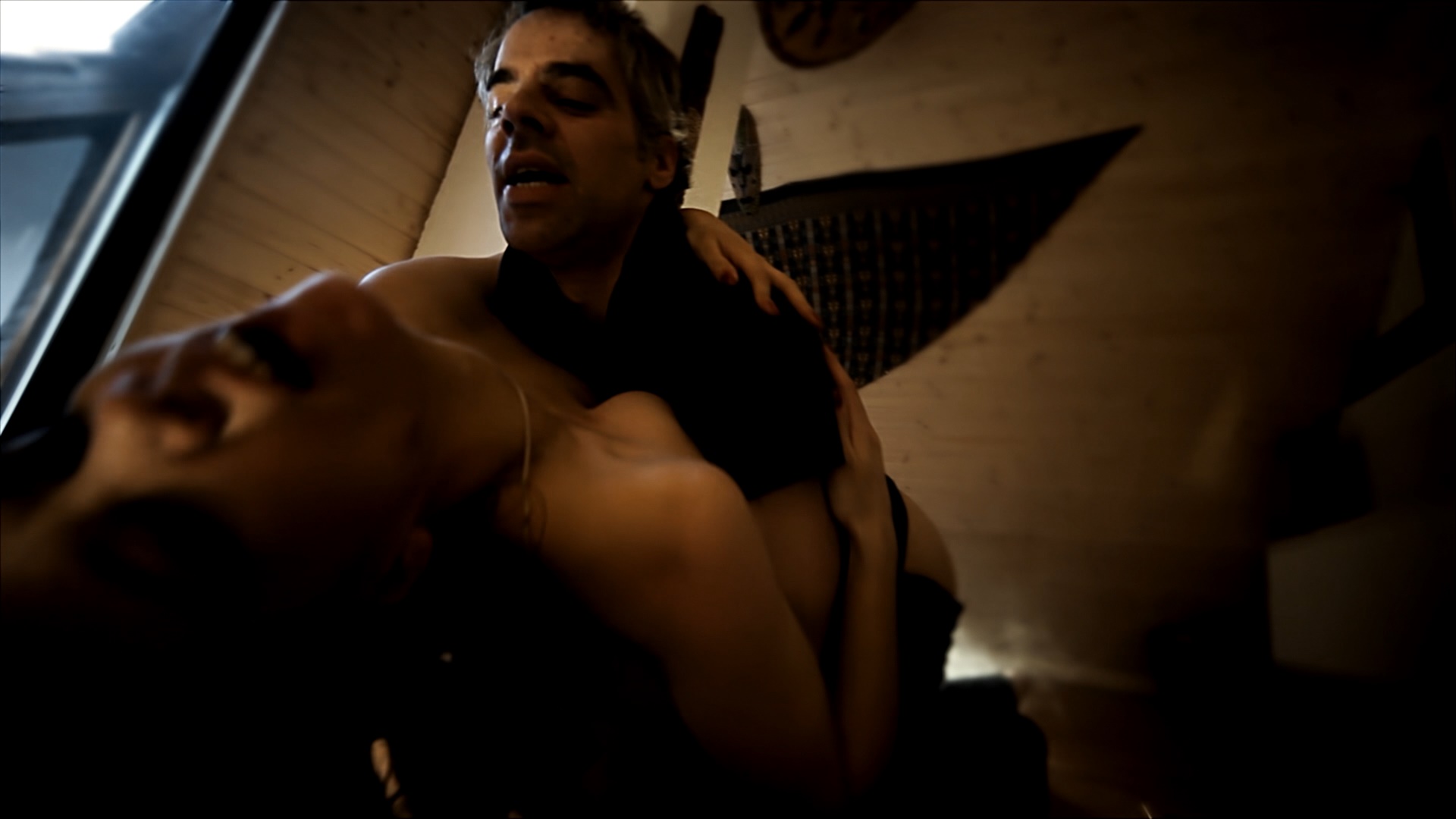 Marian Dora, the pseudonymous provocateur who can make even the most hardened genre fans look away in disgust, Carcinoma is something of a return to the more accessible (but still extreme) style of his 2005 debut, Cannibal. A director who not only confronts repulsive subject matter but unabashedly revels in it, this is about as good a place to start as any and at least a safer bet than some of his more indefensible work like the truly diseased Melancholy of the Angels.

When he's diagnosed with an aggressive bowel tumor in the prime of his life, Dorian (Piquardt) decides he doesn't want to go through the grueling treatment process and instead decides to carry on with his life and see where his relationship goes with his girlfriend, Carina (Palmer).While his pet boa constrictor devours furry prey in graphic detail, Dorian starts to walk on the wild side and turns off Carina in the process as he dives into the alternative sexual underworld of his friend Julius (Goersch) and deals with an increasing lack of control over his body's metamorphosis and the frequently problematic side effects of his decay.

Obviously this is not a film for all tastes, though as usual Dora's peculiar visual aesthetic (a combination of ragged, distressed video and beautiful, atmospheric lighting) results in a multitude of striking images not easily forgotten. While the brief but potent shots of extreme subject matter are obviously designed to get the most attention, it's the quieter, meditative moments that really 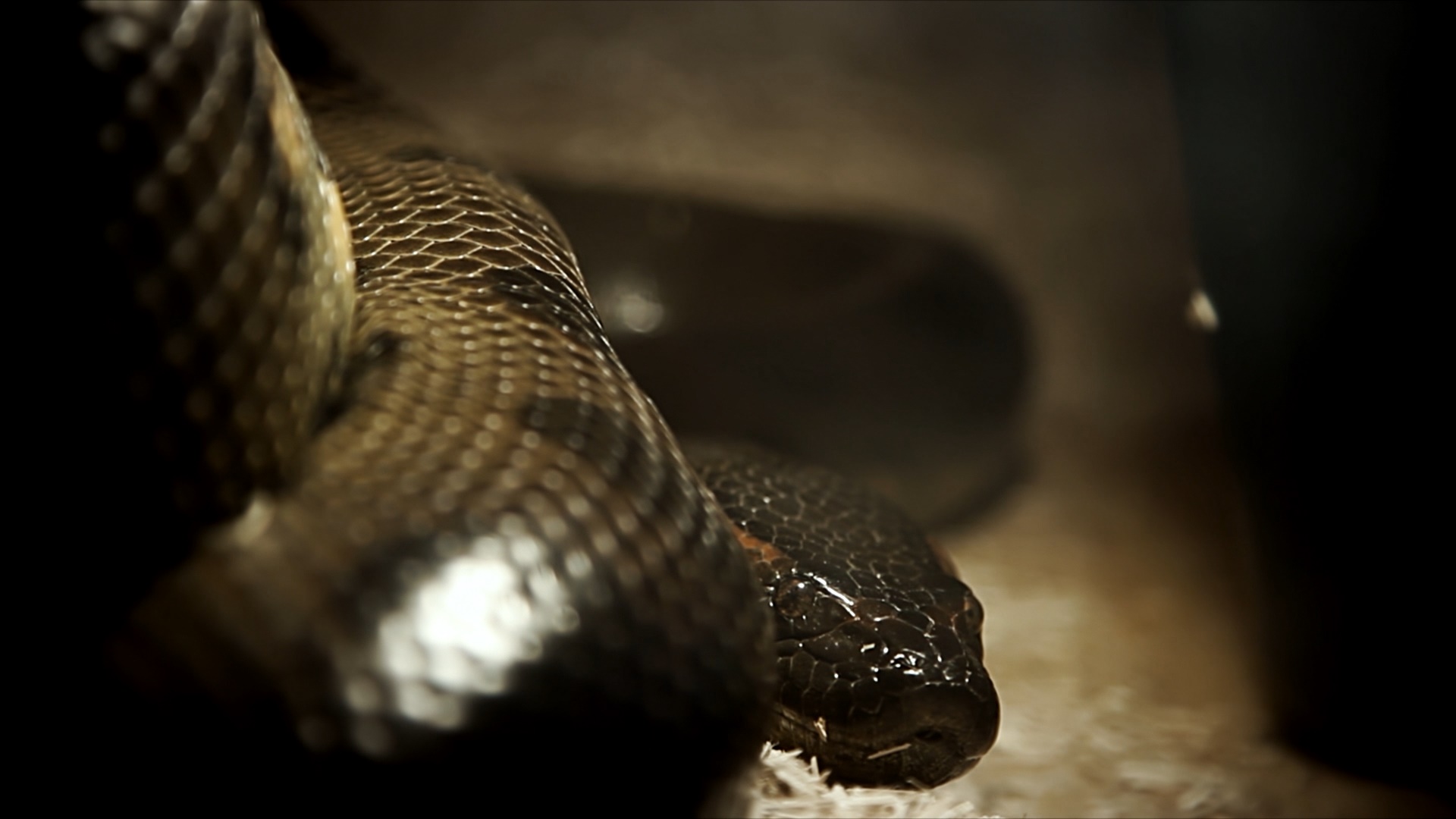 linger as our protagonist experiences his descent into darkness. There's a strong Nekromantik vibe at times, too, particularly a rhapsodic, inventively shot sex scene 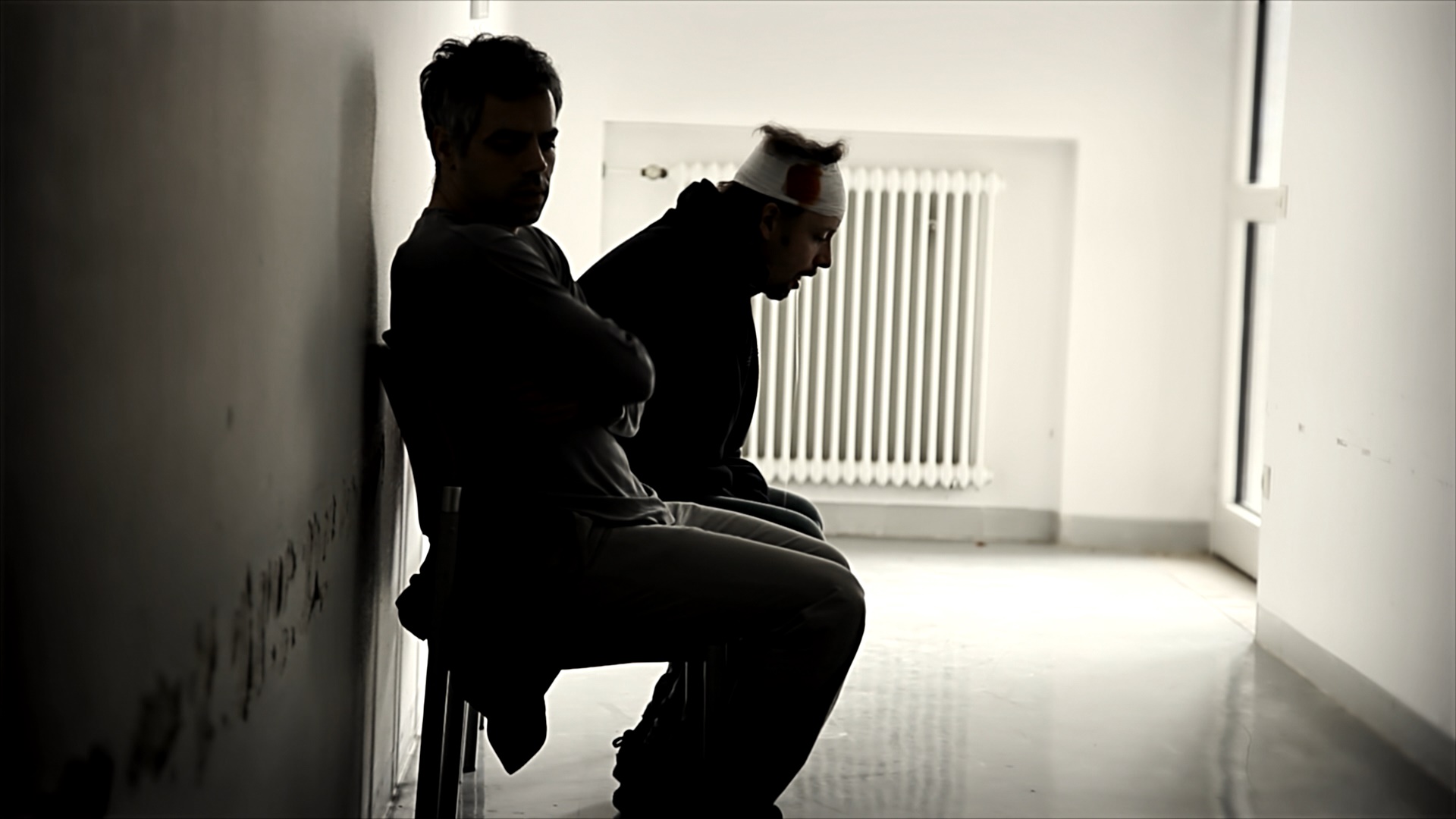 complete with boa constrictor ornamentation and, unfortunately, the recurring fixation on bunny death.

Highly unlikely to end up getting a mainstream American release in the near future, Carcinoma comes to Blu-ray from MTM Entertainment with English and German menu options and a transfer that accurately reflects the very stylized, intentionally dark appearance of the feature itself. No Dora film will ever be traditional demo material, but it's an often rich viewing experience on its own terms even when the activity itself makes you recoil. German audio options (with optional English subtitles) are provided in DTS-HD MA 5.1 and Dolby Digital 2.0, with the former being preferable if you really want to feel like the film is swallowing you up. Surprisingly, the extras turn out to be far more of an endurance test than the feature itself thanks to two Dora shorts:"Vita Minima" (8m19s), a clinical and very graphic depiction of an elderly person undergoing surgery, and "Science" (6m37s), a distressing look at some kind of animal surgical or experimentation facility that will have dog lovers rushing for the eject button. Something called "Video" (2m46s) is essentially a kind of music video promo piece culled from some of Carcinoma's squishier imagery, and a trailer is also included.