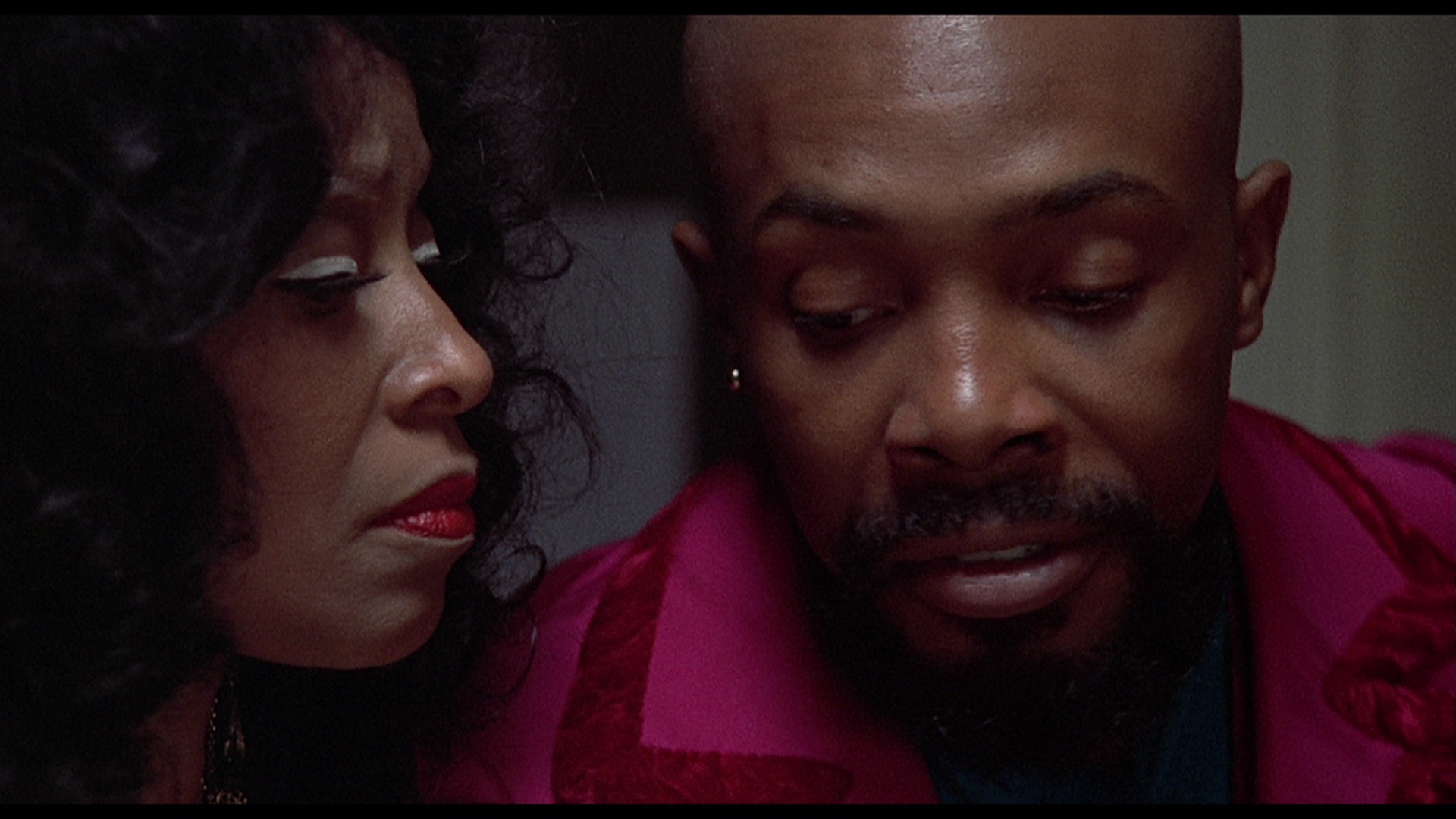 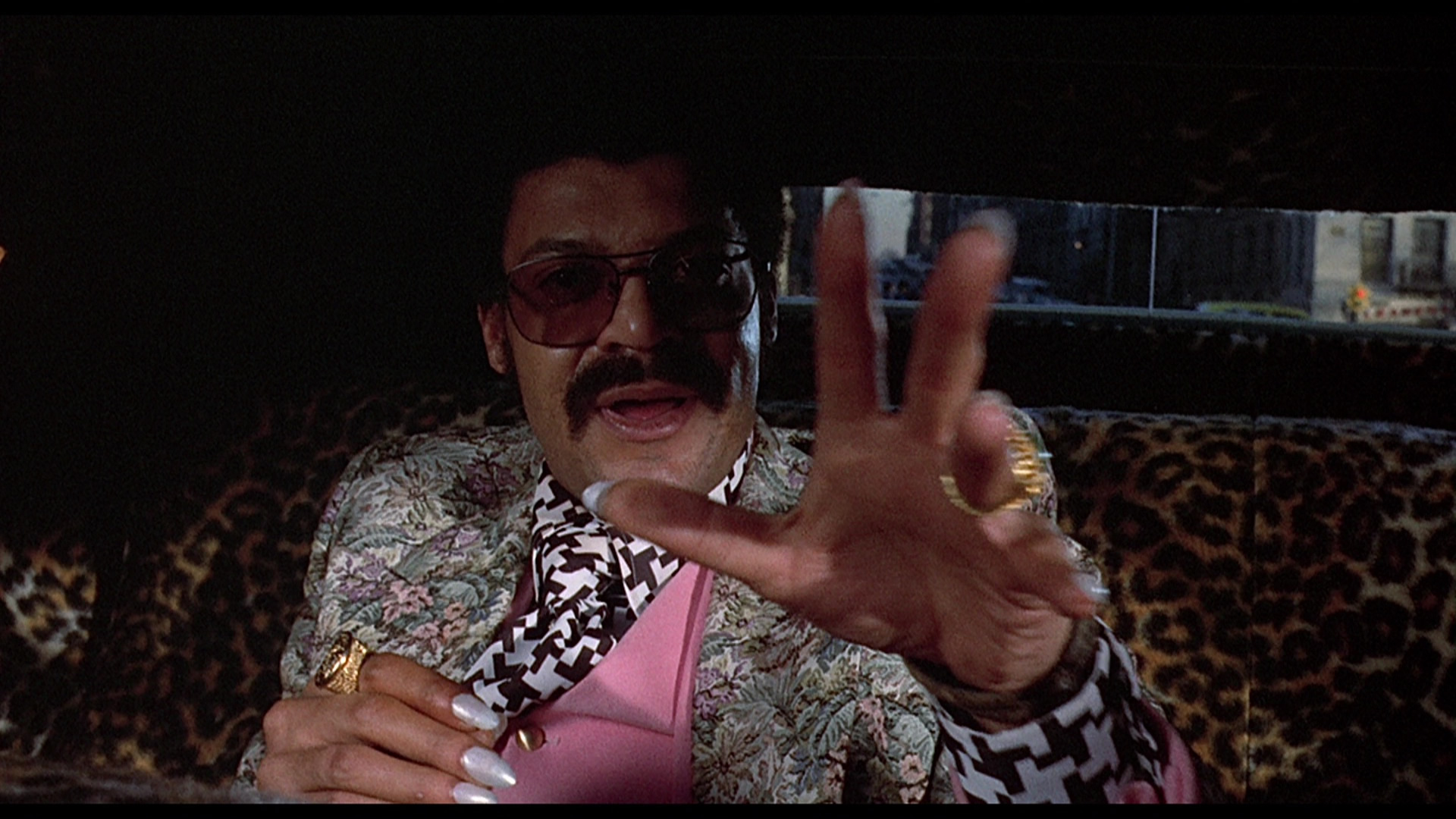 An eye-popping pop art extravaganza and a searing social statement at the same time, Willie Dynamite isn’t quite like anything else in the Blaxploitation wave of the 1970s. Essentially designed as a frank day-in-the-life portrayal of a pimp removed from the guns and girls stereotypes of the era, it remains a fascinating time capsule and a whole lot of fun to watch.

You have to love any film that casts Roscoe Orman, still busy as Gordon on Sesame Street, as the title character, a flamboyant wheeler and dealer who keeps his illegal livelihood secret from his mother, who thinks he’s an upstanding record agent. Meanwhile social worker and former working girl Cora (Sands) is working to get Willie’s girls into another way of life including his prize new employee, Pashen (Walker), who may not be able to get out in time. With cops and rival pimps led by head honcho Bell (Robinson) closing in, Willie finds the course of his life changing drastically over the course of a fateful week.

Though not as outrageous or dated as you might expect from that title, this film is definitely a visual feast for ‘70s pop culture fans with some fairly extreme sets and costumes keeping your pupils ping-ponging around for most of the running time. From Willie’s purple Cadillac to the parade of outrageous furs and hairdos (albeit without any in-your-face nudity or blood), the film actually pulls a pretty clever fast one by wallowing in the illicit rewards of pimpdom before shifting gears for a surprisingly thoughtful and humane resolution that definitely makes this stand out from the pack. 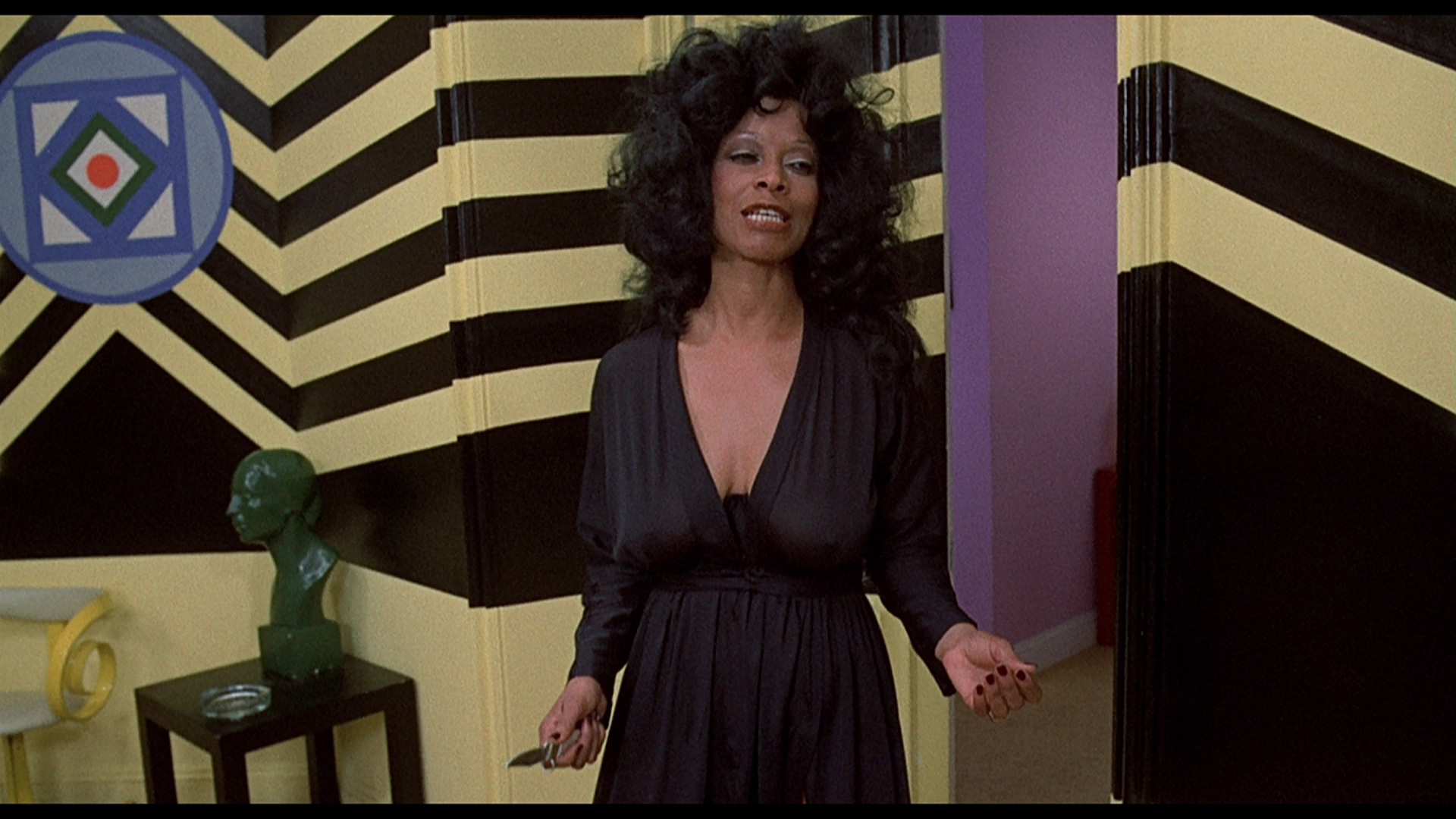 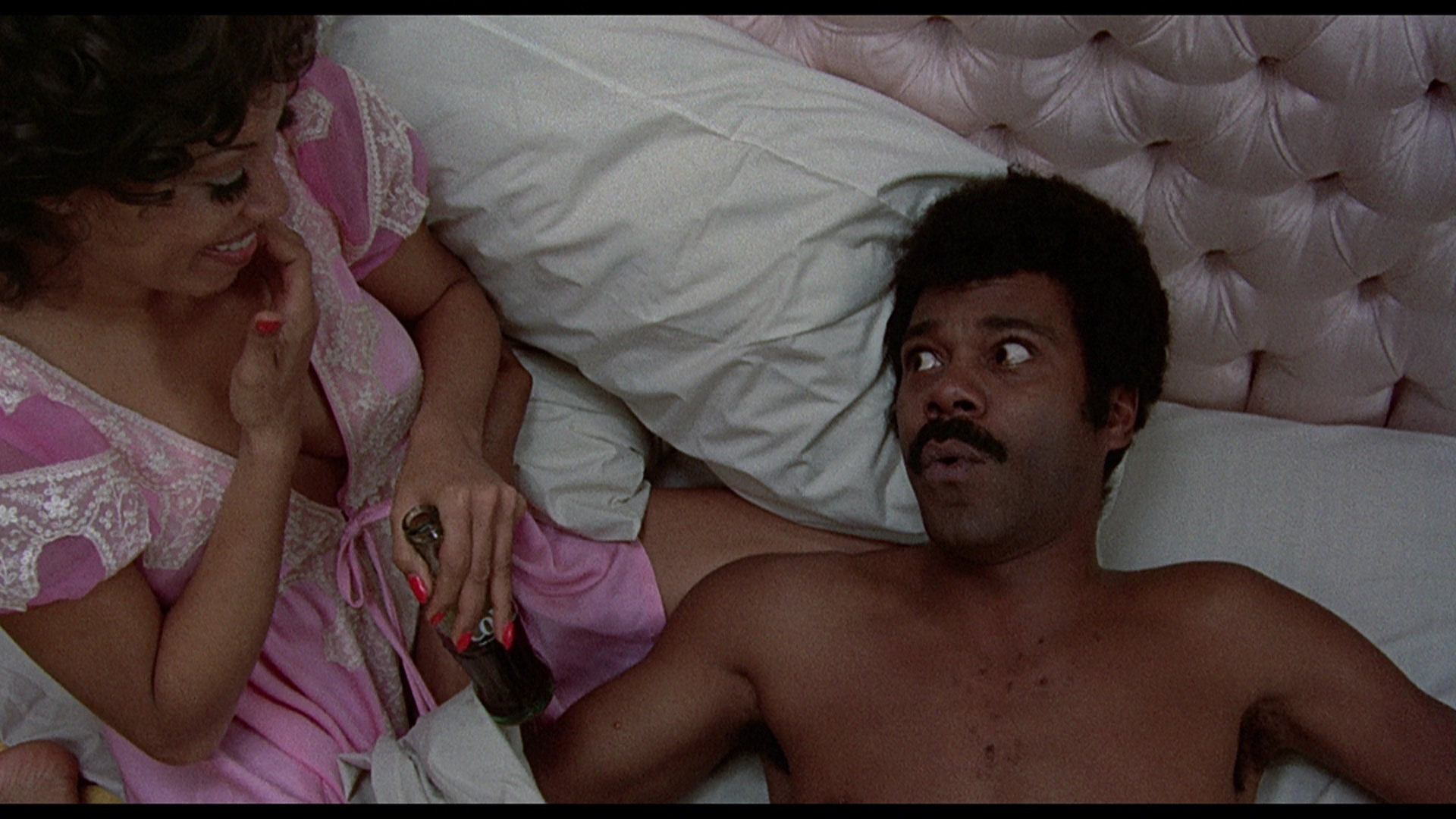 Willie Dynamite first popped up on DVD in 2005 from Universal in the U.S. as part of its “Soul Showcase” series along with That Man Bolt and Trick Baby, both of which will likely hit Blu-ray at some point. Arrow Video upped the ante for this film in 2017 with a Blu-ray edition in the UK only, and given that an Orman interview about this seems highly unlikely, it’s just great to finally have this baby in gleaning, glowing HD. The transfer looks like a million bucks throughout and ranks up there with the best of its ilk on Blu-ray, and the DTS-HD MA English mono track (with optional English subs) is a fine replication of the original adequate theatrical mix, which is surprisingly light on funktastic music for the most part aside from that great "Willie D" theme song by Martha Reeves & The Sweet Things. In addition to the usual theatrical trailer you get the 24-minute “Kiss My Baad Asss,” a general overview of the Blaxploitation legacy hosted by Ice-T with various talking heads including Richard Roundtree, Melvin van Peebles, and Isaac Hayes (playing the "Shaft" theme at his keyboard) among others sketching out the basics of the movement from Sweet Sweetback onward including the assertion of black sexuality and swaggering confidence. Originally made in 1994 as pop culture show Without Walls, it's an amusing primer that covers the basic territory in a compact amount of time. The usual reversible sleeve options include the (kinda bland) theatrical poster and a more vibrant new design by Sean Phillips plus, in the first pressing only, a liner notes booklet with an essay by Cullen Gallagher.