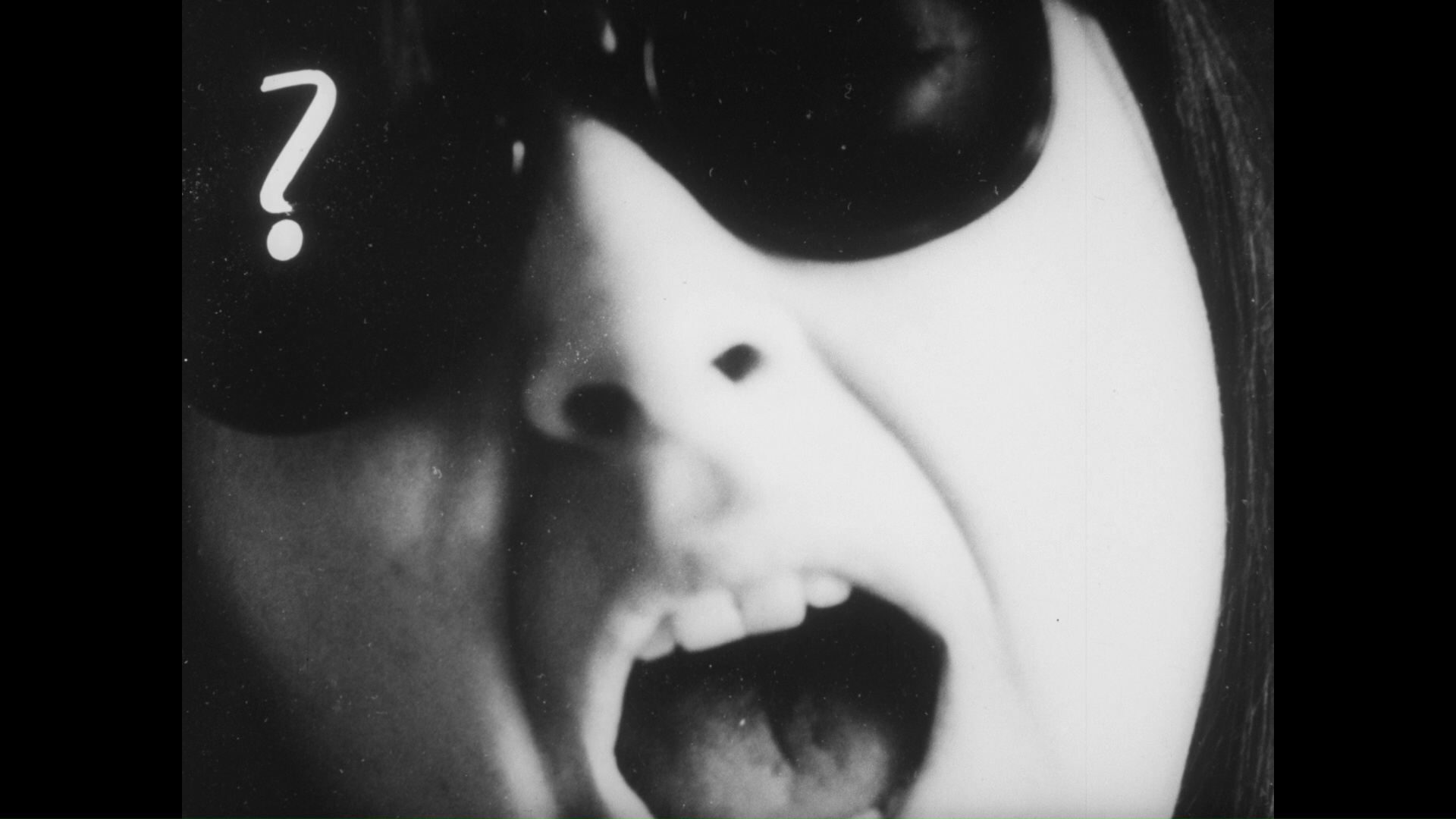 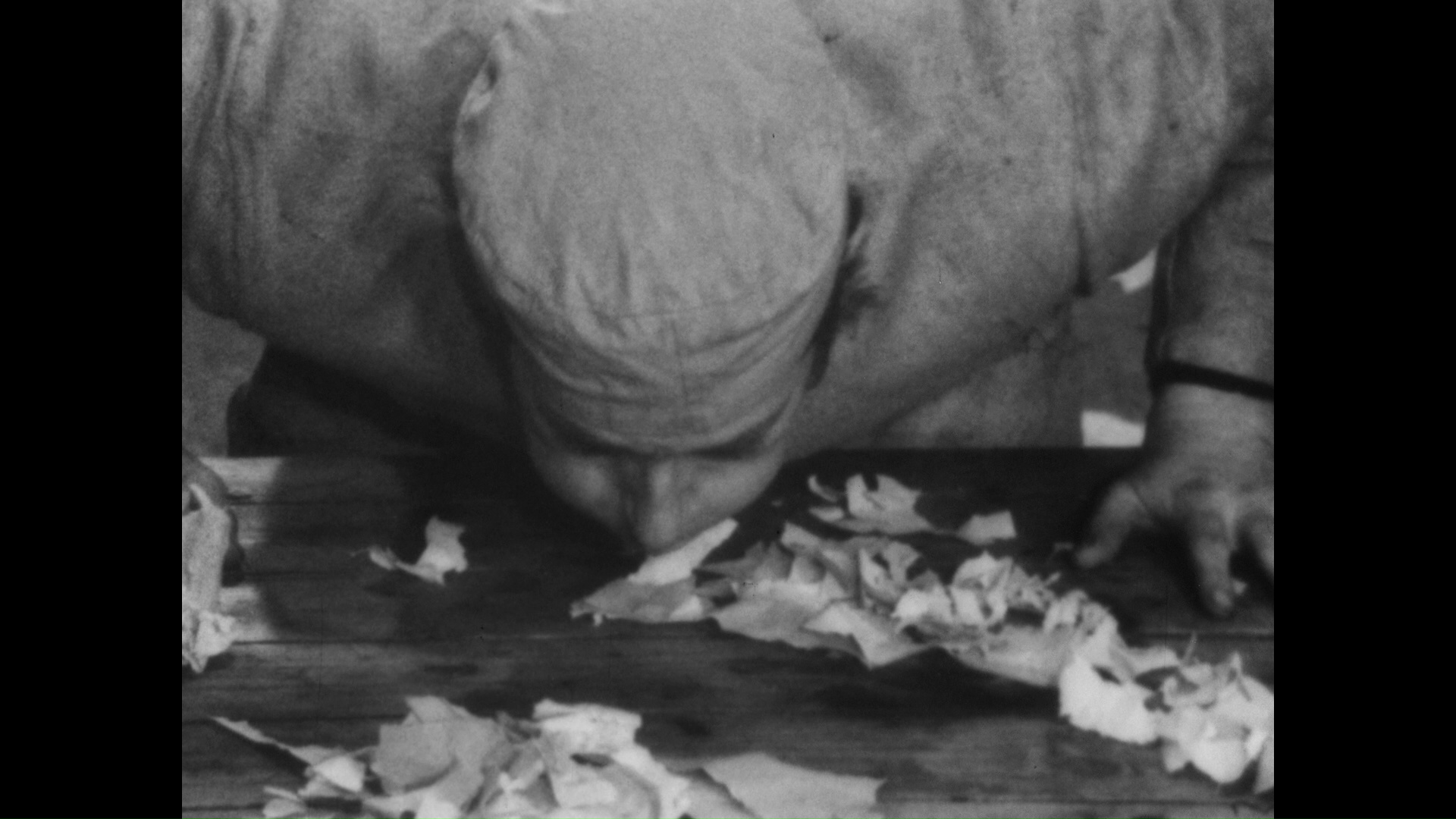 The underground film movement that exploded in the '60s produced a number of experimental films that played in oddball art theaters, coffee shops, basements, and just about any other hip urban location you can name. However, the demand for these counterculture films meant that a lot of them fell through the cracks, with an alarming number completely lost to the ages. One film lucky enough to barely escape oblivion in Who's Crazy?, a plotless, wild movie experience better known for years for its soundtrack album by jazz great Ornette Coleman (recorded in Paris and first issued as a two-record vinyl set). The film itself was shown at the Locarne Film Festival (in rough form) and the Cannes Film Festival, then quickly consigned to the cinematic scrap heap as an avant-garde footnote.

The opening title cards (a series of goofball poses interspersing question marks with the credits, justifiably highlighting the soundtrack including songs by Marianne Faithfull) touts that this film was "filmed in Heist Sur Mer, Belgium, February, 1965." That's the countryside you see right away as a bus hauls a peculiar assortment of multiracial people (members of the famous Living Theatre), all dressed alike in drab uniforms and caps, out into the snowy wilderness. When the vehicle breaks down, they exit and, as apparent mental patients, don't exactly respond to their surroundings in a typical way. After an altercation with their guard, the inmates go rolling and 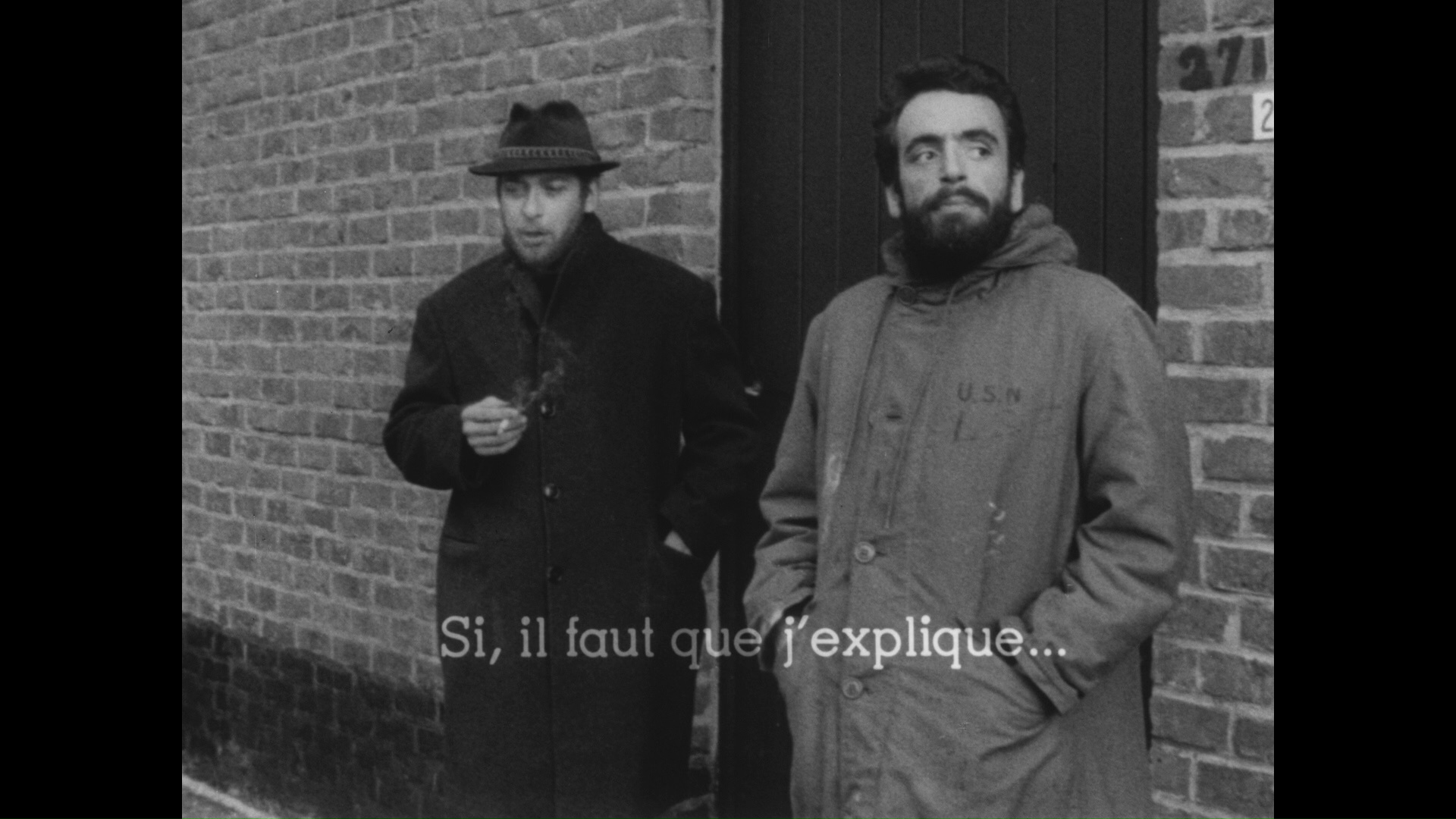 cavorting through the snow before finding shelter in a large, empty farmhouse. There they construct a totally new world for themselves where anything goes -- playing dress up, conjuring up new games, improvising music, cooking, dabbling in face painting, and amusing each other with random theatrical performances. 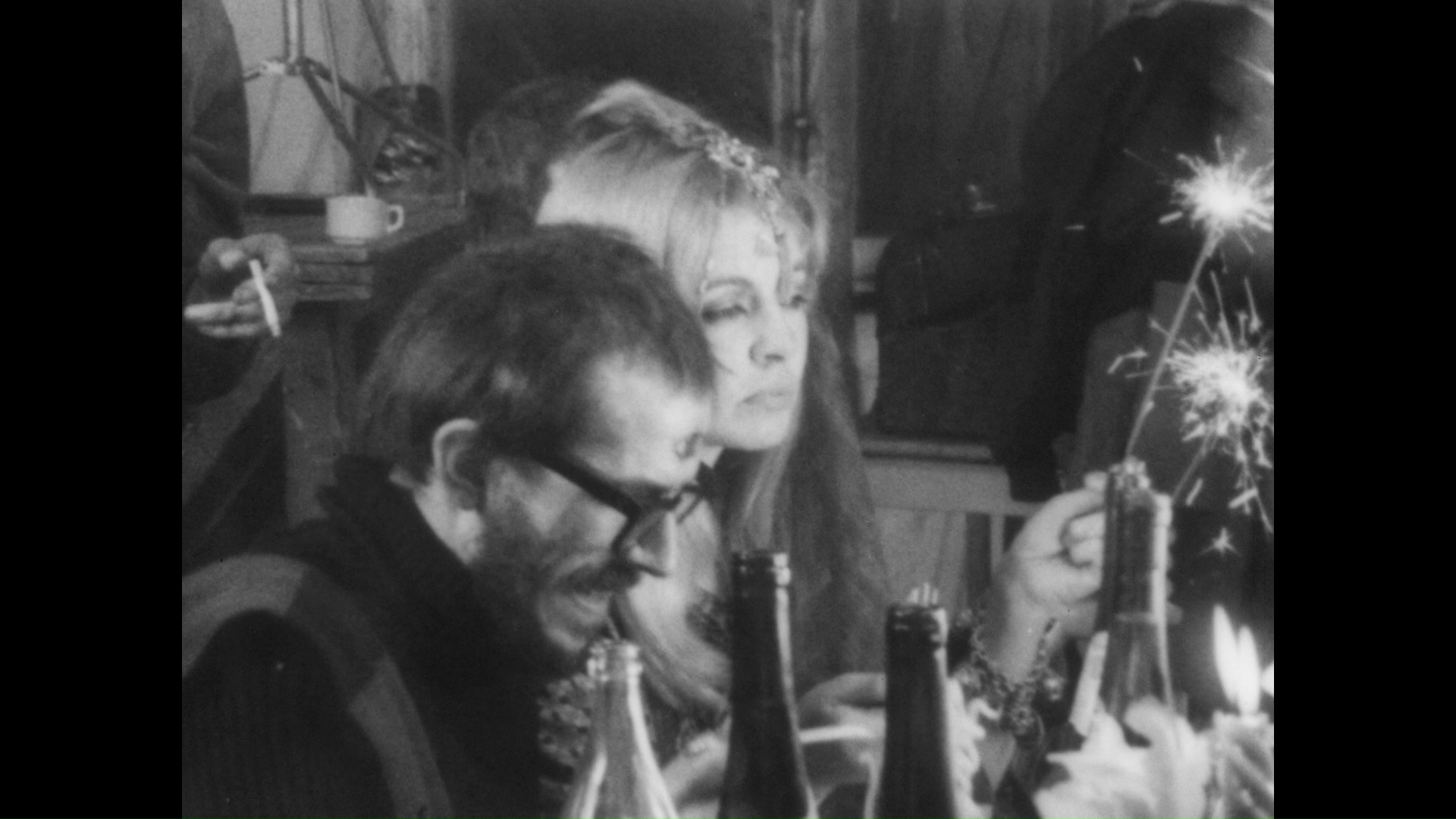 More a work of performance art than a narrative film, Who's Crazy? is a fascinating experience that only makes sense in the context of the freewheeling mood of the time that also resulted in such artistically kindred films as Brian De Palma's Dionysus in '69. Interestingly, it was edited by the great Denise de Casabianca, who regularly cut films for Barbet Schroeder and Jacques Rivette (including both versions of the later, not dissimilar avant-garde epic, Out 1). It really helps if you're a Coleman fan, as the swirling, sometimes harsh music by him and regular collaborators David Izenzon on bass and Charles Moffett on drums fills out almost all of the soundtrack with only a few brief dialogue exchanges here and there.

That sparseness of dialogue means that it's not a big deal that the sole surviving print of this film (saved by one-shot director Thomas White) has permanent French subtitles (created for the Cannes screening); in fact, in a way it just adds to the jittery energy of the film. The transfer found on Kino 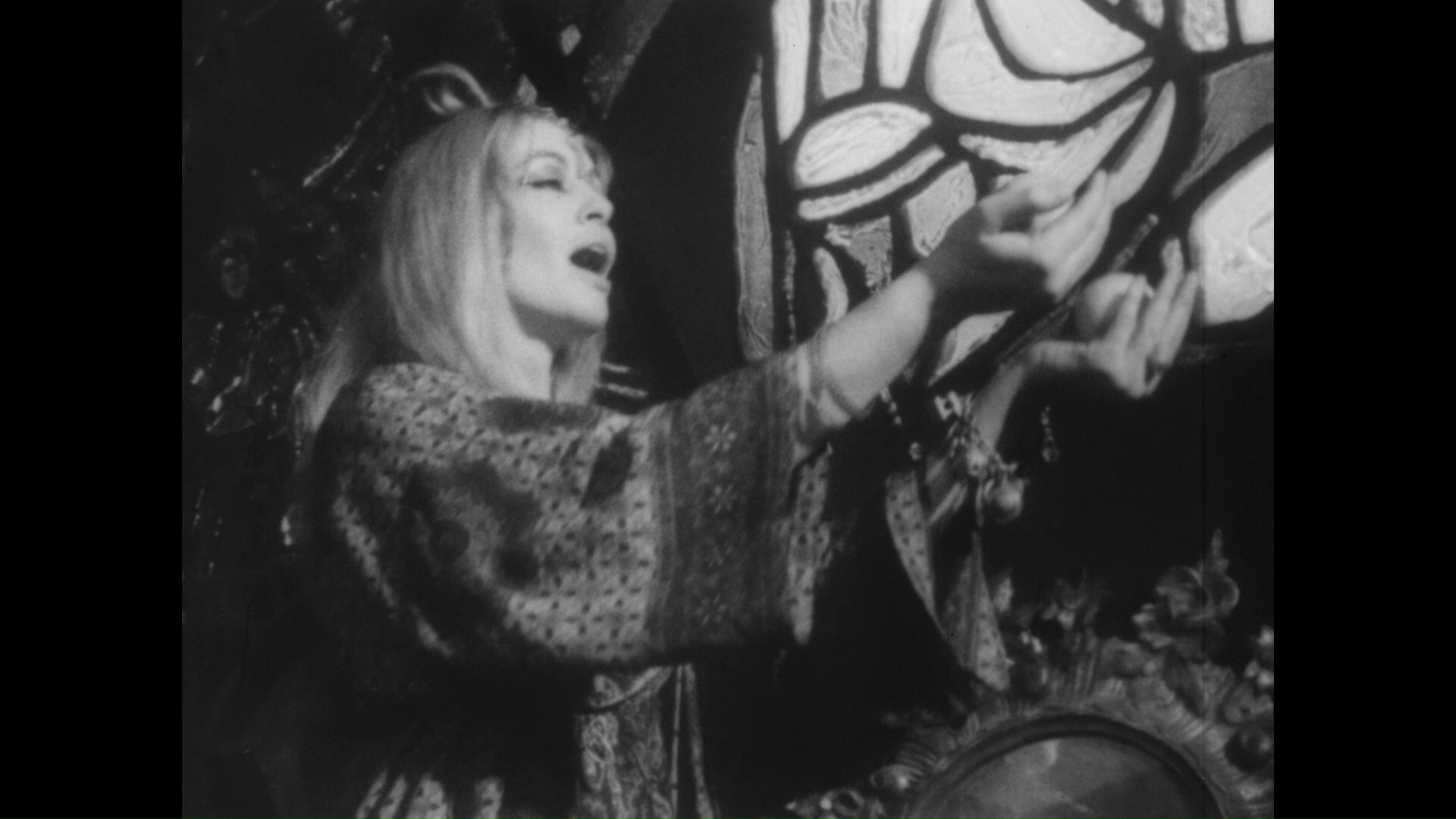 Lorber's 2017 release on Blu-ray and DVD looks very good under the circumstances, with crisp detail and no attempt made to clean up or beautify the film beyond its scrappy origins. Rough edits, flickering light, and other "flaws" are all here in their original organic glory, which is at it should be, and it's a 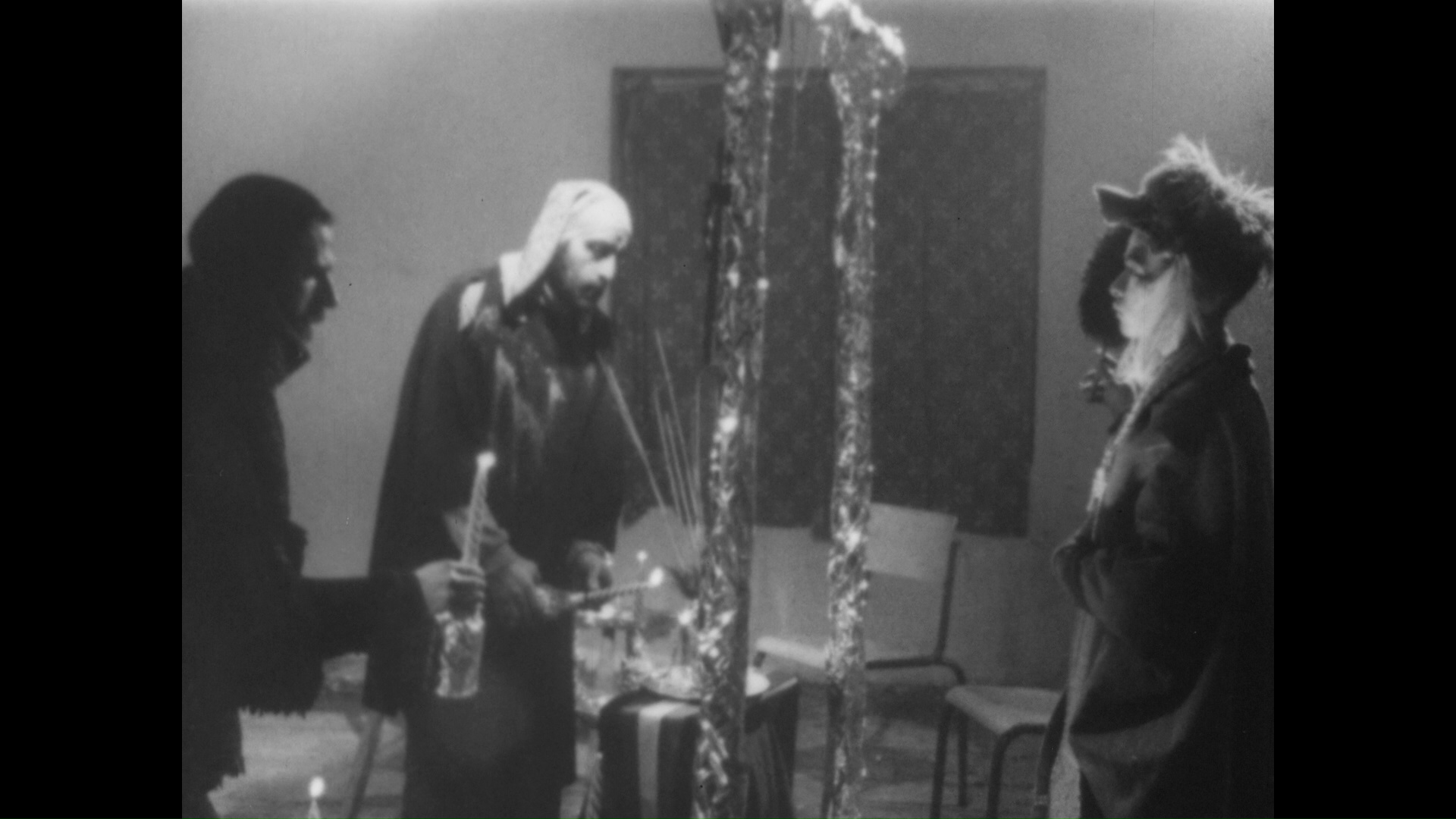 good way to make the acquaintance of this fascinating, utterly unique slice of cinematic expression. The DTS-HD MA English stereo track sounds fine when it comes to the music, with the sometimes raw dialogue recording depending on the original source. English SDH subtitles are included, which gets a little weird when they're overlaid over the French ones!

The biggest vintage extra here is "David, Moffet & Ornette" (28m18s), an episode of the TV series Tempo-International (produced by Mike Hodges!) recorded during a three-day hangout with Ornette, Izenzon, and Moffet in Paris. There's a lot of interview footage and fly-on-the-wall footage of rehearsals and jam sessions, with observations like "I respect silence; every time I play a note, I'm raping that silence." However, it's most valuable as a document of their creation of the soundtrack as we see them create it in the studio while watching the film play out in real time. A interview with White at a Lincoln Center screening of the film (27m49s), moderated by Vanessa McDonnell and Nicolas Rapold, is also quite illuminated as it goes from explaining how the film was reclaimed (in White's Connecticut home sitting on a shelf) to exploring the significance of the film as an opportunity to create a different kind of artistic language through film and music. In addition to a new trailer, the release also features a liner notes booklet by London Review of Books' Adam Shatz that does a deft job of getting your feet wet for the deep dive into unconventional filmmaking awaiting you. 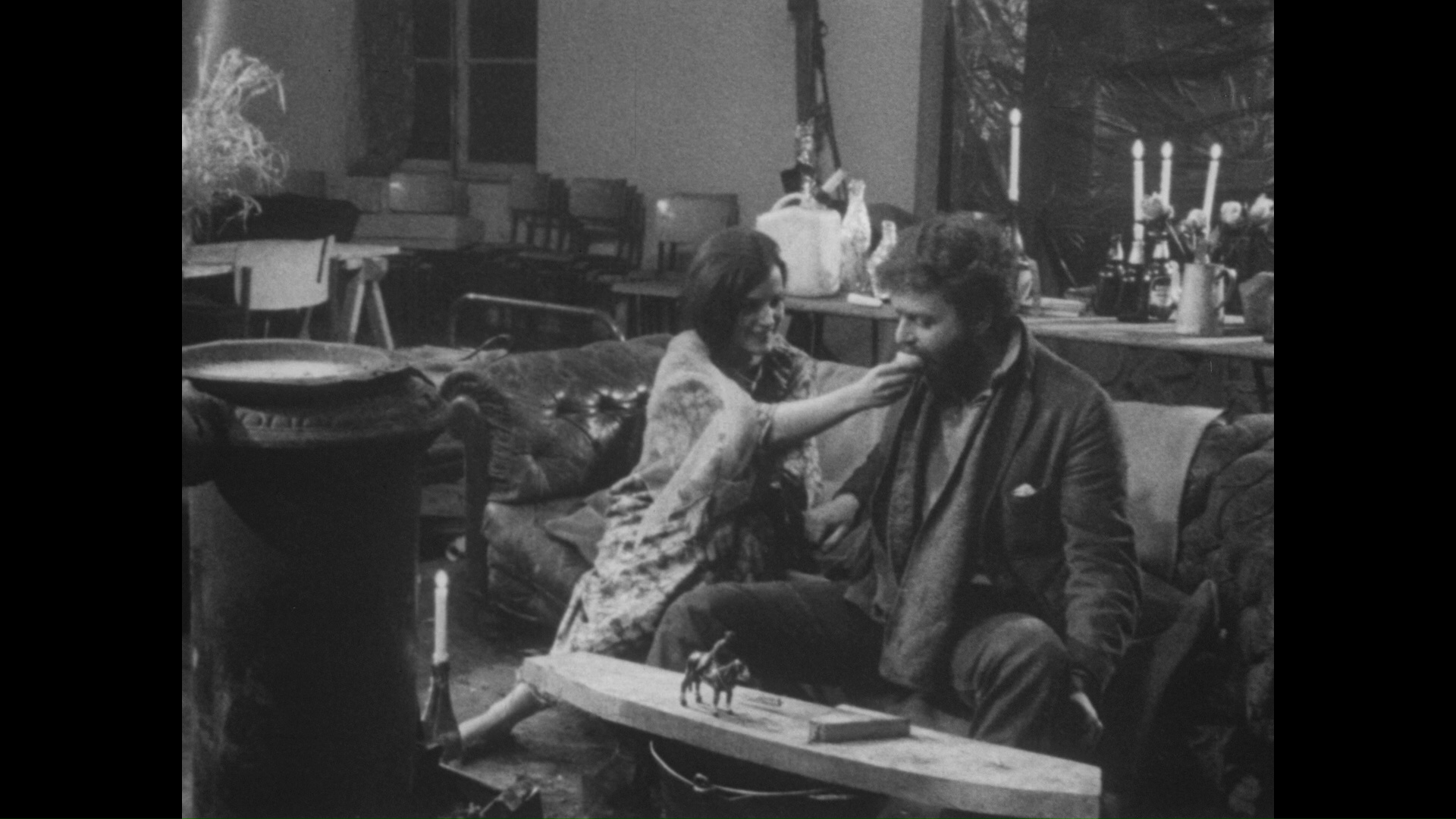 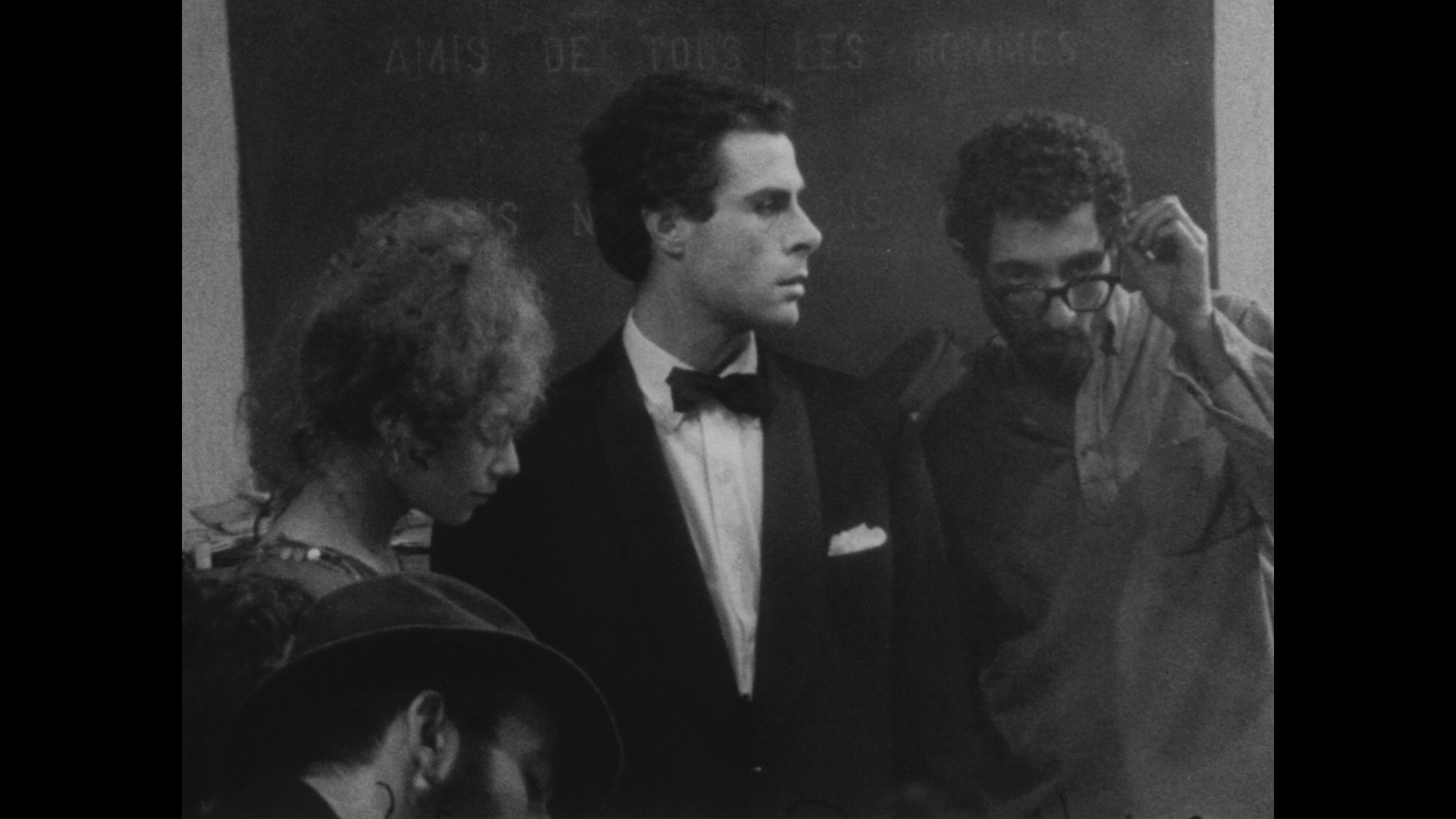 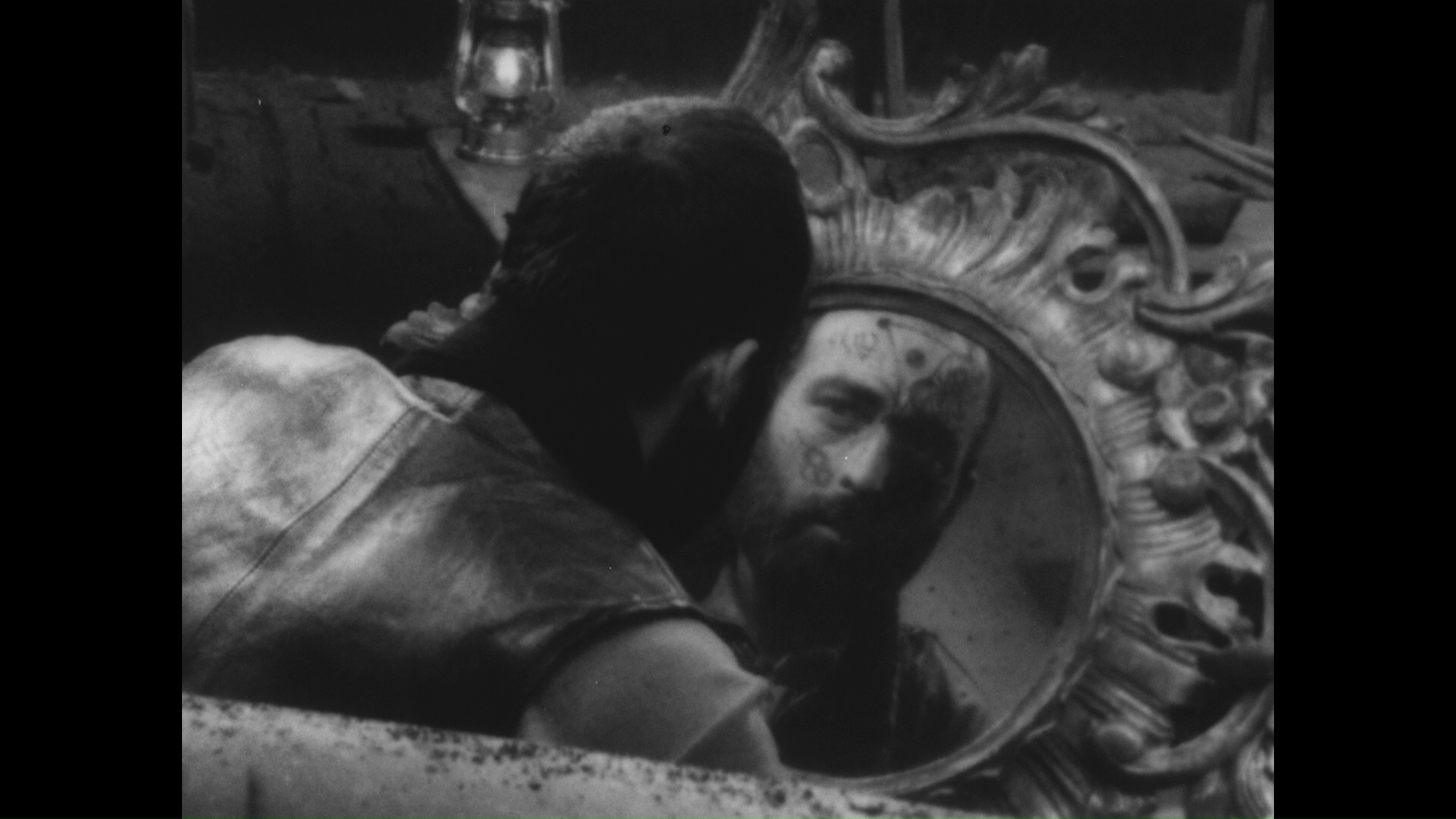