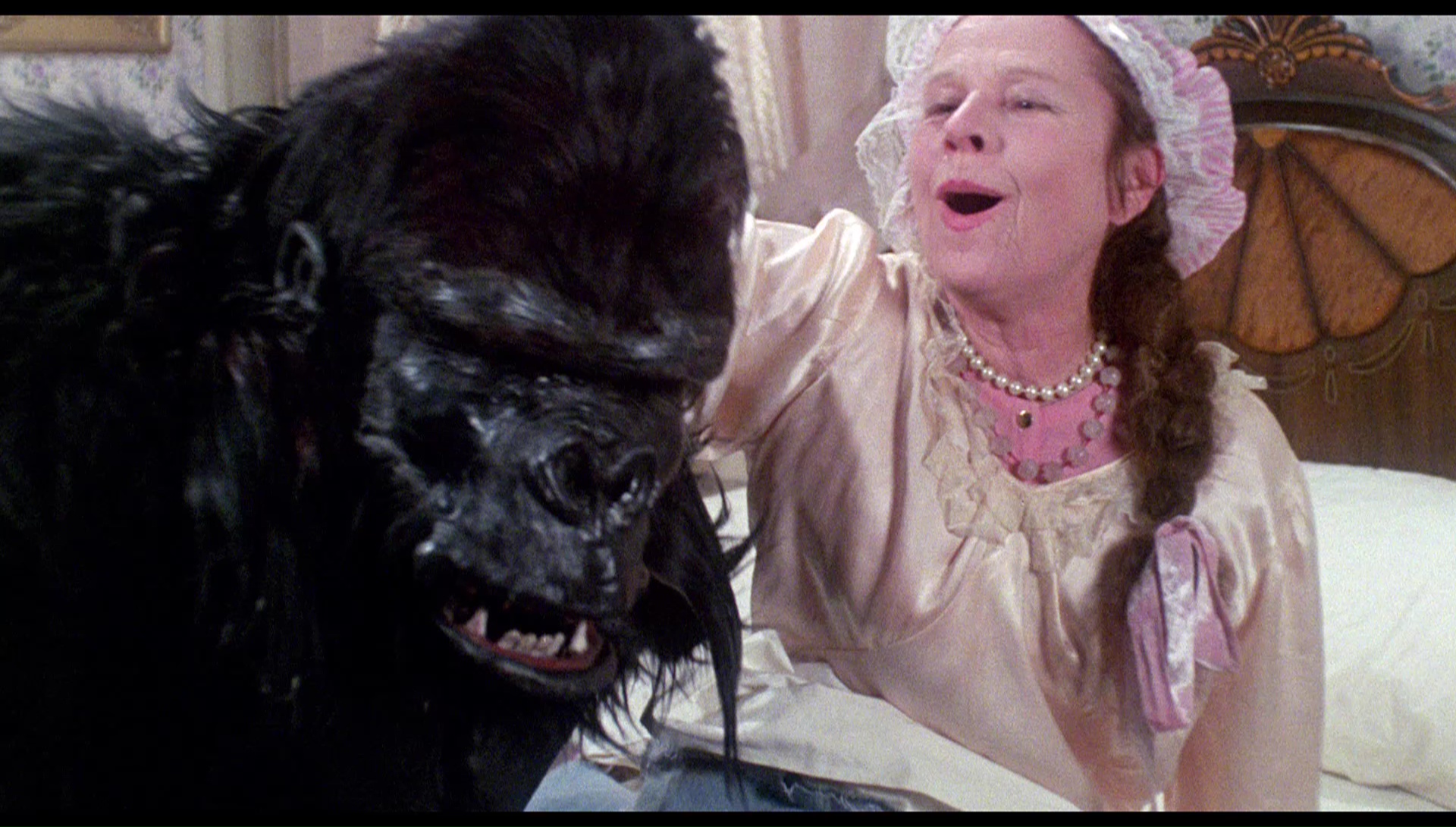 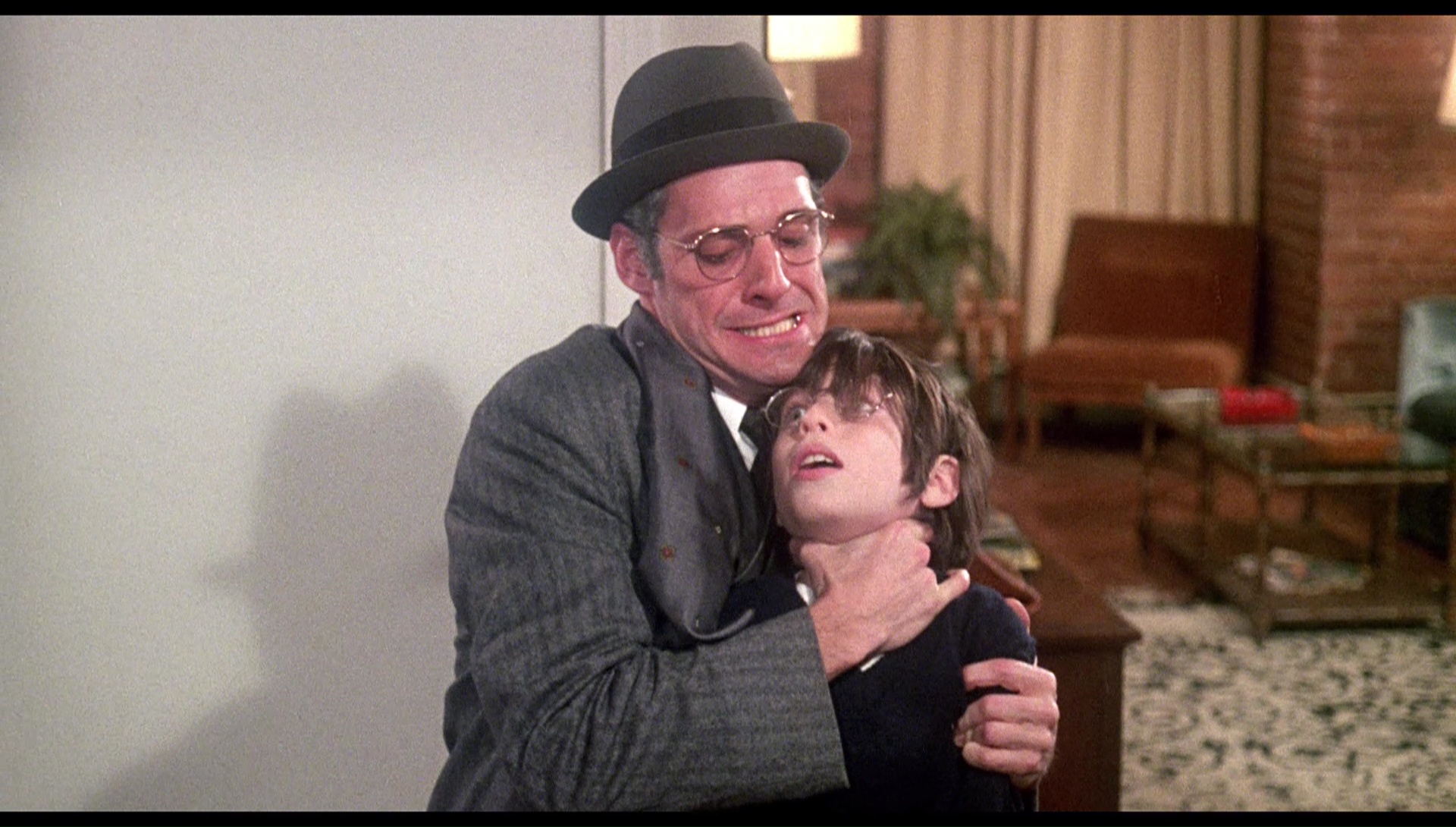 A film that still seems inconceivable as the product of a mainstream Hollywood studio, this perverse black comedy is still capable of jolting viewers with its avalanche of jokes tackling everything from racial stereotypes to sexual assault without a hint of what we now call political correctness. Credit usually goes to Mel Brooks and John Waters for pushing the boundaries of what was acceptable in mainstream comedy during the '70s, but director Carl Reiner (who was previously known for The Dick Van Dyke Show and several Brooks projects) definitely deserves props for pushing the recent MPAA ratings system as far as it could go in for moviegoers in 1970.

New York lawyer Gordon Hocheiser (Segal) is stuck in a miserable existence taking care of his elderly mother (Gordon) in the family apartment. We first see him getting up in the morning and preparing for work, only to slip on a gorilla outfit to try to frighten her to death -- which doesn't go as planned. Stuck with a deathbed promise to his father to never put mom in a nursing home, Gordon's tried everything to get rid of her including passing her off to his neurotic brother, Sidney (Leibman), whose own tormented family life is just the start of his problems. When Gordon meets pretty nurse Louise (The Changeling's Van Devere), he not only falls in love with her but decides she's perfect to take care of his mom -- since all of her patients seem to drop dead. Meanwhile mama keeps 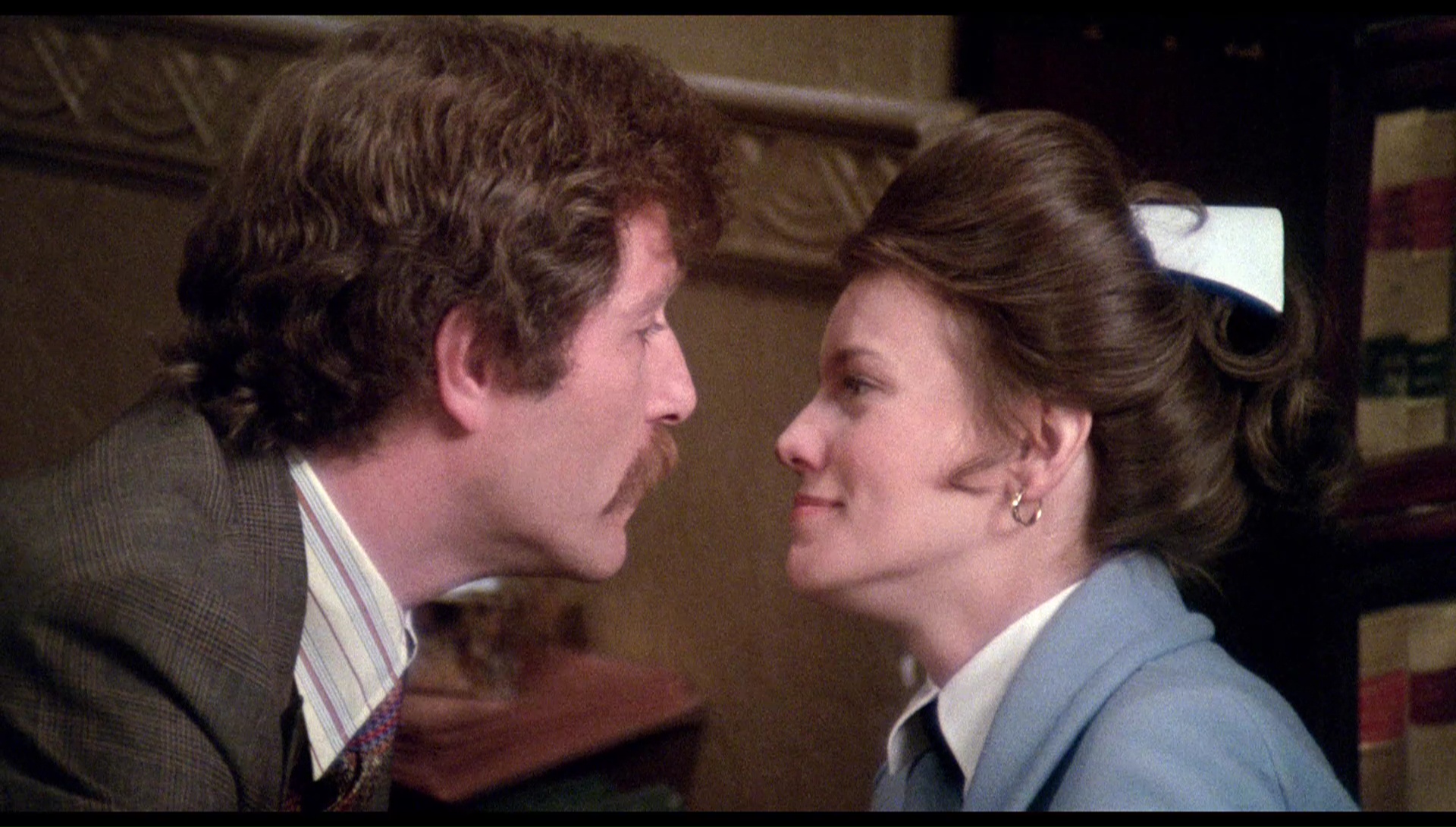 asking the title question and making life a living hell for her son, who has to resort to increasingly drastic measures to 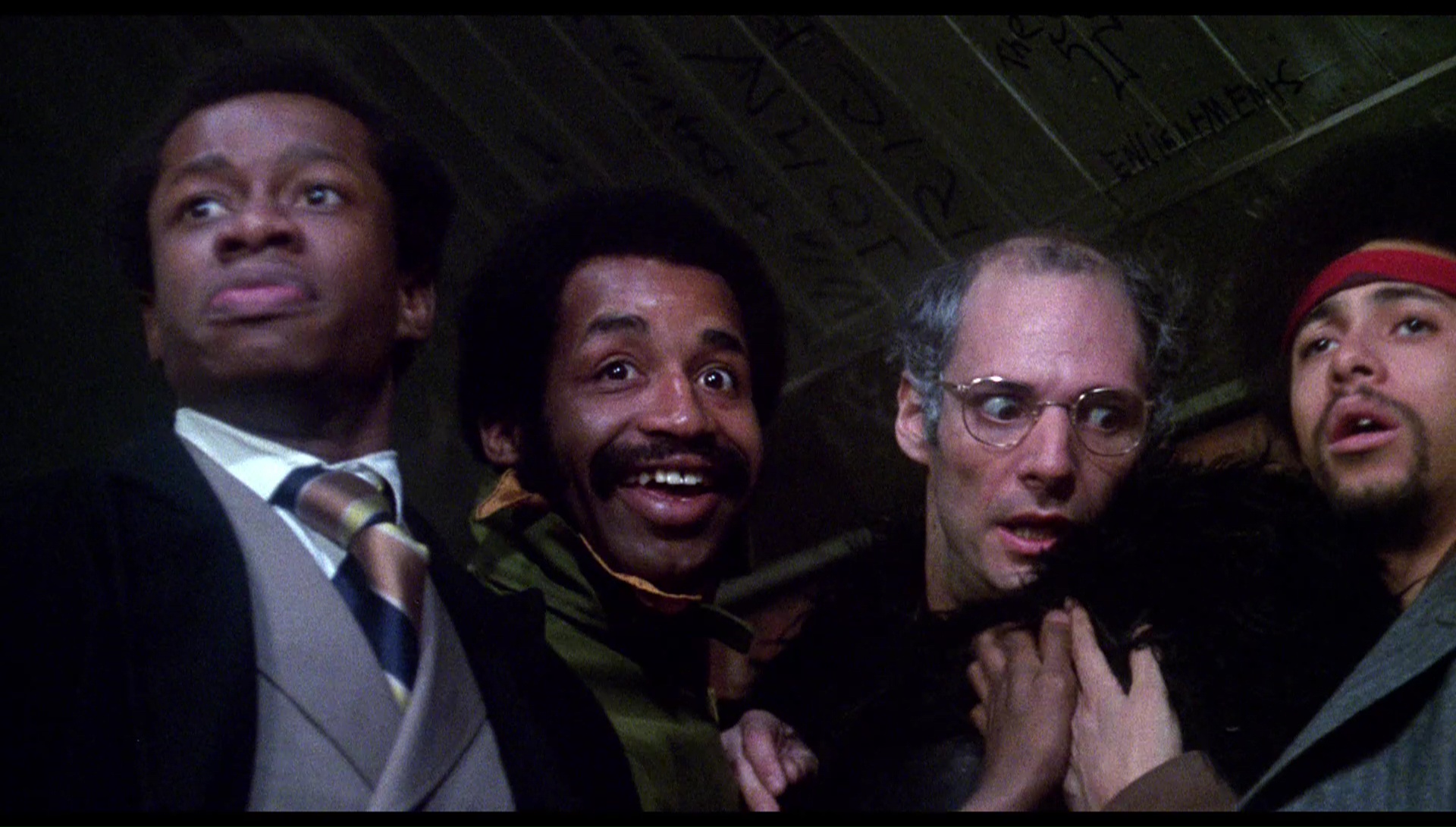 build a life of his own.

Profane, manic, and definitely unforgettable, Where's Poppa? is utterly hilarious if you have a soft spot for tasteless movie comedies mounted with plenty of intelligence and nasty wit. Segal specialized in playing frazzled everymen (which he repeated perfectly in the next year's The Owl and the Pussycat), while Gordon (who was still fresh off an Oscar win for Rosemary's Baby) would soon make these characters her specialty well into the '80s (most memorably opposite Clint Eastwood and a certain orangutan). Interestingly, the original, very dark ending was jettisoned before the film's release in favor of a lighter one (essentially trimming the film back by three minutes and adding some extra dialogue), which at least plays as something of a relief after a long assault of hilarious discomfort. The theatrical ending was featured on the film's VHS release from Key Video, but an MGM VHS reissue pulled from a different source retained the alternate one instead. 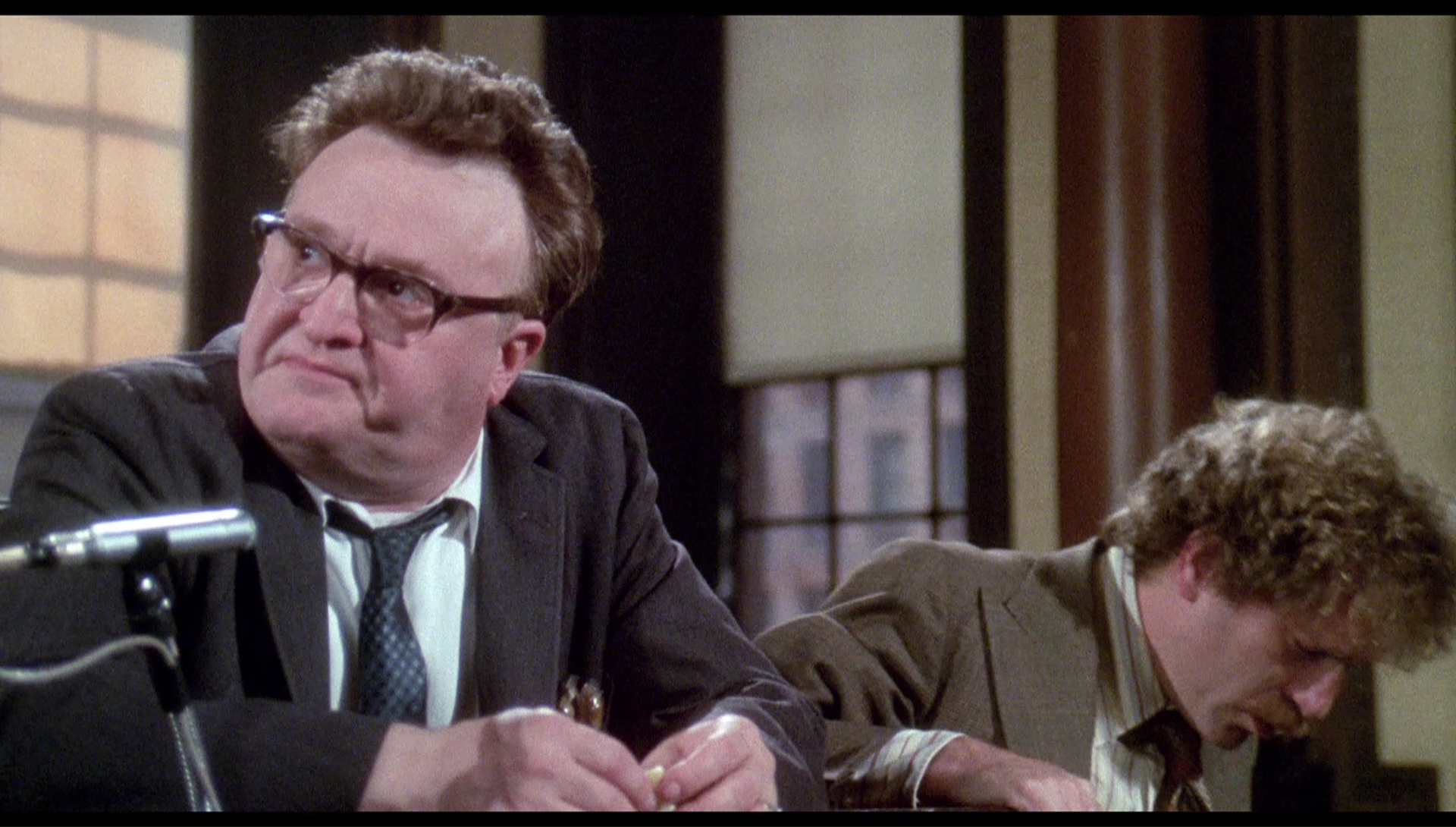 Where's Poppa? bowed on DVD in 2002 from MGM in a very dull flat letterboxed transfer of the theatrical version with the trailer and alternate ending included as extras. The 2016 revisit from Kino Lorber as separate Blu-ray and DVD editions (the MGM one is way, way out of circulation) not only features a new HD 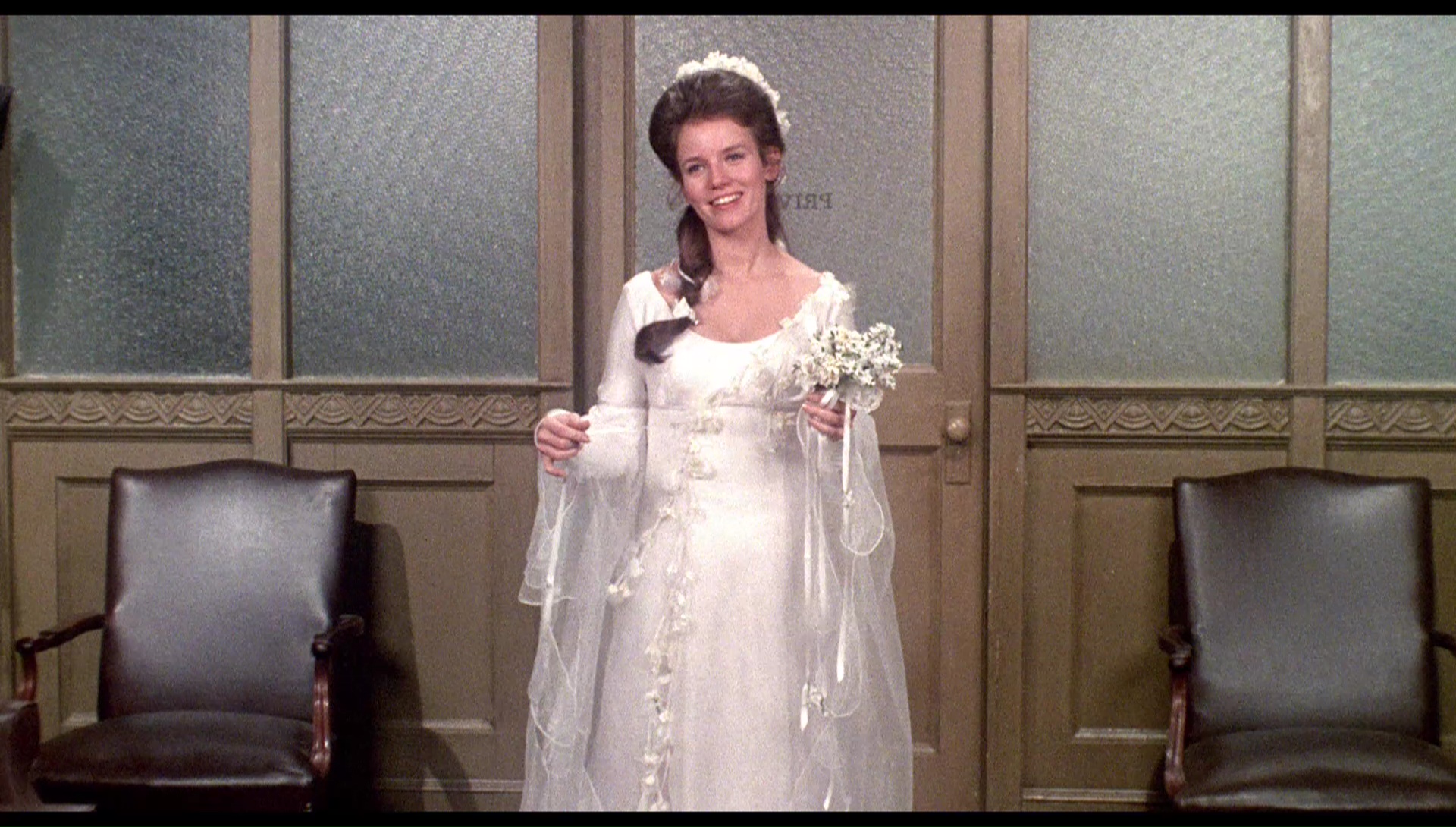 transfer of the theatrical cut and the usual trailer and alternate ending but two fascinating teasers: a guy in a gorilla suit reading out critical raves for the film off a teletype, and a promo for the "tush" scene and its commemoration on a stamp. (Its mid-'70s reissue as Going Ape presumably didn't have any surviving promotional material.) The new transfer looks quite a bit brighter and warmer than the DVD, which has a darker, brownish cast by comparison. Image quality is very nice given the nature of the film, which has a rough, gritty film texture coupled with lots of bright, sitcom-style lighting set ups. The DTS-HD MA English mono audio sounds great for what amounts to a dialogue-driven production with wacky music popping up now and then. Why this film never became a midnight hit is anyone's guess, but it's always ripe for rediscovery.