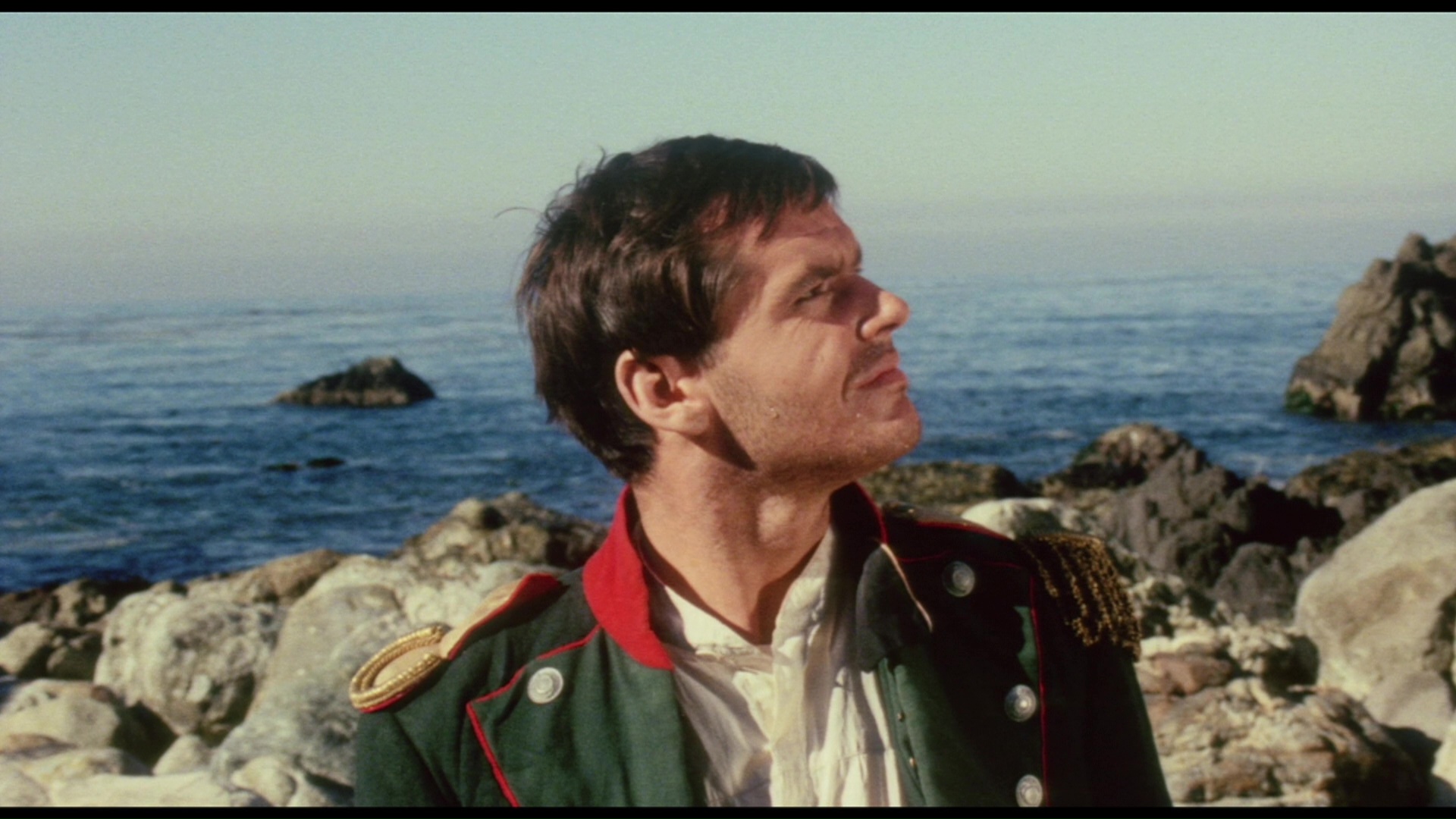 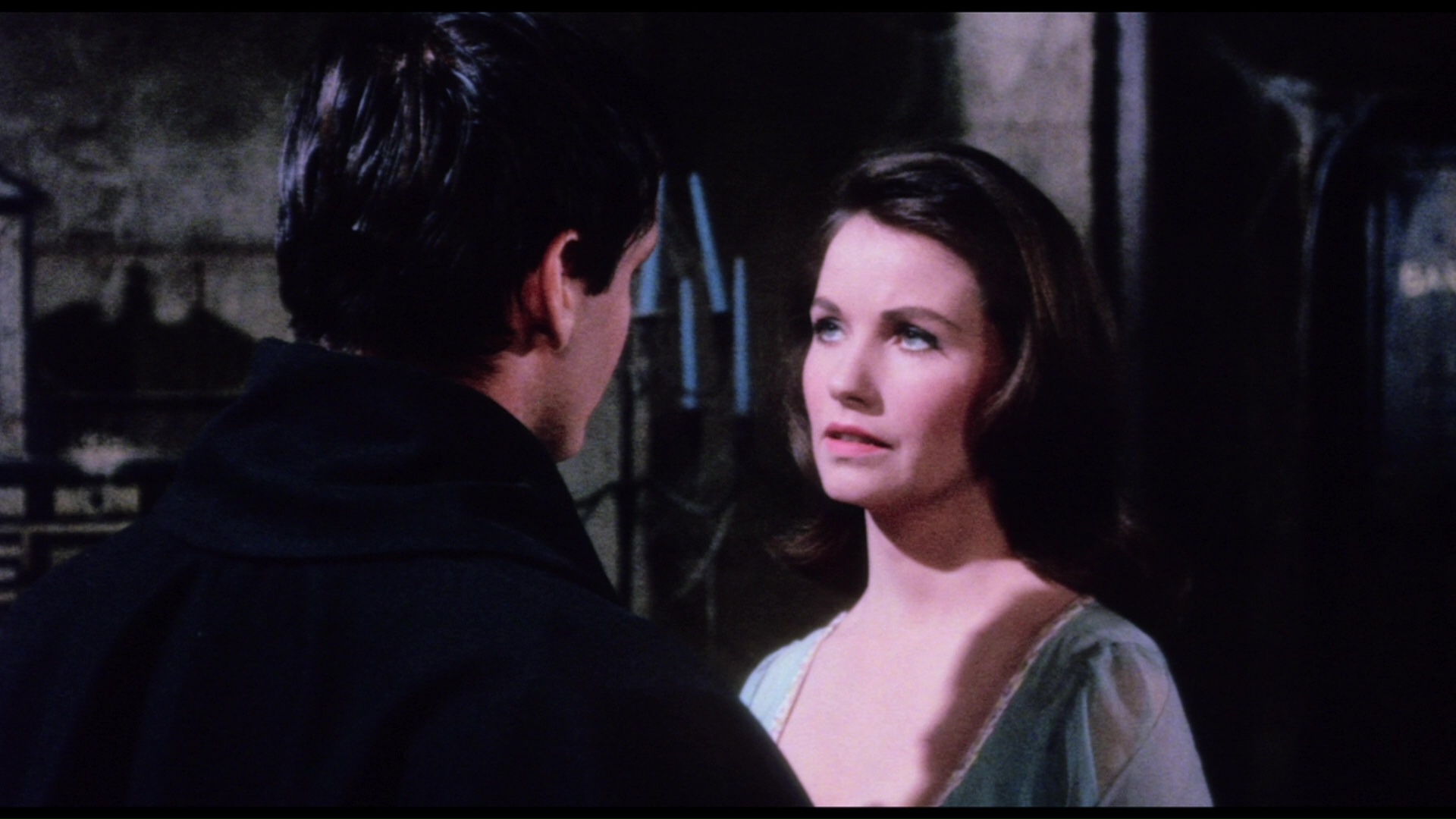 One of the strangest horror films in the career of director Roger Corman, this macabre art film was famously mounted as a quick four-day production (for principal photography anyway) after the completion of The Raven for AIP. Stars Boris Karloff and Jack Nicholson were kept from the prior film, while Nicholson’s wife at the time, Sandra Knight, was brought on after appearing in Corman’s Tower of London. The cast is rounded out with Corman lucky charms Dick Miller and Jonathan Haze, with Hollywood actress Dorothy Neumann turning in a hammy (and weirdly dubbed) witchy performance as well.

The very loose plot revolves around the eerie misadventures of young French lieutenant Andre Duvalier (Nicholson), who’s trying to get back with his regiment but gets waylaid by the appearance of a mysterious young woman (Knight) whom he follows into the sea. His attempts to find out her identity bring him to the home of the reclusive Baron Von Leppe (Karloff), who owns a painting indicating the mystery woman was in fact the Baron’s wife who died two decades earlier.

There’s nothing really remotely terrifying about this film, but as a patchwork experiment it’s certainly still a fascinating oddity with Karloff and Nicholson offering very different acting styles. Also noteworthy is the astonishing roster of names behind the camera, many of whom were enlisted to do 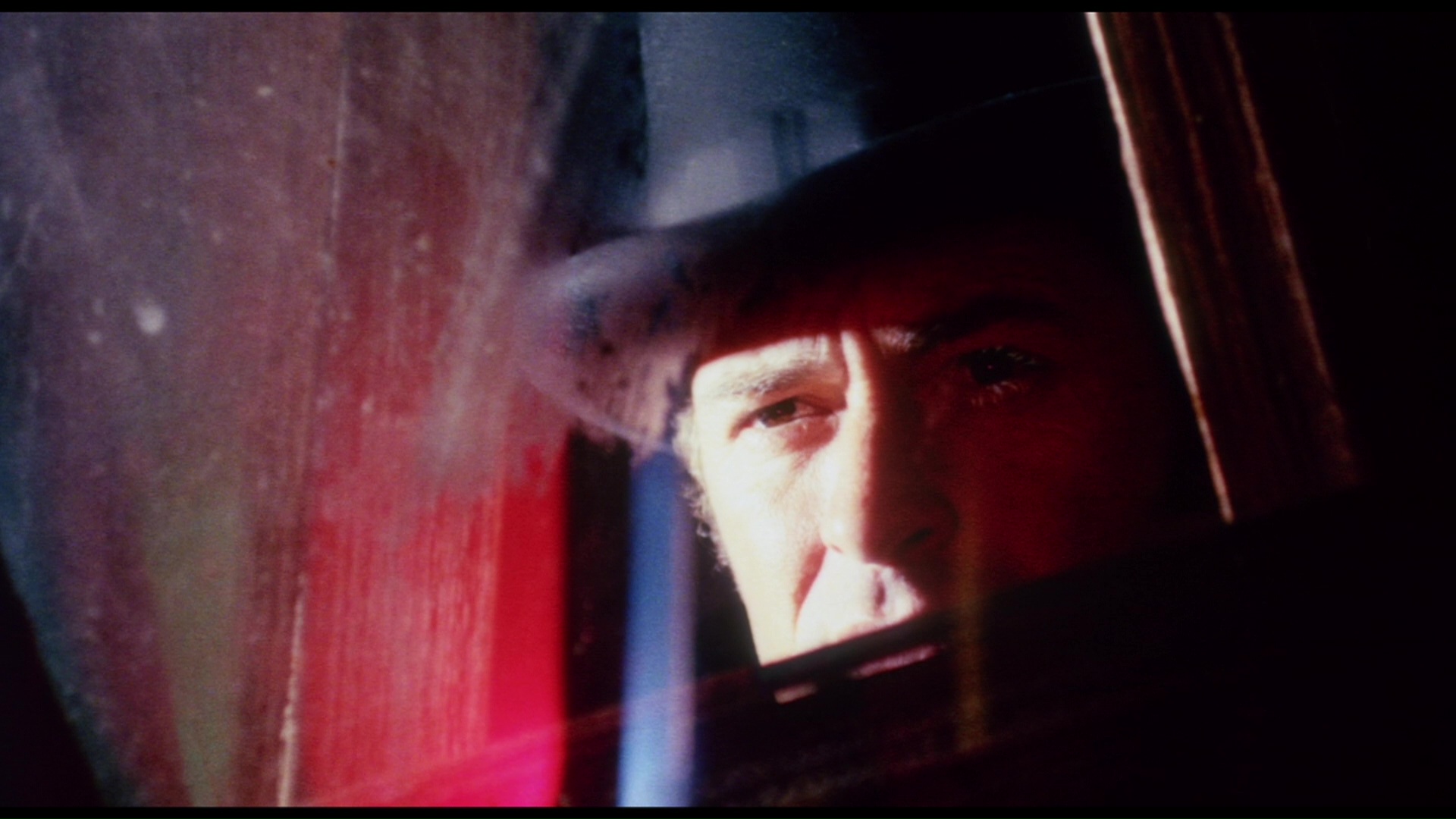 some additional shooting for months after the main Karloff scenes were completed (including Nicholson, who directed some of the climax). Francis Ford Coppola, Monte Hellman, and Jack Hill all shot various portions of what ended up on screen, and as 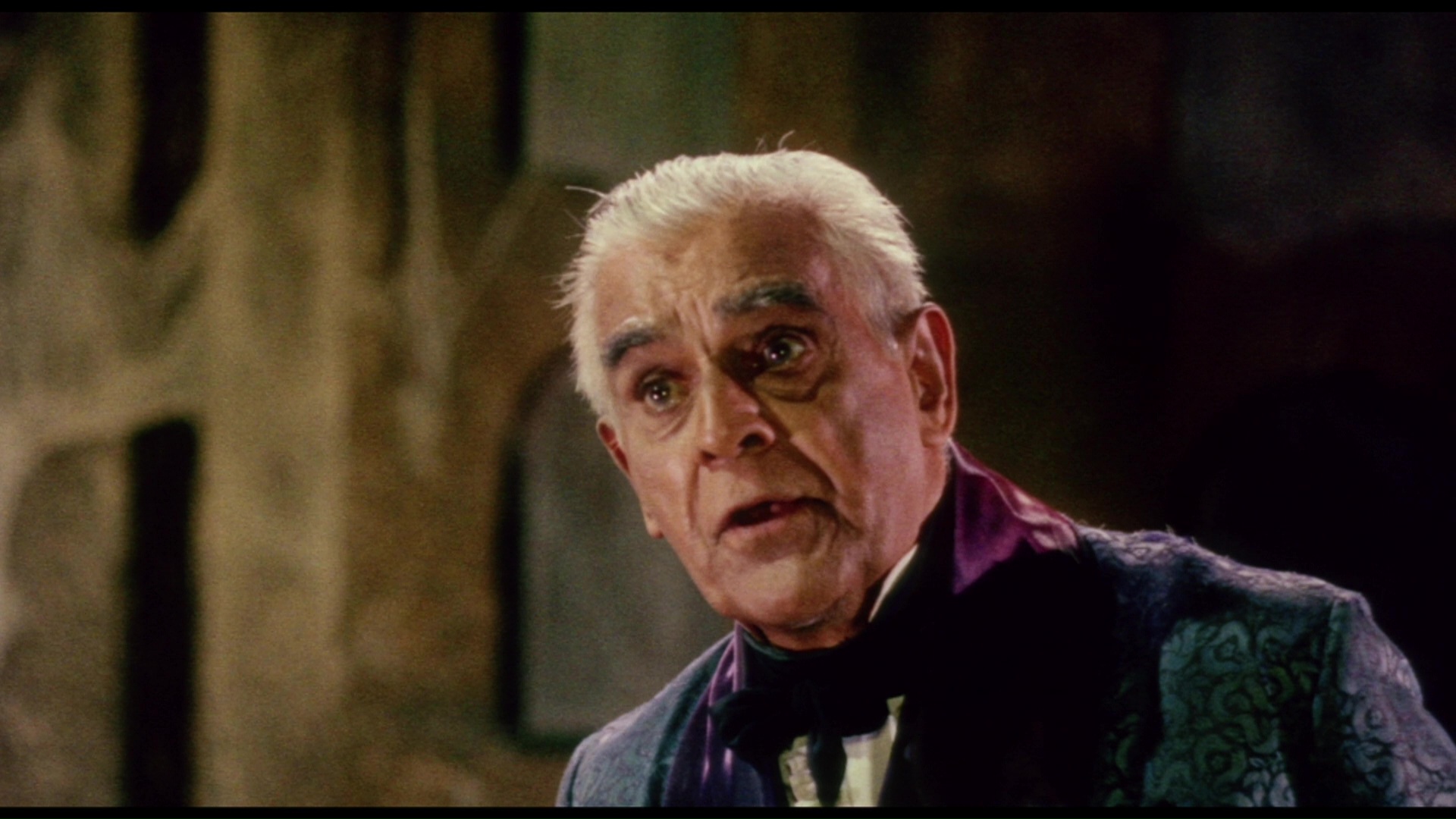 usual Corman-Poe veteran Daniel Haller did the striking art direction (which is augmented with stock shots pilfered from Corman’s The Fall of the House of Usher and The Pit and the Pendulum). You also get a rich score by the great Ronald Stein, who usually gets overlooked in favor of Les Baxter, and some occasionally startling moments of grue for a ’63 Corman film including a memorably gloppy series of closing shots. Also notable is the ambitious flood climax, which was later used to memorable effect in Peter Bogdanovich’s Targets (also with Karloff).

The Terror was produced by Roger and Gene Corman’s Filmgroup (along with titles like Dementia 13, T-Bird Gang, and Voyage to the Planet of Prehistoric Women), whose entire library was never formally copyrighted and fell into the public domain. AIP released The Terror in theaters (with the negative passing into the hands of MGM), but since then it’s appeared on numerous labels in pretty lousy condition. That also meant it turned up on TV far more regularly than most of its peers, winning fans along like the way like Stephen King (who used it to diss Little Shop of Horrors in his book Danse Macabre). PD company HD Cinema Classics issued it in a Blu-ray/DVD bundle that continued their tradition of slathering as much smeary noise reduction as possible over the image, so you’re far better off going with the BD-R release from 2016 courtesy of The Film Detective. The image is shockingly good given the film's history despite the somewhat uneven nature of the production (those blown-up stock shots from scope Poe films are always going to be a problem), with some great colorful gel lighting finally popping out as dramatically as it should. The only other solid HD rendering of the film out there exists solely via broadcast on MGM MD, which features significantly different color timing (here's a sample frame grab for comparison). In terms of color the Film Detective release is by far the most pleasing, and it makes the film easier to appreciate as both a dry run for Corman's most artistic Poe film, The Masque of the Red Death, and his audacious color experimentation in X: The Man with the X-Ray Eyes.