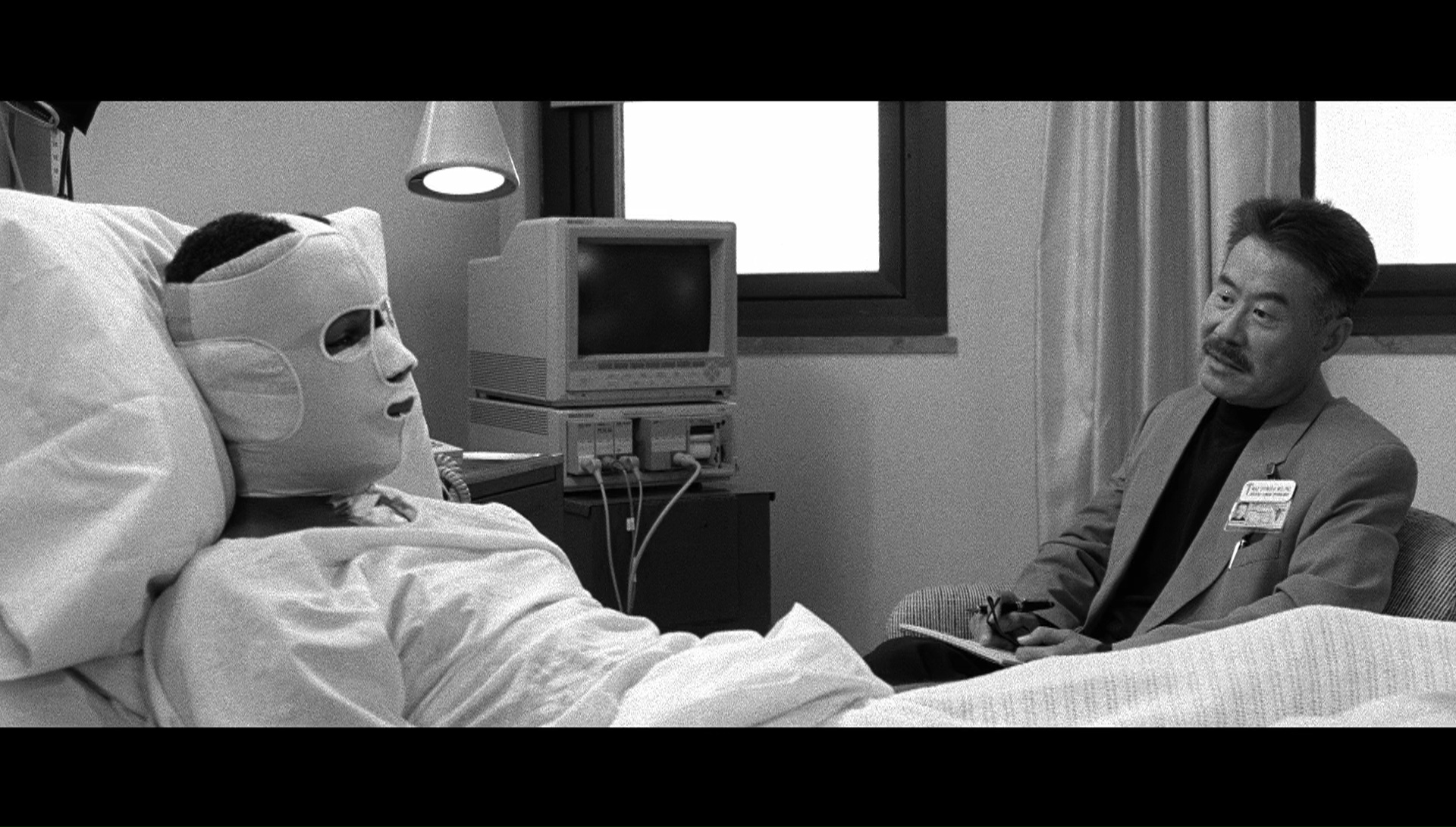 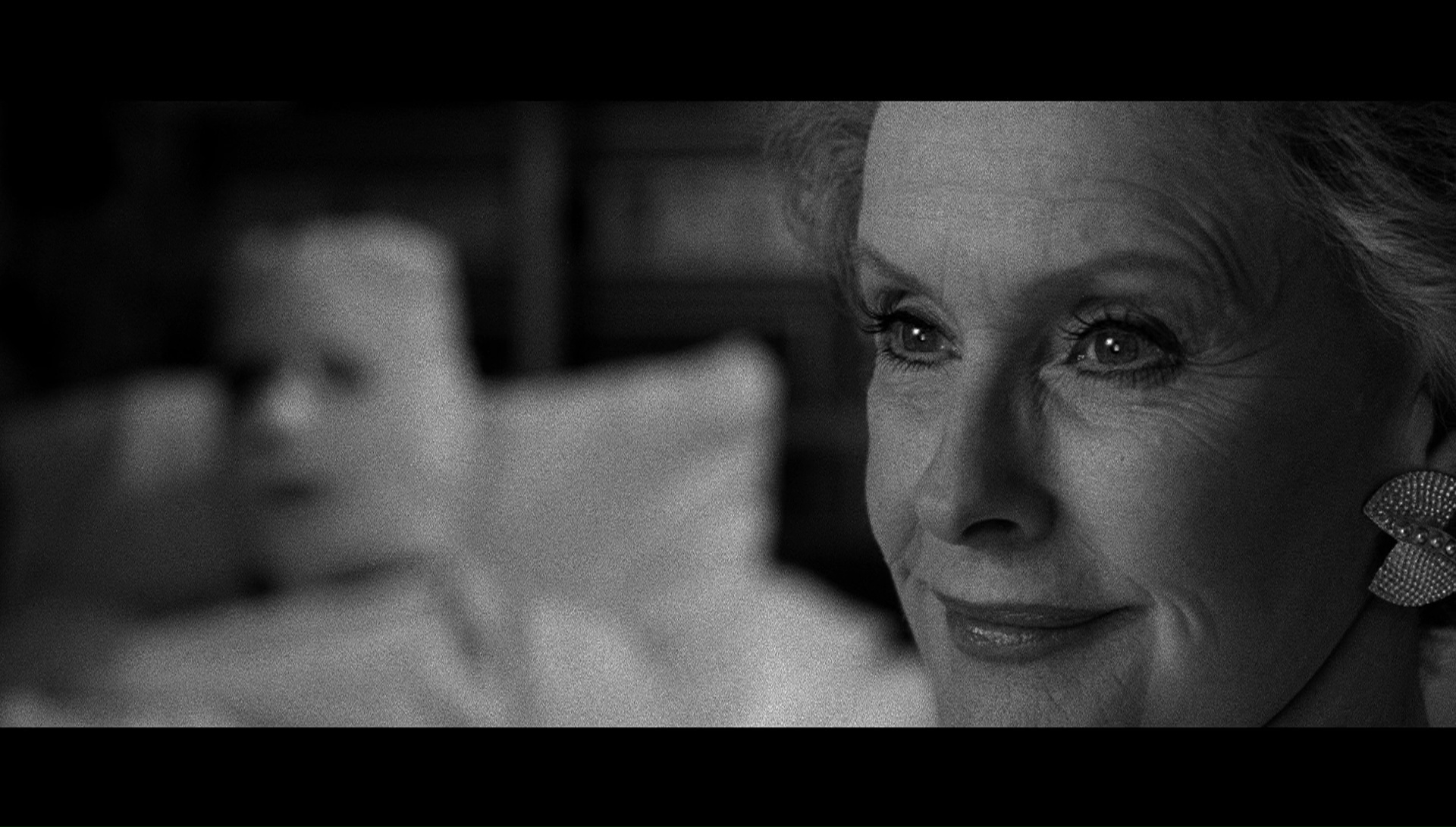 It seems like almost every decade gets a film noir resurgence of some kind, and the one in the '90s (following the glossier California noir wave of the '80s) took over art houses for several memorable years with titles like Bound and The Last Seduction giving the style some daring new twists. One of the earliest and artiest of the batch is Suture, an indie thriller with a fun Buñuelian gimmick at its center and a style that could be described as equal parts Hal Hartley, Todd Haynes, and John Frankenheimer.

At their father's funeral, long-separated half-brothers Clay (Haysbert) and Vincent (Harris) reunite and note that they've grown up to look an awful lot like each other (though of course, one actors is black and one white). A construction worker struggling with financial problems, Clay thinks he's had a lucky break by meeting his more successful sibling -- only to find out that he's been set up to die in a car bomb explosion to fool authorities into thinking that fugitive murderer Vincent is dead. However, Clay survives the conflagration and gets a facial reconstruction; unfortunately he also suffers from amnesia and thinks he's Vincent, which leads to several complications.

It's a shame co-directors Scott McGhee and David Siegel didn't do much on the big screen aside from a handful of projects like this and 2001's The Deep End, since they display quite a visual flair 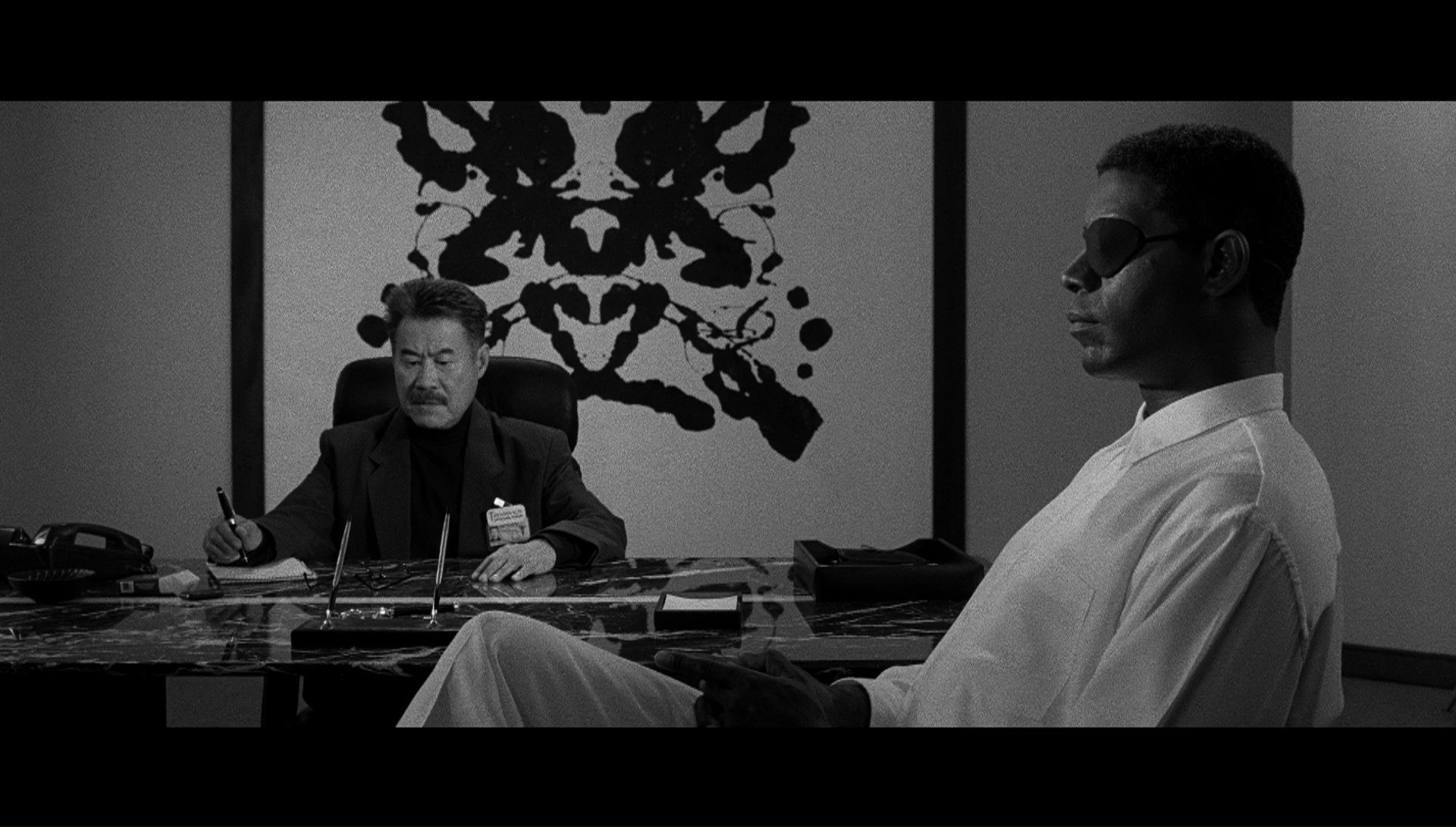 here with great use made of the (very wide) scope framing and stylized monochrome cinematography. 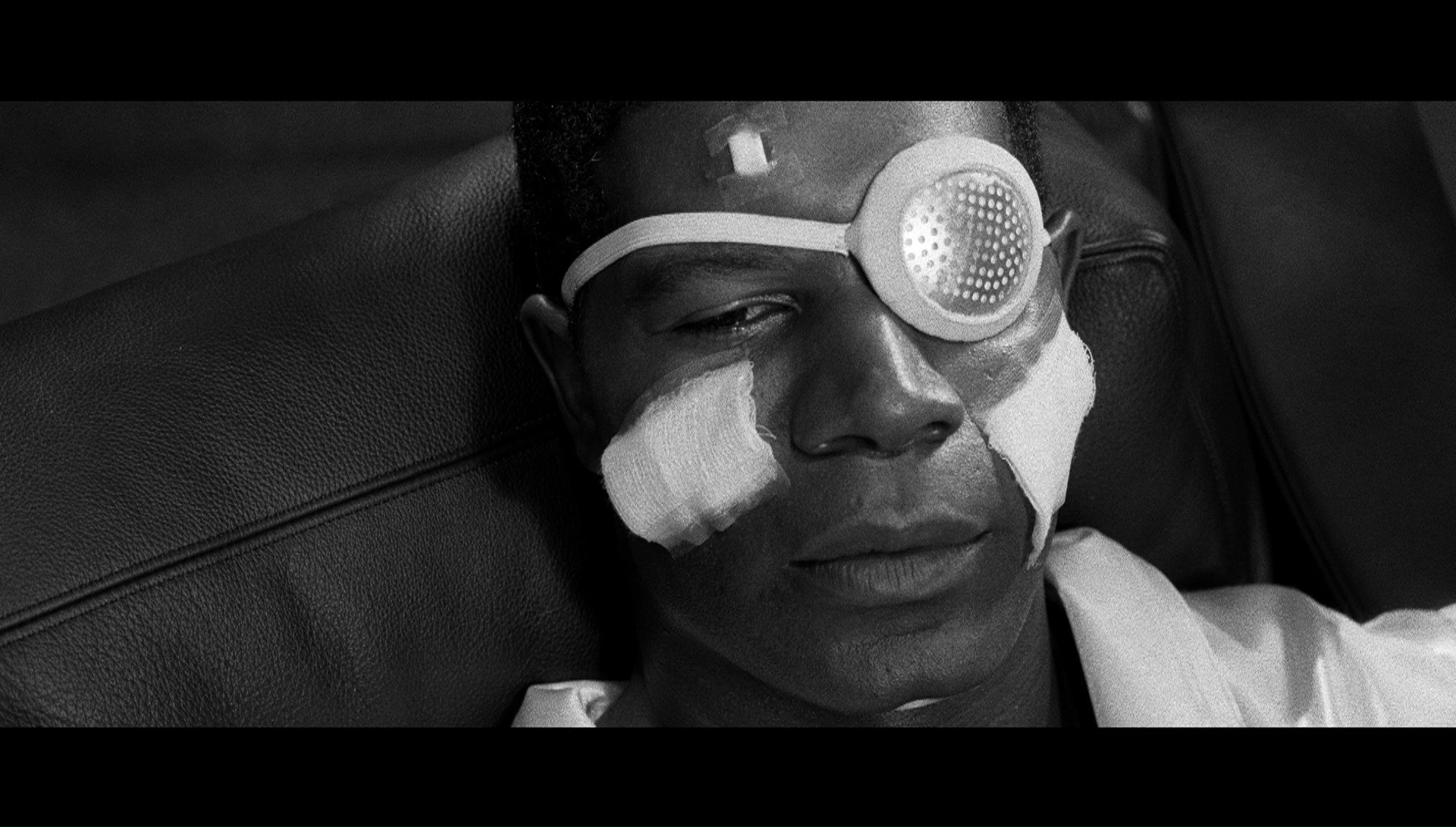 The style isn't just an empty affectation either as the film takes its time to delve into the idea of identity and how people perceive each other, brought home by the unorthodox casting of the brothers and repeated Rorschach test-inspired images of artwork and X-rays. The real ace here of course is Haysbert, who possesses one of the all-time great thespian voices and was just breaking through to features after working in TV for over a decade. Of course, he would eventually go on to fame on TV's 24, with future film credits including Far from Heaven and Heat.

Released in theaters by The Samuel Goldwyn Company, Suture suffered mightily in its first video incarnations from Hallmark (weirdly enough) with its careful compositions chopped into an indecipherable mess. Eventually the rights passed to MGM in 2000, which led to a cropped VHS reissue and a widescreen DVD a year later as part of its "Avant Garde Cinema" line. The 2016 revisit from Arrow Video offers both Blu-ray and DVD options in a dual-format pack, coded Region A and B (or region free on the DVD) for both the US and UK. Not surprisingly, the new 4K transfer from the original negative is a big leap over the prior transfer from 15 years earlier with far more detail and natural film grain in evidence as well as deeper blacks. The DTS-HD MA 2.0 English audio does what it can with the weird, flat sound mix, which has always had an airless quality about it that can put off some viewers.

Both Siegel and McGehee are all over the extras, starting off with an audio commentary in which they're joined by executive producer Steven Soderbergh. It's a fairly quiet and low-key chat but definitely 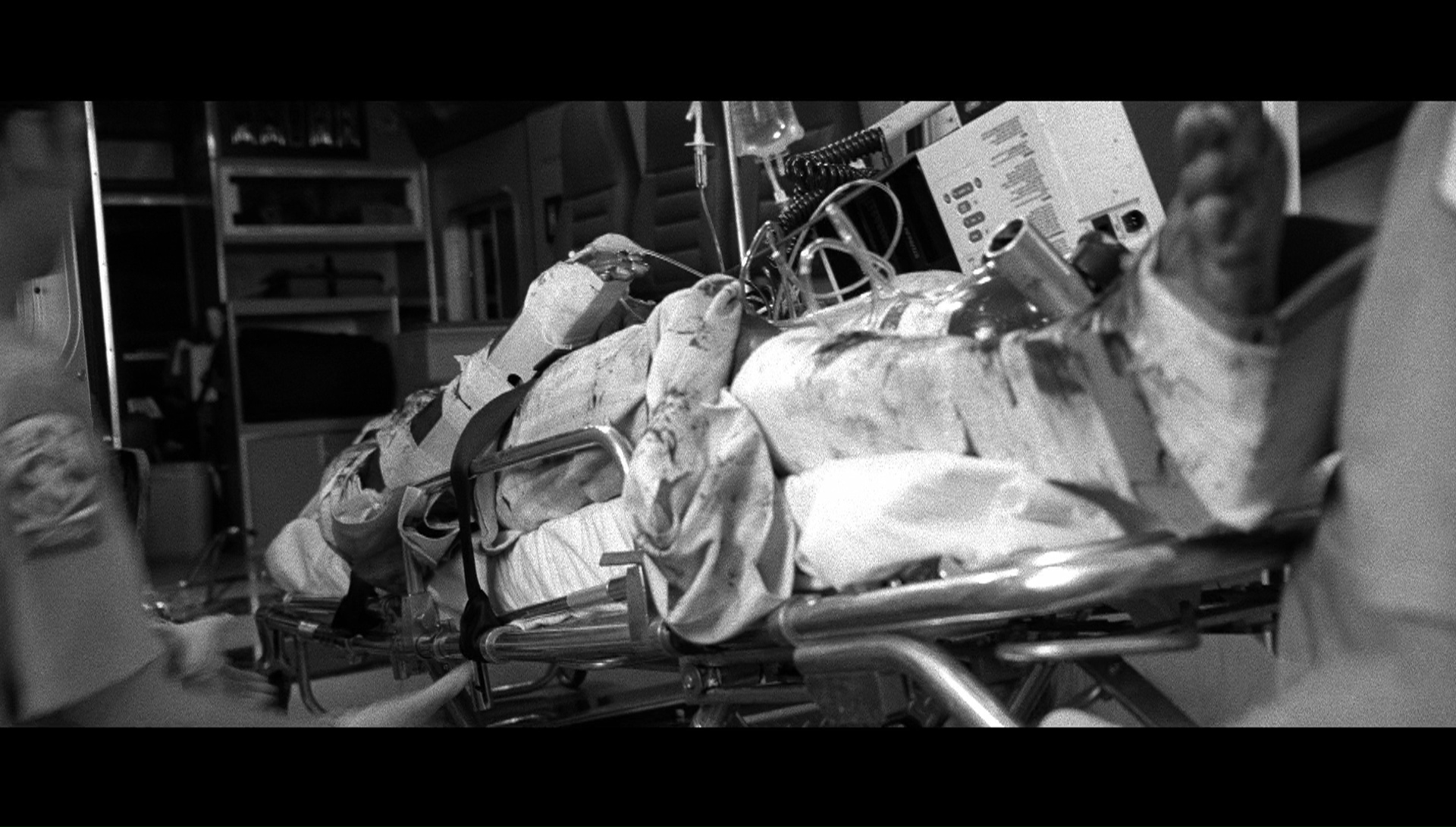 informative as we learn how the two first met and started making short films, the influence 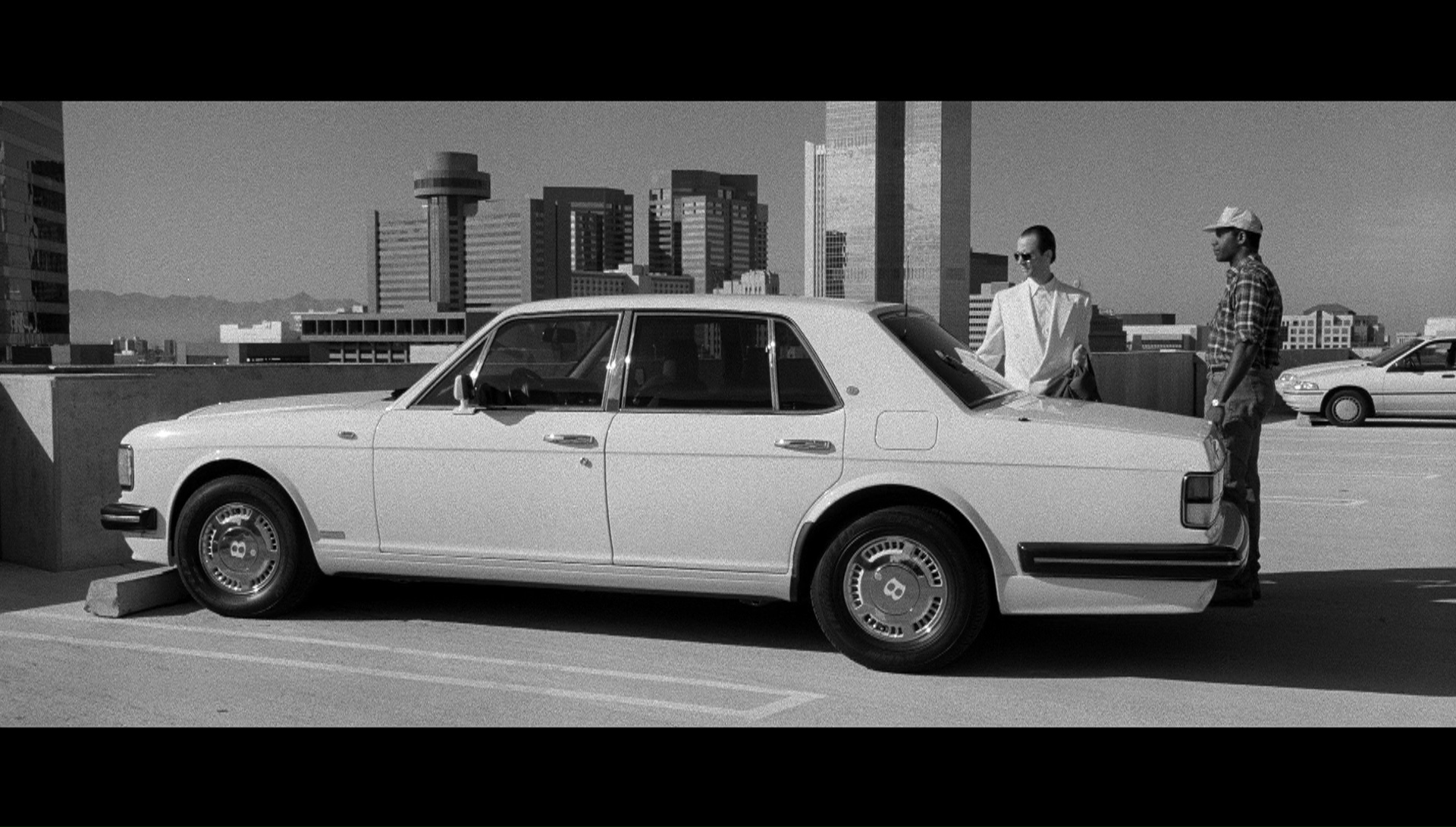 of Japanese scope framing and melodramas, the origins of the film's conceptual flourishes versus the story itself, the massive expenses of clearing two versions of "Ring of Fire" for the soundtrack, and much more. The new 32-minute "Lacerations: The Making of Suture" brings together both writer-directors, Soderbergh, Haysbert, Mel Harris, Sab Shimono, cinematographer Greg Gardiner, composer Cary Berger, editor Lauren Zuckerman, and production designer Kelly McGehee, with everyone fondly remembering the project despite funding hurdles and some rookie mistakes along the way. They also cover some more cinematic influences like The Face of Another and go further into the meaning and philosophical underpinnings of the project as well as the spiritual nature of the filming locations. Three short deleted scenes are disposable but visually interesting (especially the cool Wizard of Oz one about multiple Totos), with optional filmmaker commentary included, and filmic influences of a different sort pop up in the filmmakers' first short film, the amusing and Kuchar-ish "Birds Past," in which they trace the footsteps of Tippi Hedren's journey to Bodega Bay in Alfred Hitchcock's The Birds. Finally the set closes out with both the US and European theatrical trailers, a stills gallery, and reversible art featuring both the original poster and a new cover design by maarko phntm.