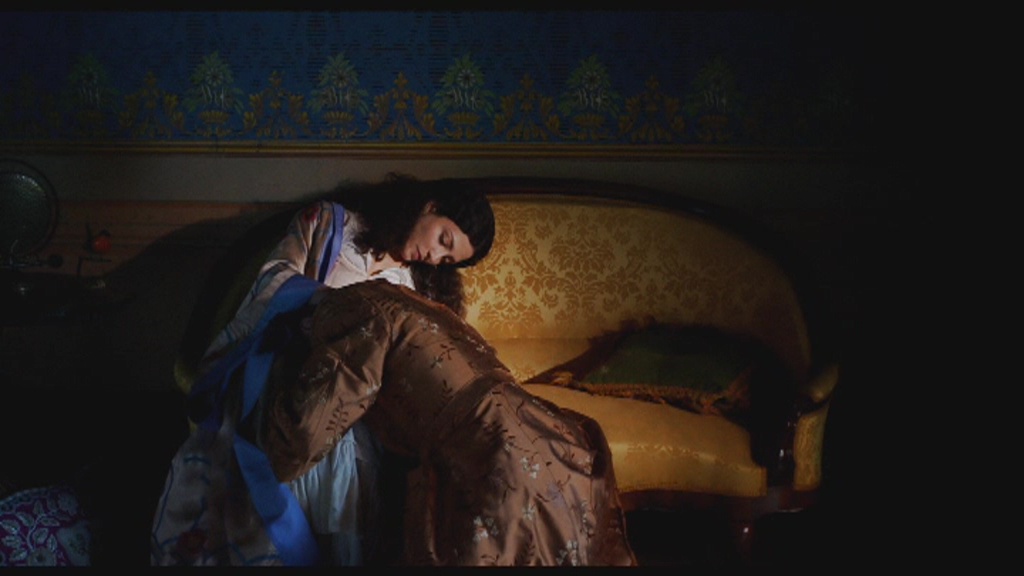 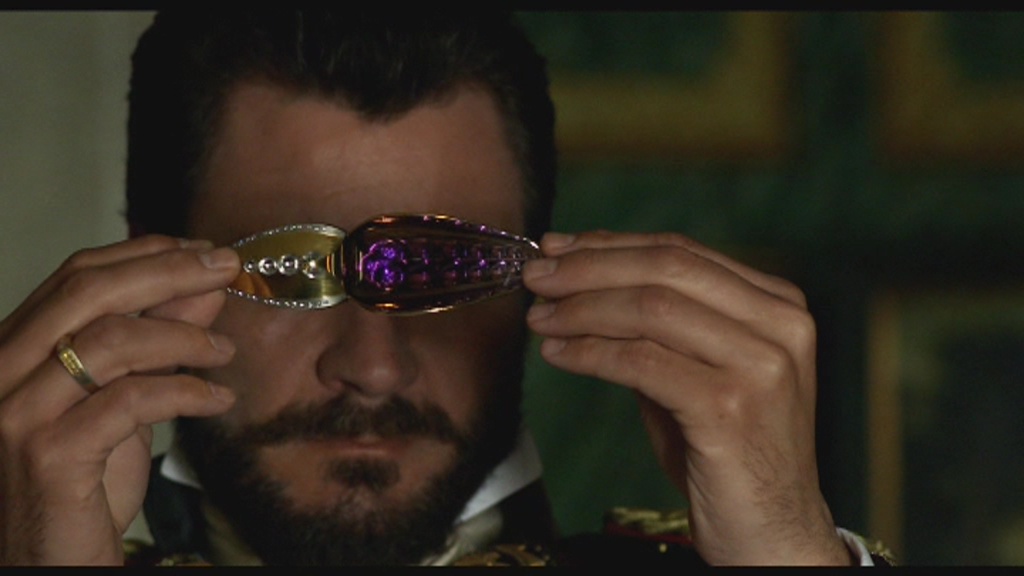 A sort of art house potpourri of elegant influences and a surprising comedy of manners, this Spanish production from veteran film producer and very occasional director Lluís Miñarro will either delight or annoy viewers depending how open they are to its cheeky attitude.

Brought back from Italy and son of the King of Sardinia, the newly appointed King Amadeo of Savoy (Brendemühl) has been left high and dry by those who chose him. A leader in name only, he ignores advice to abdicate given the public’s violent anti-royalty stance at the time (1870s) and announces plans to radically change the nature of political and educational equality in the country. That means he’s essentially cut off at the knees and left powerless in his castle, where his wife (Lennie) proves to be only a temporary salve as he also interacts with staff of multiple sexual persuasions including his valet Alfredo (Balducci) and cheerful maid Eloïsa (Dueñas).

At first the film feels like a quiet, restrained historical drama positioned somewhere between Visconti and Saura, but then things start to get stranger and more colorful. Brightly colored animals and earthenware fight for attention in front of the camera among sensual shots of human bodies and perverse little touches like Balducci gratifying himself (explicitly) outdoors with a melon to be served to his master. The arrival of Lennie into the picture halfway through also turns the formerly atmospheric soundtrack into a canvas of French pop songs climaxing with some of the best end credits you’ll ever see, set to Les Surfs’ infectious “A present tu peux t'en aller” (a cover of “I Only Want To Be with You”). 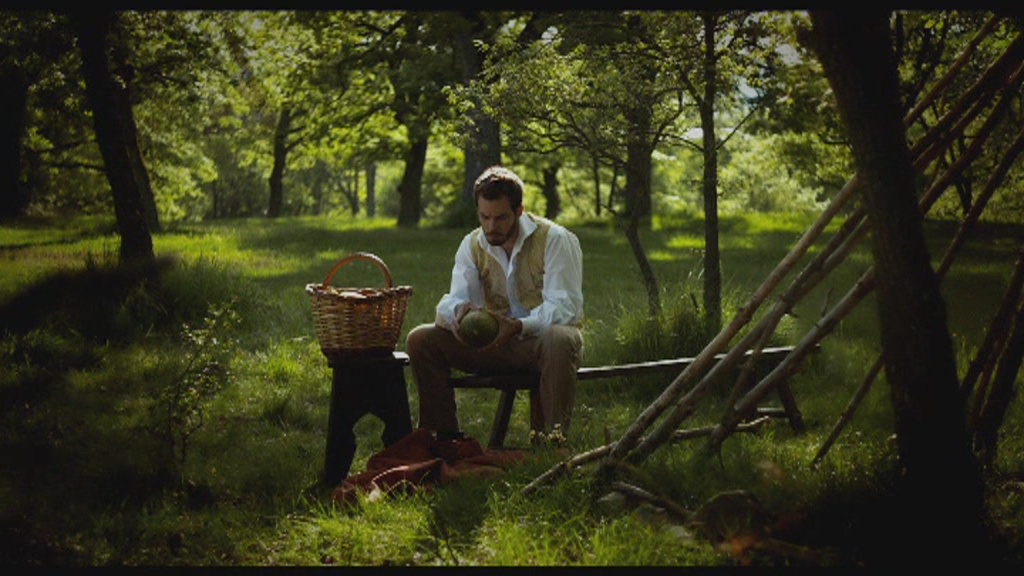 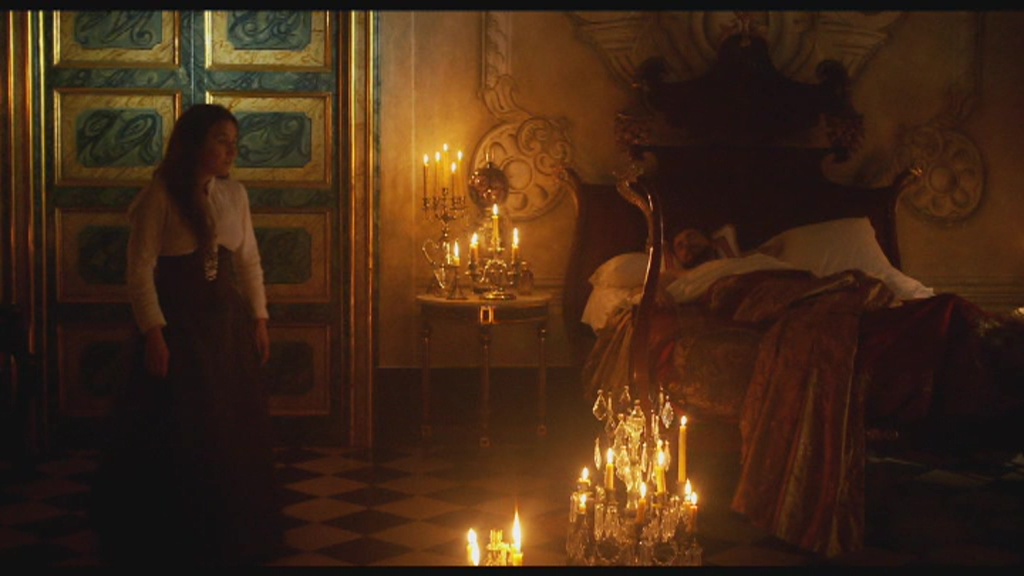 Despite its warm reception at English-language festivals, this film has been strangely difficult to see on home video for most English-speaking viewers until the 2016 UK DVD from Second Run. The 2014 DVD from Spain had English subtitles if you were keen to import it, and just for the sake of that novelty, only that release has a selection of alternate and deleted footage including some far more graphic close ups of that melon scene. The Second Run disc features a new transfer (sourced from HD, which makes it a crying shame a film this gorgeous hasn’t been released on Blu-ray anywhere in the world yet) and looks great for SD; the English subtitles have also been refined and greatly improved over the Spanish release, and the 5.1 Spanish audio sounds fine given the very sparse nature of the soundtrack.

The sole video extra here is the 68-minute Familystrip, a 2009 documentary by Miñarro about “a Spanish generation on the verge of extinction,” as the packaging puts it. What we have is basically a plotless but visually engaging look at the “open wounds” and artistic persistence of the director’s parents, who are interviewed in black-and-white footage recalling the events they experienced over the decades. Along the way we see the painting of their portrait and some jolting color nature shots, among other flourishes that give it a unique flavor. The disc also comes with liner notes by Neil Young going into great detail about the historical background of King Amadeo, including the story of what happened after the end of the film (some of it’s pretty tragic), plus some review excerpts and a brief Q&A about the director about his own sense of curiosity that led to making the film and the numerology and alchemy elements he introduced into it.