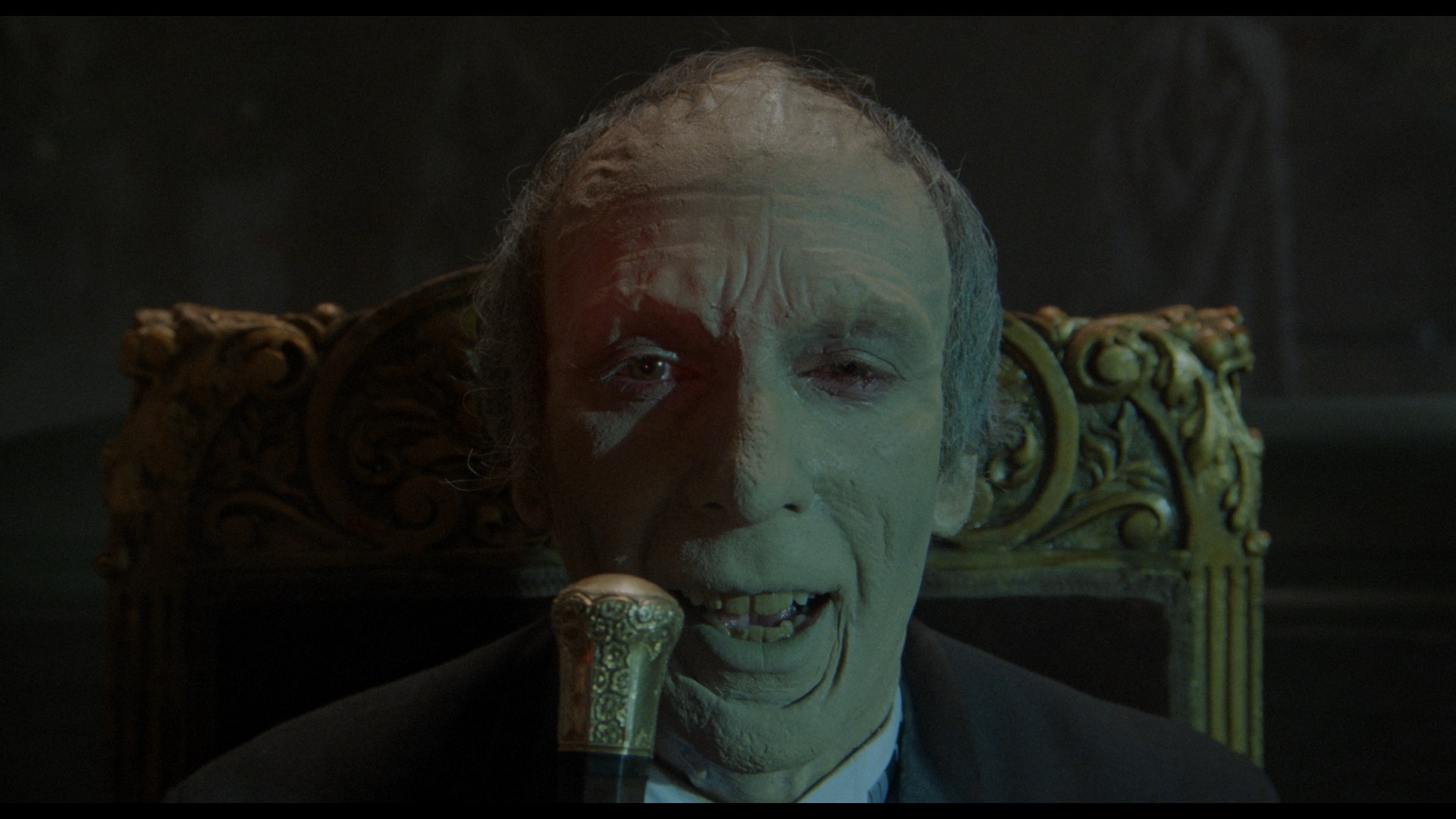 days of random horror movies popping up in theaters 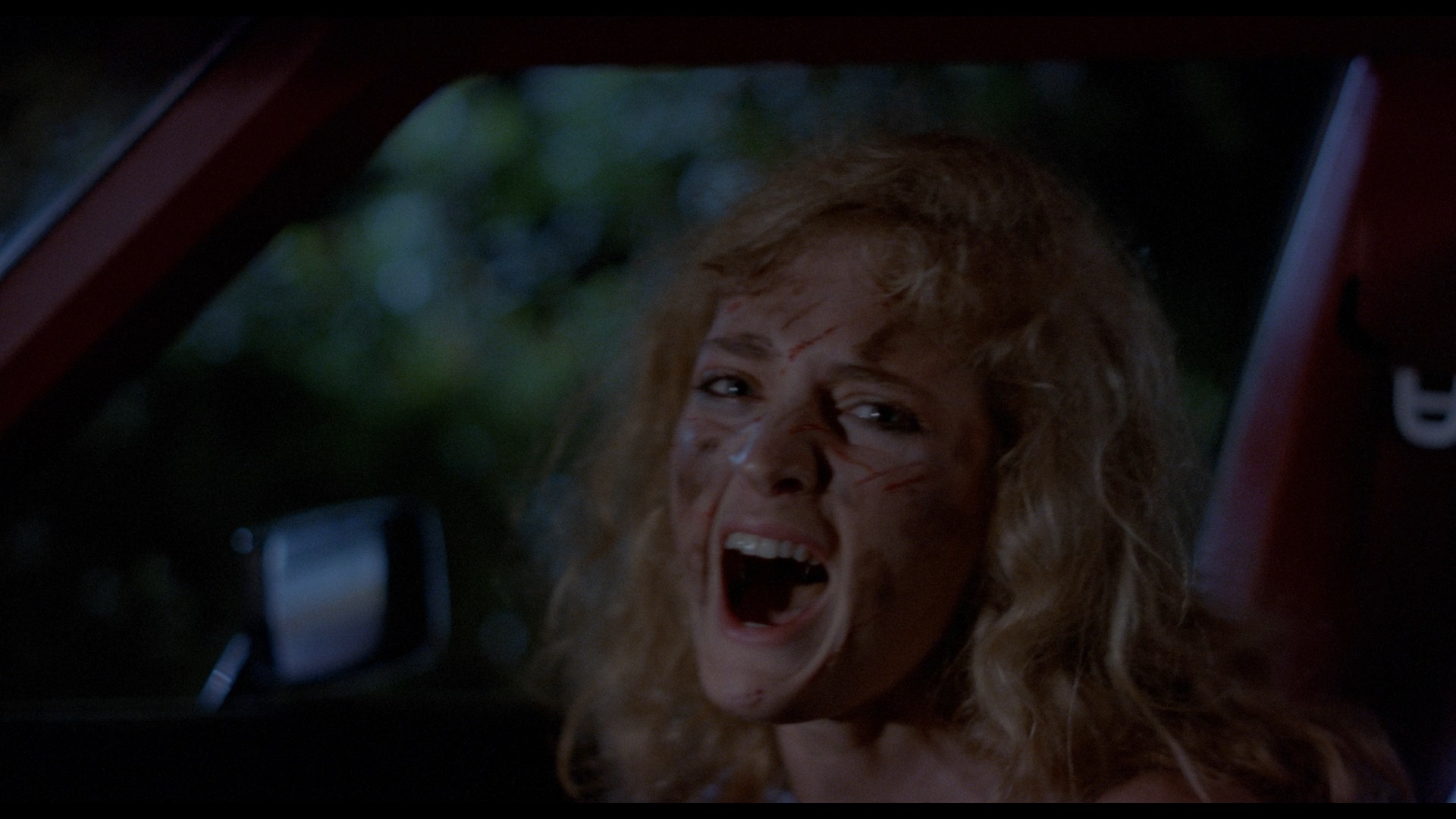 out of nowhere may be long gone, but at least we had an era that could have produced something like Spookies. Featuring artwork reminiscent of The Monster Squad, the film opened out of the blue on a handful of screens in 1987 from the short-lived Sony Video Software Company, who plugged the title far more heavily on VHS later that year and seemed to get it into every single mom and pop video store in America. Anyone who stumbled upon the film likely scratched their head at what felt like a semi-anthology horror film, which is more or less what it is given the ramshackle history behind its creation. The project began under the title Twisted Souls in 1984 with directors Brendan Faulkner and Thomas Doran, but financial and creative clashes with backer Michael Lee (founder of the Vipco label) led to its abandonment before post-production could take place. The fragments of the story about two carloads of young travelers stuck overnight in a monster-filled house were used as the basis of what became Spookies with director Eugenie "Genie" Joseph helming a new parallel narrative involving a young boy, with several additional monster sequences added to essentially turn the film into a gigantic practical effects showcase. That approach makes the film ideal for late night party viewing since you can pretty much come and go as you please and still have a good time, and since then the film has earned a bit of a fan following and even a 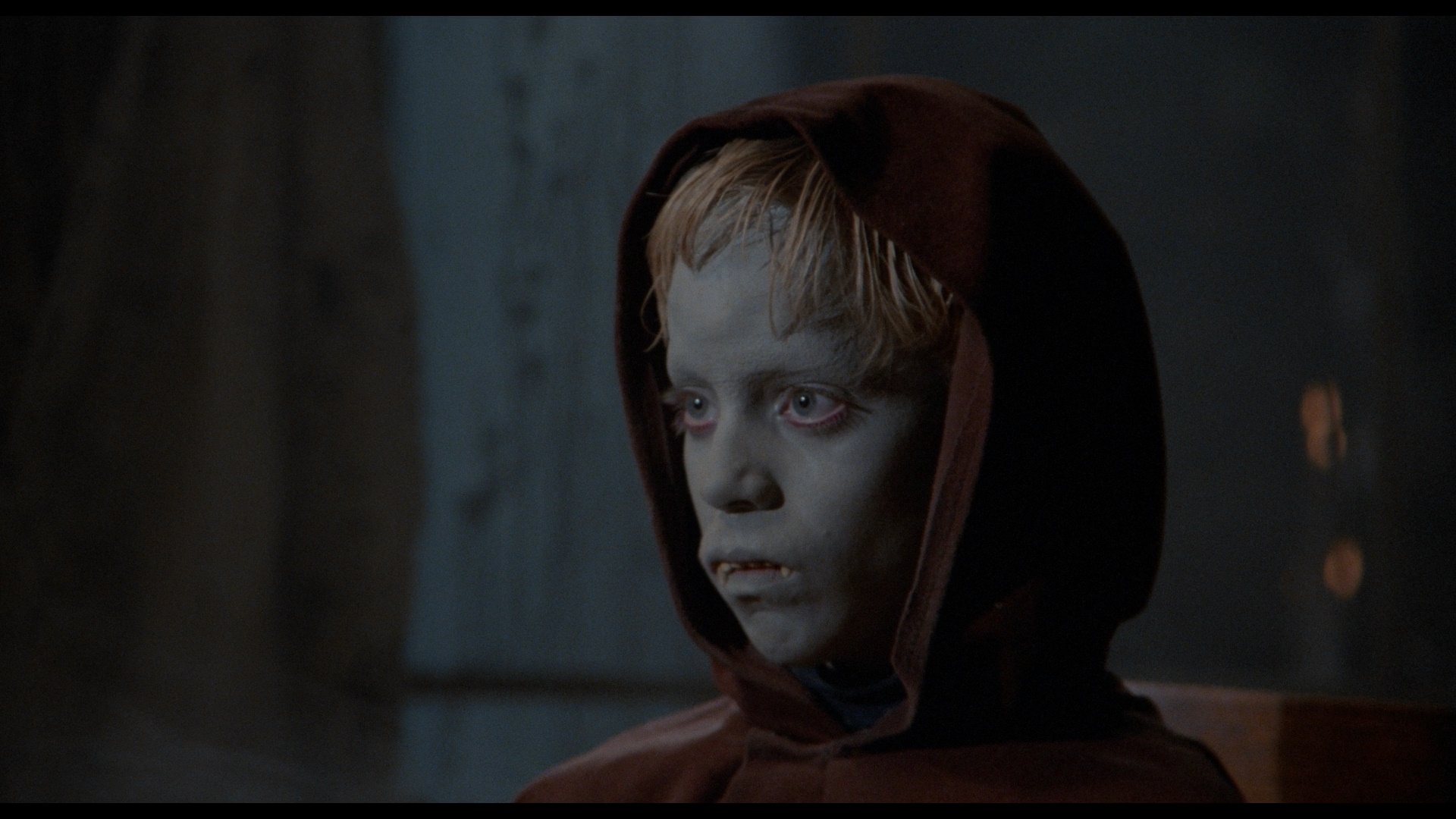 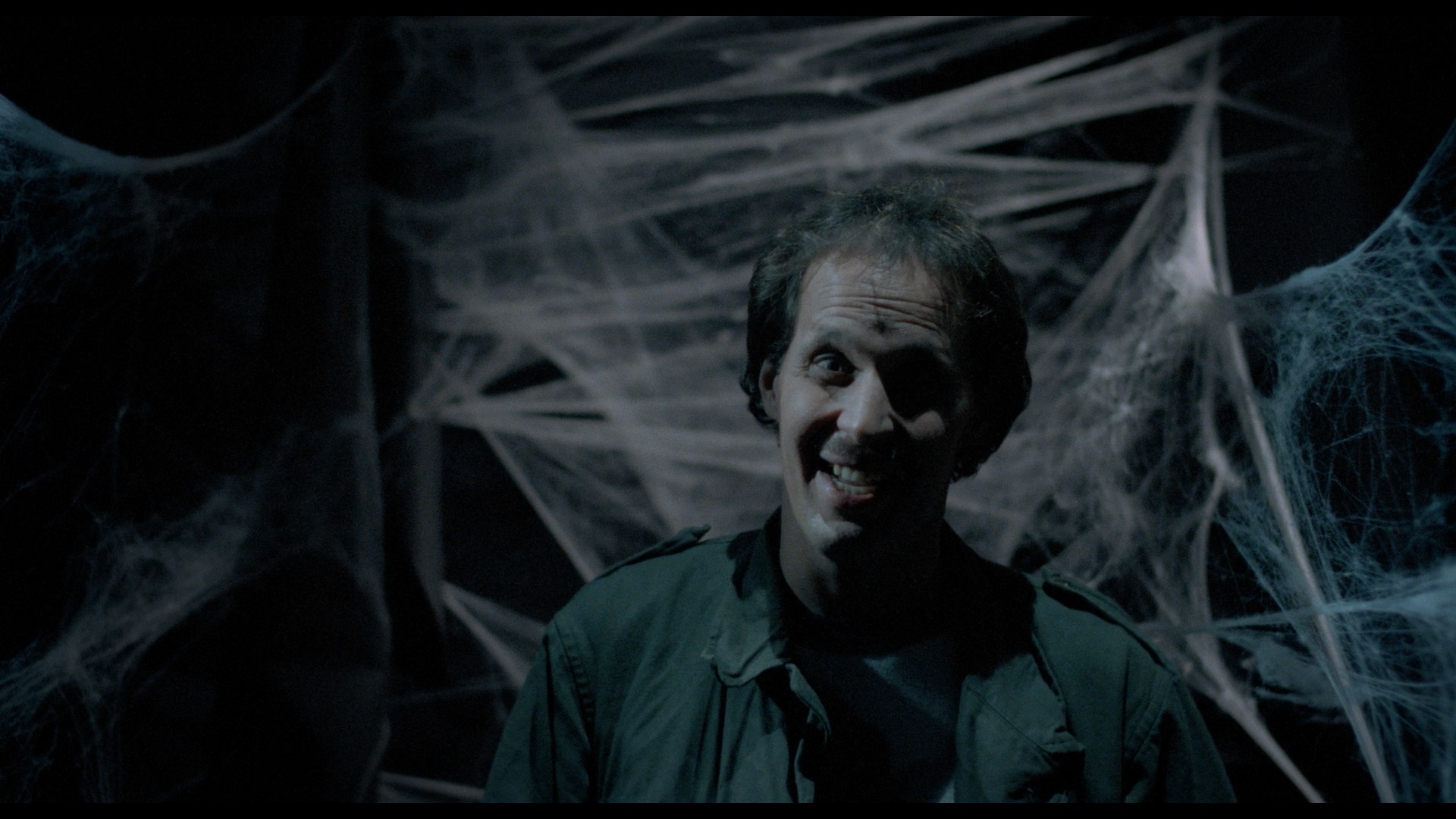 On a very eventful dark night, young Billy (Nemser) has just turned 13 and run away from home to get back at his parents. He ends up at a seemingly deserted mansion decorated for an uncanny birthday party and runs into a murderous human-feline beast with a hooked hand, paving the way for the arrival of two carloads of partiers who decide to crash the place. At first they seem to enjoy kicking back and gabbing with a puppet amidst all the smoke and cobwebs, but it turns out a necromancer named Kreon (Ward) who unleashes a menagerie of beasts on the new arrivals in a plan to revive his decades-old bride and reunite her with their ghoul son, Korda (Lowenthal).

Obviously not the most coherent viewing experience in the world, Spookies is the kind of film you have to just kick back with and meet on its own terms as a cinematic mutation from two different sets of creative minds a la Night Train to Terror, Caligula, and other patchwork oddities. The monster creations (especially from the original shoot) are actually quite inventive and fascinating including a variety of demons, a rampaging grim reaper, and the basement muck men who would be really impressive if they didn't have farting sound effects added by Lee in a very misguided attempt at comedy. Some of the humor is enjoyable though, with Peter Iasillo Jr. in particular making an impression as the goofball comedy relief with his puppet sidekick. 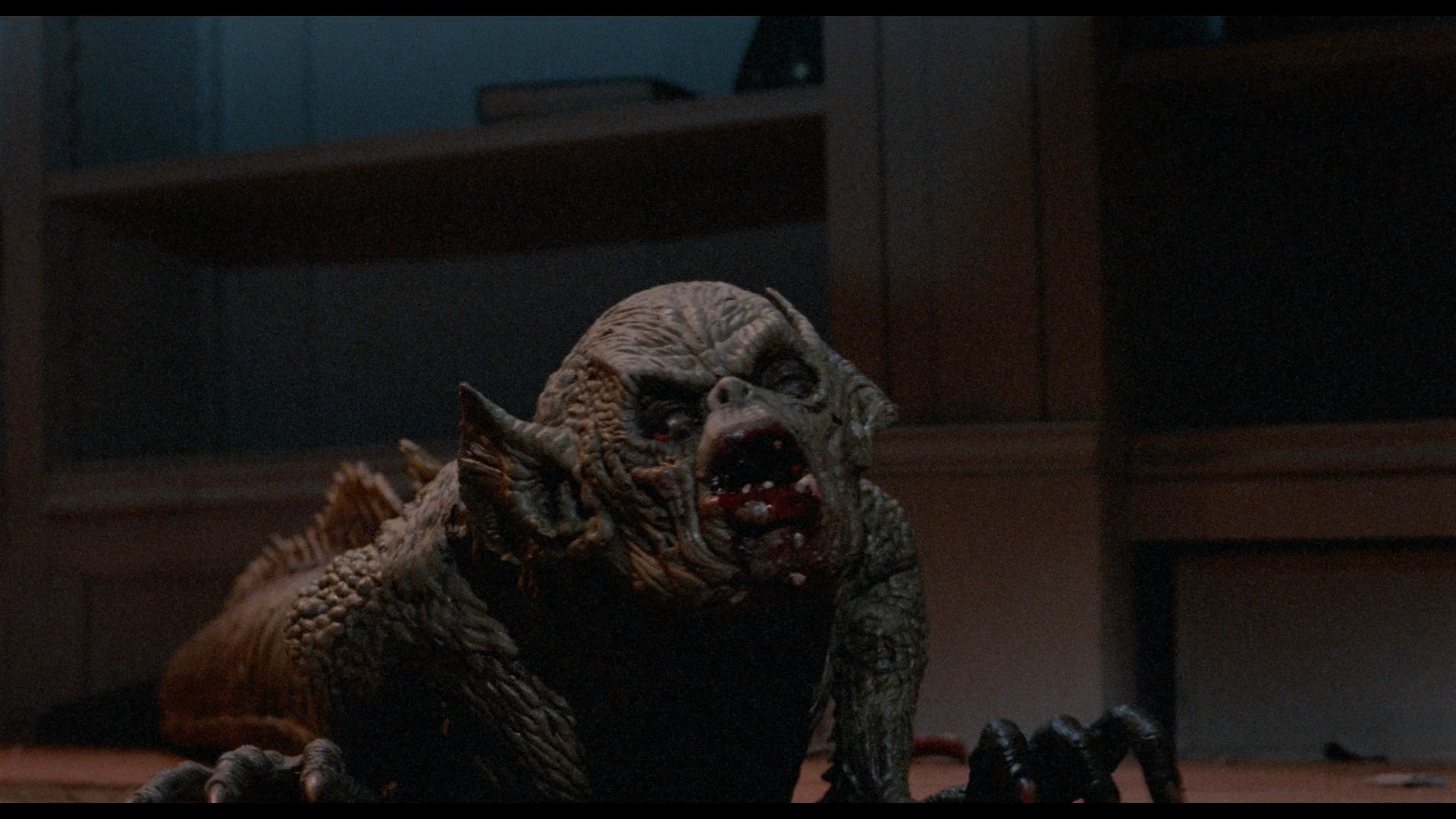 The first DVD edition of Spookies appeared in the U.K. in several different packaging jobs over the 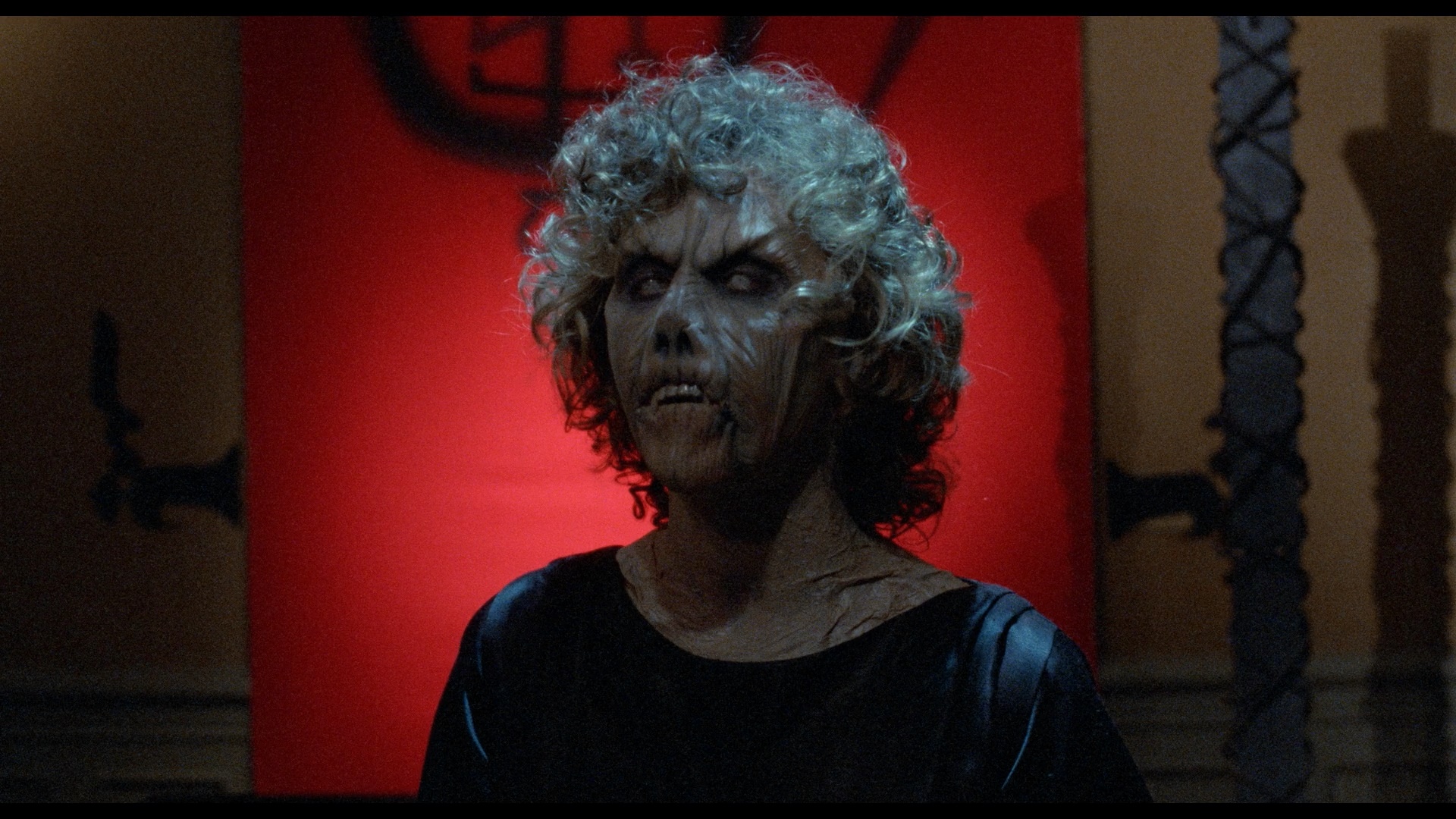 years from Vipco, taken from the old '80s tape master and looking pretty rough. A surprising Canadian DVD surfaced in 2017 (as Les Spookie) touting a new transfer from an interpositive, and though the legality of that disc still seems to be questionable, it was an improvement at the time (albeit still no great shakes) with better colors and solid black levels. Extras include the French Canadian trailer and an image gallery (1m37s).

Fortunately you can chuck that DVD in the trash thanks to the two-disc Blu-ray edition from Vinegar Syndrome, which bowed on Black Friday of 2019 and comes in two different slipcover designs. The new transfer (a 4K scan of the camera negative, once thought lost) is a gargantuan improvement over anything we've had before. The formerly murky night shooting now looks crystal clear with lots of details and textures now visible throughout, and you can really appreciate the details of the monster designs now that it's all legible. The DTS-HD MA English 2.0 stereo track is also much more robust than before, and the score really sounds great here. Optional English SDH subtitles are provided but sadly don't include a single notation for "(farting)." A Dolby Digital 2.0 track is also included but not accessible from the menu. Also on the first disc are brief intros to a 2015 Alamo Drafthouse screening by Doran (1m7s) and producer and co-writer Frank Farel (4m7s), followed by a funny 2015 Q&A (20m21s) from a Hudson Horror Show screening with Iasillo (who has since passed away), actor Anthony Valbiro and production assistant Tom Sciacca, focusing on the original shoot and the various practical effects involved in their scenes. Iasillo also turns up for a locations featurette (5m34s), hamming it up for an Alamo Drafthouse tour of the original house. Finally the disc wraps up with a reel of silent outtakes (12m3s) from the Twisted Souls shoot, a hefty gallery (15m26s) of production photos, and a gorgeous HD transfer of the theatrical trailer. 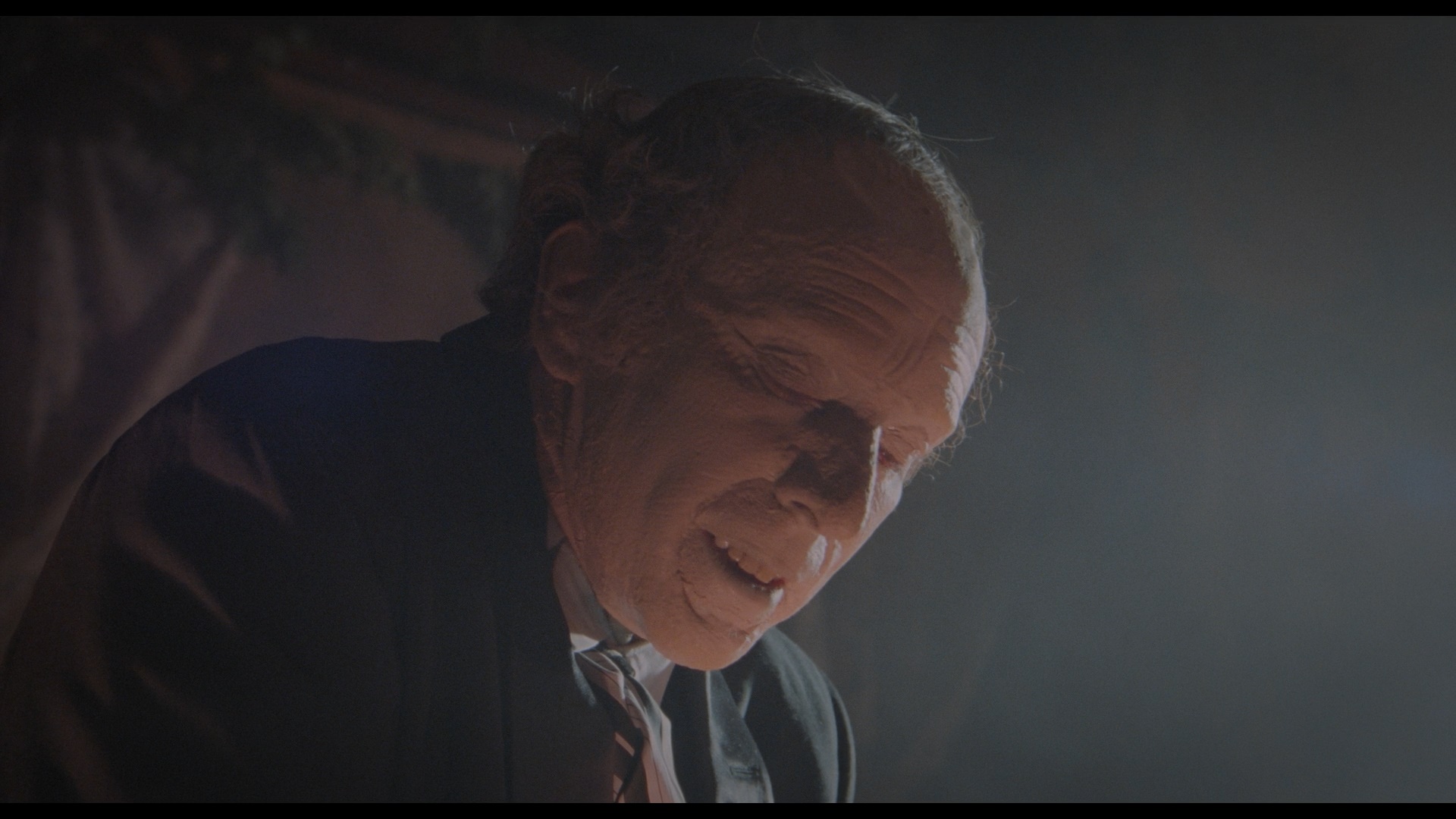 Disc two is devoted entirely to two mammoth extras that easily justify the price tag of this puppy all by themselves. 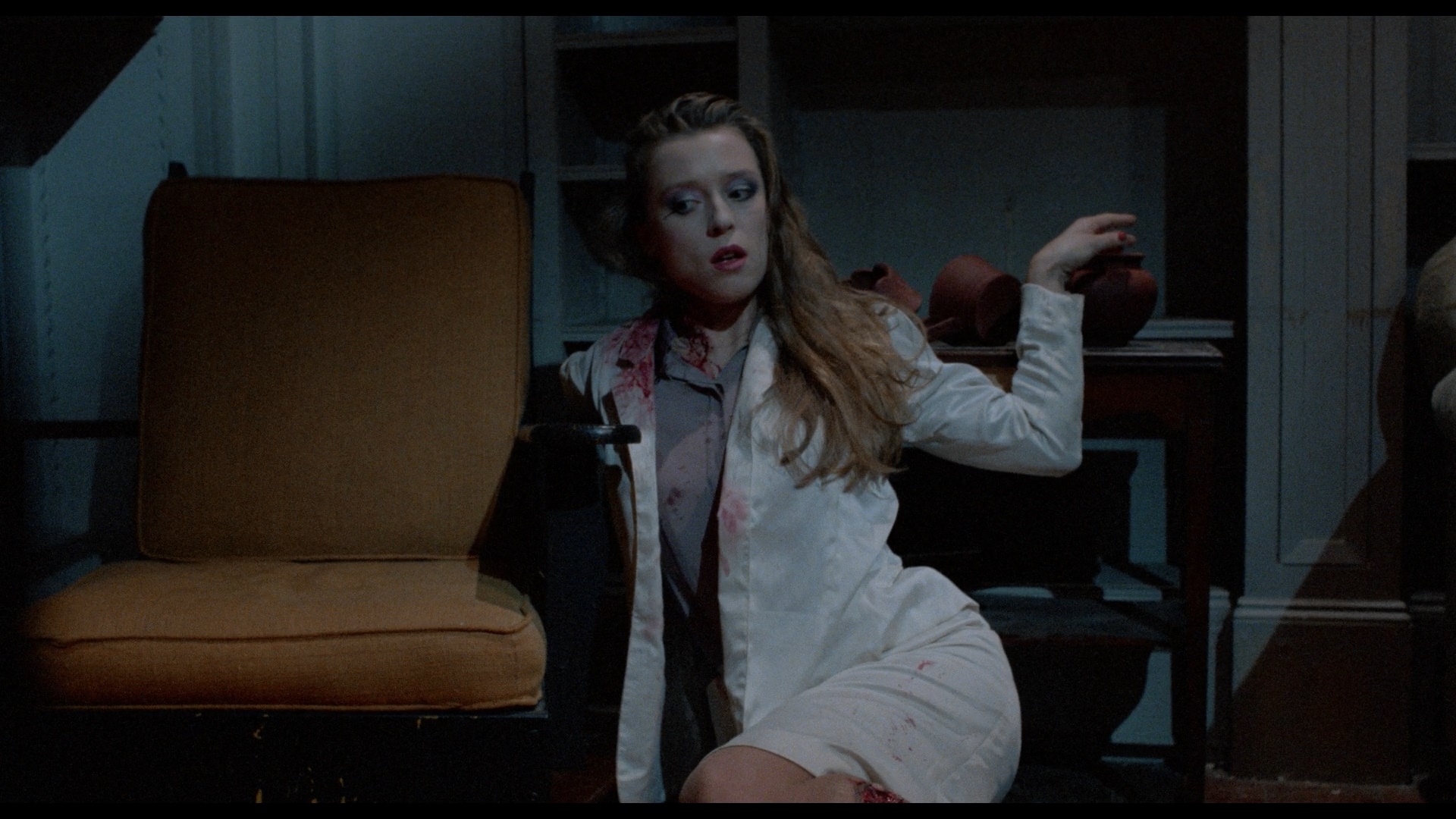 The feature-length documentary "Twisted Tale: The Unmaking of Spookies" (100m54s) by Michael Gingold and Glen Baisley is a fascinating, hilarious, and frequently startling look at the film's insane history with Faulkner, Farel, cinematographer Ken Kelsch, creature effects artist John Dods, art director Cecilia Doran, original editor John Donaldson, actors Anthony Valbiro, Nick Gionta and Debbie Rochon, makeup effects artist Vincent Guastini, sound effects editor Brian O'Hara, and journalist Max Evry. You'll find out how the original filmmakers cut their teeth under Roy Frumkes (including the now notorious Tales That'll Rip Your Heart Out), wound up visiting the set of Dawn of the Dead and ended up in the film, and had to perform salvage work on what became Igor and the Lunatics. Of course the bulk of the story here is about Lee's inexperience with filmmaking and his intense oversight that eventually led to disaster, a fate that also befell another film he was making at the same time, The Anger (shown here in footage from the rough cut). You also get a good look at the house location in its current state, the creation of the props and monsters (including the story behind the Ouija board), and lots of stories about Lee's questionable creative input involving a gorilla suit and fart gags. Appropriately it all ends with a visit to the grave of Doran, who passed away in 2016, and a reflection on what he poured into the film that never had a chance to turn out the way it was originally intended. The doc can also be played with a 43-minute audio commentary by the two directors explaining how they tracked down the interview subjects, did research on such a confounding film, and came up with an approach to tell this truly insane story. A batch of deleted scenes (13m5s) from the doc is also included with a few extra tangential stories. Then you get Jason Impey's epic "Vipco: The Untold Story" (132m21s), which features a very valuable interview with the once elusive Lee along with scholarly context by Impey, Kim Newman, Neil Jackson, Kate Egan, James Simpson, Mark McKenna, Bazz Hancher, Jay Slater, Kevin Gates, Graham Humphreys, Barrie Gold, Nigel Wingrove, Martin Myers, and Johnny Walker laying out the history of the label and its major role in the video nasty saga despite its very small scale operation. Along the way you get plenty of tales about notorious titles like Zombie Creeping Flesh, Amin: The Rise and Fall, The Driller Killer, and plenty more. An extended interview with Lee (26m4s) is also included in its entirety along with a trailer for the doc. 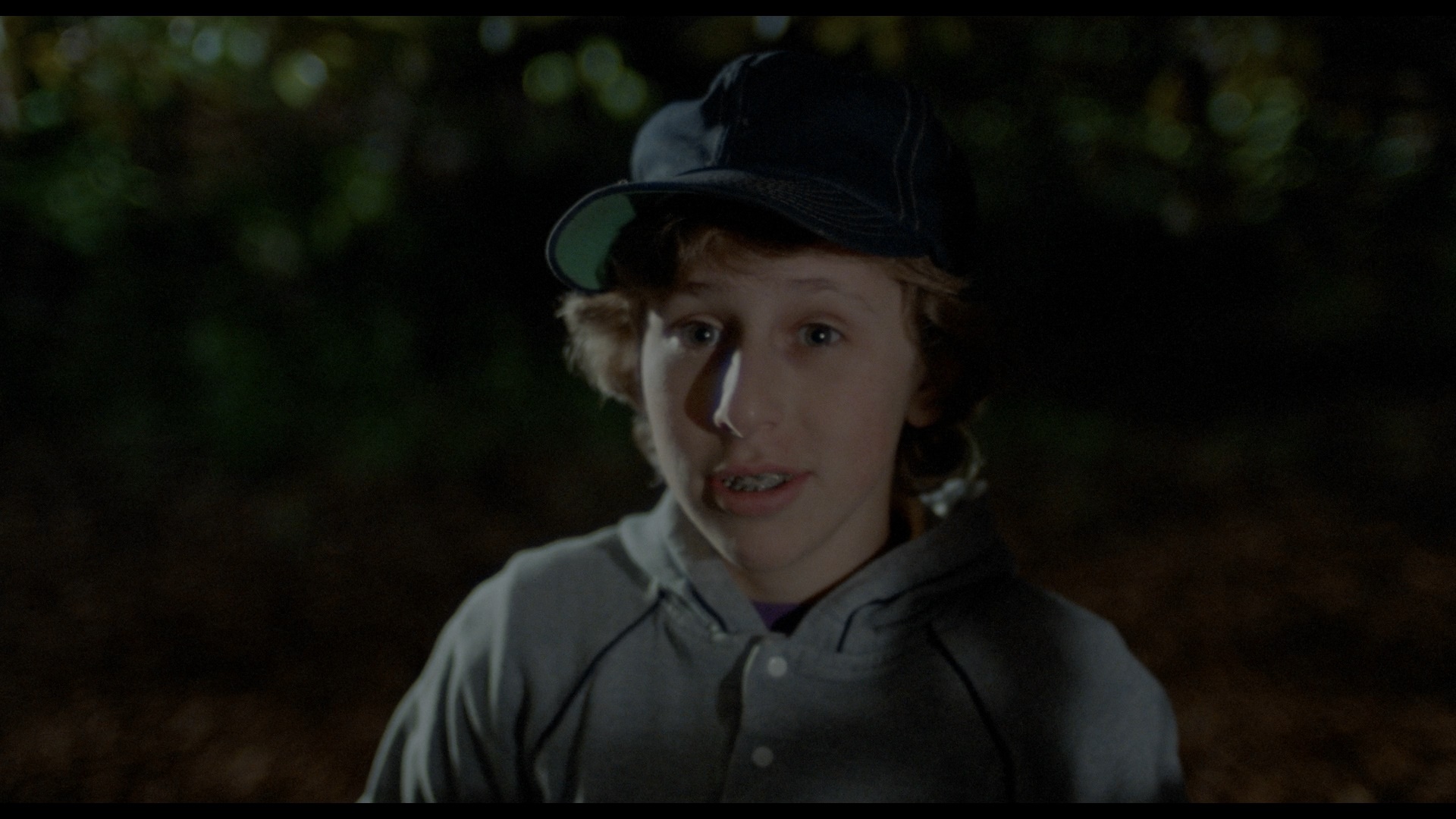 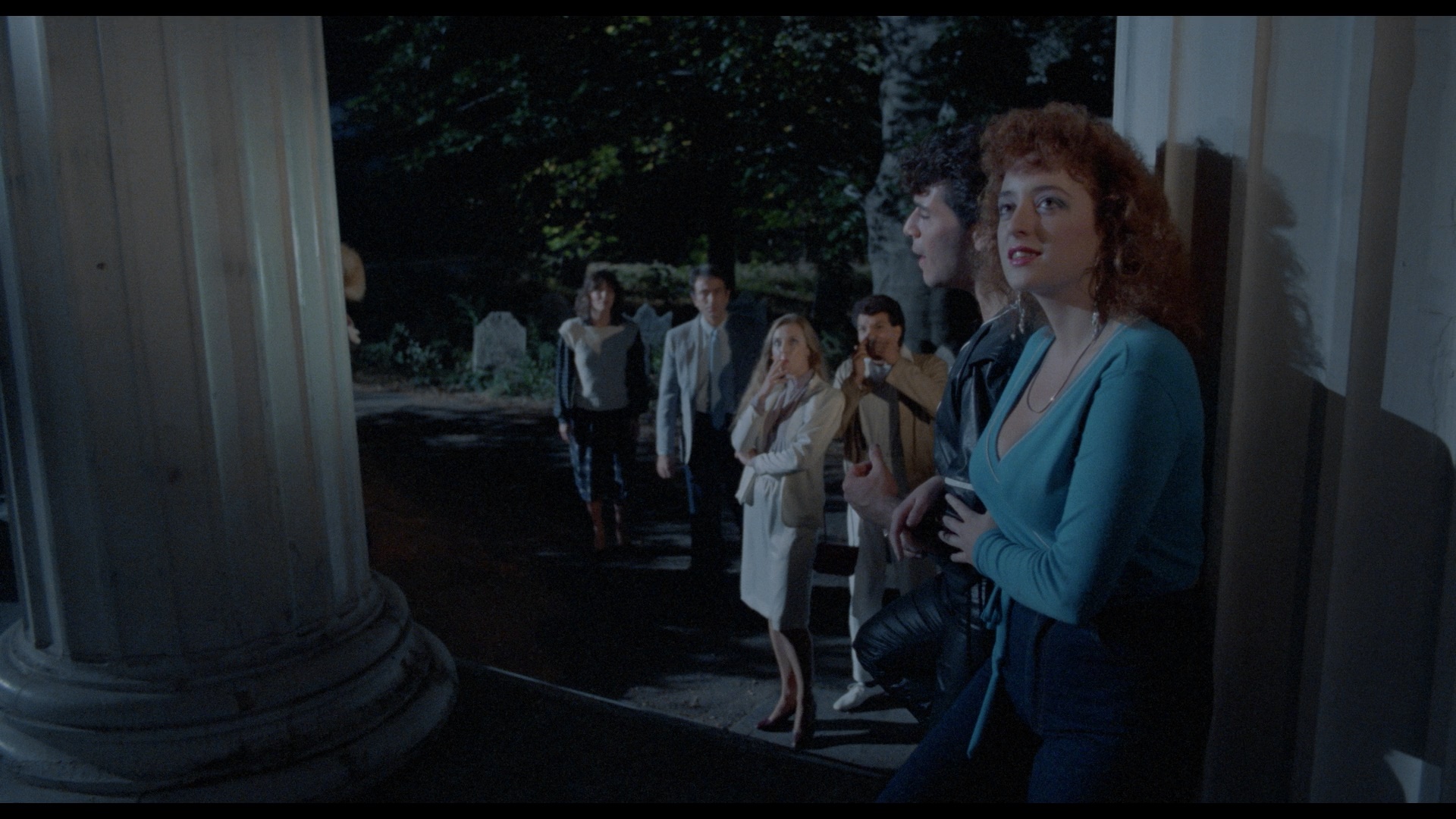 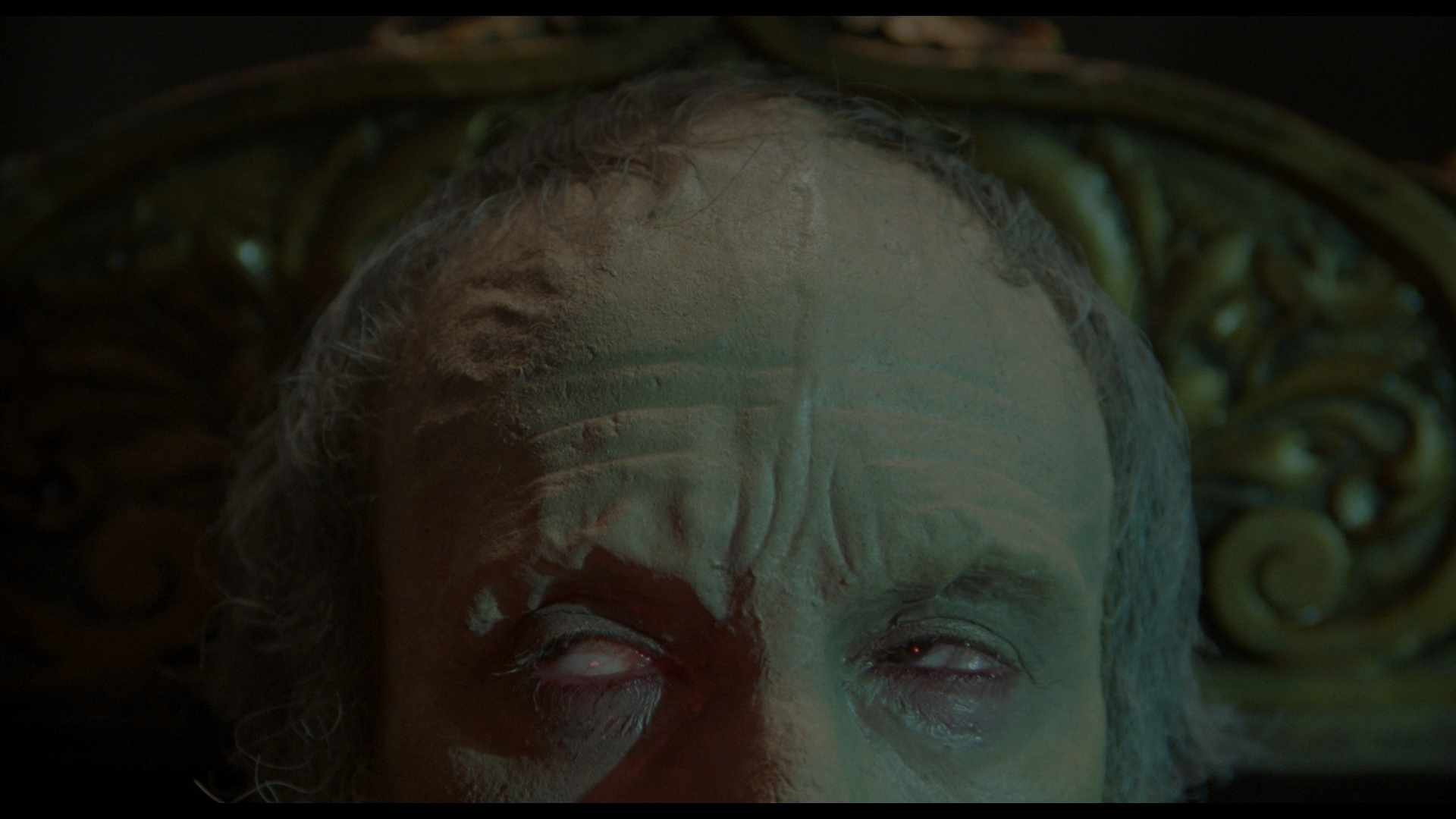 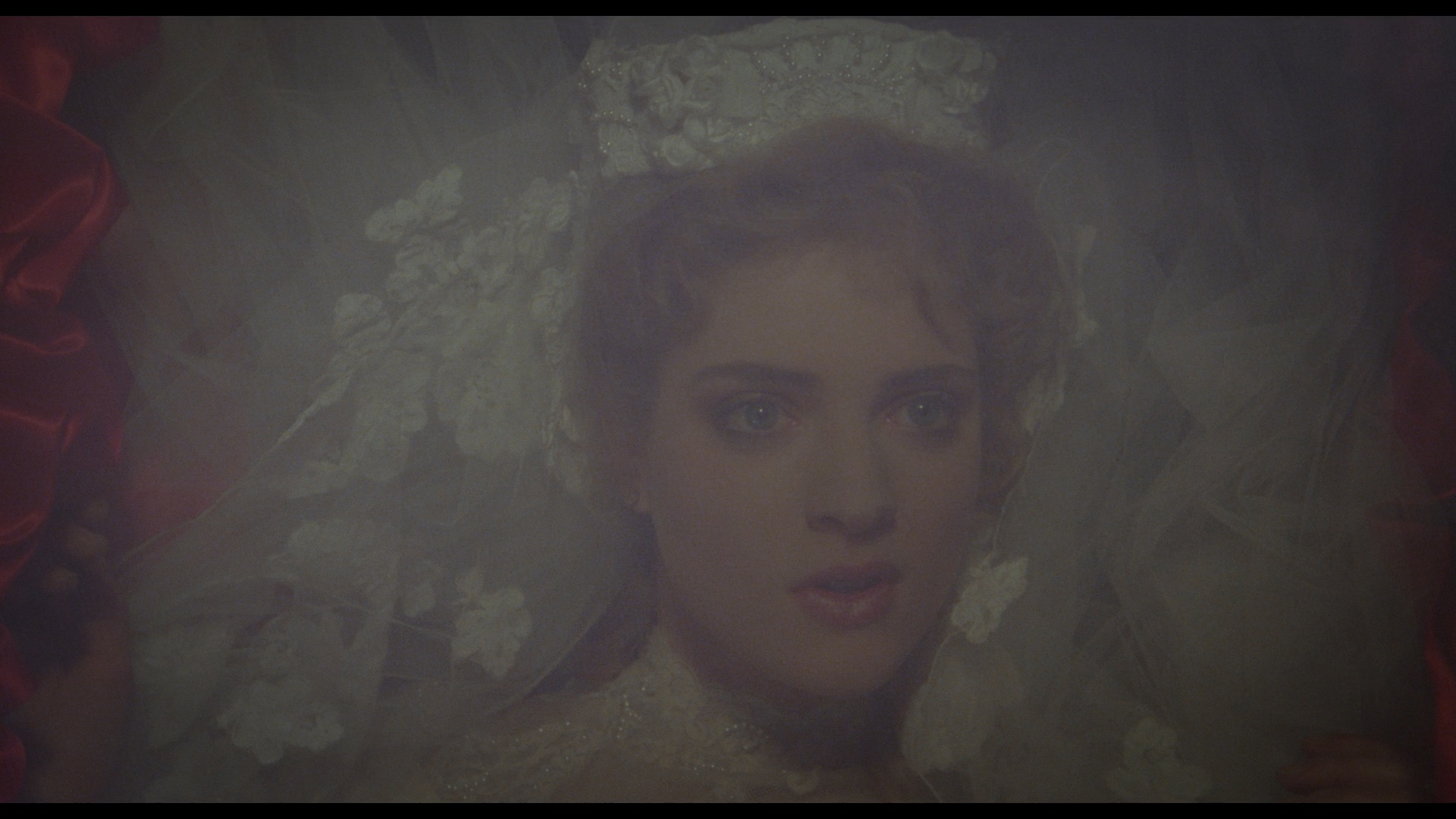 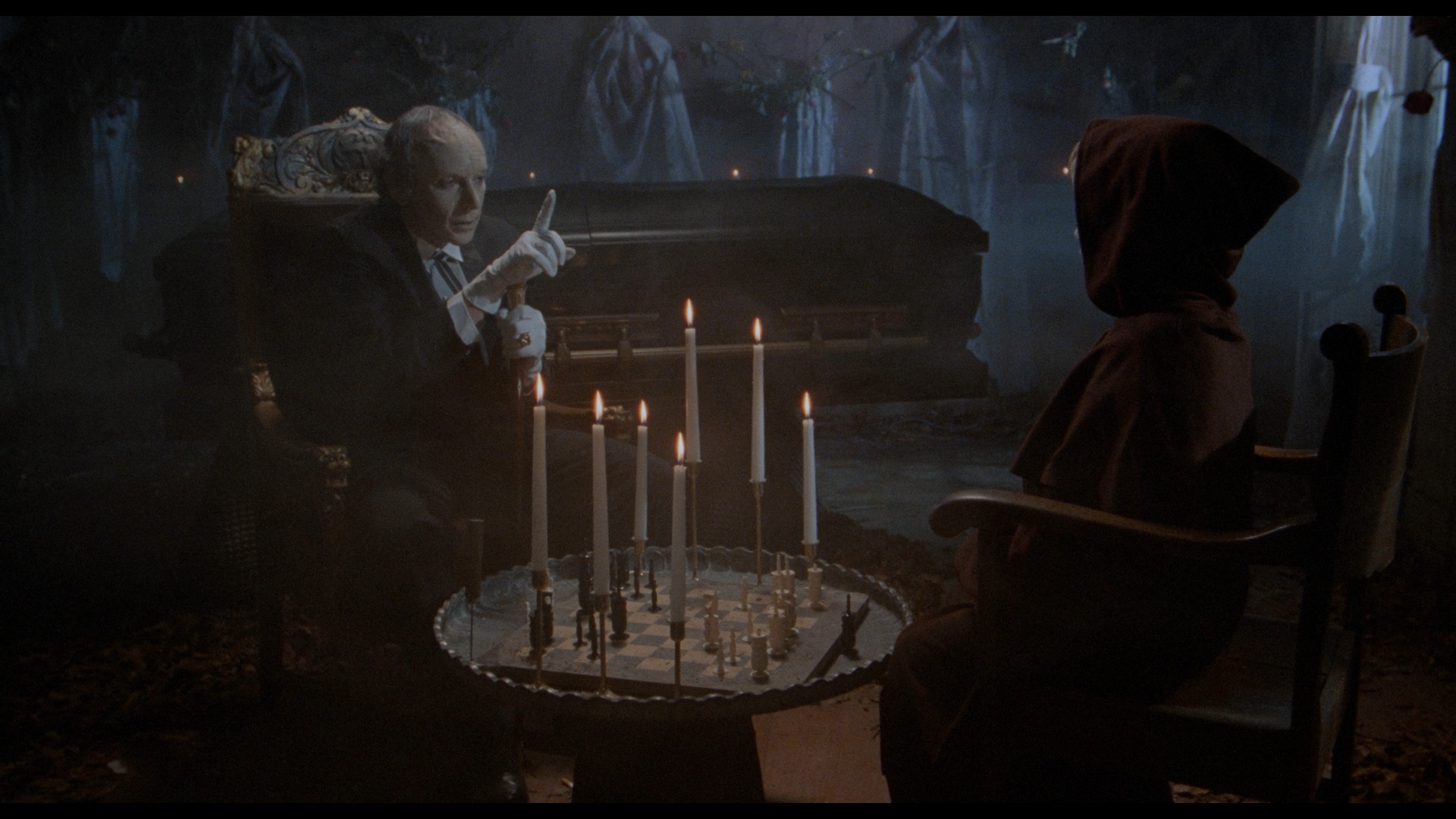 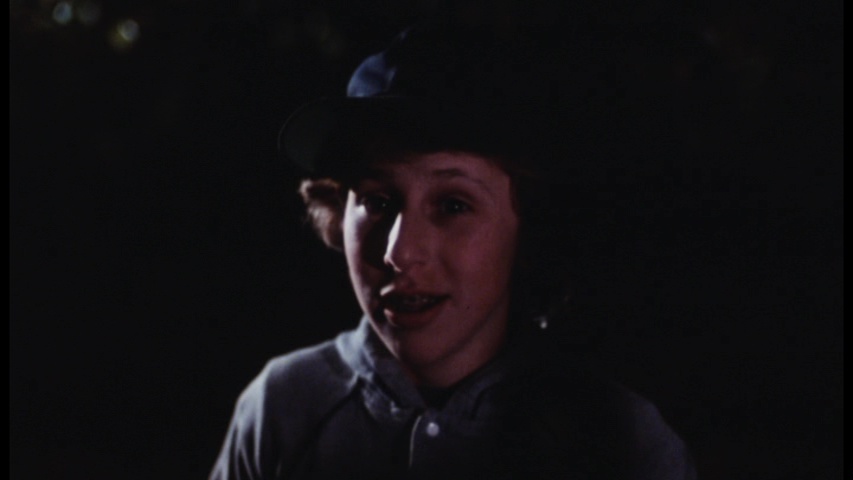 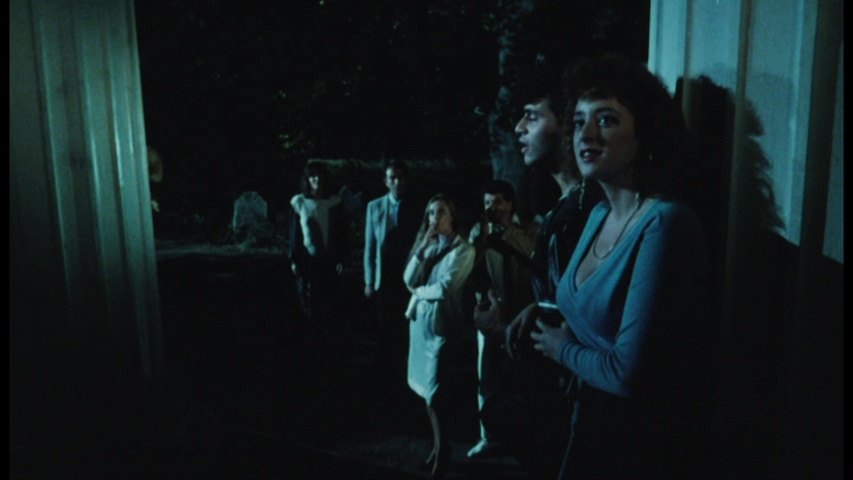 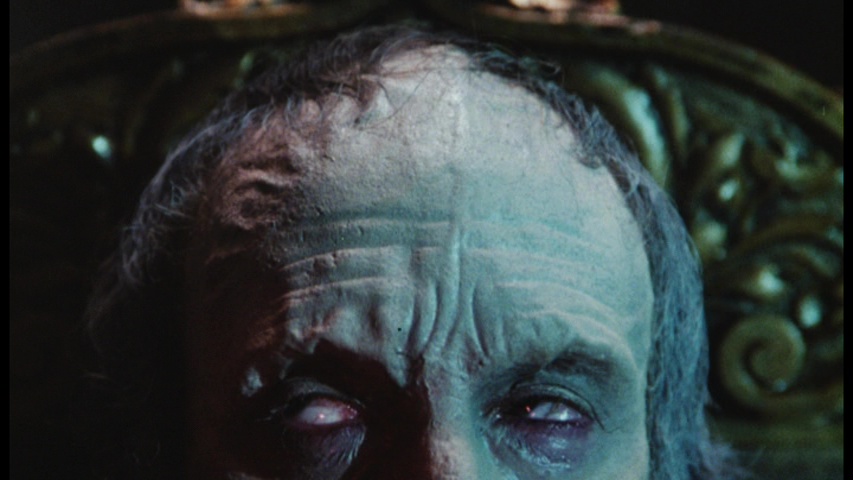 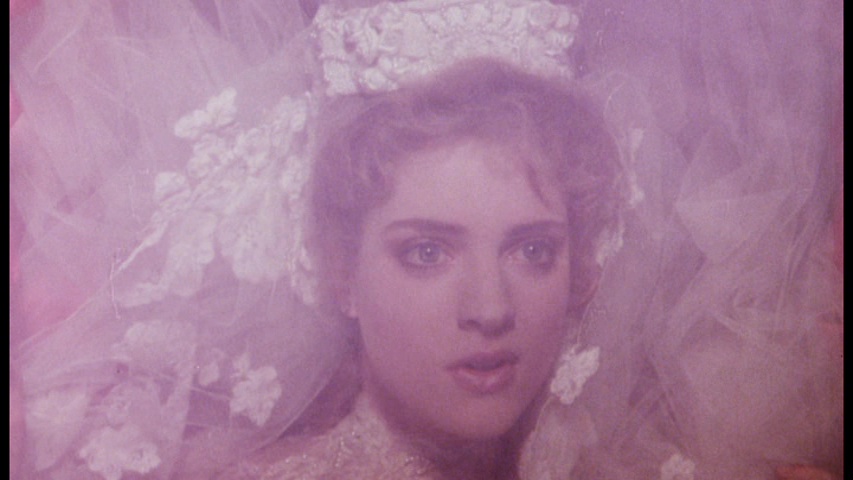 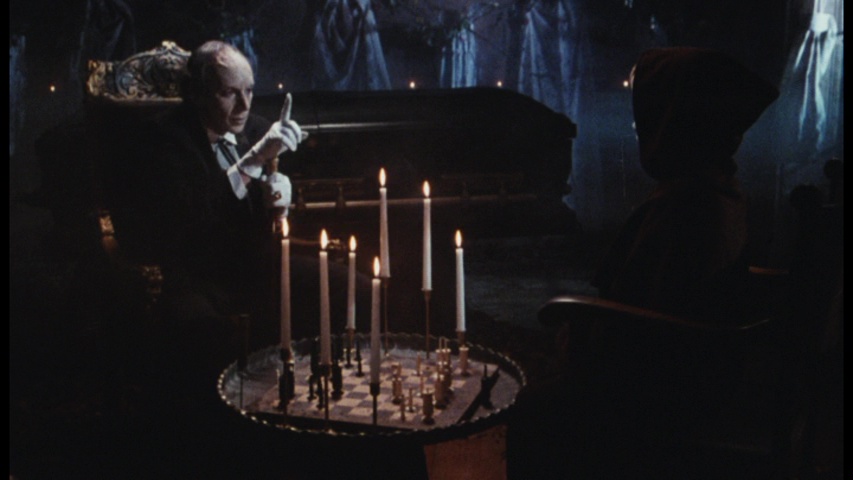