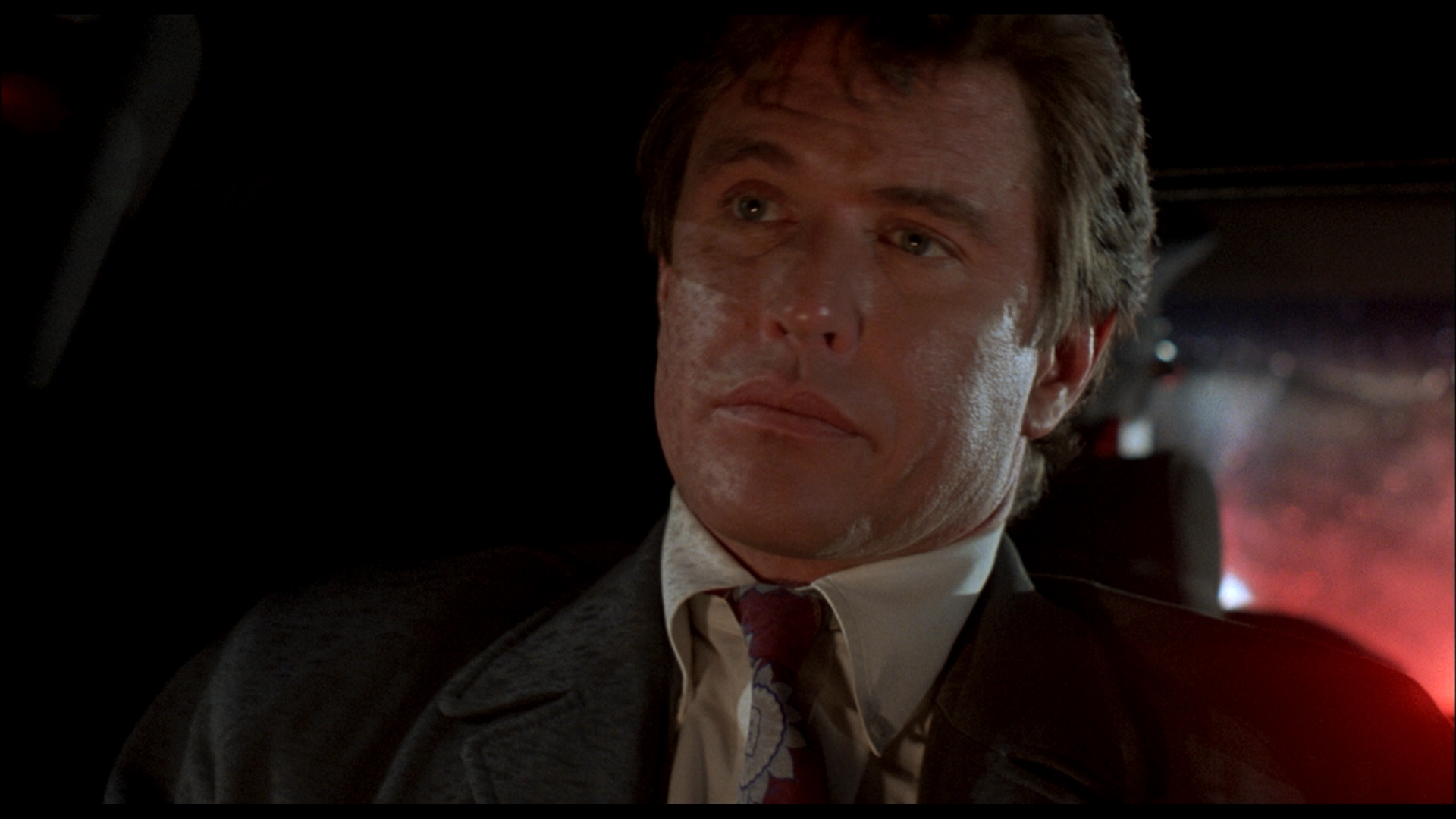 word "glossy" could be easily defined by a viewing of any given scene in Ridley Scott's Someone to Watch over Me, an often overlooked thriller that marked a 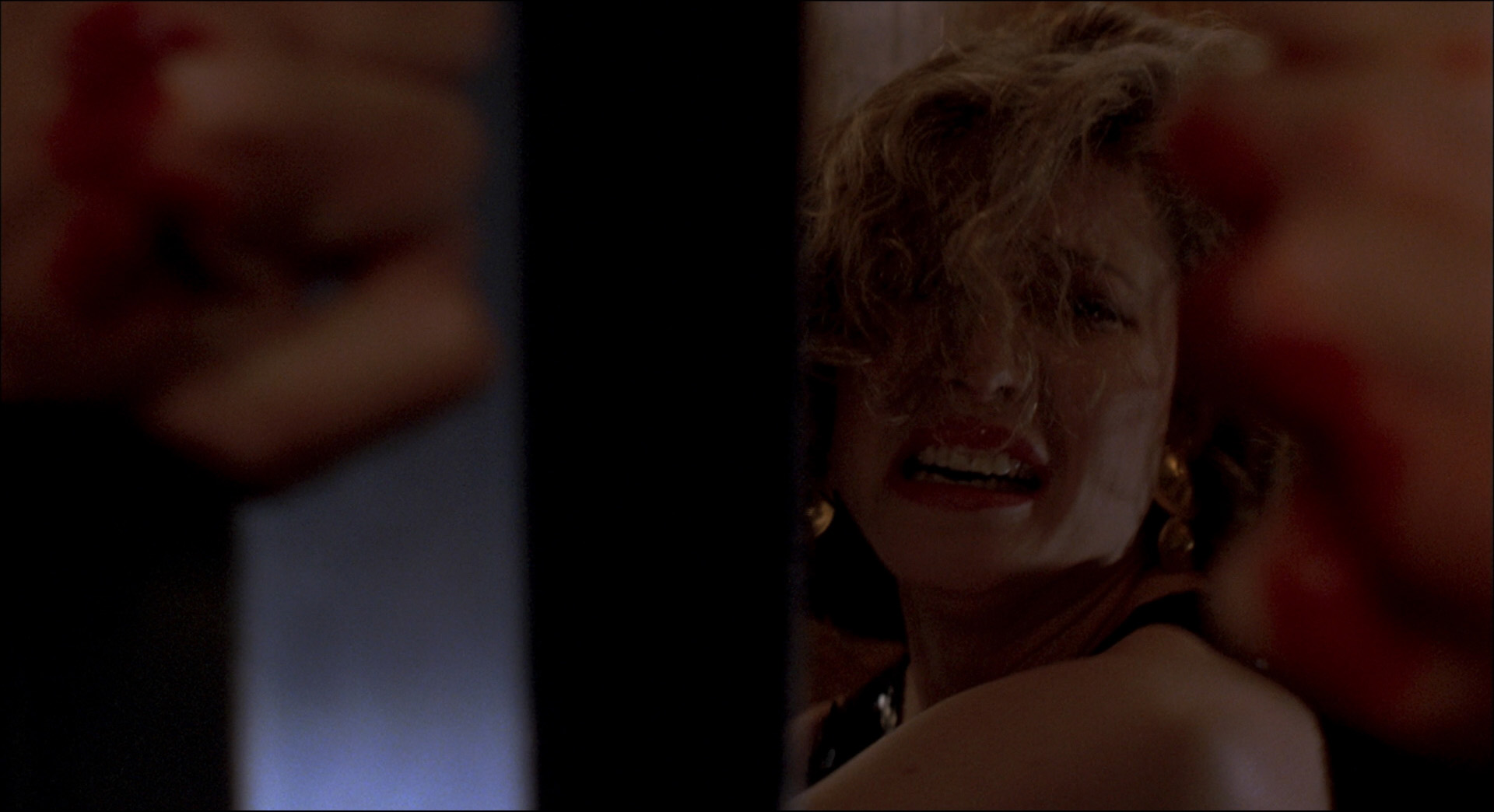 radical departure from the director's usual science fiction and fantasy epics after the expensive and underperforming Blade Runner and Legend. Scott's decision to go with a warmer, more human story for his fourth feature turned out to be a wise move, paving the way for his classic Thelma & Louise and confirming his status as one of the world's leading cinematic visual artists.

Seasoned cop Mike Keegan (Berenger) and his wife, Ellie (Bracco), enjoy a typical domestic married existence in Queens. When Mike is called in to protect a Manhattan socialite, Claire (Rogers), who witnessed the knifing death of an acquaintance at a party, he finds his time and attention with his family severely strained. Claire is called in to identify the murderer, whom she recognizes, and Mike finds himself irresistibly attracted to the glamorous beauty. The two helplessly begin an affair, and as Mike's home life begins to fall apart, the killer decides to pay Claire a visit...

Ostensibly a tribute to slick 1940s thrillers like Laura and The Glass Key, Scott's film manages for the most part to capture the visually pleasing but chilly atmosphere of the idle rich and contrasts it nicely with the humble environs of our protagonist and his wife. As usual, Scott's film is a ravishing feast for the eyes, and his typical color coding bears more than a little significance: icy blues and grays for Manhattan, warm golds and umbers for Queens. He also displays a few flickers of the Italian thriller tradition, particularly during the 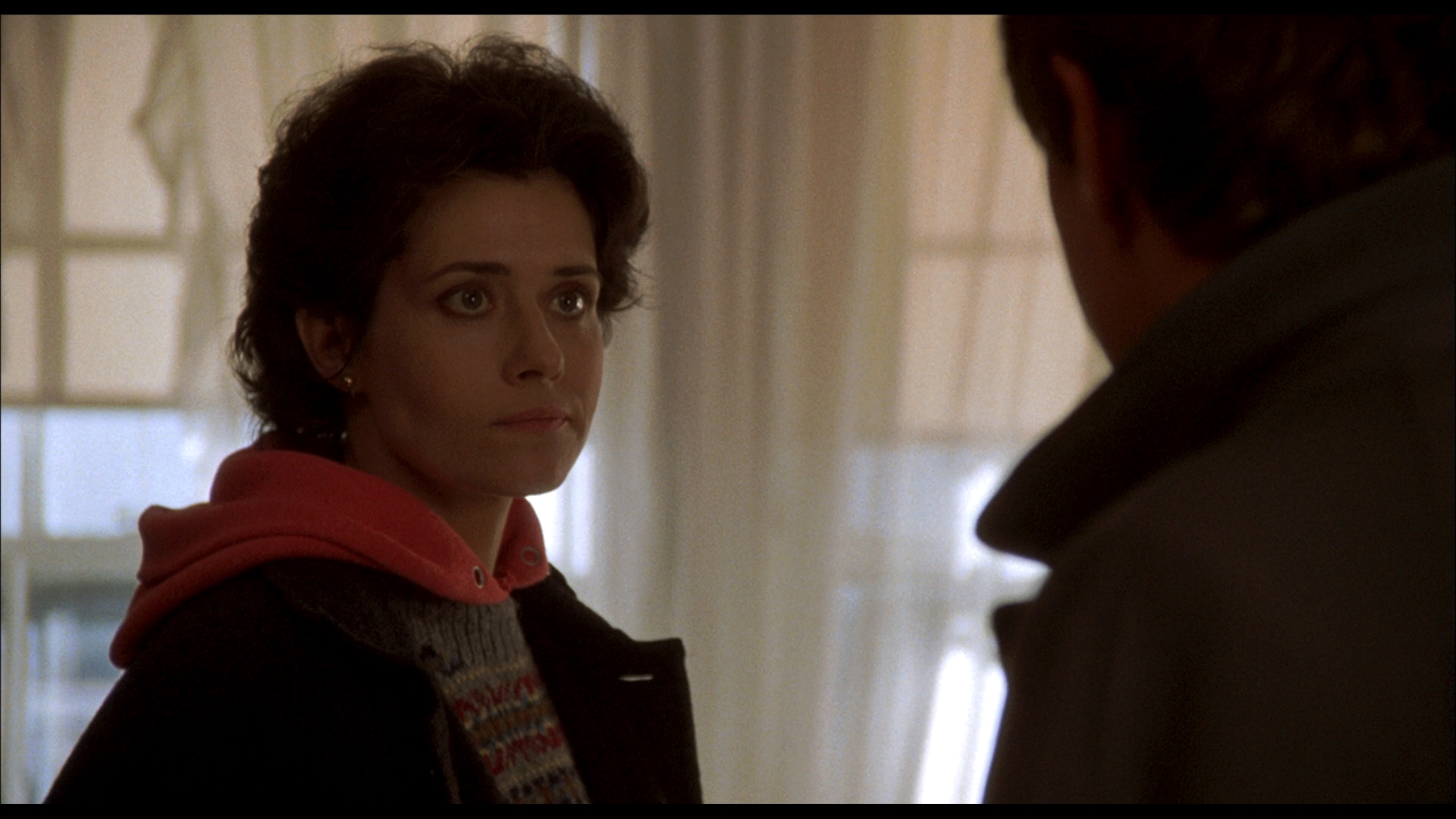 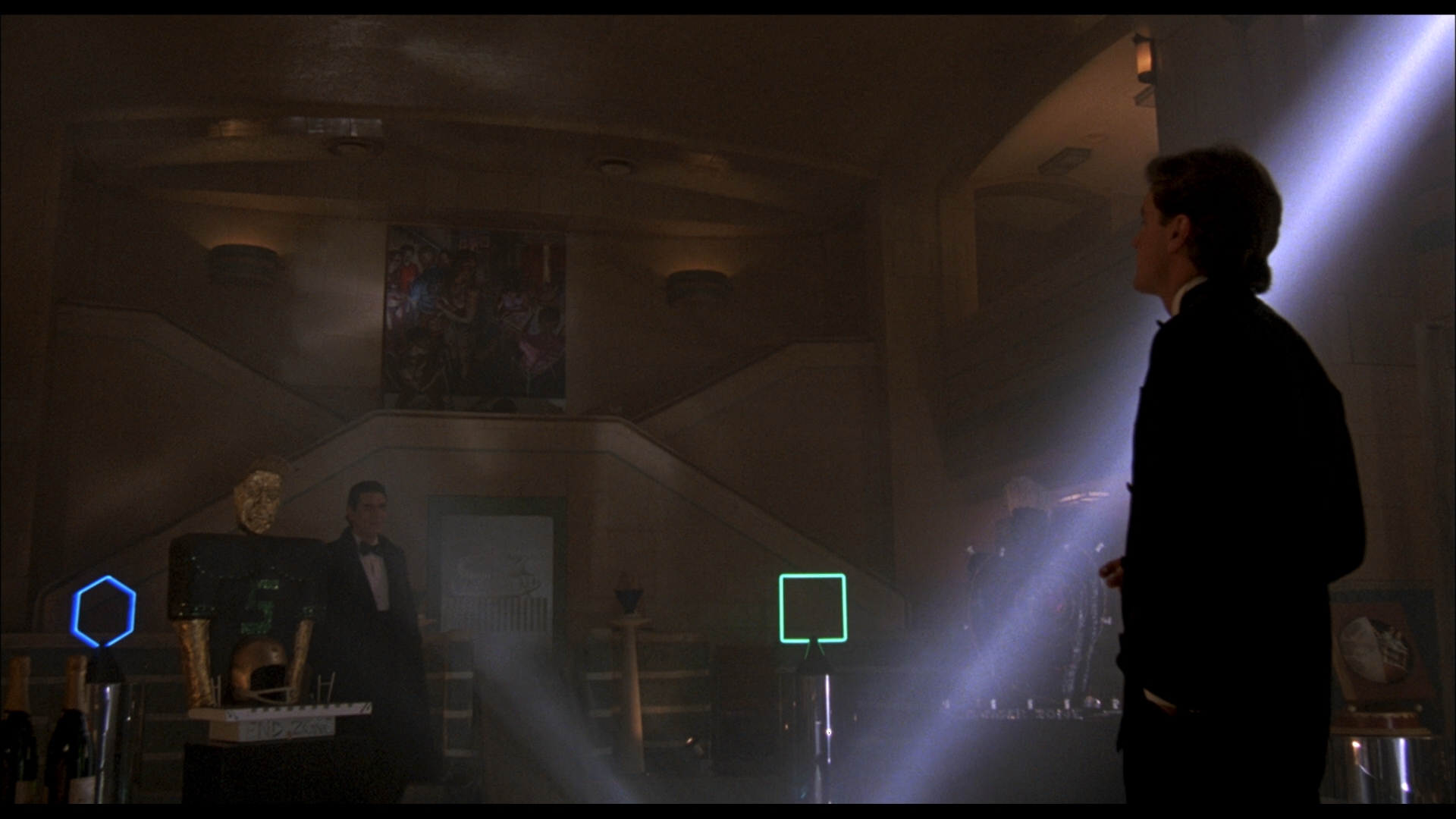 stabbing in front of a reflective swimming pool (a terrific scene) and a lengthy, dark stalking sequence in Rogers' apartment that precedes Dario Argento's similar Opera by one year. Berenger and Rogers make for extremely appealing leads, and it's a shame no one uses them as well anymore. A newcomer at the time before her big break in Goodfellas, Bracco does what she can with a difficult part: a foul-mouthed, possessive mom who sticks up for her family. Unfortunately, the role is the least interesting of the three leads; while the ending is a fairly foregone conclusion, the film actually paints itself into a corner so that the last scene, as one critic aptly noted, is strikingly similar to post-coital depression. However, the journey getting there is so much fun that few will mind a little melancholy lingering over the end credits.

Scott's first non-scope film in over a decade (and still one of the rare ones in his career) has proven to be a tough one to crack on home video thanks to its unusual visual approach combining dark rooms and a reliance on reflective surfaces and soft luminous sources to create a dense, painterly look. Early laserdisc and VHS editions were mostly a murky mess, 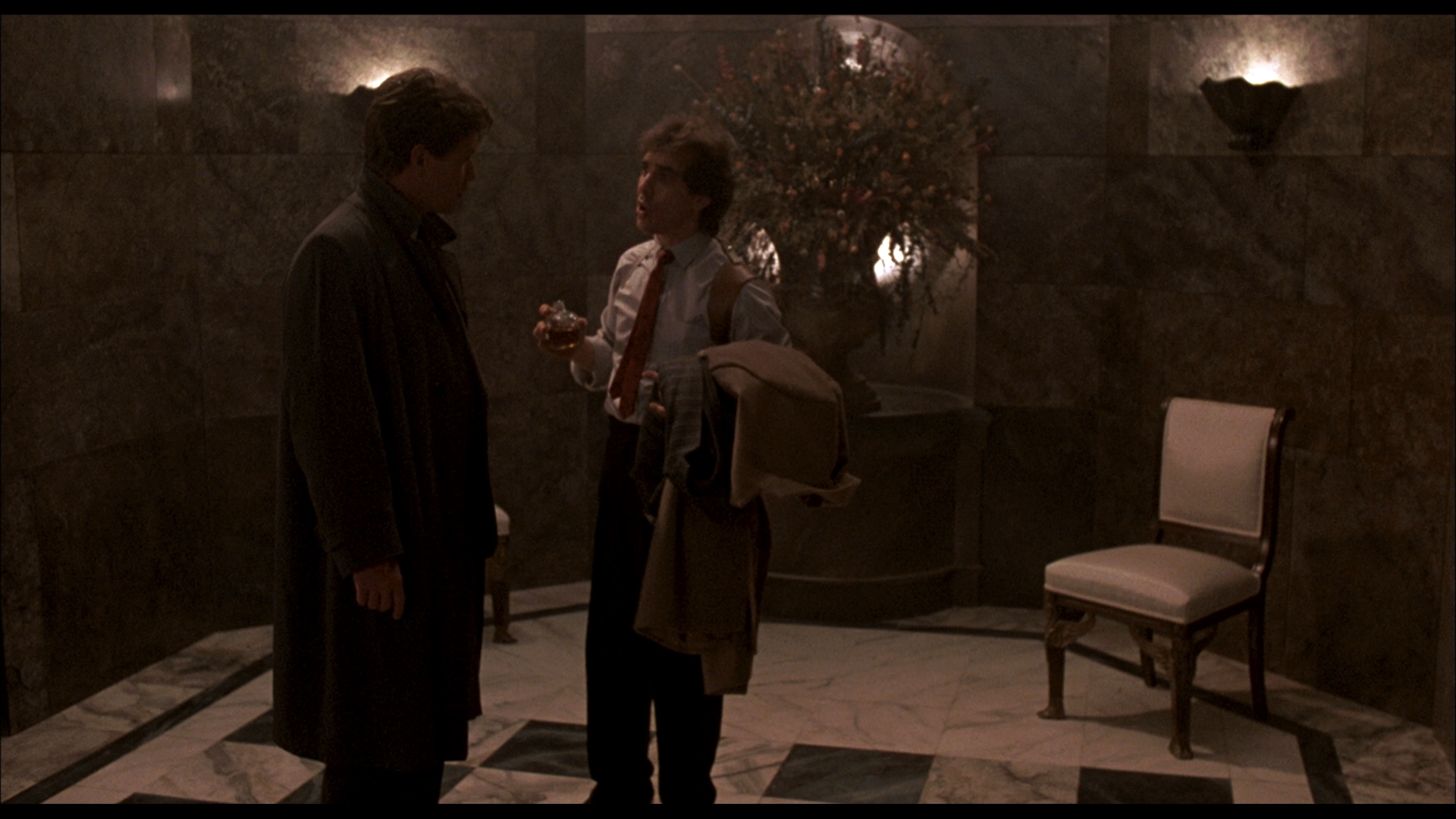 and the subsequent Columbia DVD did a somewhat better job at the time handling the complex look reasonably well. The only 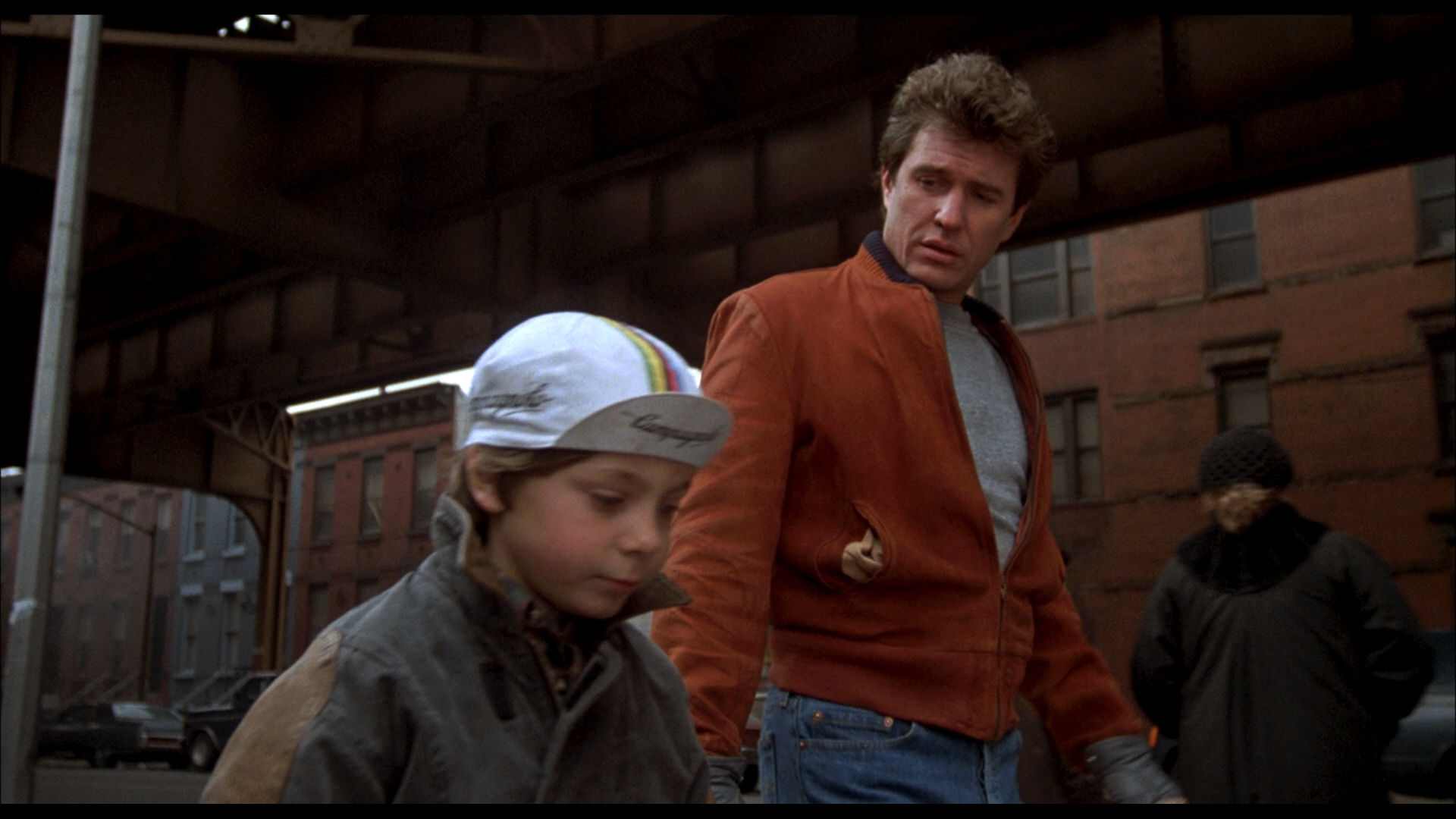 extra on that release is the mediocre U.S. trailer, which kicks off with Bracco talking about her sagging derrière (which may have something to do with the film's muted box office reception).

Incredibly, this turned out to be the very last Scott film to hit the Blu-ray format with Shout Select issuing it in 2019 in a much-needed HD upgrade. Sony's track record with catalog titles is nearly unimpeachable and that continues here with a striking presentation that adheres closely to the original dark, glowing aesthetic as seen in theaters with far more detail in the apartment scenes than you could ever make out in standard def. The DTS-HD MA English 2.0 surround is also a faithful replication of the theatrical mix, including a soundtrack that's about as 1987 as you can possibly get. (After all, you get Sting's rendition of the title song and the Fine Young Cannibals cover of "Suspicious Minds" in the first five minutes alone!) The trailer is MIA here (no big loss) but you do get two 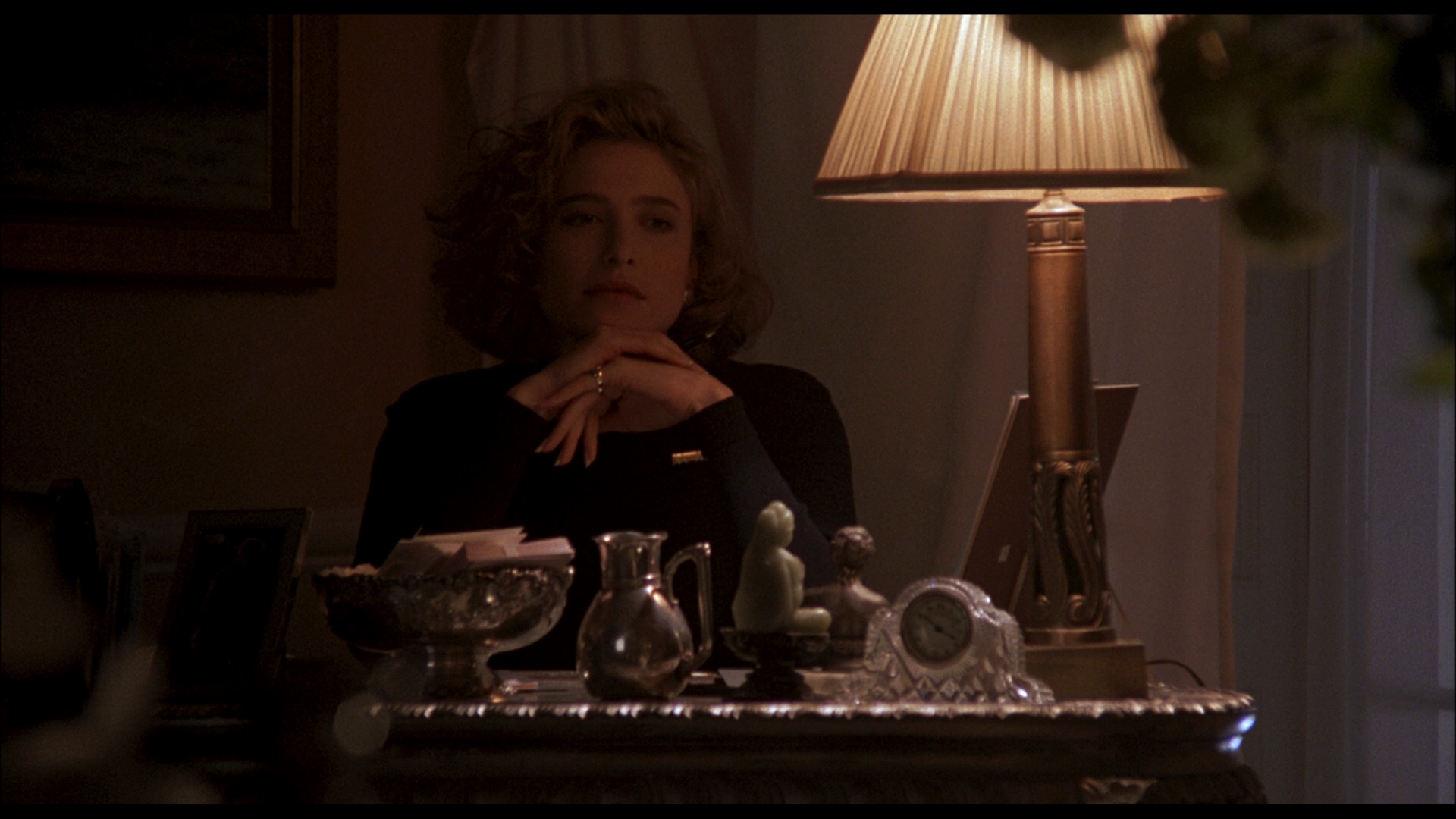 new featurettes that shed some more light on the film's creation. "Someone... To Write a Script" (10m41s) with writer Howard Franklin covers the film's unexpected genesis via Cruising, the 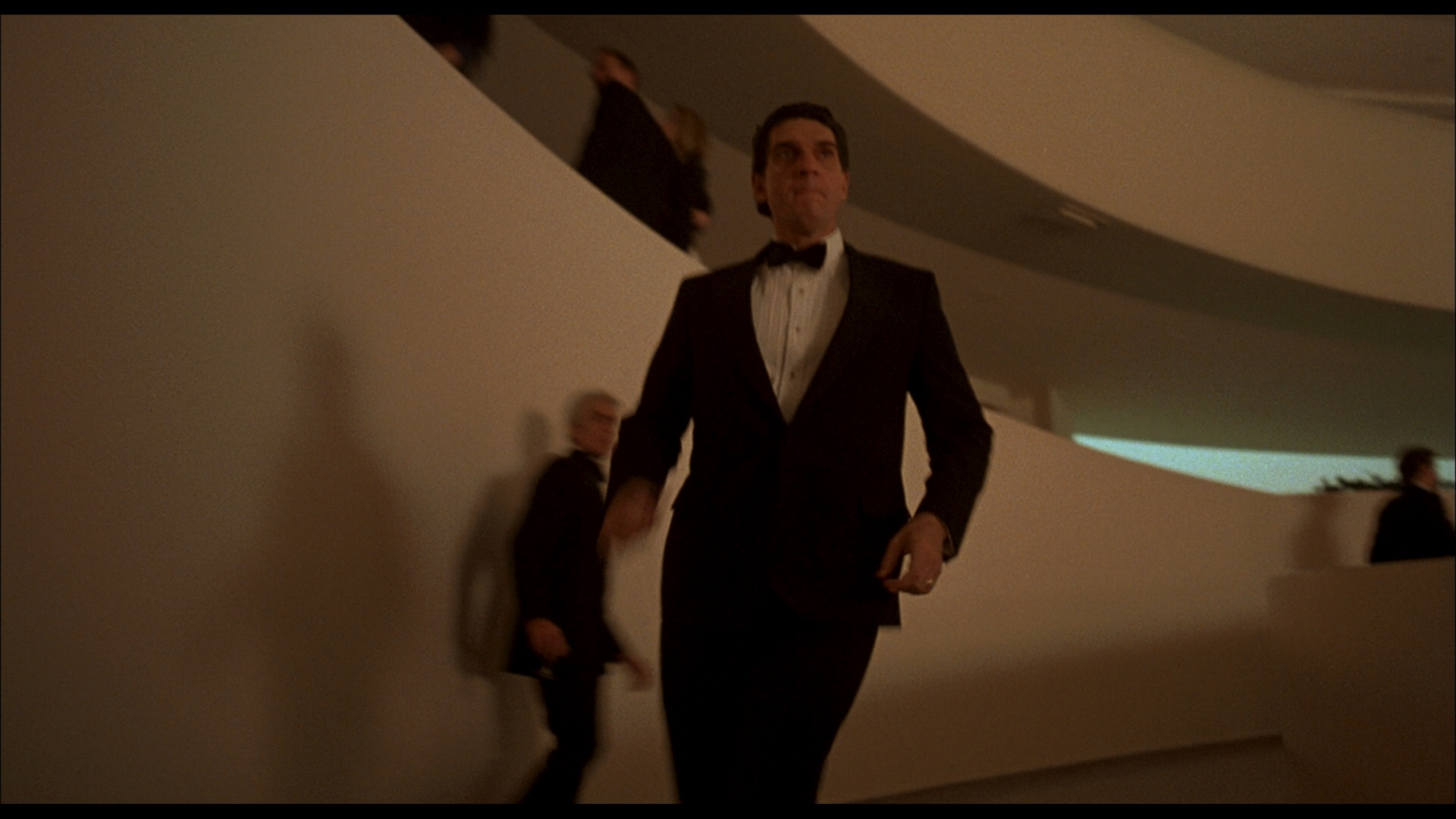 path through Hollywood's studio system to Ridley Scott, the '40s conventions he wanted to mix with '70s grittiness (with Scott going for a glossy '80s vibe), the misfortune of opening right after Fatal Attraction, and the surprisingly easy process of clearing the title song. Then "Someone... To Shoot a Movie" (14m4s) with cinematographer Stephen Poster covers the film's visual approach including the emphasis on reflections and Scott's ability to "sparkle stuff" with the sets as well as the tricks to using his beloved smoke in several key scenes. Oh, and all that amazing marble in Rogers' apartment? It was just paper.