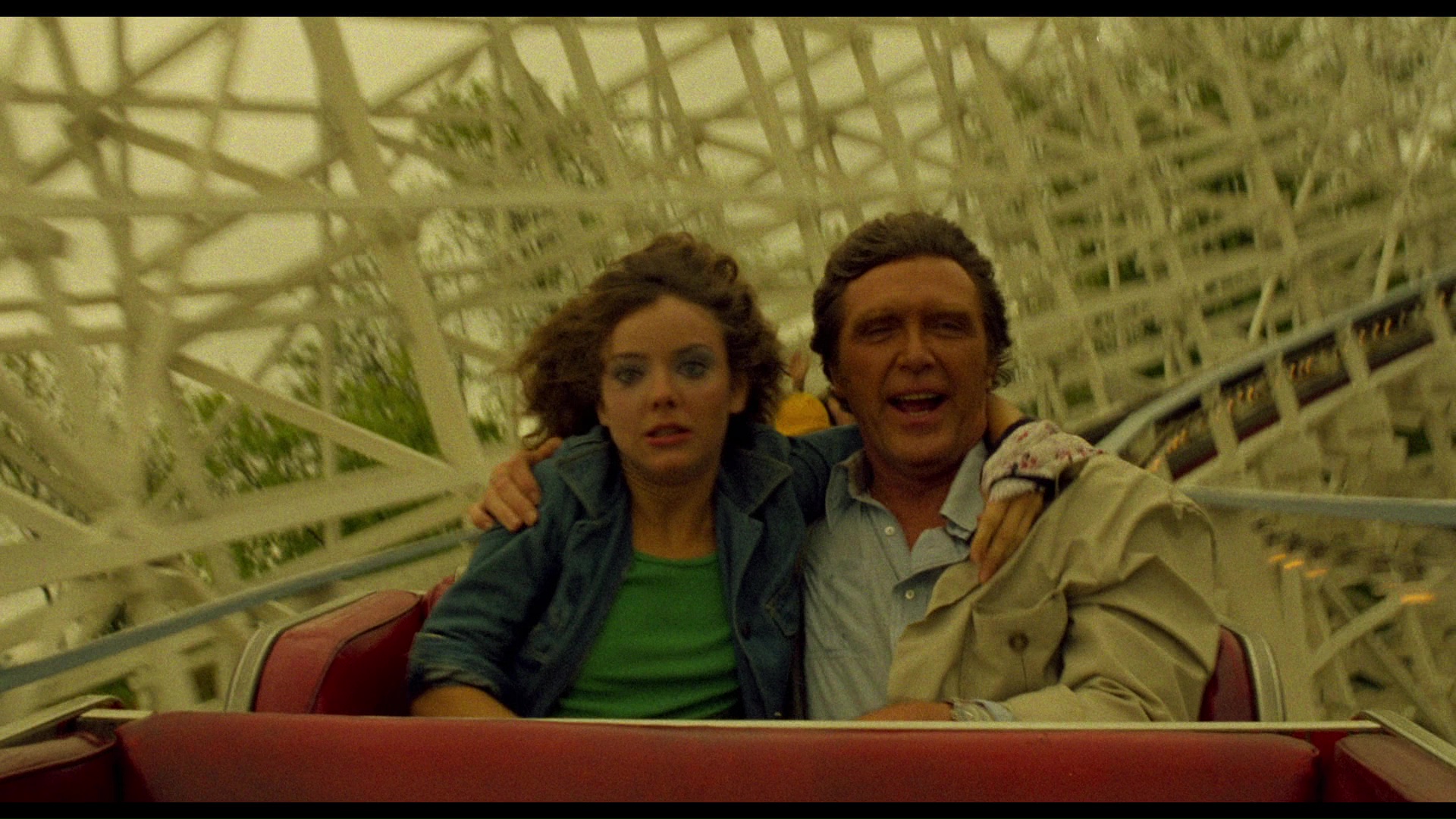 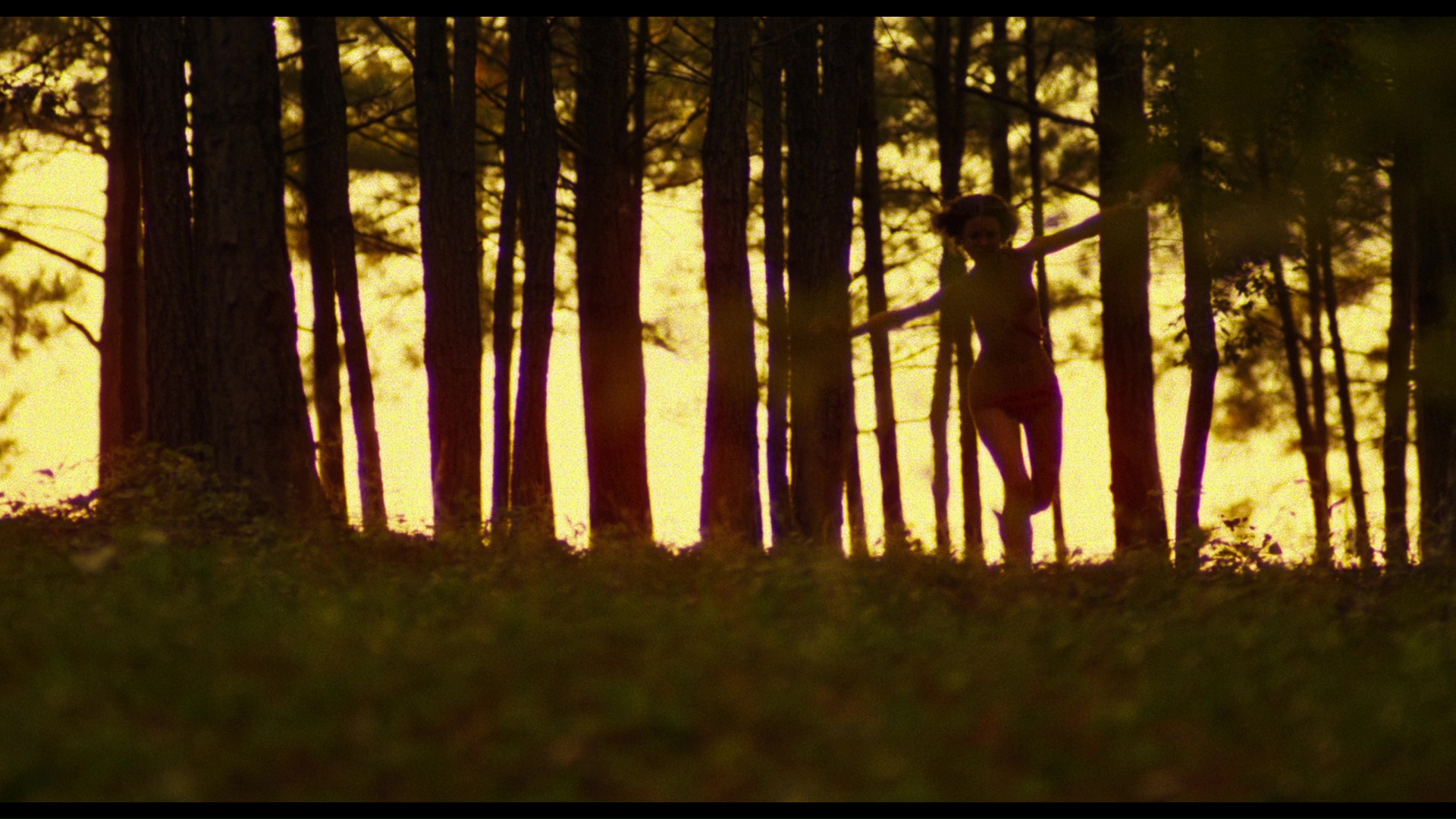 as a horror film, Scalpel is the kind of oddball title that used to sit on the shelves of video stores everywhere before it vanished without a trace for years. More recently it's garnered interest as the other film directed by John Grissmer, helmer of the wonderfully unhinged slasher Blood Rage. Though far more sedate and linear than that major cult item, Scalpel remains an atmosphere and twist-filled diversion provided you know you're getting a sweaty suspense film rather than a scalpel-slicing bloodbath.

Noted plastic surgeon Dr. Philip Reynolds (Empire of the Ants' Lansing) isn't exactly the modest type, prone to boasting to his medical disciples about his skill in turning "the maimed and the deformed into the desirable." Those abilities are put the test in a most unusual way when a badly disfigured dancer named Jane (Chapman), who was severely roughed up while performing topless at a party, turns up in the road and gets taken to his clinic. Reynolds notices a striking similarity between her facial structure and that of his daughter, Heather, who's gone missing and stands to inherit five million dollars from her grandfather. Jane goes along with the plan to pass herself off as Heather, but her coming home celebration and quick retrieval of the cash is complicated by the fact that the doctor has a nasty violent streak and no one seems to know where the real Heather actually is. 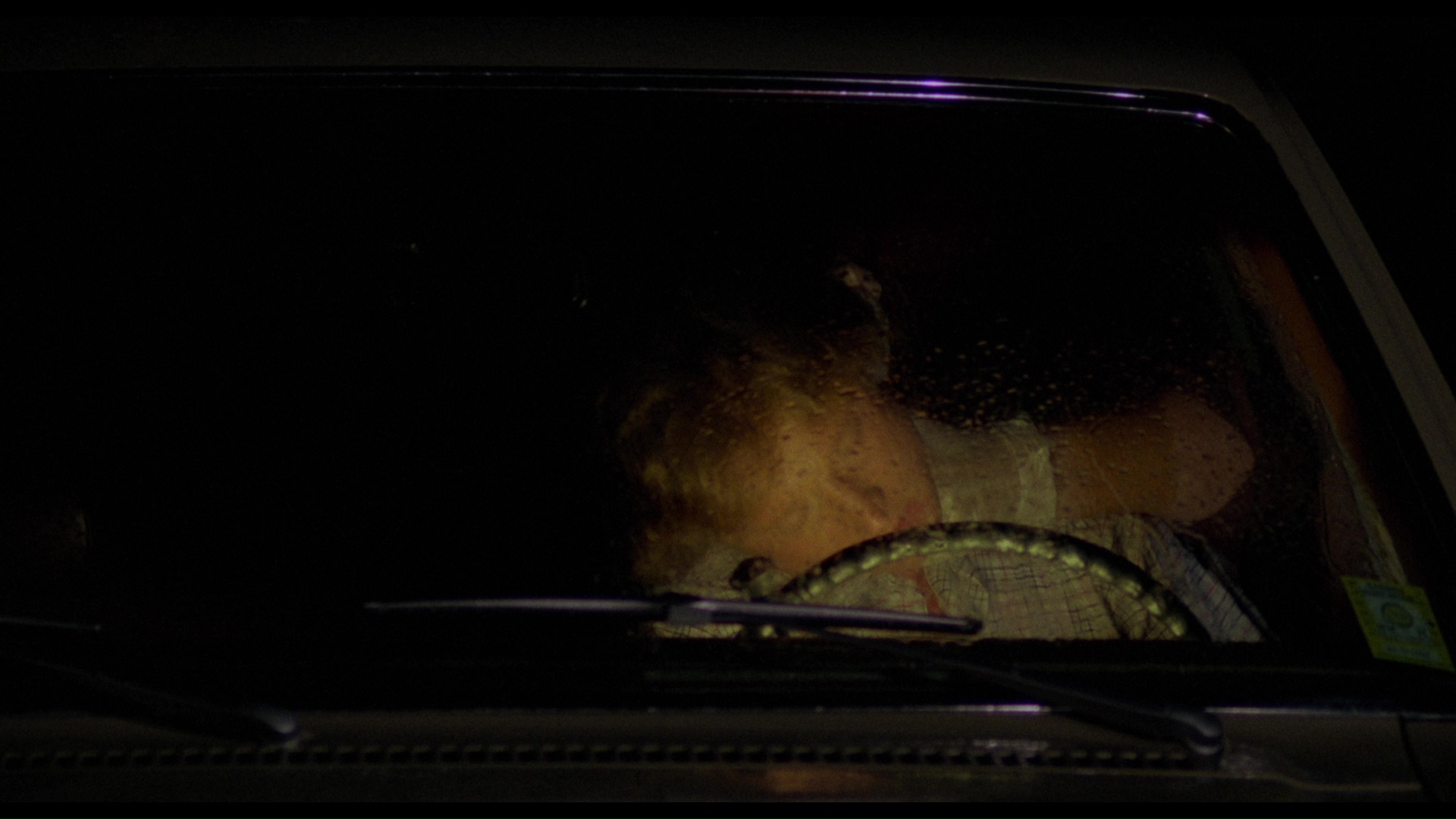 Shot in Georgia and milking the southern flavor for all it's worth, this pulpy potboiler would make a good co-feature with 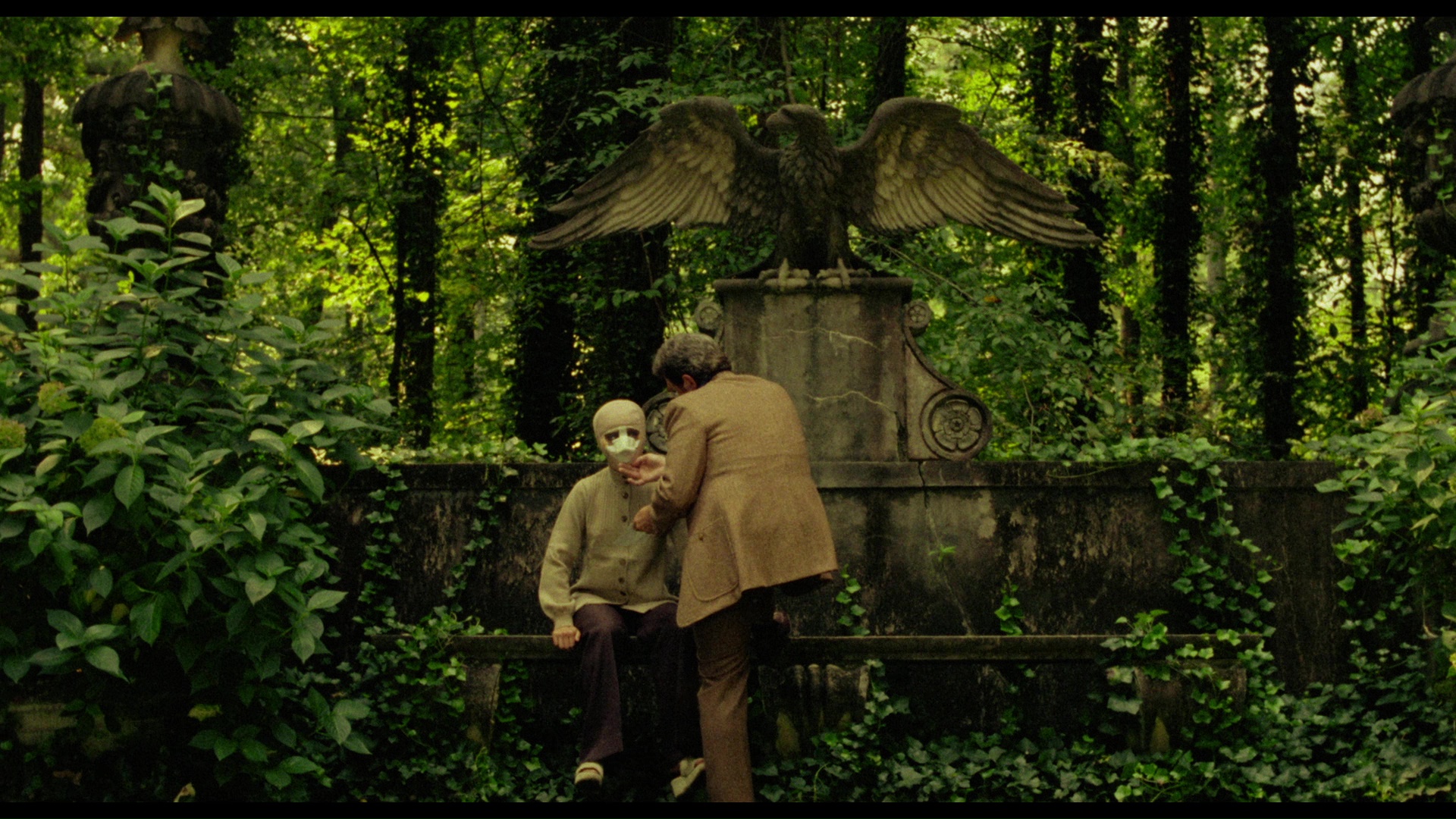 Brian De Palma's Obsession with their shared obsessive fathers, doppelgangers, and incestuous implications; however, this one is more of an exercise in twisted plot mechanics than cinematic style as it follows its main characters to an inevitably dark resolution. Chapman does a fine job in a tricky role, or rather roles, with the second half in particular putting her through some interesting paces. Some of the accents are a bit extreme for suburban Georgia, but that was pretty much par for the course then and not as ludicrous as some of the drive-in car chase movies that were frequently sharing screen space at the time.

In 2018, Arrow Video brought Scalpel back into circulation with a deluxe Blu-ray edition in both the U.S. and U.K. with identical contents. In an unexpected move, the film is presented with two viewing options, both from the same restored HD transfer: one supervised by cinematographer Edward Lachman, and the second featuring a "normal" color timing presentation overseen by Arrow before Lachman became involved. The Lachman transfer has a very heavy gold tint, reportedly in keeping with his Southern Gothic concept for the film and very similar to the Warner Bros. DVD of John Huston's Reflections in a Golden Eye versus its other video iterations. 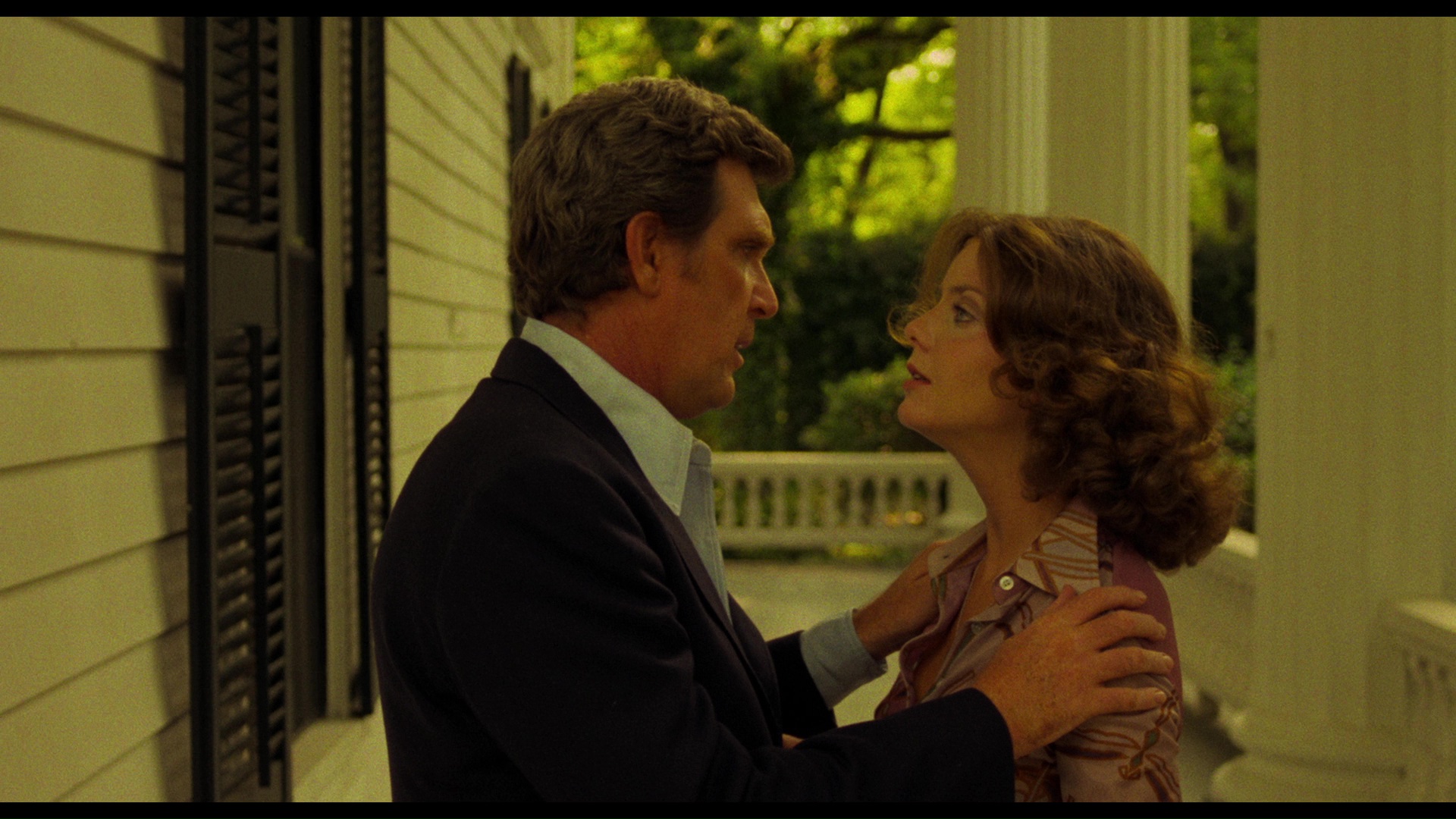 Try both and see which one you prefer, but the gold wash (which is so extreme it rivals Lars Von Trier's The Element of Crime) tends to wear on your eyes after about half an hour and can be tough going. There's also an option to toggle back and forth between the two transfers, which reveals how radically different the viewing experiences are. The LPCM English mono audio (with optional 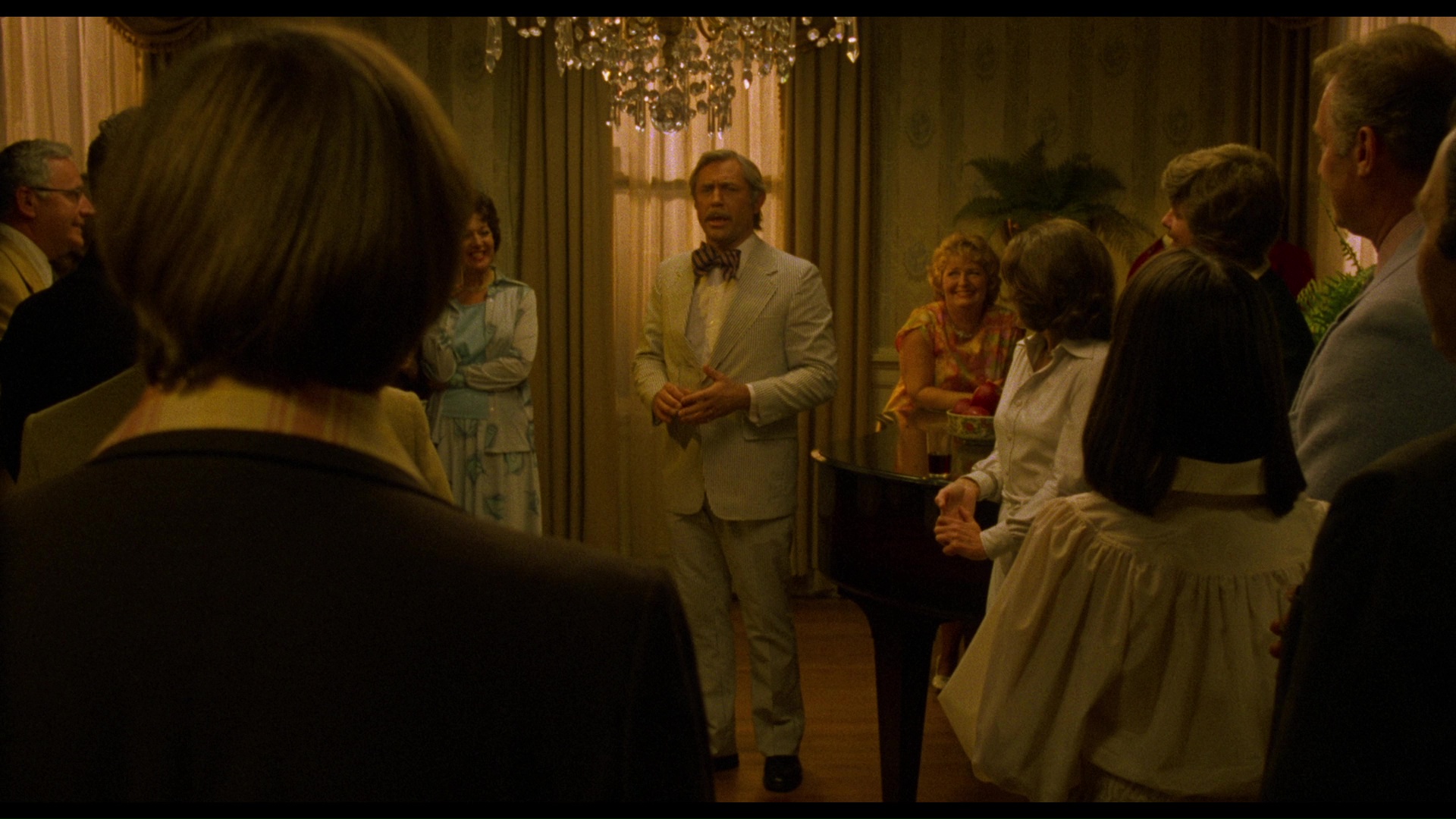 English SDH subtitles) sounds pristine, and the film can also be played with a fine new audio commentary by Richard Harland Smith (making a return from a very long chat track hiatus) covering his adoration of Lansing from childhood, the origins of the story, the local talents seen in the film, and the cinematic and literary echoes of the narrative involving a man remaking a young woman into an idealized appearance. (His comment about the roller coaster scene is priceless, too.) In addition to a brief Grissmer intro to the film, the director appears for a new interview, "The Cutting Edge" (13m52), covers his cinematic inspirations (especially Citizen Kane), his early producing gig on the very worthwhile The Bride, his admiration for the score by Dark Shadows' Robert Cobert, and the factor that got him the job on Blood Rage. In "Dead Ringer" (17m20s), Chapman recalls her joy at getting a juicy role with so many dramatic elements, her start in acting, auditioning for this film, and her South Carolina background. In "Southern Gothic" (15m25s), Lachman explains his thoughts behind the intended look of the film, his confidence working on his first big 35mm production here after duties on The Lords of Flatbush, and the perils of doing film transfers without the participation of the original parties behind the movie. A gallery of stills, posters, and set photos is included along with the theatrical trailer and an insert booklet (in the first pressing only) featuring an essay by Bill Ackerman. 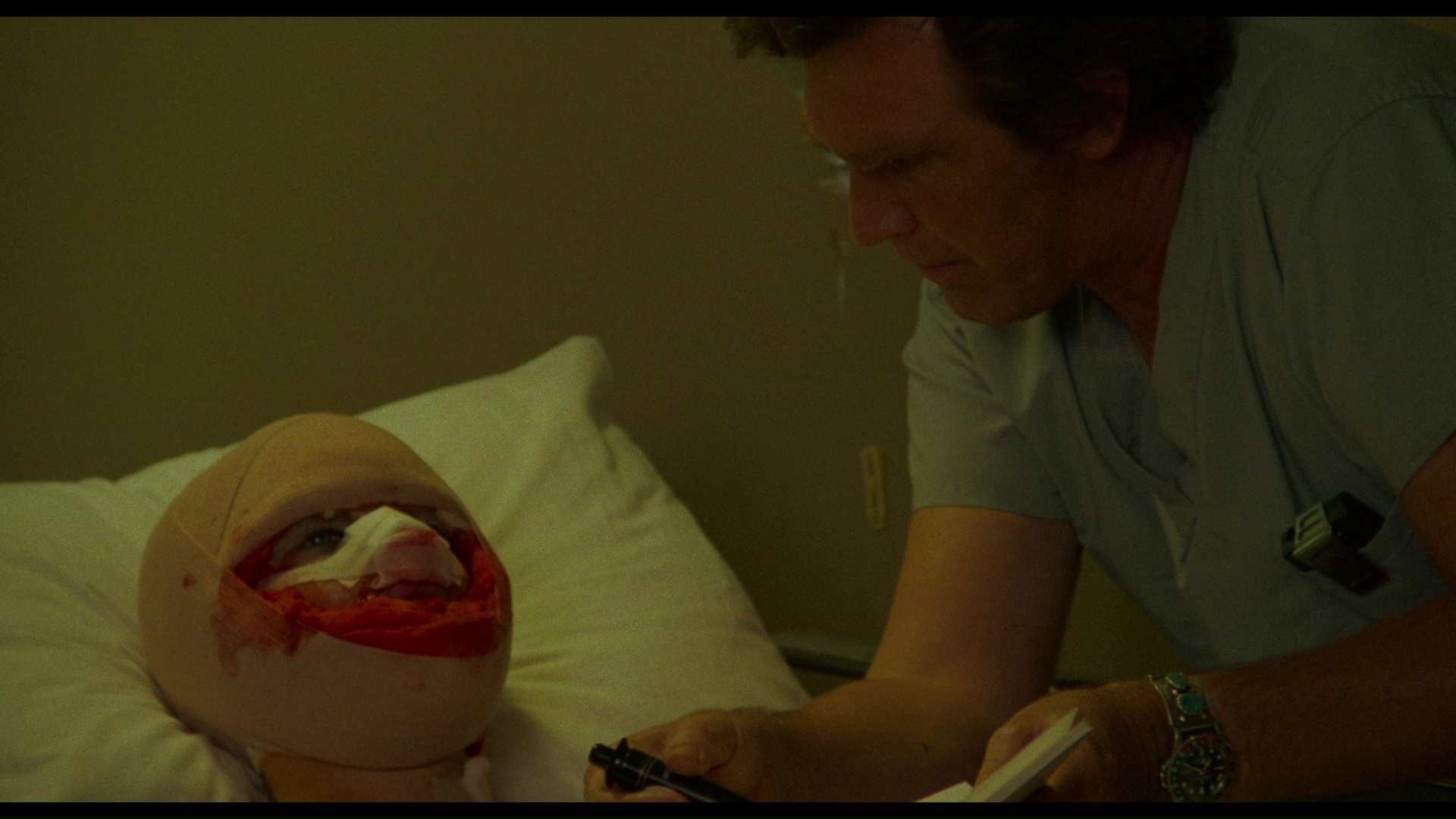 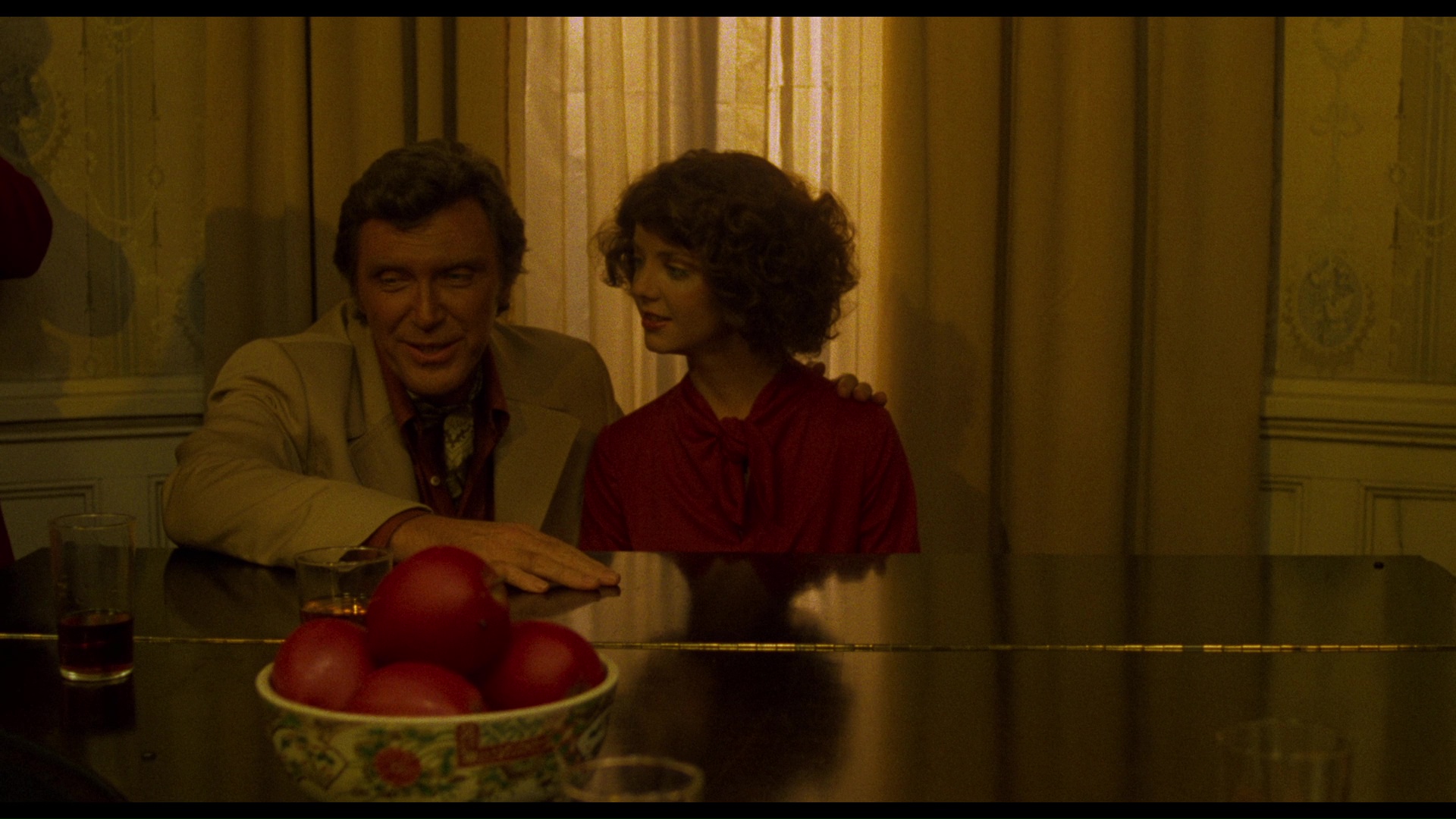 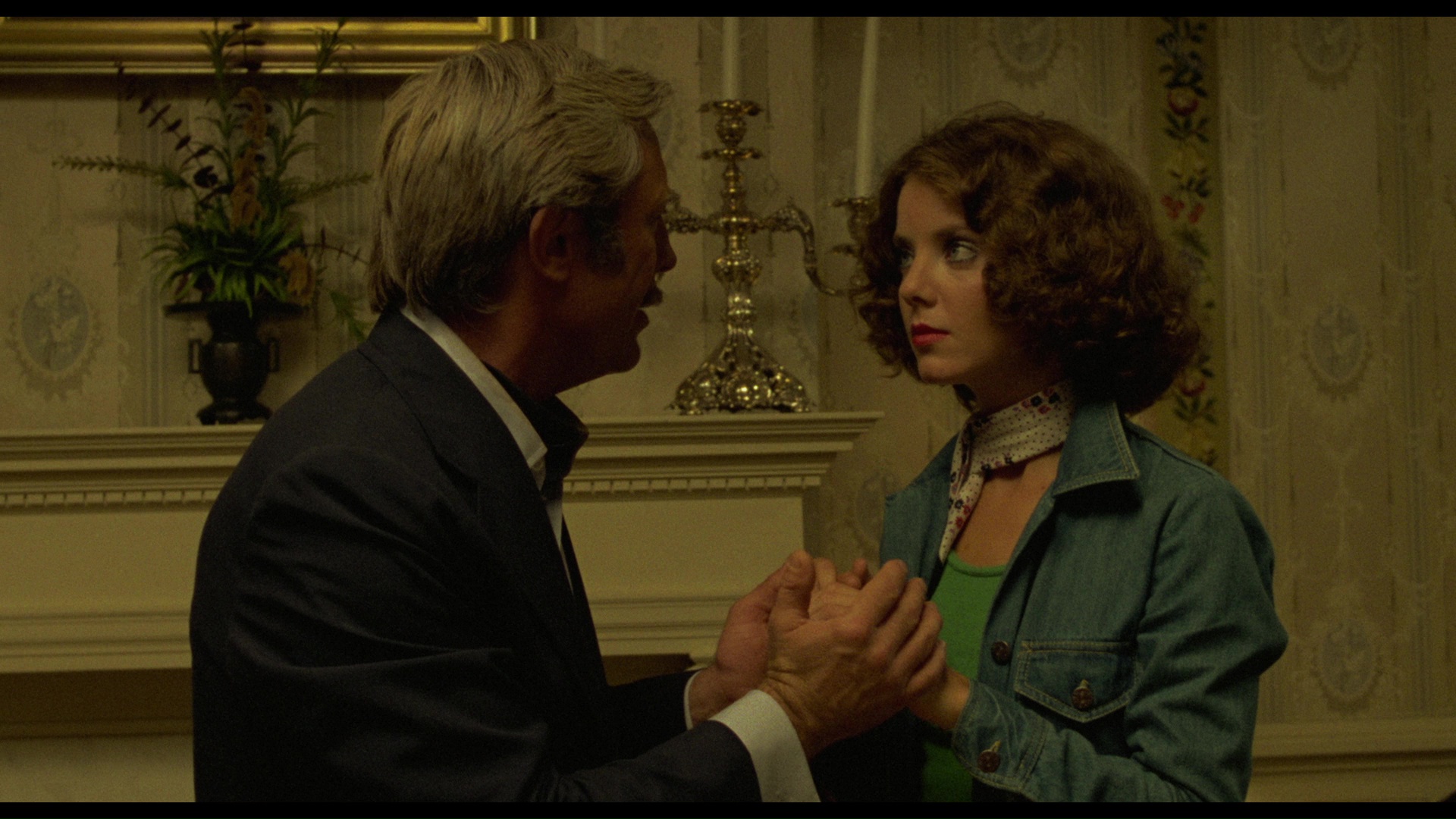 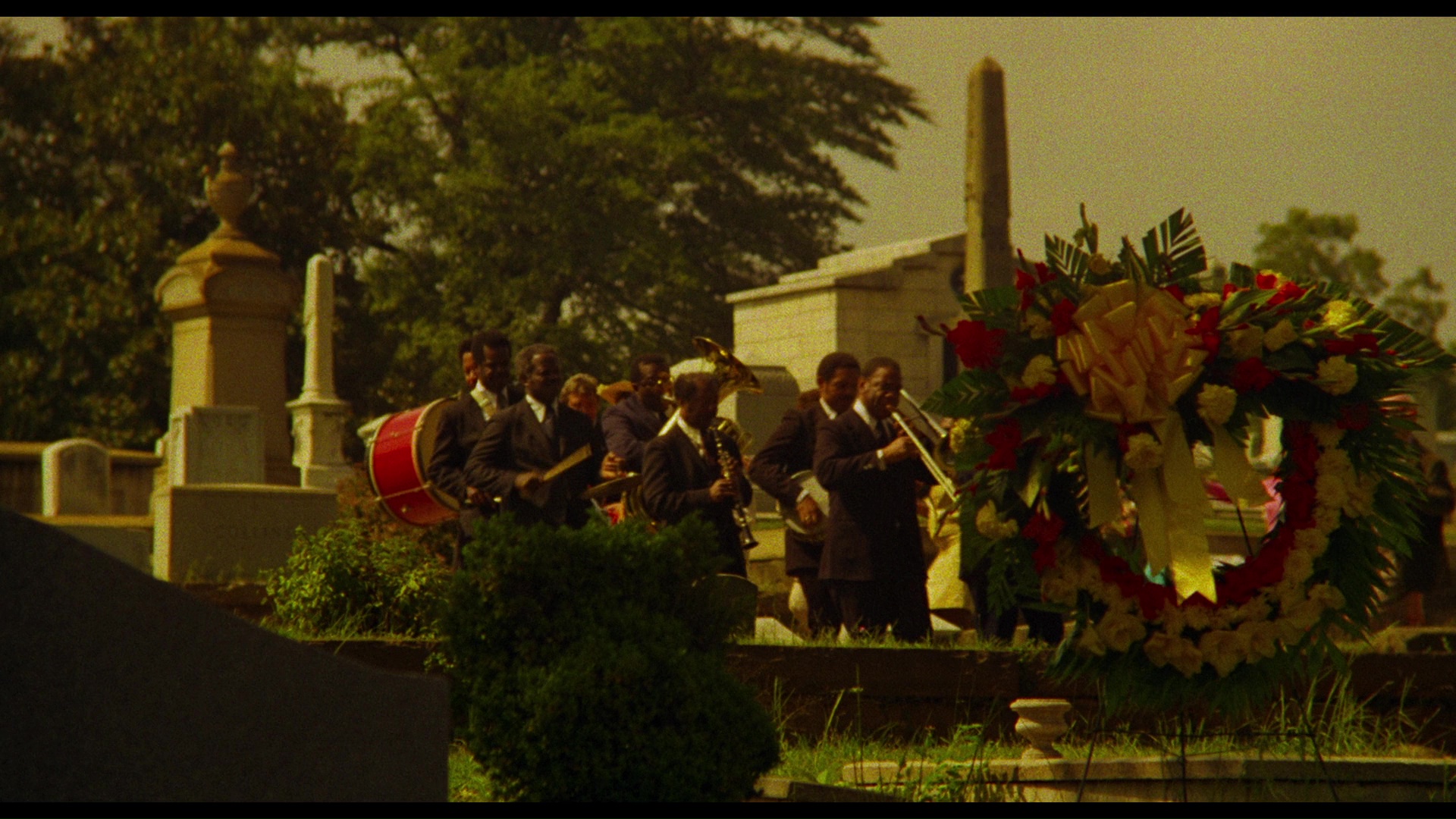 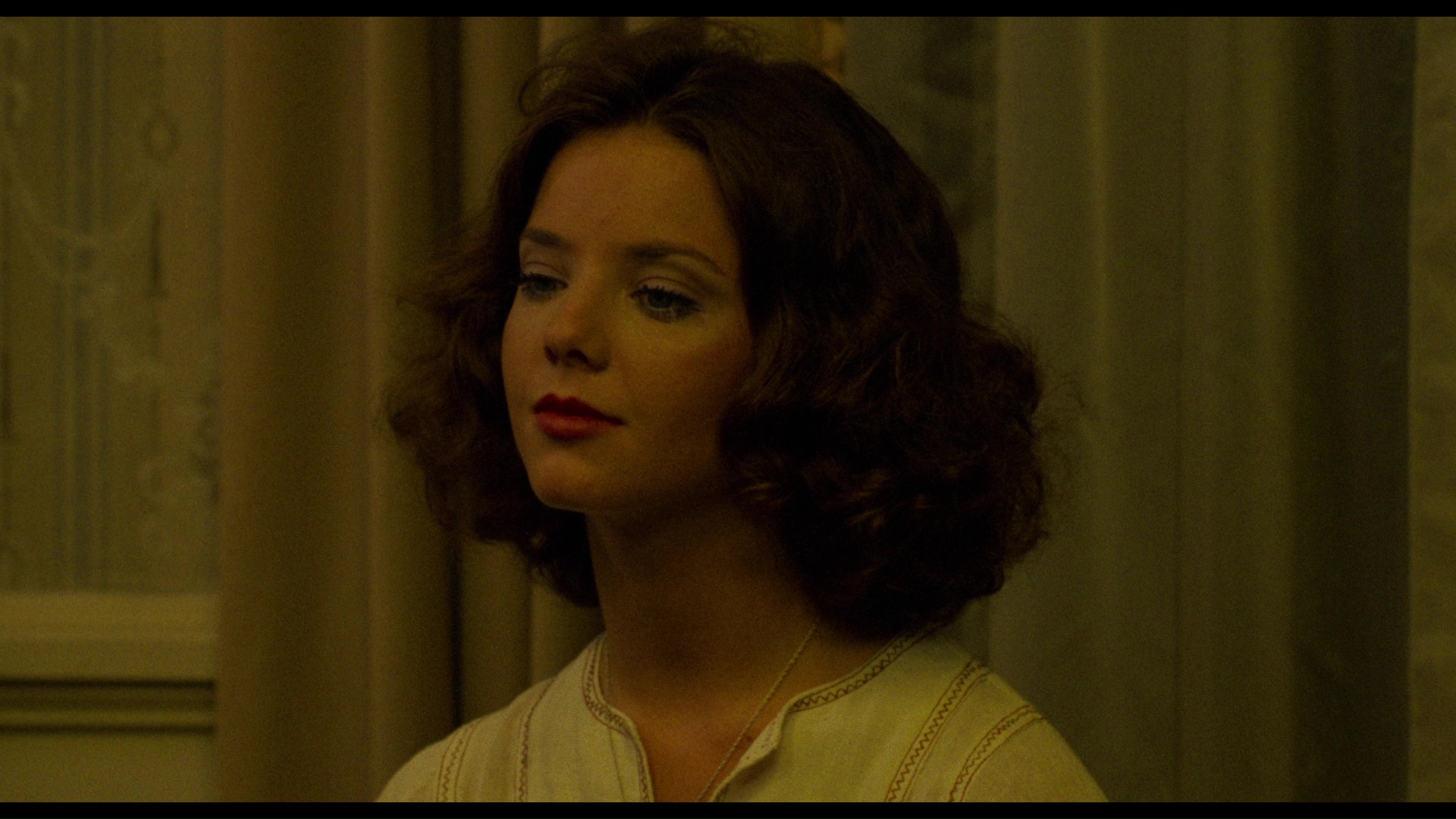 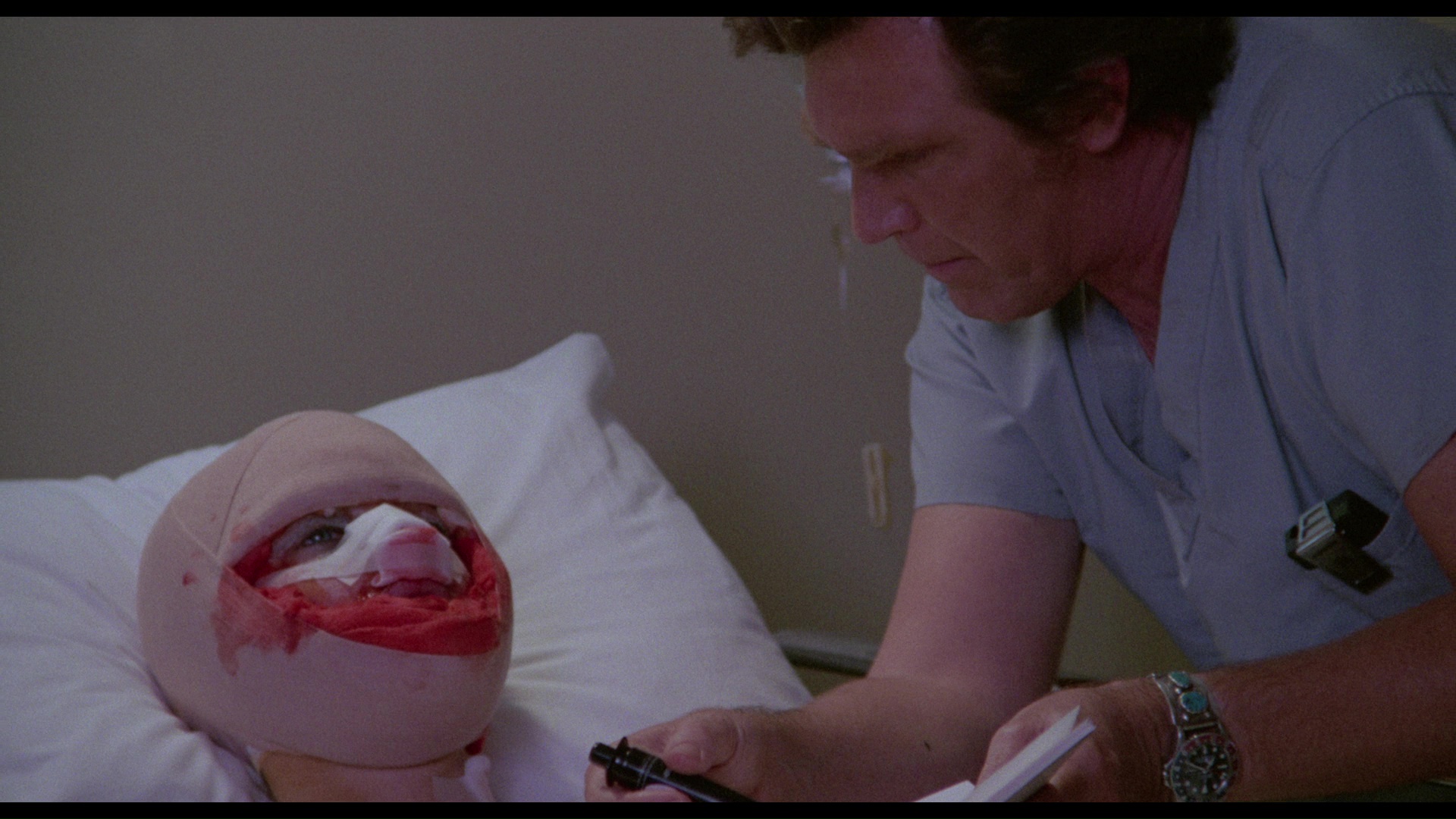 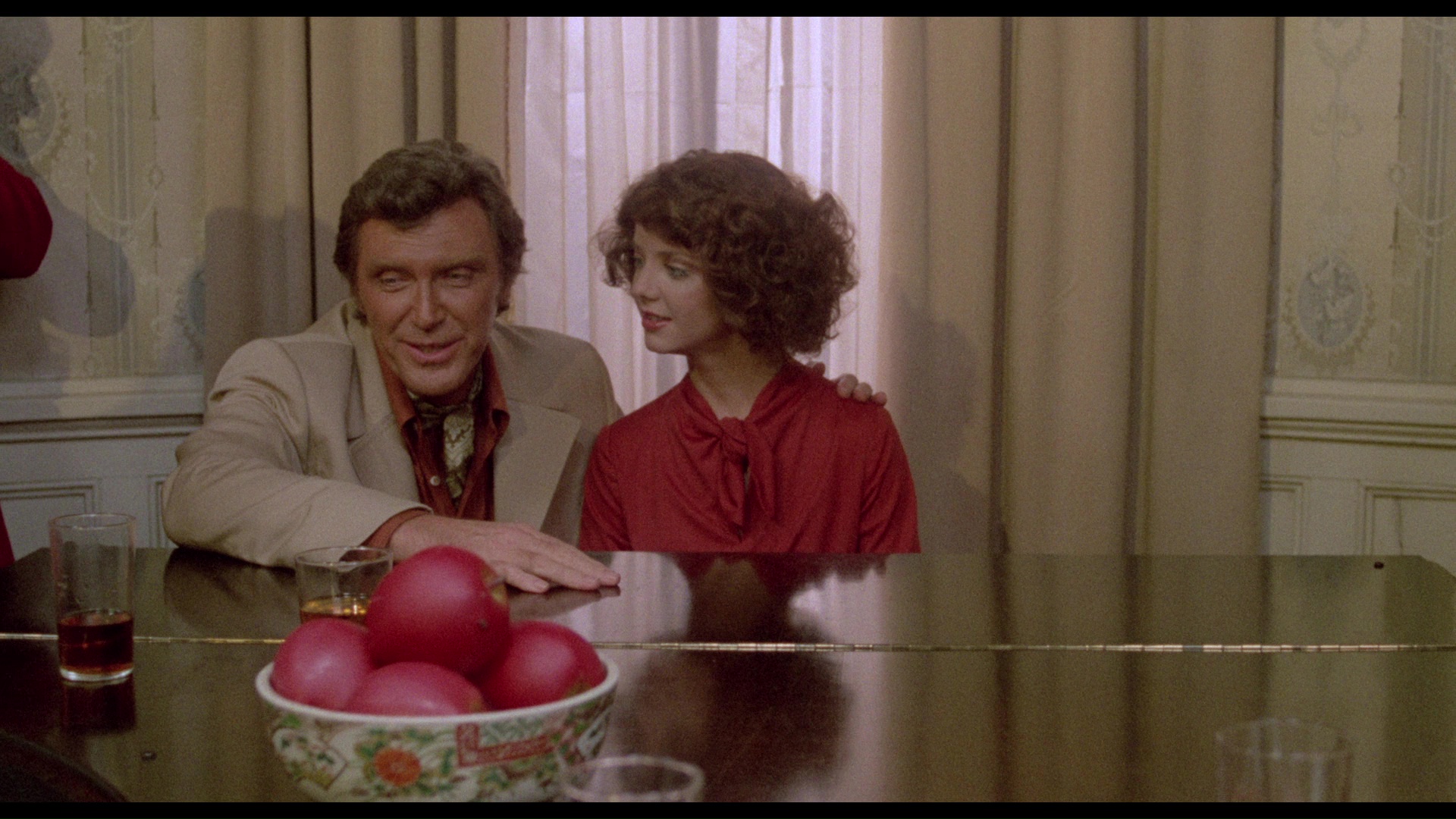 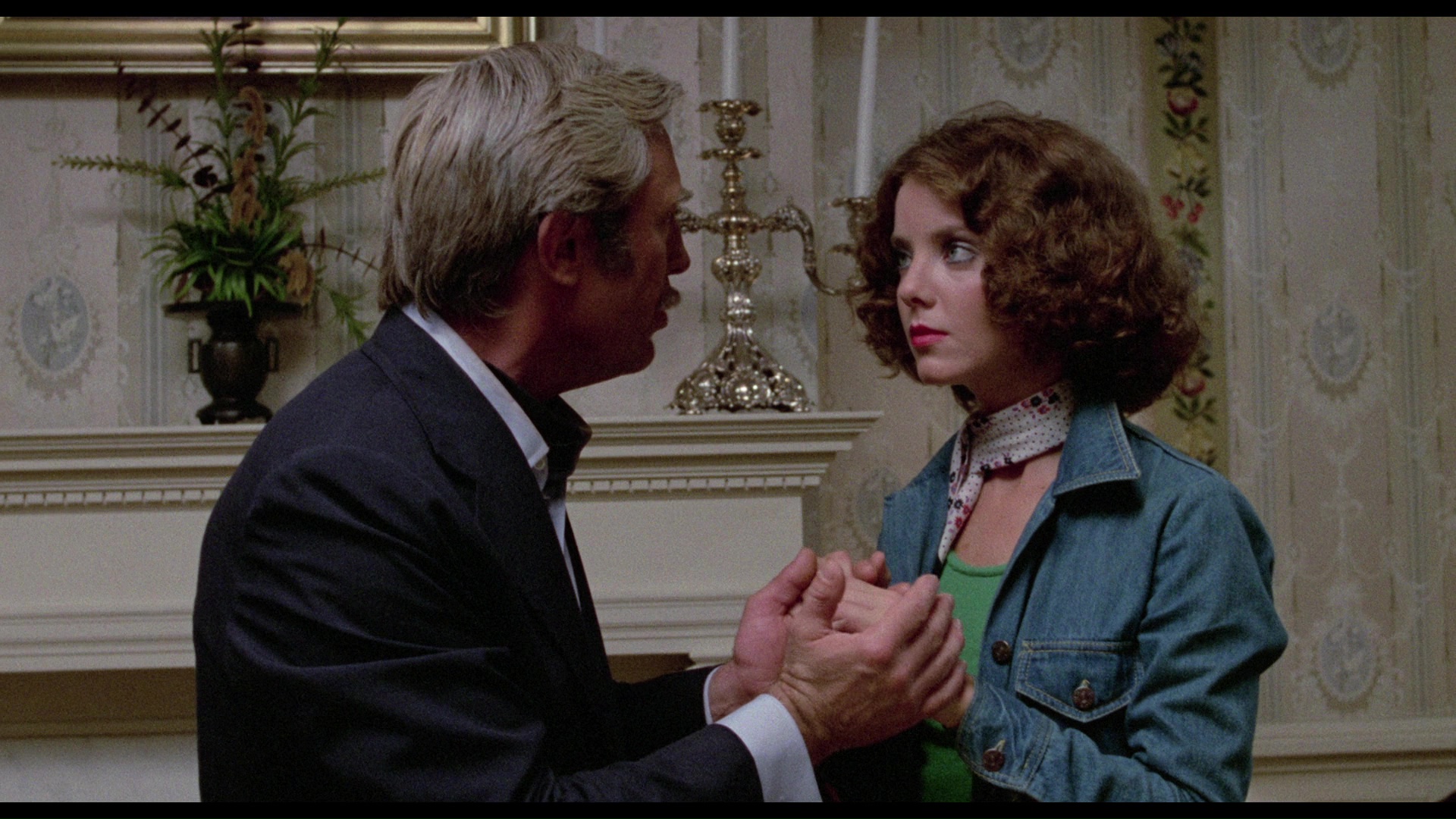 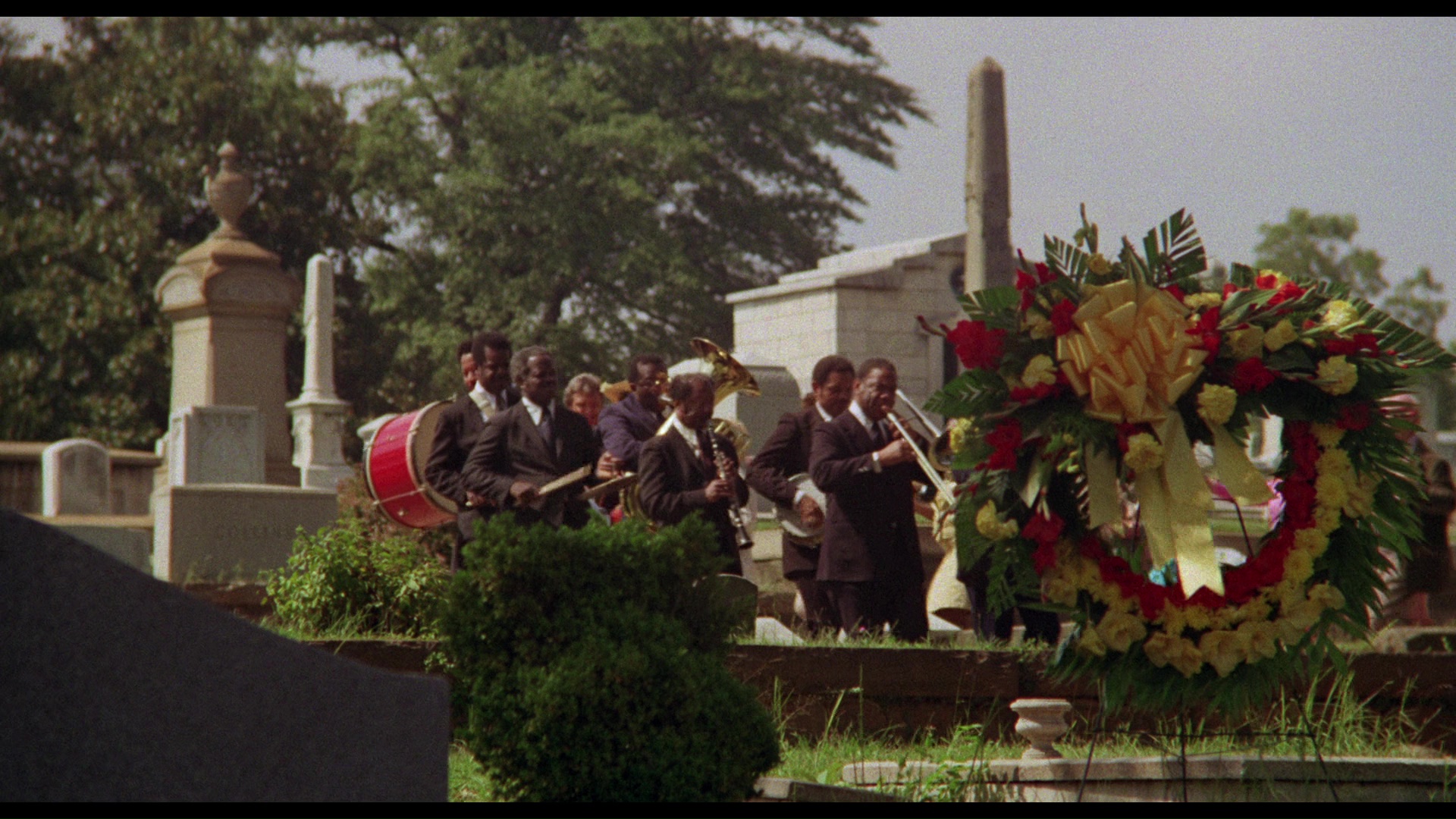 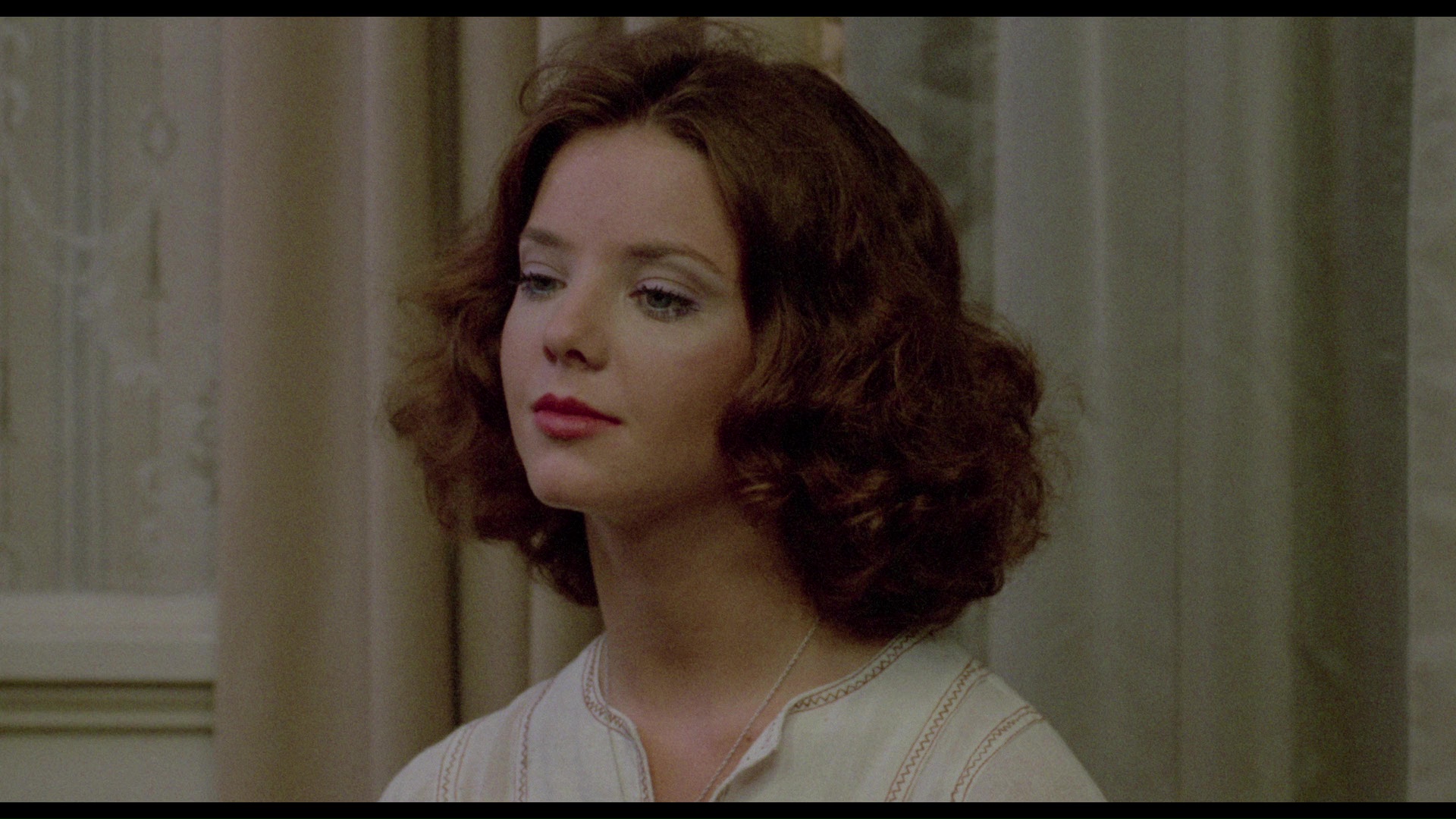