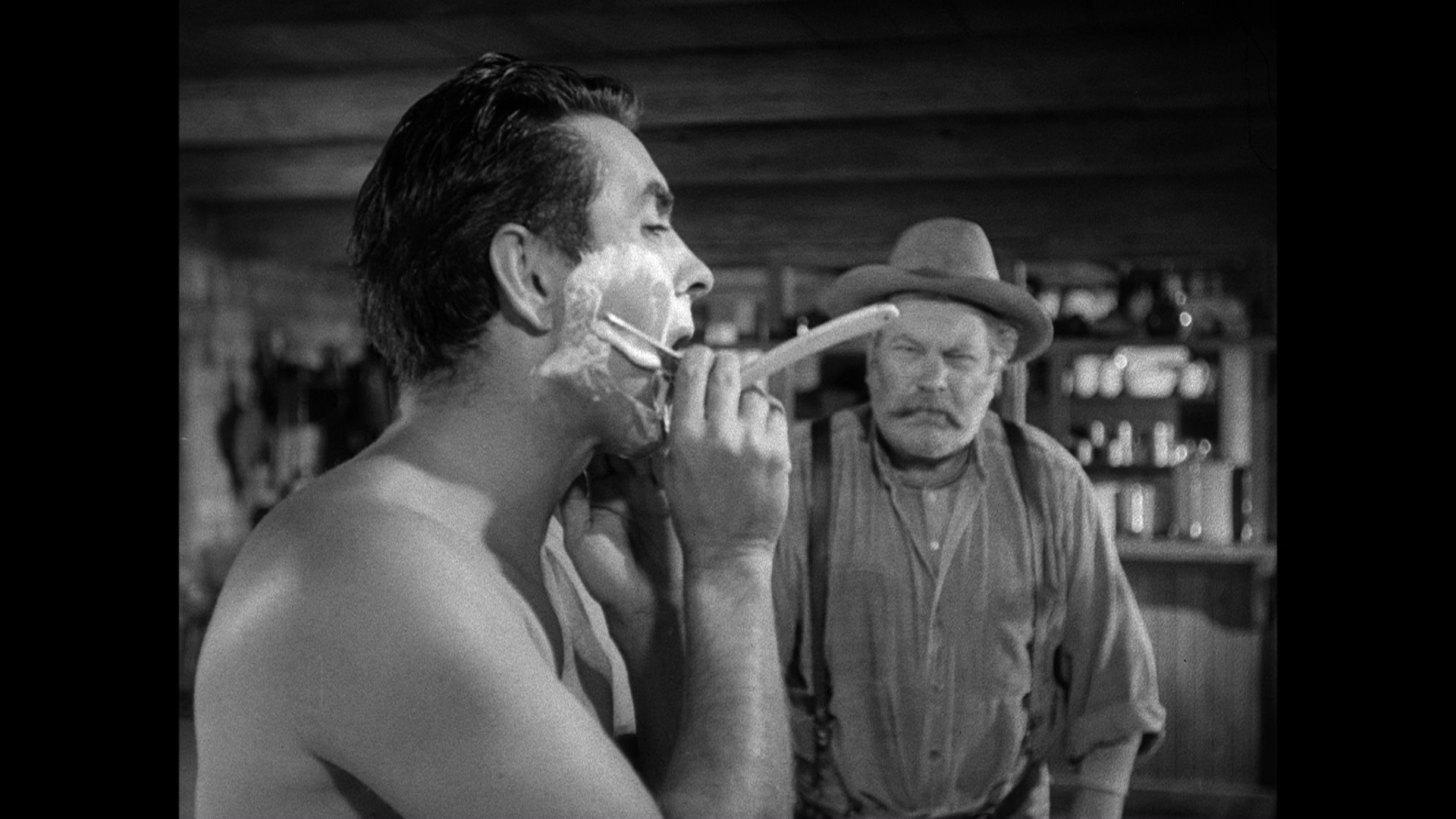 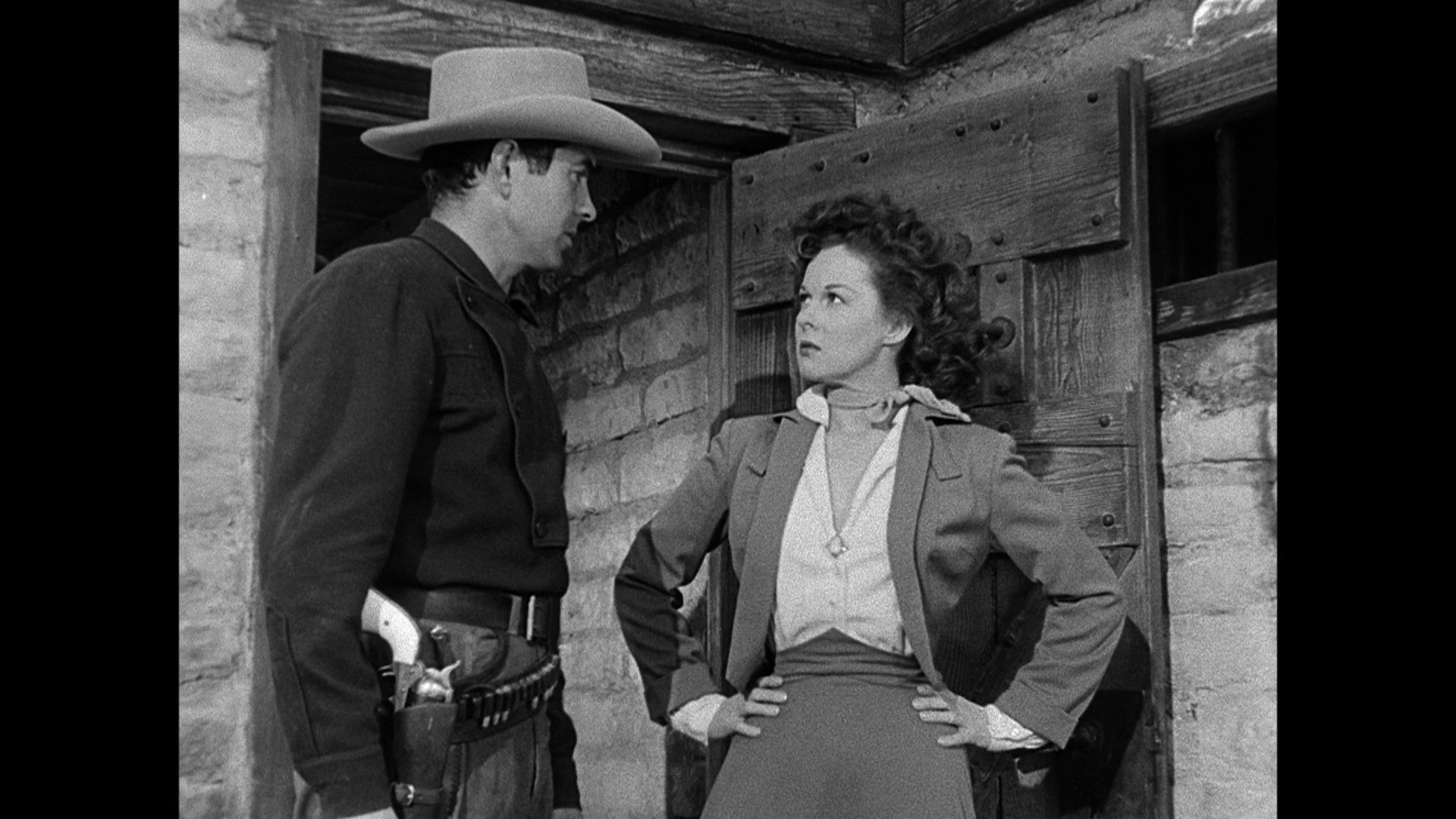 A few years stories about desperate, violent criminals holding desperate innocents captive in their homes became popular potboilers thanks to films like The Desperate Hours, westerns already had the idea laid out with violent efficiency thanks to Rawhide. The underrated Henry Hathaway (Kiss of Death, The House on 92nd Street) brings a brutal, noir-inspired efficiency to this tale of innocents caught up in a robbery plot, resulting in a cult favorite that disappeared from sight for decades before finally resurfacing again in recent years to find a new audience.

On one of the more outlying stops on a stagecoach route, Tom Owens (Power) is learning the ins and outs of the trade from the presiding station manager Edgar Buchanan. However, trouble starts brewing when word gets out that some dangerous criminals marked for death have gotten loose in the area, with some nervous passengers including Vinnie (Hayward, incredible as always) and her little baby in tow deciding to stay put for a while. That turns out to be a very bad idea when the vile quartet ends up paying a visit and holding everyone at gunpoint as they wait to rob the next incoming stagecoach filled with a shipment of gold, with leader Zimmerman (Marlowe) calling the shots 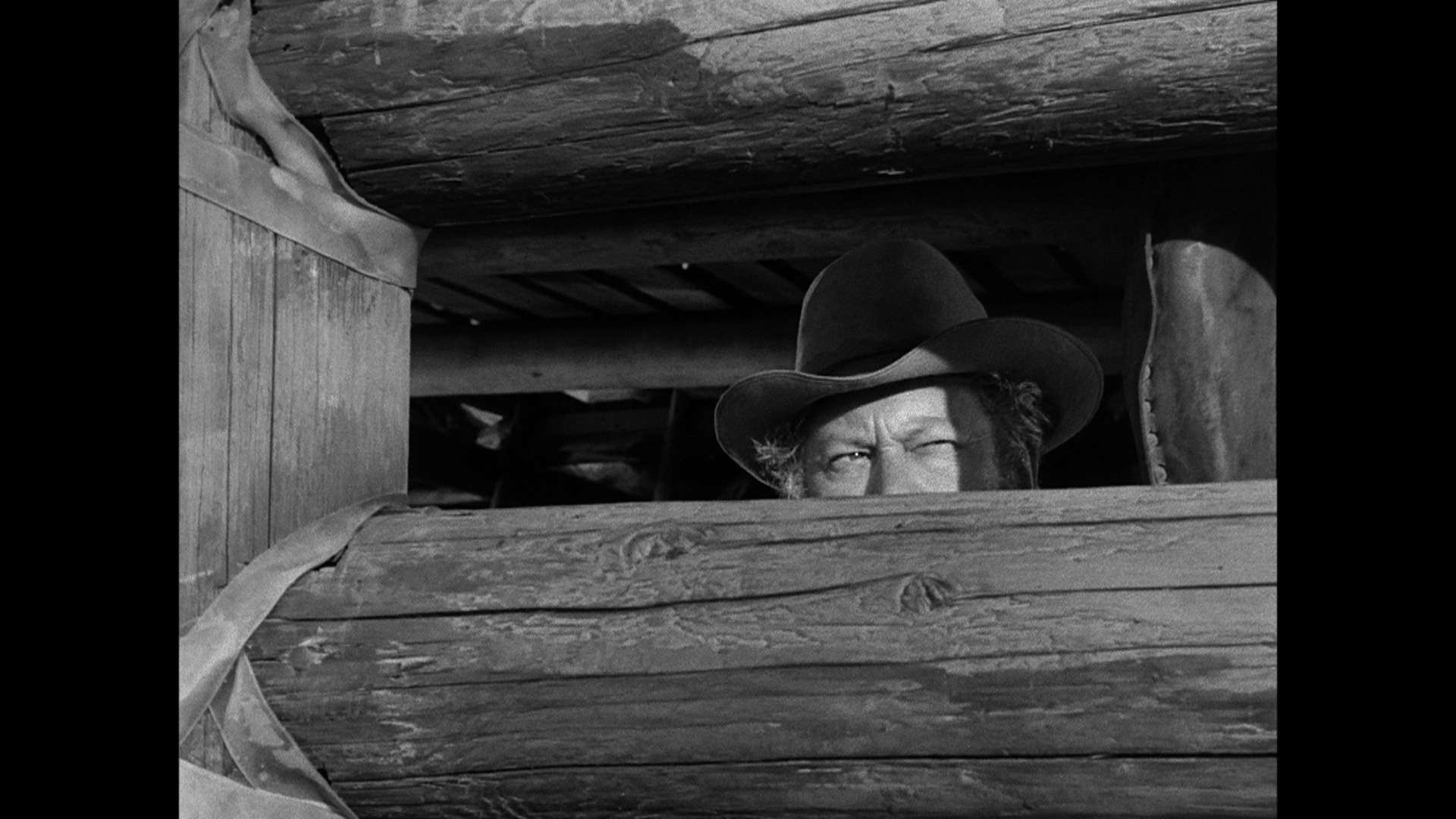 for underlings Yancy (Jagger),  Gratz (Tobias), and the most dangerous of the bunch, Tevis (a shockingly young Elam). Essential to pulling off the plan, Tom encourages the men to believe that Vinnie is his wife as he tries to come up with a way for them all to make it out alive. 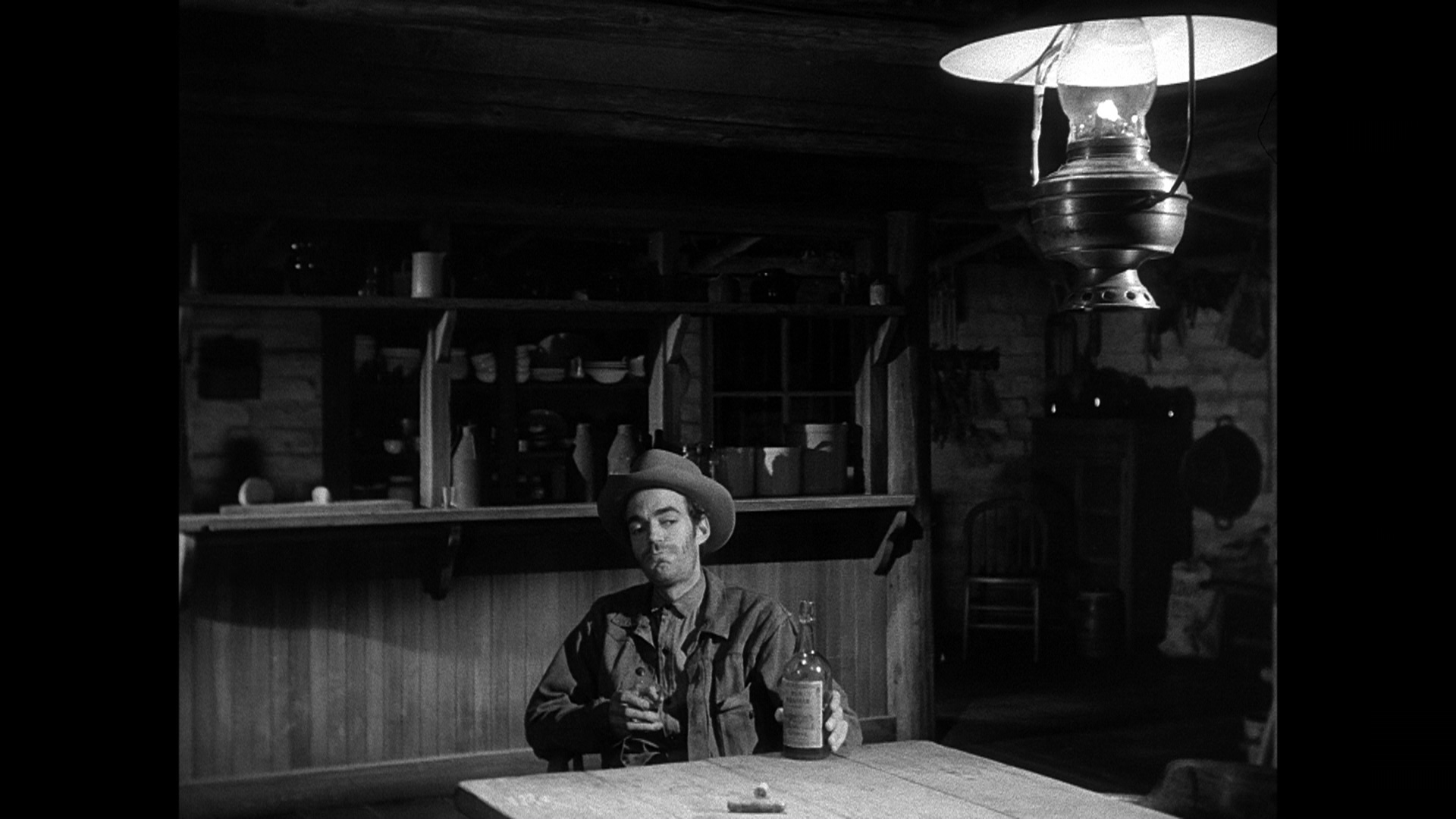 Beautifully shot by noir specialist Milton Krasner (who had just come off of another Fox film, All about Eve), Rawhide offers tons of fun with plenty of chemistry between Power and Hayward (who would join forces again for 1955’s Untamed). Fans of The Hateful Eight will also notice quite a few little bits in here that wound up in the Tarantino film, and it’s surprising how modern and tense the film still plays so many decades later. Elam in particular is still capable of causing viewers to tense up every time he’s on screen, especially a sequence near the end that still feels pretty shocking and pushes on cinematic taboo about as close as possible at the time in a way that might still shake up a modern audience.

Rawhide made its first appearance on DVD from Fox in a strong western box set with Garden of Evil and the Gunfighter, with a U.S. Blu-ray 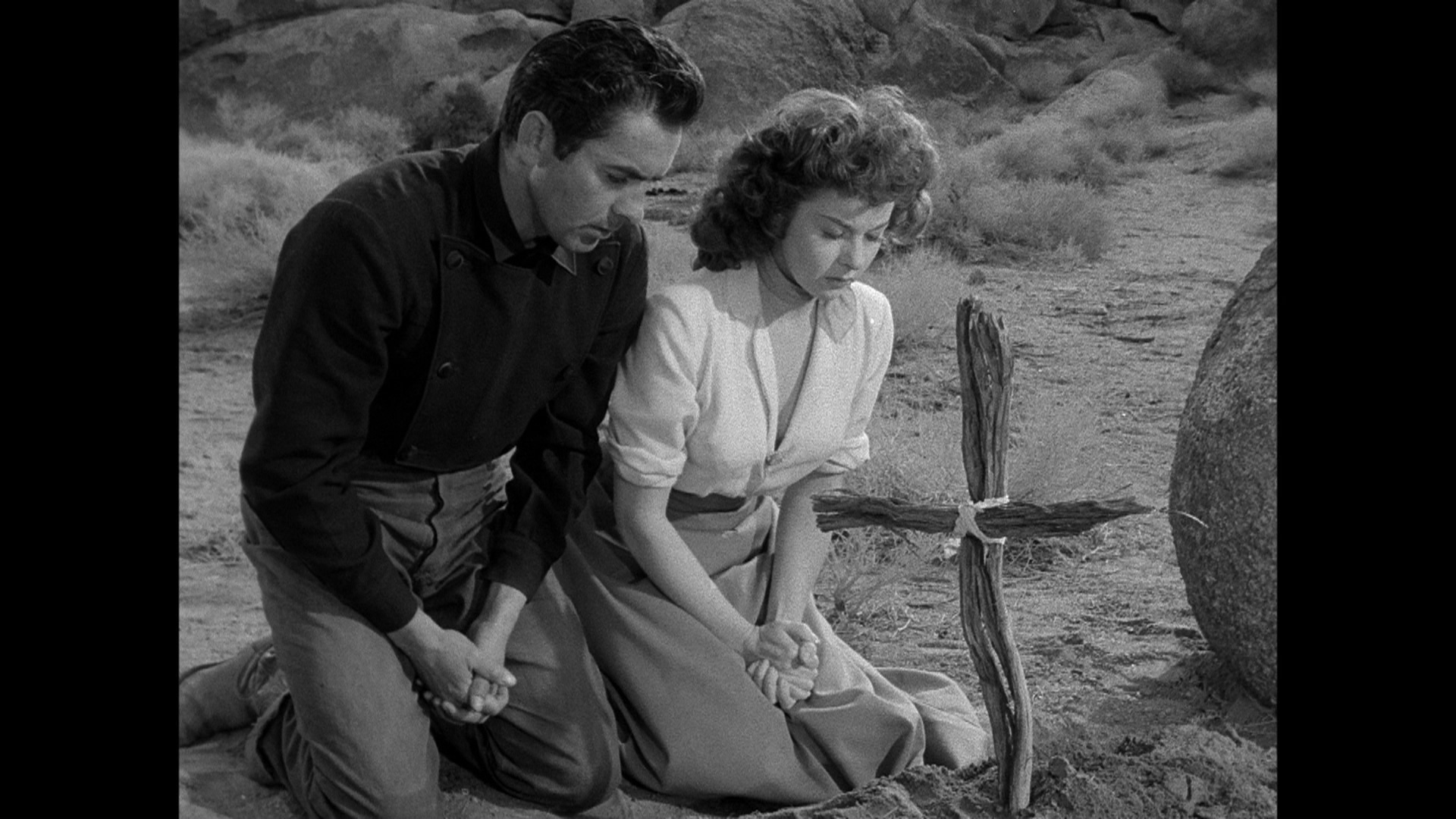 following from Kino Lorber in 2016 with an pristine HD master supplied by Fox and the DVD extras ported over including two featurettes, “Susan Hayward: Hollywood’s Straight Shooter” (6 mins.) and “Shoot It in the Lone Pine!” (12 mins.), plus a restoration comparison and theatrical trailer. The 2017 U.K. Blu-ray from Signal One ups the ante by adding a photo gallery and 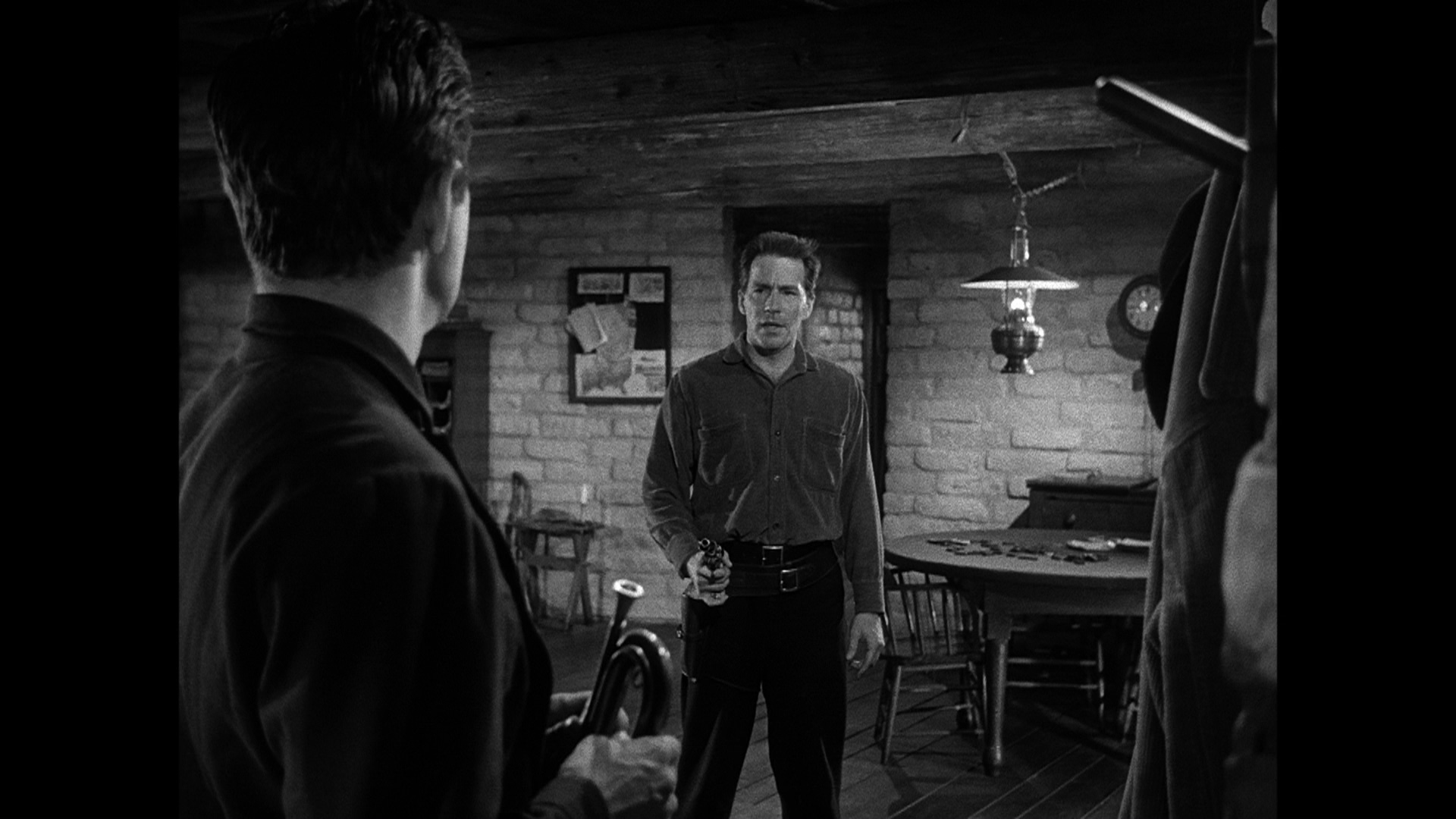 swapping out the restoration peek for something much more substantial, a new audio commentary by the always welcome western expert C. Courtney Joyner, who offers a dexterous analysis of the film’s placement in the canon of Fox westerns, its influence on later works, and the career status of the major players at the time. The LPCM English mono track with optional English SDH subtitles is also flawless. The transfer here is culled from the same great source, here with slightly richer black levels and a more robust bit rate; it isn’t a night and day difference, but fans of the film should find this release to be the one to beat for quite a while.