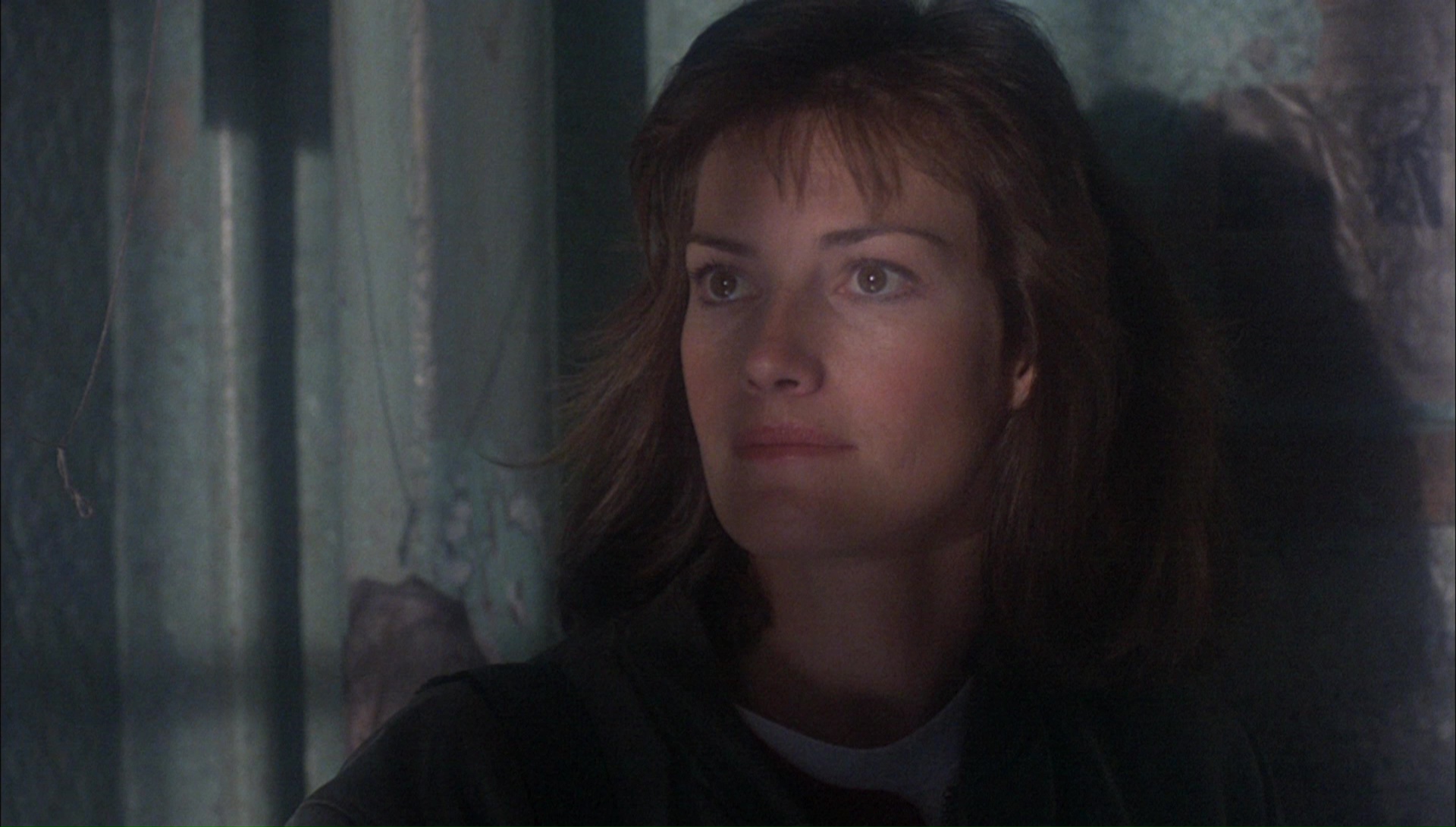 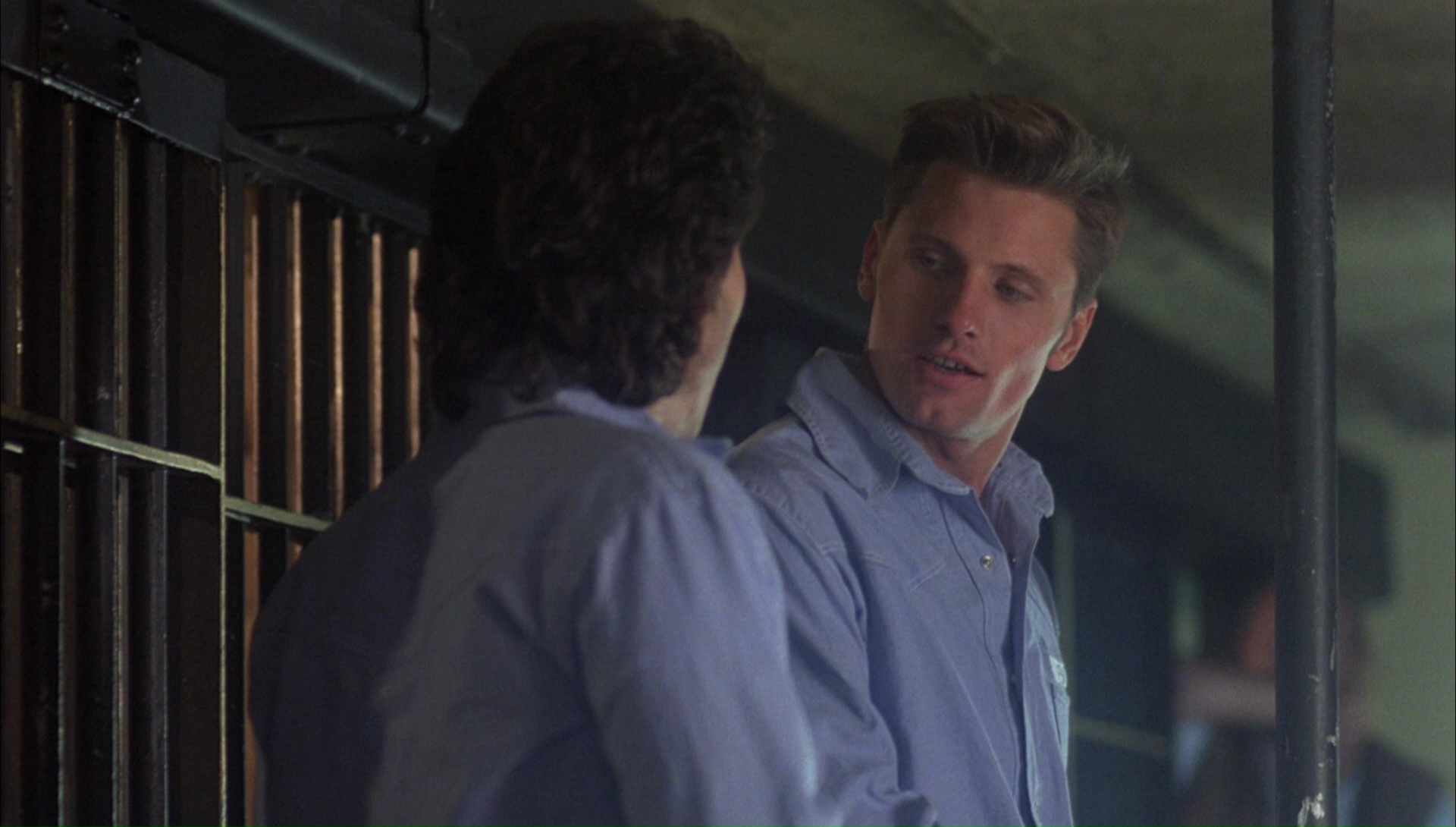 With only his second feature film, Finnish-born filmmaker Renny Harlin proved his genre chops with Prison, one of the slickest and most accomplished horror films to come out of the Empire Pictures stable in the late ‘80s. Sporting a strong visual sense that slotted in perfectly with the music video aesthetic of the time, Harlin quickly hit the big time on the strength of this calling card, jumping over to the vapid but stylish A Nightmare on Elm Street 4: The Dream Master the following year, with a heavy slate of action films to follow over the next decade including Cliffhanger, Deep Blue Sea, Die Hard 2, and The Long Kiss Goodnight before his career went into a drastic tailspin in the ‘00s.

The reopening of Creedmore State Prison thirty years after the apparently wrongful electrocution of inmate Charlie Forsythe turns out to be a nightmare for warden Ethan Sharpe (Smith), who watched Charlie fry back in the day as a cold-hearted security guard. Moody new inmate Burke (Mortensen) a dead ringer for Charlie, is among the arrivals tasked with breaking down the wall to the execution area, where Charlie’s malevolent spirit appears to have been unleashed. Soon the prisoners start meeting grisly ends (including a show-stopping bit in the mess hall), and Ethan finds his recurring nightmares tied all too closely to the horror unfolding in real life.

It’s no secret that none of Harlin’s horror films can be considered even remotely scary, but he does bring an energetic panache and flashy style that makes them stand out a bit from the pack. This one benefits from its strong, atmospheric setting  (aided by smoky cinematography Re-Animator’s Mac Ahlberg) and some creative kills, not to mention a welcome twist on the idea of a supernatural slasher film recently made popular by Freddy Krueger and company (which likely explains how Harlin got his next gig). The moody score by Empire soundtrack specialist Richard Band is also among his stronger works from the period, and it’s no wonder it’s been reissued a few times over the years. 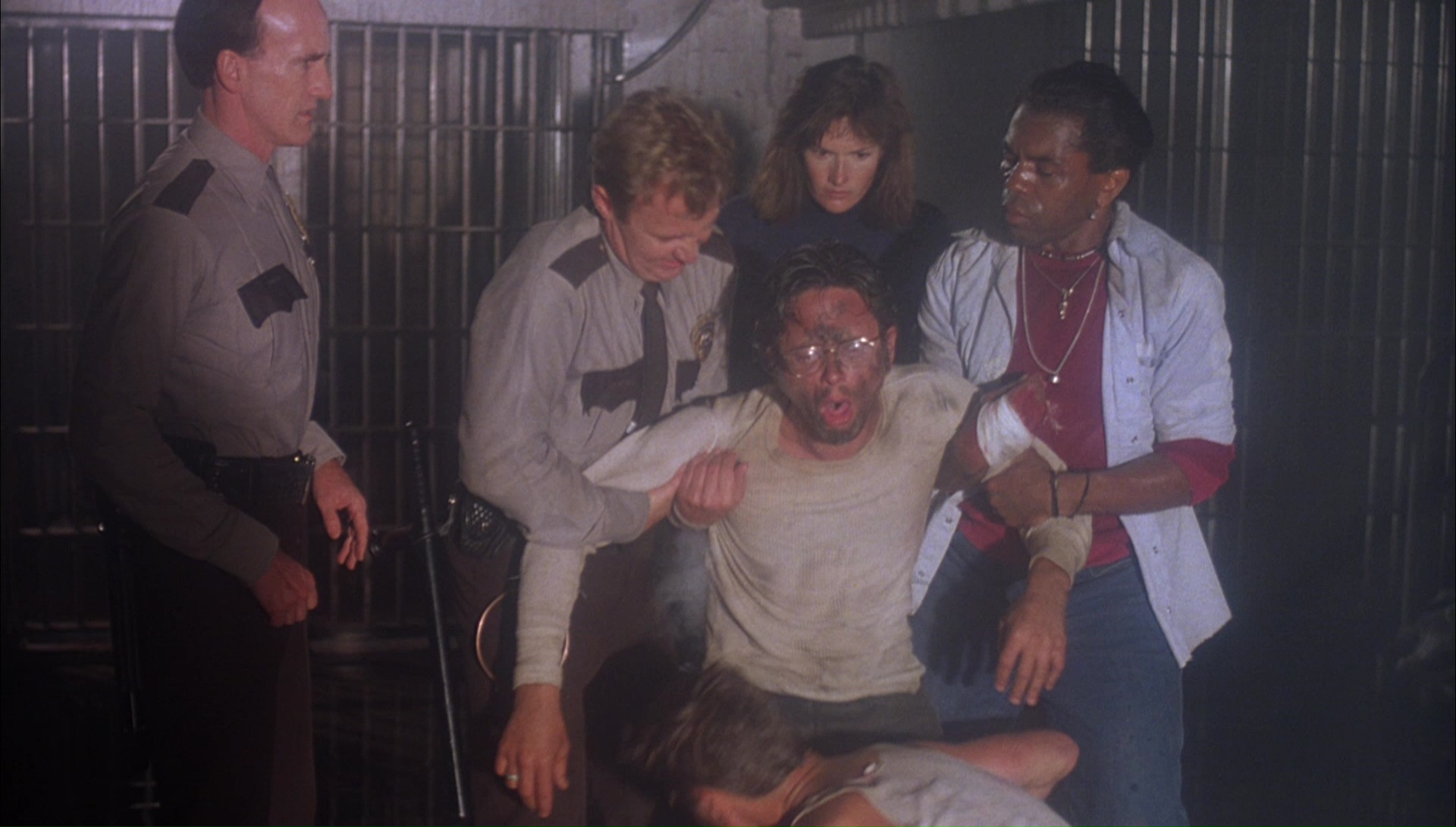 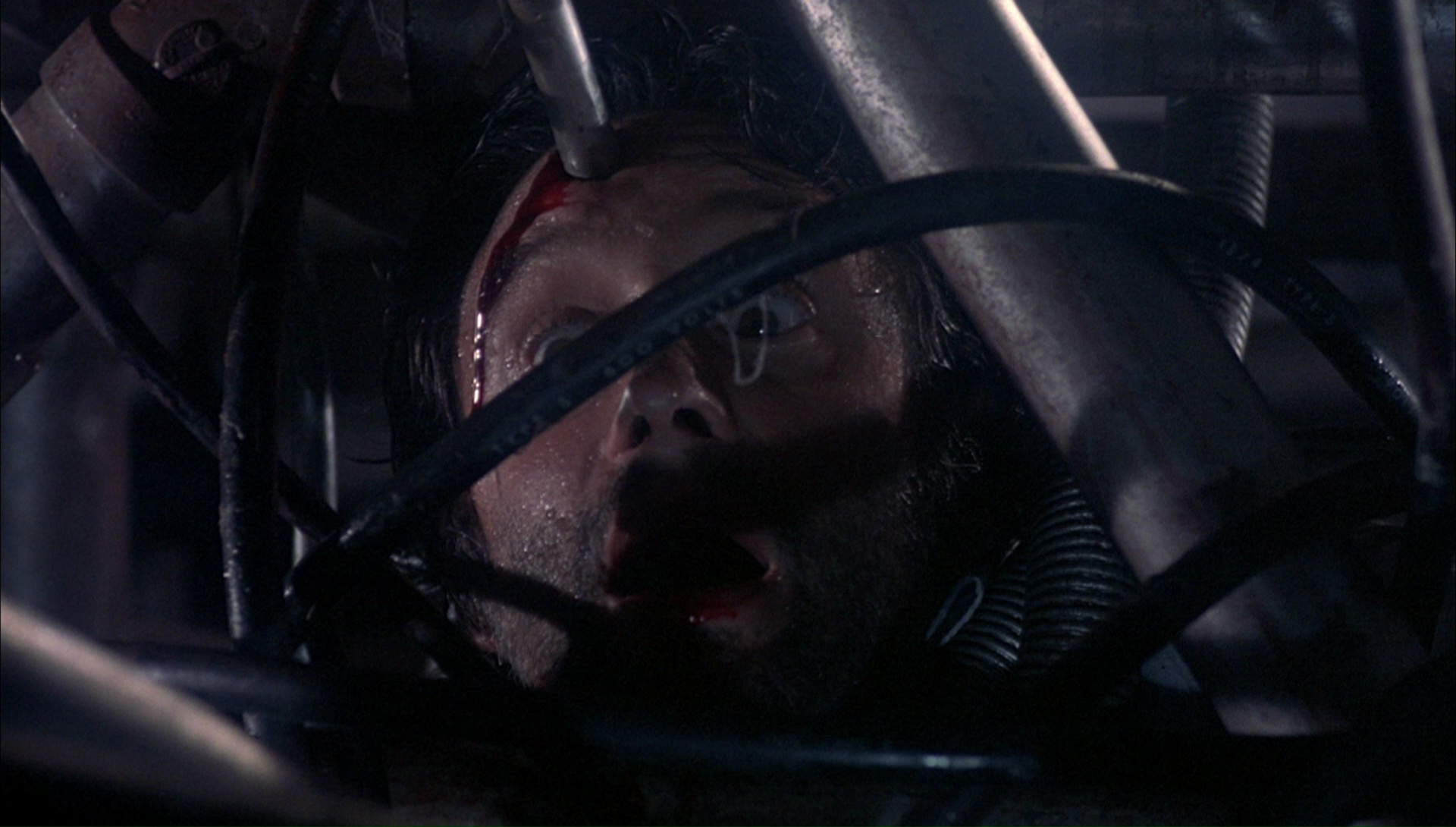 Despite its pedigree, Prison had a fairly spotty record on home video for many years after its VHS debut from New World in 1988. The first DVD arrived in 2002 from Germany’s Dragon Film Entertainment, sloppily converted from a VHS copy with additional masking applied to make it 16x9 and just making things worse in the process. Strangely, it took quite a while for the film to make a resurgence after the Empire library passed over to MGM, only popping up in the United States from Scream Factory in 2013 as a dual-format Blu-ray and DVD edition. The MGM HD master looks quite strong, wringing a lot more detail out of the often shadowy cinematography than past versions (or most prints for that matter), with robust DTS-HD MA English 5.1 and 2.0 stereo track and optional English subtitles as well. Extras consist of a fun Harlin commentary track (about his early days in American filmmaking and cutting his teeth on horror films before hitting the big time), plus the 38-minute featurette “Hard Time: The Making of Prison” with Harlin, writer C. Courtney Joyner, and producer Irwin Yablans, plus the American and German theatrical trailers and a gallery of stills and poster art.

In the UK, the film has fared a bit more consistently with a solid DVD from MGM’s first anamorphic master released in 2008 from Optimum on DVD. In 2016, the HD version made its way to British consumers from 88 Films on Blu-ray with the first pressing featuring a slipcover edition. Image quality is very comparable to the US release, albeit with a somewhat more generous encoding, with the DTS-HD MA 5.1 option included. Extras include the theatrical trailer, a stills gallery, and a wildly arbitrary bonus trailer reel including Creepshow 2, Invasion USA, River of Death, Graduation Day, Sleepaway Camp 2 and 3, The Couch Trip, Cuba, Messenger of Death, and The Dead Next Door.