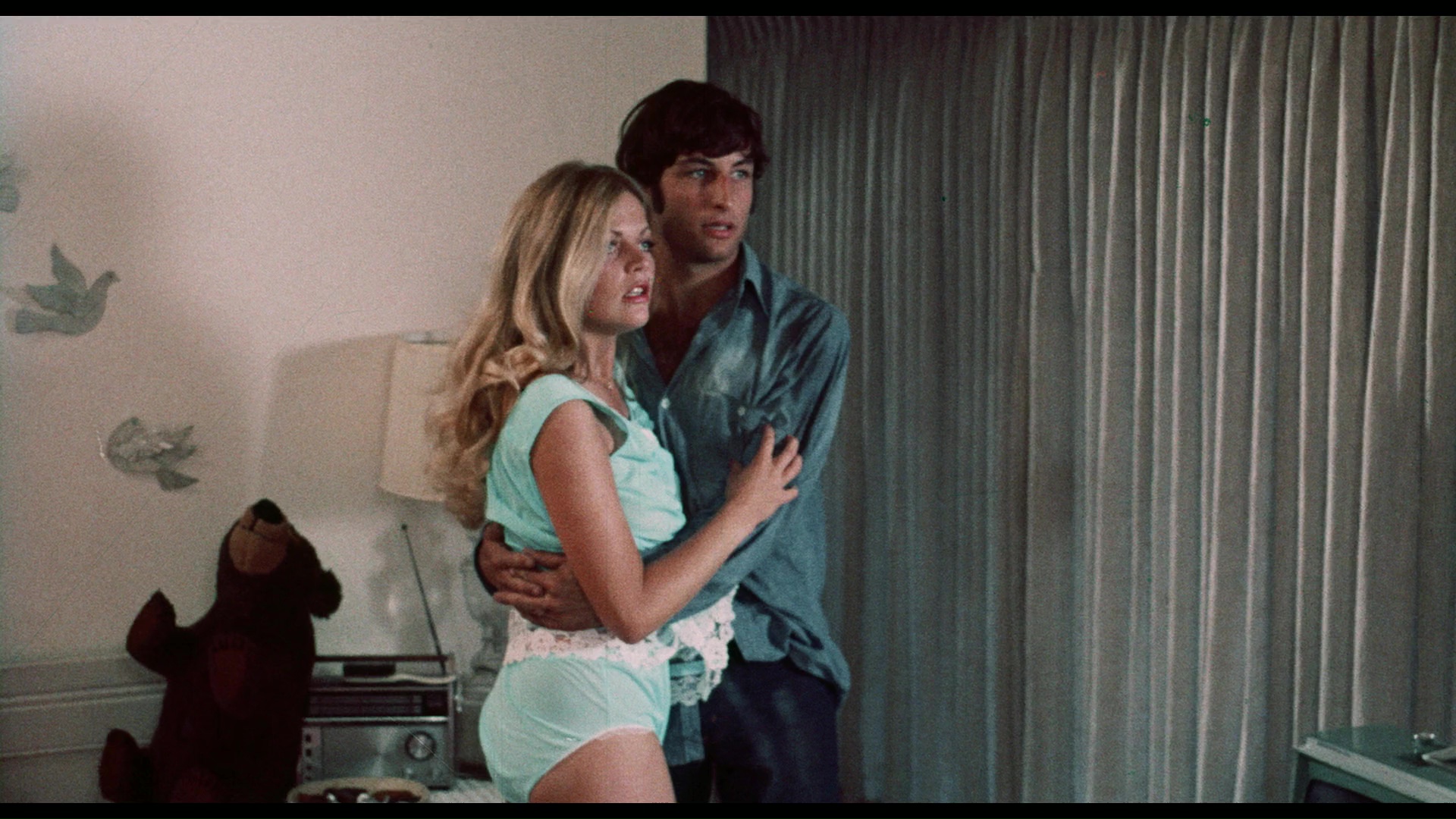 the run from her 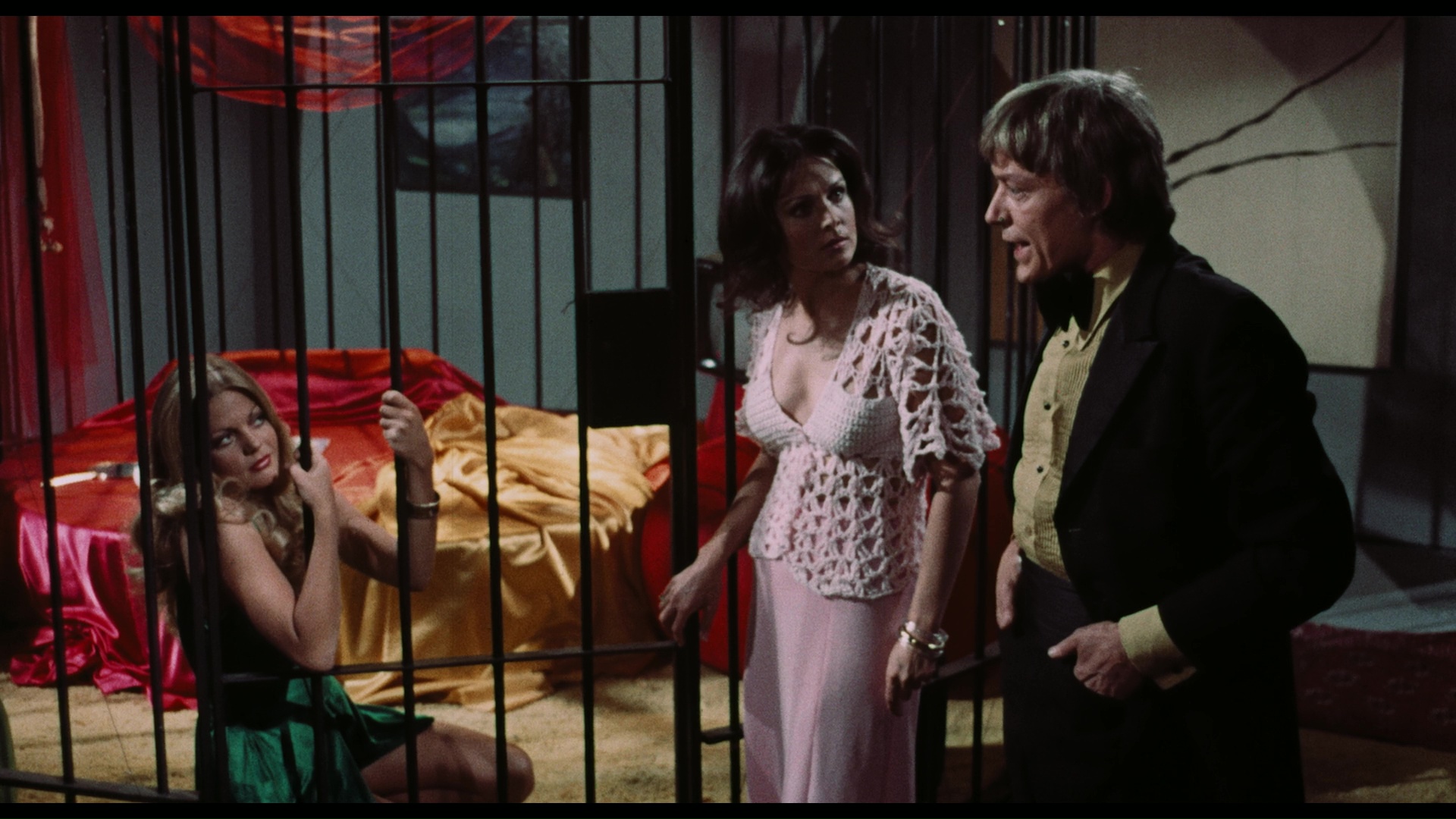 thug brother (Cartel) who's still in pursuit, pretty young blonde Bonnie (Rialson) descends into the oddball culture of early '70s Los Angeles and teams up with sassy Pat (Guzman) as they hitch a ride with and hold up a middle-aged businessman (Grannell) whose house they decide to rob. Then Bonnie gets saved from a misdemeanor rap thanks to possessive lesbian artist Geraldine (Blackman) whose paintings pique the interest of art collector Vincent (Bishop), whose female-centric holdings are a lot stranger than you'd imagine.

Though sold as a standard drive-in sexploitation film with poster art promising lots of interracial S&M thrills, Pets is something quite a bit more ambitious and eccentric. It's adapted more or less from a 1969 play by Richard Reich which originally consisted of three separate stories, here fused together into an ode to the late Candice Rialson, a striking California-based actress whose other vehicles include Chatterbox, Candy Stripe Nurses, Hollywood Boulevard, and Moonshine County Express. This film marked her first leading role, and she easily makes the most of it.

The mixture of theatrical pretension, T&A, sexual kink, and quirky dialogue gives the film a far different flavor than most films of the period. Director Raphael Nussbaum, who's better known for releasing 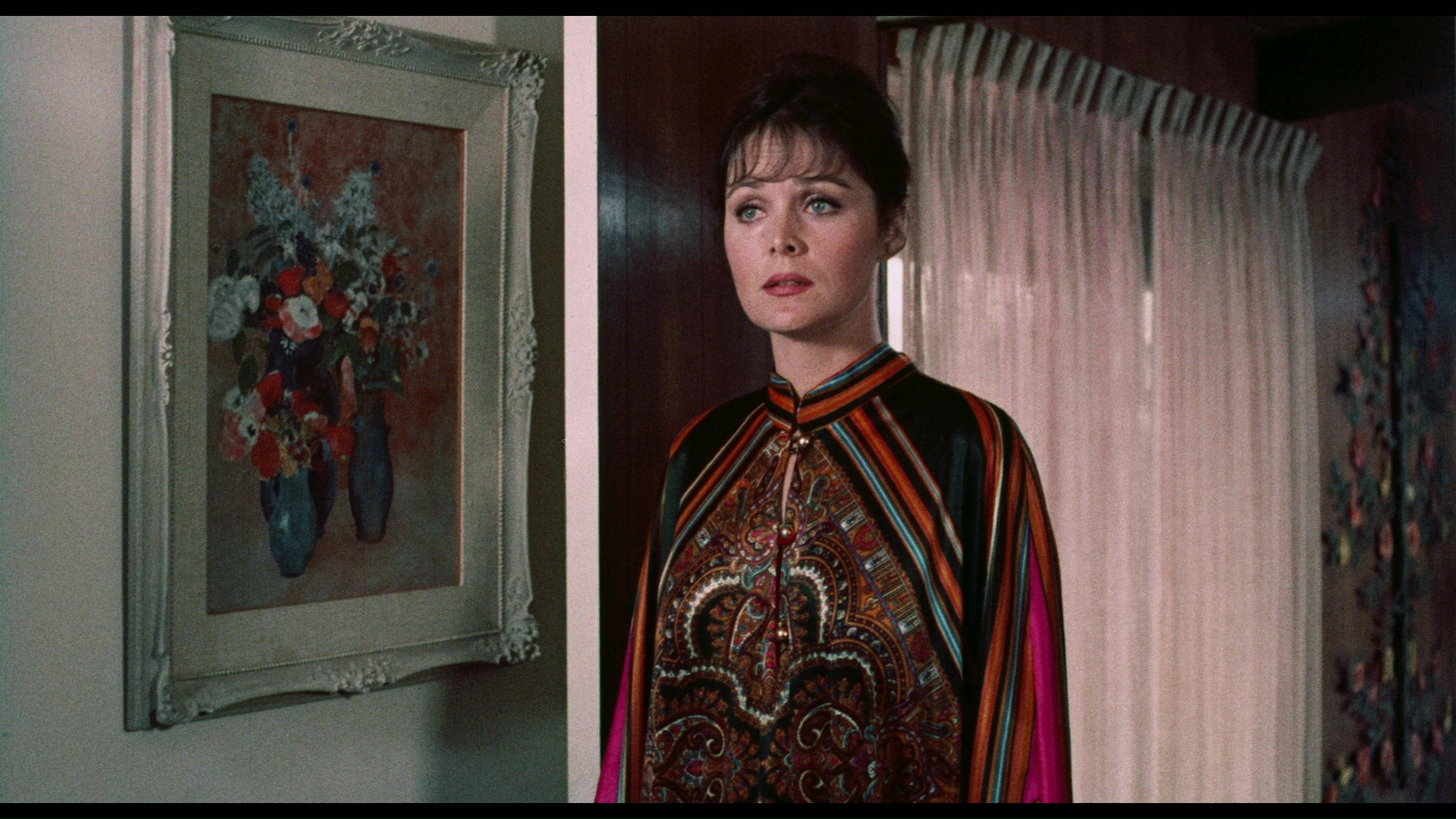 plenty of drive-in imports and domestic titles through Burbank International Pictures (and other permutations), does a workmanlike job as director, only showing a 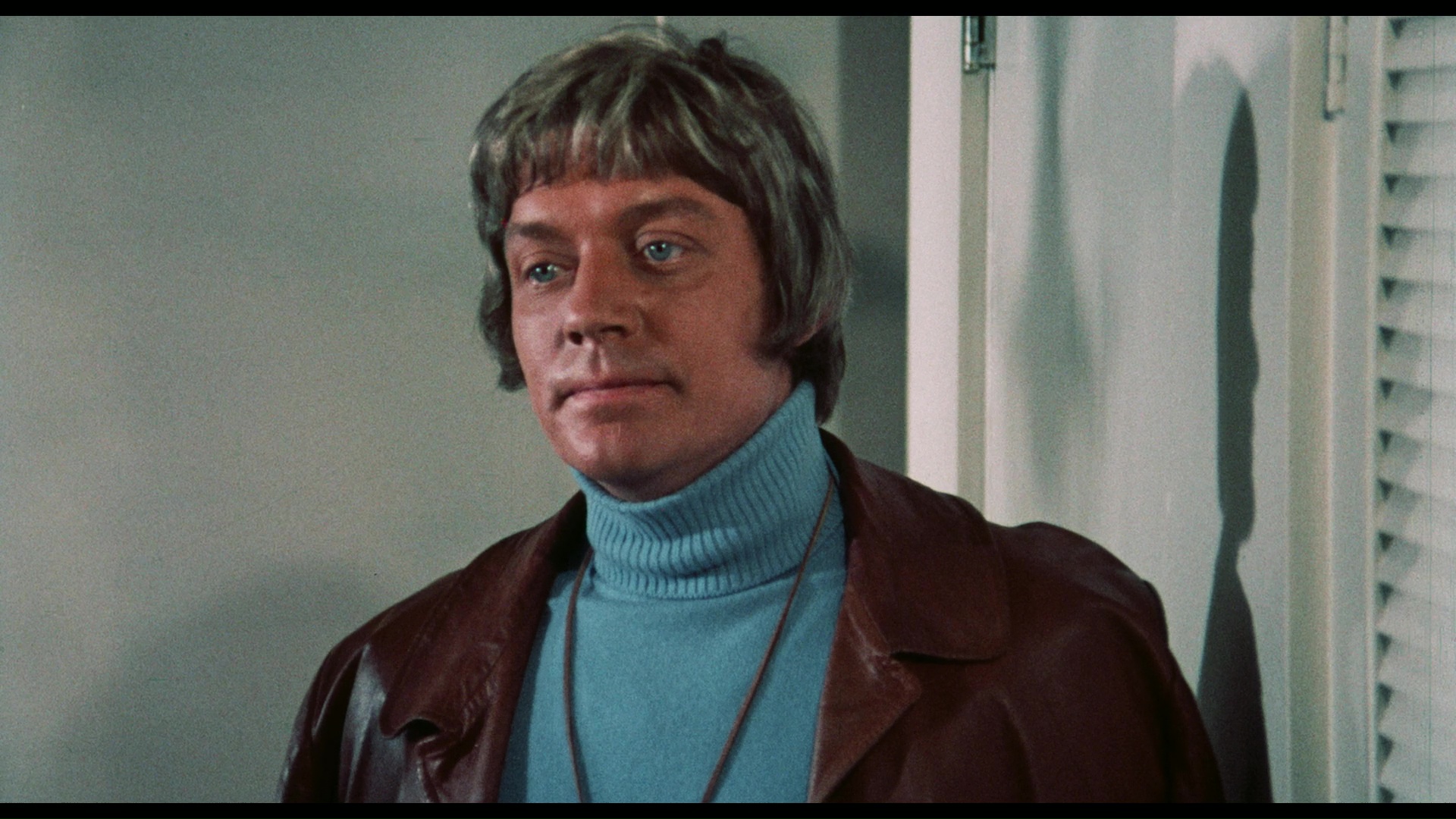 few artistic flourishes during the final third when the whole "pets" angle really comes into play and making moderately creative use of cage imagery to dictate his compositions.

Apparently Raphael and his estate didn't take very good care of his titles, as Pets has had a very rocky (and until recently, quite negligible) history on home video after its days on the drive-in circuit. Rialson fans had to make do with fuzzy PAL-converted copies or cruddy bootlegs for years, and while the sanctioned DVD release from Code Red marks a bump up in the clarity department, it still suffers obviously from the ravages of time. Apparently this print was the best source available at the time, so be prepared for plenty of emulsion scratches, dirt, and frame damage. Some buzzing about a slightly racier European cut might be true as well, coupled with the fact that circulating prints appear to have varying degrees of nudity. You'll still see plenty of Candy on display here, so perhaps some intrepid soul will find the time to sit down with every extant celluloid incarnation of 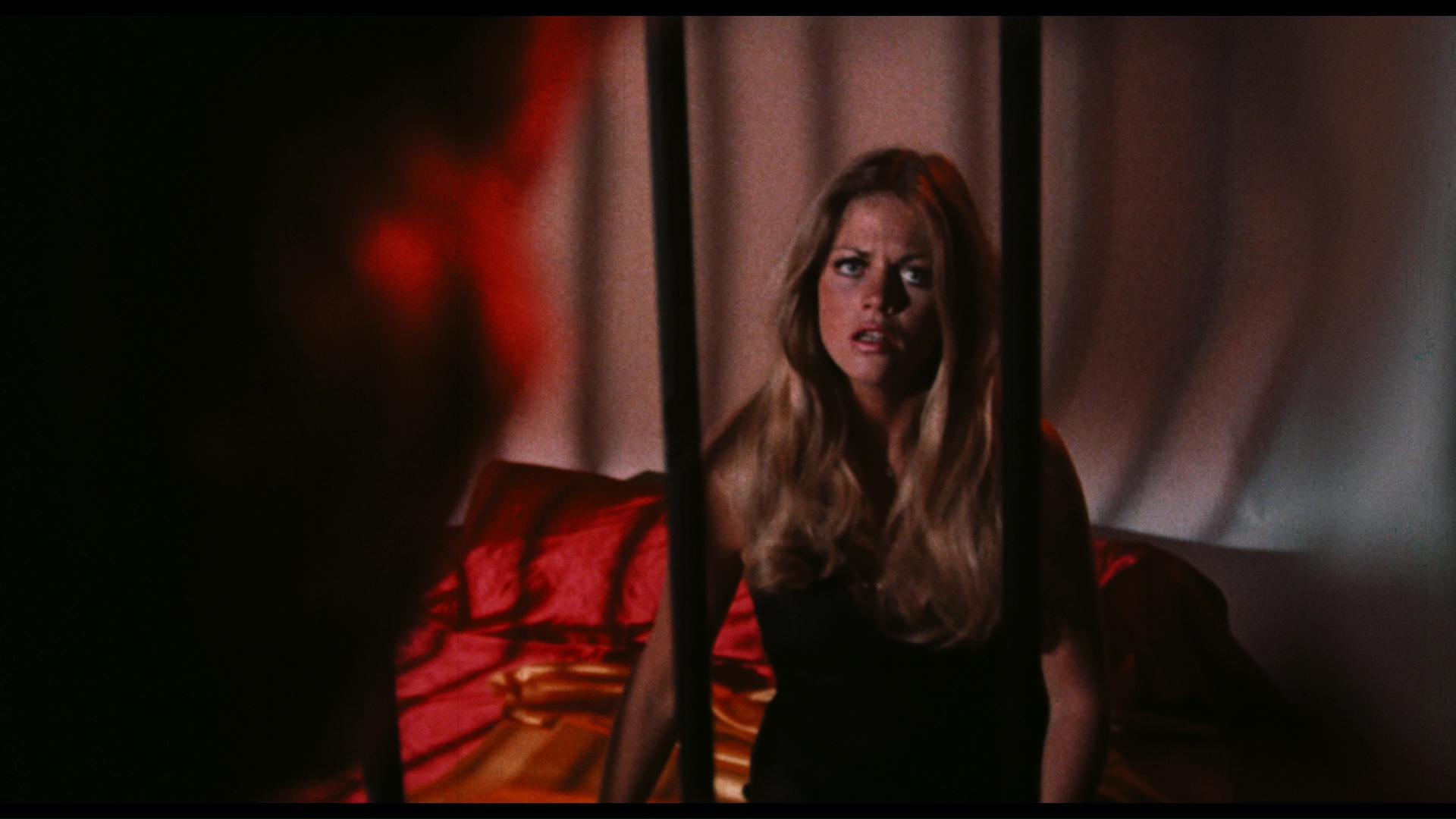 this title to see how this stacks up against other prints. You also get a very heavily damaged and non-essential deleted scene ( 2m23s) and the unforgettable theatrical trailer, an understandable mainstay on compilations for years and one of the decade's most potent, plus a handful of promos for the company's other titles. 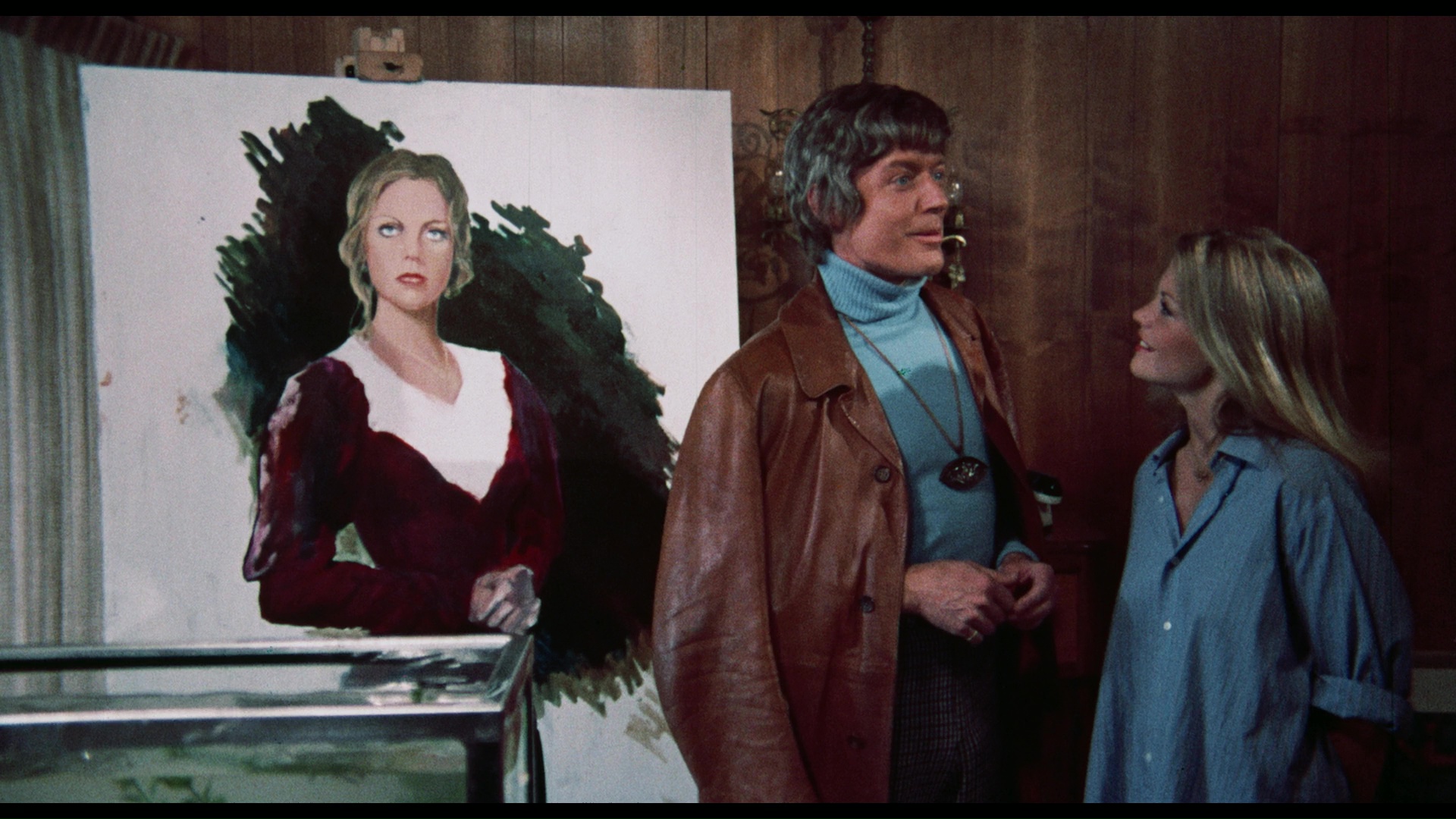 In 2018, Vinegar Syndrome took its own stab at the title with a dual-format Blu-ray and DVD edition for its 2018 Halfway to Black Friday sale in a limited slipcover edition (followed later by a standard edition). This time the transfer is taken from superior print elements, in cleaner condition with more minor flecks and specks than the earlier DVD. The brief opening titles are still in partially ragged condition with significant damage, but otherwise it's pretty smooth sailing throughout and a nice upgrade for fans of the film. The DTS-HD MA English audio (with optional English subtitles) is fine given the print source. A "Brotherly Love" (15m30s) interview featurette with actor Mike Cartel (one of the first guys you see in the film) covers his career in front of and behind the camera including stints as a grip or production assistant, sometimes with Nussbaum, and his audition for a role in Fat City. The theatrical trailer is included along with an alternate 18s title sequence as One-Night Stand, while a gallery of international posters and lobby cards (2m35s) accompanied by the theme song is a nice glimpse at how the film was sold in the U.S. and Europe with a heavy focus on German material. Check it out, but remember... "there's an animal in every woman!"

In 2020, the film made its Blu-ray debut in the U.K. from 88 Films as a website exclusive featuring a first pressing slipcase of 2,000 units with artwork by DRW. The film itself comes from the same scan and looks nearly identical with color timing apart from slightly deeper blacks in a few scenes; the main difference here is what's advertised as "additional restoration work carried out in the U.K." That means that, while the opening title card is still in (brief) rough shape, the bulk of the film has undergone some extra clean-up including the removal of some brief black flecks on the elements. The framing has also been opened up slightly to 1.78:1 versus the tighter 1.85:1 on the American disc. Optional English SDH subtitles are provided, while the audio sounds identical. All of the extras are present here, namely the trailer, gallery, alternate title sequence, and "Brotherly Love" featurette, plus reversible cover art. 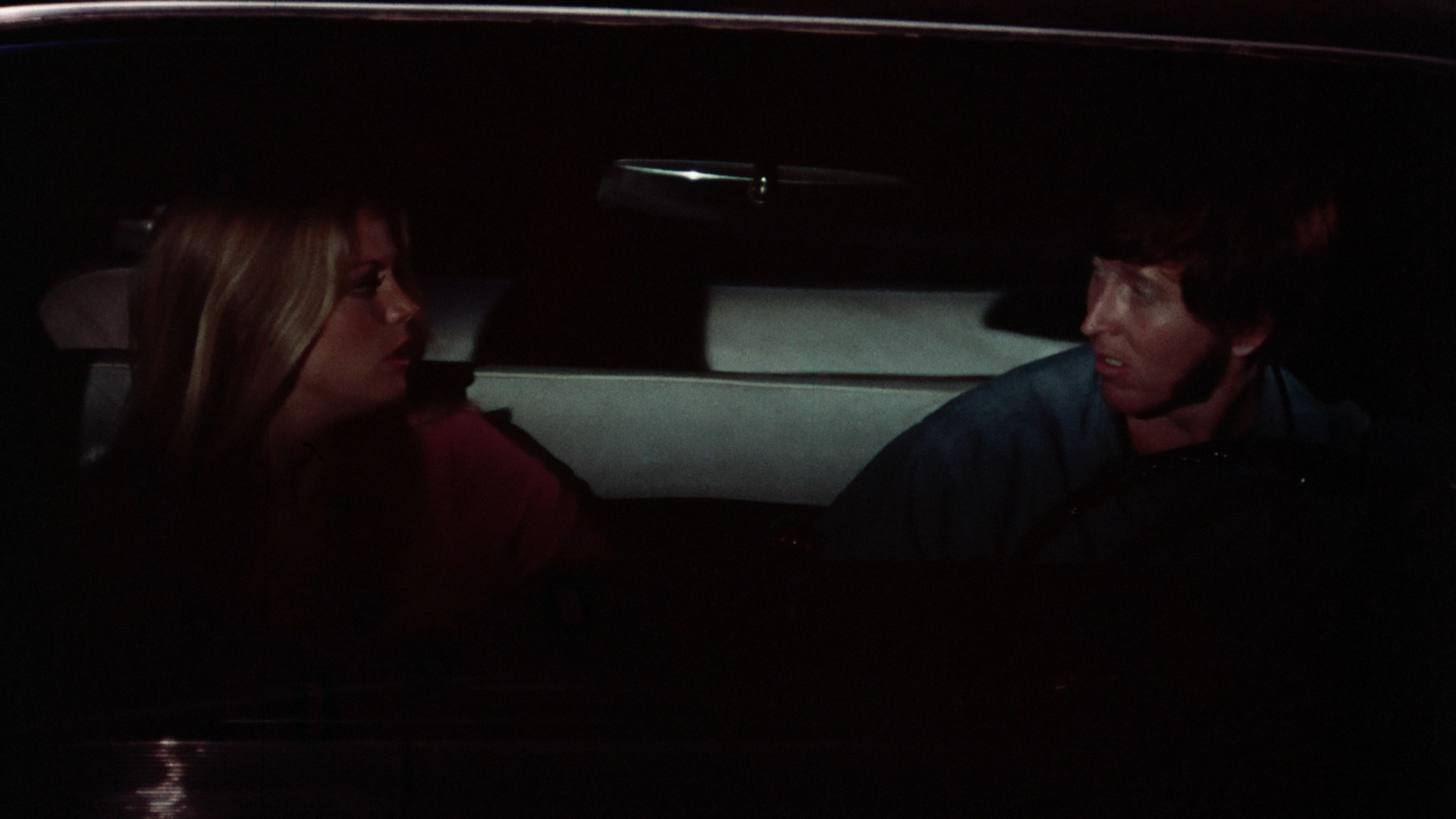 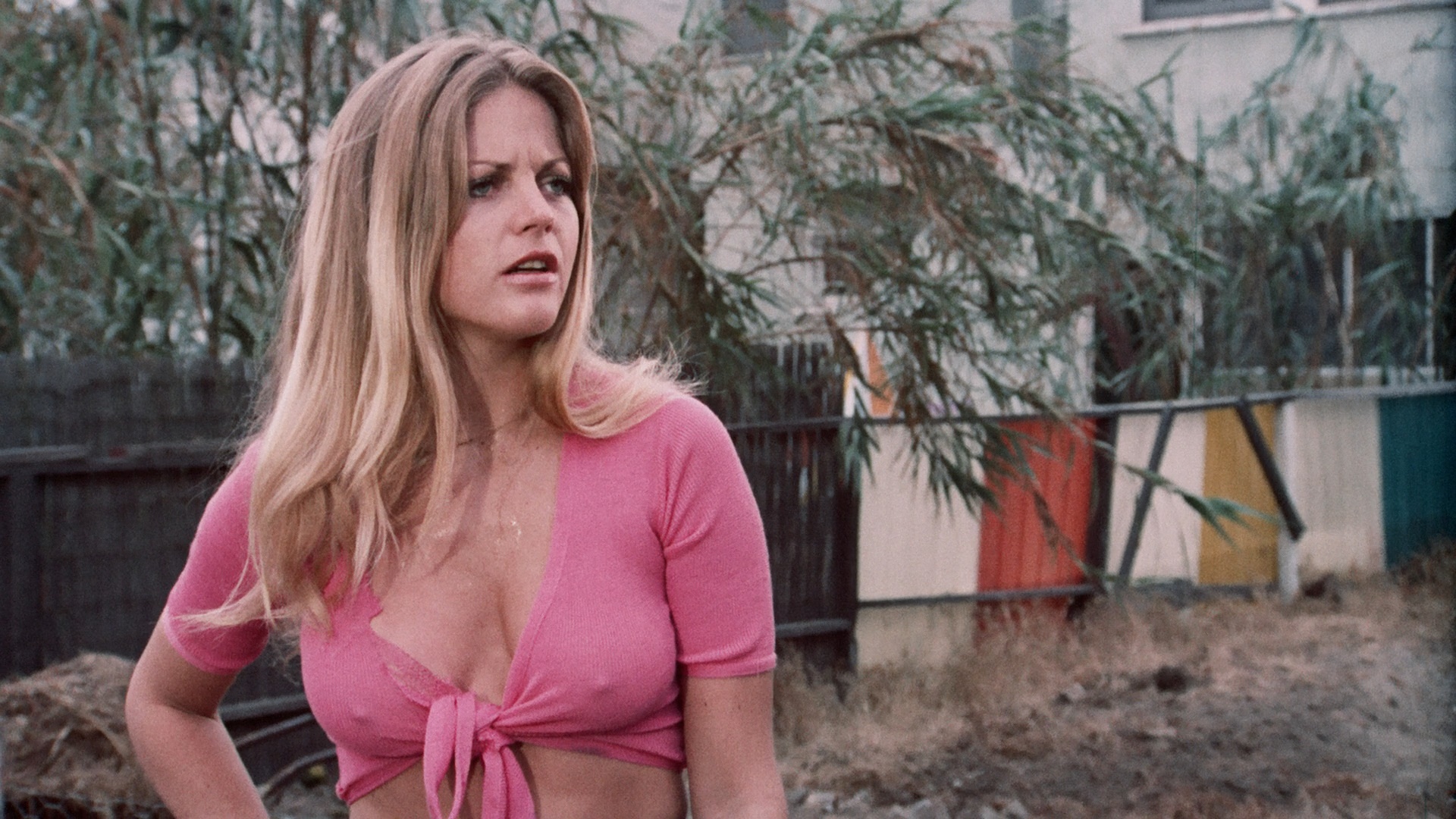 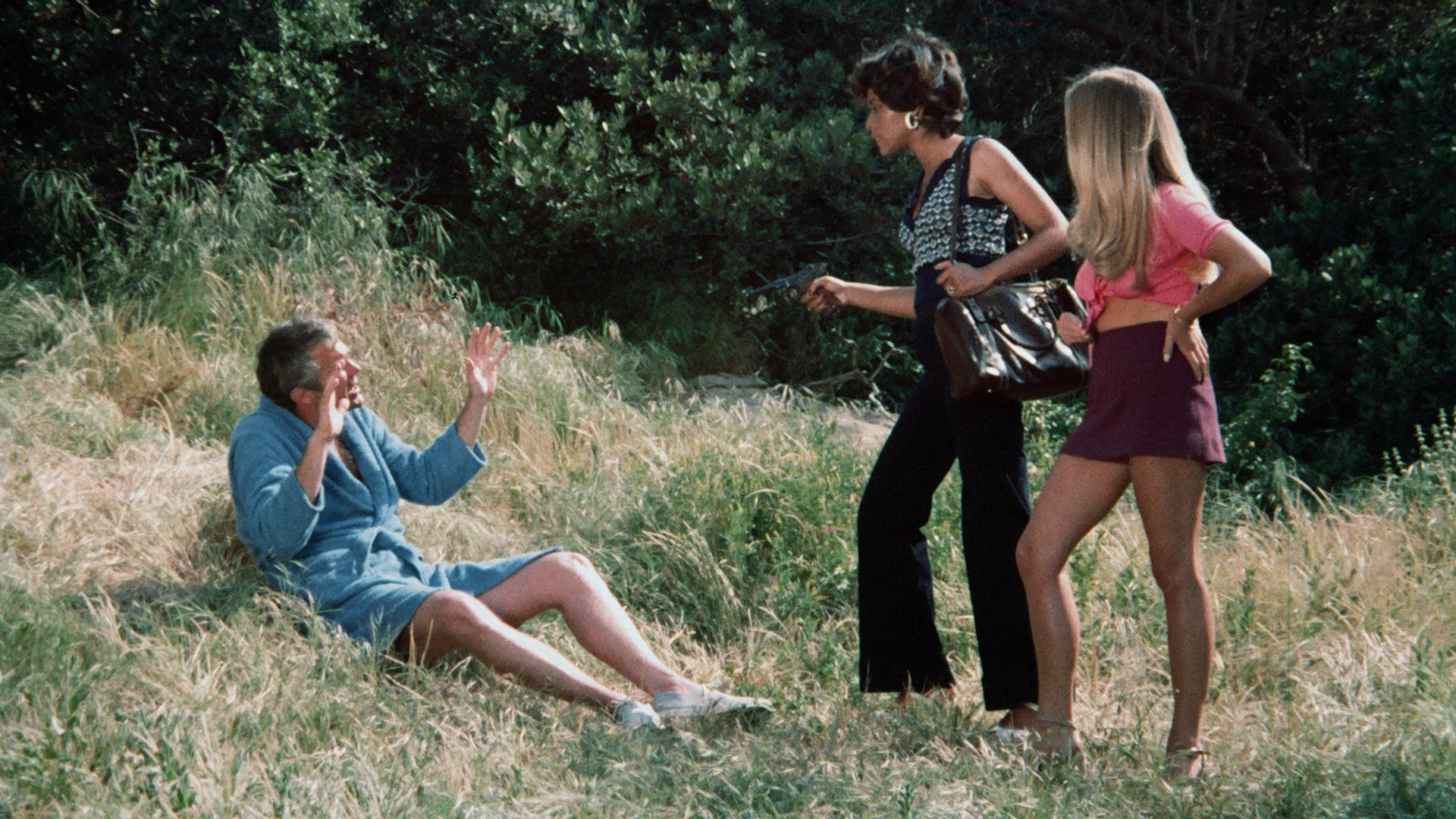 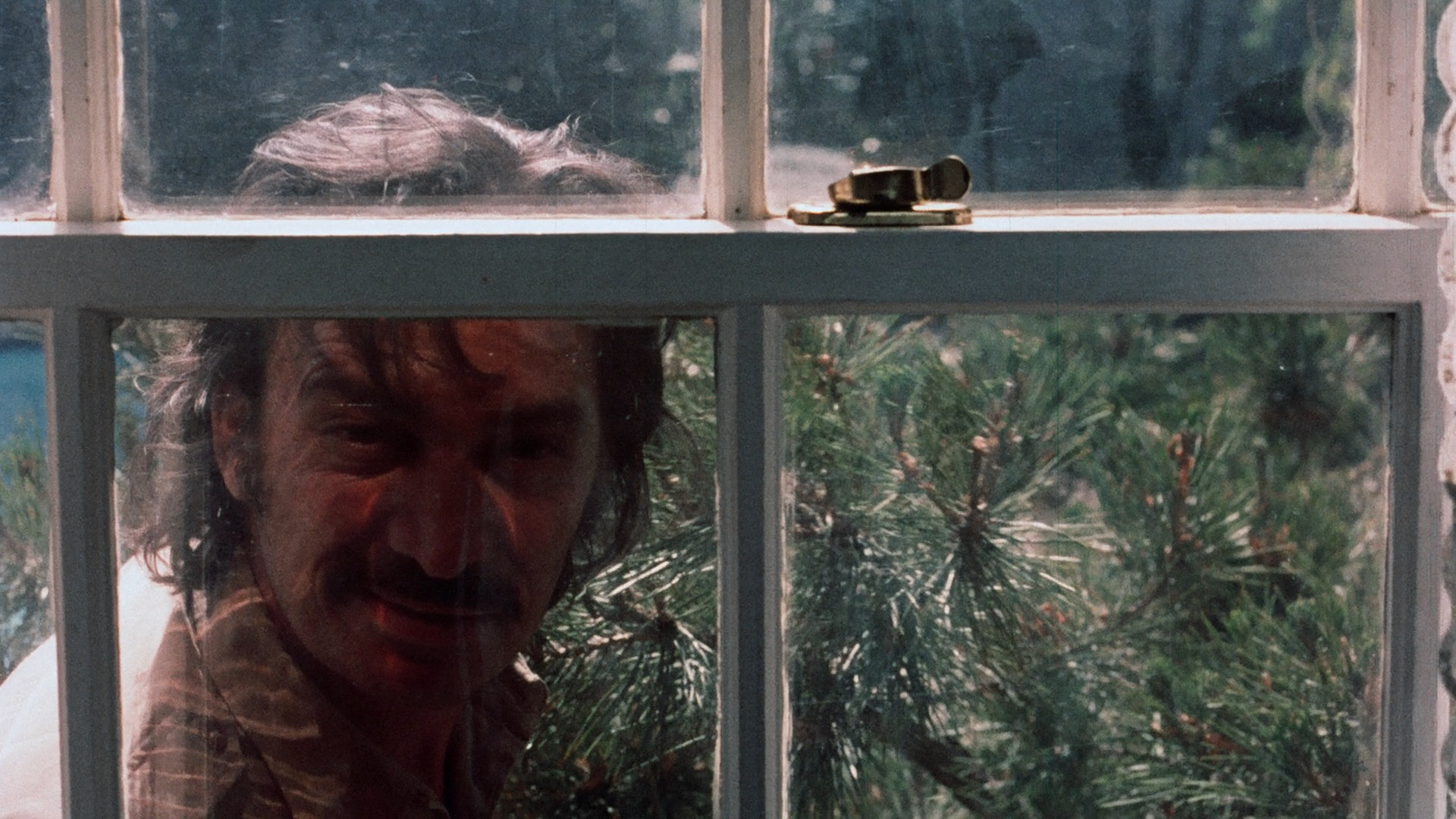 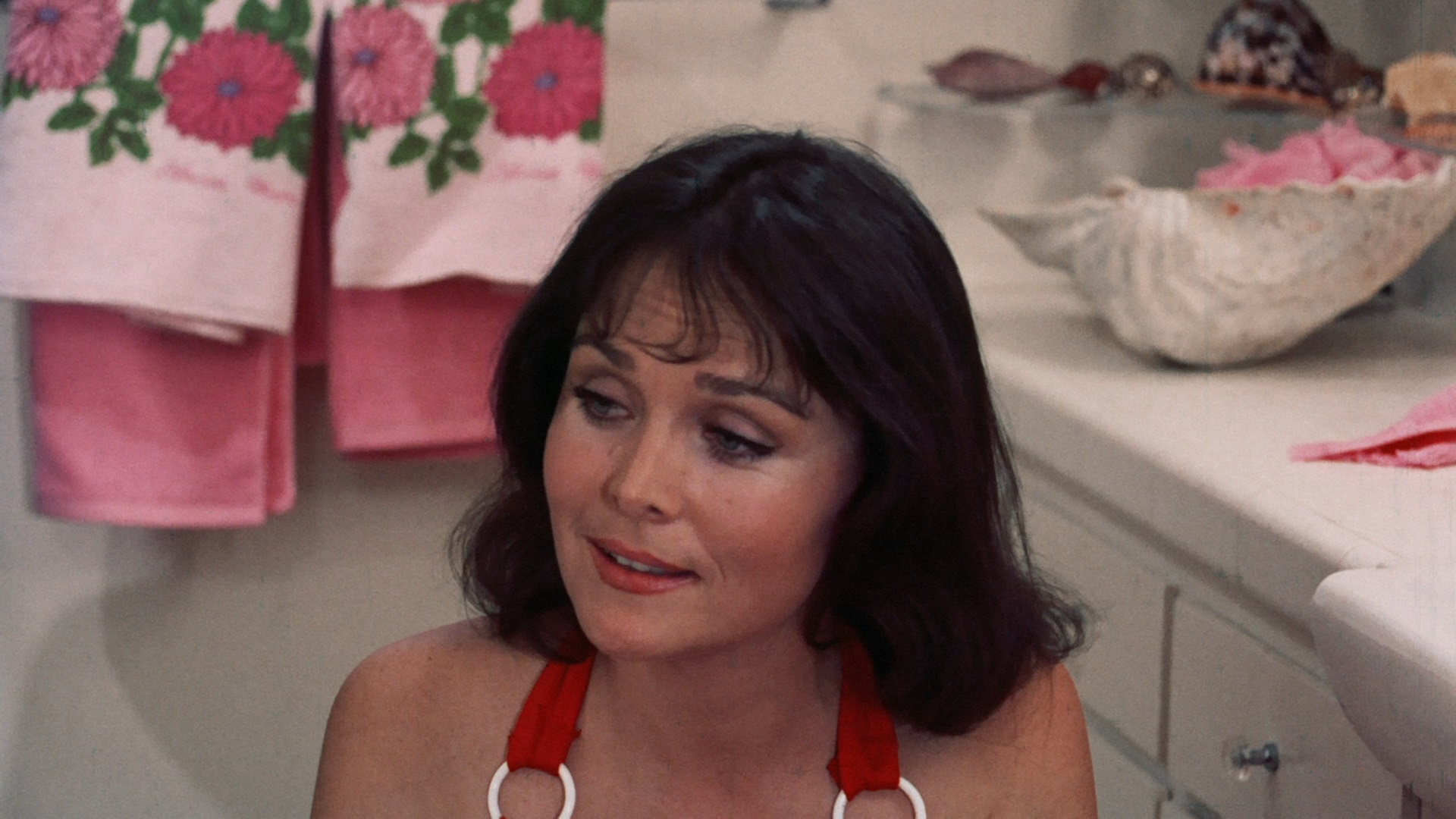 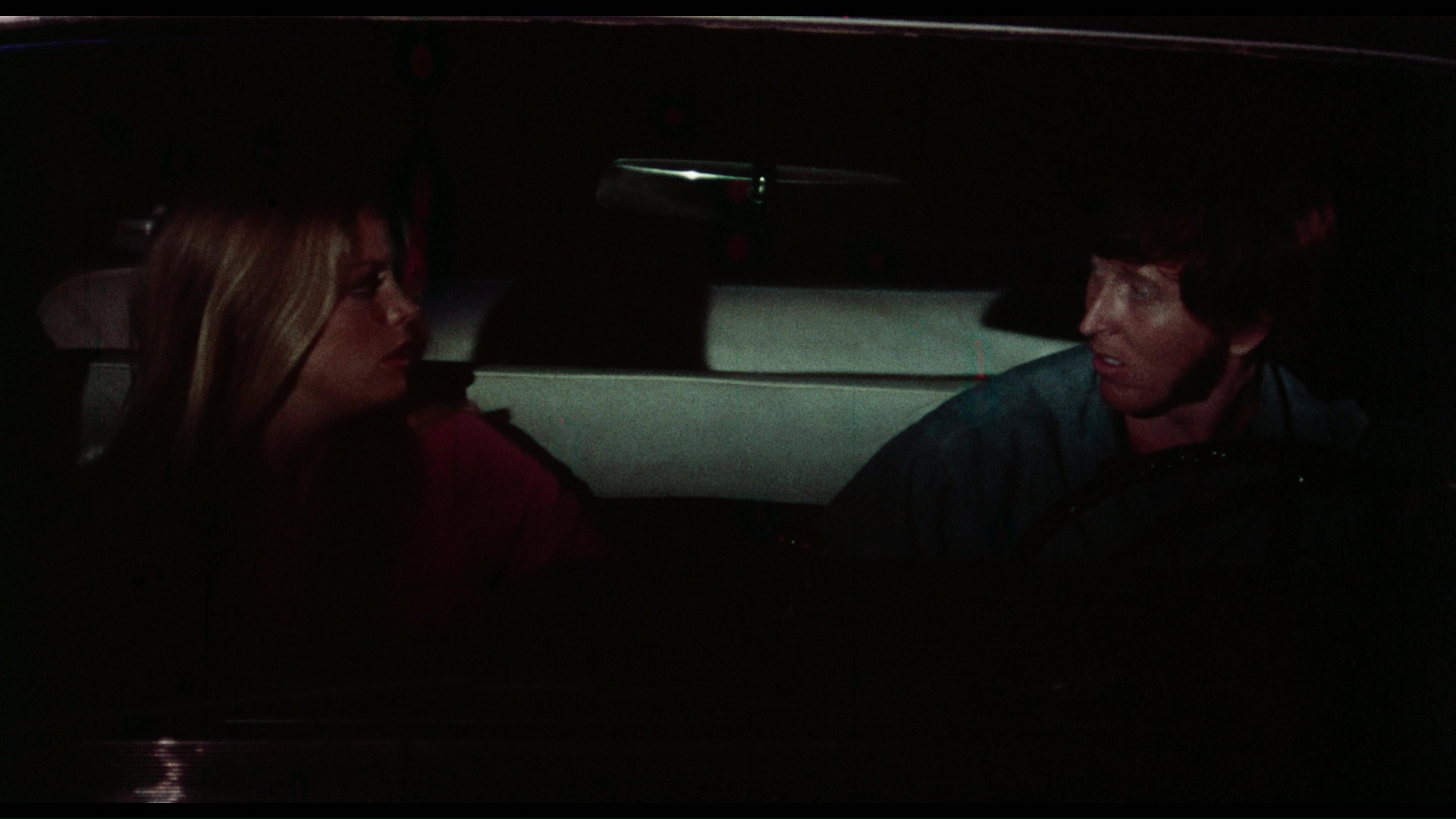 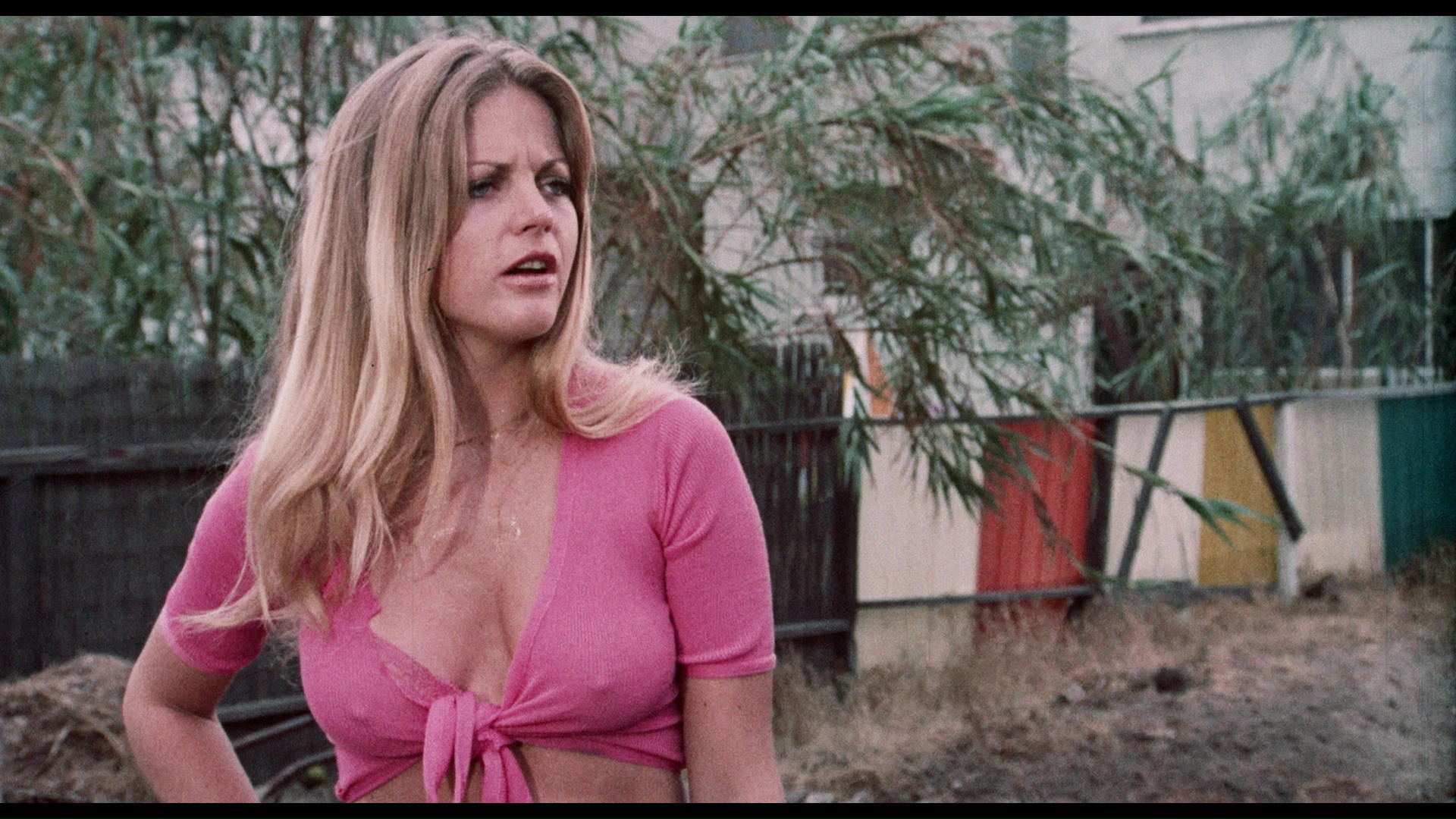 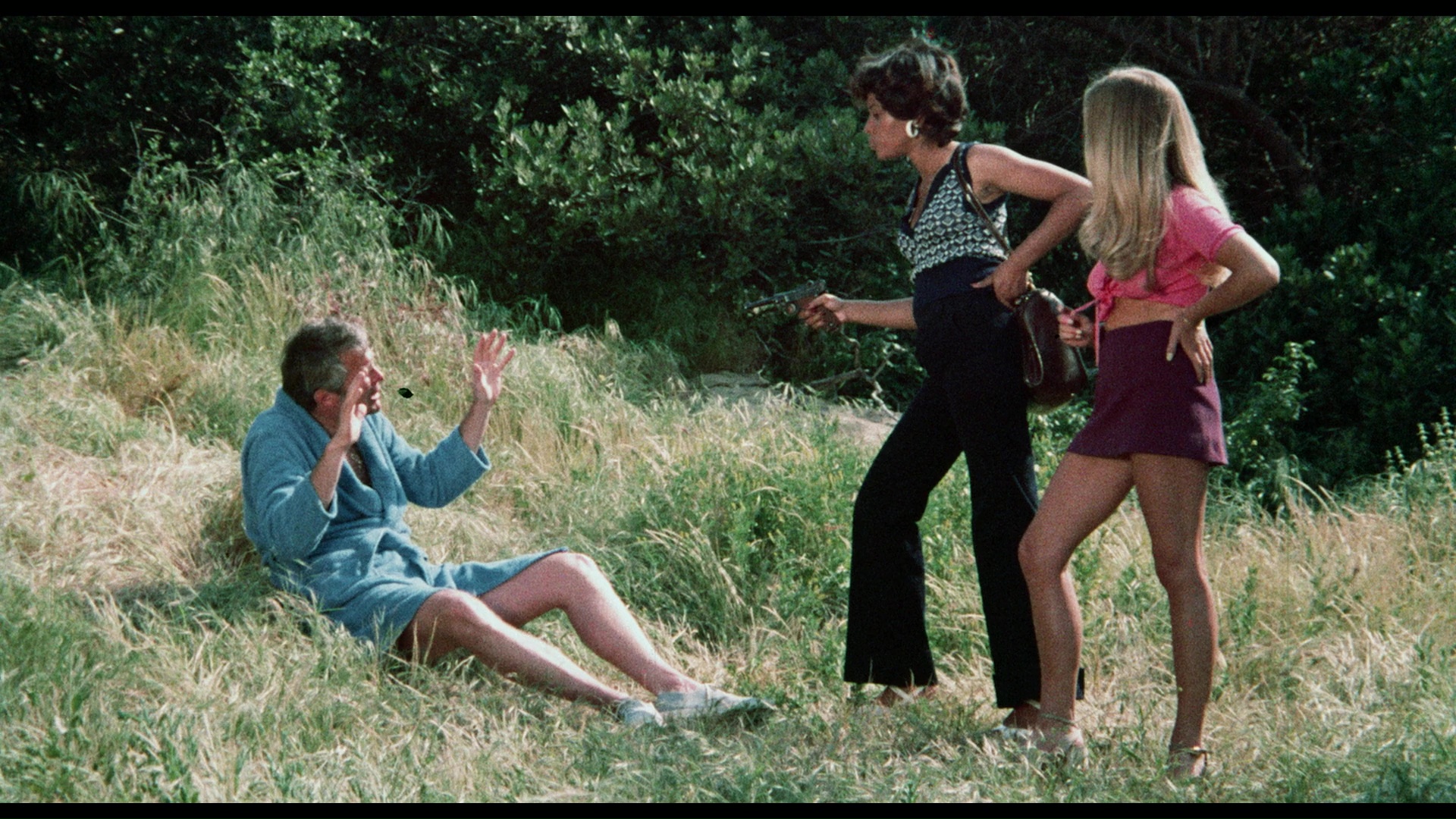 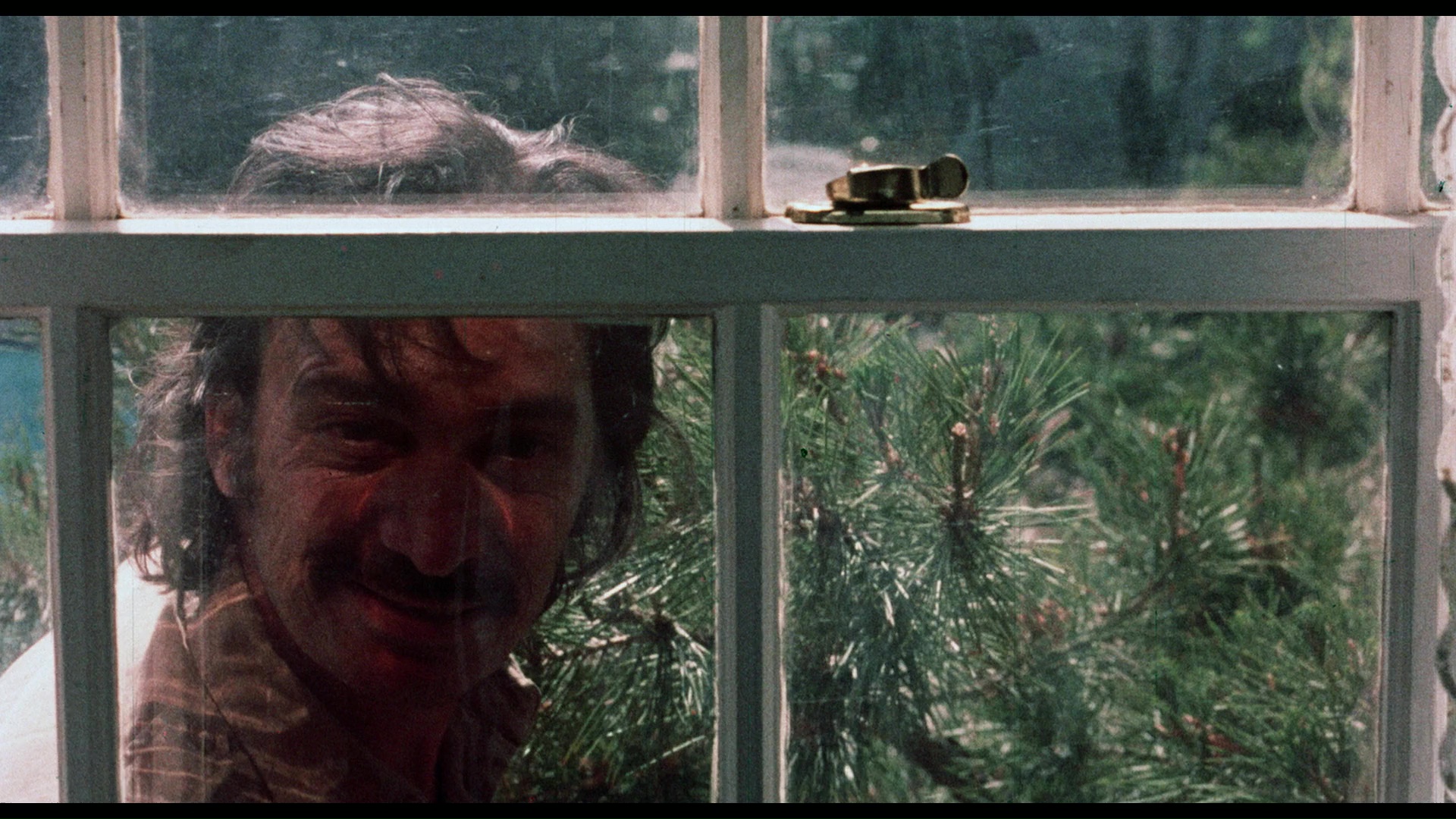 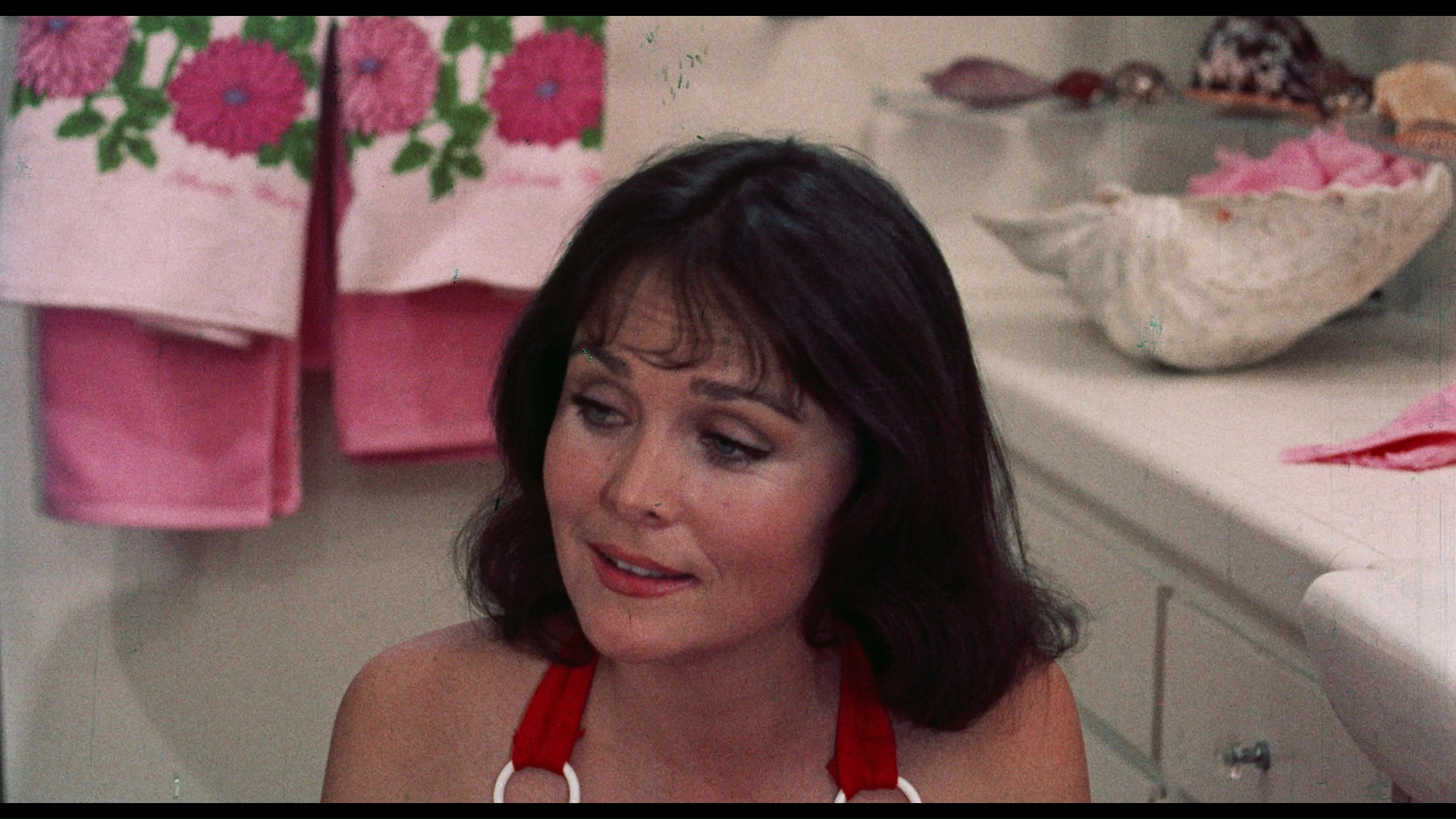 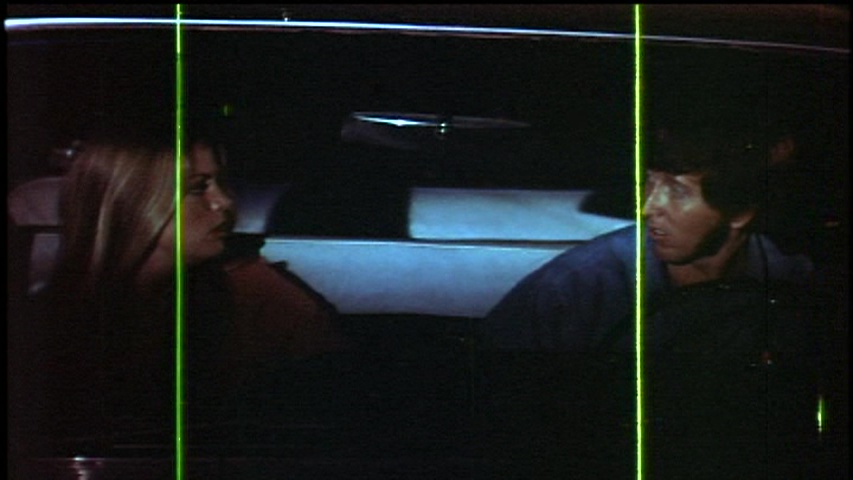 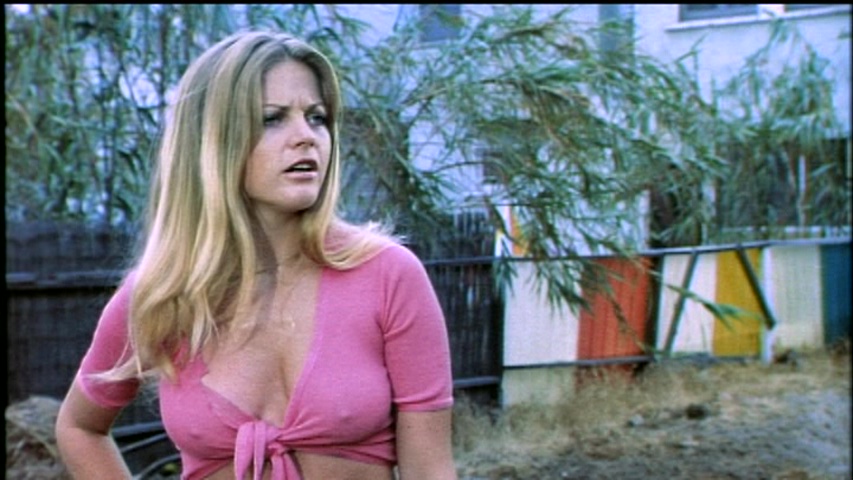 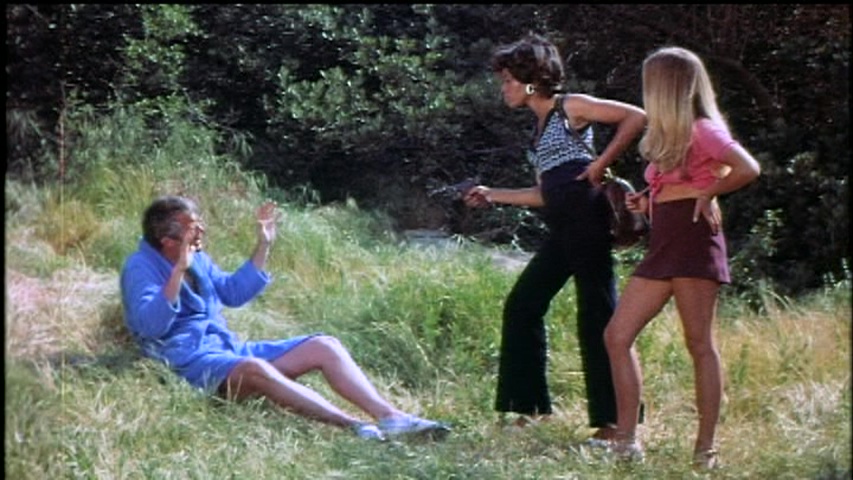 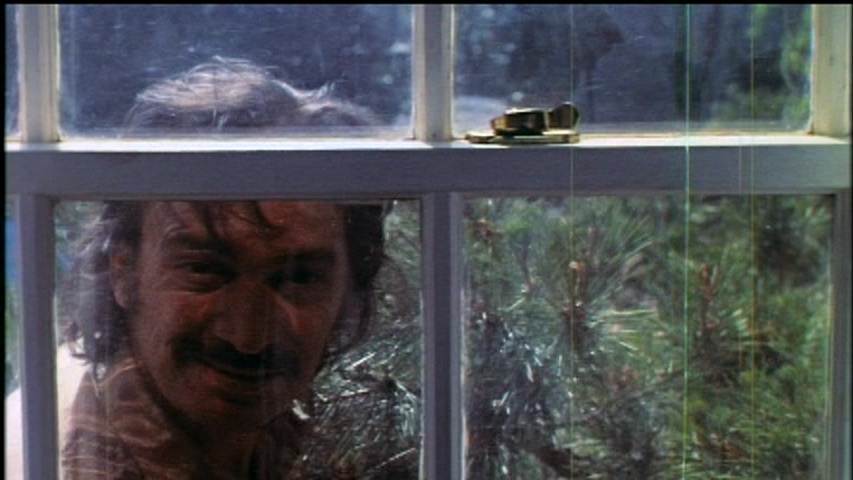 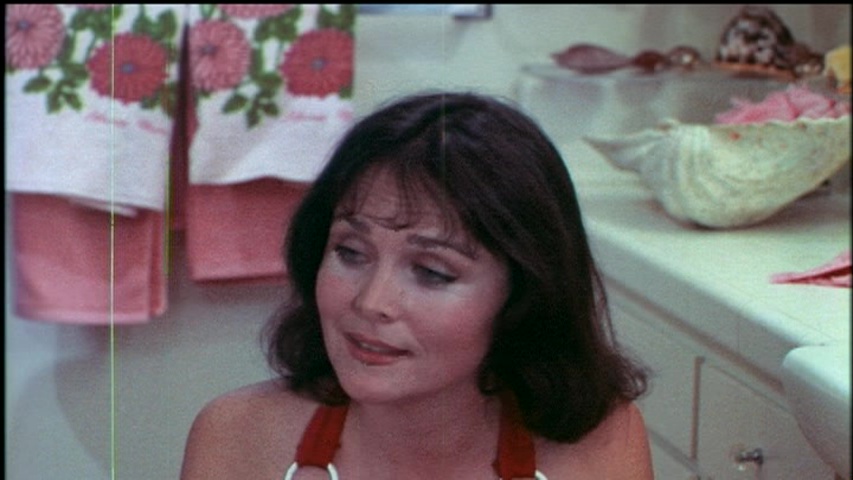