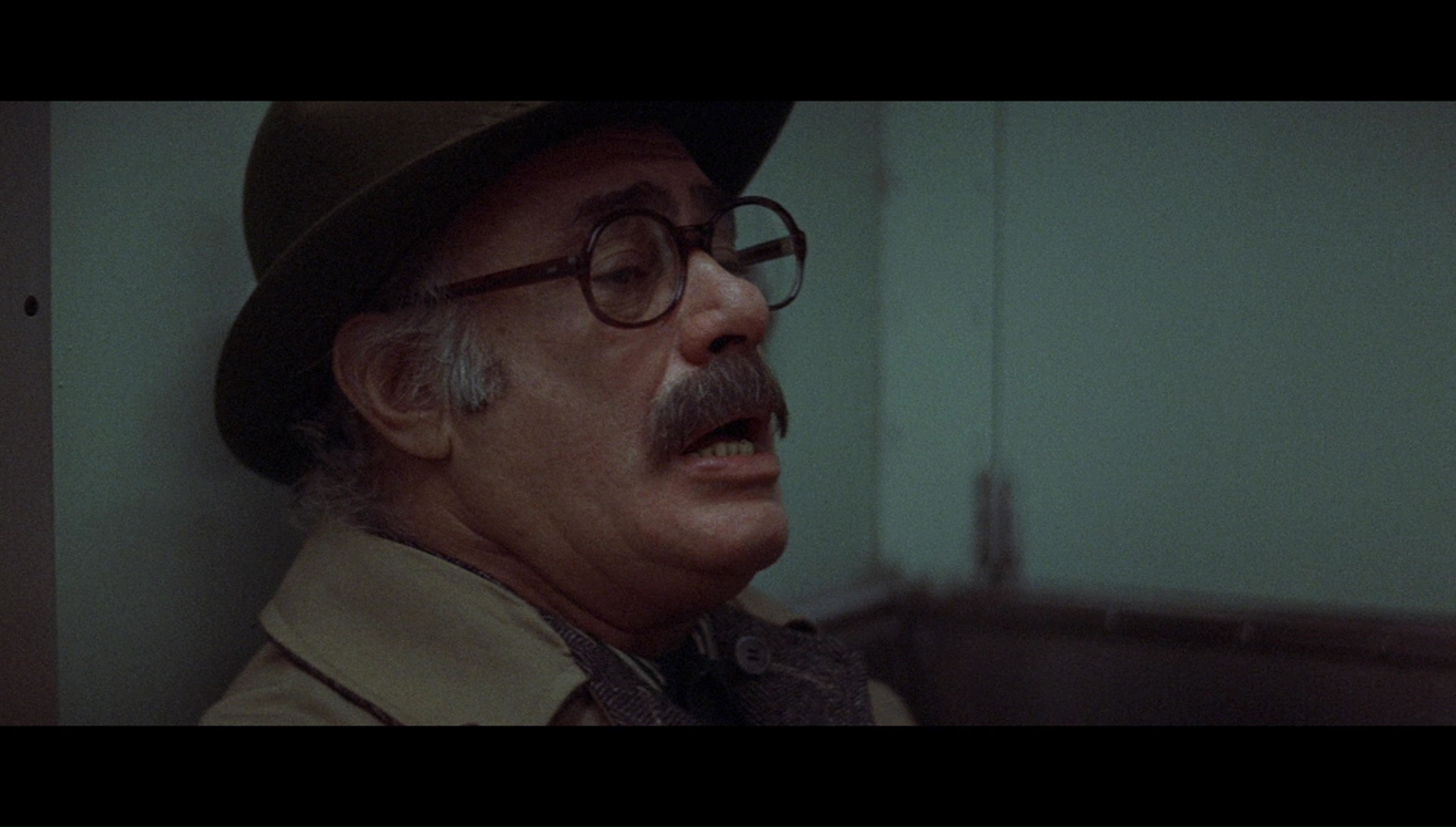 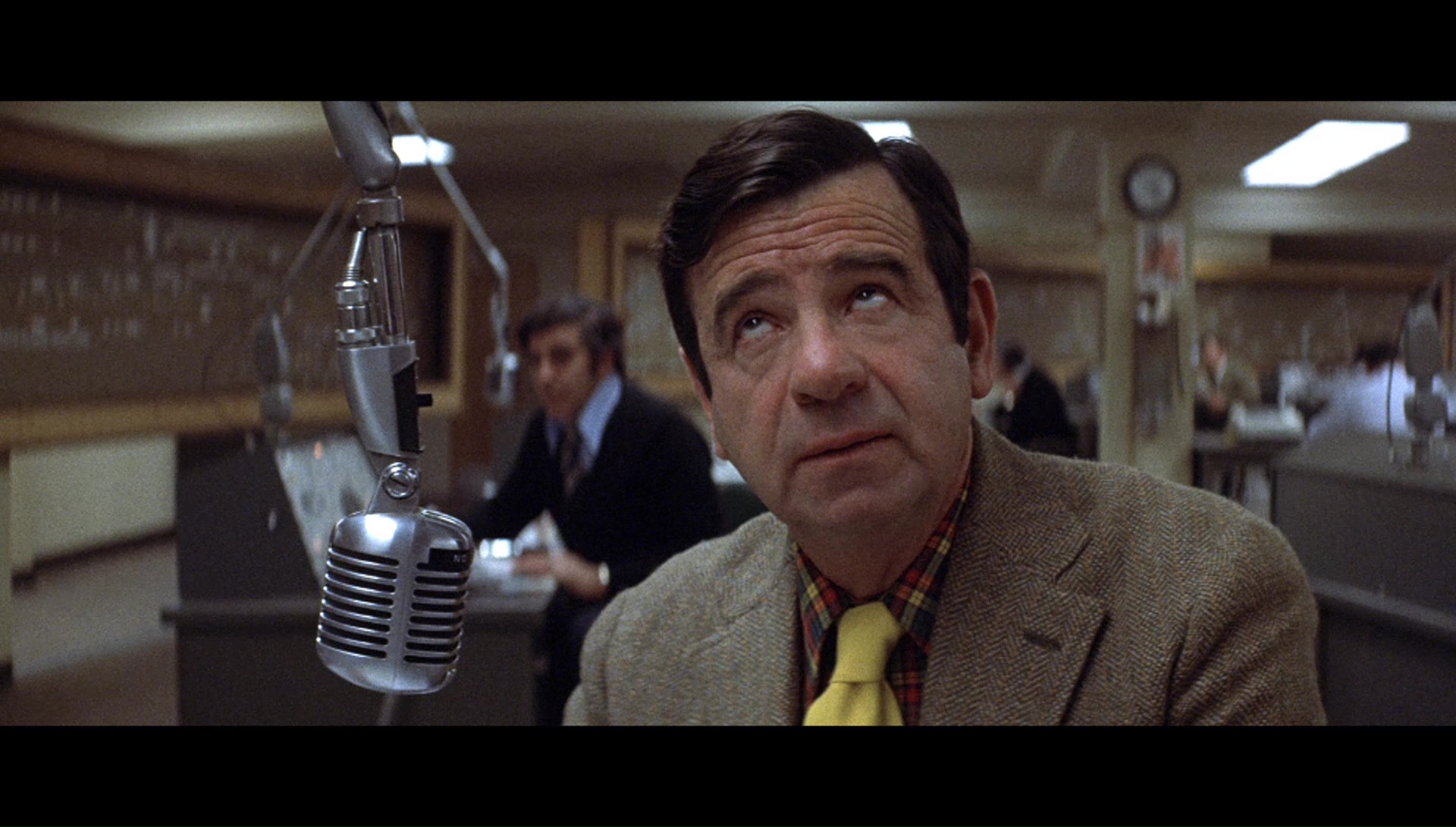 A bonanza of character actors, a taut storyline that still packs a punch, and some of the thickest New York atmosphere ever captured on film have ensured a long life for this classic thriller adapted by Peter Stone (Charade, 1776) from a sturdy novel by John Godey (Johnny Handsome). One of the best of the public hostage thrillers that remain common today, it's a textbook example of how smart casting and precise filmmaking can create a snappy, wildly entertaining gem for the ages.

The simple setup involves a group of four disguised men identified by the color of their hats -- Blue (Shaw), Green (Balsam), Grey (Elizondo), and Brown (Hindman) -- taking armed control of a subway car filled with passengers. Leading the police negotiations as they demand a million dollar ransom (and threaten to kill passengers at regular intervals if their demands aren't met) is Transit Authority Lt. Garber (Matthau), who pieces together clues about the culprits' identities as the logistics of their ambitious plan soon become clear.

Not surprisingly, this influential thriller has been officially remade twice (once as a 1998 made-for-TV film with Edward James Olmos and again in 2009 by Tony Scott with Denzel 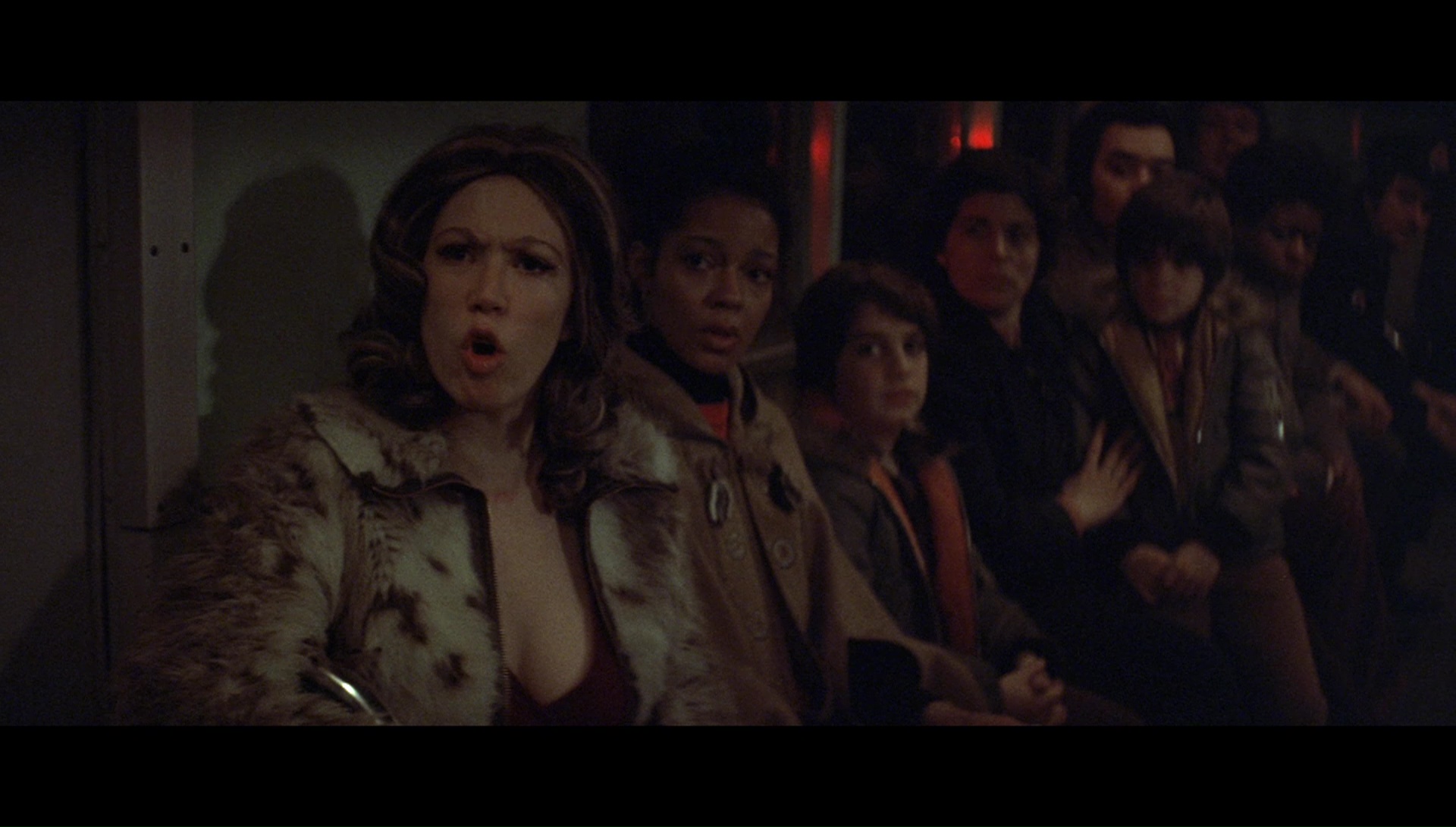 Washington and John Travolta), with a 2012 Bollywood spin called Tezz thrown in for good measure. Director Joseph Sargent (Colossus: The Forbin Project, White Lightning) employs the scope frame and a roving camera to keep the excitement level and sense of claustrophobia high, but the real ace here is the cast itself. Obviously you have perfect choices for both our main hero and the bad guys, but there's a barrage of great familiar faces here including Jerry Stiller, Tony Roberts, Kenneth McMillan, Doris Roberts, Lee Wallace, and Julius Harris. Even the passengers are well chosen, avoiding stereotypes while embodying a nice cross section of the New York population at the time and conveying a very convincing level of panic when things start to go south. 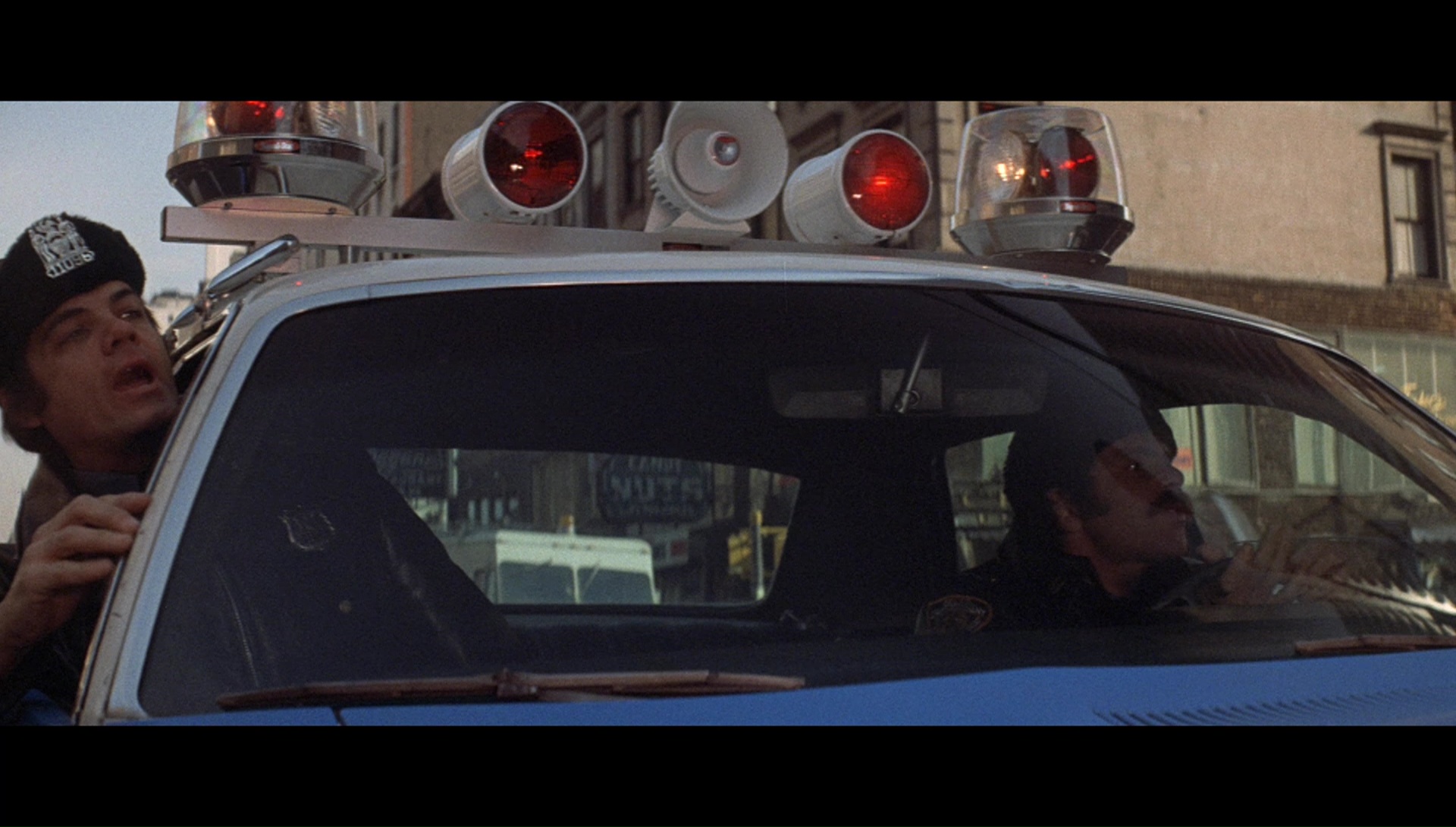 Available on video more or less without a break since the '80s, Sargent's film bowed on DVD from MGM in 2000 with the theatrical trailer as the lone extra. A Blu-ray option from MGM arrived in 2011 with a very satisfying HD transfer that captures all the grit and texture of the original Owen Roizman cinematography without trying to make it look glossy or modern. Blacks are deep and dense as they should be, and the frequent accents of red really pop out nicely. The DTS-HD MA English mono audio features optional English subtitles.

The same tech specs apply to the amusingly branded 42nd Anniversary Special Edition Blu-ray in 2016, which ports over the trailer but adds a wealth of welcome new extras as well. A fan commentary by actor Pat Healy (Cheap Thrills) 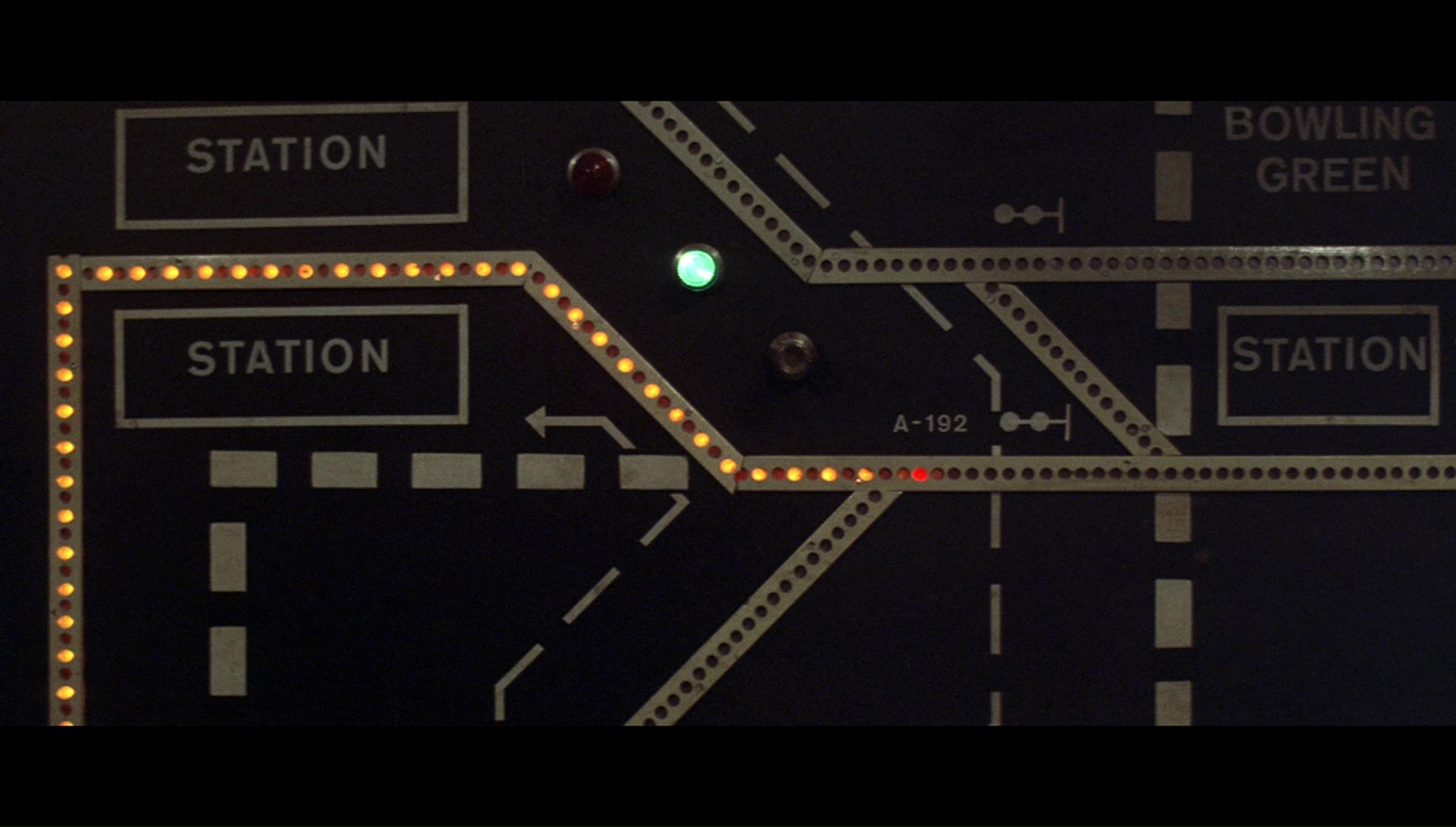 and his brother, film programmer Jim Healy, is a real labor of love as they cover the differences from the source novel (adding the character color names, the sneeze inspired by Stone's script for Charade, etc.), the effects of the Panavision framing, the little accidents that made it into the final cut, and much more. Elizondo contributes a great new 12-minute interview in which he warmly recalls working with Matthau (who got him to stop smoking), the condition of New York at the time, the "jazz" nature of Balsam, and auditioning for Sargent ("Giuseppe Sargento!"). The great score by David Shire gets covered in a 9-minute interview with the composer, who wrote The Conversation the same year and chats about how what was intended to be a "B-level" project has turned into a major cult item. He also goes into detail about how lessons from composer Paul Glass (Bunny Lake Is Missing) saved his 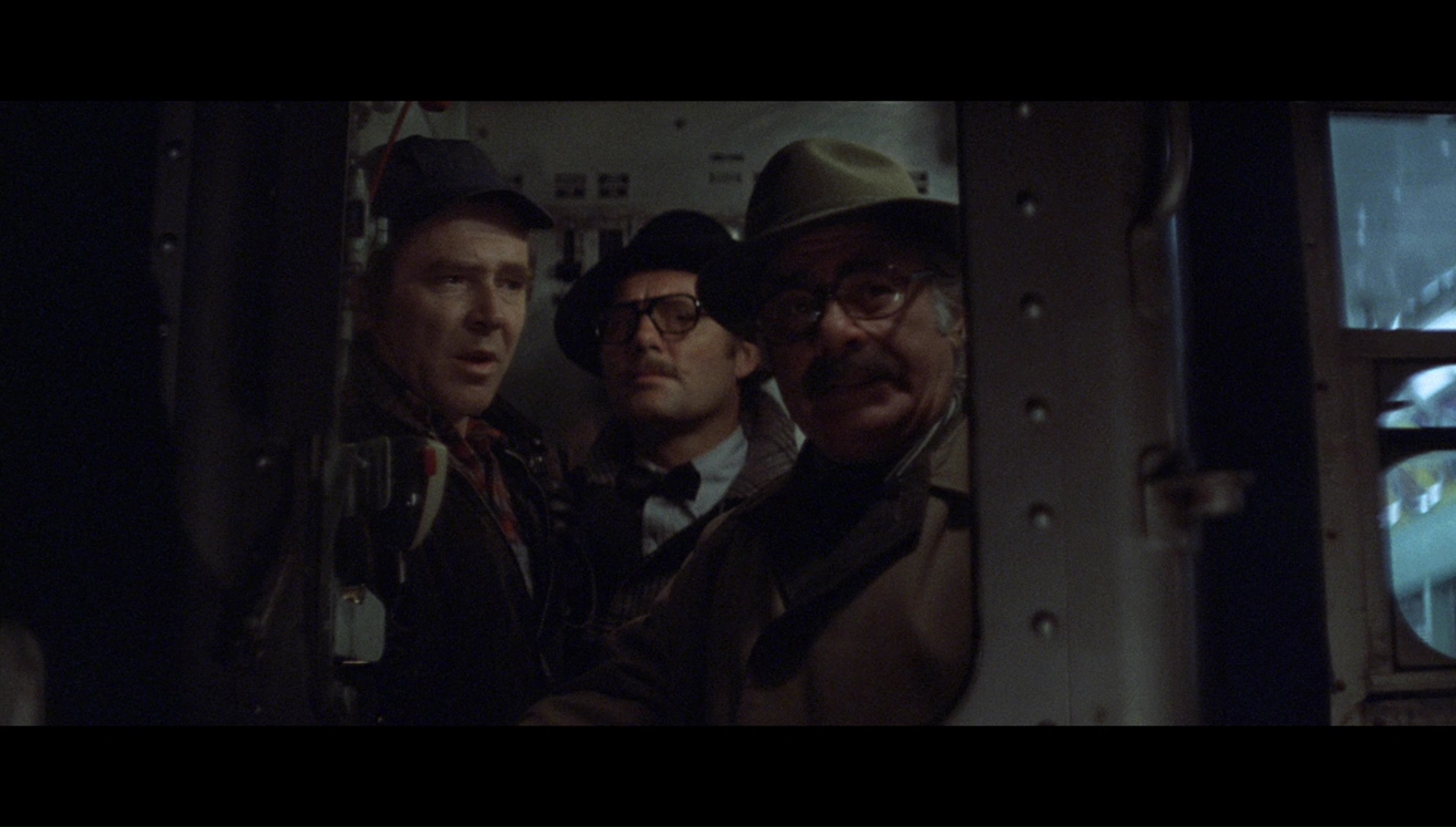 score from a rut he describes as "bad Lalo Schifrin." Oscar-winning editor Gerald B. Greenberg (The French Connection) gets into great detail in his 9-minute interview about the logistical flaws that made it hard to capture the impression of a speeding subway train and the reshoots to overcome some challenges with the setting and technical limitations of the car itself. Also included are a Trailers from Hell presentation with Josh Olson and a montage of posters, stills, and lobby cards. Essential viewing.