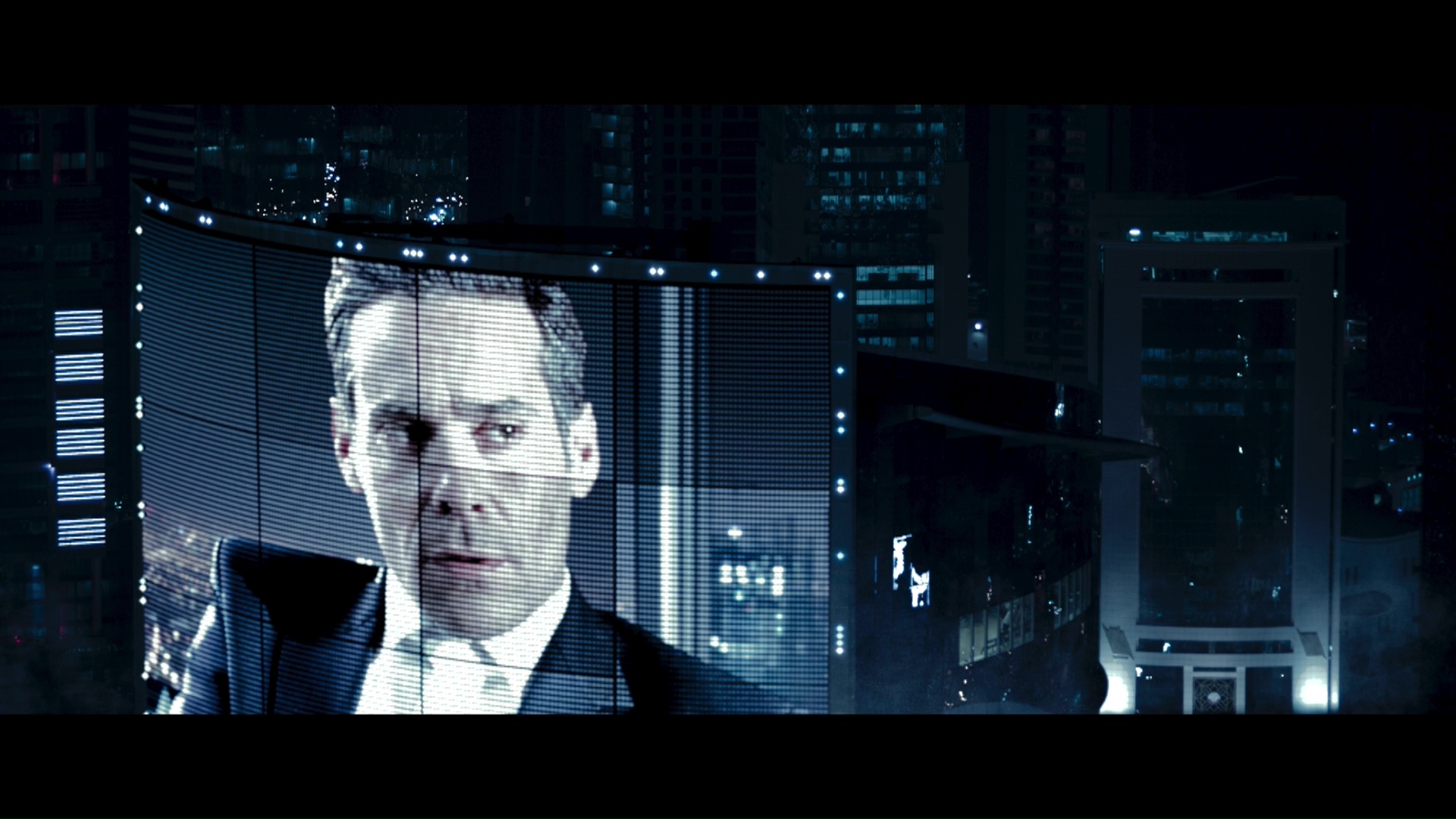 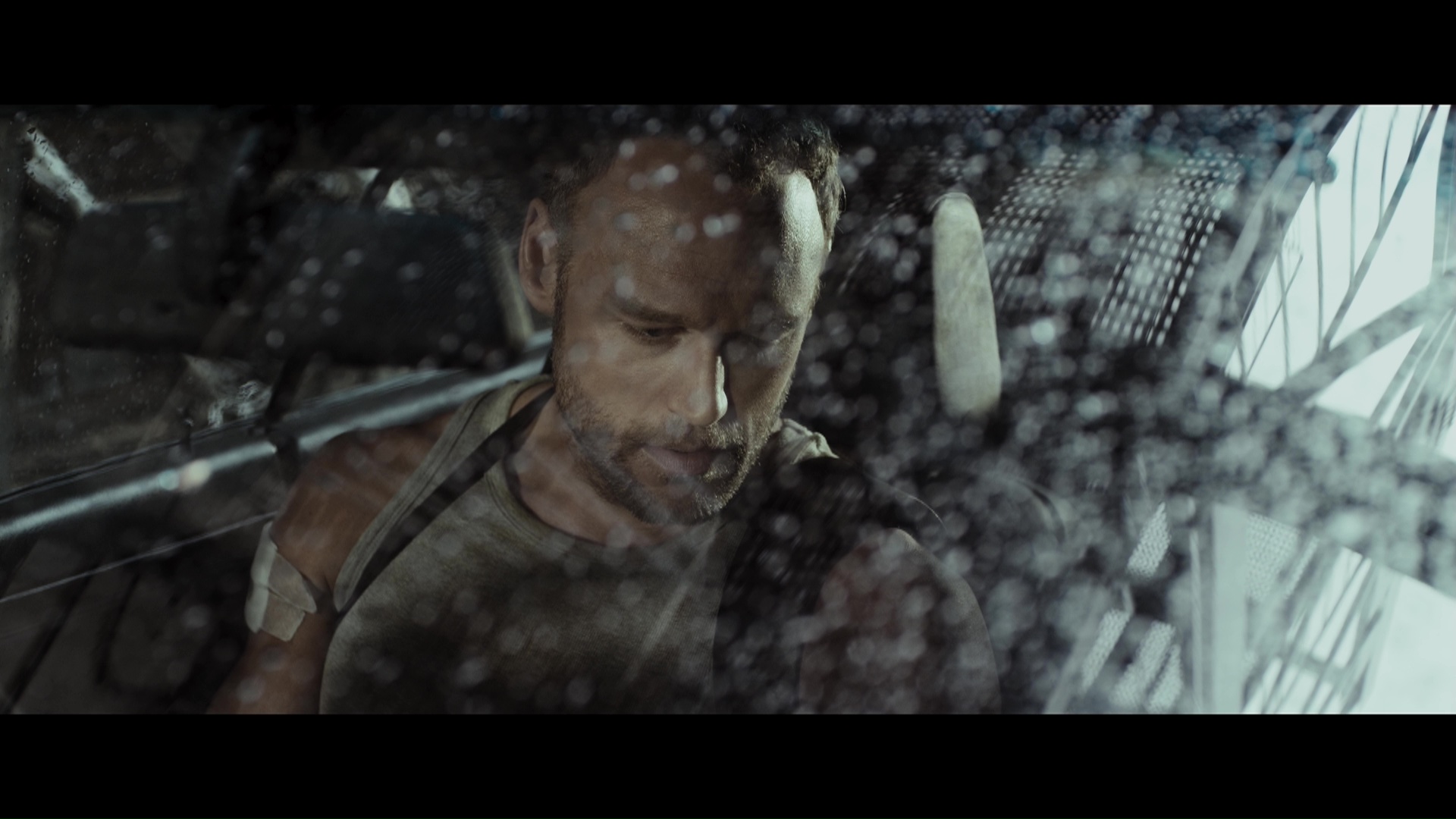 A pastiche of pretty much every cinematic sci-fi elements since 1982's Blade Runner with a heavy dash of H.G. Wells thrown in (the word "morlock" plays a pivotal role), this film is mostly admirable as a stab at indie movie making with partial Kickstarter funding. It looks fantastic (apart from an over reliance on swaying hand-held photography in many interior scenes), and it certainly makes you believe the environment into which you've been plunged. Unfortunately the characters are so humorless and drab that it makes the plot's shortcomings stand out more than they should (though old pros Pryce and Nicky Henson give it a good shot), and though he looks like an action/sci-fi hero, Cowan doesn't get to do much besides sulk and ask a lot of questions. If you're a sci-fi movie fanatic this should fit the bill on a slow evening, but prepare to grade it on a very generous scale.

In 2044, the vast majority of the population supports the complete legalization of drugs of any kind -- which is a boon for biggest manufacturer, Ambro Corp., run by gravel-voiced founder Todd Ambro (Battlestar Galactica's Callis). As some hackers try to pull of some kind of nasty stunt in his headquarters, we flash back two decades to find out how this state of events came about in London as seen through the eyes of Frank Grieves (Cowan), a "dreck" 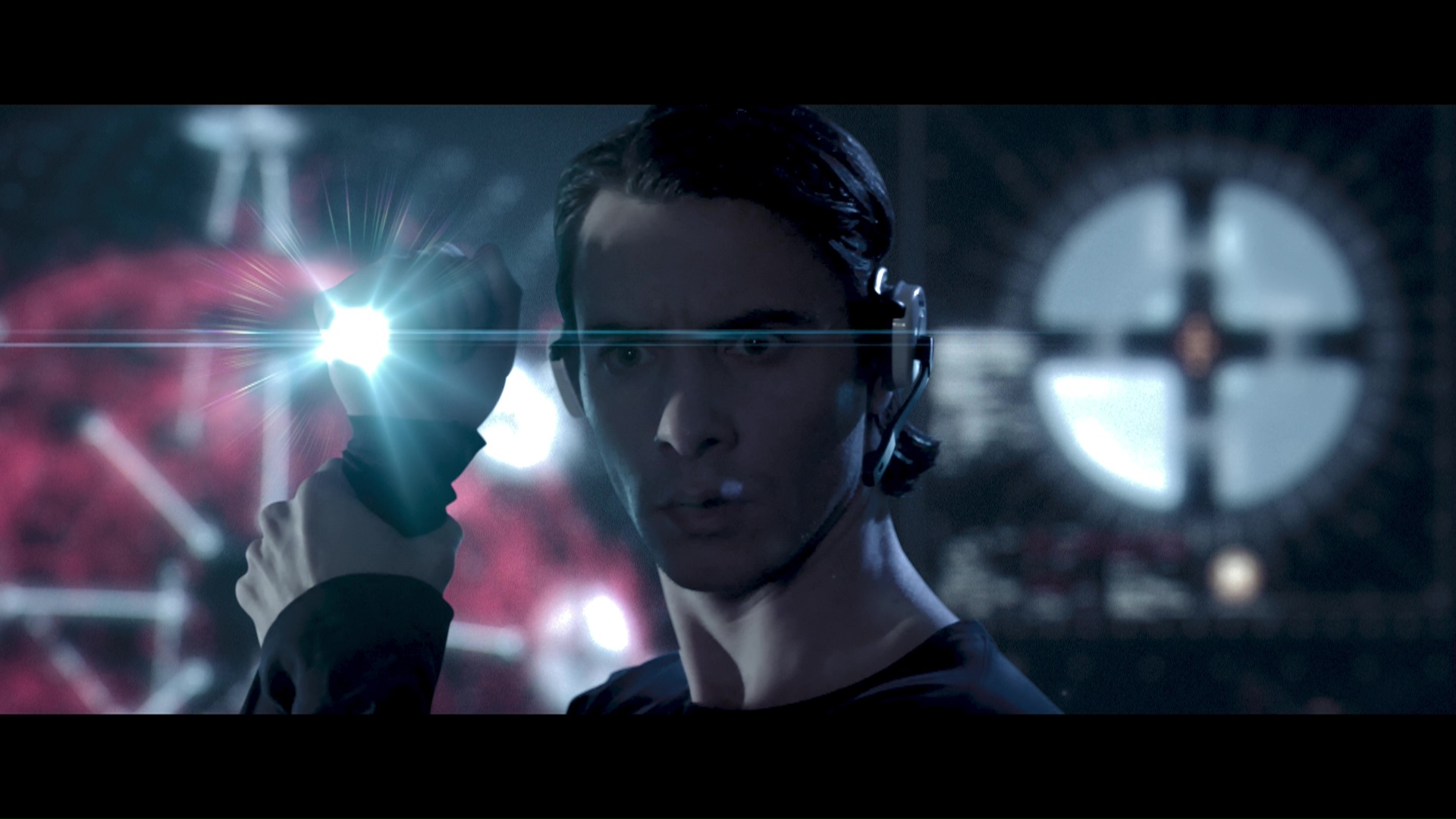 charged with keeping unlicensed drugs off the streets. A struggling addict himself, Frank is dealing with an unraveling family life at home but faces an even bigger challenge courtesy of an unidentifiable body with half its 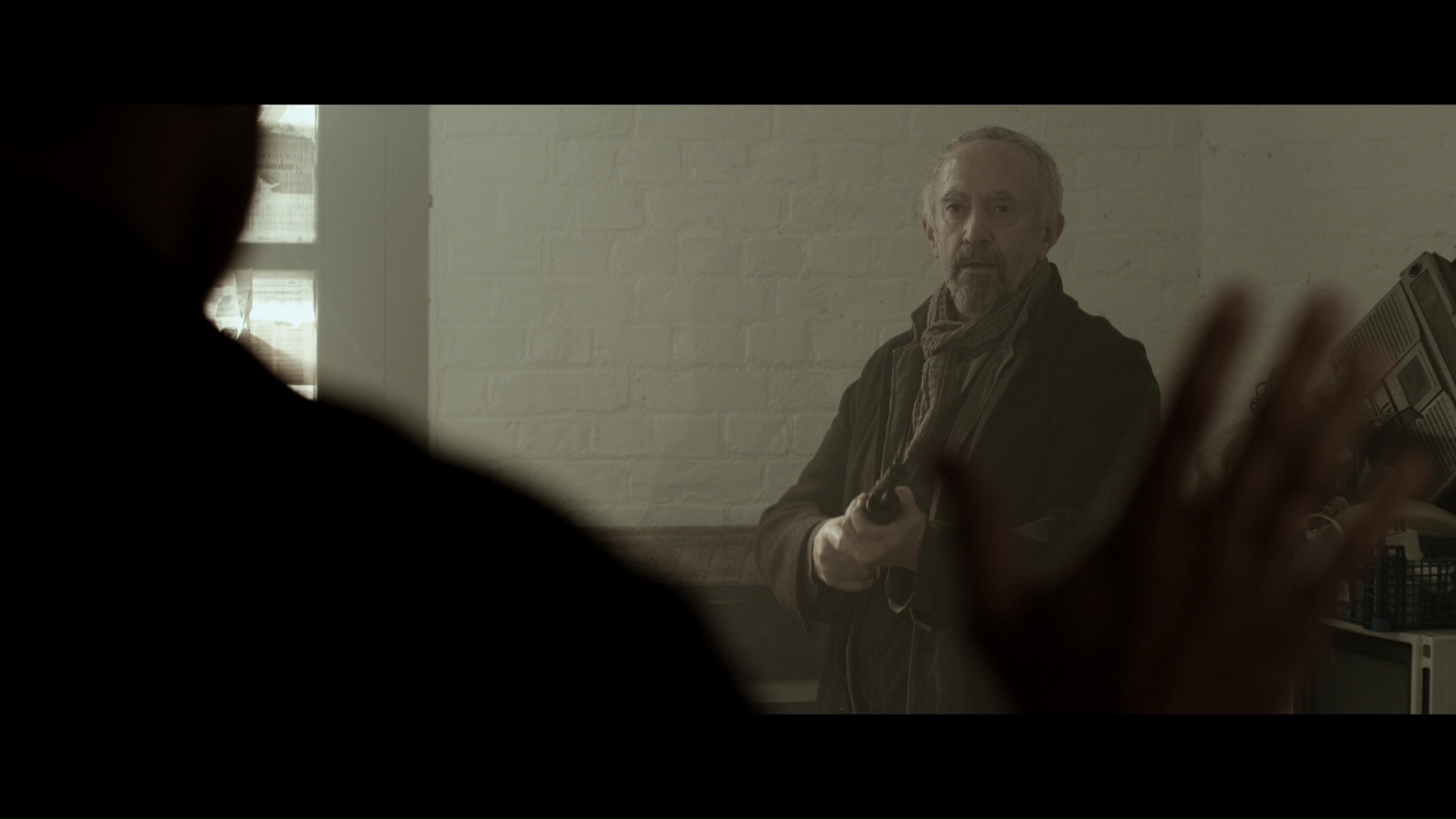 head missing. His investigation soon winds him through a dour cast of characters including Ambro's wife (Shaw), a Russian scientist (Pryce) with a strong aversion to technology, and a mystery woman named Eva (Yung) who knows far more than she's telling and holds the key to a major revelation that spins the story in an entirely different direction.

The Scream Factory Blu-ray and DVD releases via the IFC Midnight imprint looks as great as you'd expect for a 2015 title, with robust DTS-HD MA 5.1 and 2.0 mixes offering plenty of support for the almost nonstop electronic score (which, like some of the city visuals, may remind you of Tron: Legacy). Optional English subtitles are also included, and a third audio track features a commentary by director Justin Trefgame covering everything from paranoid cinematic influences like The Parallax View to the problems with overstuffing your actors' lines with technical jargon. He chatters almost nonstop with plenty of interesting stories for the first 70 minutes or so (including a funny story about the worst possible time they could've used a prop knife for an exterior shoot), but he runs out of gas near the end before explaining how he came up with the interesting closing moments. Also included is a 16-minute featurette about the making of the film with Trefgame, Cowan, Pryce, Callis, actor Robert Bathurst (who has the silliest role in the film), exec producer Eldar Tuvey and others chatting about their thoughts on the film and its script in the usual EPK fashion with a few bits of behind-the-scenes footage. There's also a 3-minute deleted scene from the 2044 section and a theatrical trailer.