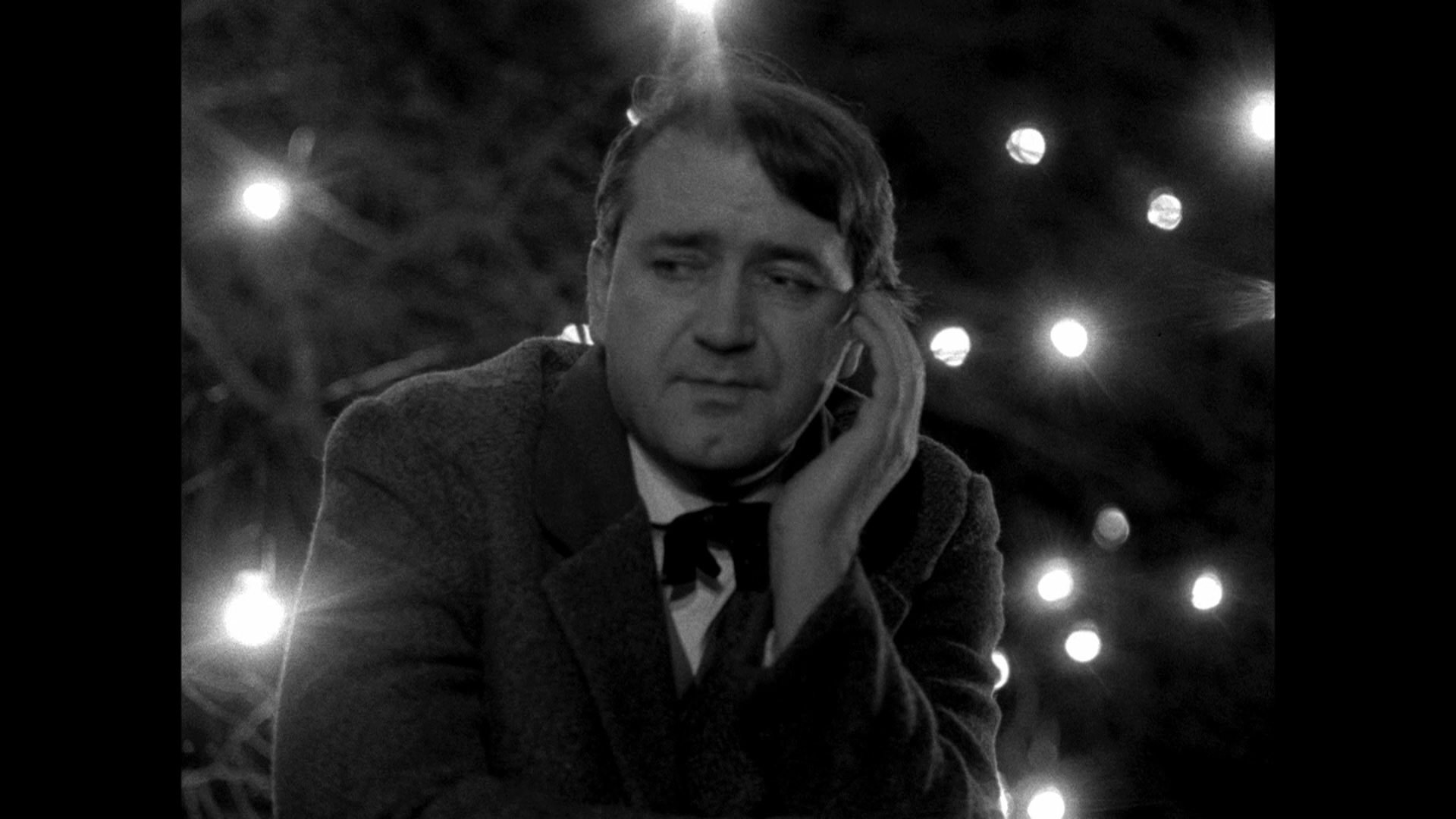 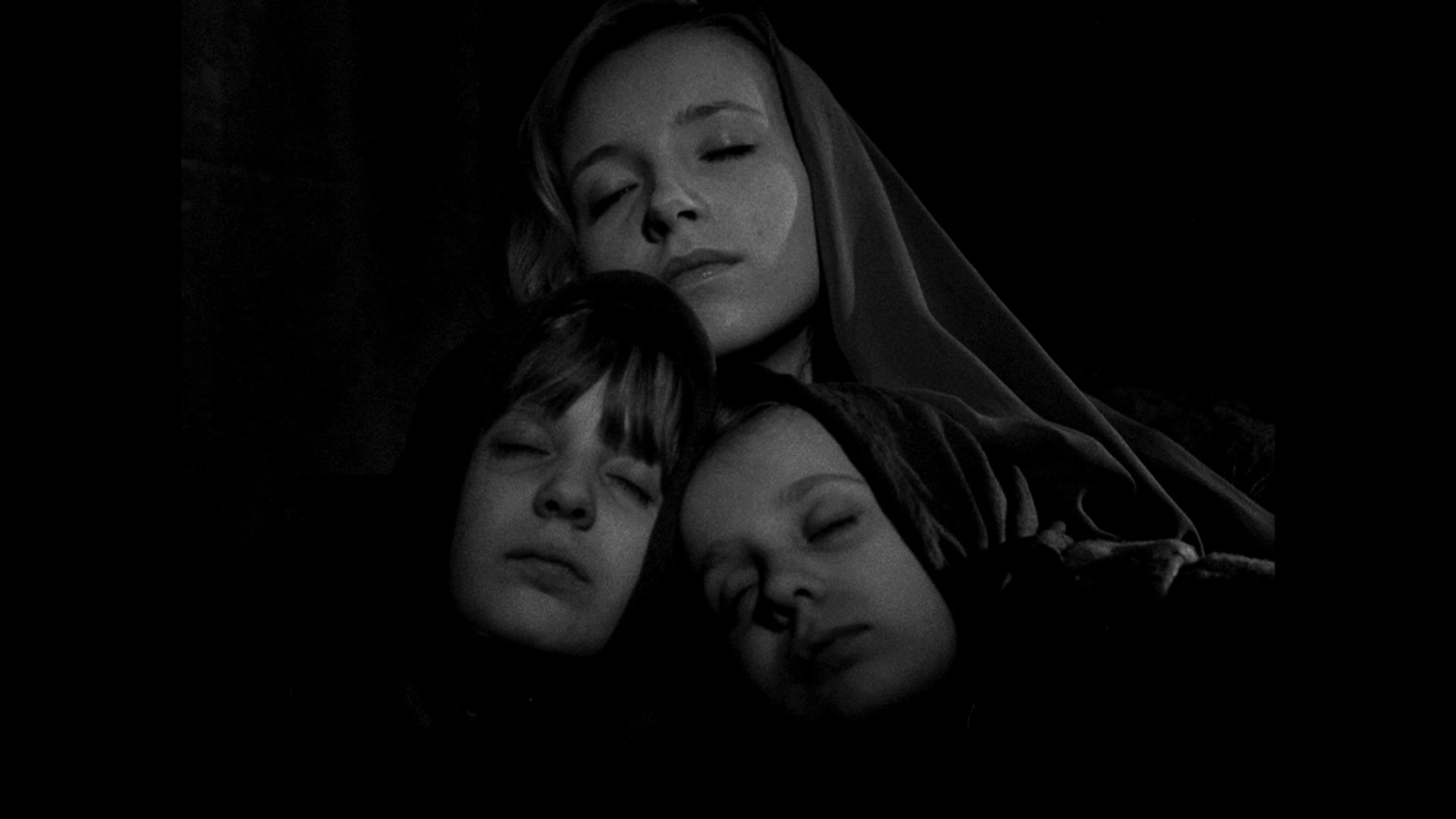 As beautiful a film as you're likely to see on home video, this freewheeling look at European life at the turn of the title century arrived from Hungary just as the Soviet communist grip was slipping away to allow a democratic government to set in. That transition isn't overly apparent in the film, but it does account for the exuberant approach here by wildly gifted female filmmaker Ildikó Enyedi, who made a remarkable debut with this film (after her prior film, a modest fantasy with no overt political overtones, was seized by the government and never exhibited). It's still a remarkable piece of work, filled with gentle touches of magic realism and a lush visual approach that would give Hollywood's European groundbreakers like Josef von Sternberg a run for their money.

As sentient stars look down on Earth, Thomas Edison (Andorai) presents a magical display of incandescent electric lighting to his fellow Americans at Menlo Park in the 1870s. This technological marvel marks one of the directions the world will take years later as it hurtles towards New Year's Eve in 1899, where a railway ride on the Orient Express through Hungary brings together two twins, Dóra and Lili (Segda), who were born on the same night as Edison's exhibition and have no idea they're on the same train. The two women are polar opposites between poverty- 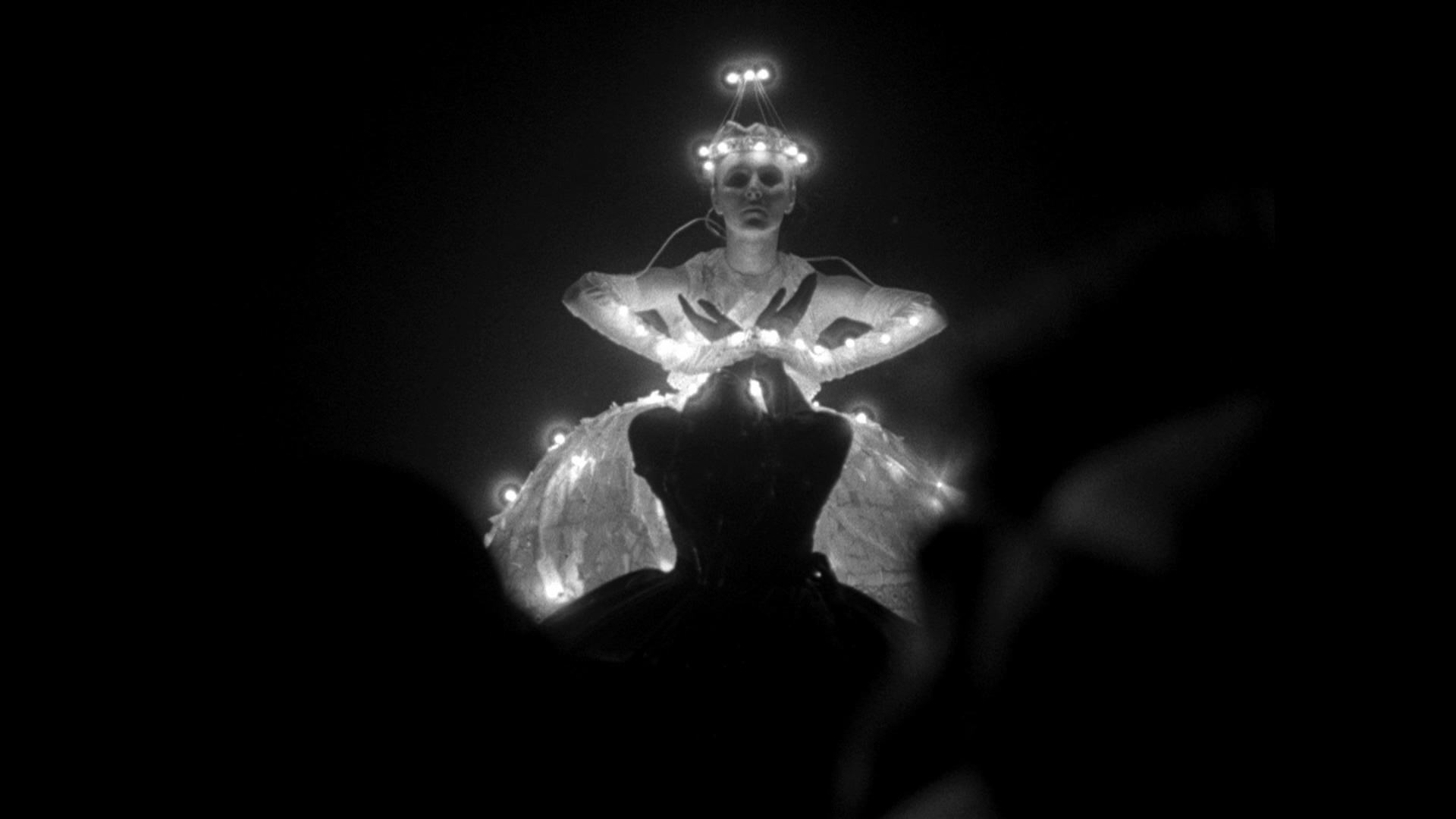 stricken but fervent radicalism and indulgent, sexualized materialism, with a potential suitor named Z (Yankovskiy), a cultivated scientific explorer, caught in between them. After the train ride their fates 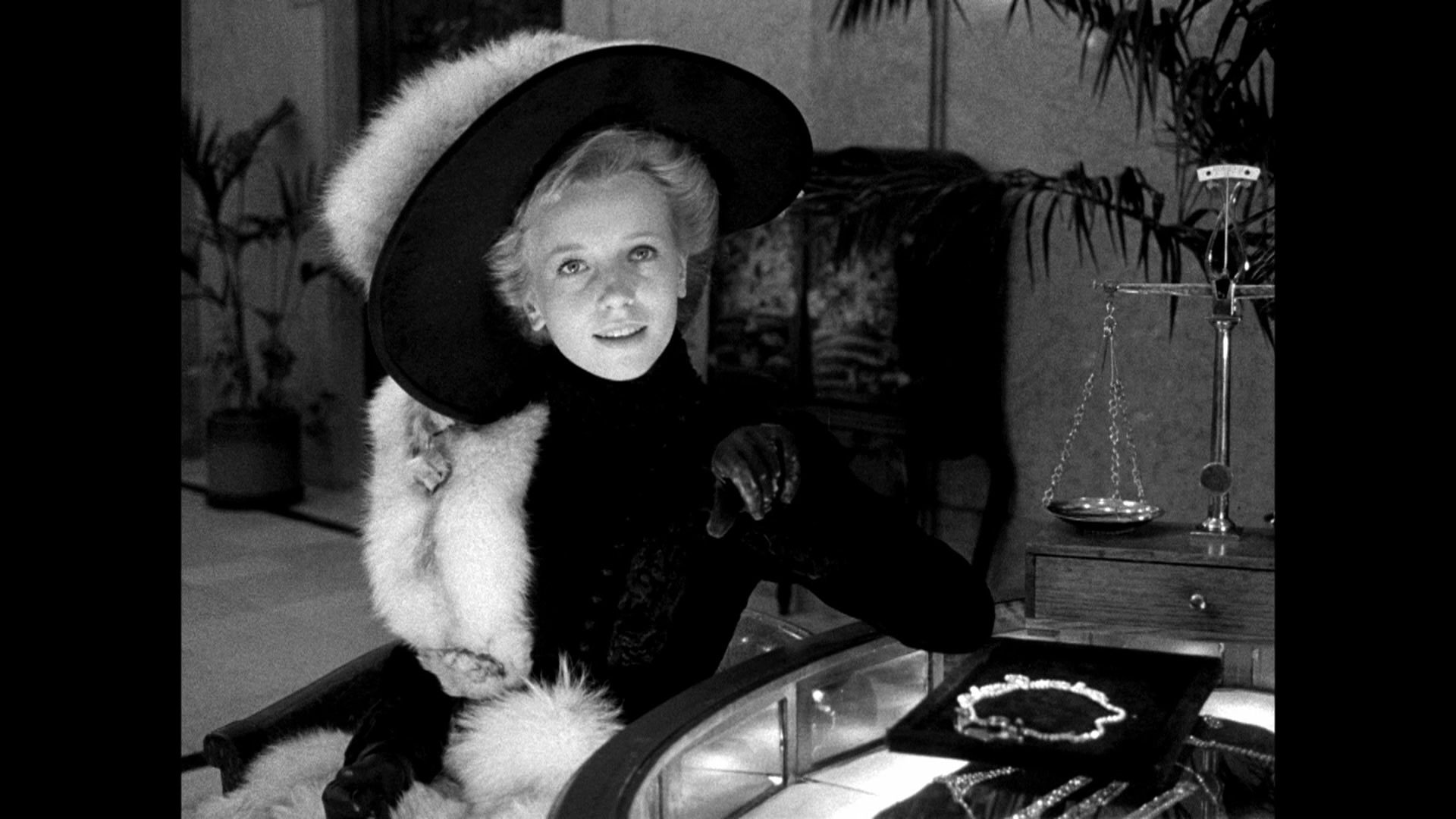 continue to intertwine, reflecting the sparkling but dangerous possibilities for a new age in which the modern threatens to drown out appreciation for the poetic.

Billed as "An enchantingly sensual tale" when it opened in the U.S. after picking up a Camera d'Or prize at Cannes, this very special film has maintained a beloved reputation in many areas of Europe but remains oddly ignored in the U.S. That may have something to do with its generic release on VHS from Fox Lorber (with a pretty muddy transfer) and its general unavailability ever since, but it's a film well worth seeking out and experiencing both as a riveting visual experience and a challenging cinematic puzzle that would play well with something like The Double Life of Veronique. Even those normally wary of experimental foreign films should find this one easy to digest; you don't need much political familiarity to just sit back and enjoy the film while taking in its message about the need for greater appreciation for the accomplishments of mankind.

A title that was absolutely meant to be seen in the best quality possible, My 20th Century looks terrific on Blu-ray from Second Run (with a separate DVD also available). It's a radical leap up from past 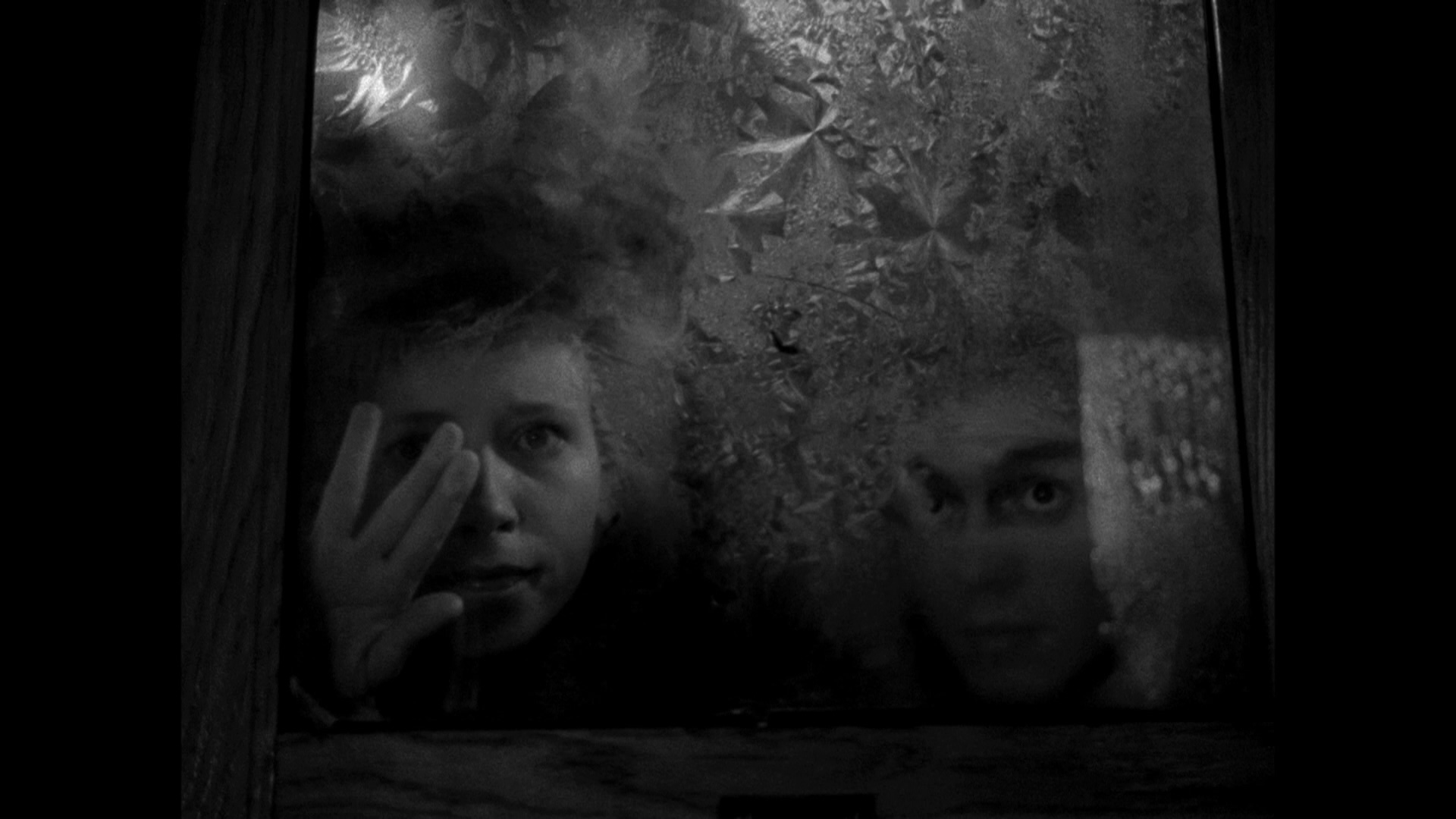 video transfers with incredibly rich black levels that allow the inventive compositions to really pop off the screen; there are at least a few dozen shots in this film that will make you gasp. The LPCM Hungarian mono 2.0 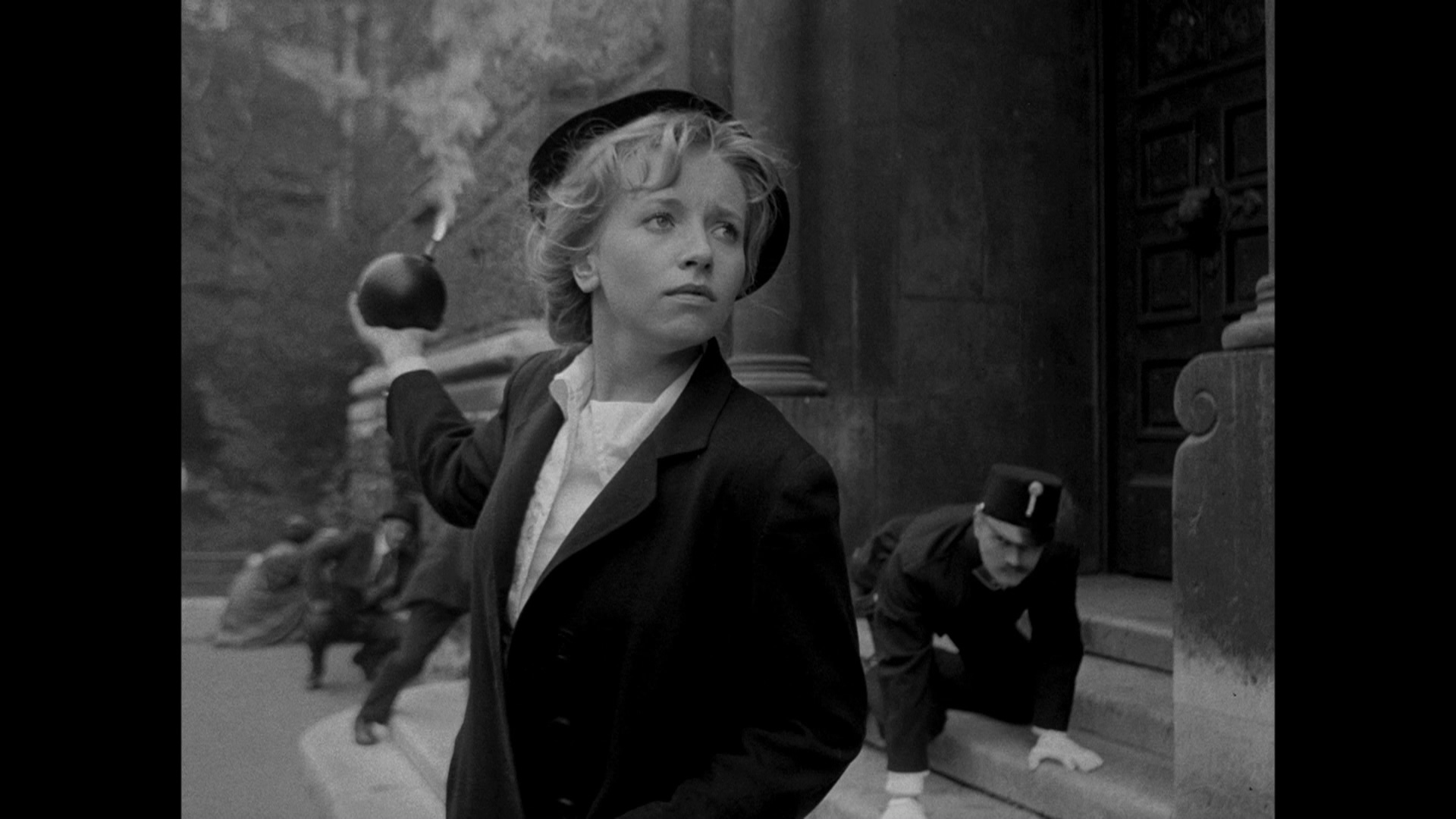 audio sounds pristine as well, with new, optional English subtitles that improve tremendously over the simplified and awkward ones on the VHS release. The one video extra is a really sweet 27-minute English-language interview with Enyedi who talks about her tough time as the sole female in her class in film school, the banning of her initial unreleased feature, her attempts to raise money for this ambitious and complicated project, the "smell of freedom" that was in the air at the time, and her ultimate message behind the film. Author and instructor Jonathan Owen also provides throughout liner notes for the insert booklet, laying out the film's placement in Hungarian film history, the multiple possible meanings of its title, and the significance of the little supernatural touches studded throughout the film. Very highly recommended.