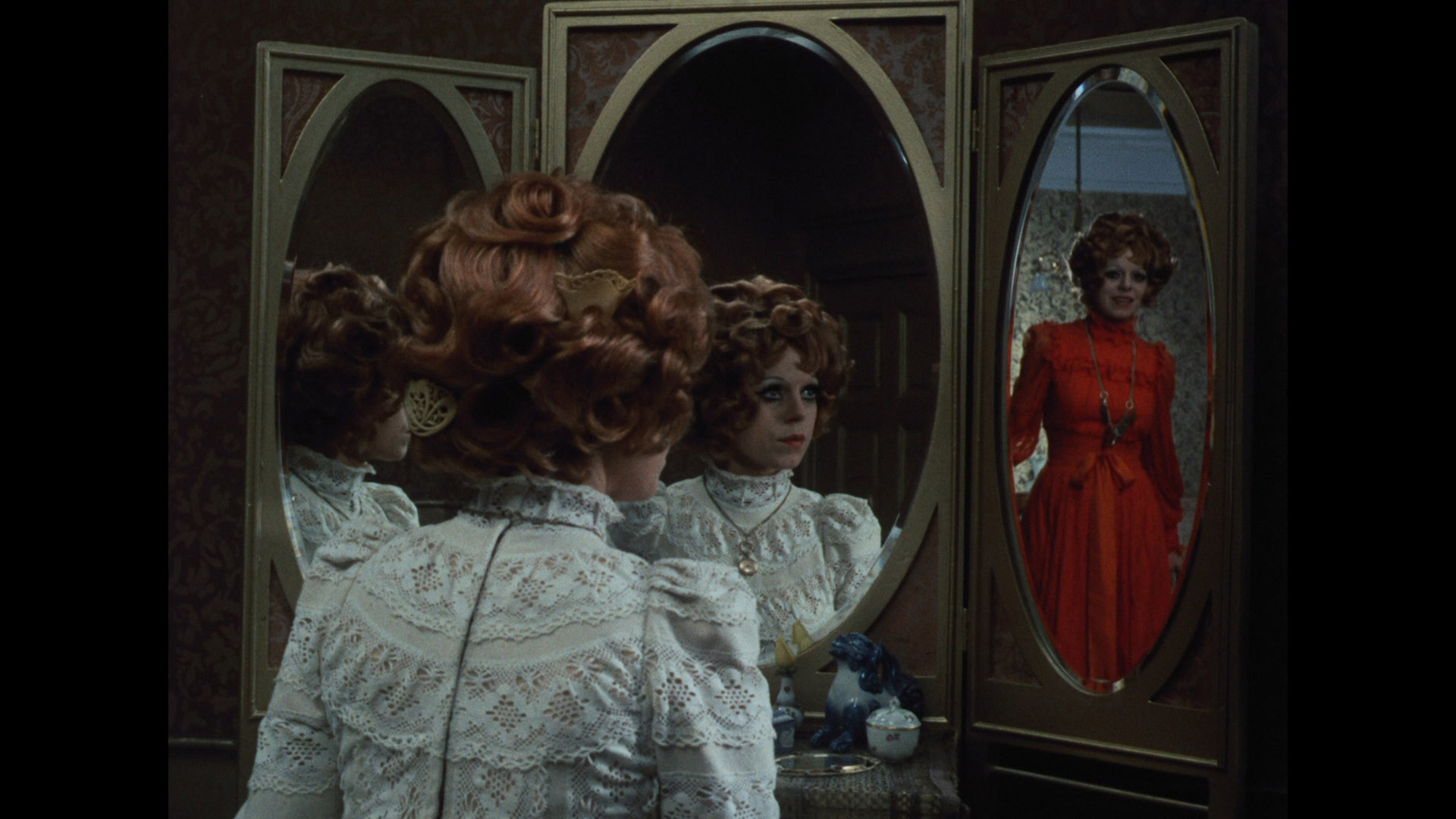 The name of director Juraj Herz wasn't encountered very often outside film festivals and a few select European countries until the last decade, primarily thanks to the sudden reappraisal of his landmark Czech political horror film, The Cremator, which had caused something of a stir three years after its initial release by racking up three awards at the Sitges Film Festival in 1972. A stylized, disturbing character study also functioning as a less than flattering national portrait on the eve of Nazi occupation, it charts the dark voyage of Kopfrkingl (longtime Czech film veteran Hrusínský) whose passion for his daily work at a crematorium allows him to fantasize about using the same procedure to purify the social corruption around him. Inspired by a mixture of perverse sexual mania (a combination of creepy brothel shows, a dysfunctional sex life with his wife Chramostová, and an obsession with being diagnosed with VD) and peculiar affinities with Tibetan Buddhism, he senses a new purpose when a former WWI colleague instructs him to use his German heritage as a tool for advancement. Of course, the fact that his wife is half-Jewish might be a bit of a problem, not to mention the hereditary implications this carries to his own two childrenf.

A simple synopsis doesn't really convey the wild, often startling creative fever running through The Cremator from its creepy, animated opening credits to its delirious fantasy sequences. The film's Nazi themes will strike many film fans as akin to the similar themes found in some of Ken Russell's work around the same time (especially his still-banned Dance of the Seven Veils), though the treatment here is much closer to pure horror. The film's central performance keeps the narrative percolating as steadily as Herz's inventive visuals, while the Nazi threat remains mostly off camera and becomes all the creepier because of it. 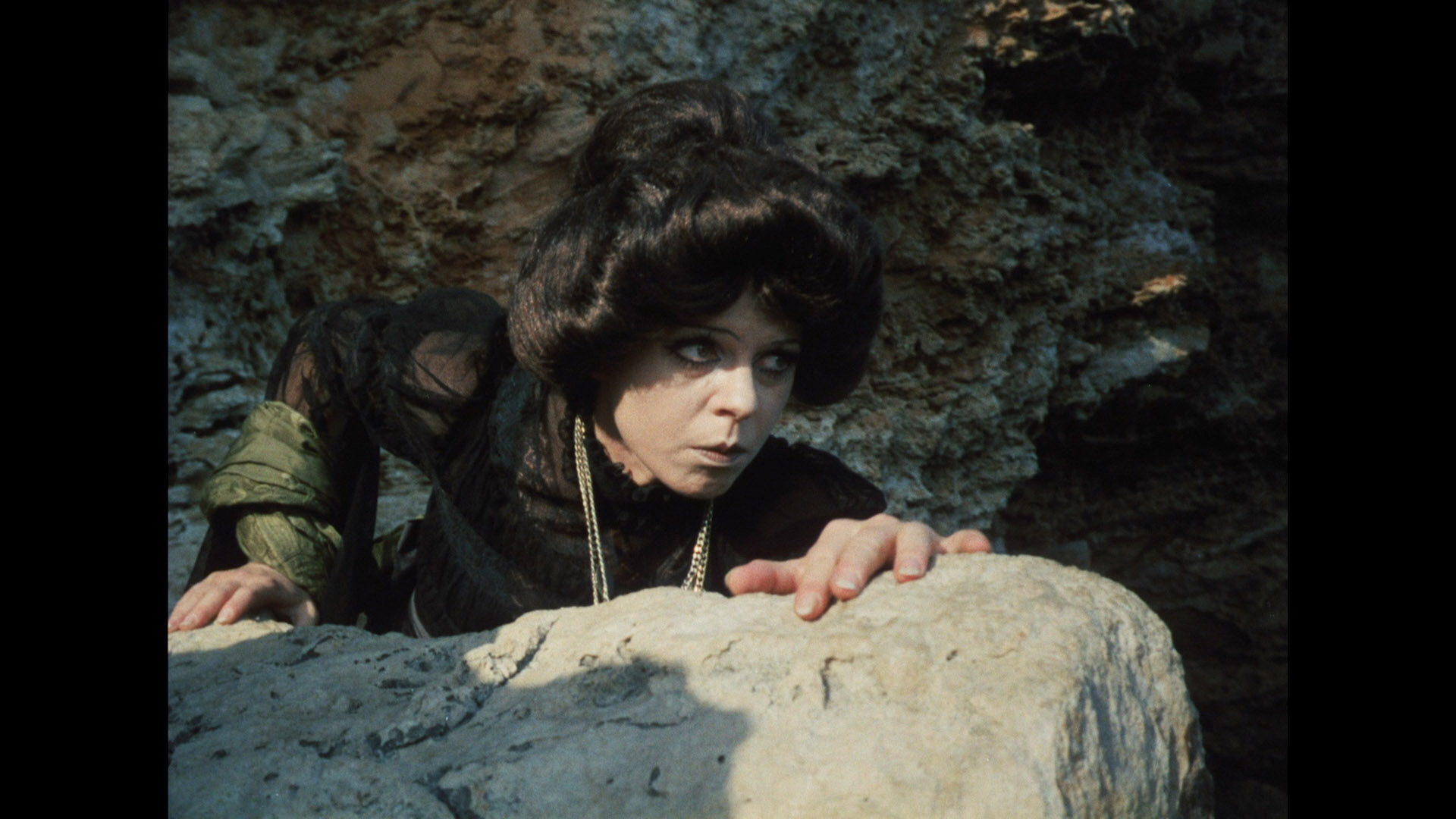 The Cremator first appeared on English-friendly DVD from Second Run in the UK as a region-free release with a solid anamorphic transfer correctly framed at 1.66:1. The monochromatic photography looks a little rough in spots due to the frequent opticals and what appears to be some uneven film stock, but it's as good a representation as one could want. Extras include an intro by the Quay Brothers (whose gothic Eastern European animation is strongly informed by Czech horror and fantasy as well as animator Jan Svenkmajer) and a booklet essay by critic Daniel Bird. A subsequent American release by Dark Sky uses the same transfer but doesn't carry over the extras and is a bit pricier to boot.

Herz remains busy today, churning out about a film a year almost always with horror overtones. One of his more recent, Darkness, even earned an American DVD release and is covered here. The vast majority of his '70s and and '80s output remains difficult to see, though the marvelous SBS channel in Australia ran subtitled prints of a few key titles like 1978's The Virgin and the Monster, his stunning horrific version of "Beauty and the Beast" that's still ripe for critical rediscovery. Another title unearthed by SBS was 1972's Morgiana, a terrific little horrific number that quickly made the rounds among fans of world horror cinema. A much-needed official release finally came in 2010 with Second Run's region-free DVD release, which will hopefully win over even more followers than the now-enshrined The Cremator. 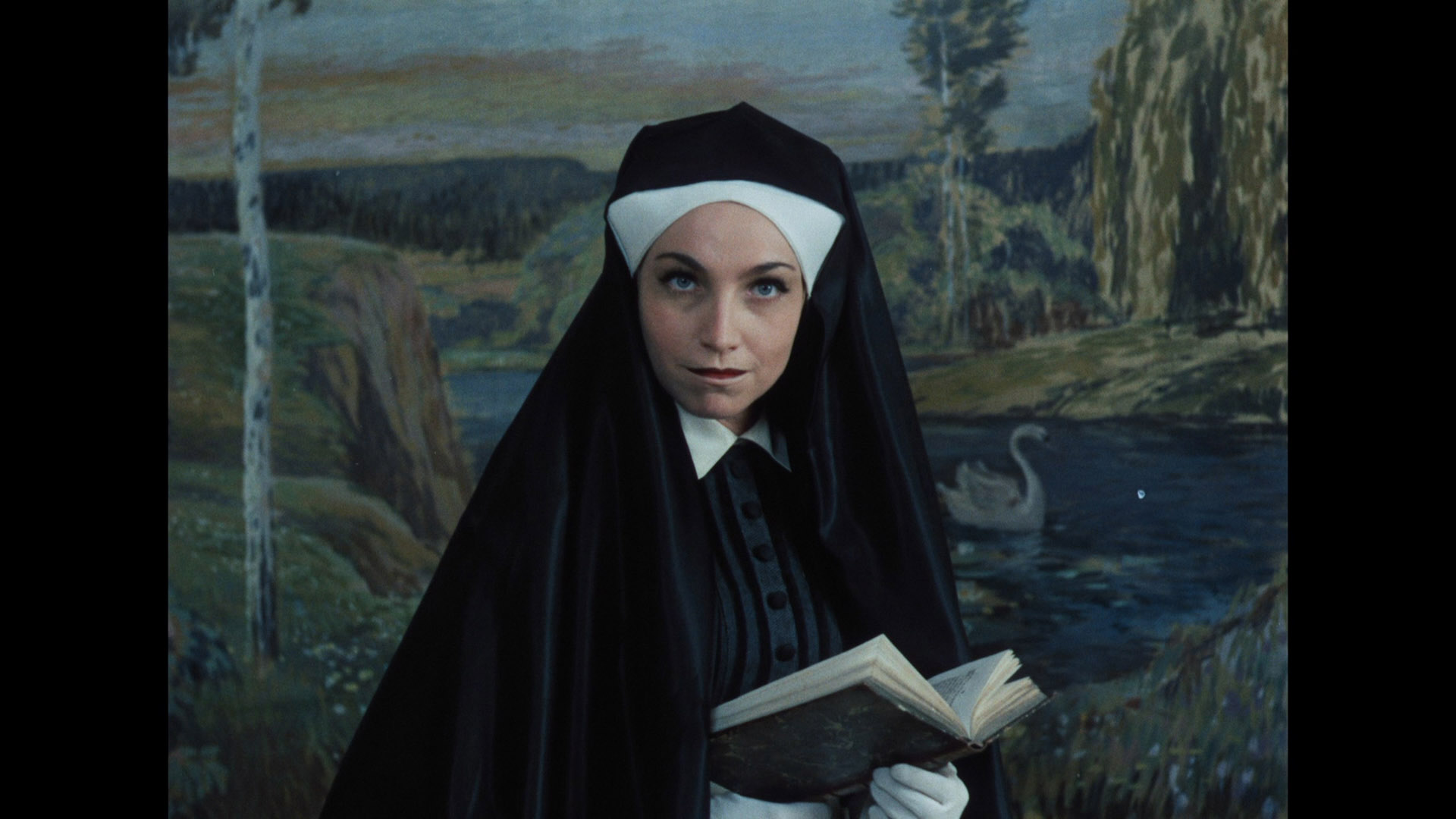 The story here (based on a yarn by Russian horror writer Aleksandr Grin) sounds like a period twist on killer-twin potboilers like Dead Ringer, but the execution here is another story entirely. Iva Janzurová excels here in dual roles as Clara and Victoria, twin sisters whose recently deceased father has left them in charge of their sprawling estate. Loving only her cat Morgiana, Victoria decides to poison her sister to death (very slowly) because she lusts after Clara's boyfriend and her half of the money, but the plan is complicated by blackmail, Clara's increasingly hallucinatory reactions to the poison, and a few Poe-like twists of fate. Once again the style here is wild and technically audacious, this time augmented with blazing color including vibrant painted opening credits and quasi-Victorian production design that perfectly echoes the theatricality of the performances. 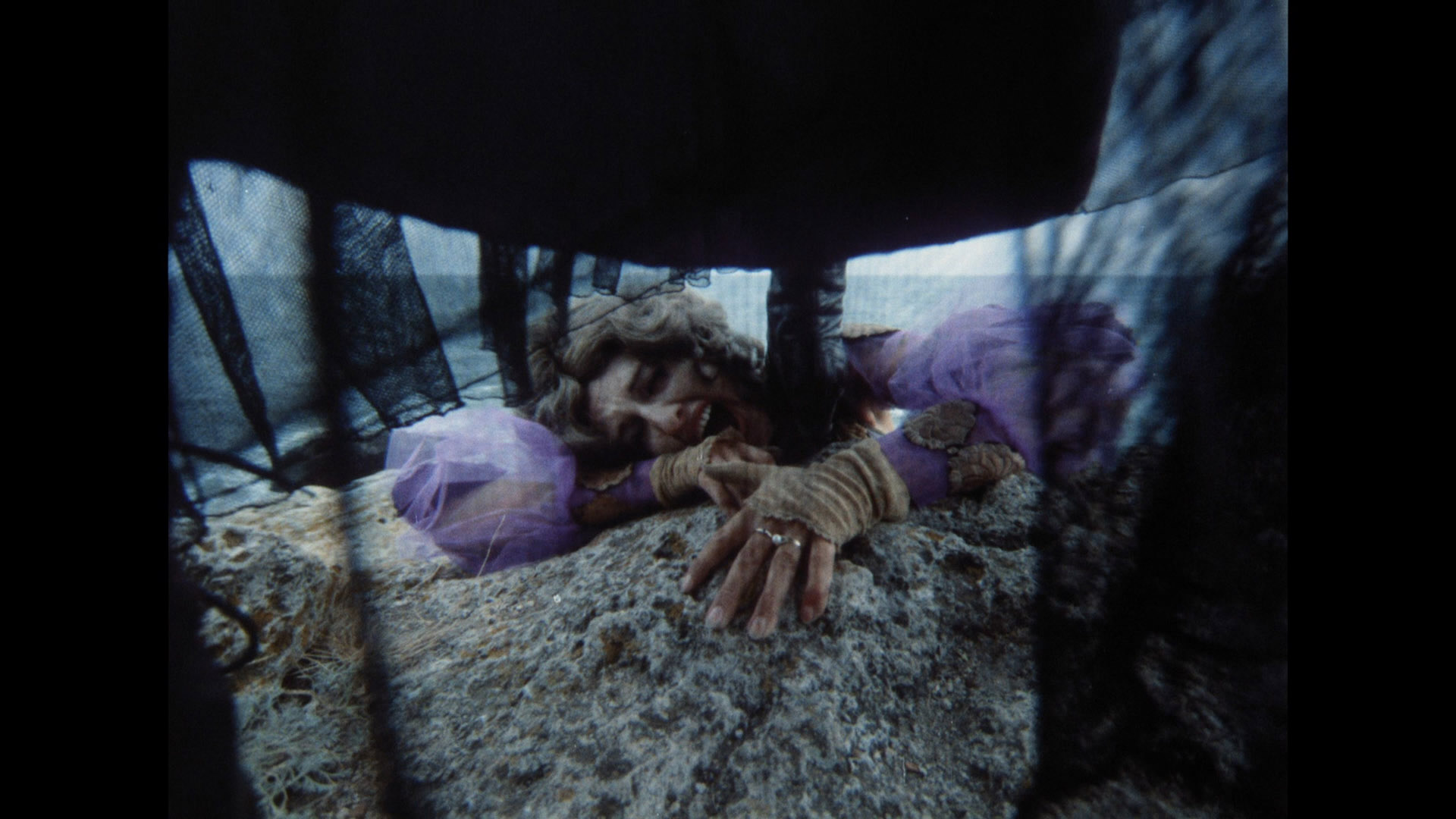 This would actually make a terrific double feature with Fassbinder's Martha, which came out two years later and nicely plays off both the look and performances of this film. Significantly, it also features some nifty "cat cam" shots way before Lucio Fulci and Dario Argento dabbled with the same idea in their versions of Poe's "The Black Cat."

According to reports, Herz intended to follow the original story's lead with a Fight Club-style plot twist at the end that got nixed by the censors. Even without this bit of narrative trickery, the film functions perfectly well on its own and still contains little nods to the original concept, while the device of using the same actress for the leading roles is accomplished with numerous clever bits of cinematic sleight of hand that will have many film buffs scratching their heads. Second Run's DVD is obviously a huge step over the ratty-looking SBS broadcast and very scarce repertory prints floating around. Some print damage is still in evidence here and there, but the full frame transfer is quite satisfying overall and features their usual excellent optional English subtitles. (It was previously available on Japanese and Czech DVD but with no English subtitle options.) This time Herz himself appears for a 15-minute interview in which he talks about the genesis of the film and the compromises involved, as well as his own opinion of his place alongside but not quite in the Czech New Wave. Bird also returns with another thorough liner notes booklet in which he focuses on Herz's output following the breakthrough of The Cremator. If you have a taste for ripe, over-the-top horror with enough style to fuel a dozen Italian horror films, Morgiana is just the ticket.