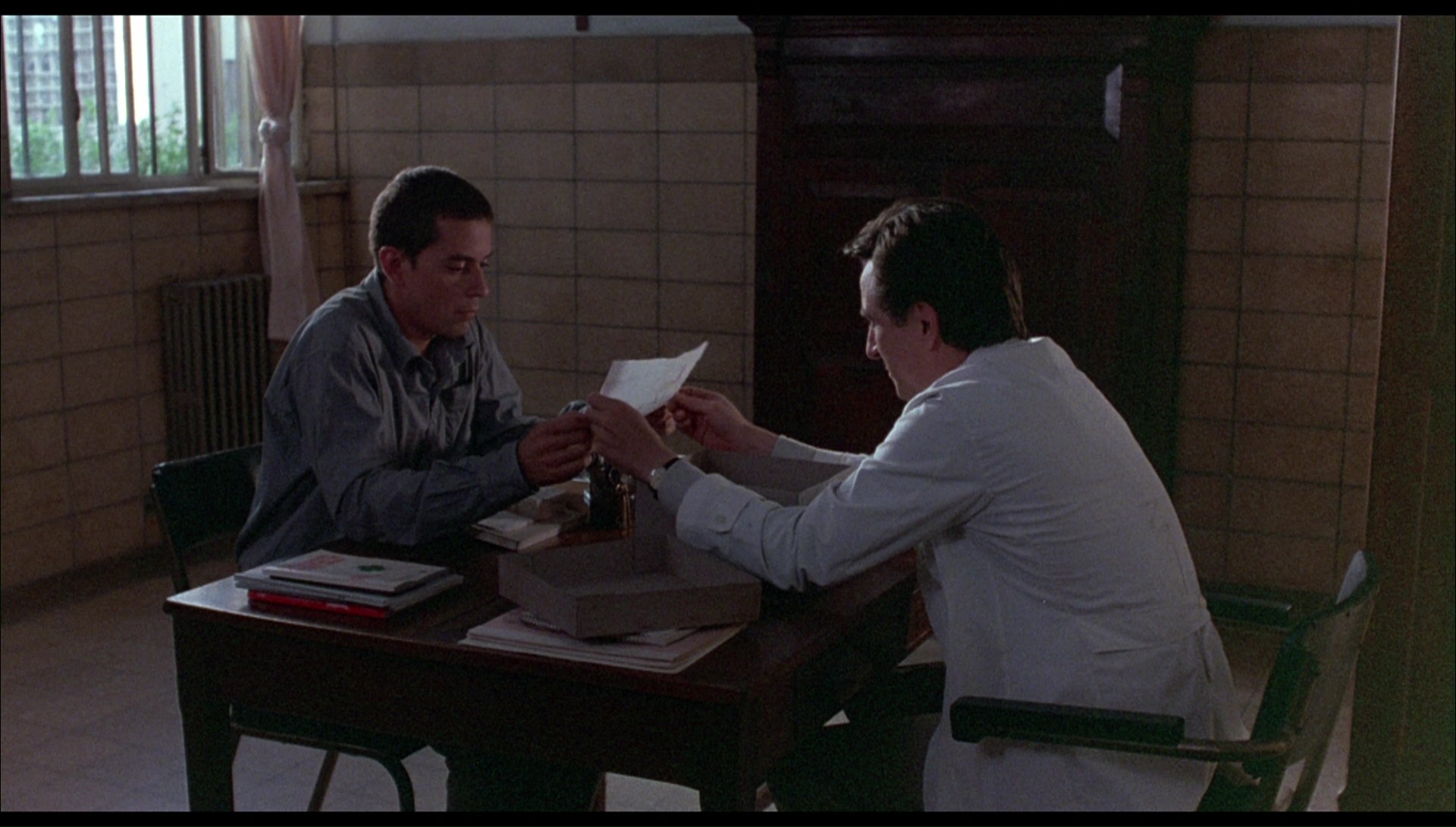 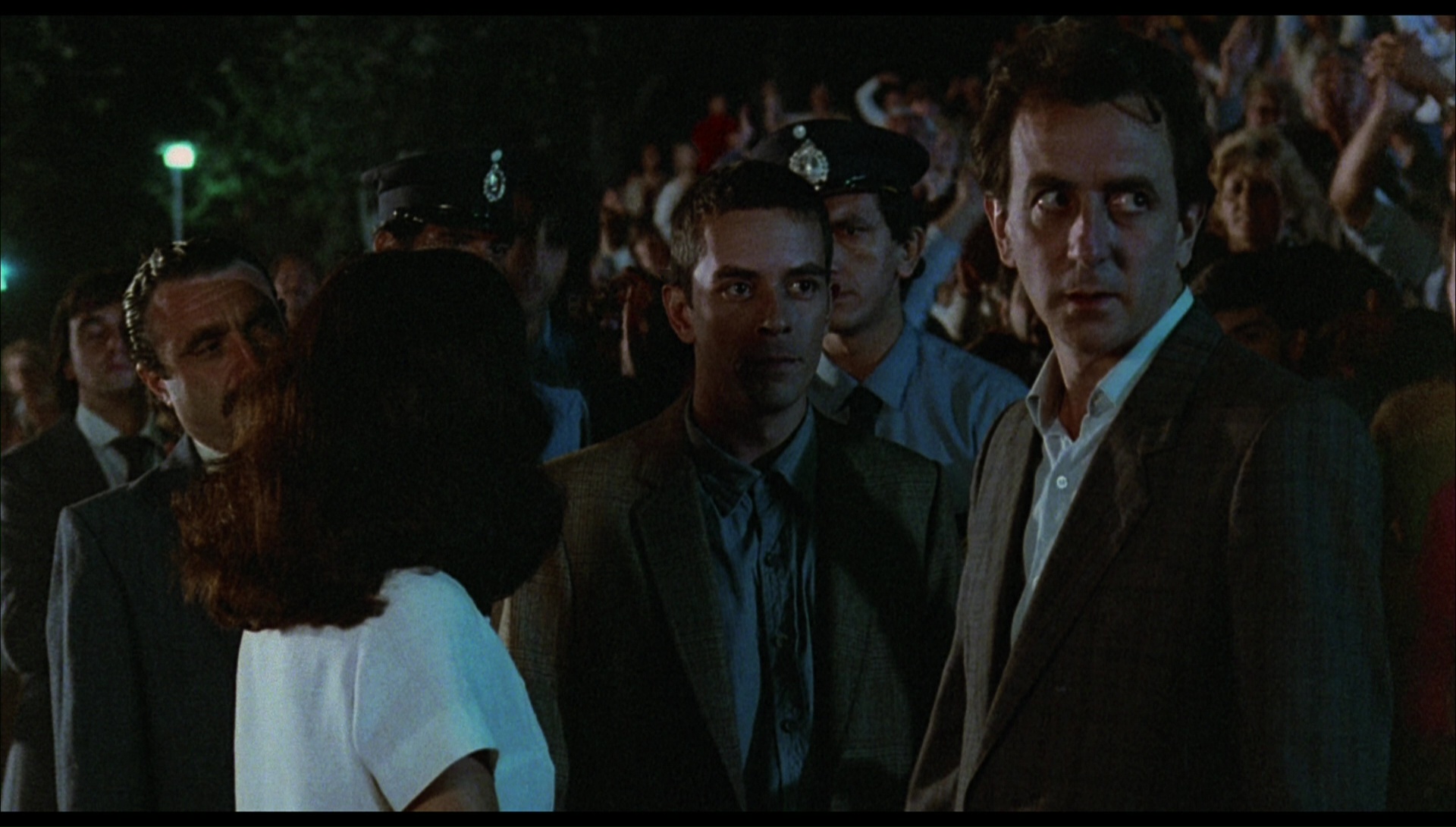 The subgenre of Argentine sci-fi films isn't exactly huge, but one managed to break through to critical success and a respectable art house run in the mid-1980s in the form of Man Facing Southeast. A lyrical and meditative character study with some unexpected twists, it's a highly unusual and memorable film now most famous for the legal fracas years later over the Hollywood film K-Pax, which bore more than a suspicious resemblance to this film's entire premise and main characters. Fortunately the original is easy to appreciate on its own terms and, after a very long period of unavailability since the VHS days, is finally back out in the public eye.

At a Buenos Aires mental hospital, Dr. Julio Denis (Quinteros) is puzzled by the presence of one extra patient: Rantes (Soto), who claims to be an alien whose physical form is being transmitted from another planet. His presence proves beneficial to the patients, which allays Julio's fears that Rantes might actually be a criminal on the lam. Adding to the mystique is the mystery man's high intellect and prodigious artistic ability, but on the odder side, he has a habit of standing in the courtyard and facing southeast for long periods of time. Ultimately Julio starts to suspect that the patient's story could be true, leading to a series of wrenching developments between the two men.

Despite its initially dismissive reception in Argentina, this second feature by Eliseo Subiela (five years after his ambitious but unsuccessful debut, The Conquest of Paradise) 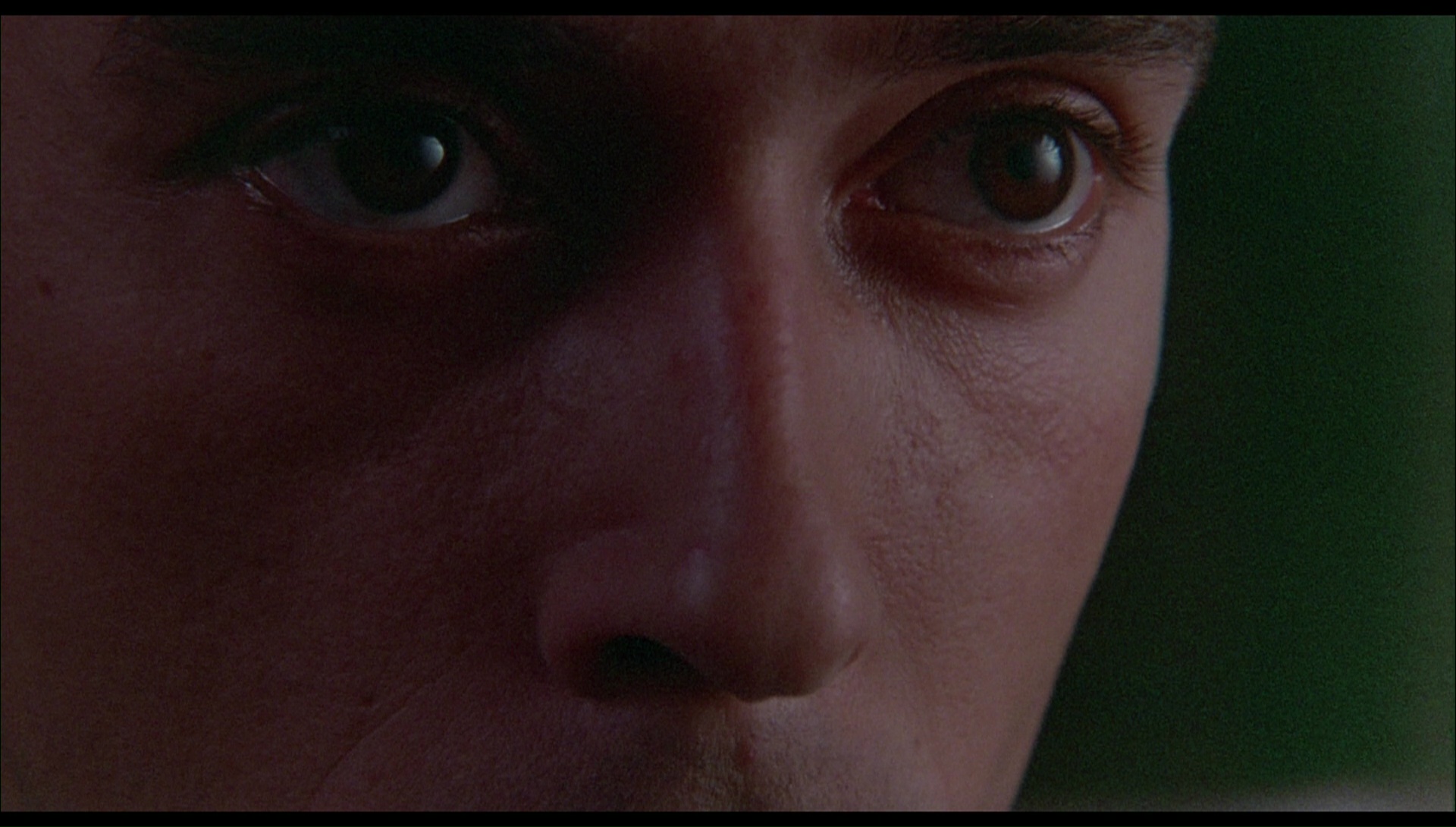 caught on far more with international audiences including festival wins at the Toronto International Film Festival and San Sebastian International Film Festival. From there it became something of a critics' darling during its theatrical release from New World, followed by a VHS release that seemed to populate every Blockbuster Video for years. It's not hard to see how the film resonated so strongly, with its pair of very strong central performances nicely anchoring a story about individuality and altruism framed within the structure of a (possibly) sci-fi narrative. On the downside, if you have even the slightest problem with wailing saxophone music, you'll be ready to shoot the composer by the half-hour mark. 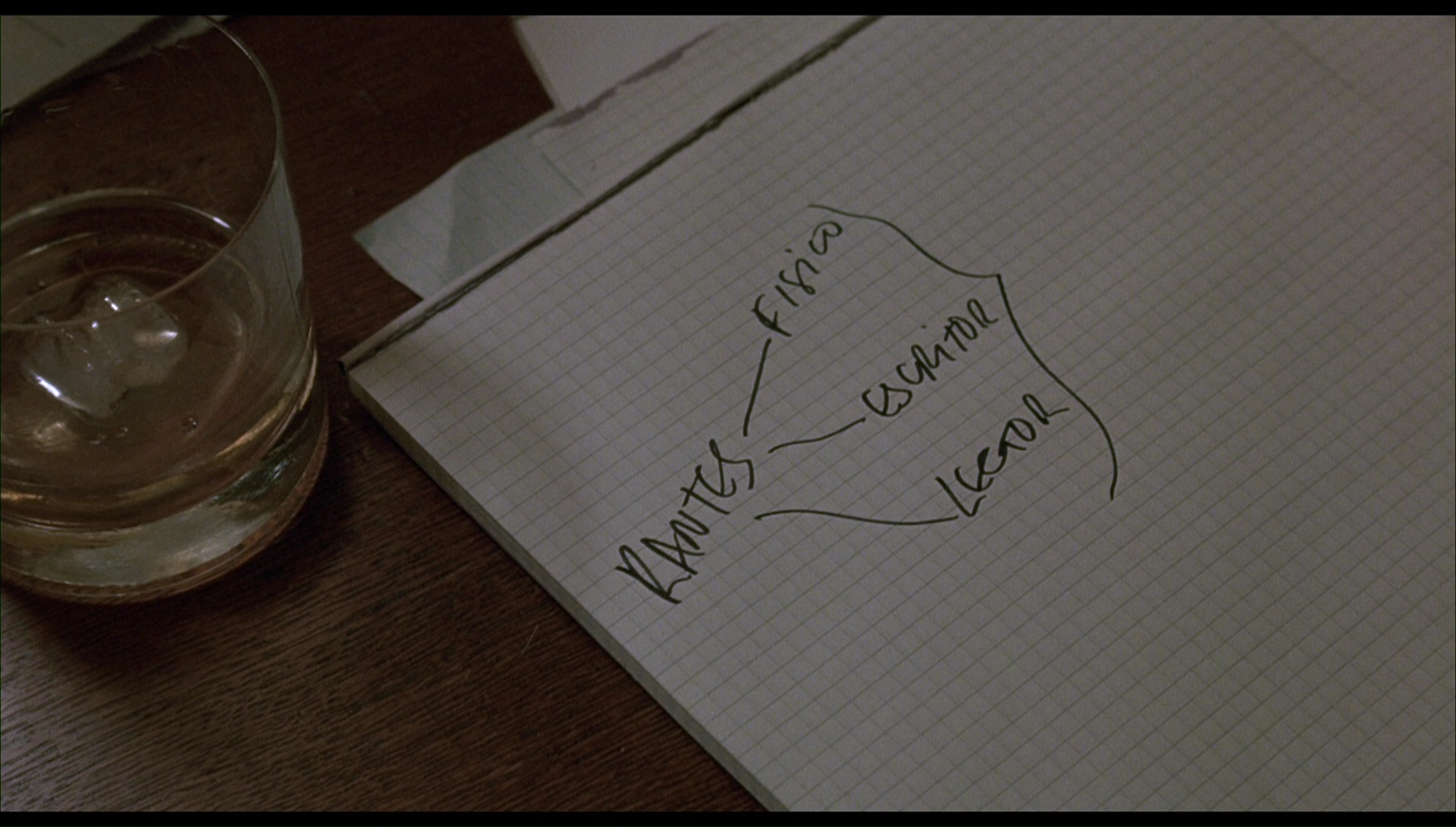 Kino Lorber finally brings this film back to the public after a long wait, finally offering a much-needed upgrade over the old VHS master. The new HD transfer looks excellent and doesn't try to gloss up the film's original appearance, which is fairly thick and dark at times but filled with rich colors and dense textures inside the institution. The DTS-HD MA mono audio with optional English subtitles sounds clean and clear, given that the original mix doesn't demand anything too strenuous.

Extras consist of three featurettes starting off with a 20-minute chat with writer-director Subiela, who talks about the real-life inspiration for Rantes' character (which turned out to have a very different explanation), the "very magical" things 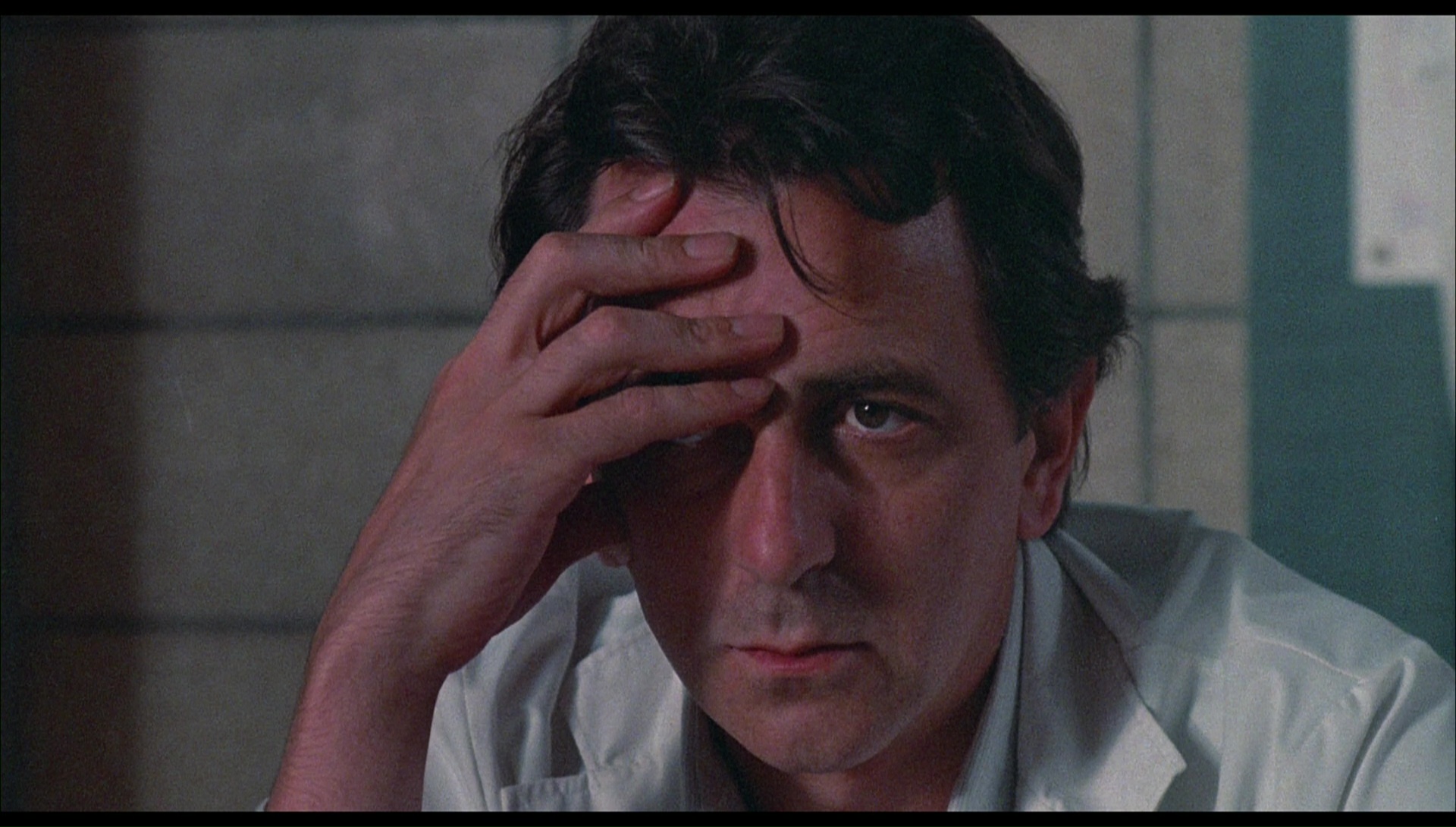 that happened around the film's creation, his "suspicious realism" artistic approach, the influence of Jean Cocteau, his early shorts, the problems with shooting in a real mental hospital with inmates present, and plenty more. Soto appears for a 1993 interview (21 mins.) covering his close relationship with his director and his theater background, sadly recorded one year before his very early death. He also offers the surprising revelation that he'd been familiar with the hospital location since the age of ten because his own father had been committed there. Finally director of photography Ricardo de Angelis gets a 25-minute piece in which he talks about his intense reaction to the script, the nifty lighting effect used in Nantes' first screen appearance, the logistics of the hospital shoot, and the elaborate measures taken for the memorable "Ode to Joy" sequence. A must if you're a fan, and if you've never seen this before, prepare for a truly unforgettable trip.