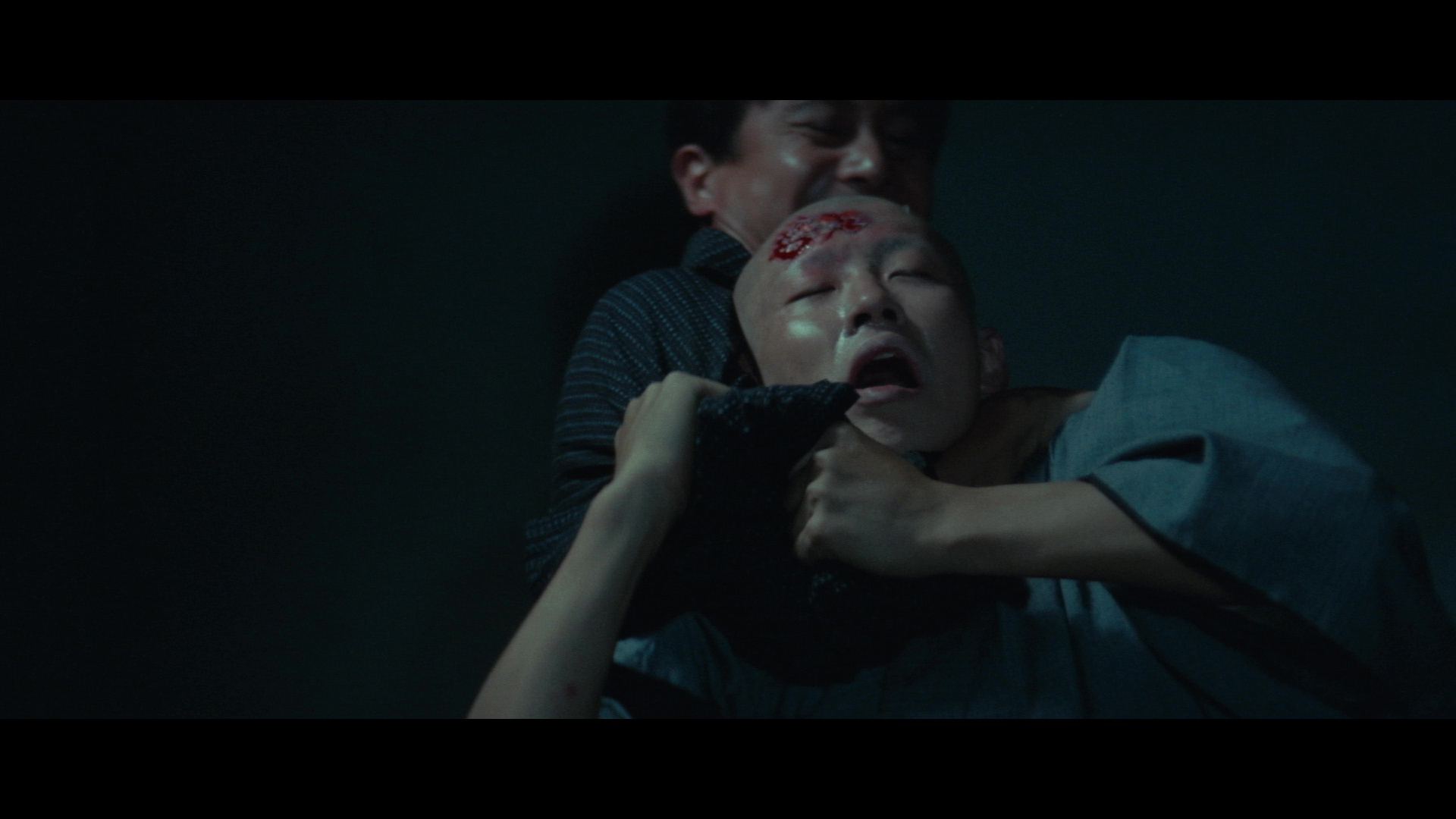 in Japan for its politically

incorrect attitude and still startling for its ferociously grotesque imagery, Horrors of Malformed Men has earned a cult reputation since its fleeting domestic release despite the fact that almost no one ever had the chance to see it. In an era marked by the rise of "pinky violence," this contribution to "freak cinema" (paralleled in the West by the offspring of Freaks and Island of Lost Souls populating drive-ins from the likes of Al Adamson) instead resembles a Gothic horror acid trip in a circus tent.

Based on an already disturbing novel by Japanese literary maestro Edogawa Rampo entitled The Strange Tale of Panorama Island, the film charts the surreal journey of medical student Hirosuke Hitomi (Yoshida), who came of age in a bizarre performing carnival. A knife-throwing mishap and efforts to track down a strange double of himself who died mysteriously lead him to a desolate island overseen by the mad, web-fingered Jogoro Komoda (avant-garde dance innovator Hijikata), who spends his time using his scalpel and chemical knowledge to deform human beings into monstrosities, including the makeshift creation of Siamese "twins." Through monochromatic flashbacks, Hitomi learns about the past of this demented surgeon, who may or may not be his father -- with various elements like flesh-consuming crabs, incest, cave-imprisoned women raped by hunchbacks, and devilish, cross-dressing wardens all building to an over-the-top conclusion not easily forgotten. 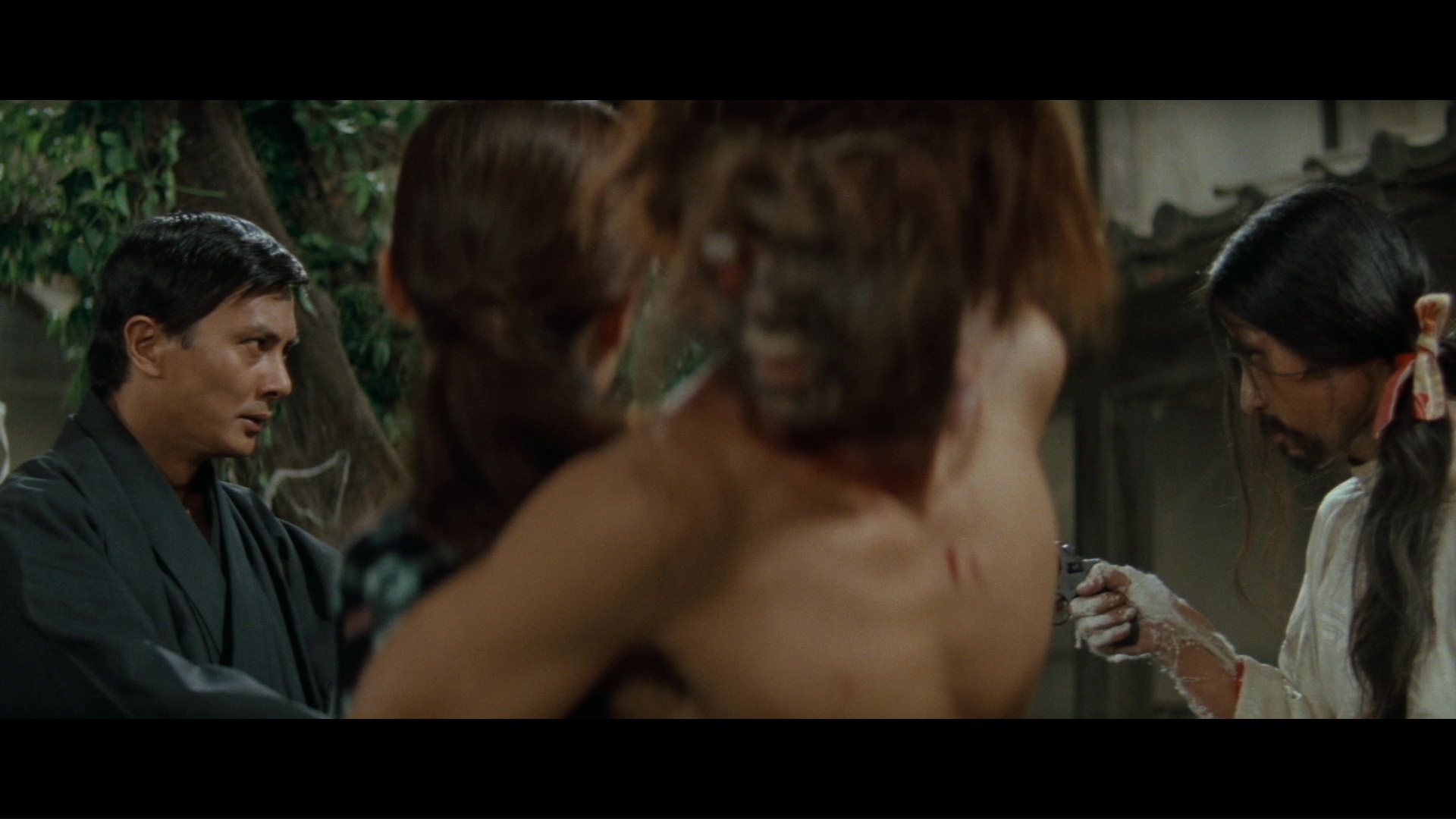 From the disorienting opening scenes set in a sexually-segregated asylum (which more closely resembles a performance art routine, appropriately enough), it's 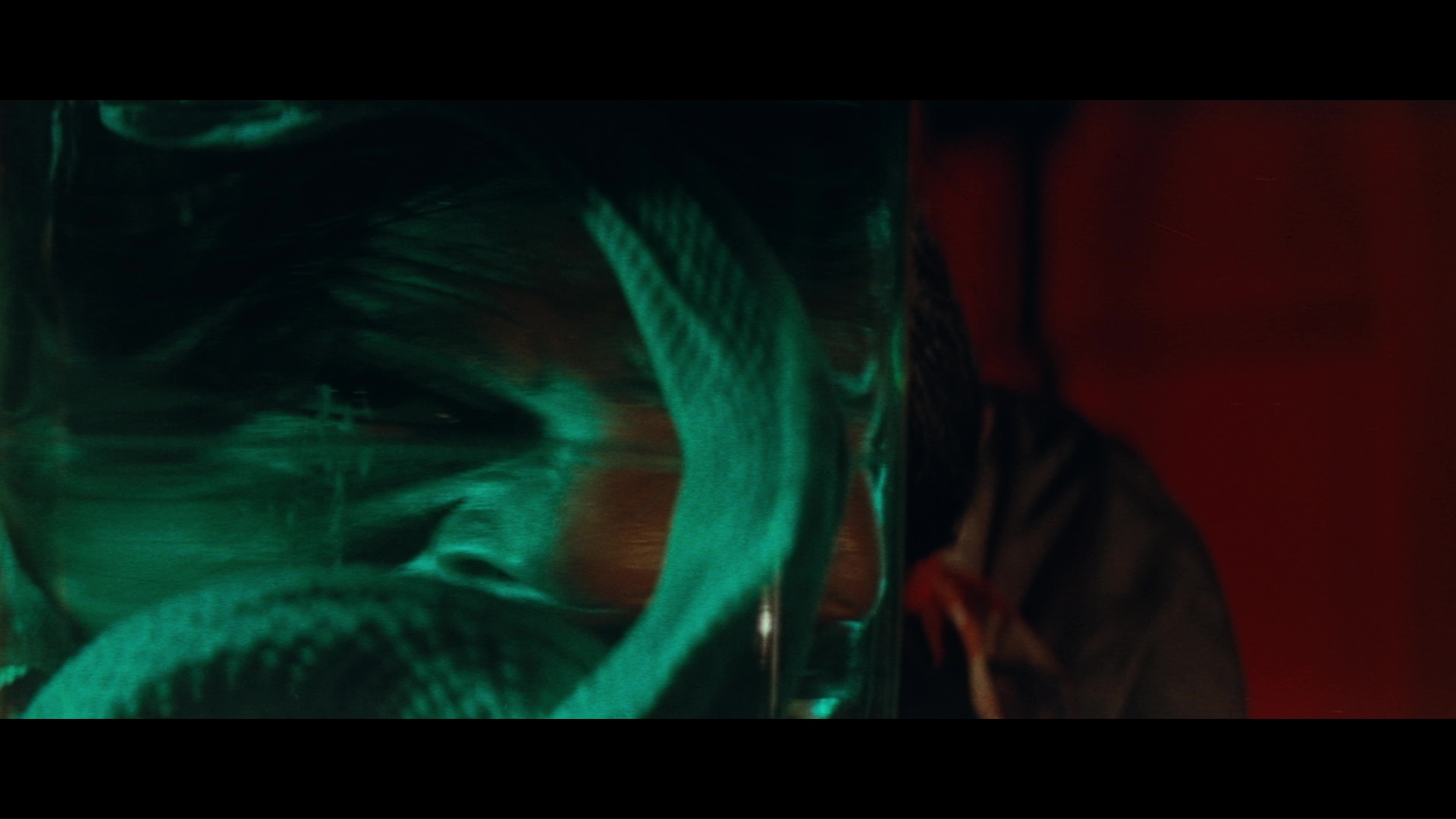 clear Malformed Men is not going to behave like a normal, linear film. The story veers from one striking scene to the next without any sort of warning, including a striking early scene of semi-clad, painted women being whipped and forced on their knees over a sandy hill, the eerie image of Hitomi stumbling with arms outstretched over the rocky seashore, and the jarring segues to color-tinted footage for each piece of back story. Director Teruo Ishii (who hit commercial paydirt with such diverse films as Sonny Chiba's The Executioner, The Joy of Torture, and the giddy Starman series) pays loving homage to the grotesque theatricality of Rampo throughout the film, including nods to other famous stories (most amusingly "The Human Chair"). However, his literally pyrotechnic finale owes nothing to anyone and must have certainly influenced the similar visuals in the last scene of Brian De Palma's The Fury.

Synapse's lovingly-assembled DVD from 2007 presents a great deal of context for this film, which will certainly need some explaining for newcomers to Japanese exploitation. The anamorphic transfer looks terrific, from the split-screen, arachnid-packed opening credits to the wildly colorful lighting effects in nearly every scene, while the mono Japanese audio sounds perfectly clear with solid optional 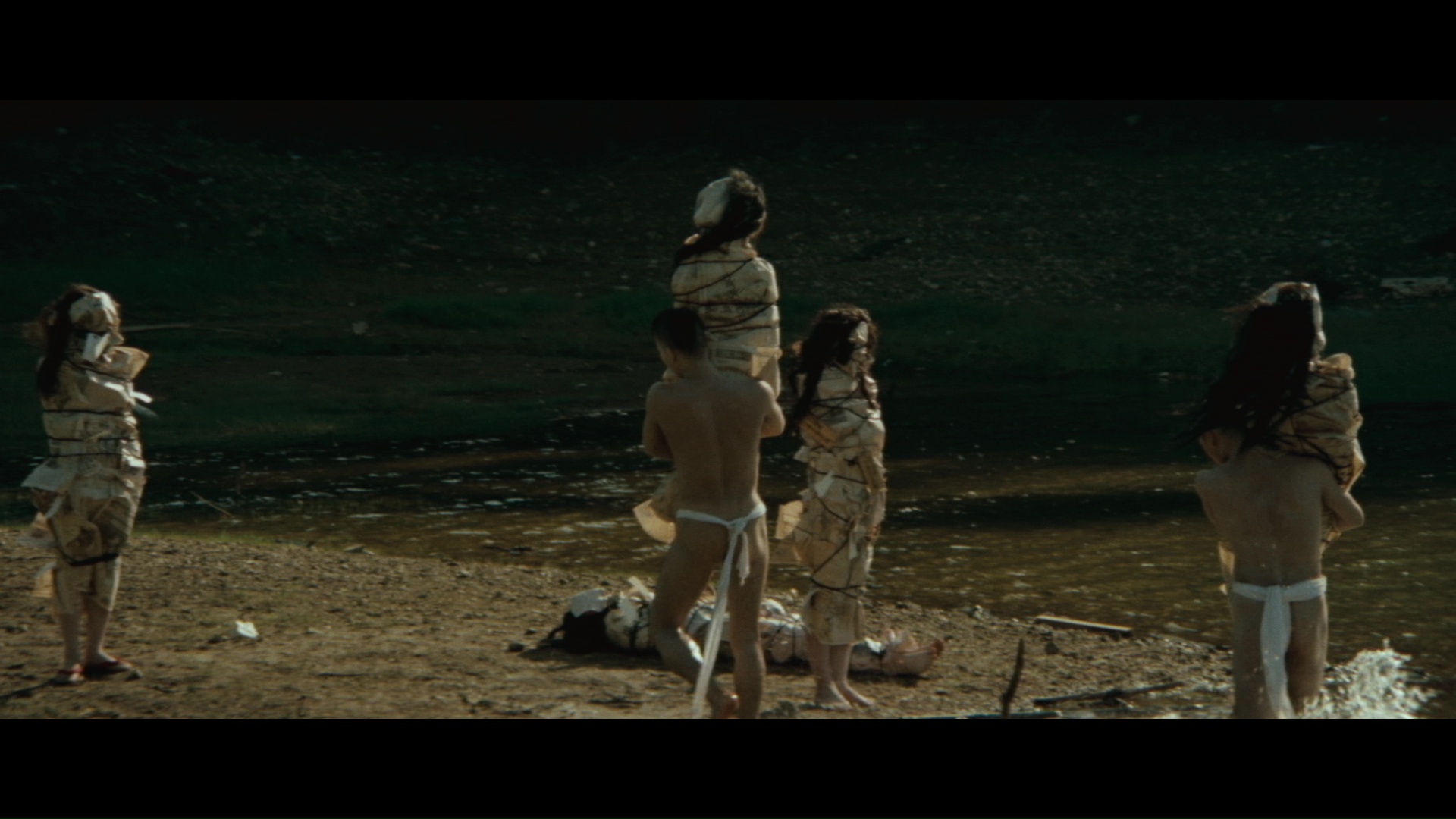 English subtitles. In addition to the theatrical trailer, the disc comes with a full-length audio commentary by critic Mark Schilling (who covers Ishii, the lead actors, the dance troupe, the history of Rampo, and everything in between) and two fascinating featurettes, produced with Outcast Cinema. The first, "Malformed Memories" (22m56s), features Tetsuo director Shinya 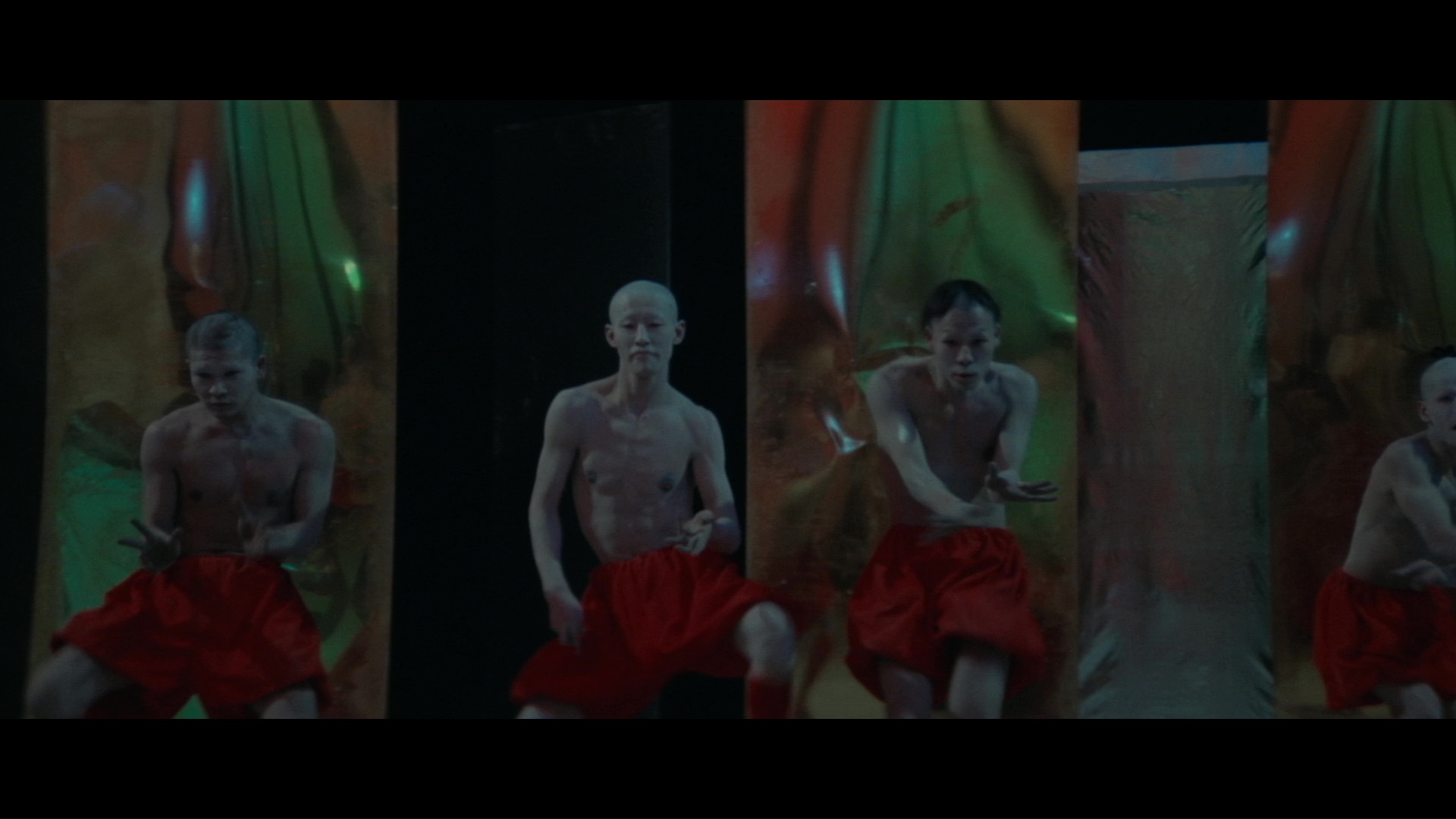 Tsukamoto and Minoru Kawasaki ("The Calamari Wrestler") in new video interviews talking about their experiences with Ishii's films (not just limited to Malformed Men), often recalling their uproarious reactions to the filmmaker's most audacious flourishes. Ishii (who died in 2005) also appears in snippets of a 2003 video interview talking about his own views as a filmmaker and a few comments related to this title in particular. However, he's more thoroughly represented in "Ishii in Italia" (13m51s), a lengthier session of his comments at the Fear East Film Festival in which he discusses his views on horror and sex cinema, the influence of Rampo, and his affinity for the grotesque. Finally, the disc (which comes packaged in a reversible cover containing both a new cover design and the original Japanese theatrical poster art) has a solid set of liner notes from Jasper Sharp (covering Rampo's cinematic legacy) and Patrick Macias and Tomohiro Machiyama, who sketch out the film's unfortunate history in its native country and the circumstances leading to even the title itself becoming a cultural taboo.

In 2018, Arrow Video brought the cult favorite back into the world with a brand spanking new 2K restoration from the original negative. This marks the label's second foray into Ishii territory following Blind Woman's Curse (and 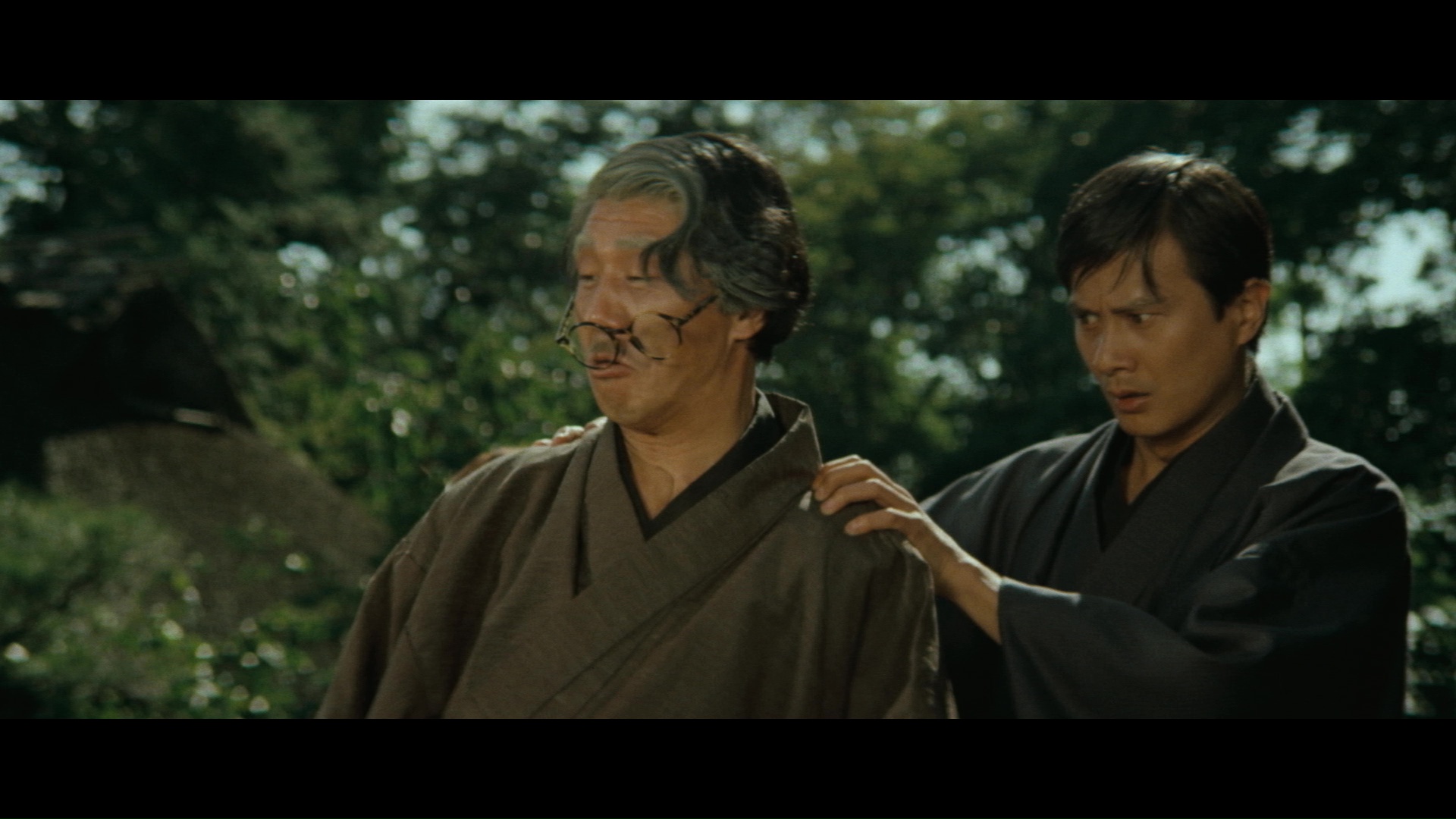 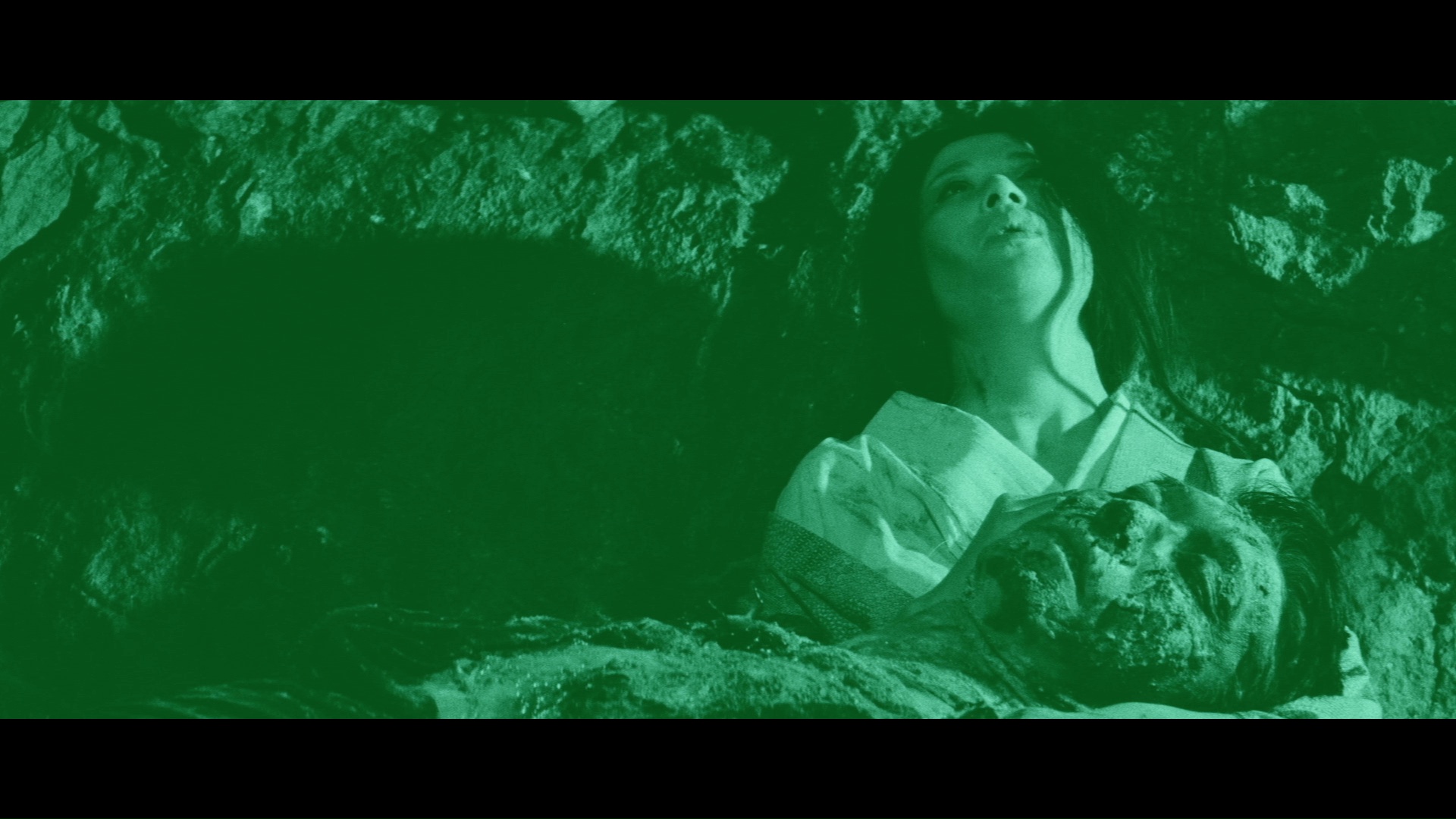 some occasional inconsistency (with some visible fluttering during the opening Toei logo), but fans should be more than happy seeing it finally evolving to lustrous HD. The LPCM 1.0 mono track is very good for a fairly basic sound mix, with optional, newly translated English subtitles. The previous Schilling commentary is carried over here, but there's also a good new commentary as well with Asian cinema expert Tom Mes who covers the film's distribution history in Japan and abroad, the beguiling strangeness of the film itself, the connections to other Ishii films including his famous torture cycle and noir films, the erratic history of Rampo adaptations, the ups and downs of Toei, and the relationships between dreams, literature and cinema. Both of the prior featurettes ("Malformed Memories" and "Ishii in Italia") are present here while the new "Masahiro Kekfuda: Malformed Movies" (13m38s) features the venerable Toei screenwriter recalling his glory days including collaborations with Seijun Suzuki, elaborate period erotic sagas, and a great deal about Edo. The theatrical trailer ("A bizarre and mystifying atmosphere!!") is included along with a small image gallery, while the first pressing of the disc (packaged with the usual reversible sleeve options featuring a new design by Dan Mumford) includes an insert booklet with liner notes by Sharp, Mes and Grady Hendrix.