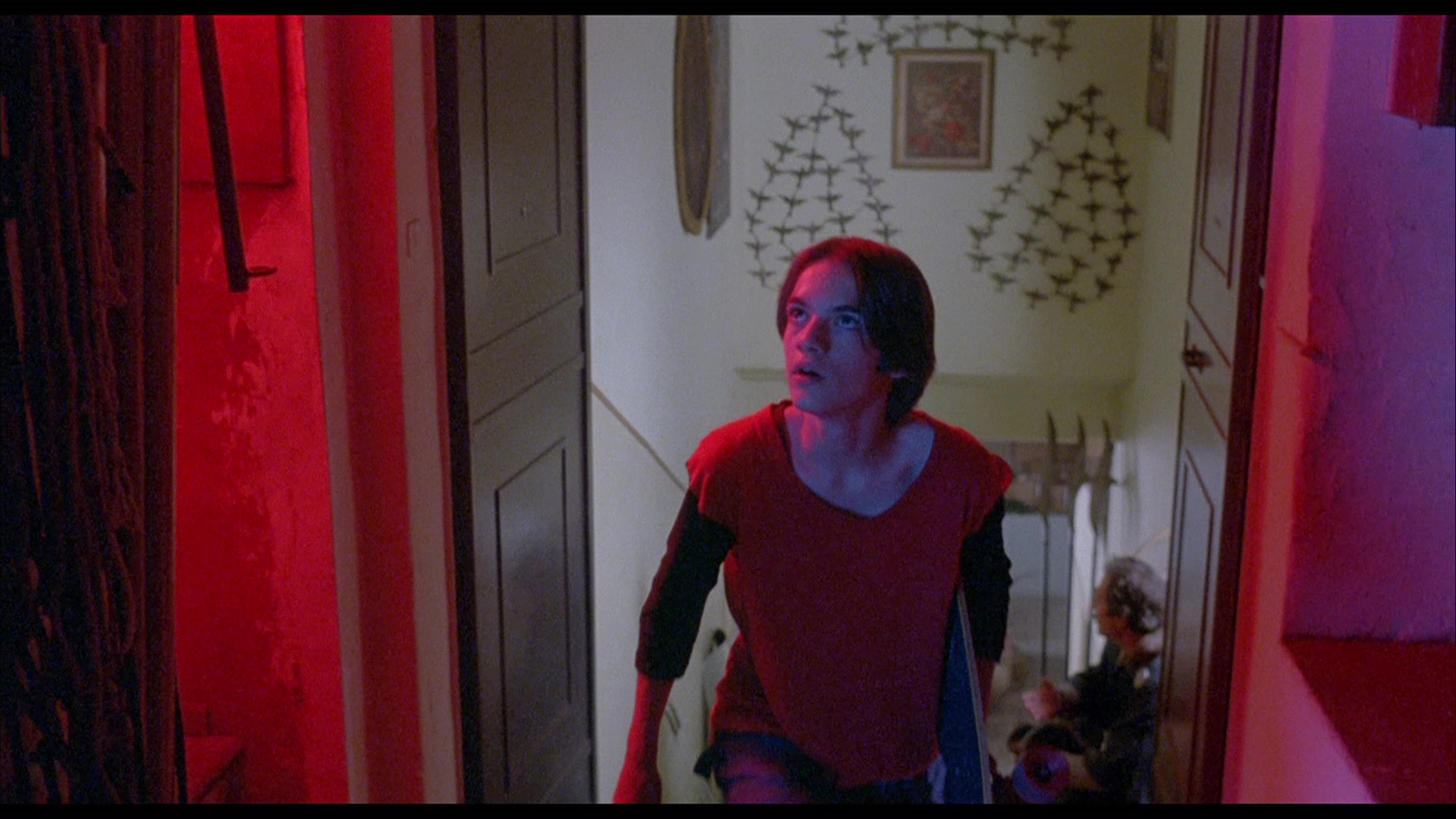 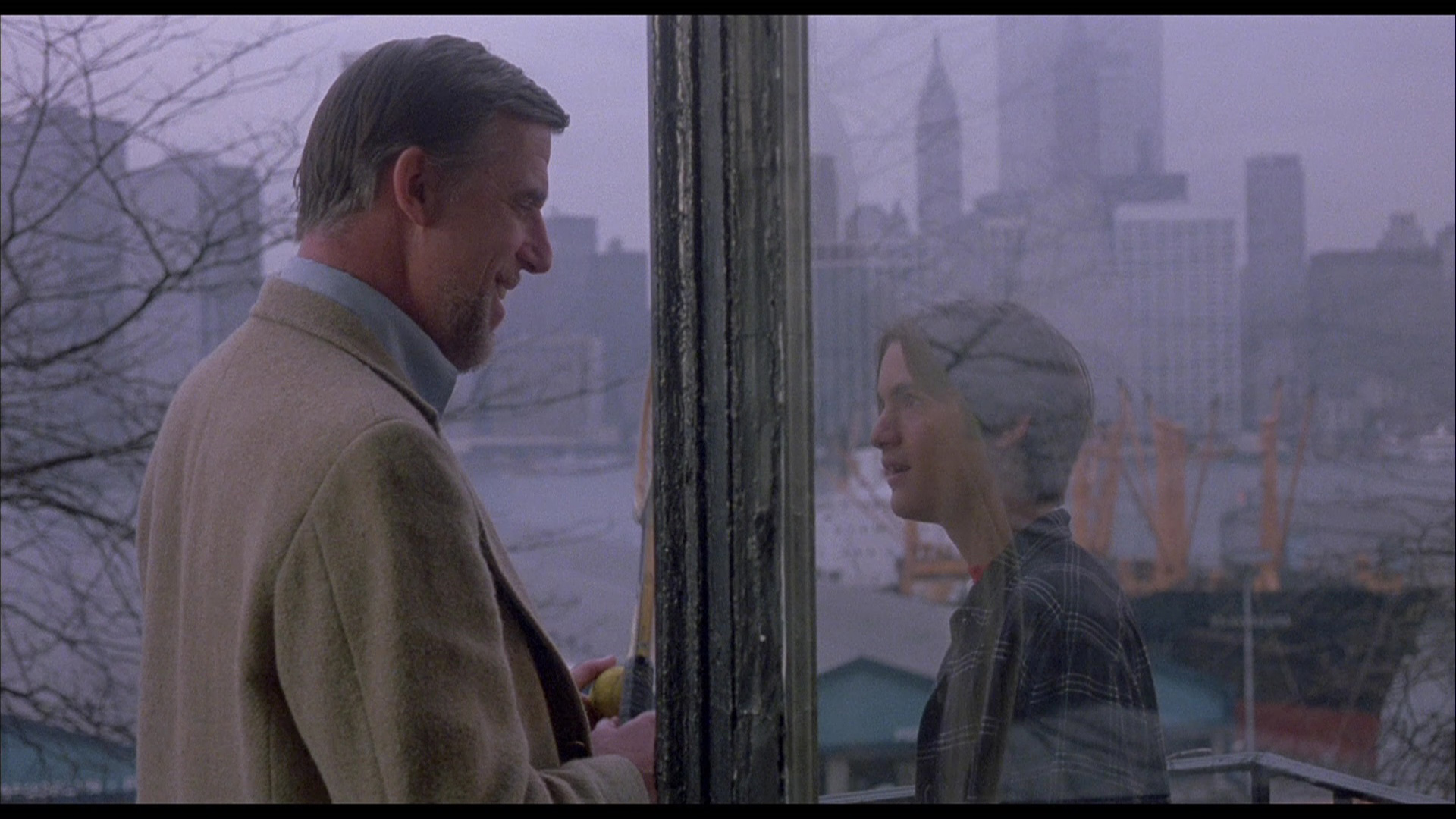 After the four-year undertaking of mounting his massive Italian epic 1900, director Bernardo Bertolucci took another long period of time (three years) before the release of his next and final film of the 1970s, one that would cap off a trilogy of taboo-breaking films entangled in censorship issues. The least seen and most misunderstood of the three, Luna was given a substantial theatrical push around the world by 20th Century Fox and starred one of the biggest female stars of the era, Jill Clayburgh; however, despite generally positive reviews (and a few howls of outrage), the film vanished without a trace for decades in the United States after a handful of TV airings. Fortunately the film's long overdue American home video debut from Kino Lorber offers another chance for one of the director's most haunting and visually stunning works, with legendary cinematographer Vittorio Storaro doing some of the greatest work of his career back to back the same year as his stunning, Oscar-winning achievement on Apocalypse Now.

Italian-American opera singer Caterina Silveri (Clayburgh) isn't the most attentive mother, as seen in an opening sequence with her baby son left to play as she dances with a male suitor under the Italian sunshine. She loves her son, Joe (Barry), 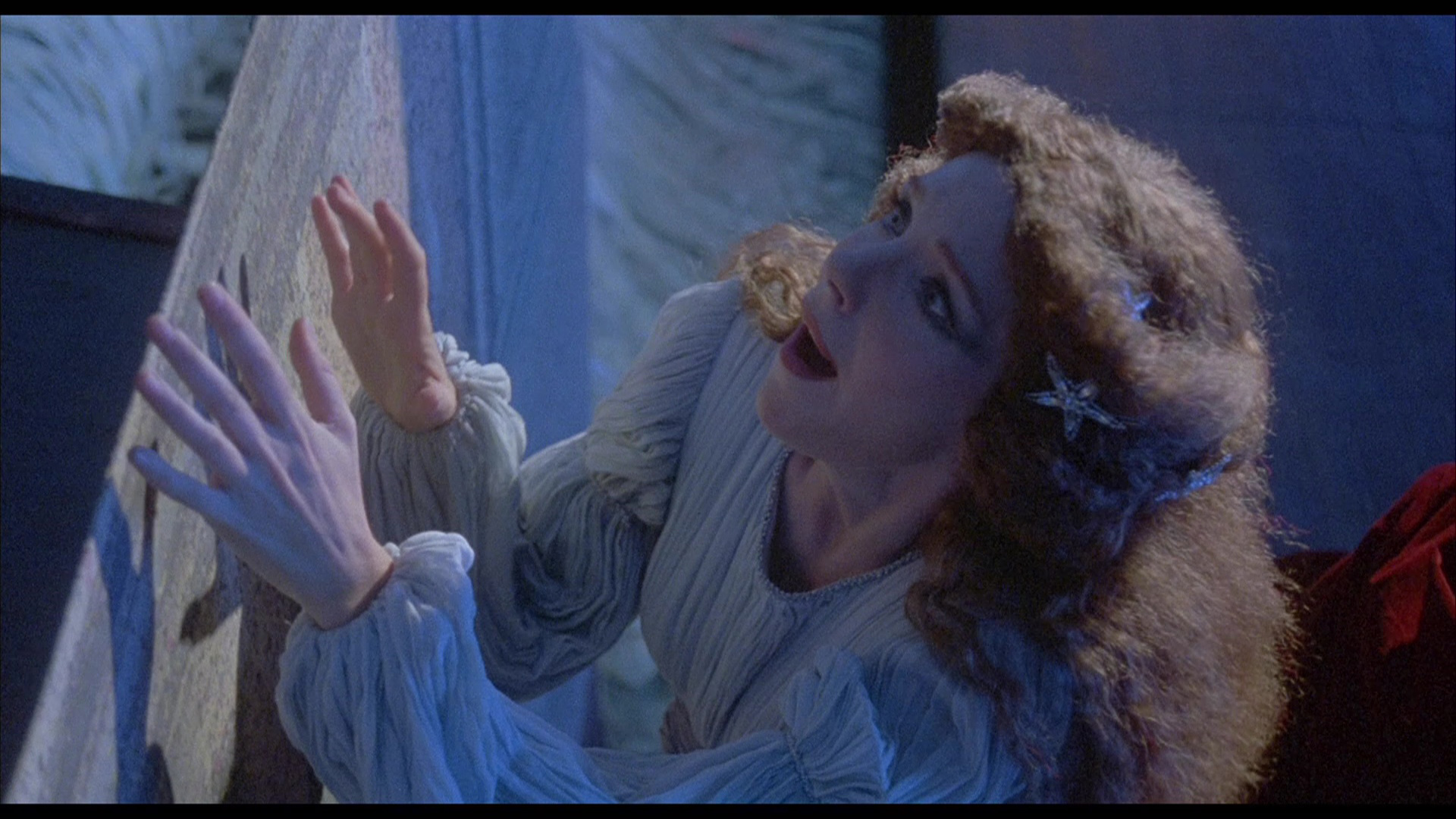 over the years, including a bicycle ride with him under the moon, but in his adolescence things take a very turbulent turn in New York after Caterina's husband, Douglas (Gwynne), dies 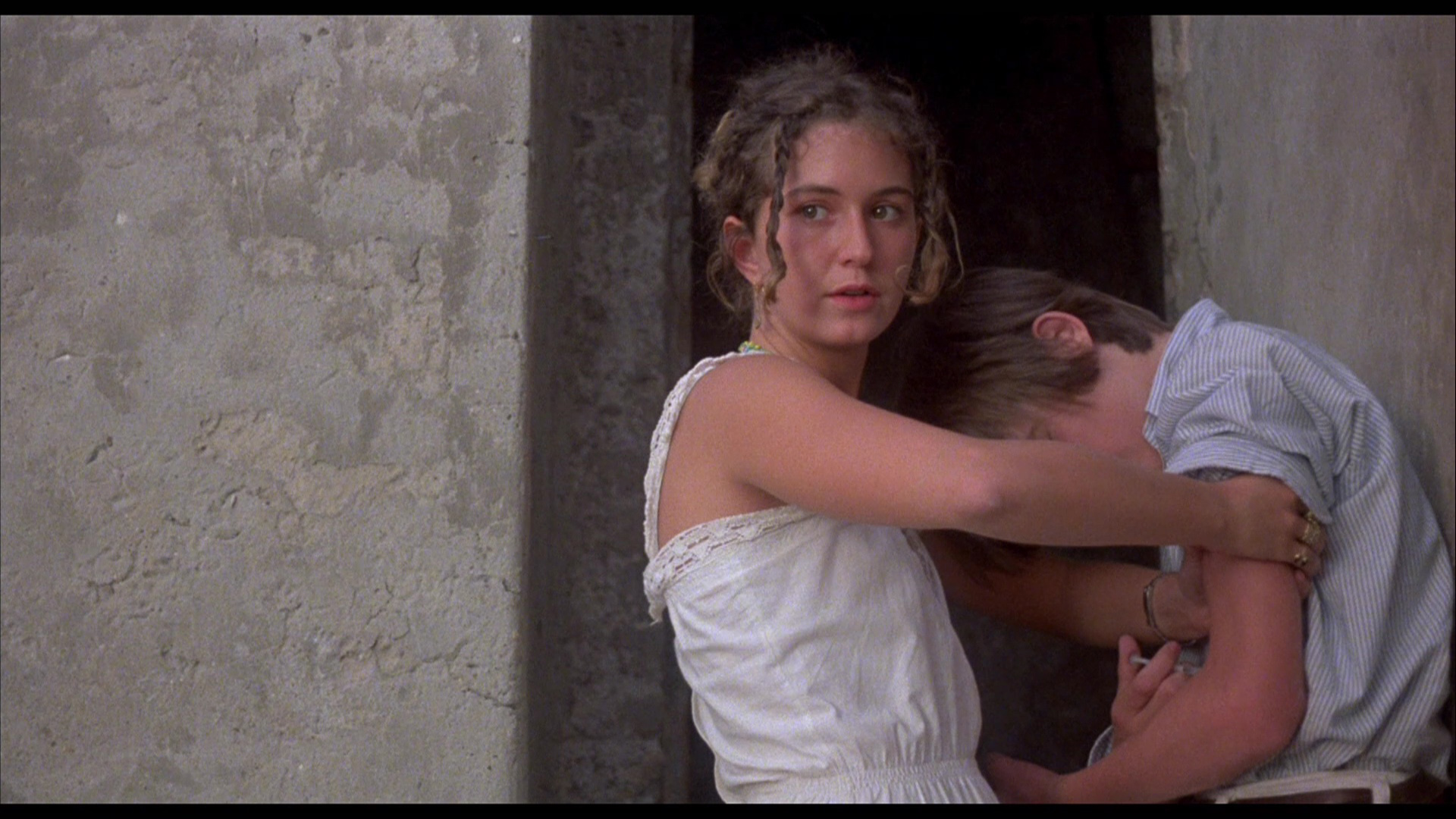 without warning. Soon she loses the capacity to sing, and at a lunch party, she accidentally stumbles upon Joe in a hidden alley shooting heroin into his arm. Joe's descent into drug abuse gradually forces a distraught Caterina to take physical action (in a scene that proved to be a deal breaker for many viewers), and soon the two embark on a road trip that will force the truth about Joe's parentage out into the open.

Much has been made about this film's (not terribly explicit) incest elements, though as with 1900 and Last Tango in Paris, it's rife with startling, earthy content throughout that can still jolt an audience. The dinner scene in which Joe makes harrowing use of a fork is probably the most shocking moment, but you also get a fair amount of casual nudity (including a shot of some Hustler centerfolds that pushes the R rating way past what you'd expect) and a wildly unpredictable narrative that frequently adopts the heightened, unrealistic attributes of opera itself, climaxing in a finale that no other film could try to pull off.

In addition to the sumptuous visuals (every single shot is worthy of hanging in a museum), it's also an endearing portrait of Italian cinema up to that point with references galore to Bertolucci's own films (revisiting several familiar locations) and nods to many of his peers including Fellini, Zeffirelli, and Pasolini (in perhaps the film's finest moment, a hedonistic cafe sequence with Pasolini muse Franco Citti set to The Bee Gees' "Night Fever"-- whose music rights might account for this film's long video absence). 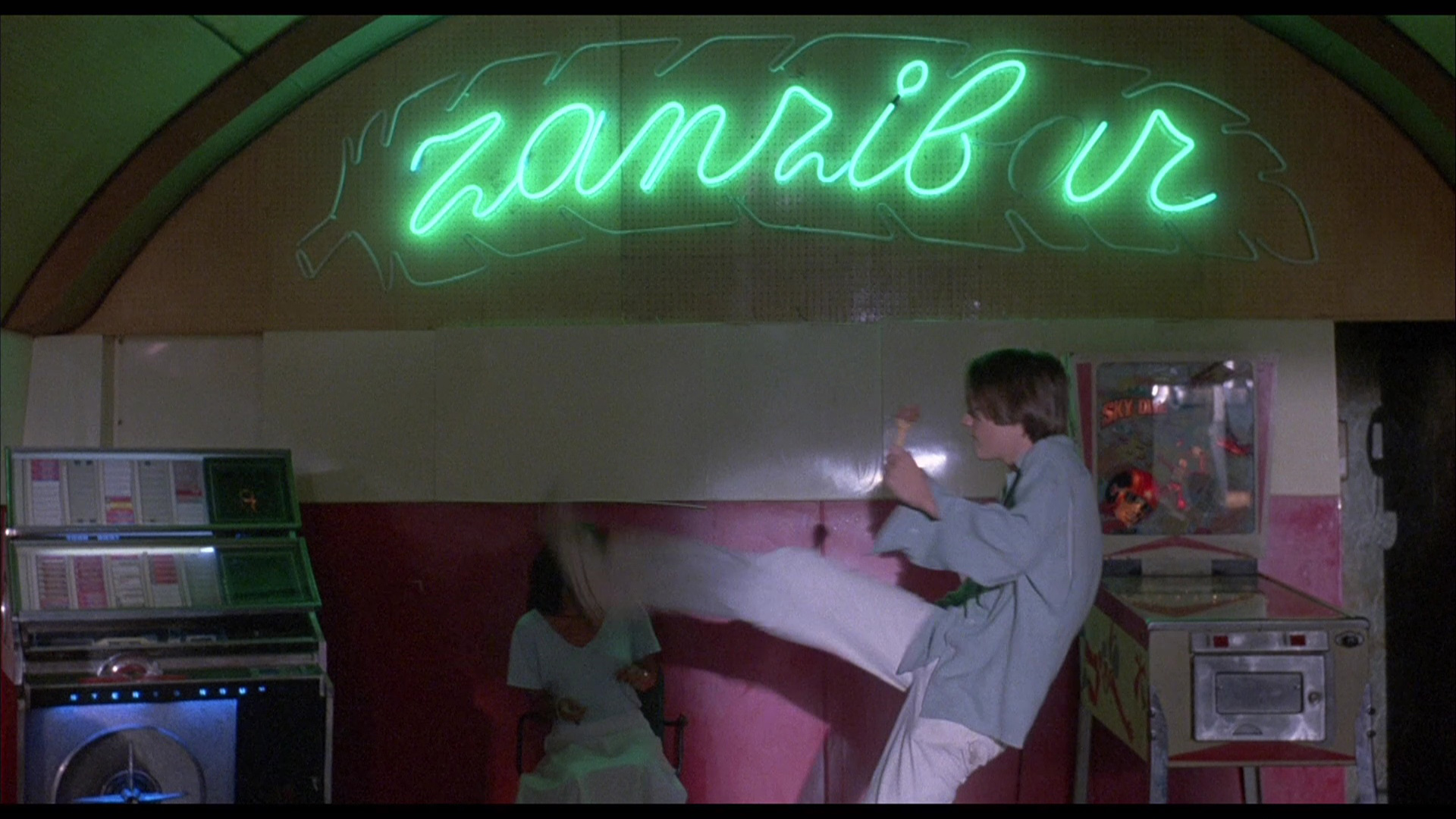 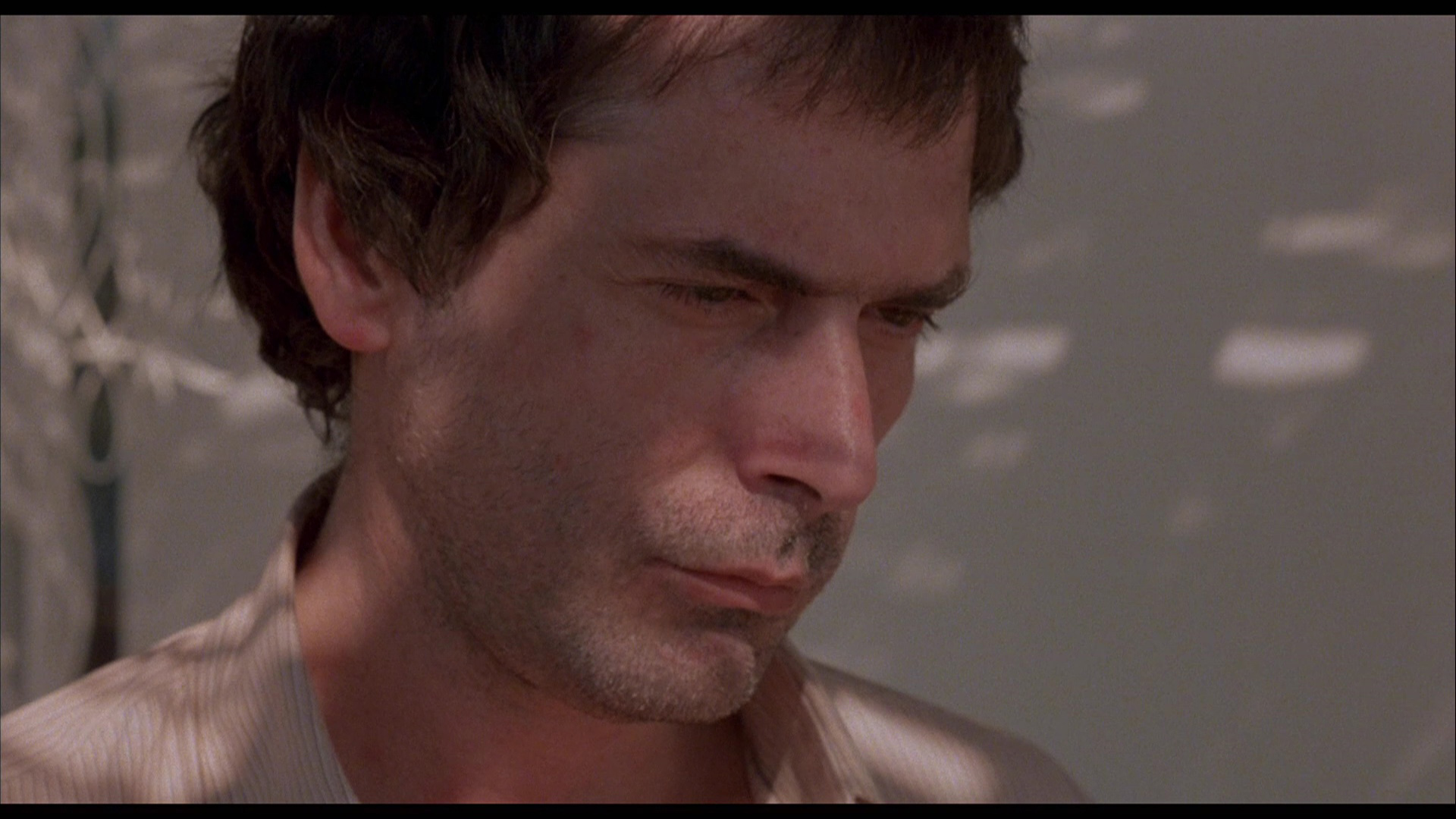 Euro movie hounds will also delight in some of the casting choices, with crime film legend Tomas Milian turning up in a key third act role and actresses Alida Valli and Veronica Lazar pairing up back to back with their work in another film shot almost at the same time, Dario Argento's Inferno. (Keep an eye out for a quick appearance by a young Roberto Benigni, too.) The late Clayburgh is superb here in a very difficult role, sandwiched in between two of her most acclaimed films, An Unmarried Woman and Starting Over. This is as far as you can imagine from those films, but it's an essential part of her filmography and one of the most unusual examples of her succession of roles about women learning to claim their own agency in a confusing and rapidly changing world.

Luna was released uncut in the United States (with that aforementioned R rating, somehow) but hit a few snags in Europe, with a handful of countries scissoring the running time down quite a bit. Since then it became one of Bertolucci's most elusive titles on home video for a long time (a fate that also befell his subsequent film, 1981's Tragedy of a Ridiculous Man), though eventually some Euro DVD releases did come along from a solid widescreen transfer. The Kino Lorber release from 2016 is sourced from a recent HD master created by Fox, with separate Blu-ray and DVD editions available; this is definitely one to go for on Blu-ray if possible as the frequently intense color schemes (the infrequent but startling reds in particular) really need the highest resolution possible to work. It's a gorgeous transfer and the best possible way to see the film outside of the unlikely screening of a fresh print in a movie theater. The DTS-HD MA English mono audio (the language in which the film was originally shot, apart from a couple of quick background bits in Italian) sounds excellent as well, and optional English subtitles are provided. 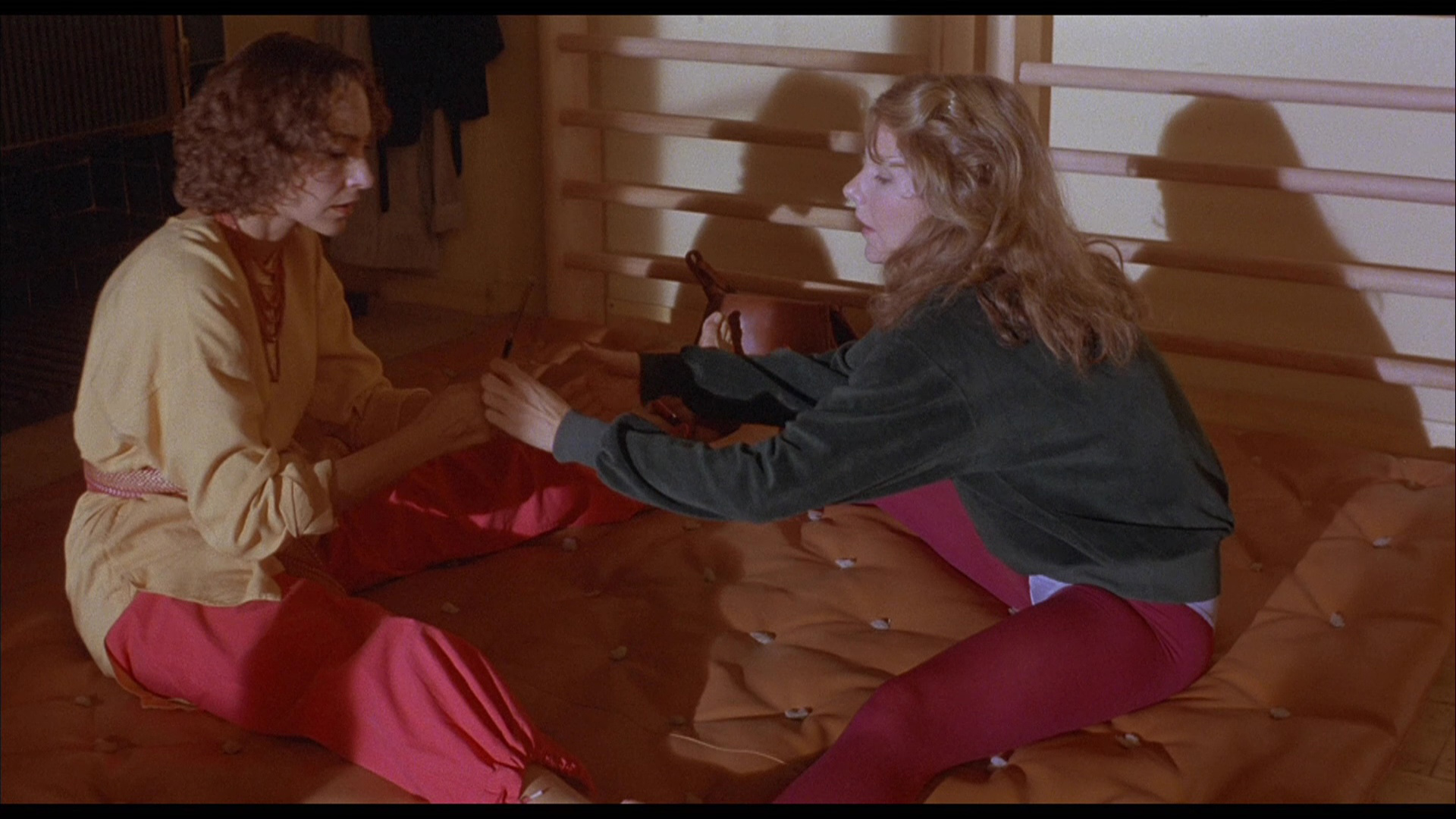 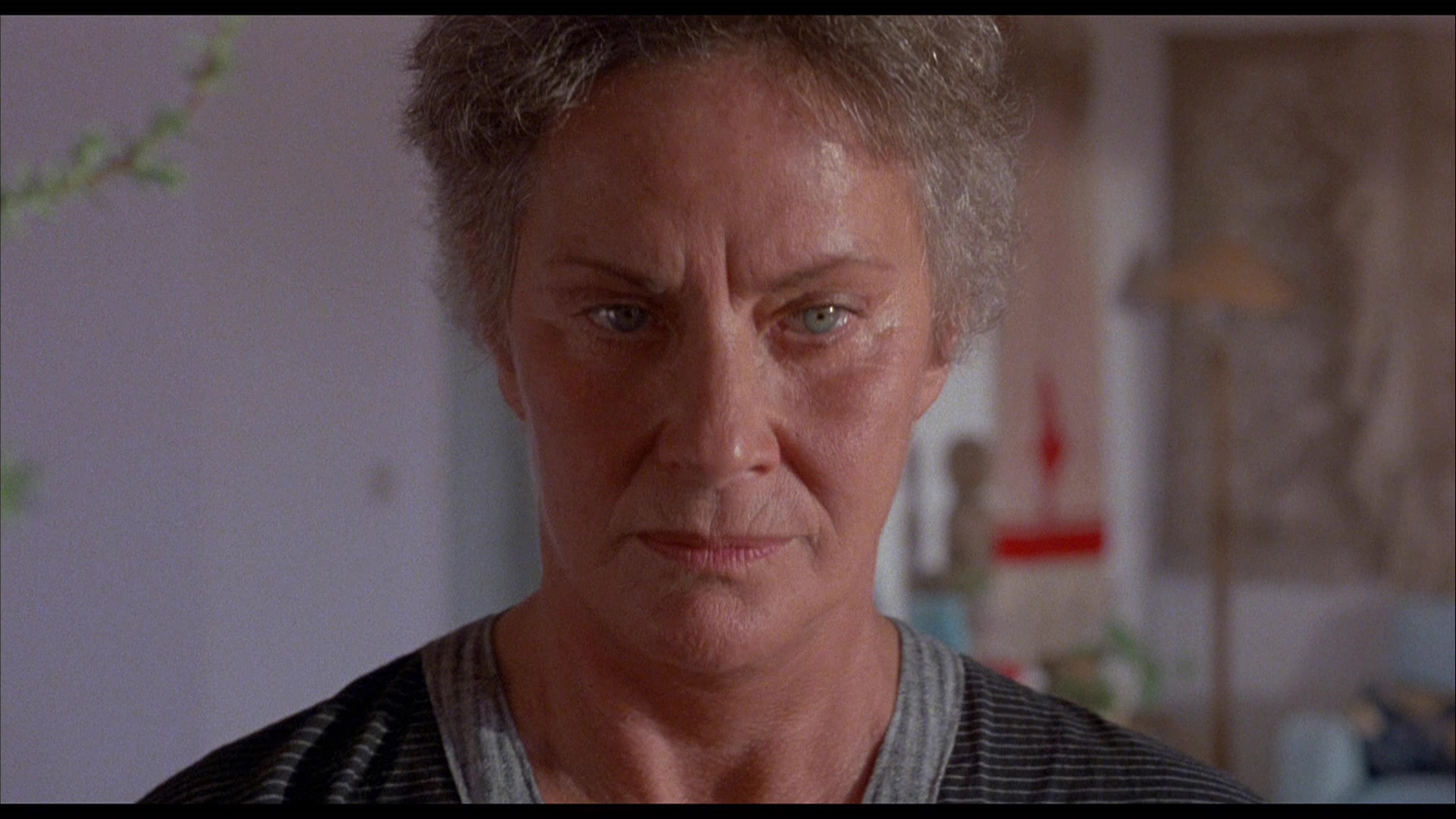 Both Bertolucci and Barry are on hand here for new video interviews, which do a fine job of shedding light on the creation of this challenging but highly rewarding production. The 42-minute Bertolucci featurette (in Italian with English subtitles) covers the personal and social importance of the various locations in the film, his own feelings about his mother than he wanted to get out, the accident that halted production for a while in Parma, callbacks to his earlier films, the use of his family members in various jobs on the project, and plenty more. The 6-minute interview with Barry covers his growing up in New York and getting cast in the film despite his parents' reservations ("You're on your own, kid!"), as well as the intense party scene at the time that became an issue for many actors including himself. Barry gets to dive deeper into the making of the film in an audio commentary moderated by Elijah Drenner, and it's a fascinating remembrance of how it came about with thoughts on the Italian production process at the time, the demands of doing nudity and the more "out there" moments in front of the camera, the process of working closely with Clayburgh, and the ins and outs of moving around through so many different Italian locations. A second audio commentary features yours truly and Howard S. Berger covering the film from the more academic side, so obviously that can't be reviewed here (but hopefully fans will enjoy it). The American theatrical trailer is also included.