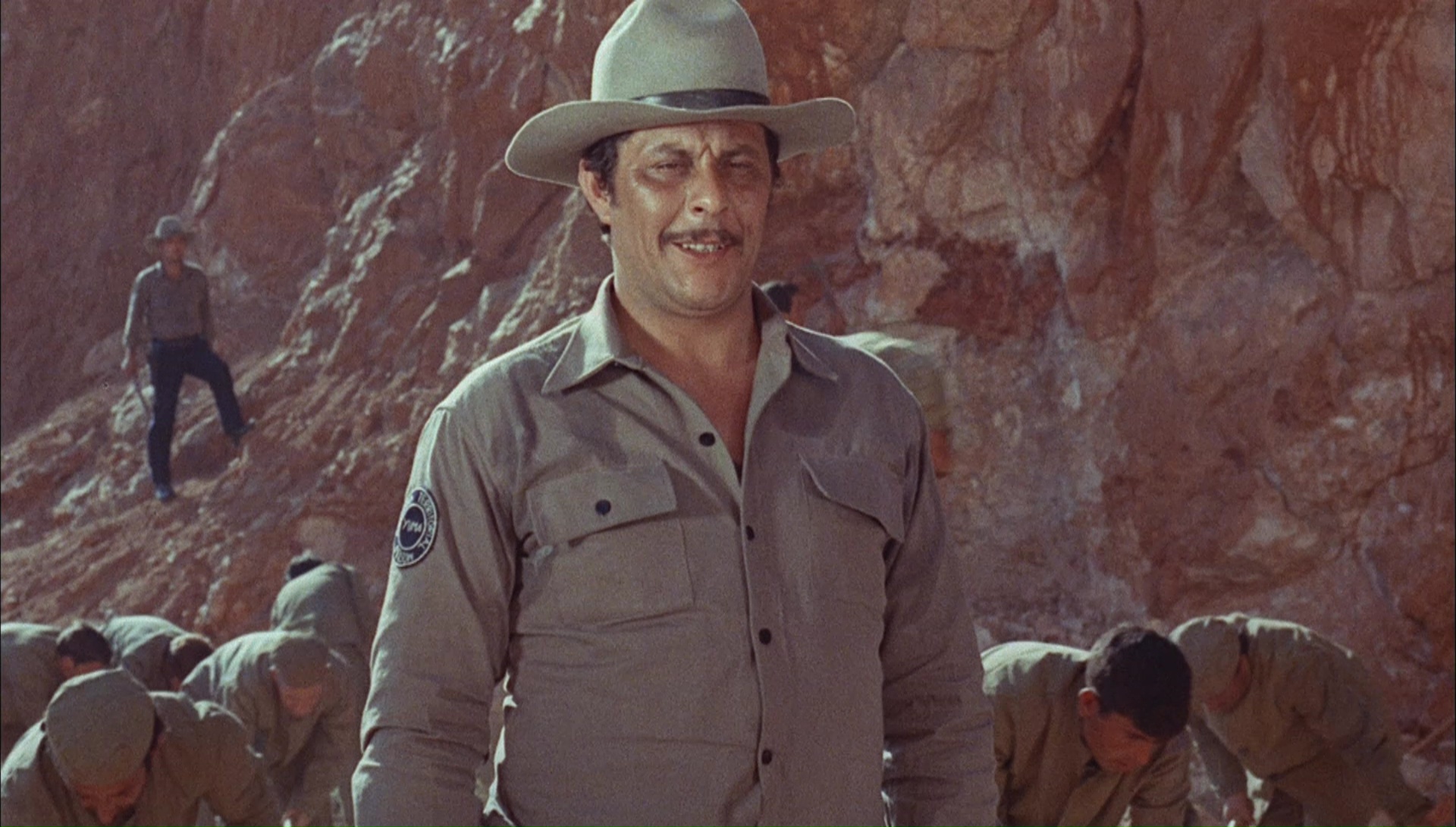 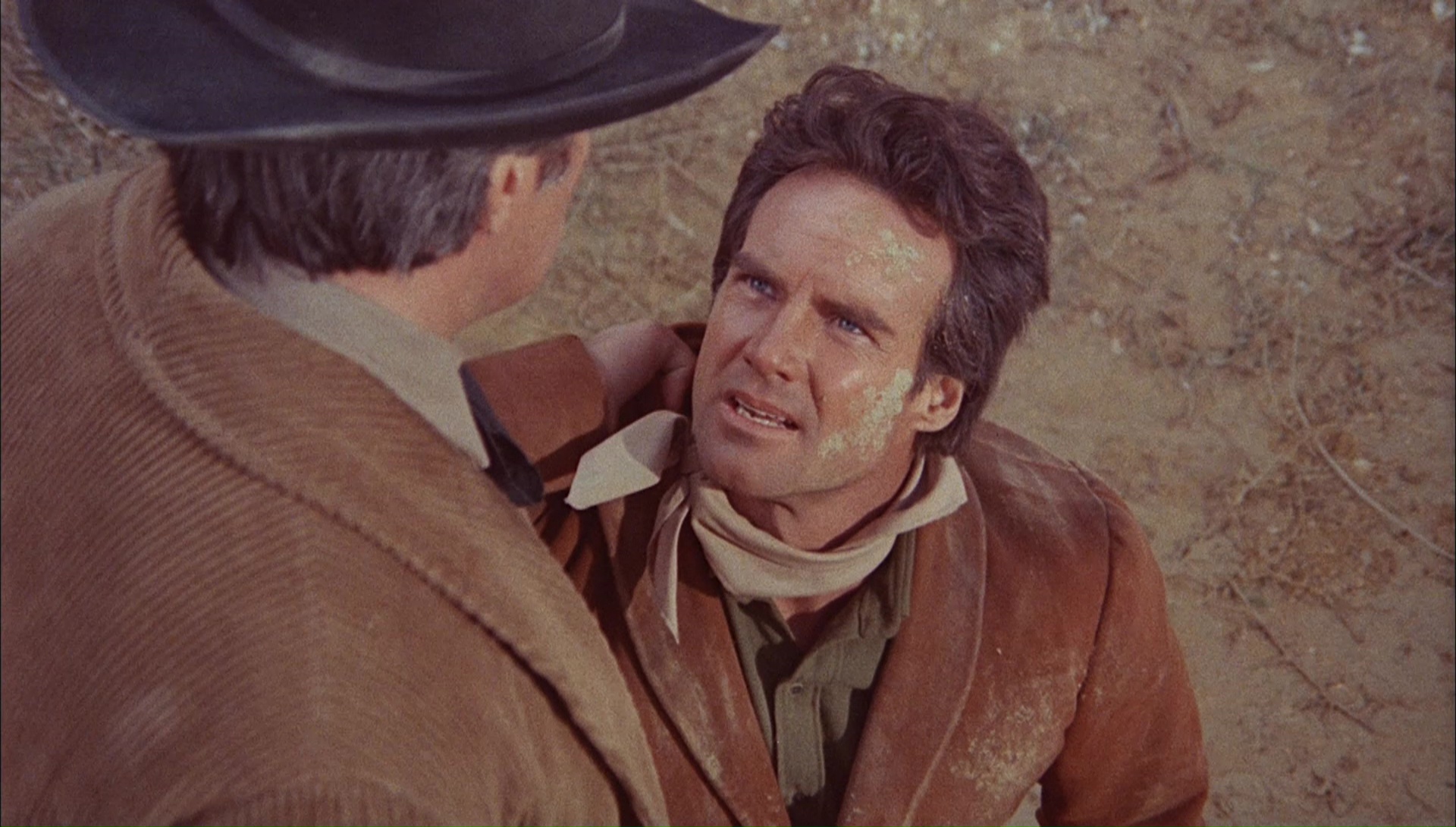 After making an international splash as the lead in the first two Italian Hercules movies (following a supporting stint in Ed Wood's Jail Bait), strapping muscle man and former bodybuilder pinup Steve Reeves became a hot ticket in European films for a solid run throughout the '60s. The Italian demand for bulky American leading men to star in peplums apparently knew no boundaries, but surprisingly, Reeves only made one spaghetti western, A Long Ride from Hell, before his early retirement. It's not a bad one, though, even if it's stylistically well below the standards of Sergio Leone.

The action-packed tale follows the ordeal of rancher Mike Sturges (Reeves) who's framed, along with his brother Roy (Fantasia), for the theft of a hefty gold shipment from a nearby railroad. In prison, the boys concoct an escape plan spurred on by the merciless treatment at the hands of a sadistic warden (Pazzafini), and when Mike manages to make it back to the outside only to find his entire life smoldering in ashes, he decides to holster up and gun down the villains responsible for the crime including his treacherous former best friend Martin (Hollywood Man's Preston).

Originally titled Vivo per la tua morte (or "I Live for Your Death"), this oater is mainly interesting for the Reeves factor, of course; it's also his only co-writing credit, adapting the little-known western novel The Judas Gun. The supporting cast has its pluses as well, including a nice early role for bombshell Rosalba Neri as a helpful prostitute shortly before she became a frequently unclad lead in titles like Lady 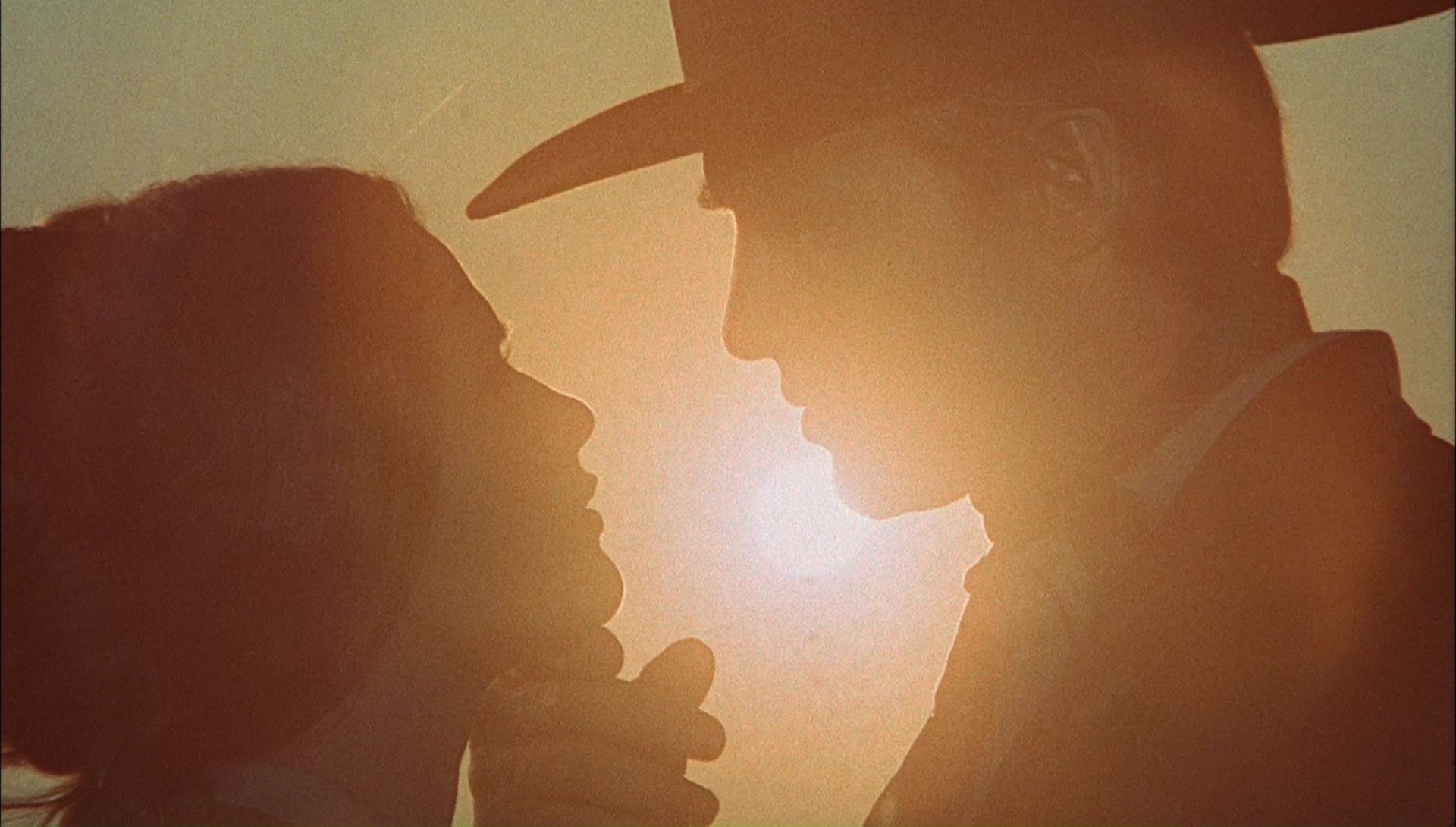 Frankenstein, Amuck, and The Devil's Wedding Night. This is also the screen debut of buxom blonde Silvana Venturelli, who only had a three-year film run 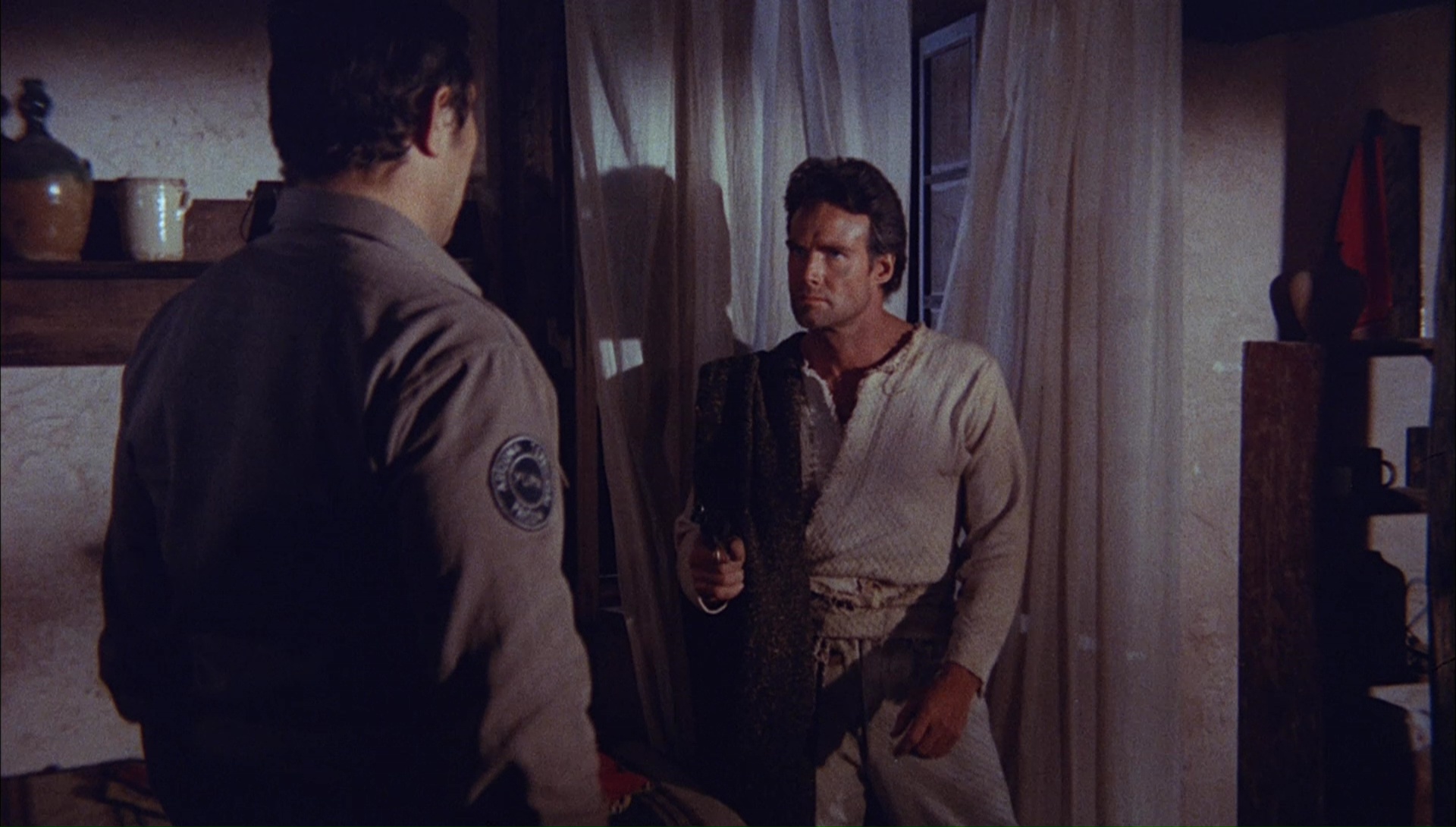 highlighted by unforgettable appearances in Radley Metzger's Camille 2000 and The Lickerish Quartet. Director Camillo Bazzoni doesn't do much here aesthetically that you couldn't find on an episode of Bonanza, but cinematographer Enzo Barboni (Nightmare Castle) and composer Carlo Savina (Lisa and the Devil) still treat the material with an A-grade attitude.

Though it was barely released in English theatrically, most spaghetti western fans couldn't easily see this film until Wild East issued it as part of their exhaustive, amazing line of genre releases on DVD. The 1.66:1 flat transfer was okay but nothing spectacular, taken from a PAL source, but the extras were terrific: a mammoth one-hour interview with costar Palmara and some nifty home movie footage of Reeves. Fortunately Code Red upped the ante with a far superior new anamorphic transfer from the original elements in the Cinerama vaults, first released"> on DVD in 2011 and then given an upgrade to Blu-ray in 2016. It's slightly reframed to 1.78:1 but doesn't seem to lose anything compositionally, while in American theaters it would have likely been matted off a bit more. Color and detail are very good, and there's really nothing to complain about here at all. The Blu-ray features a cleaner presentation without that slight yellow tinge on the left edge of the screen, and the transfer has been left with some baked-in anomalies intact like dirt and grit on the opening title opticals and some bumpy splices between many shots. Both of the worthwhile extras from the Wild East disc are carried over here. As usual on the DVD, you also get a bunch of unrelated Code Red trailers like Slithis, Rivals, The Carrier, and of course, Family Honor.