Back in the early days of homemade horror (circa 1985 to 1990), the game was small with only a few significant players. Brave video explorers could thrill to the zero-budget, hazy delights of 16mm and shot-on-video cardboard terror thanks to The Ripper, Boardinghouse, and Gore-Met, Zombie Chef from Hell, 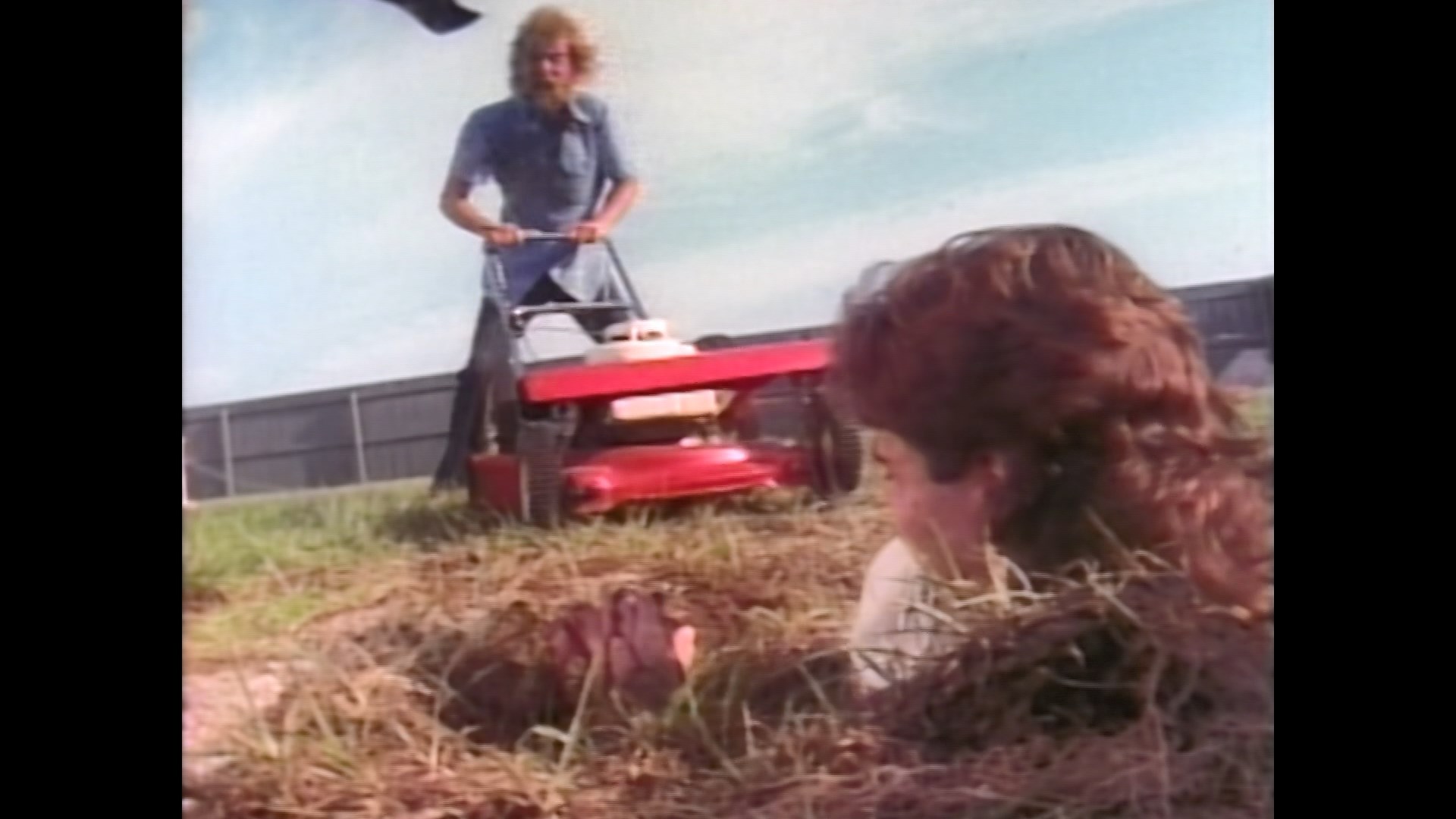 to name but a few. Among such disreputable company, Tim Ritter earned a small but loyal cult reputation thanks to his unorthodox insistence on including such elements as plot, identifiable locations, dark humor, and outrageous gore. For those who have never sampled his homemade dementia, his second opus, Killing Spree offers an appropriately insane introduction.

After losing much of his paycheck at work, sad sack Tom (the creatively named Asbestos Felt) suffers from a nasty inferiority complex that extends to his half-year marriage to Leeza (Courtney Lercara). When he finds her diary filled with sexual fantasies involving all of the men in her life, Tom finally snaps and, after indulging in an outrageous fantasy in which his wife's head turns into a giant, rubbery pair of lips, he hunts down each of the possible cuckolders (with a few other innocent parties mowed down - literally - along the way) on the way to a wacko, zombie-filled finale. 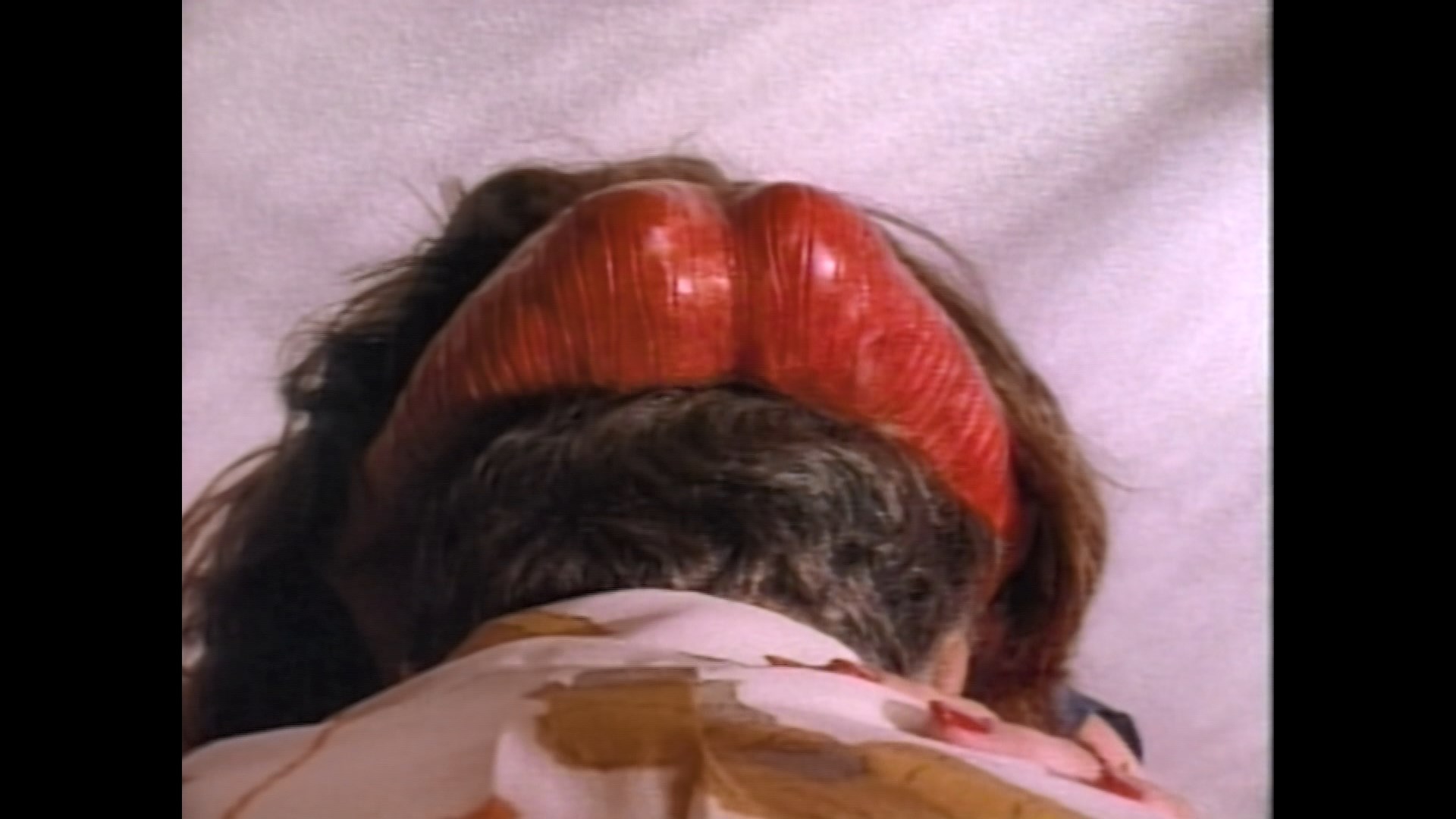 Unmistakably a product of the gorehound era, Killing Spree is packed with cartoonish, splatter-packed murder scenes involving a spinning-blade ceiling fan, an old woman's face pounded to mush, a simultaneous disembowelling/electrocution, and many more, all designed for an FX artist's greatest hits reel. The acting is all stylized and over the top, which will either delight viewers or grate on their nerves depending on their mood. Felt spends much of his time leering into the camera and pulling faces as he eviscerates the cast, with some deliberately groan-worthy one-liners tossed in for good measure. Featuring an ambience similar to the early efforts H.G. Lewis (who gets a nod in the closing credits), the film's Florida locales have a seedy, realistic quality that makes the film all the more unique and effective, with some startling mood lighting thrown to keep the visuals interesting. If you want glossy, sophisticated thrills, forget it; if you want an evening of unapologetic red stuff and bargain basement fun, slip on your hipboots and get ready to wade in the red stuff. 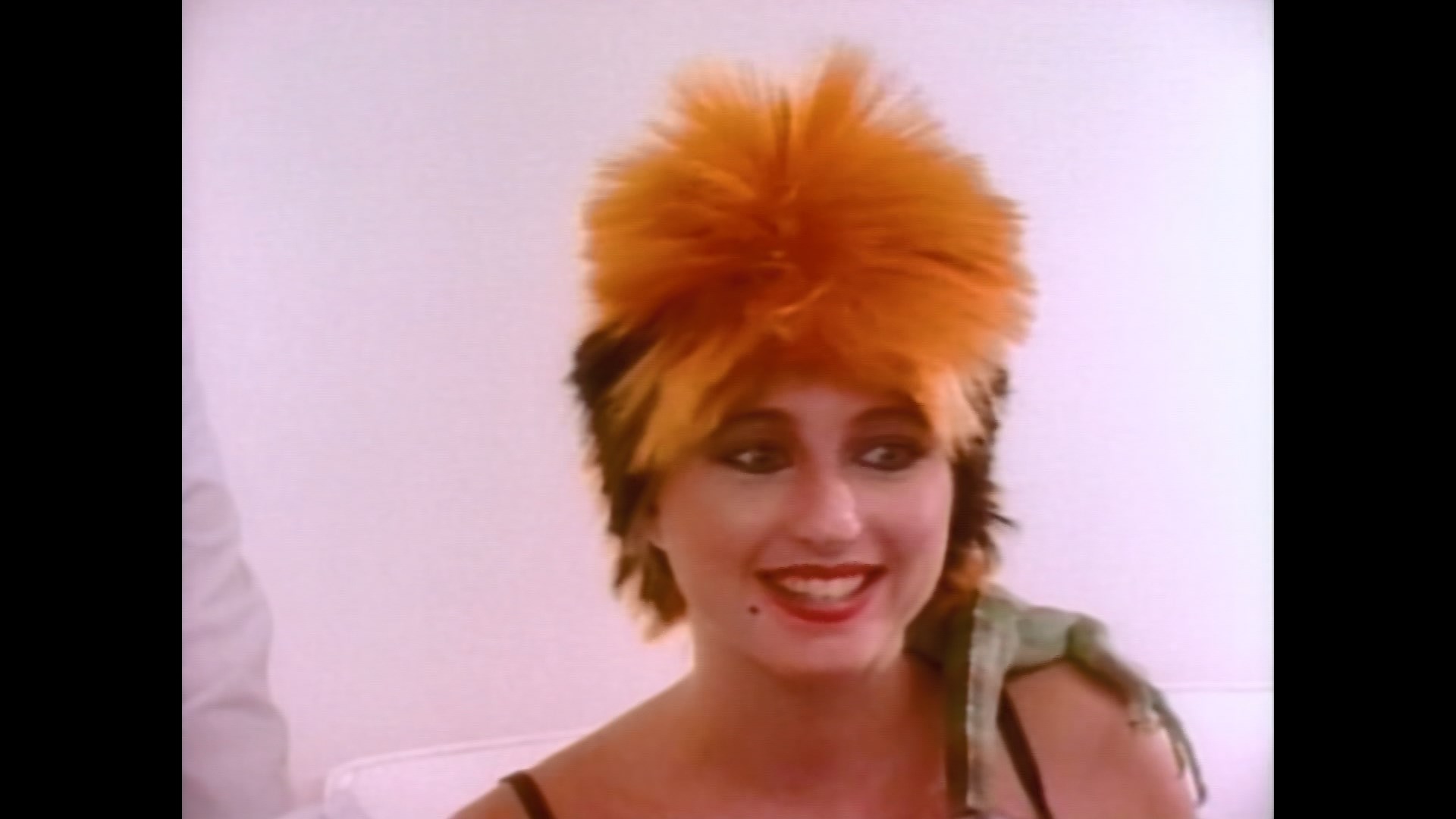 Looking about as good as it could possibly get, Killing Spree was shot on scrappy 16mm with a video history detailed on the disc by director Tim Ritter in the first of two audio commentaries. Ritter exhaustively covers everything you could possibly want to know about the film, including stories behind the cast members, details about the make-up creations, and much, much more. The second track features actors Felt, Joel D Wynkoop and R.M. Hoopes, all of whom jokingly recall making the film and offer alternate stories to the Ritter track. The most astonishing extra is a making-of compilation/feature that runs longer than the film itself, packing in tons of behind the scenes footage and cast interviews, with an intro by horror starlet Debbie Rochon. If you're a Ritter fan, you certainly get your money's worth