A rare '90s horror export from 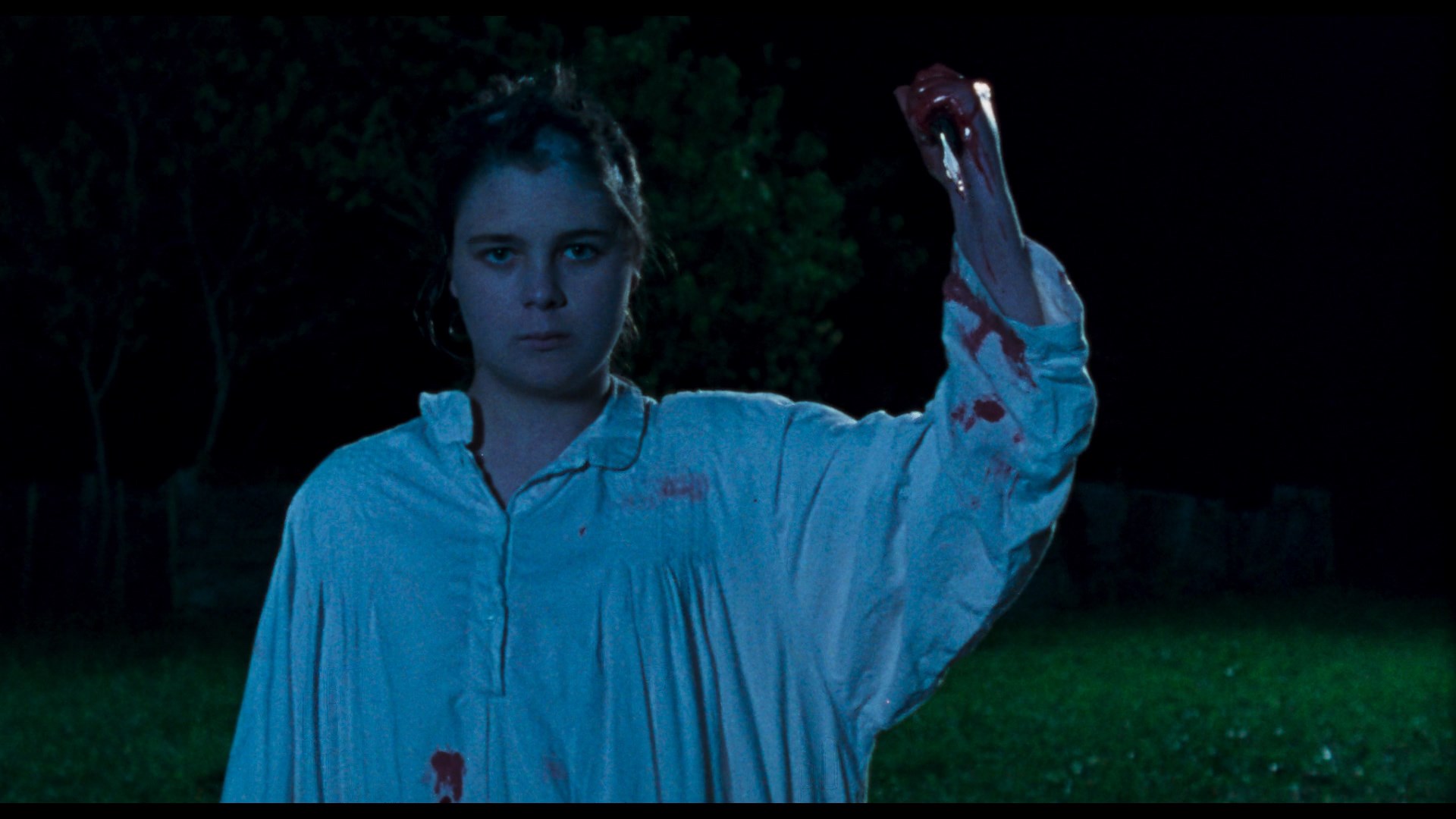 New Zealand that has nothing to do with Peter Jackson, Jack Be Nimble never really 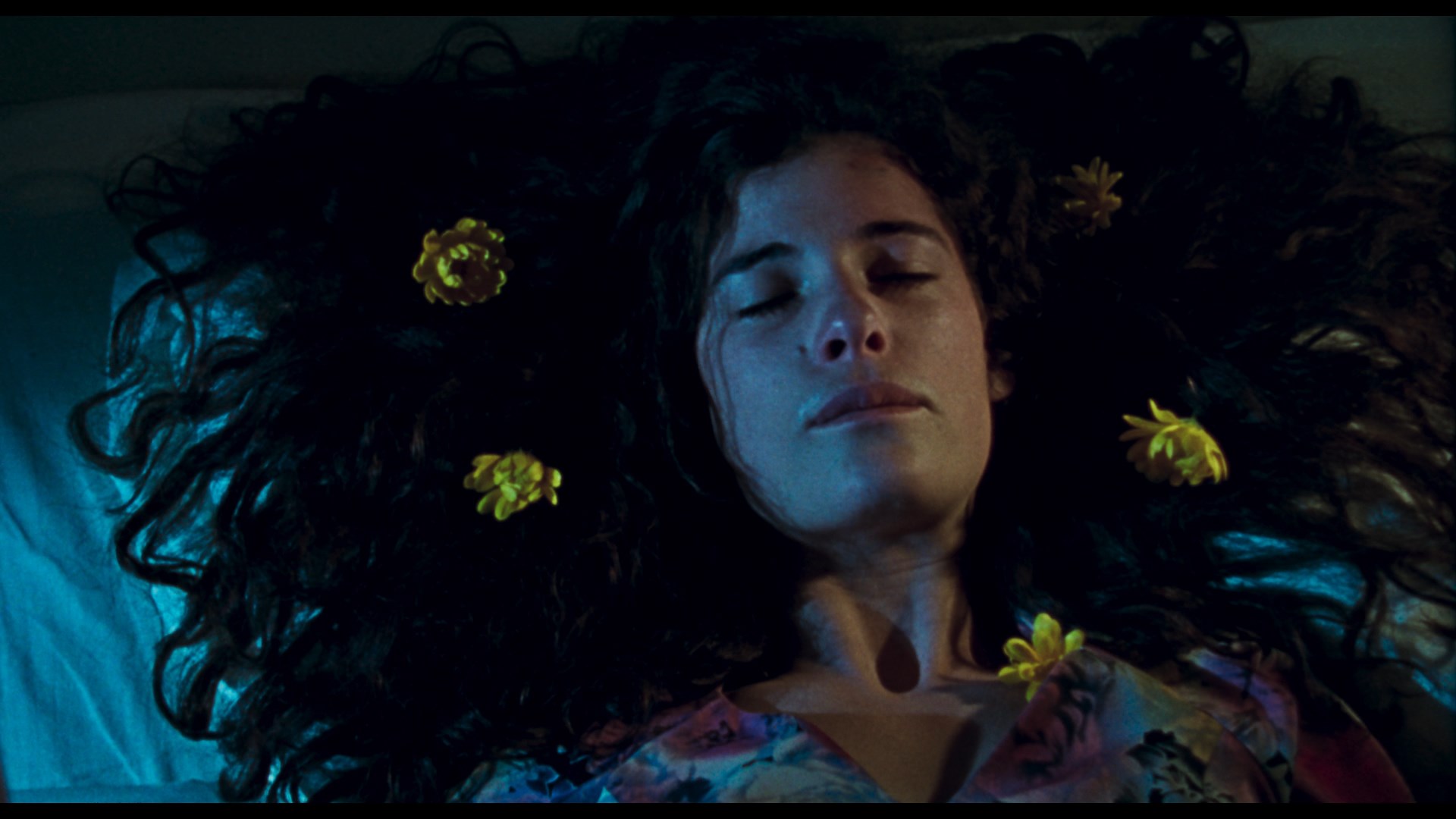 caught on with the midnight movie crowd but, thanks to video, has gained a small but loyal following. Its release was trumpted in some horror zines at the time as a new terror classic, a claim easy to believe based on the truly chilling trailer, but in fact the film is more of a bittersweet fable with some effective horrific elements along the way. Director Garth Maxwell, who went on to work on the popular Hercules and Xena TV series as well as the overlooked gay indie When Love Comes, displays a keen eye for color and detail here despite the slim budget, and the performers all do an effective job of pulling off a potentially goofy storyline and pushing the material into surreal and often fascinating territory.

As children, Jack and Dora are separated after the deaths of their parents. Dora (Smuts-Kennedy) winds up in a decent home and grows up to be a stable young adult who happens to possess a psychic link to her brother (Arquette, doing a good faux-Kiwi accent). Unfortunately, Jack's adopted family leaves a lot to be desired; in fact, the poor boy often winds up on the wrong end of a belt and receives nothing but scorn from his three evil stepsisters. Jack devises a unique machine capable of hypnotizing an observer, so naturally he turns his 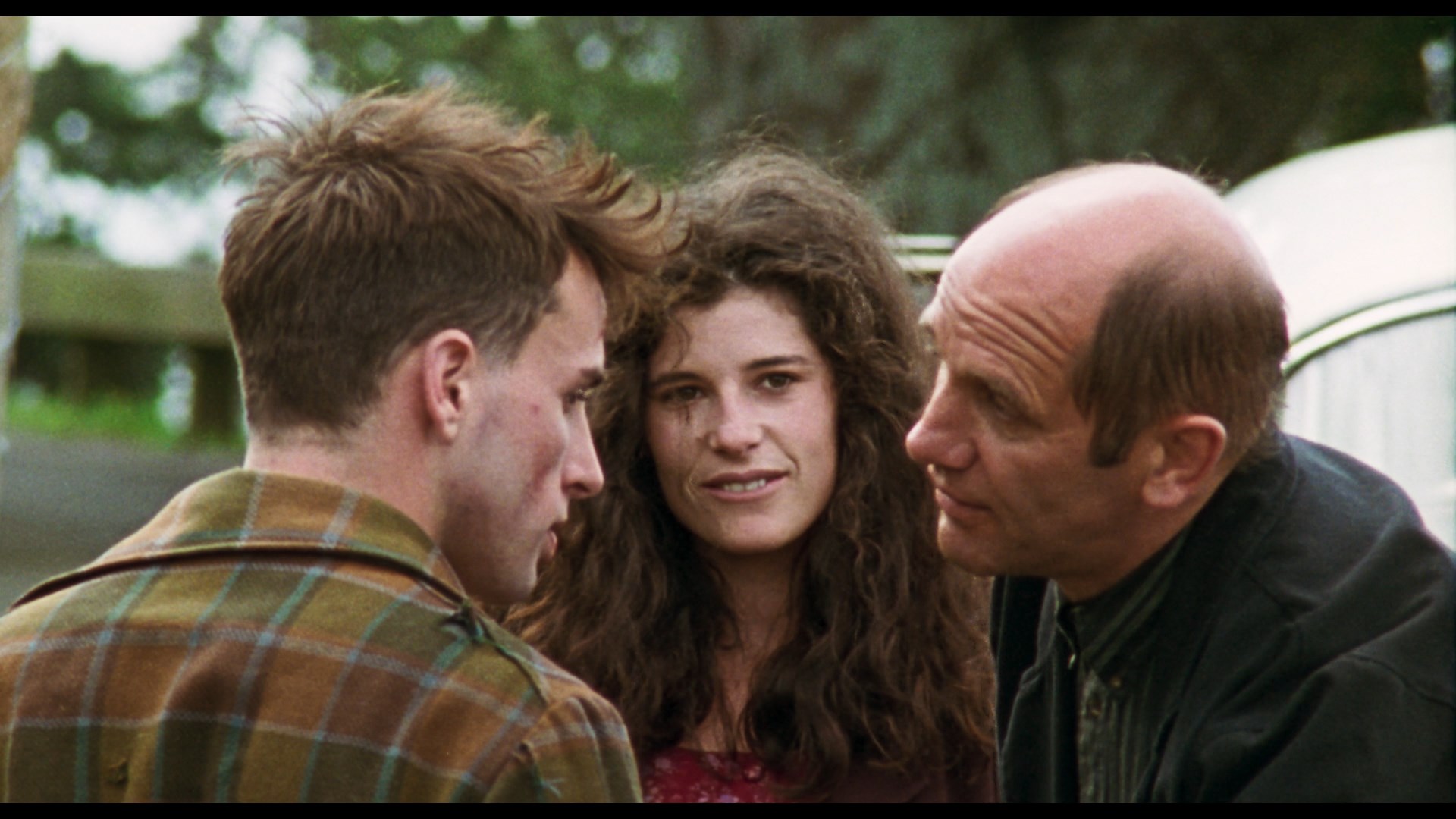 invention on his adopted parents and commands them to go kill themselves. Dora senses Jack's predicament, and the two embark on an unnerving odyssey reminiscent of Night of the Hunter, aided by Dora's older lover, Teddy (The Quiet Earth's Lawrence) and 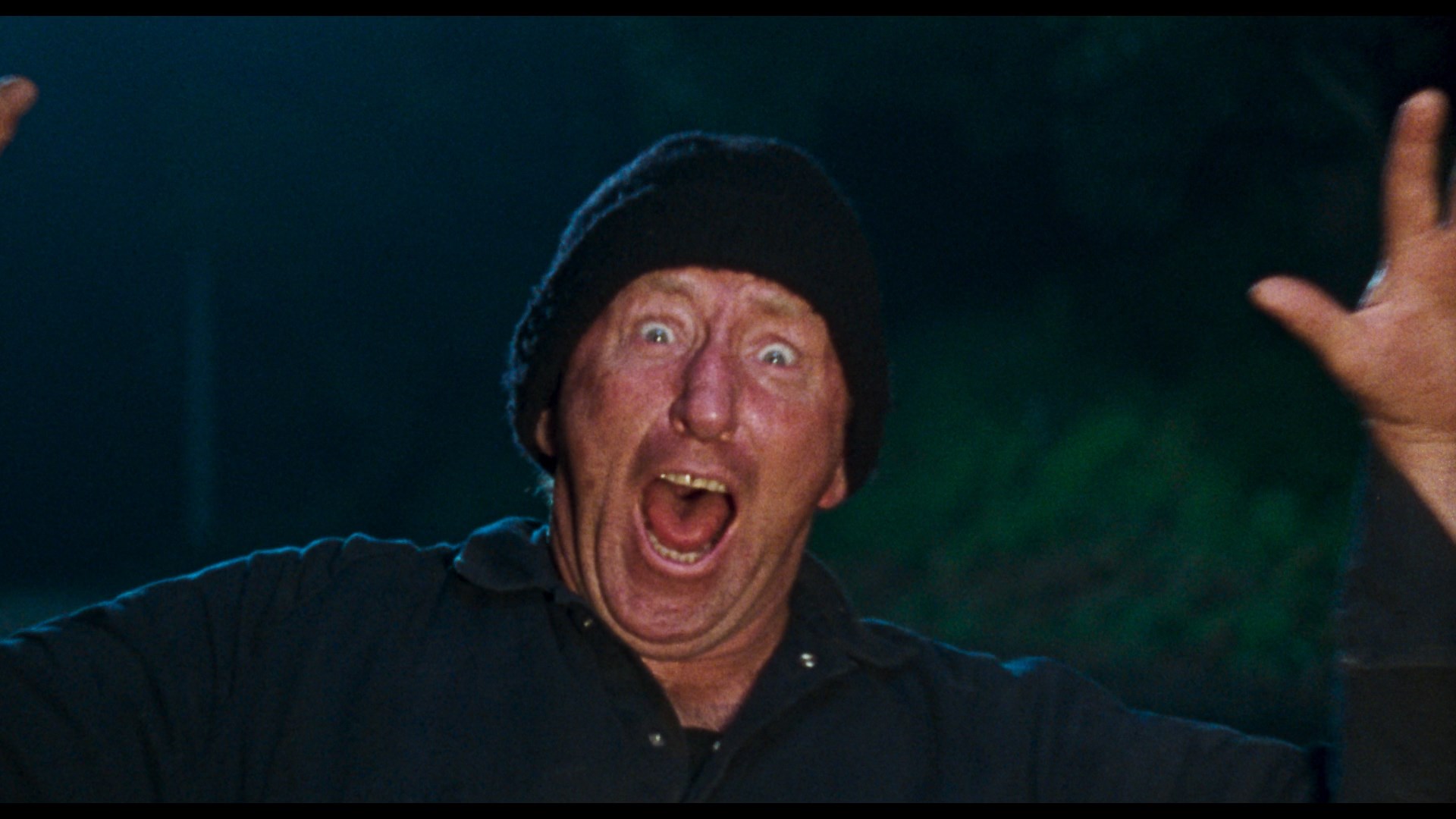 pursued by the wicked stepsisters.

Some horror fans may be stymied by the blend of Lynchian surrealism and unexpected moments of pathos here, but Jack merits a look for adventurous viewers willing to go along with its quirky mindset. Late LGBT icon Arquette (Bride of Chucky) may seem an unexpected casting choice for a battered, vengeful lad, but his subdued and sometimes creepy work here proves his abilities as an actor extended well beyond his more famous comic roles. Lawrence, one of New Zealand's finest actors, really has little to do but nevertheless comes off as capable and assured in his limited role, while Kennedy artfully balances hysteria and sisterly affection. The film loses a bit of its potency in the final third, but otherwise the striking imagery and unusual plot twists make this a refreshing change of pace from standard slasher and pretentious arthouse fare.

Picked up for theatrical release in the U.K. by Metro Tartan and in the U.S. by Cinevista, Jack Be Nimble didn't end up showing on a lot of screens (with its U.S. distributor essentially fading out around that time). It ended up hitting VHS in 1994 from Triboro in a cropped, soft, and murky transfer that fared slightly better when it got bumped up to DVD from Image 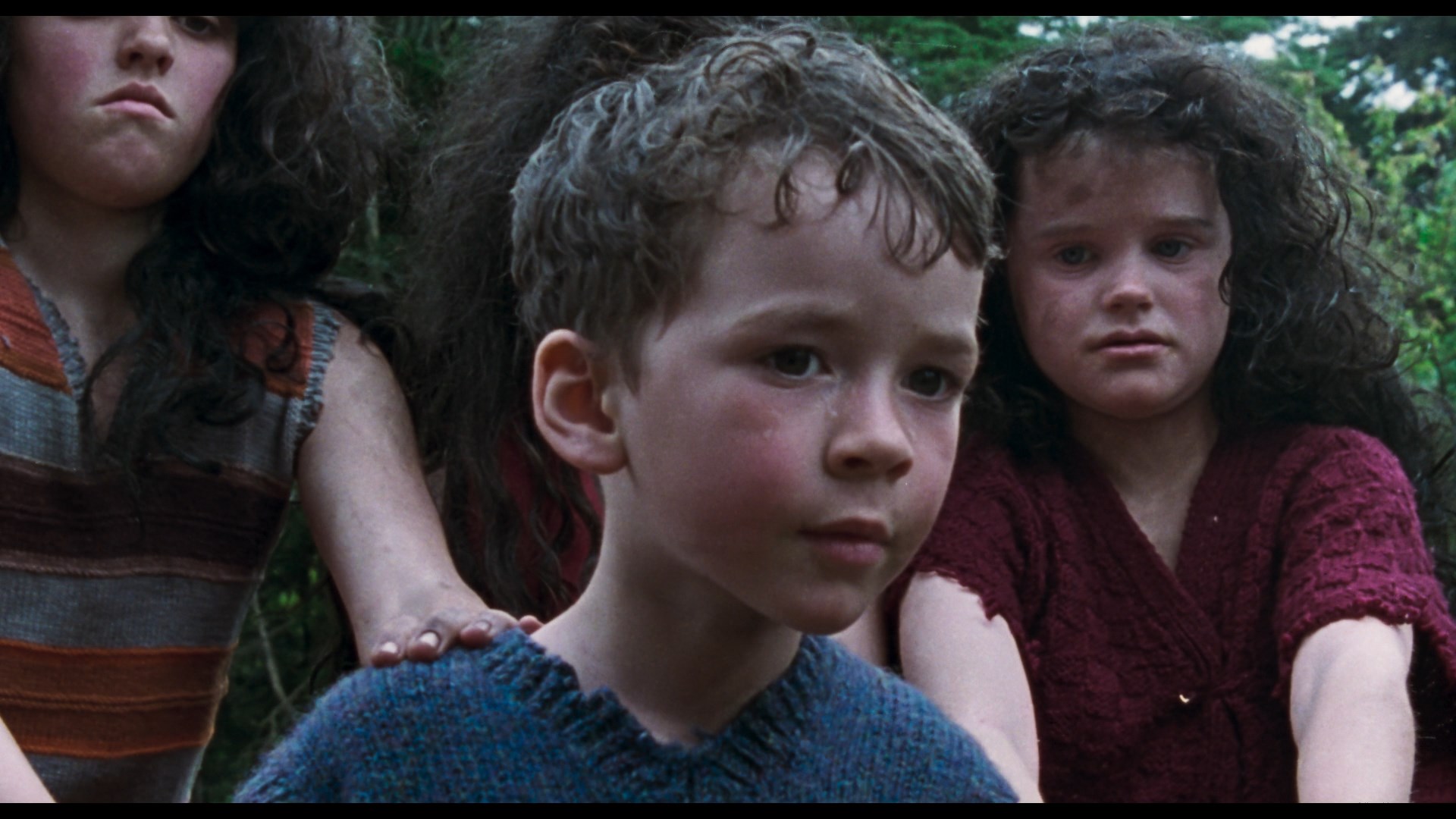 Entertainment in 1999. After it was a long period of complete unavailability for this film apart from a scarce New Zealand DVD in 2008 featuring a new commentary with Maxwell, Smuts-Kennedy, actress Elizabeth Hawthorne, costume designer Ngila Dickson, 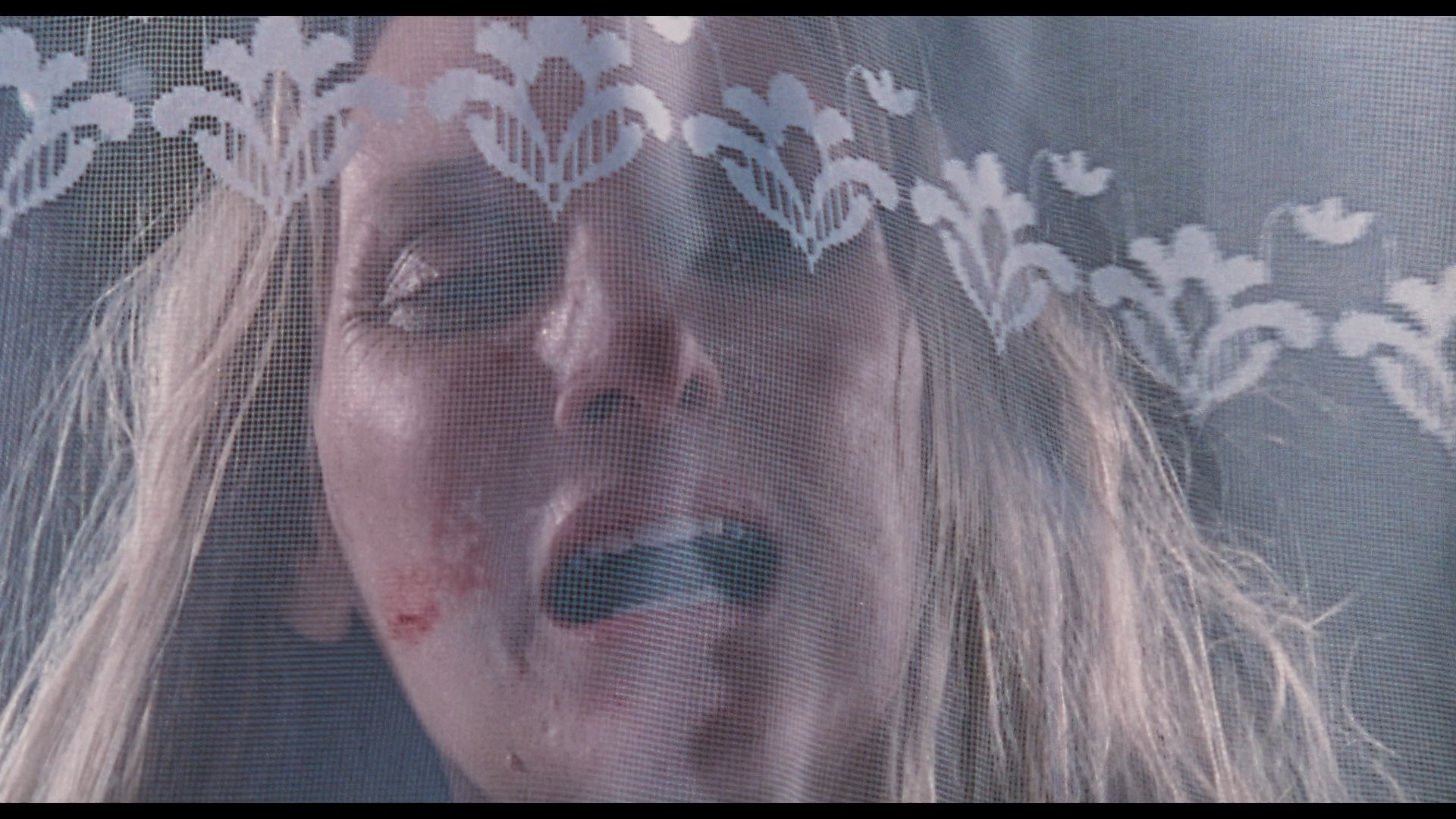 film editor John Gilbert, composer Chris Neal, and cinematographer Donald Duncan, plus additional written thoughts from other participants who couldn't make it in person. It's a jammed track as you can imagine ranging from critical reactions and the release to the intended mood created with the soundscape and visual choices. They also touch on the elements of destroyed innocence and subtle queer themes that could easily fly over some viewers' heads entirely.

After that Jack Be Nimble remained dormant until Altered Innocence brought it to Bu-ray in 2022 (including a slipcover edition that sold out almost immediately). A massive upgrade all around, the new 4K scan reveals far, far more detail than earlier releases even implied, especially the many nocturnal scenes that are now fully legible. This also appears to be the first home video release anywhere that runs at the correct film speed as even the U.S. DVD and VHS were from an uncorrected 91m38s PAL master. The DTS-HD MA English 5.1 track is lovely as well with subtle but effective channel separation throughout, and optional English SDH and Spanish subtitles are provided. Maxwell is all over this release as well including the commentary from the New Zealand disc, a new interview with film critic Dominic Corry (23m32s), and a solo interview about his career and cinematic influences (22m25s), 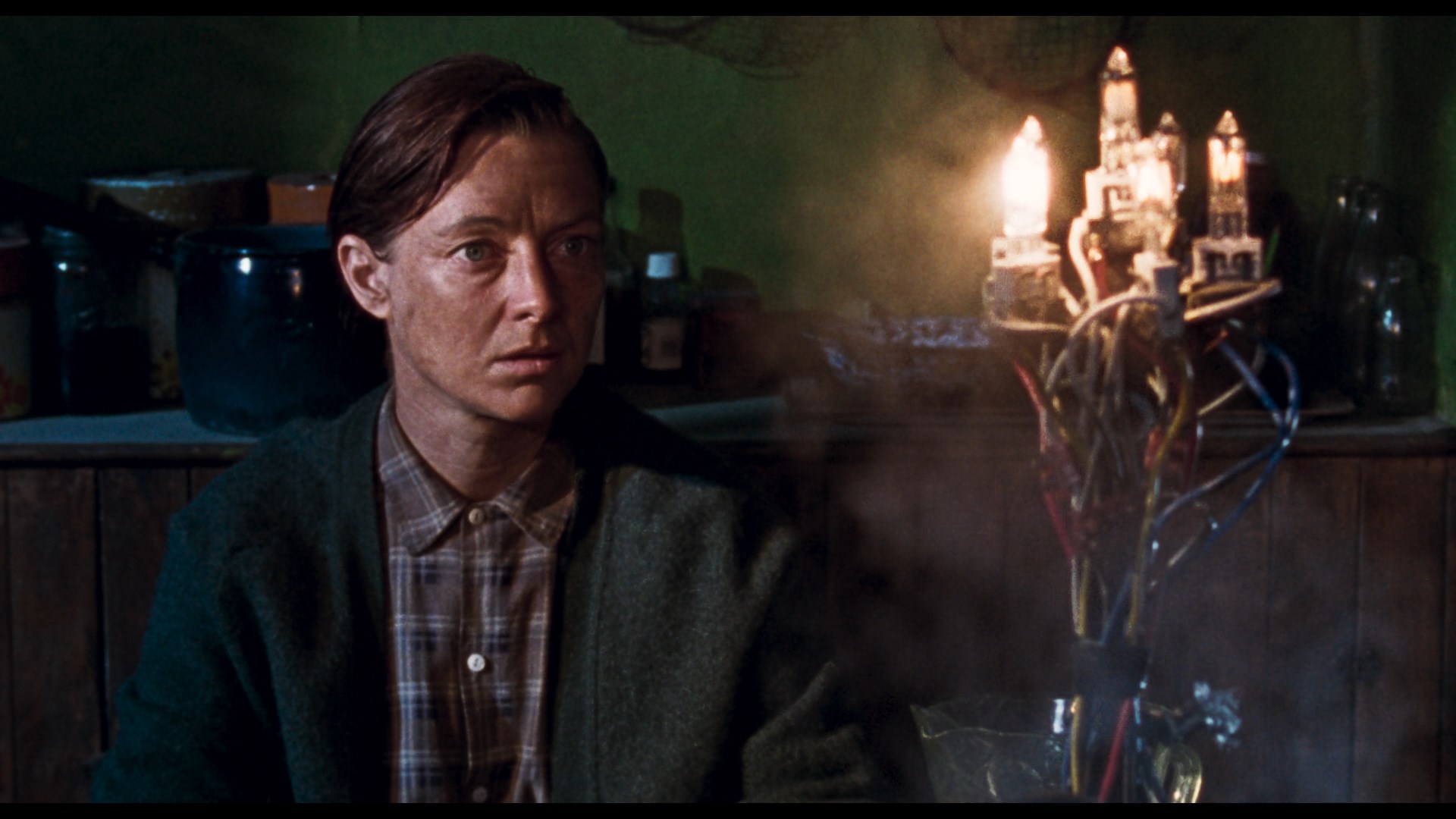 covering his own coming out process in a macho society, his artistic sensibilities, his studying of English lit, the effects of watching Dario 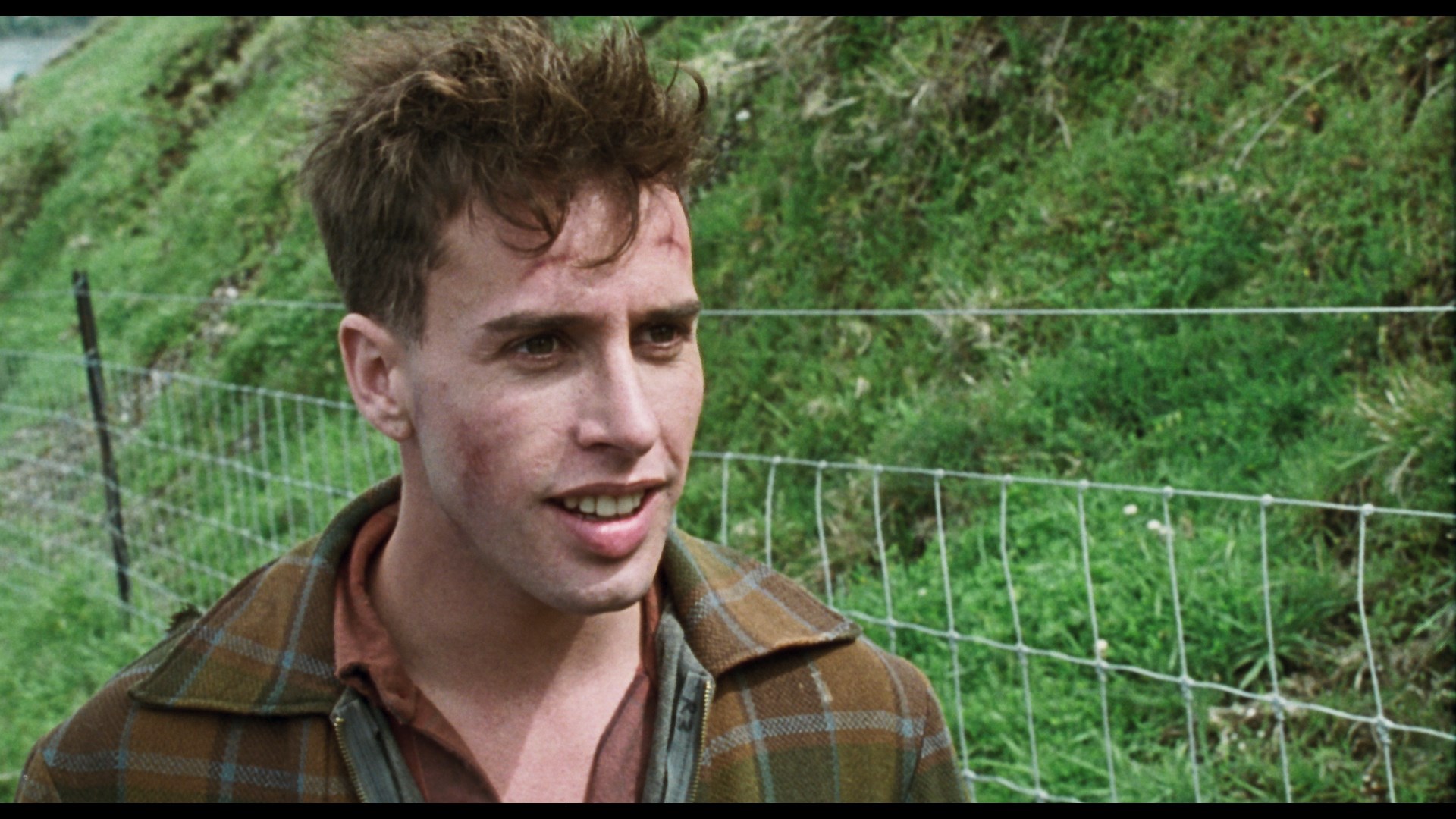 Argento movies, and the experience of pushing indie projects through in the New Zealand film industry. Maxwell's nearly feature-length 1988 short film Beyond Gravity (50m30s) is also included here in a fresh 2K restoration (with optional English SDH or Spanish subs), focusing on the burgeoning love story between somewhat neurotic astronomy buff Richard and the scamp Johnny after they meet at the library. Sweet and somewhat arty, it's also a fun time capsule of Auckland city life at the time. The shorter and sillier Naughty Little Peeptoe (35m14s) from 2000 lays out its modus operandi right at the beginning: "Doug George, shoe designer, collector, fetishist, talks about his life and shoes." That's the springboard for a look at how his love of high-heeled footwear changed his life, incorporated with other memories of his life including stock footage that makes it feel a bit Derek Jarman-ish at times. Also included are a 52-image photo gallery, the theatrical trailer, and bonus trailers for Arrebato, After Blue (Dirty Paradise), The Island of Yann Gonzalez, and Adoration. 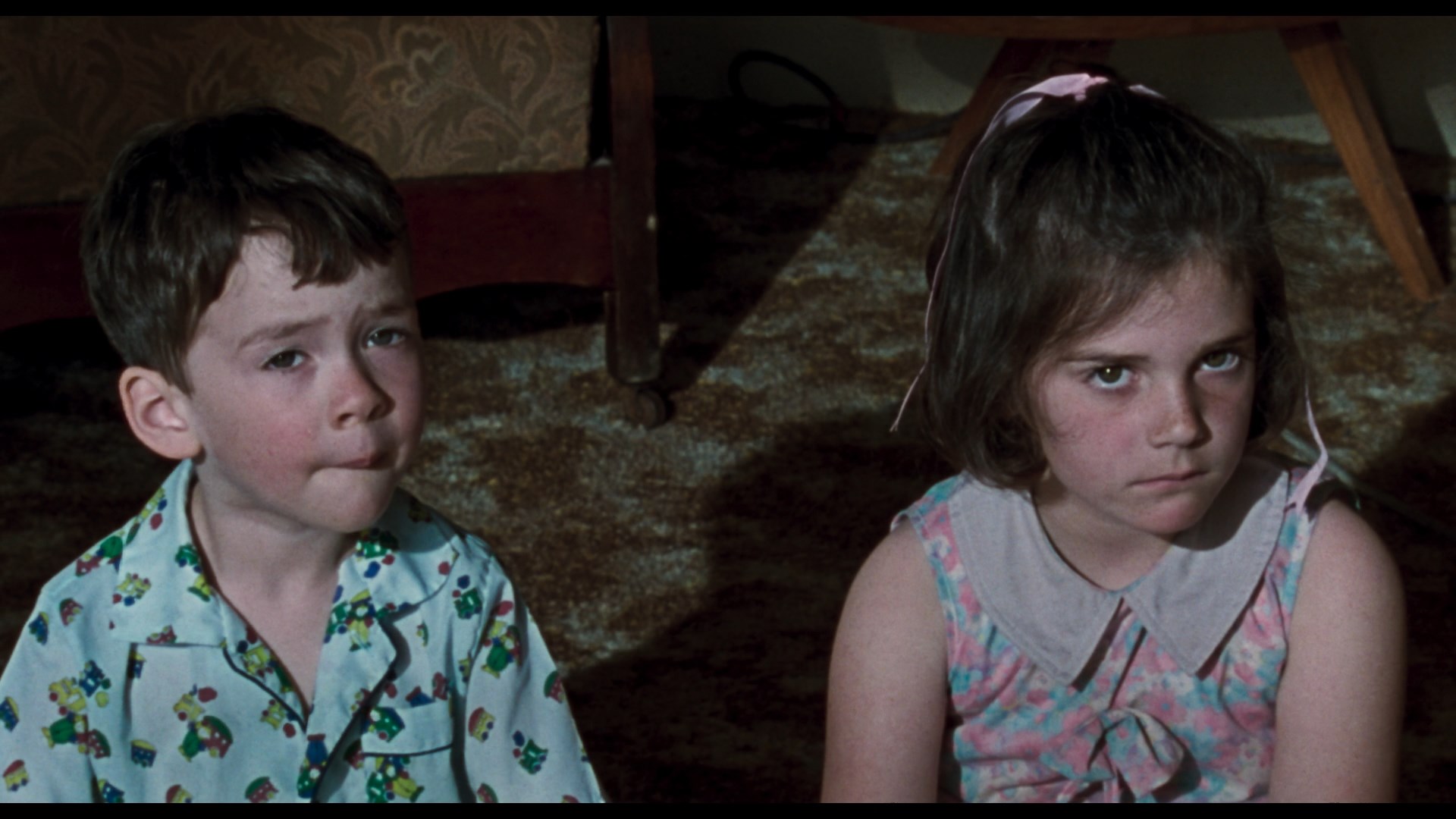 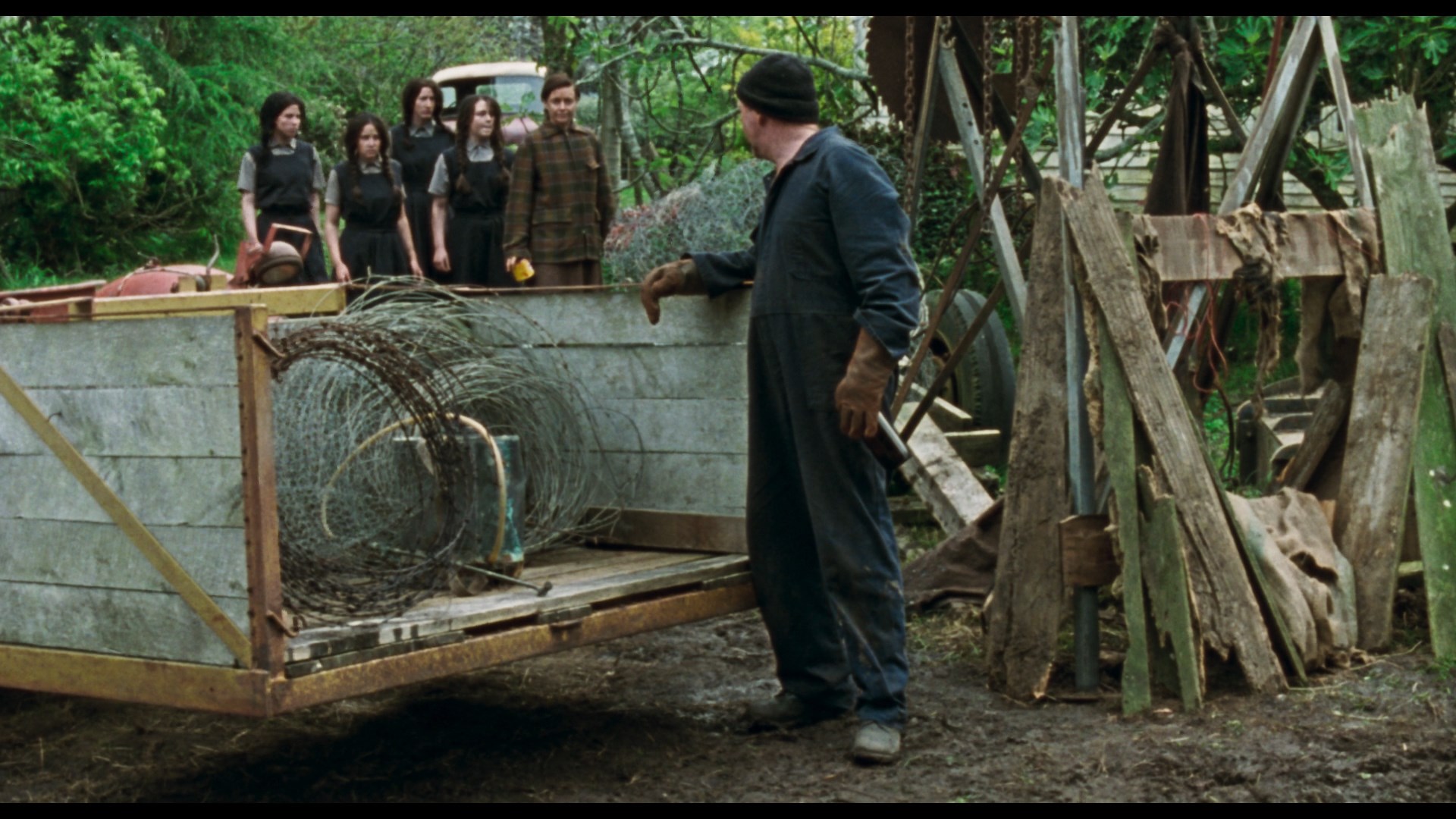 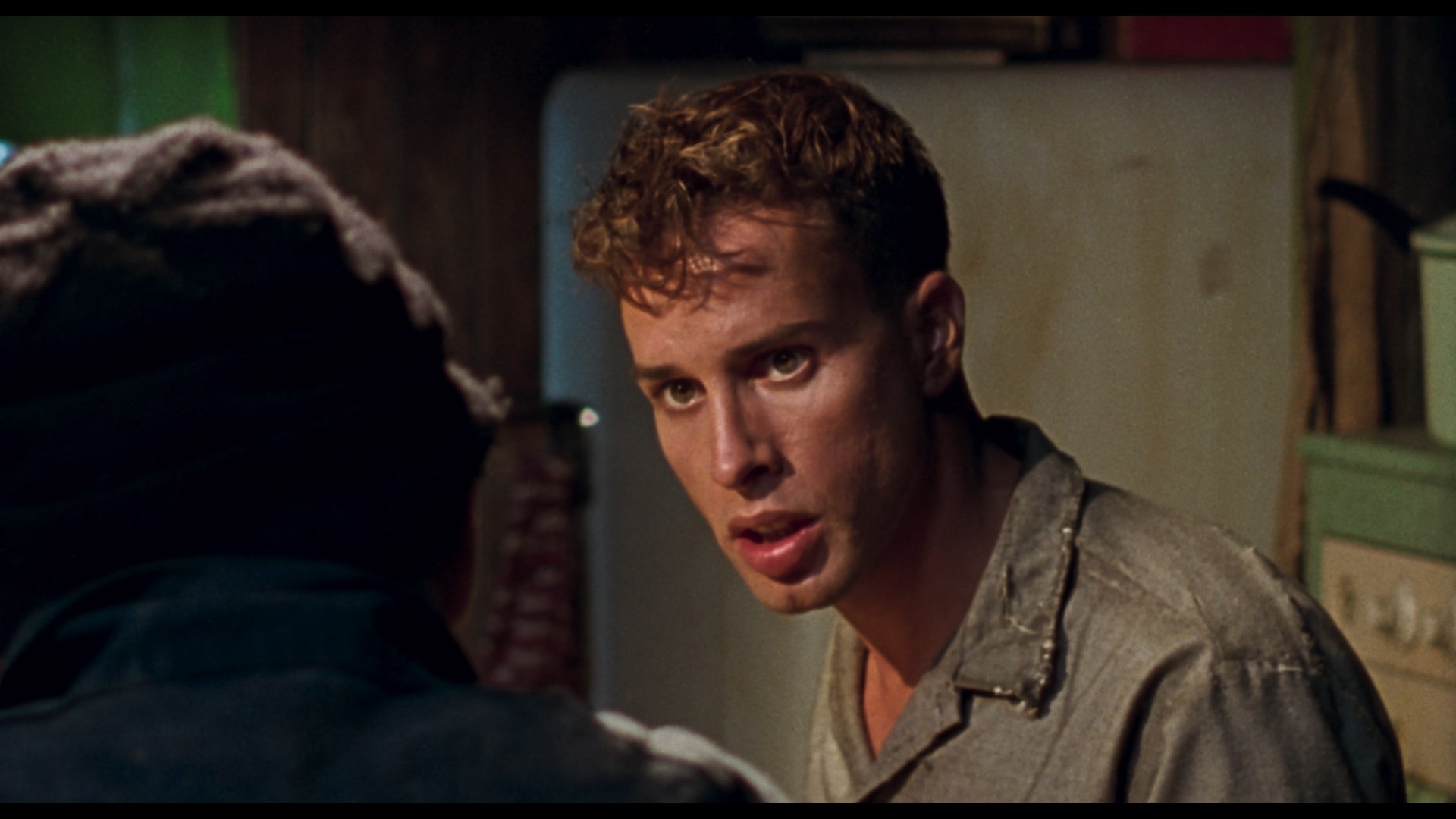 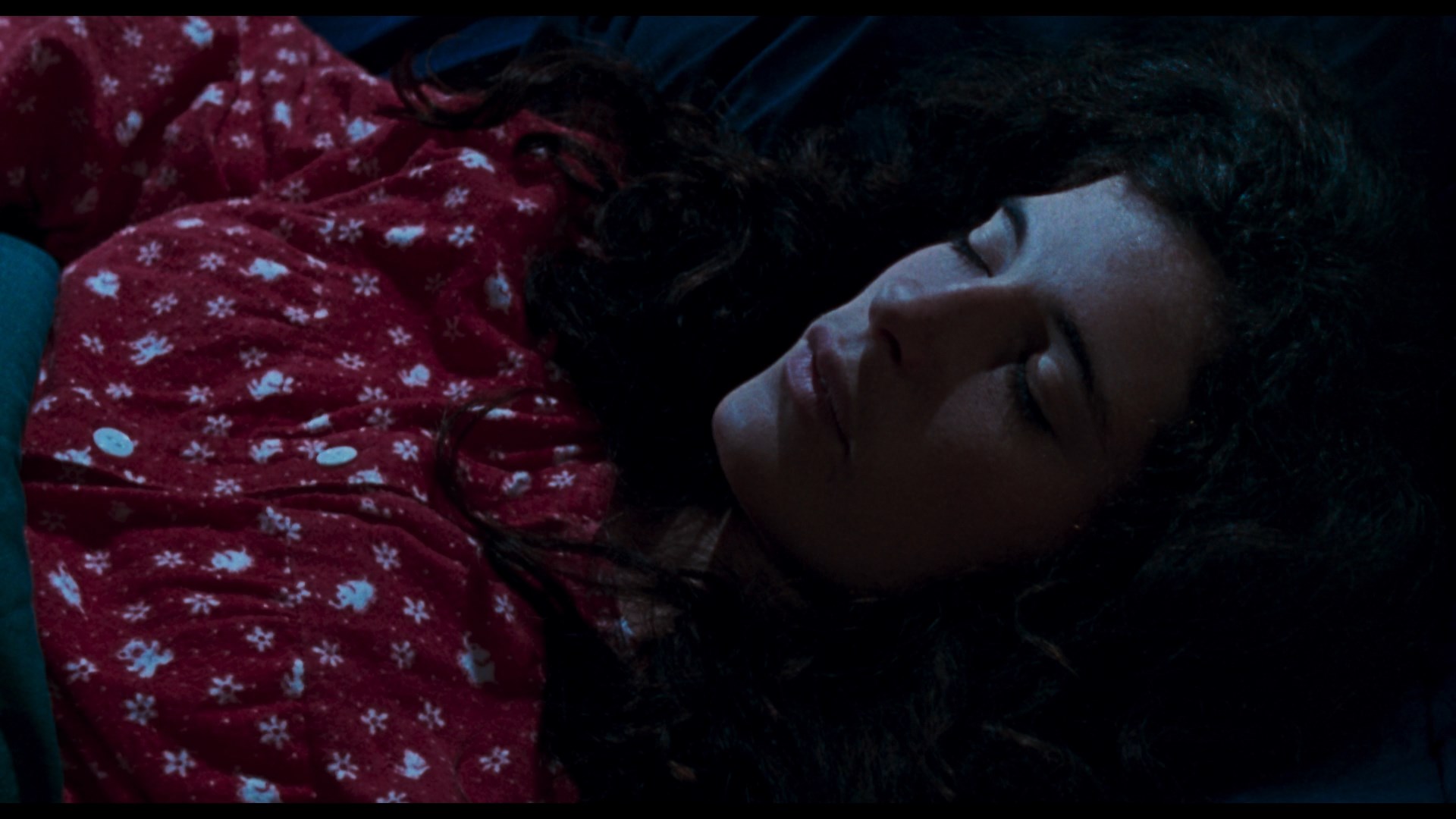 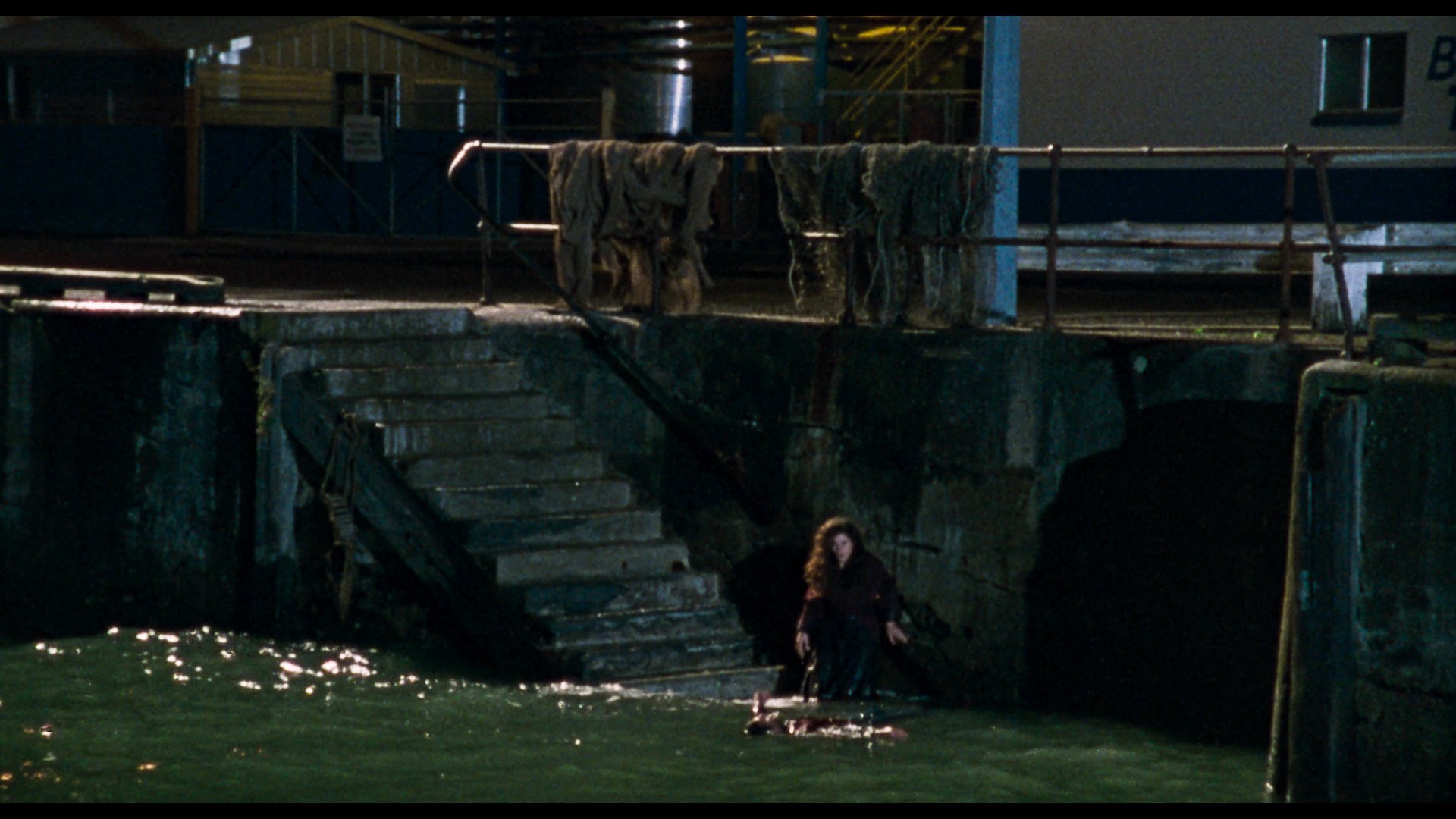 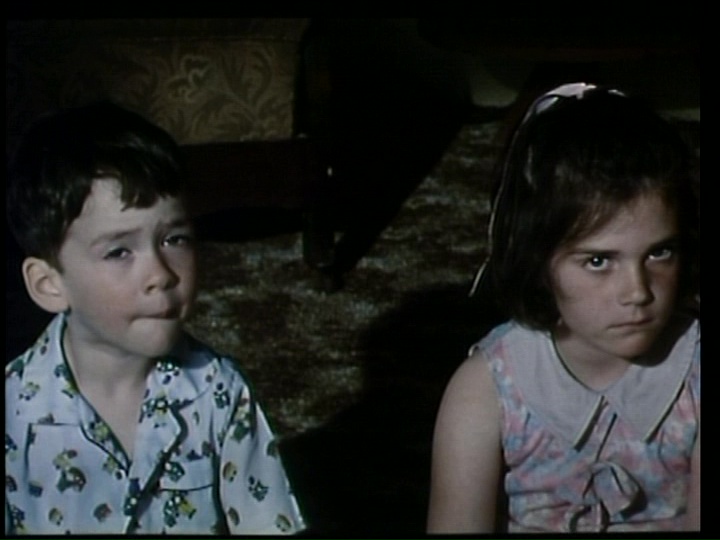 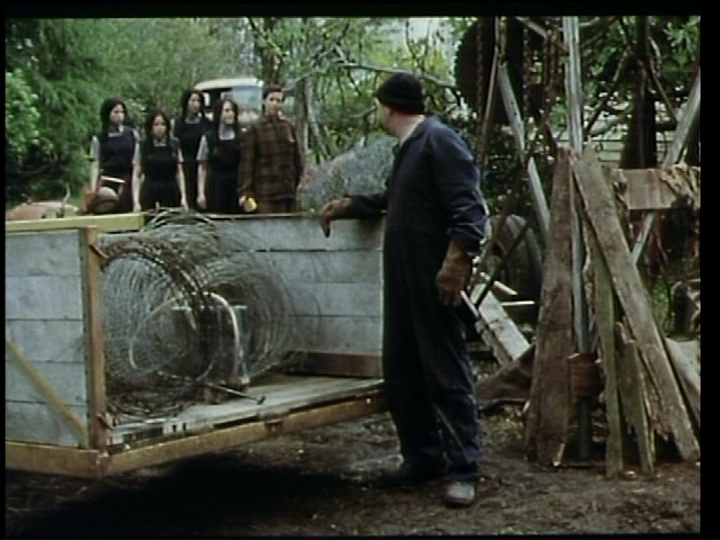 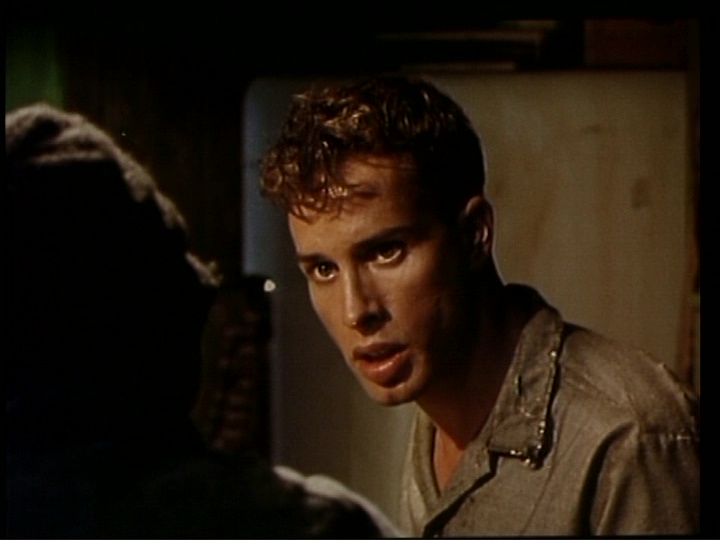 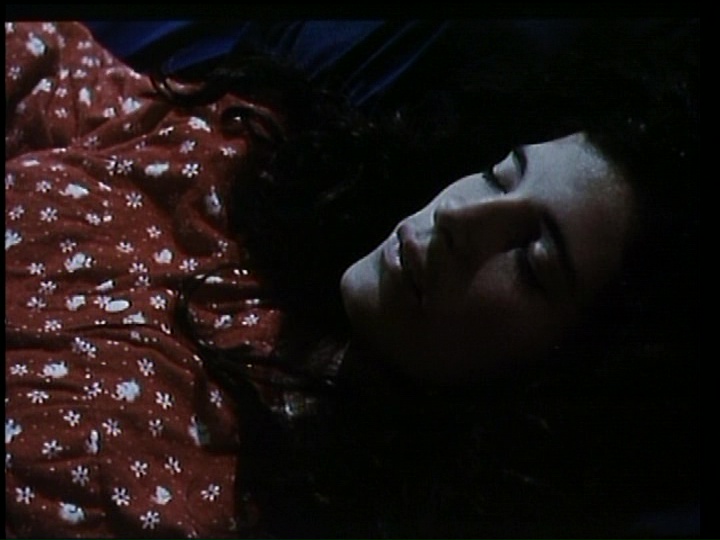 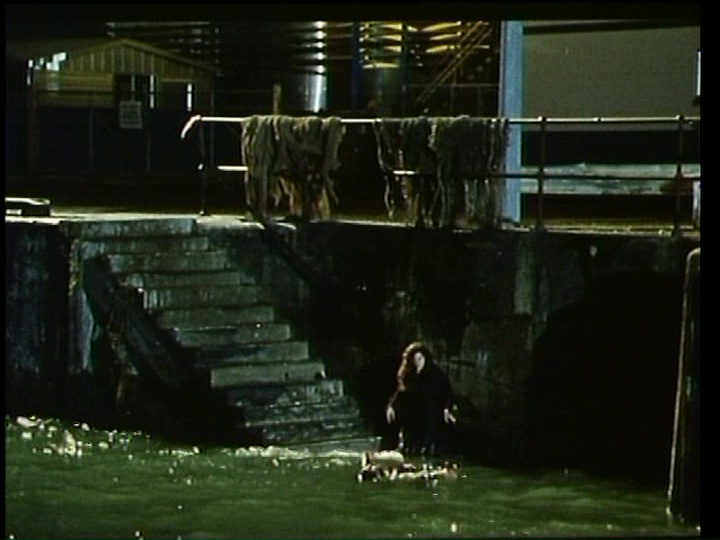