In 1969, Italian audiences saw the rebirth of the horrific murder mystery courtesy of Dario Argento's first film, The Bird with the Crystal Plumage. At the same time, Spain unleashed its own gothic twist on the same themes, Chicho Ibáñez-Serrador's La Residencia, a film which would ironically be cited as a major influence on Argento's Suspiria. Both films received notable wide releases abroad (with uncharacteristic PG ratings in America), though 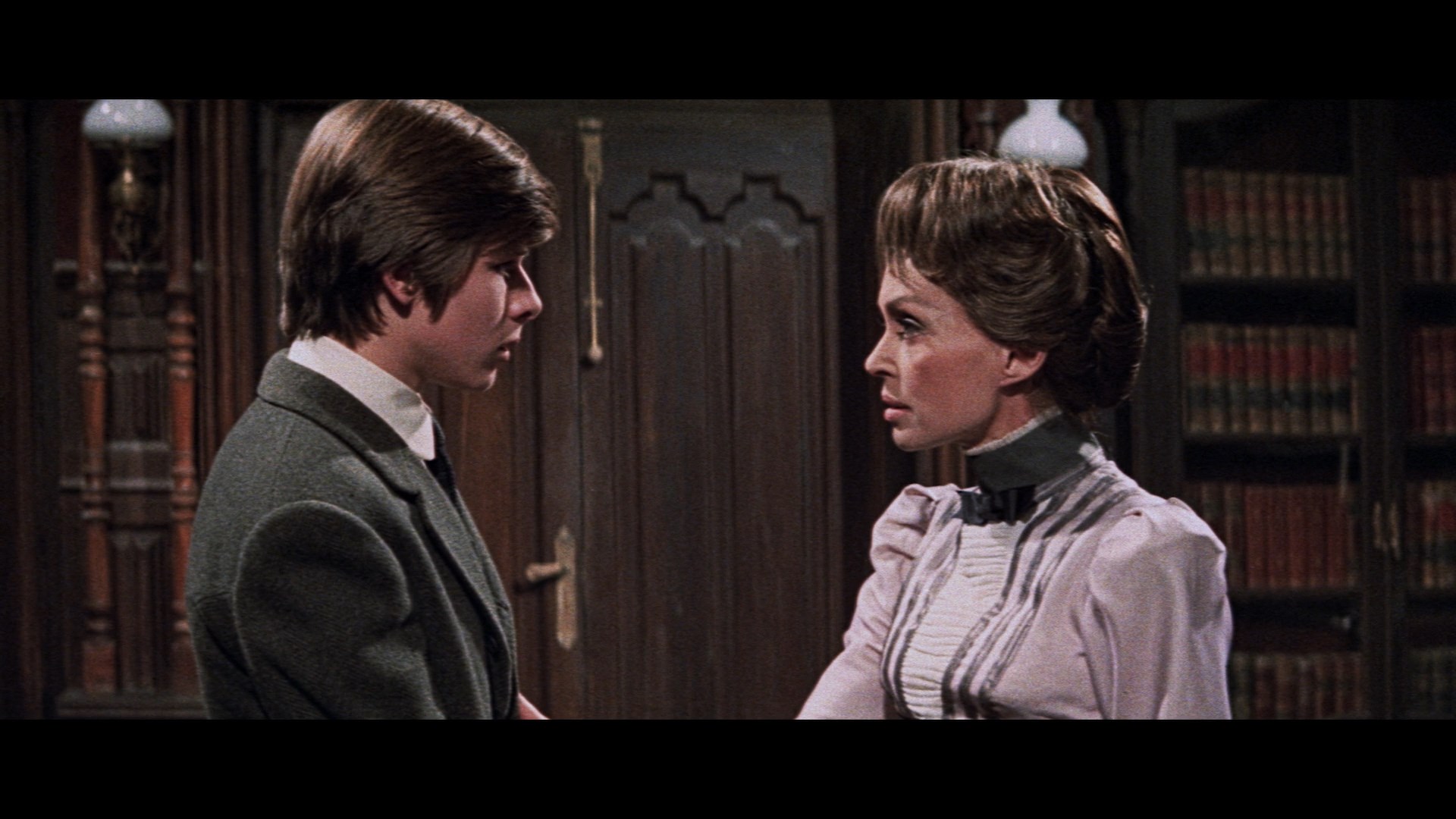 while Argento went on to a long and notable career, Ibáñez-Serrador only returned to the genre once more with the excellent Quién puede matar a un niño? (Who Could Kill a Child?), released by AIP as Island of the Damned.

Young Theresa (Let Sleeping Corpses Lie's Cristina Galbó) arrives at a remote, sprawling finishing school for girls run by the stern Madame Fourneau (stage and screen vet Lilli Palmer), and tentatively begins a friendship with Fourneau's voyeuristic son, Luis (John Moulder-Brown). Unfortunately disobendient girls tend to get locked away in a large storage closet and whipped by Forneau's right hand girl, Irene (Mary Maude). One night a student slips out to the nearby greenhouse, and a chain of murder and intrigue begins... 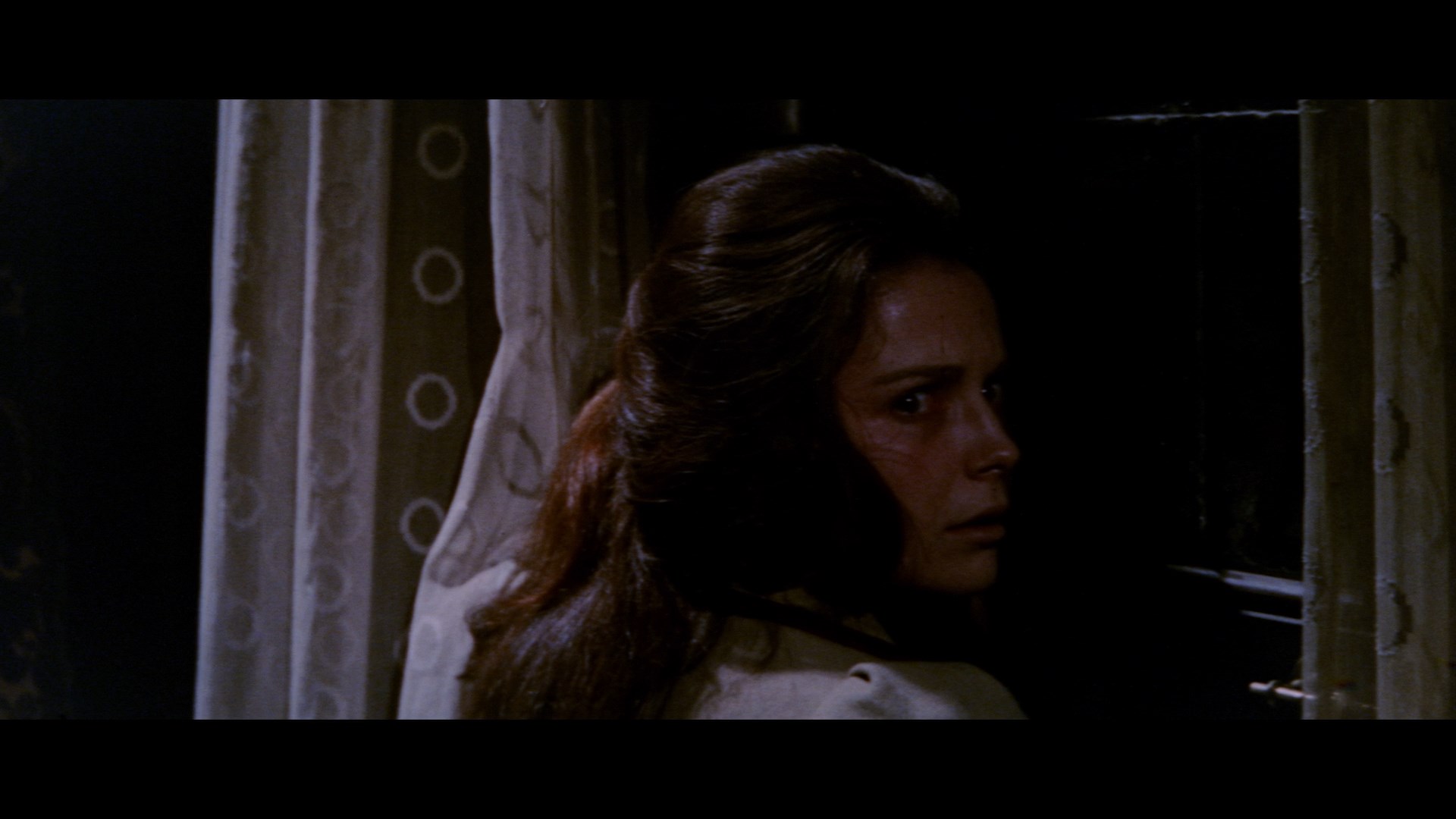 Luxuriously paced by today's standards, La Residencia indulges in a full 45 minutes of character development, flagellation, shower room sexual tension, and peeping tom antics before the knife-wielding killer finally makes an appearance in one of the most startling pre-slasher killings of Euro cinema. The expert scope photography makes marvelous use of the baroque settings, often filing the girls across the screen with each one's expression perfectly conveying where she lies in the academic food chain. Several critics, most notably Phil Hardy's Aurum Encyclopedia, charged the film with misogyny and termed it "gory," neither of which bear up under close study. The film's only significant male character is a seriously dysfunctional, pubescent prat with a mommy complex; the women run the show here, and while some like Fourneau allow their power to run rampant, others like Irene display a fascinating ability to adapt to their circumstances (and often subvert audience expectations). The deaths in the film are comparatively restrained but exquisitely well-handled; the second uses a freeze frame to shocking effect, while the third occurs offscreen but offers a nasty punchline. The killer's identity is barely concealed and offers little surprise; instead the film focuses on style and atmosphere, with a beautiful score to keep the ears occupied as well. A classic all around and one of the essential titles for a full appreciation of European horror. 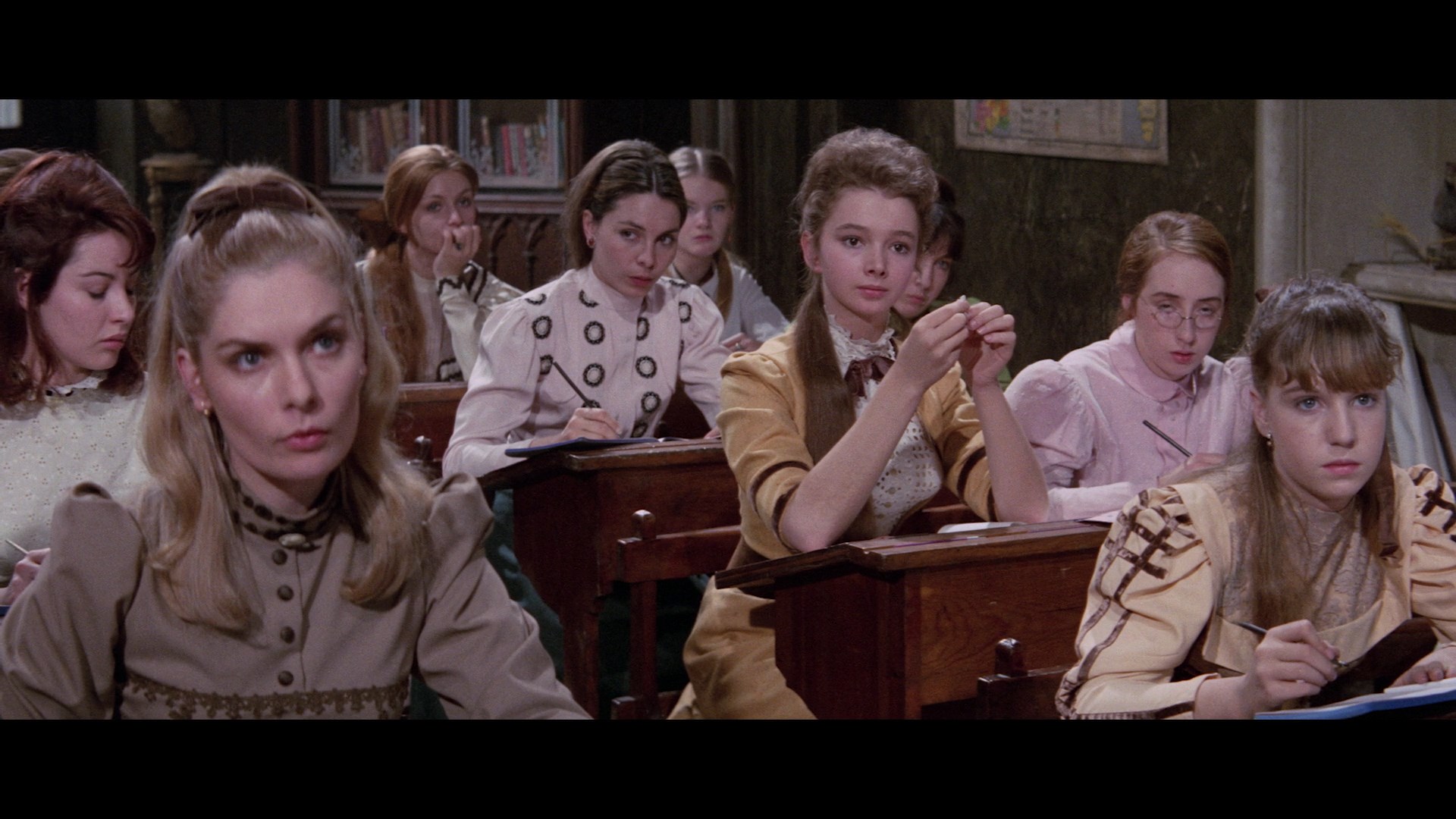 Released by AIP as The House that Screamed, this film was shorn of a few throat-slashing frames but otherwise kept its shocks intact. The uncut version became a gray market staple, though the essential widescreen framing was destroyed by full frame or compromised 1.85:1 aspect ratios. The flawed but worthwhile Spanish DVD restores the full anamorphic compositions, essential to savoring the sly wit and crafty visual manipulations of the film. Unfortunately not 16:9 enhanced, the visual appearance is saddled with noticeable flaws including inconsistent black levels and a color scheme which veers a little too close to rust, but this is still the definitive video presentation of the film until someone springs for a fresh telecine job from the negative. Audio is presented in Spanish only with no subtitles, in either a worthless 5.1 mix (which mostly shoves the audio to the front two speakers with a few knob-twisting, gimmicky effects thrown to the rears) or the genuine, infinitely preferable mono mix. Viewers with tapes of the original English language track will obviously want to keep those for reference, but for fans longing to see this film as it was originally shot, the low-priced DVD is the way to go. The limited extras include a still gallery and Serrador filmography.