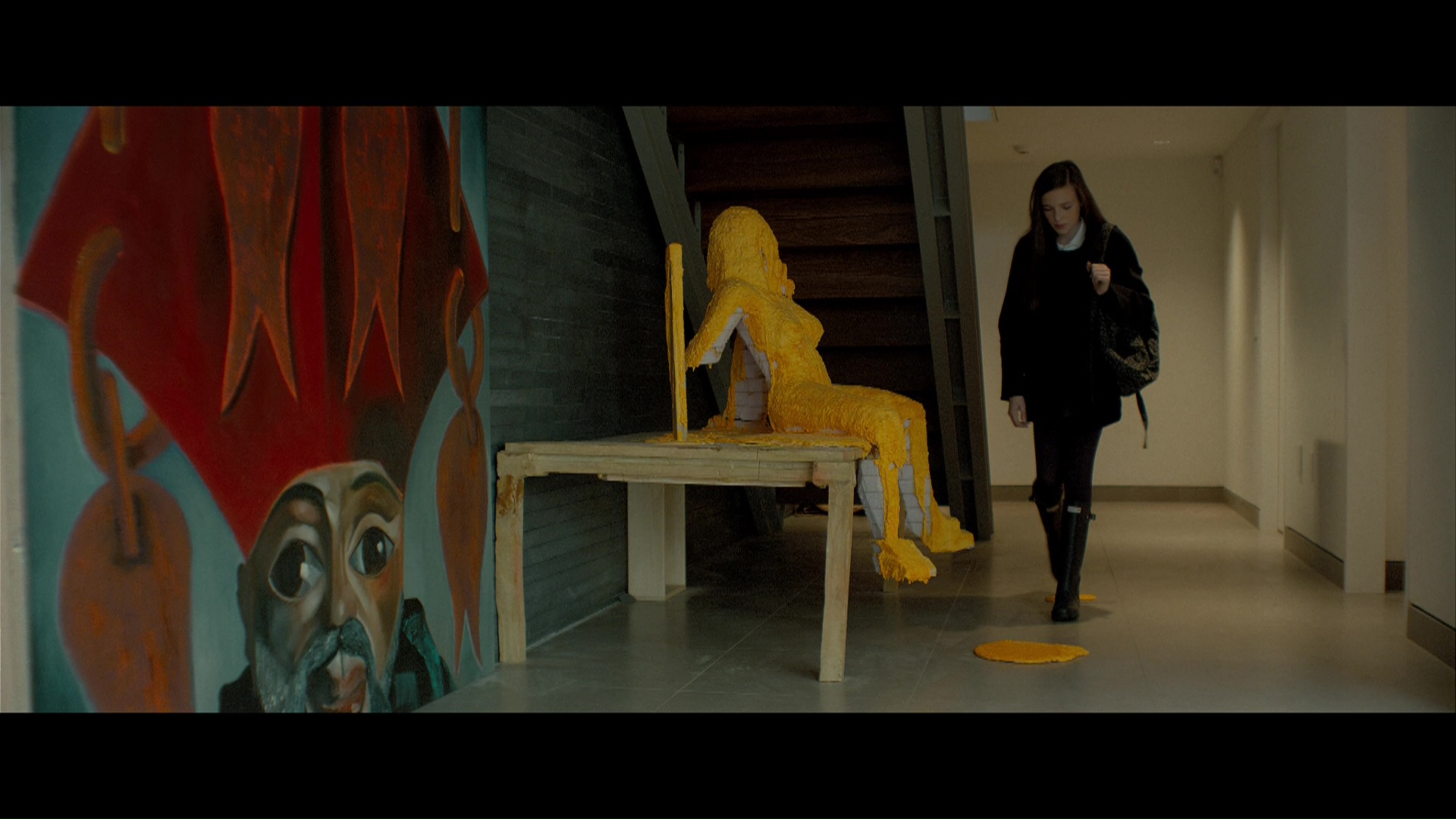 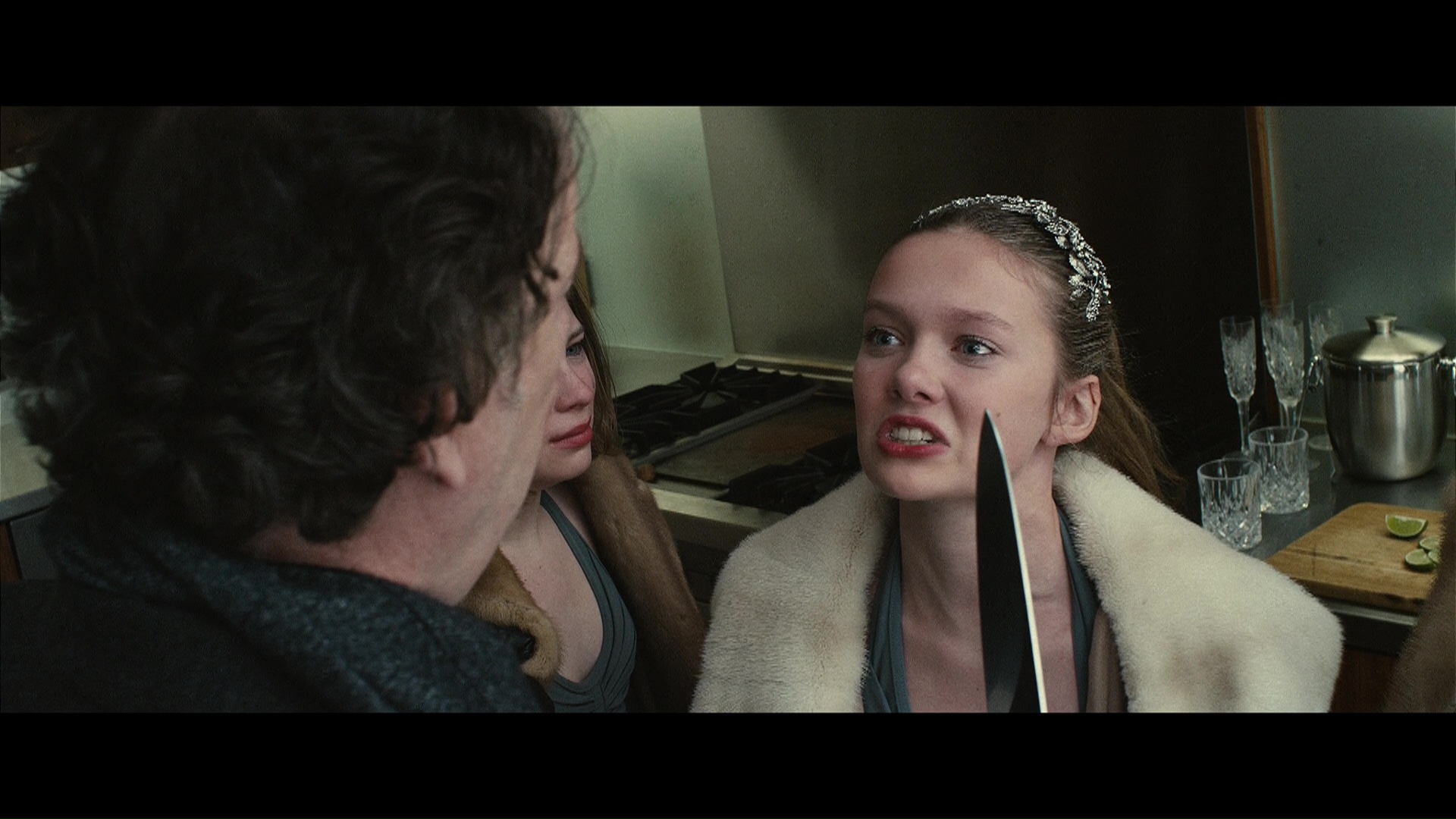 There’s been a welcome increase in female horror directors lately, and one of the more unexpected ones has to be actress Tara Subkoff (The Cell, The Last Days of Disco), who stepped behind the camera for this tale of cyber horror with a title almost as cringe worthy as Fear Dot Com.

The frantic, Candy Crush-inspired game at the heart of the film takes center stage right from the eyball-sizzling opening credits, which at least count as some of the more unique in recent memory. The fact that they’re wedged right in the middle of a macabre prologue involving a bloody throat slashing in a car makes it even weirder,  not to mention there’s a Scream-style cameo or two here courtesy of two Orange Is the New Black alumni, Taryn Manning and Natasha Lyonne. The story proper involves the most noxious pack of entitled teenaged girls this side of The Bling Ring, though in this case they’re a few years young and haven’t gotten out of junior high school. Six of them decide to get together for a sleep over and spend their time taking selfies, ripping each other up online, and swigging liquor, but soon things get out of control and the girls get killed online – with an appreciate virtual audience giving a thumbs up to the mayhem.

This may sound like typical slasher territory, but #Horror tries to separate itself from the pack by also serving as an anti-bulling statement about how easily pack mentalities and self-absorbed behavior 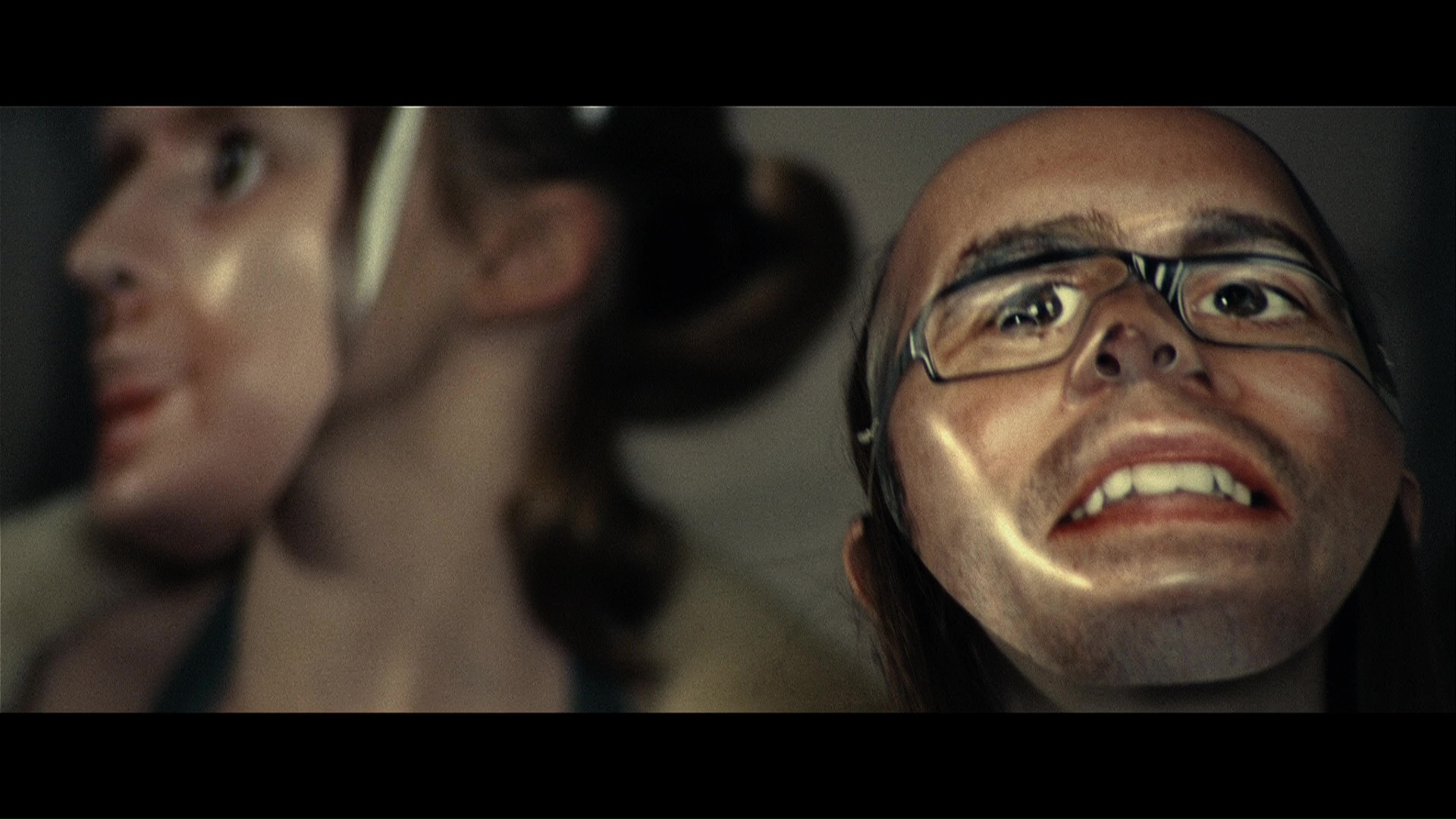 can lead to a body count. The setting, a luxurious estate in the wintery mountains a la Curtains, is also ideal for slasher antics, while the killer sports a translucent mask in the best ‘70s tradition. What’s new here is the avalanche of digital media references including hash tags and lingo that set it firmly in the mid-‘10s, albeit contrasting with a cast of adults 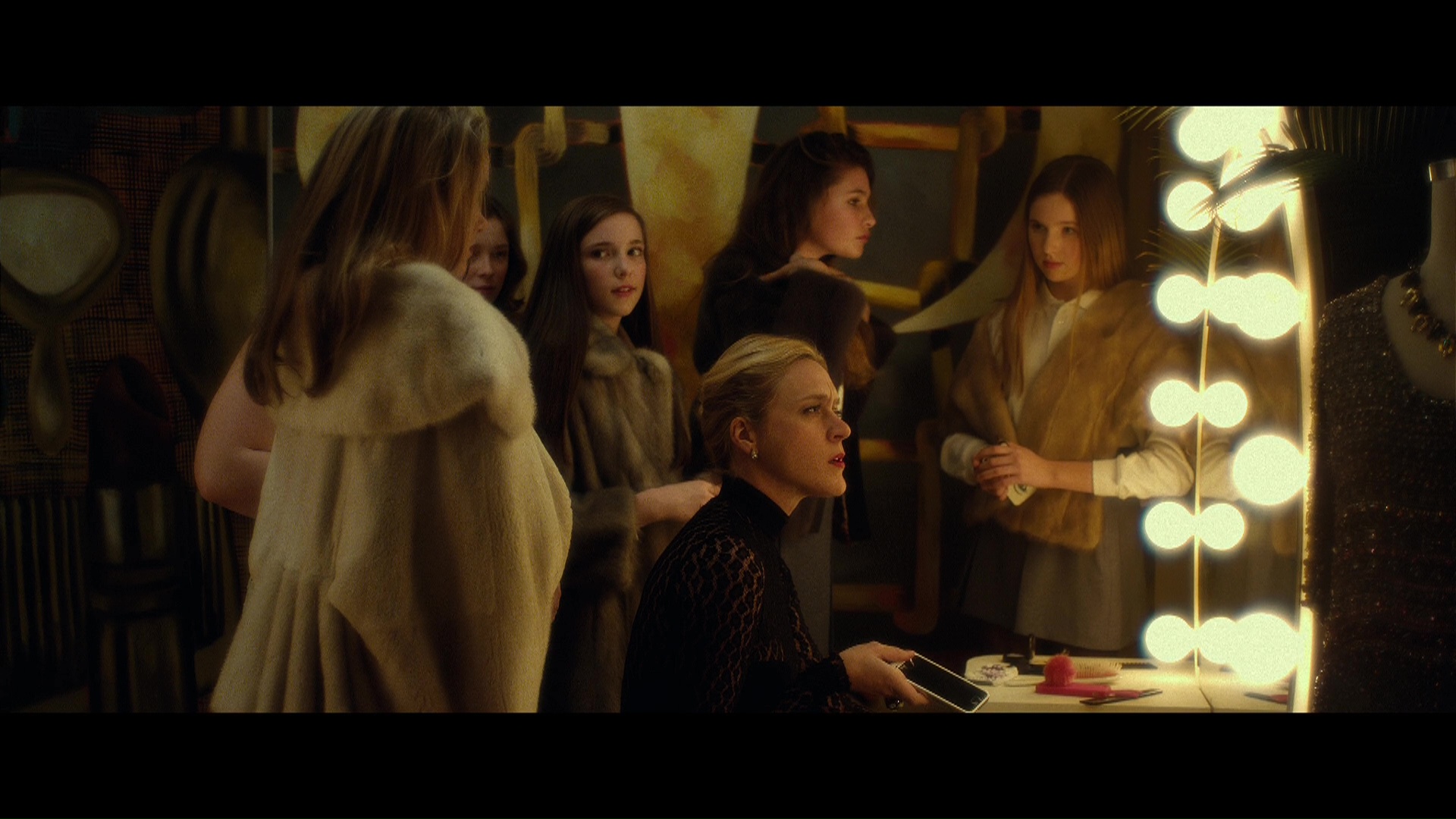 who carry nostalgic value for previous decades including Timothy Hutton (best known to horror fans for The Dark Half) as an aggressively irate parent, a tiny part for Balthazar Getty (Lost Highway), and Chloë Sevigny, stepping slightly outside her indie and American Horror Story territory. The film also takes its sweet time getting to the slashing spree, spending almost all of its first two acts setting up the characters and letting them be as terrible as possible to each other. How entertaining that will be will depend on the viewer’s taste, but be prepared that you might be cheering the maniac on as each victim falls to the ground. The visuals are definitely the strongest aspect of the film with its sleek, often startling scope photography that makes this feel like an art film slasher at times; it would've been interesting to see the results if they ditched the gimmicky online aspect or at least minimized it. As far as social media horror films go, this is no Unfriended but makes for a mildly diverting way to kill a slow evening.

Scream Factory brings this IFC Midnight acquisition to separate Blu-ray and DVD editions featuring a transfer as slick and vivid as you'd expect for a recent production, and its beguiling color schemes look great while showing off some impressively deep compositions at times. (The swimming pool and birdcage shots in particular look excellent.) The English audio is presented in DTS-HD 5.1 and 2.0 options, with the former offered an occasionally aggressive sound mix favoring the digital sound effects and atmospheric electronic score; English subtitles are also offered, and the sole extra is the theatrical trailer.