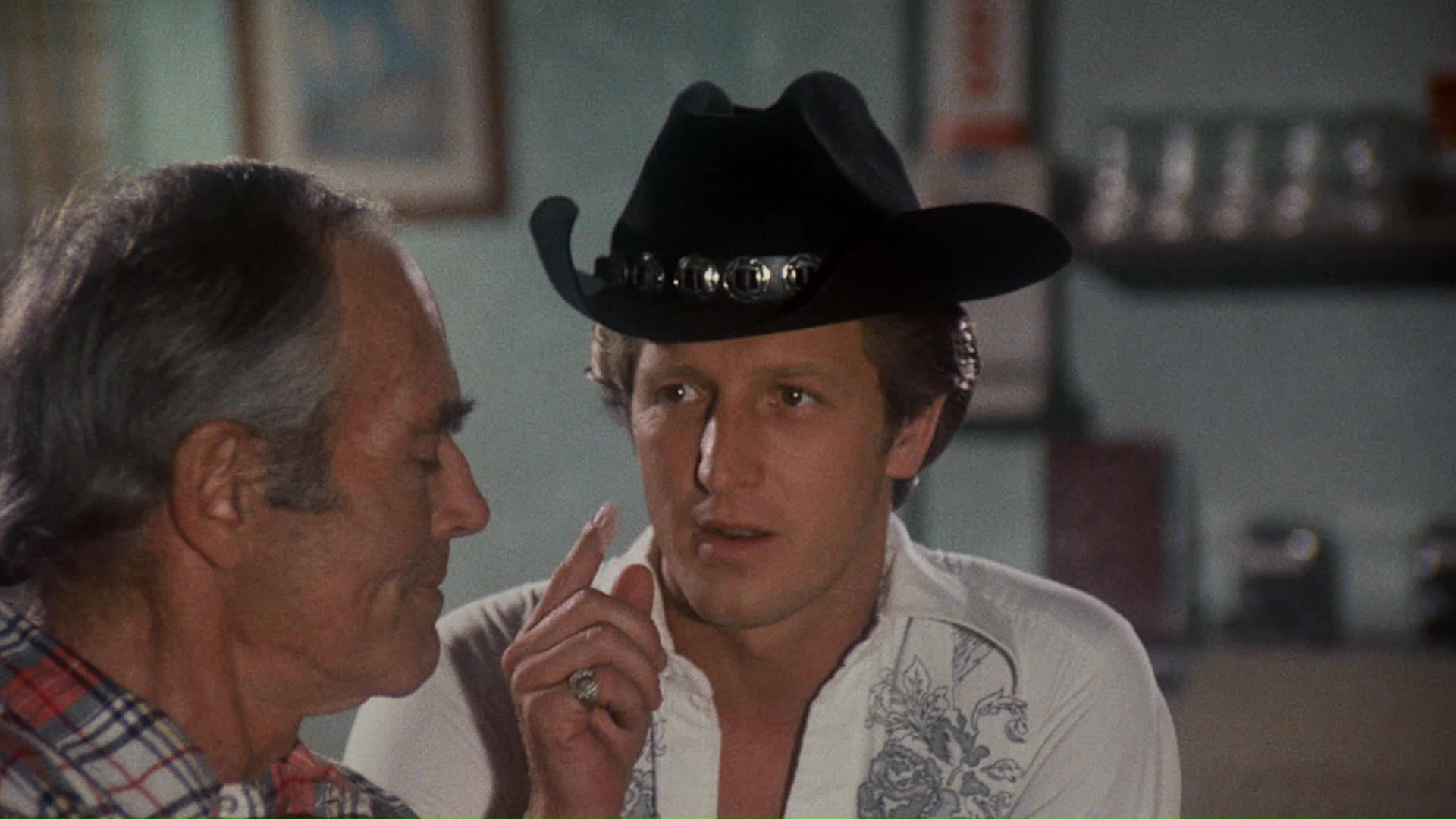 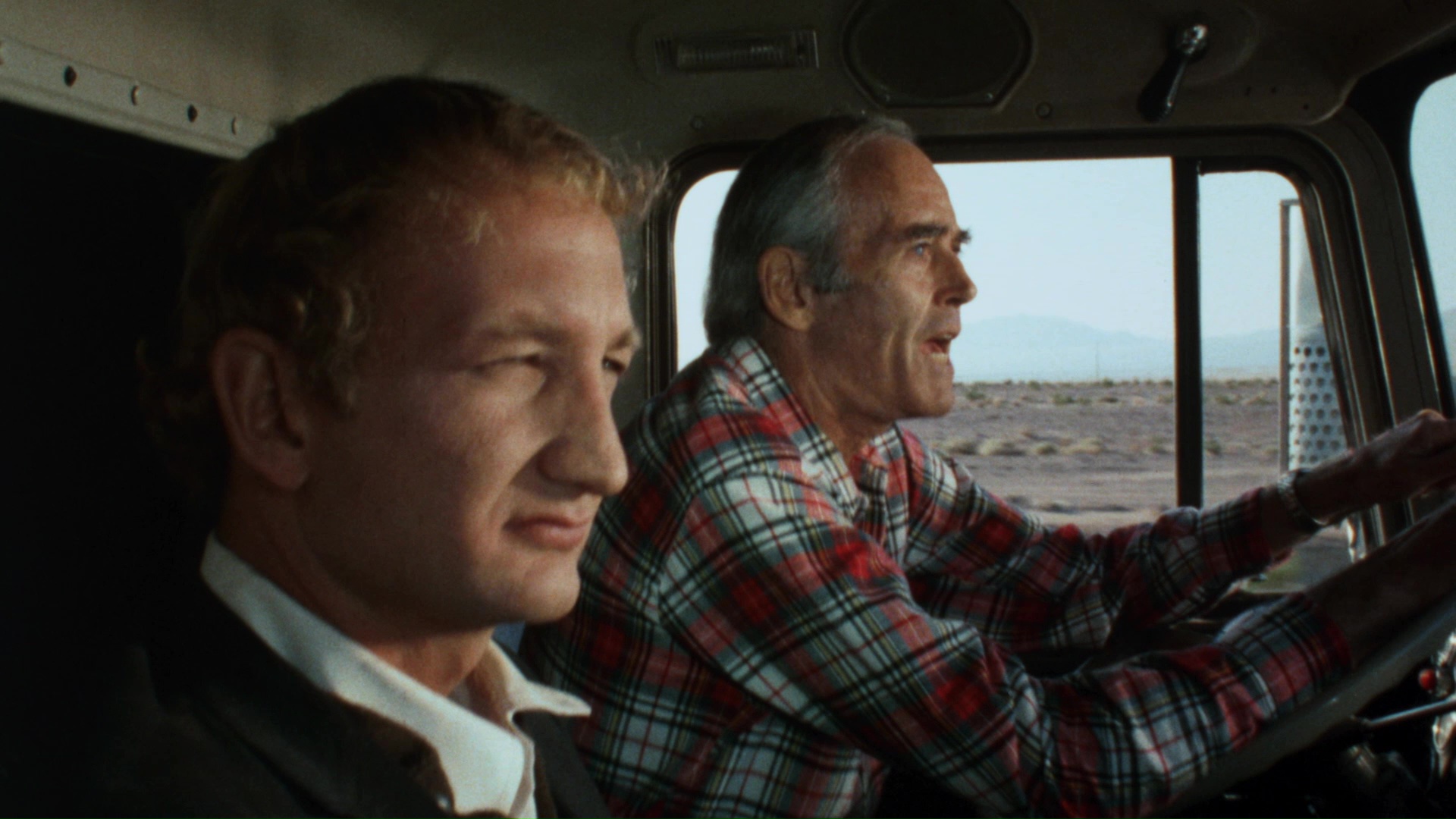 that swept the ‘70s resulted in some really fun albeit uneven films, among them Sam Peckinpah’s Convoy, White Line Fever, and most famously, a hybrid with the CB fad that led to Smokey and the Bandit in 1977. Released that same year but shot a bit earlier is The Great Smokey Roadblock, an obvious cash-in title for a film originally shot as The Last of the Cowboys. Here we have Henry Fonda of all people cast as the heroic counterculture figure, Elegant John Howard, who’s past-his-prime and not quite ready to be put out to pasture.

When John’s beloved truck Eleanor gets seized by a repo company, he decides it’s time for one last hurrah across the United States after ending up in the hospital. Aided by some bolt cutters, he breaks into the repo lot and engineers a scheme to take off with his baby out of California towards Florida-- or Canada. An opportunity also arises in the form of Penelope (Brennan), his on-and-off lover who runs a Wyoming cathouse and needs several working girls transported over state lines to Kansas City (among them a young Susan Sarandon and Valerie Curtin). The picaresque journey also includes other colorful characters long the way including a hitchhiker played by Robert Englund (circa Eaten Alive), a typical oddball neurotic turn by Austin Pendleton, and another folksy Dub Taylor old timer (who says things like 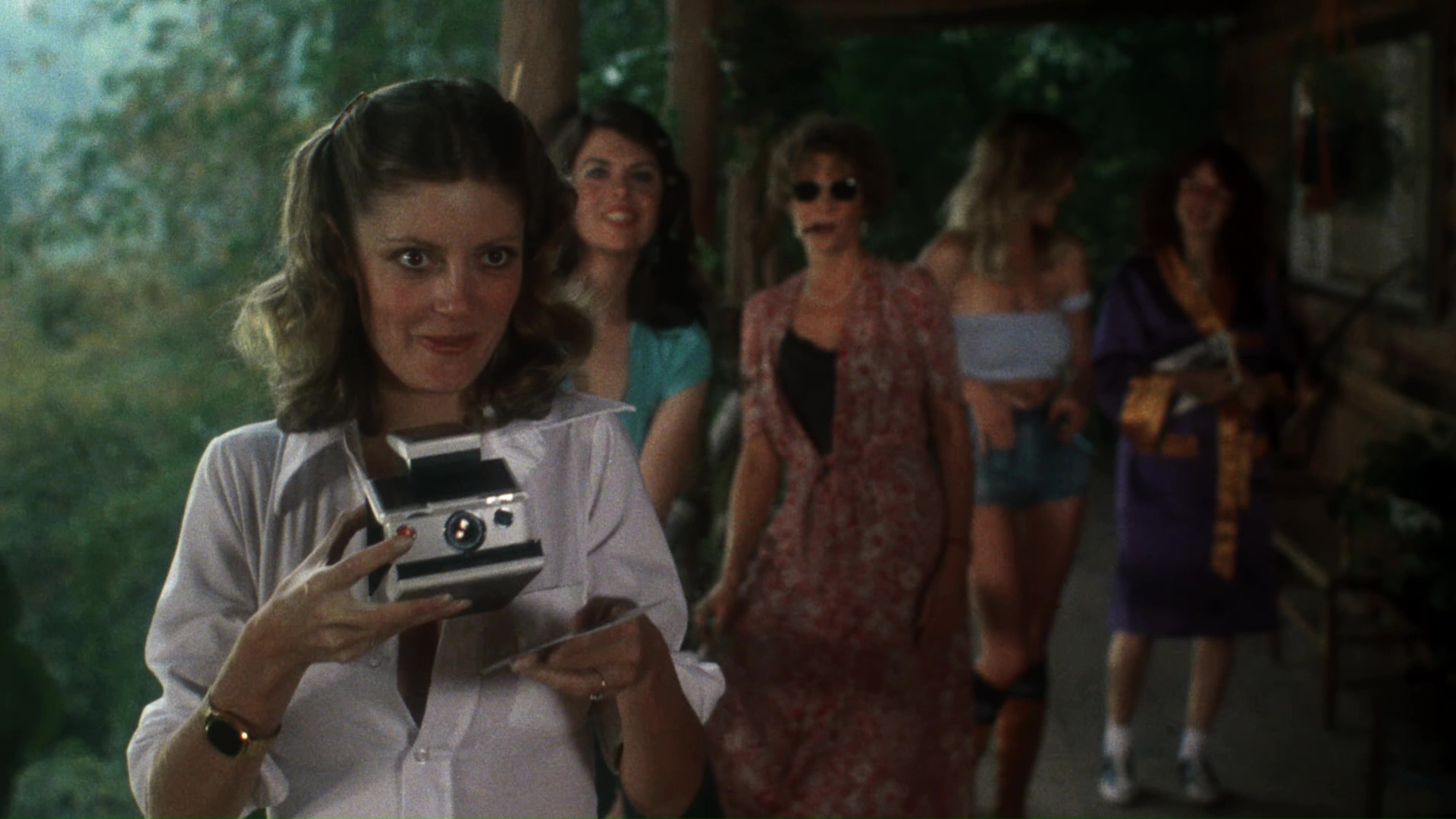 "White trash, you scallywag-lookin' thing!"), not to mention a little part for Gary Sandy (on the cusp of WKRP in Cincinnati) trying to do a 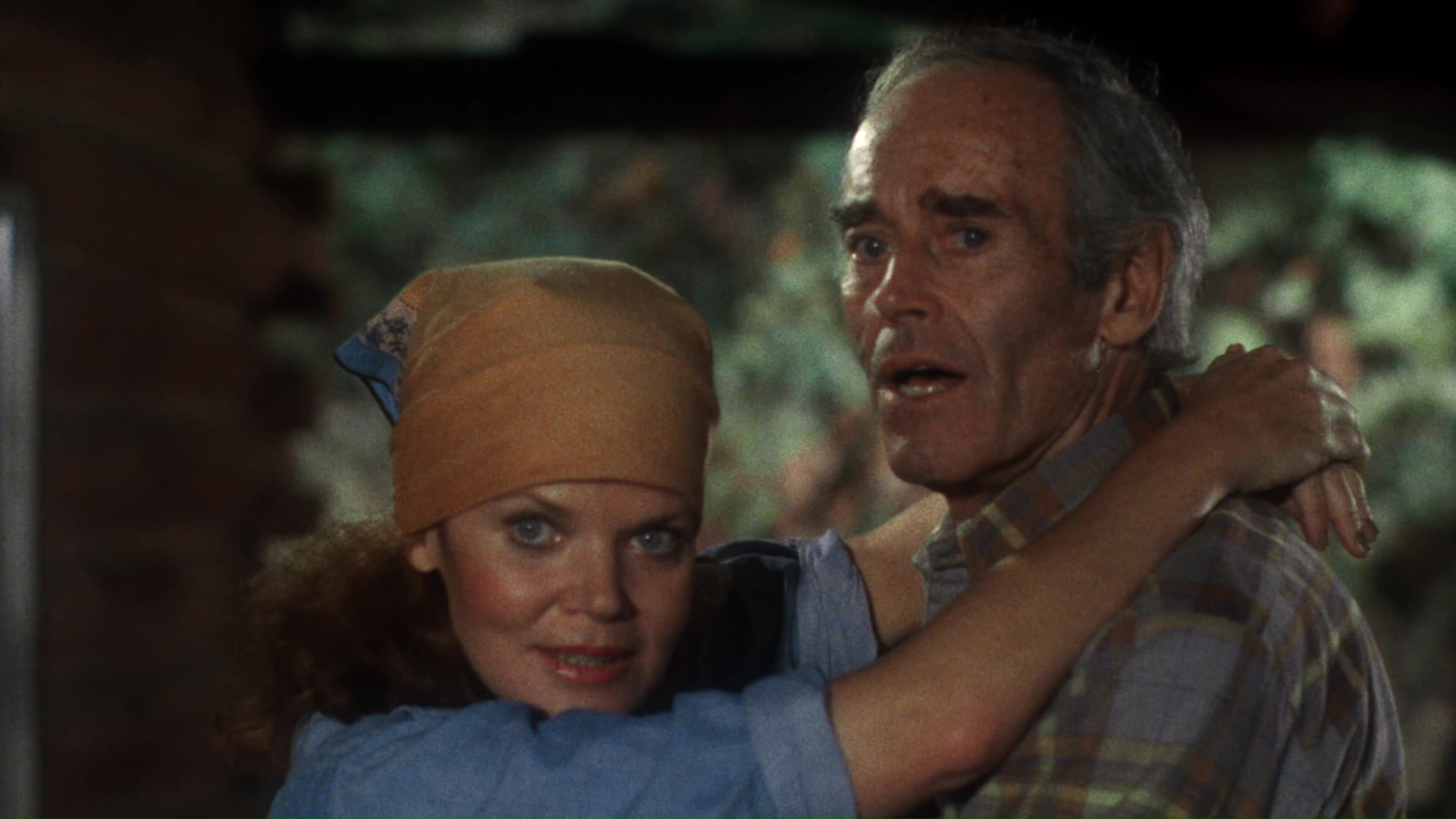 Highly episodic and laid back, this may be a drive-in film in spirit but plays out far more sunny and family friendly than you might expect given the subject matter. There's a little goofy simulated sex during the bordello scenes, but there's nothing that would make anyone over the age of ten raise an eyebrow. That means you can just sit back and enjoy the performances, with Fonda actually giving a lot of energy to this one with a surprisingly chipper performance. One major additional asset is the lyrical, nicely textured score by Craig Safan, who wrote this back to back with The Great Texas Dynamite Chase (and both scores wound up being released on the same soundtrack CD).

Originally released in theaters by Dimension Pictures, the film made its VHS bow from Media back in 1984 and earned a full frame DVD release in 2004 from Trinity Home Entertainment. Code Red's 2018 Blu-ray looks very good given the grungy shooting style (and sports the Last of the Cowboys title card), looking very '70s with its gritty film look intact and no manipulation to mess it all up. The DTS-HD MA English mono track also sounds good if unspectacular given the source. The big 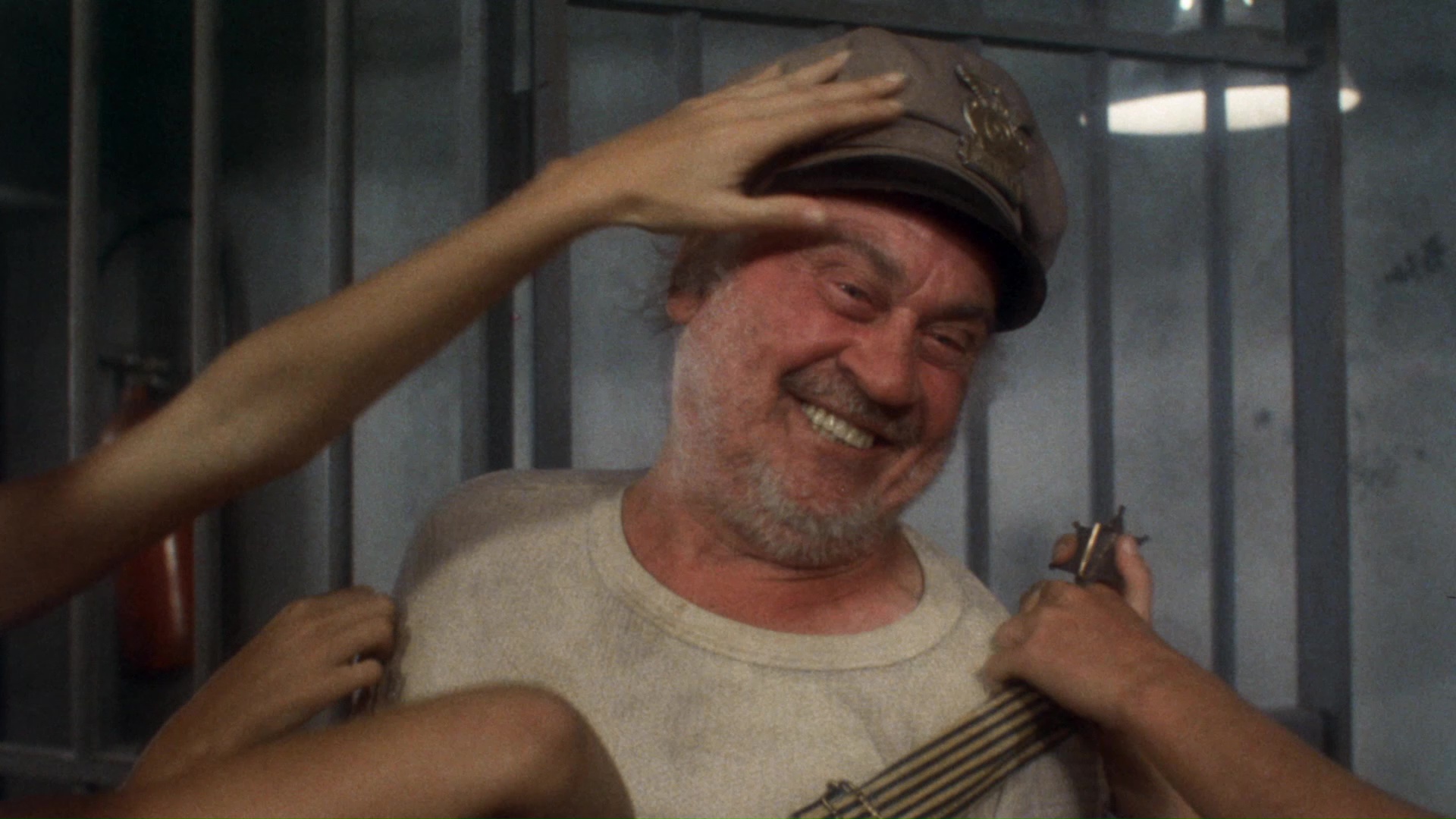 new extra here is an 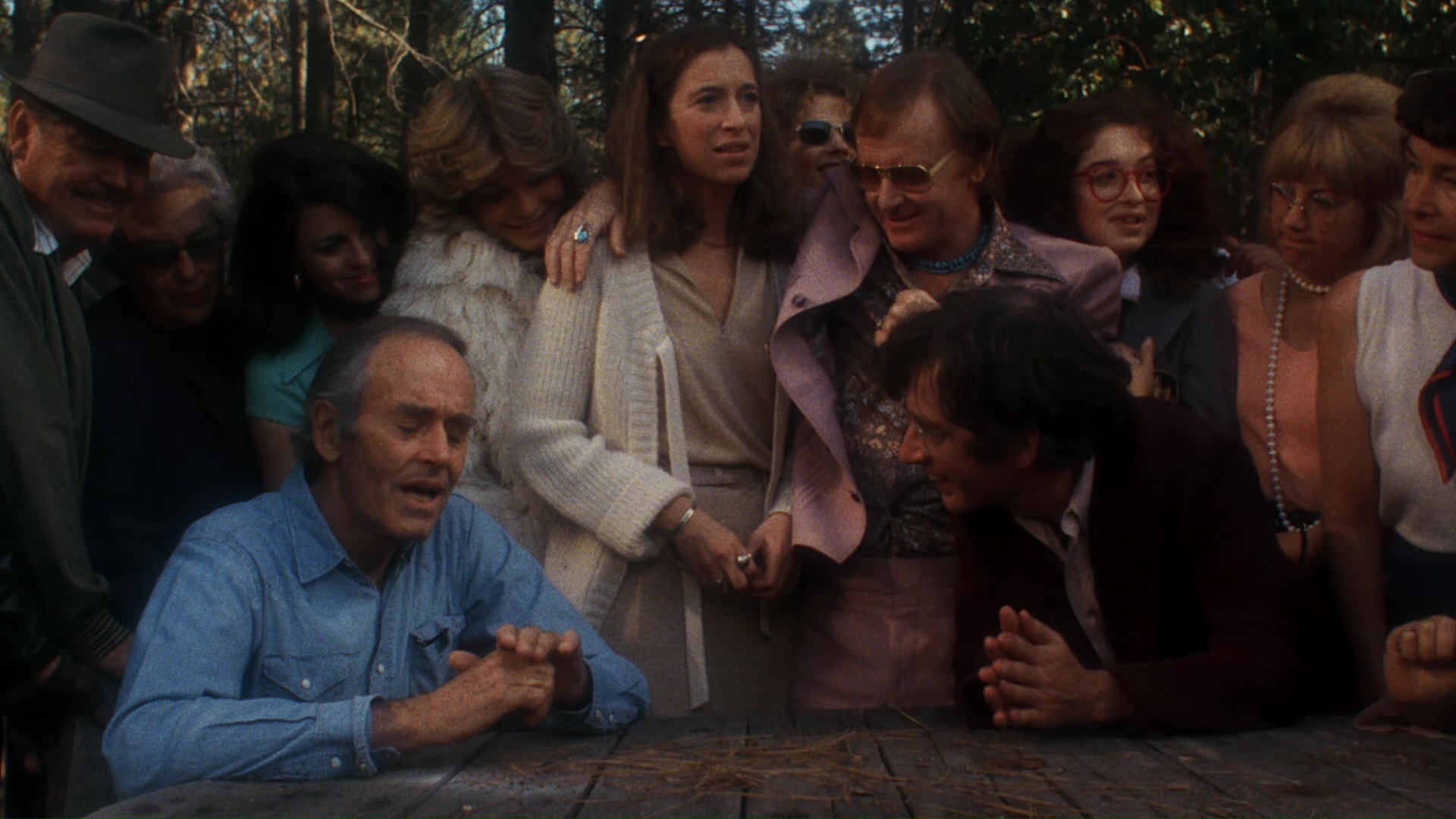 interview with Englund (22m15s), who talks about auditioning for the role and beating out Michael Sacks, the Greek mythical influence on the story, his intimidated reaction to meeting Fonda, and memories of all of his co-stars. A brief video interview with Englund and the label's Banana Man also appears before the feature. The theatrical trailer is included along with a reworked video version (as The Last of the Cowboys) and bonus ones for Acapulco Gold, Highpoint, and This Is a Hijack!