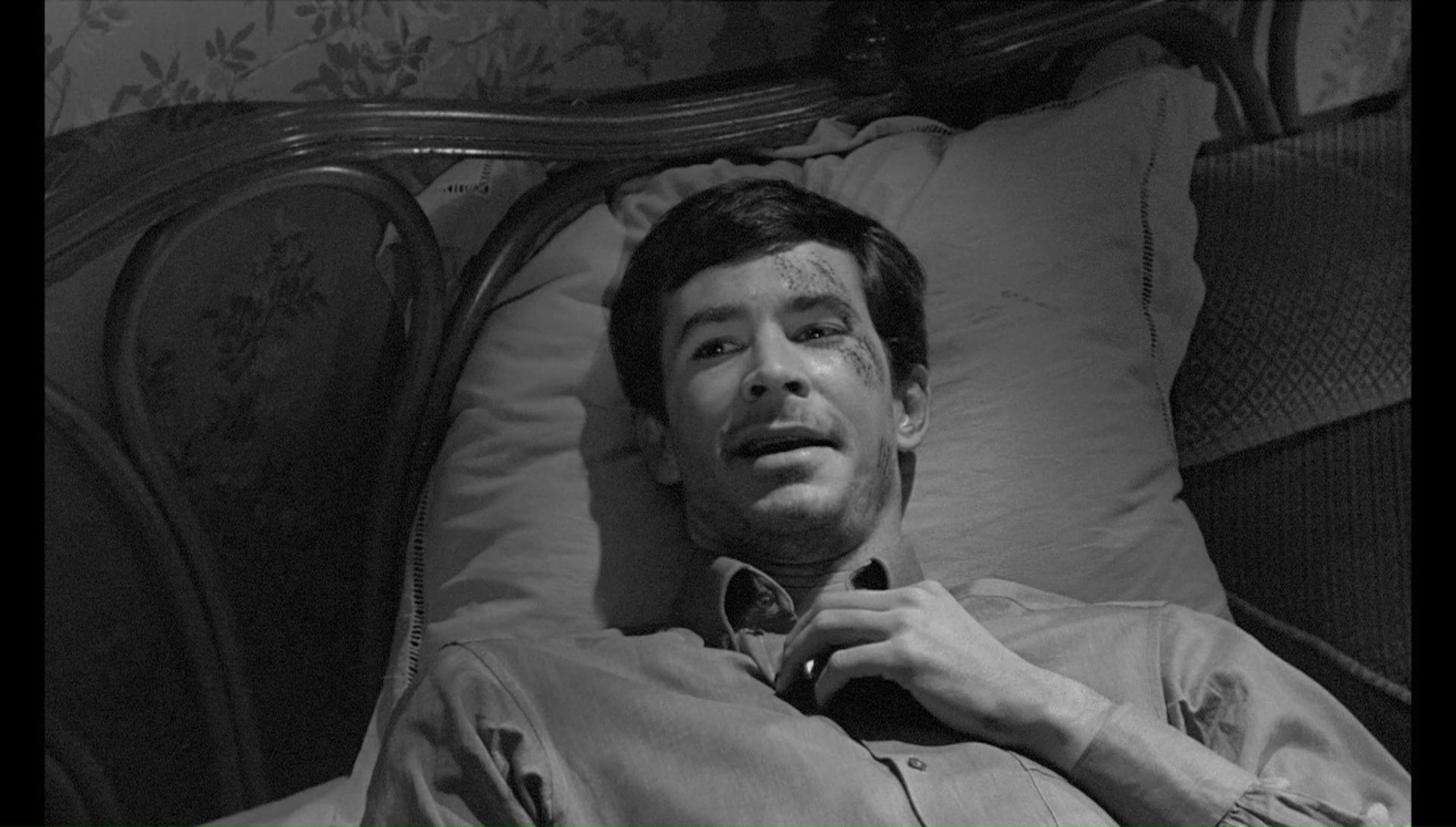 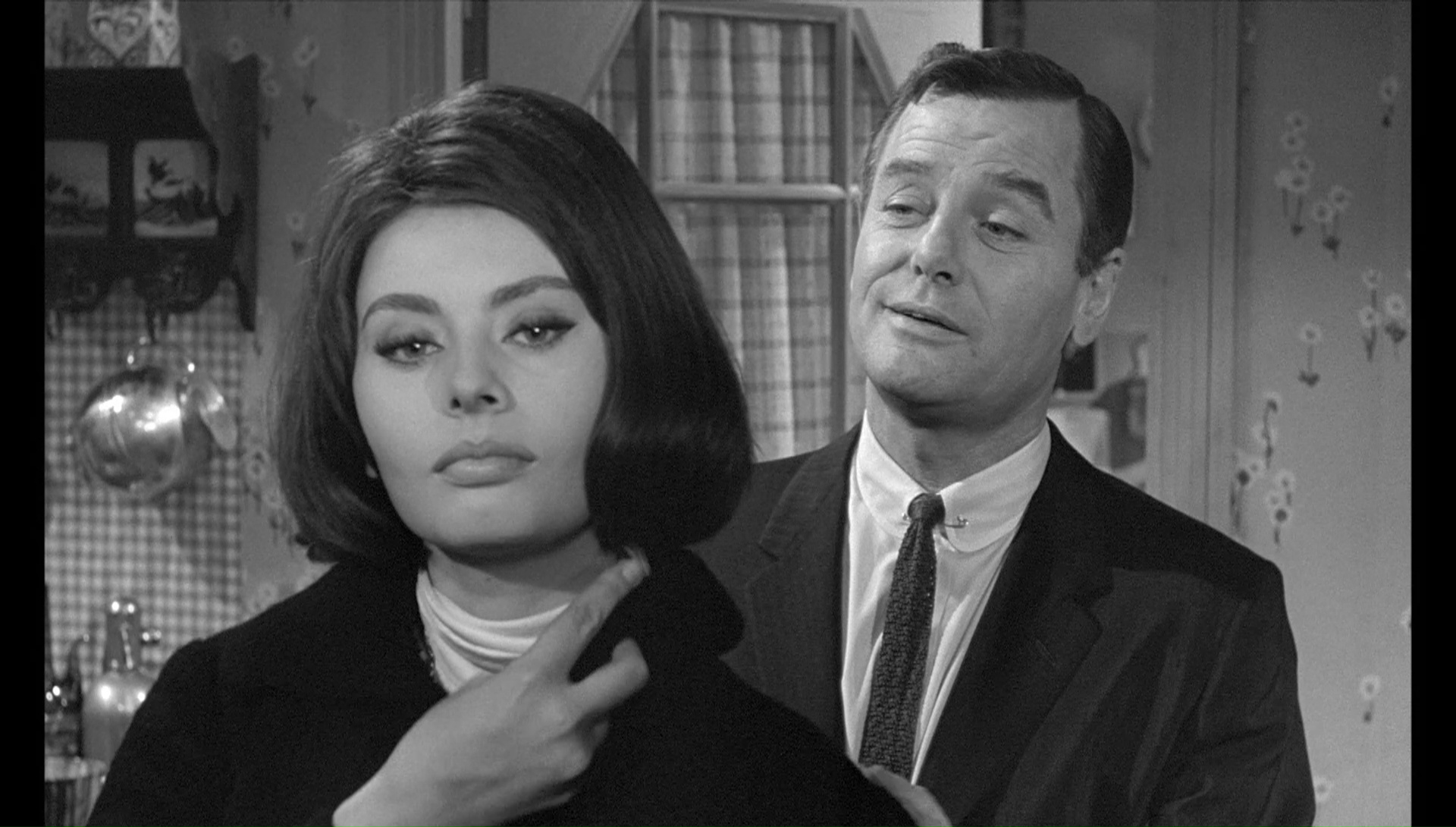 Seemingly every Hollywood director was hot to create a Hitchcockian thriller in the ‘60s and ‘70s, with films like Charade and Mirage finding different ways to mix glamour and peril with widely varying results. Oscar-winning actress Sophia Loren (whose filmography is far less impressive than her screen presence) managed to star in two of them, with Five Miles to Midnight coming in first (following by 1966’s Arabqesque). To make the connection even clearer, she’s paired up with Psycho star Anthony Perkins, doing another twitchy villain role as impeccably as always, in a reunion after their 1958 melodrama Desire under the Elms.

Director Anatole Litvak, a Ukranian émigré with previous thriller experience courtesy of 1948’s Sorry, Wrong Number, manages to make this one of the more unusual of its ilk, a moody and glossy suspense yarn with Loren getting one of her better English-language roles as Lisa, an Italian woman in Paris. Following a fight with her possessive and abusive American husband, Robert (Perkins, a weird marital pairing if there ever was one), at a nightclub, she decides the marriage is over for good – and fate seems to agree when his plane goes down the next day. However, he soon turns up miraculously as the only survivor of the crash thanks to a very unlikely bit of luck involving the escape hatch, 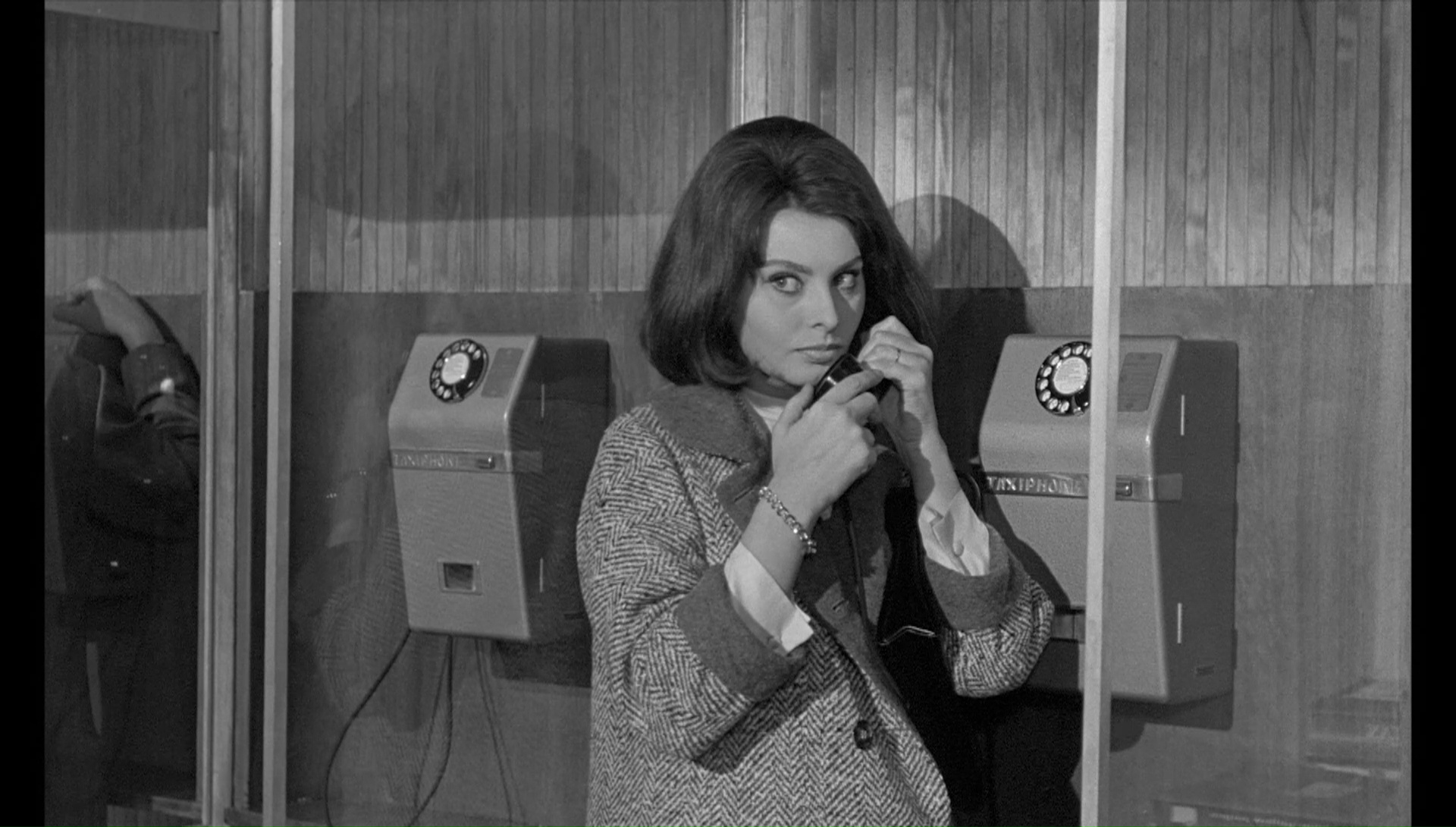 and now he wants her to cash in on his insurance policy. Once she turns over the cash, she’ll be rid of him for good and free to pursue a romance with reporter David (Young), who's taken the place of her former paramour (Aumont). Of course, nothing goes as planned the estranged couple puts the plan into motion. 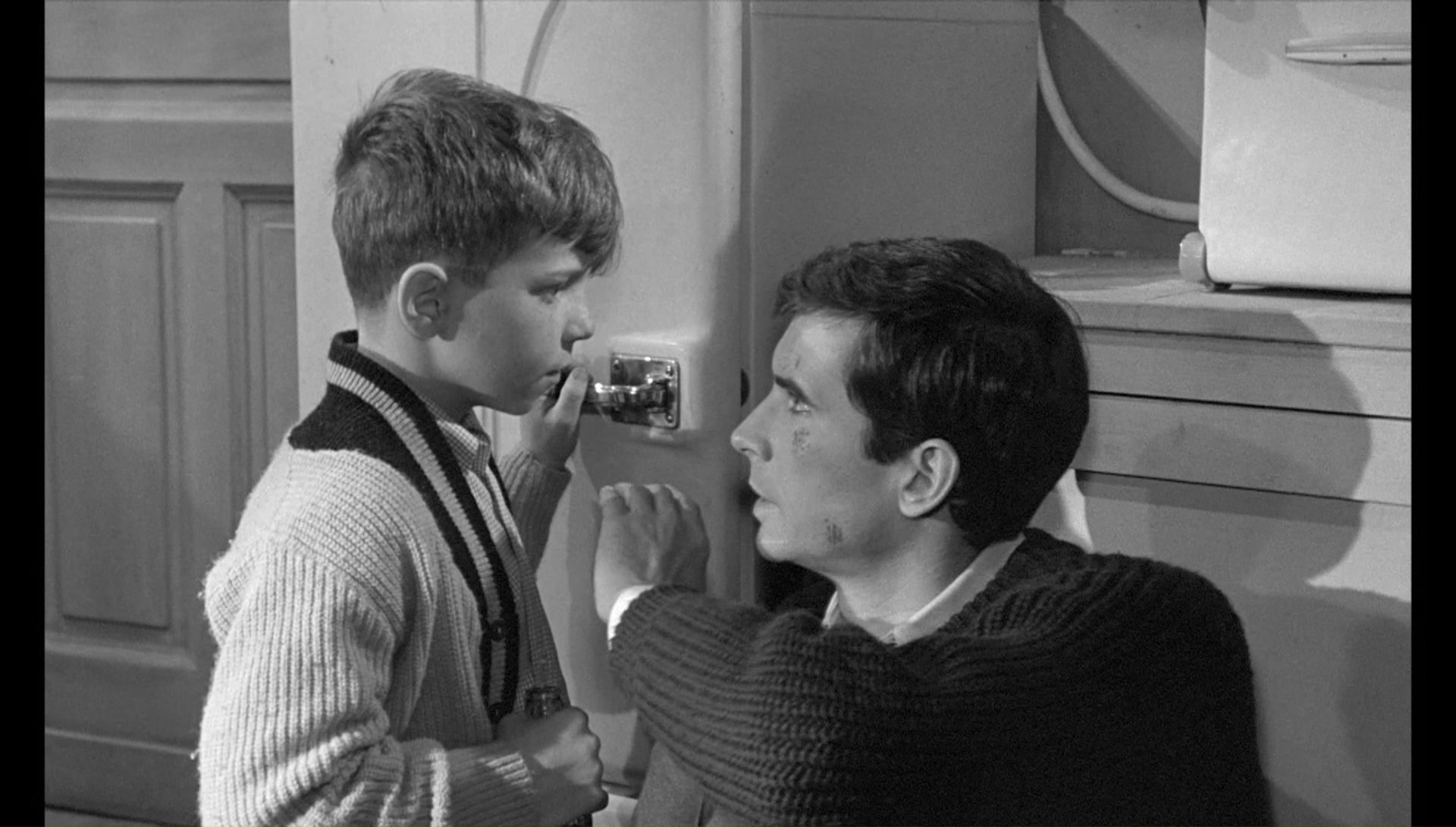 Modest but engaging on its own Euro thriller terms, this film somehow managed to bypass a home video release entirely during the height of the DVD boom. MGM released a full screen VHS that didn't lose much info on the sides from the original 1.66:1 framing, and occasional TCM airings at least kept it in the minds of movie buffs every few years. In 2016, Kino Lorber brought the film back into public circulation with simultaneous Blu-ray and DVD release containing a much-improved HD transfer that nicely conveys the glossy cinematography and brings out more detail than before during the nocturnal climax. The DTS-HD MA English audio sounds fine for what’s almost an entirely post-recorded track (the usual for many European productions for international audiences). Extras include a 7-minute alternate version of the early departure scene from the French version (mixing English and non-subtitled French), the theatrical trailer, and bonus trailers for Sunflower, Yesterday Today and Tomorrow, Boccaccio '70, and Marriage Italian Style.