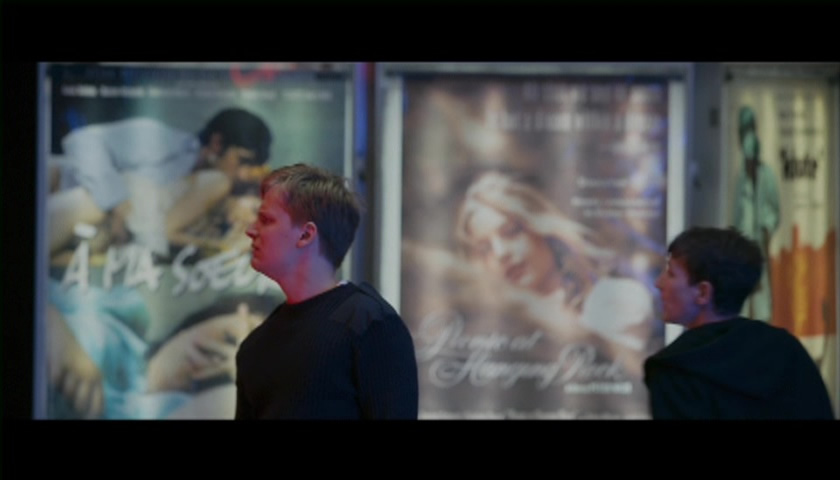 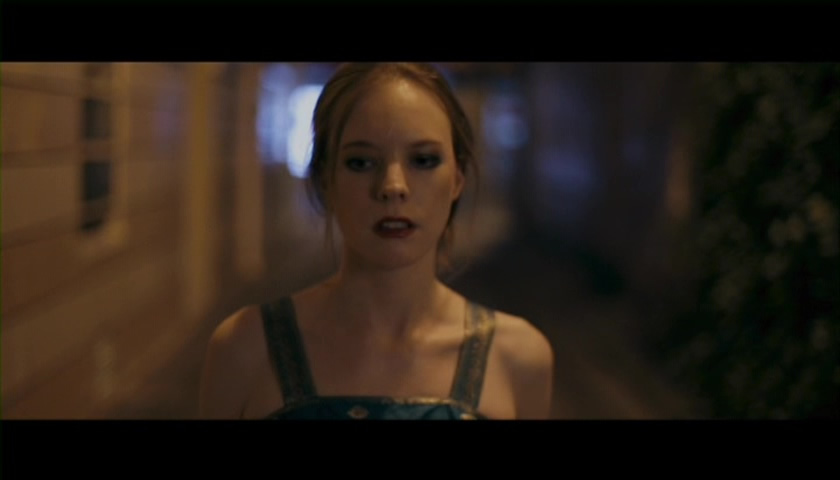 The idea of students committing a thrill kill has been around at least since the real-life Leopold and Loeb case, which inspired a string of films including Rope, Compulsion, and Swoon, with odd variations floating around like Criminal Lovers. A different take on this tradition comes with this French production from first-time director Raphaël Neal, who previously popped up as an actor in various productions like Trouble Every Day and Marie Antoinette.

Damien (Loizillon) and Pierre (Moure) are high school students with an uncommon interest in philosophy and its darker implications, particularly with how it was implemented during the Holocaust. They decide to see if they can commit a random murder just for the experience of it and choose an arbitrary woman on the street (thinking they can't feel guilt if they don't even know her), inadvertently setting off the suspicions of Zoé (Parmentier), a neighboring eye doctor who bumps into them leaving the scene of the crime and comes to suspect that they’ve done something terrible. The two boys cope with the spiritual aftermath of their deed in very different ways, with Zoé also finding herself transforming under these unusual circumstances.

Quiet and very restrained given the subject matter, Fever draws its title from the 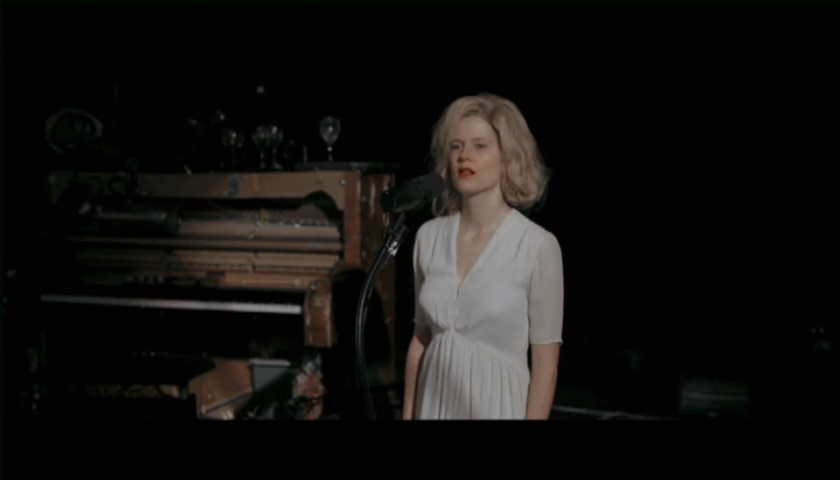 pop standard that’s been covered by seemingly every singer from the mid-‘50s onward from Peggy Lee to Madonna and Beyoncé. You’ll hear it a lot here, too, in a strange cabaret rendition that mirrors the increasingly 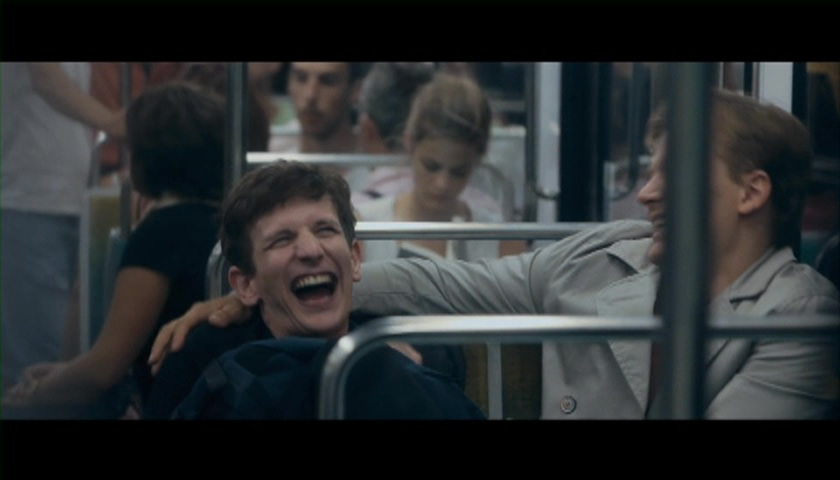 unsettled psyches of the main characters and might make you feel like you’re going crazy by the end, too. The main trio of performers are low key but effective, matching the growing unease of the story and often conveying more with their eyes than any of the dialogue. It’s also a very aesthetically pleasing film with plenty of striking widescreen compositions that make the most of what was presumably a very low budget.

Artsploitation has decided to bypass its more common recent practice of simultaneous Blu-ray and DVD releases by releasing this one in SD only, though you’ll still be pretty well served by the presentation here as it looks quite colorful and about as detailed as the format will allow. The French 5.1 track with optional English subtitles is only occasionally active, usually when the very diverse soundtrack kicks in, but it sounds fine for what it is. The sole extra is the theatrical trailer and a handful of bonus Artsploitation promos.