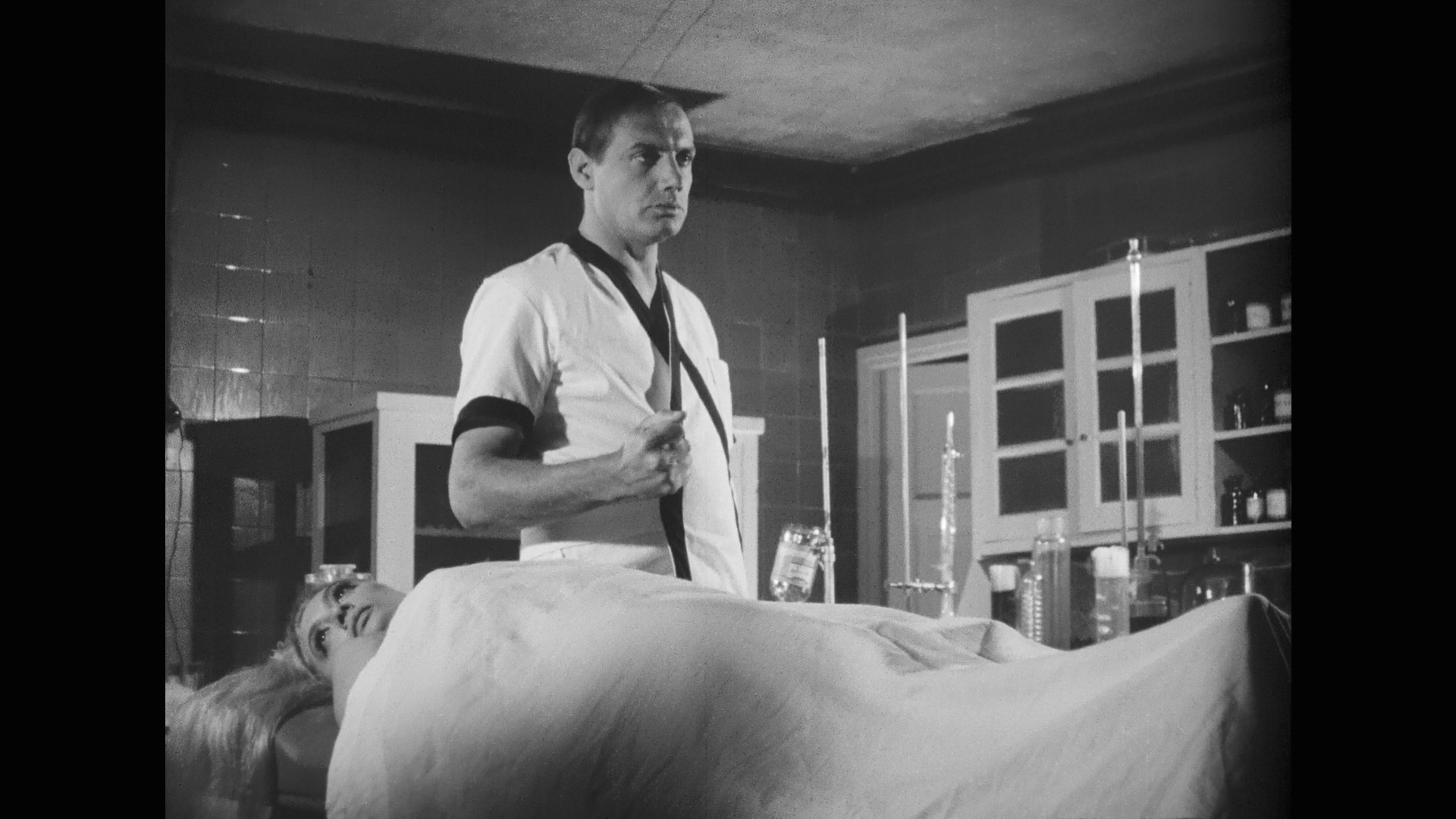 it weren't for the avalanche of bare 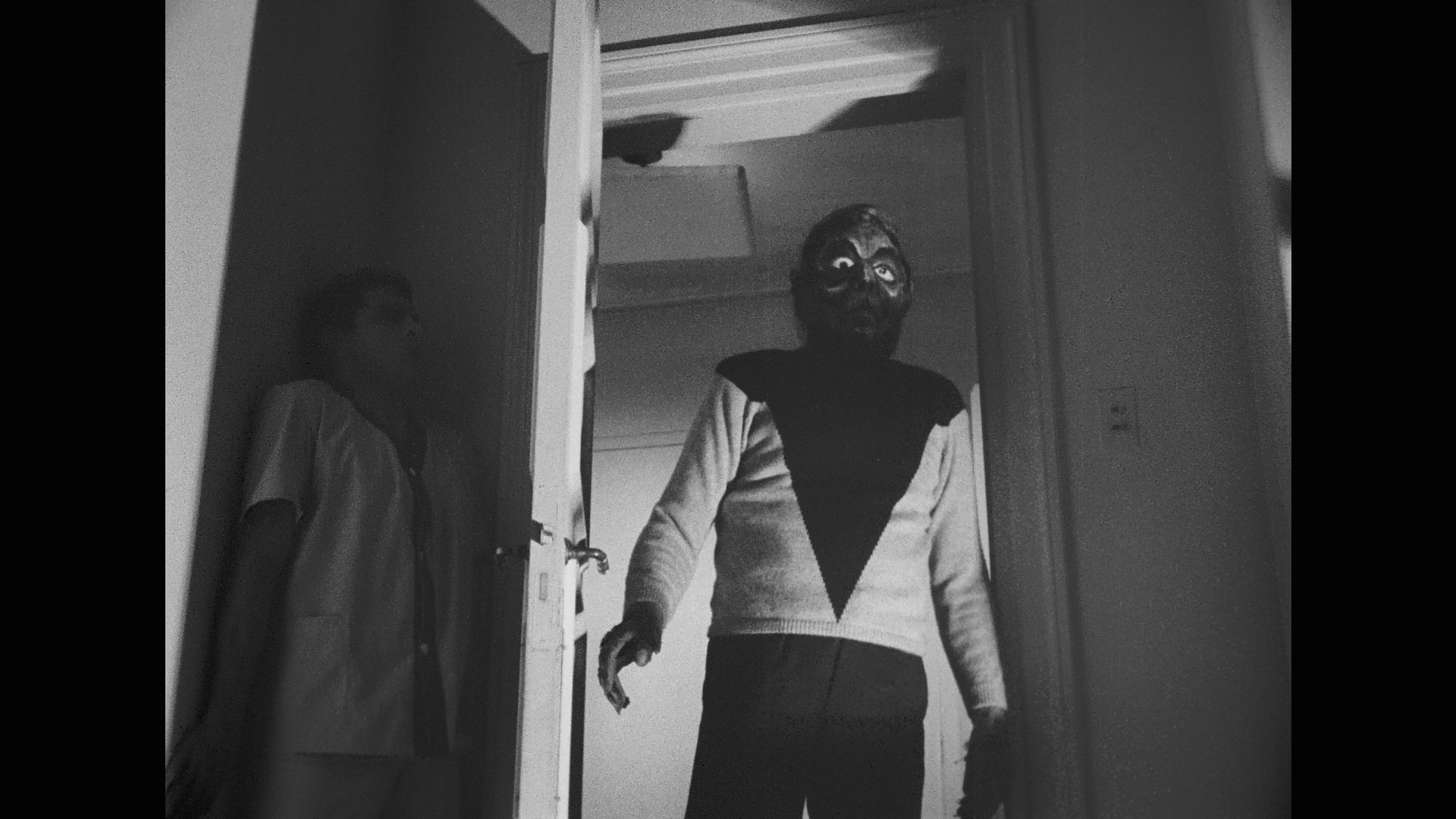 flesh on display, The Curious Dr. Humpp would occupy a fond place in viewers' hearts as the epitome of so-called "bad" movies, which of course means it's not really bad at all. Fast paced and thoroughly delirious, this film became one of the banner titles in Something Weird's "Sexy Shockers from the Vault" series courtesy of Frank Henenlotter, and with very good reason. Every scene brings a fresh exploitation delight, be it a loopy line of dialogue, an outrageous act of monster depravity, or unclothed Argentinian thespians earning a quite paycheck. 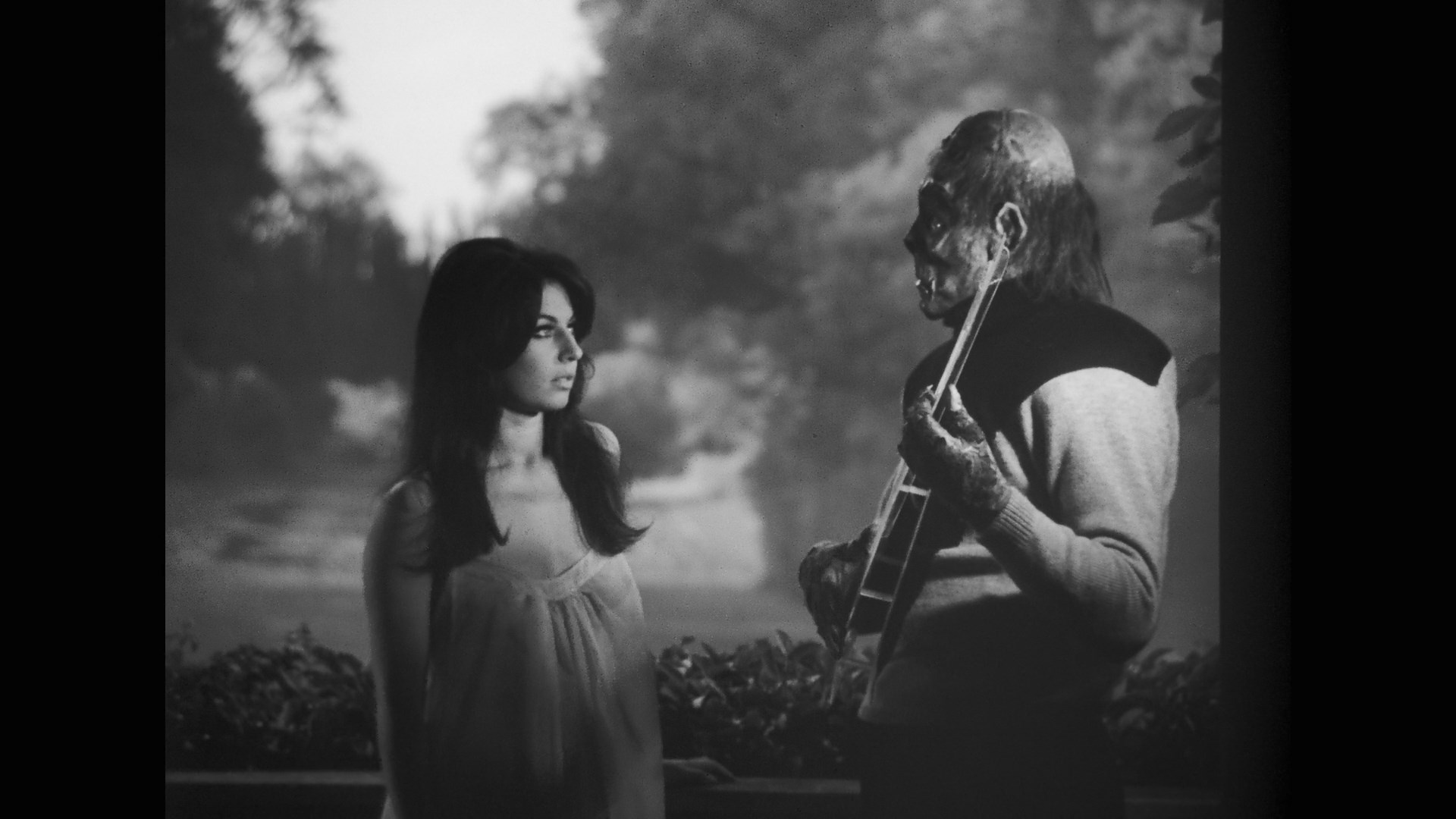 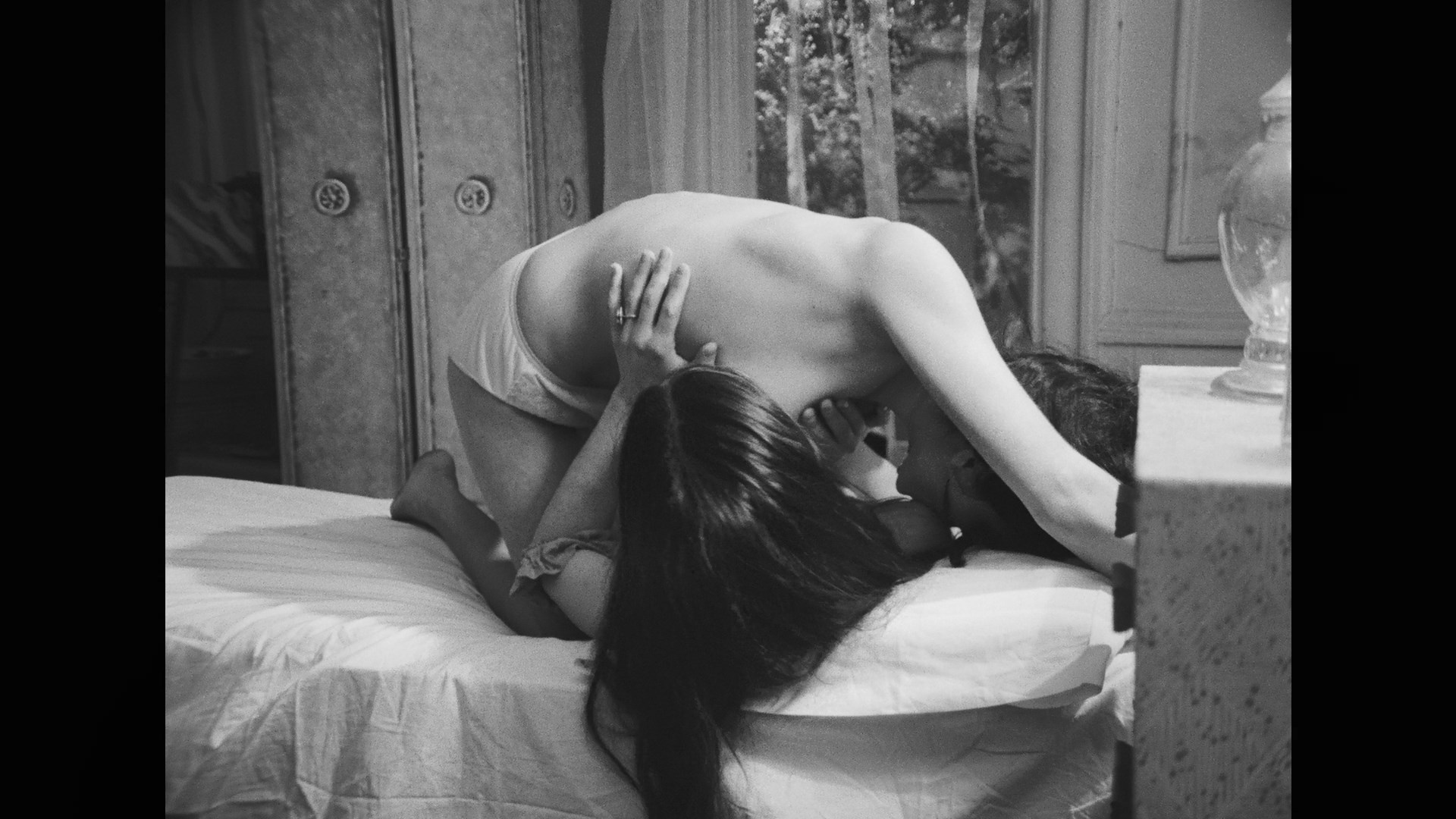 plot to hurl the madman's plans back in his face.

Sort of the Argentine equivalent to Jose "Coffin Joe" Mojica Marins, director Emilio Vieyra carved a niche as the director of outlandish horror-oriented films like this, Blood of the Virgins, and The Deadly Organ. Thanks to Something Weird, at least his one of his unqualified masterpieces of the perverse reached an astonished public at large far beyond the sphere of the grindhouse. Following its earth-shaking bow on VHS, the film hit DVD in 2000 as one of the earliest titles in the partnership between Image Entertainment and Something Weird. That release looked sharp as a tack for its time, offering the spicy U.S. cut and featuring the eminently quotable English dub. You also get the film's U.S. trailer and the marvelous original Argentinian opening sequence (9m18s) complete with animated titles in the vein of The Fearless Vampire Killers. Three oddball shorts are also tossed into the brew, including one explicit little number called "The Girl and the Skeleton" that would make Bob Guccione very, very happy. The other shorts are "My Teenage Fallout Queen," sort of a proto-video by George McKelvey that must be witnessed to be believed, and "Rasputin and the Princess," another one of those trademark monster nudie snippets from the pre-hardcore days. Finally there's a trailer and TV spot for The Deadly Organ and the trademark gallery of exploitation art with yet another assortment of radio spots guaranteed to have you longing for the good ol' drive-in days.

In 2021, AGFA and Something Weird brought Vieyra and company's twisted gem back to the world with a Blu-ray release featuring a limited slipcover and a crisp new 2K scan from the 35mm internegative. Much brighter and quite a bit more detailed, it 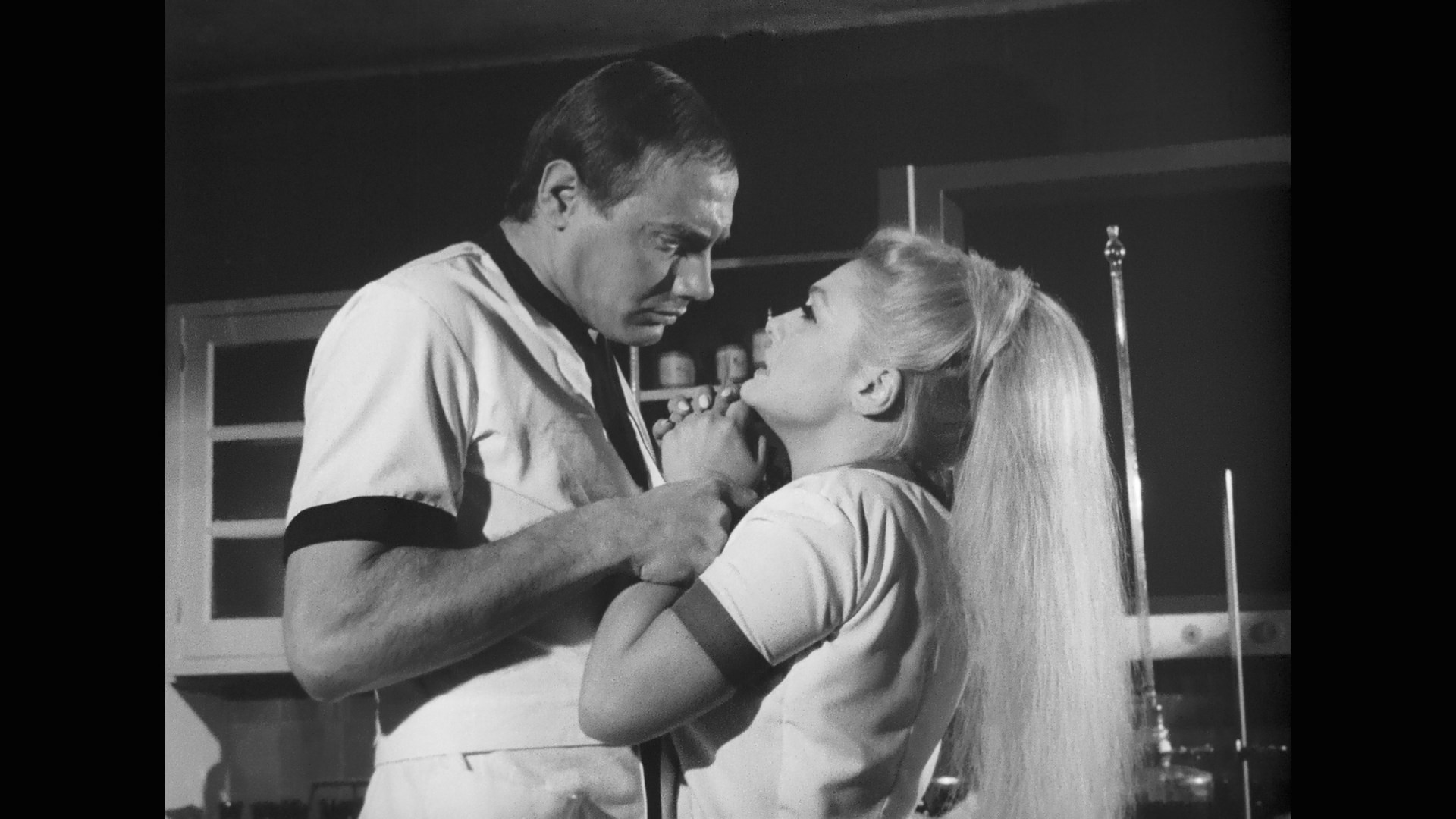 looks very nice in motion and features fine, textured film grain that was obscured in the earlier transfer. A major new draw here is the inclusion of the entire original version of La 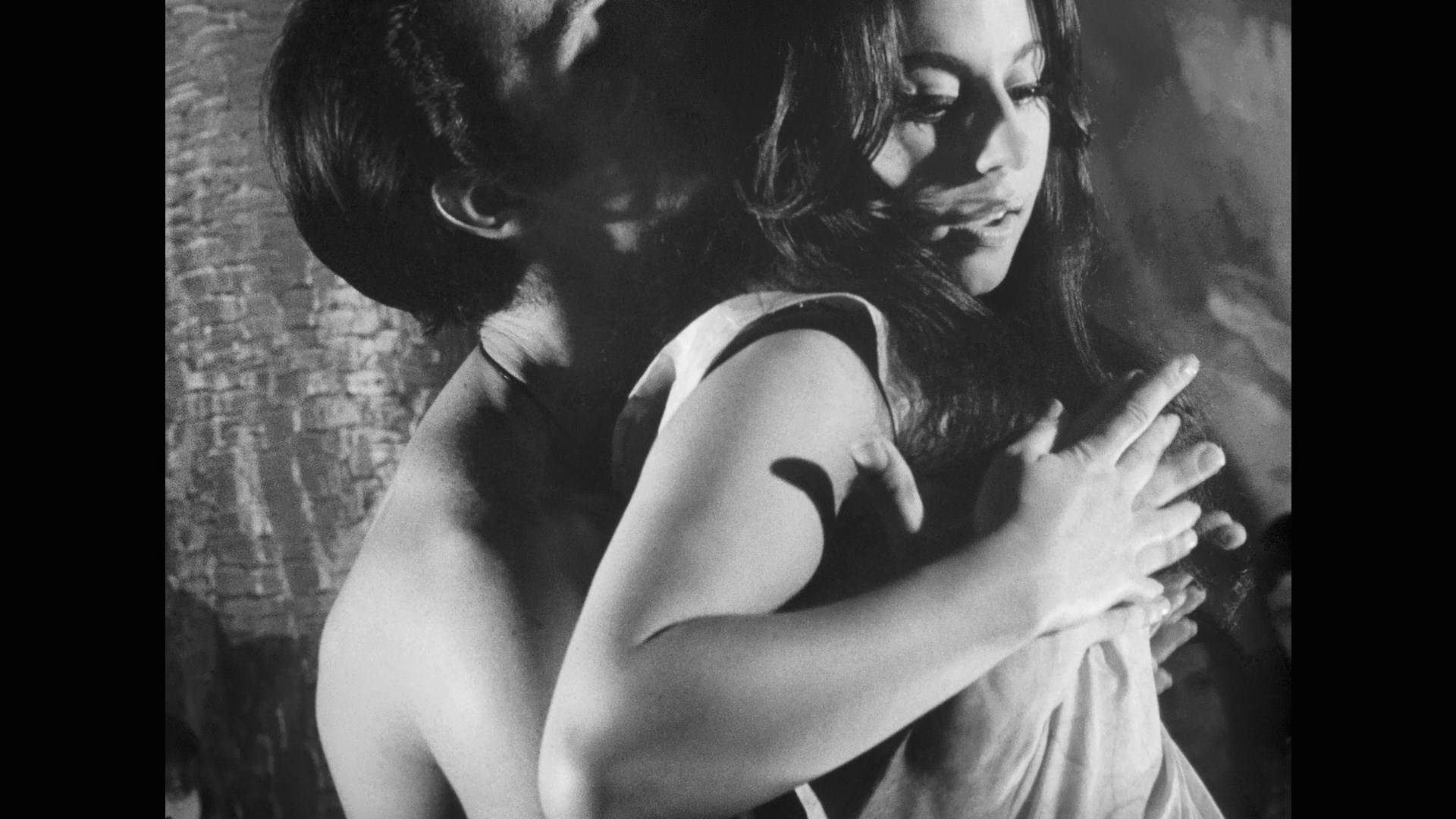 venganza del sexo for the first time, with optional English subtitles and a transfer up to par with the American cut. The DTS-HD MA mono tracks for both versions sound excellent and free of age-related wear. In a very welcome touch, Henenlotter turns up here for another one of lively commentary tracks as he enthuses about the film he played a major part in giving immortality. He compares the two different versions in depth, goes into Vieyra's career and its five-film horror streak, notes the limitations and commercial requirements of sexploitation at the time, gets a lot of mileage out of the title character's name, and recalls a very memorable, intimidating encounter in his own apartment with Vieyra and producer Orestes Trucco, both of whom turn up in cameos in the film. It's actually a partial commentary of sorts as he wraps things up at the 64-minute mark, but what's here is pure gold. Also included is the 1950 short "Tomb It May Concern" (10m37s) featuring "Inez Claire and Little Jack Little" in a jokey sketch about an archaeologist exploring an Egyptian tomb housing two glamorous, hip-shaking mummies in pasties. Finally the disc wraps up with a trailer reel featuring the original U.S. one for Dr. Humpp (in a nice new HD scan) promising "every known sex act and type," plus bonus standard def watermarked ones for The Deadly Organ, Strange Compulsion, Mundos Depravados, and The Love Cult. 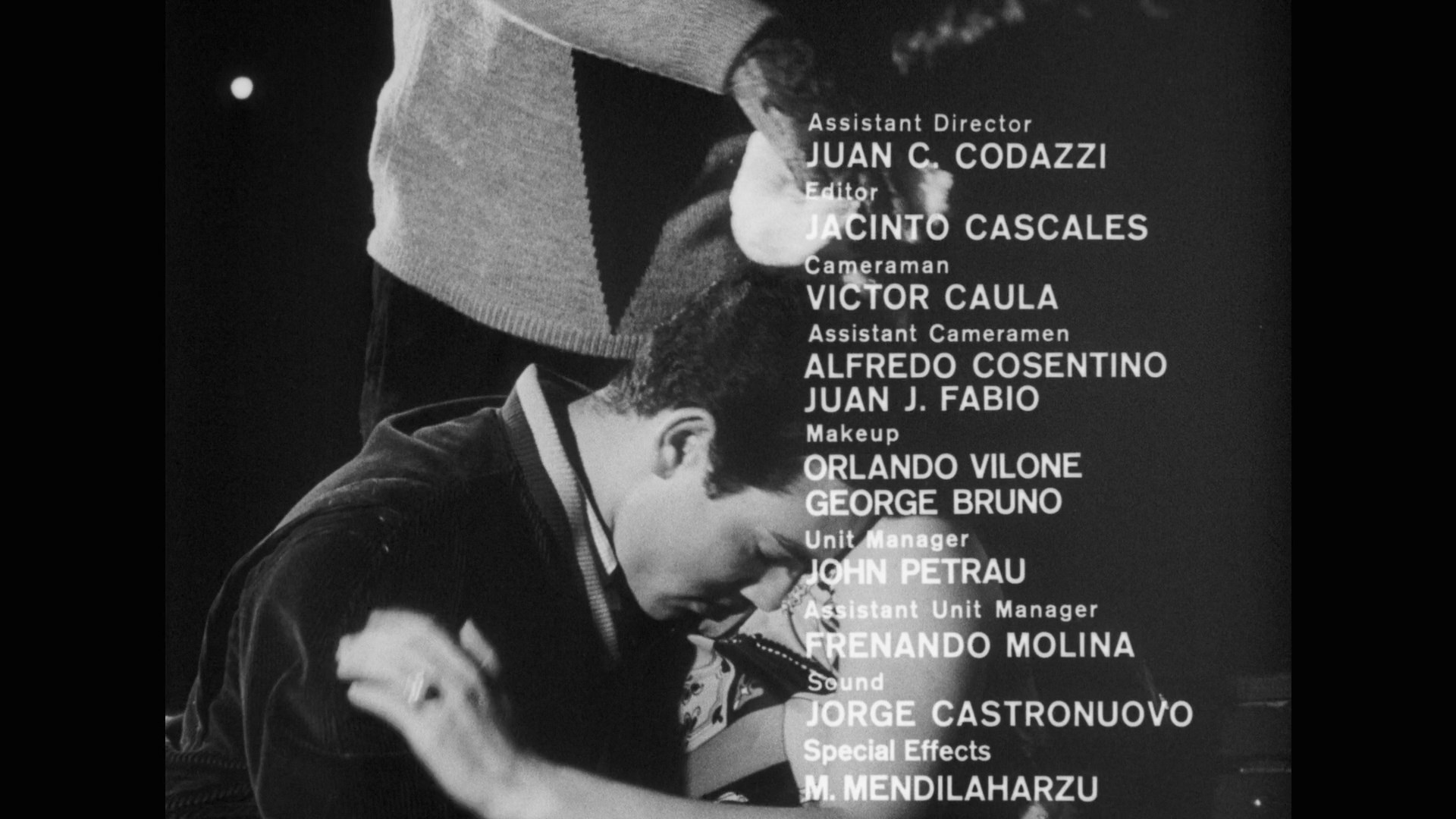 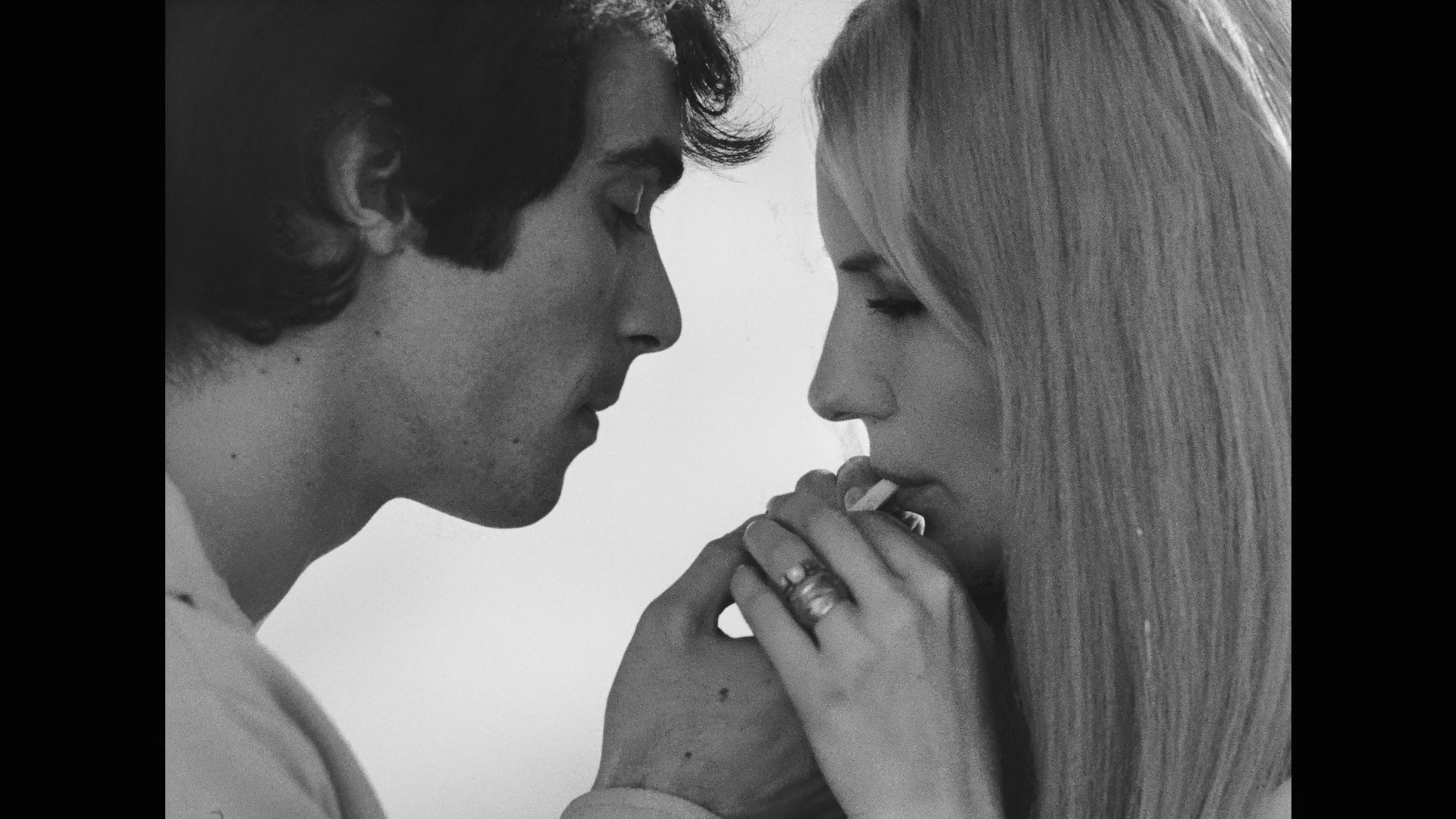 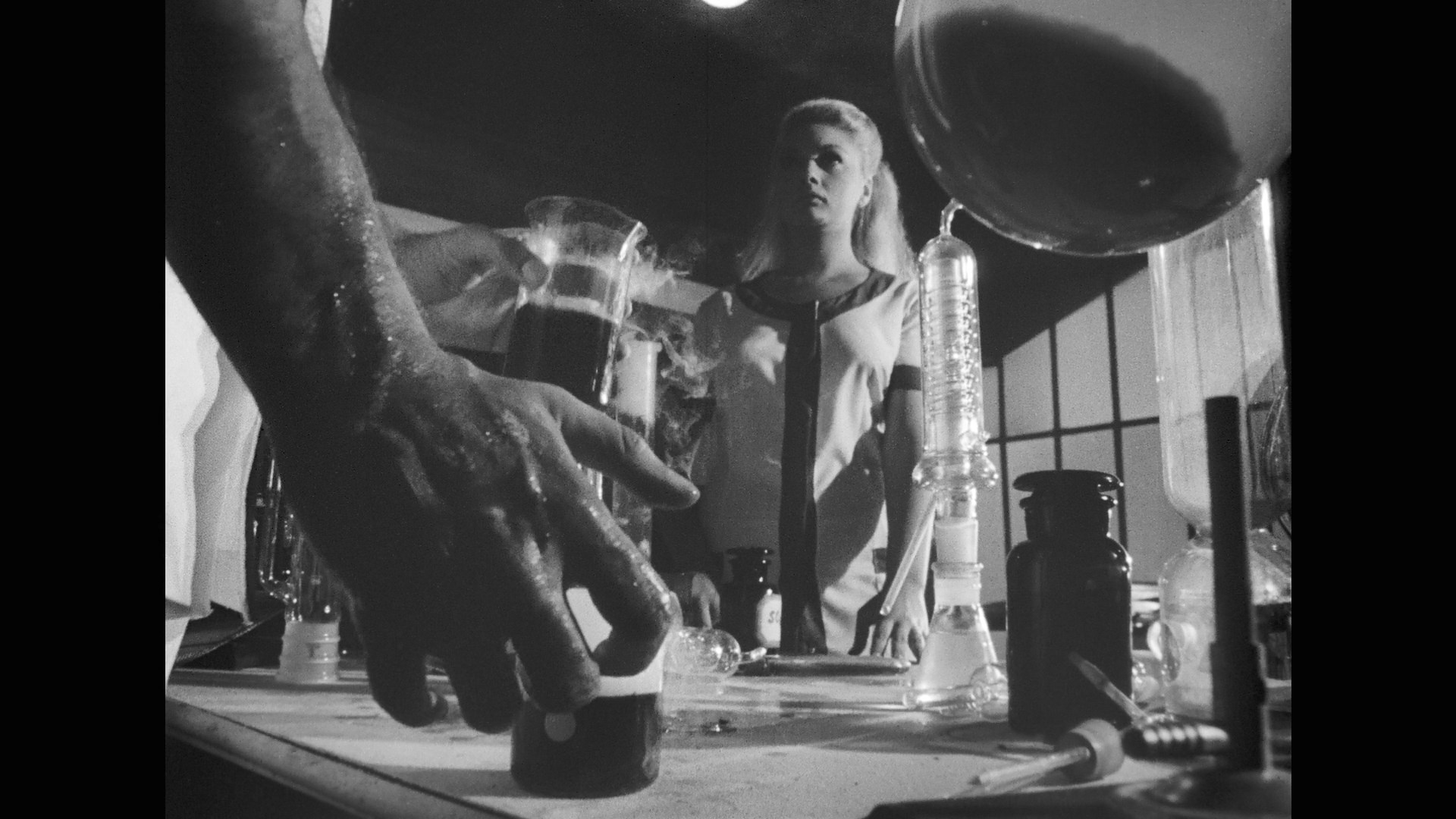 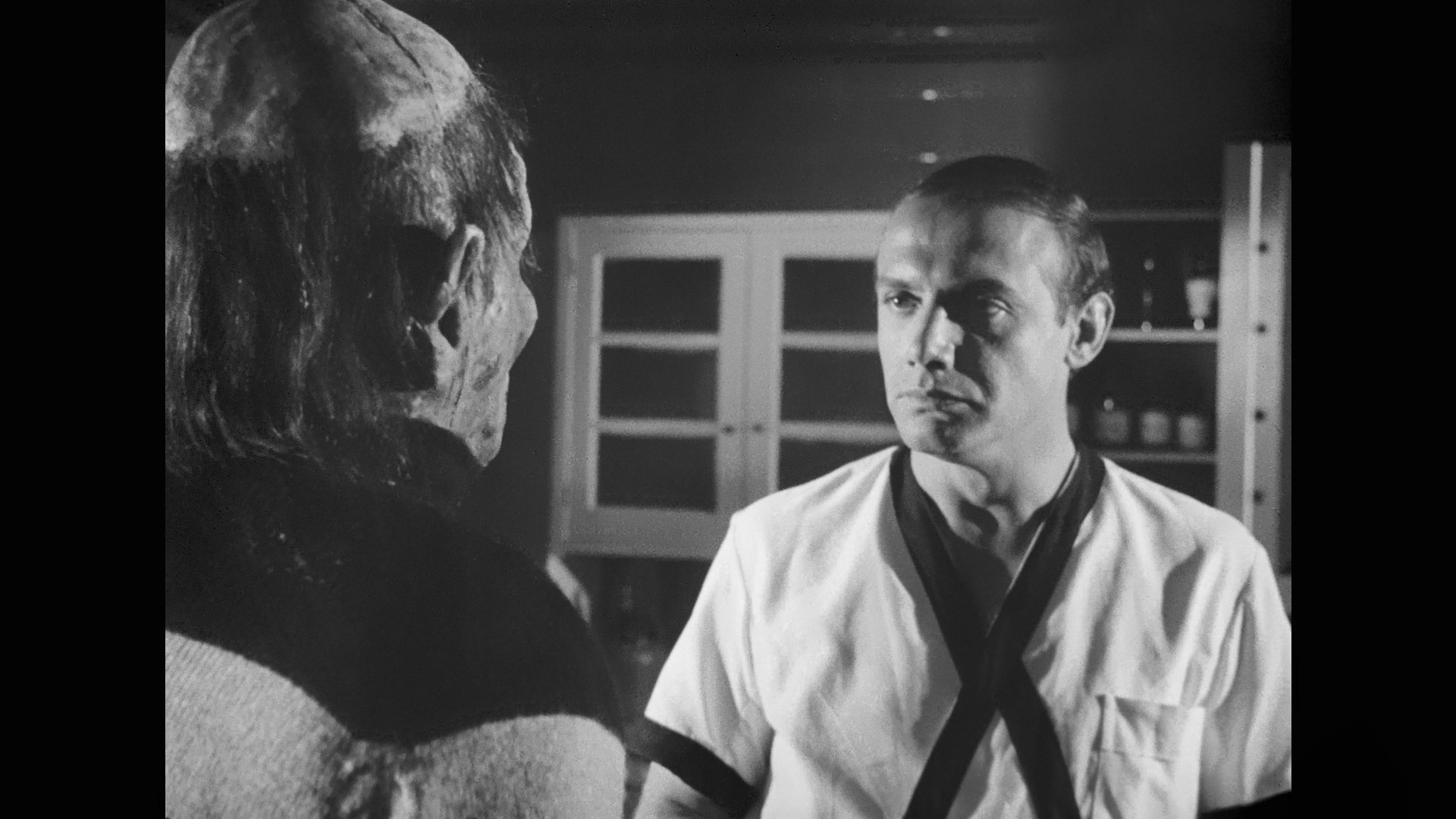 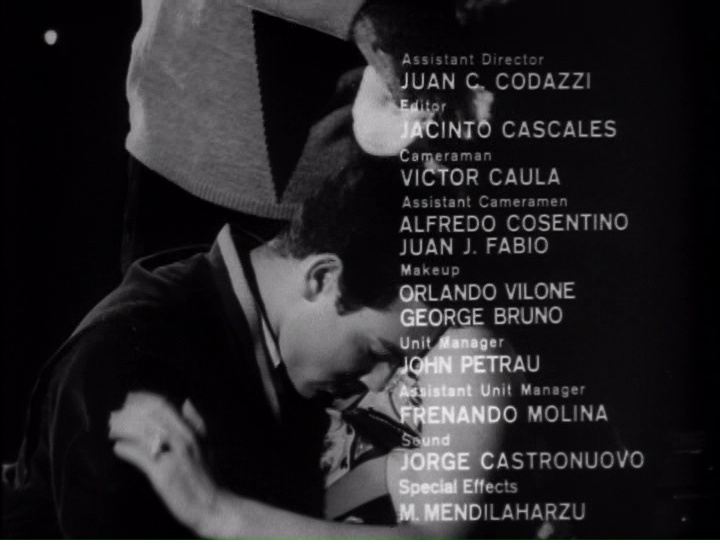 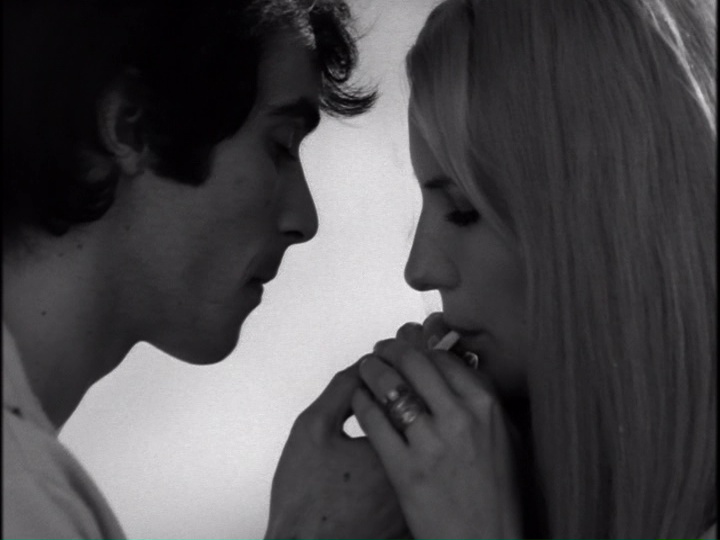 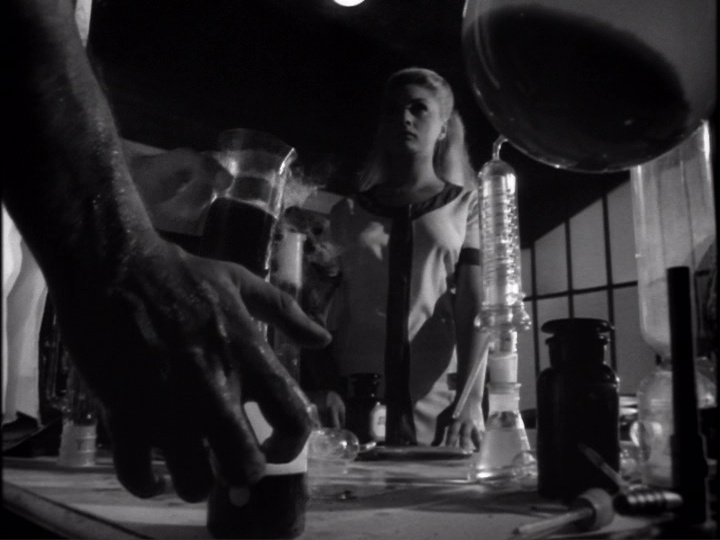 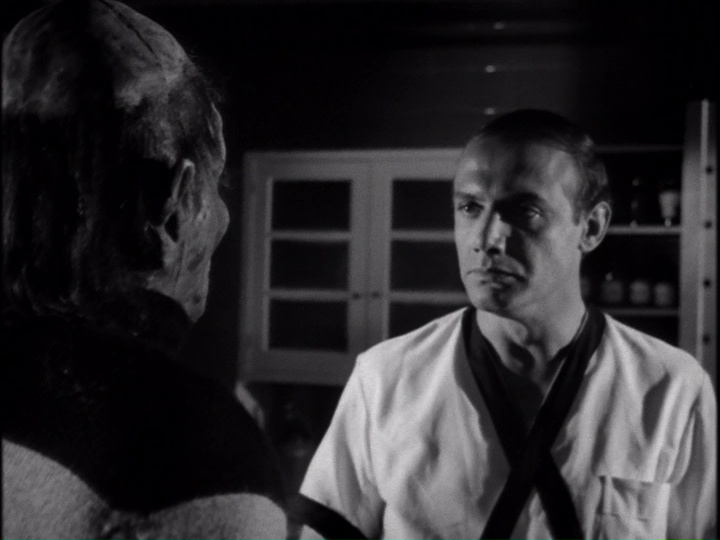 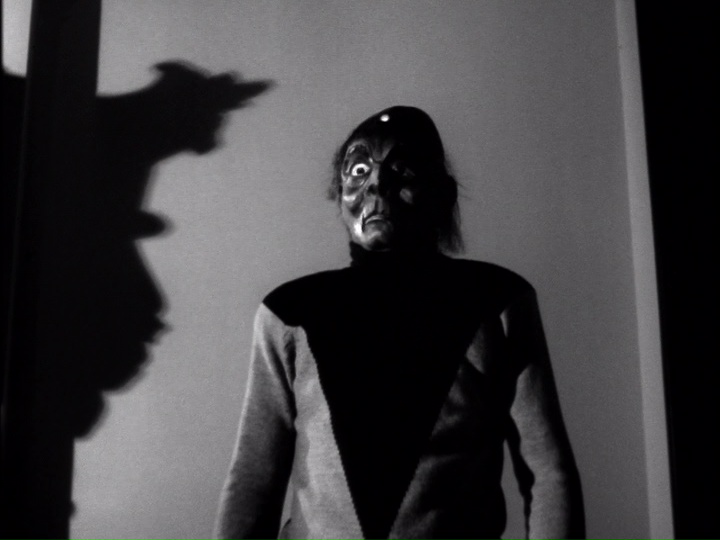 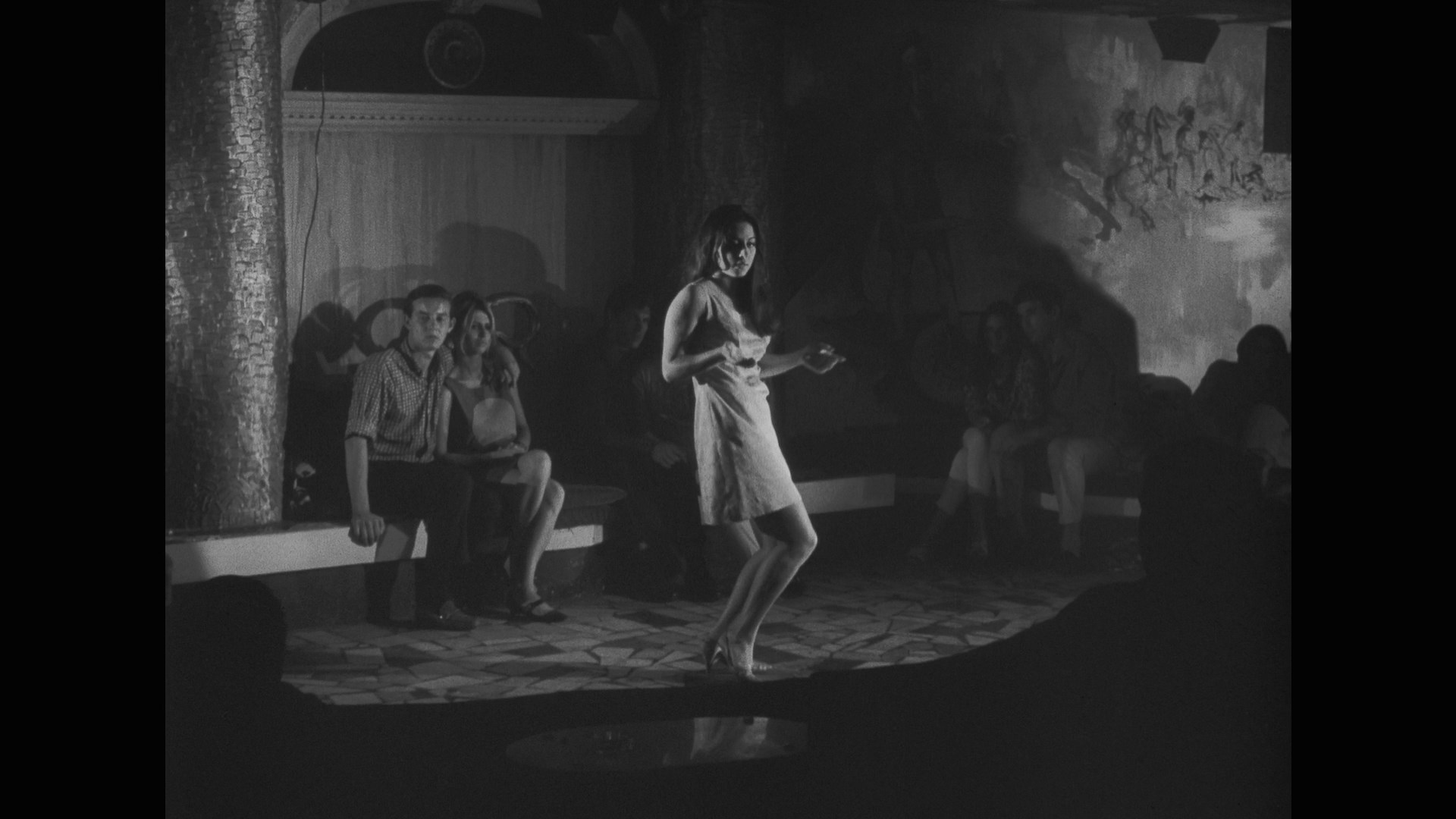 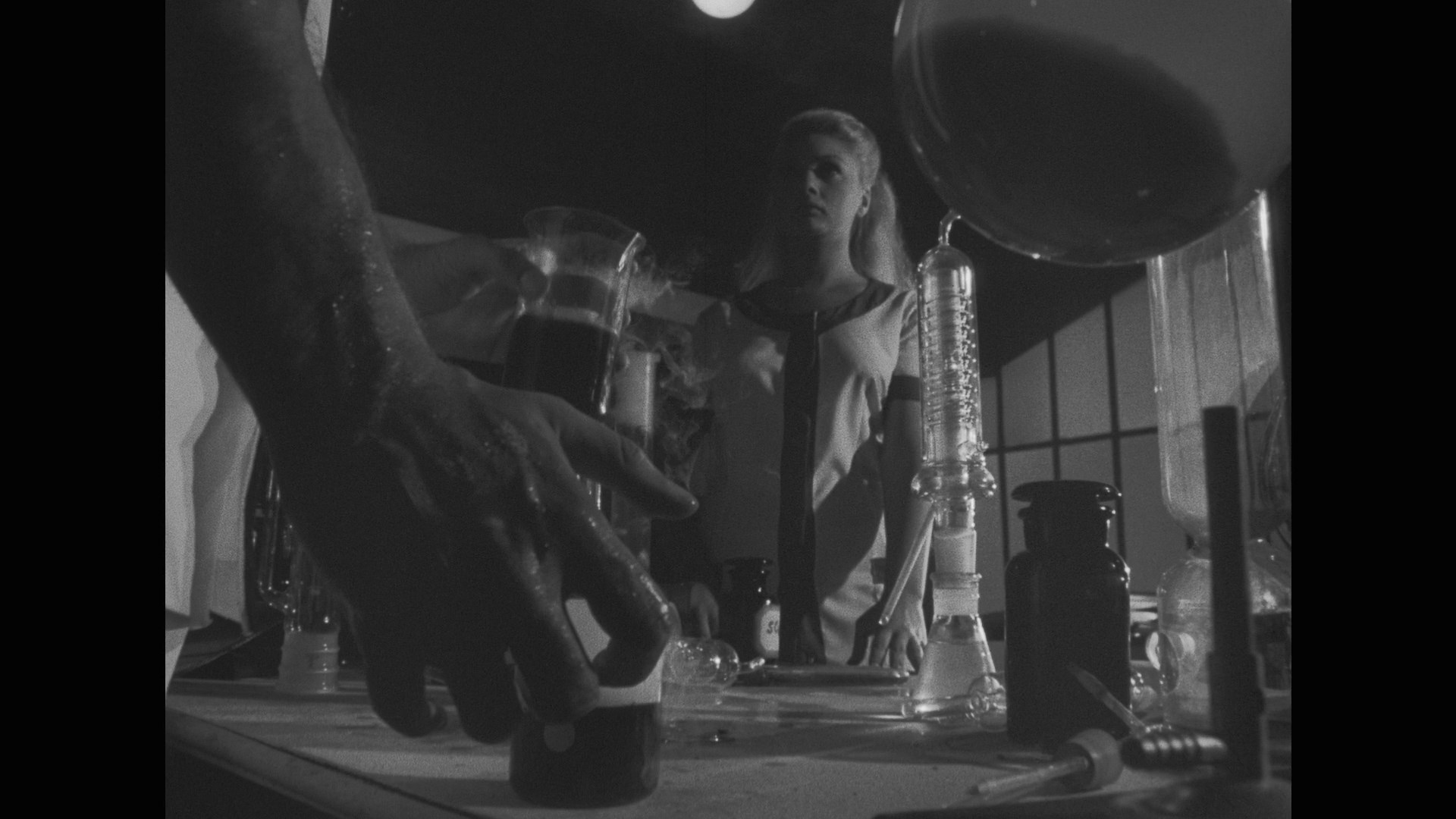 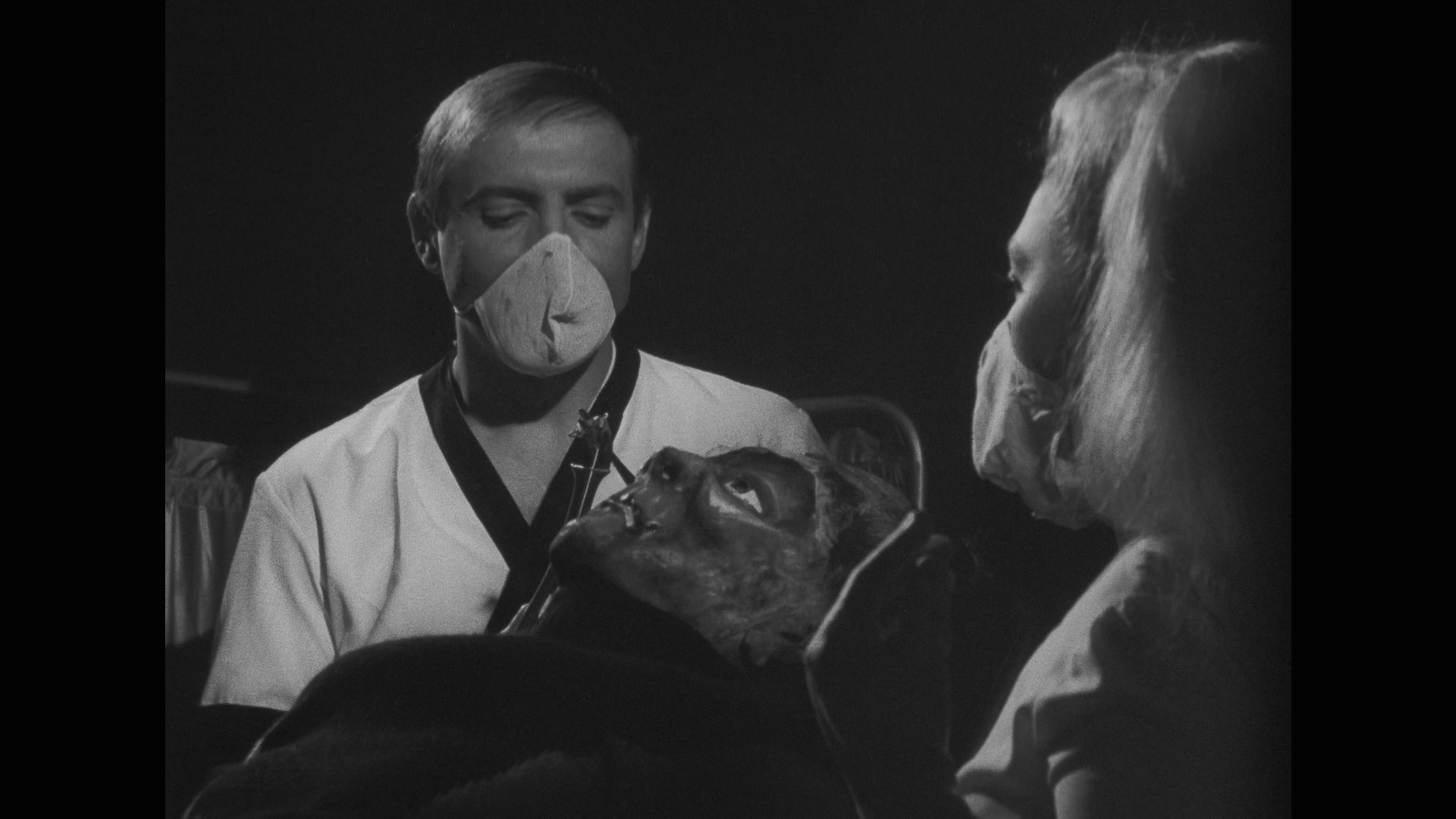 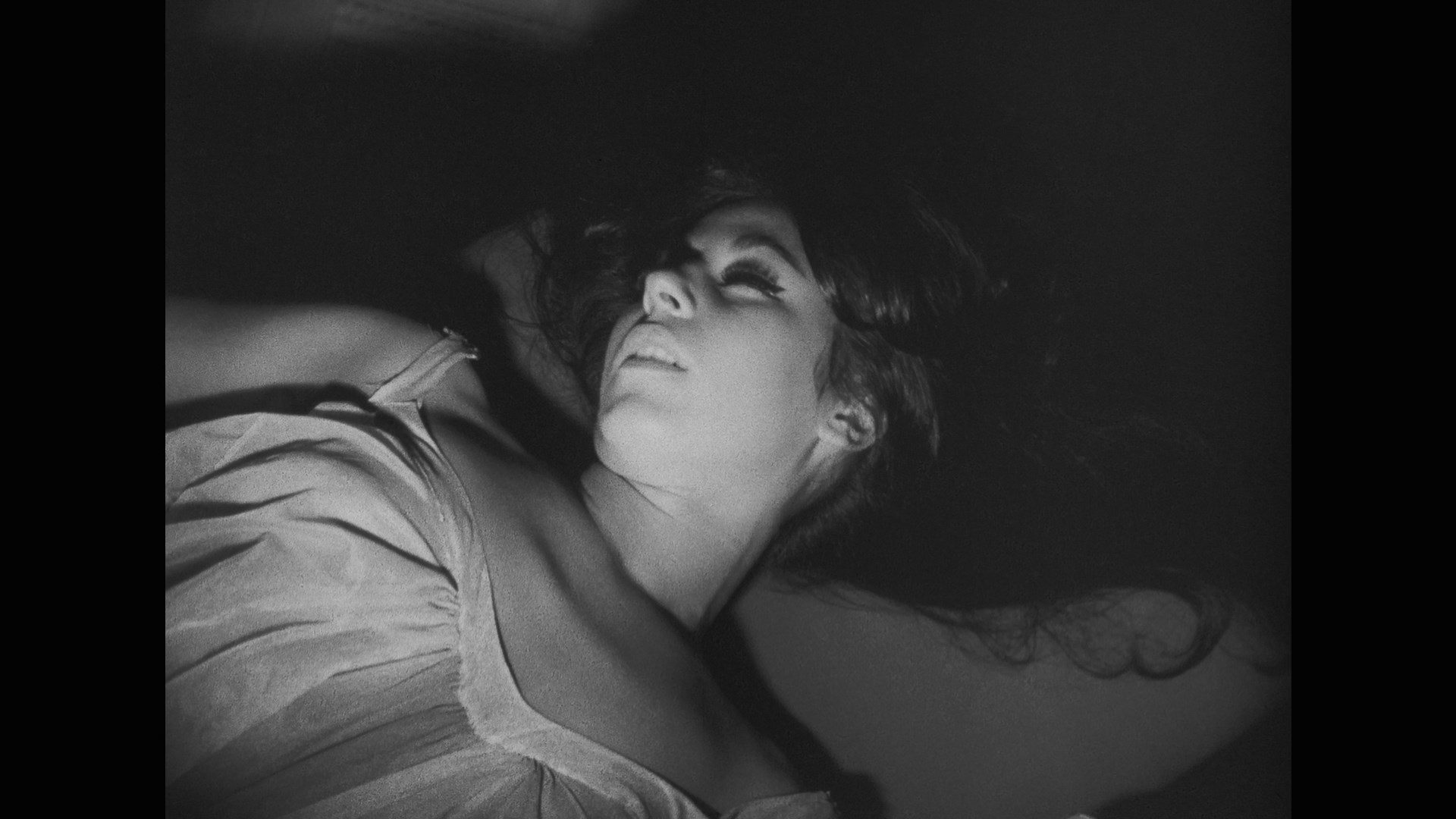 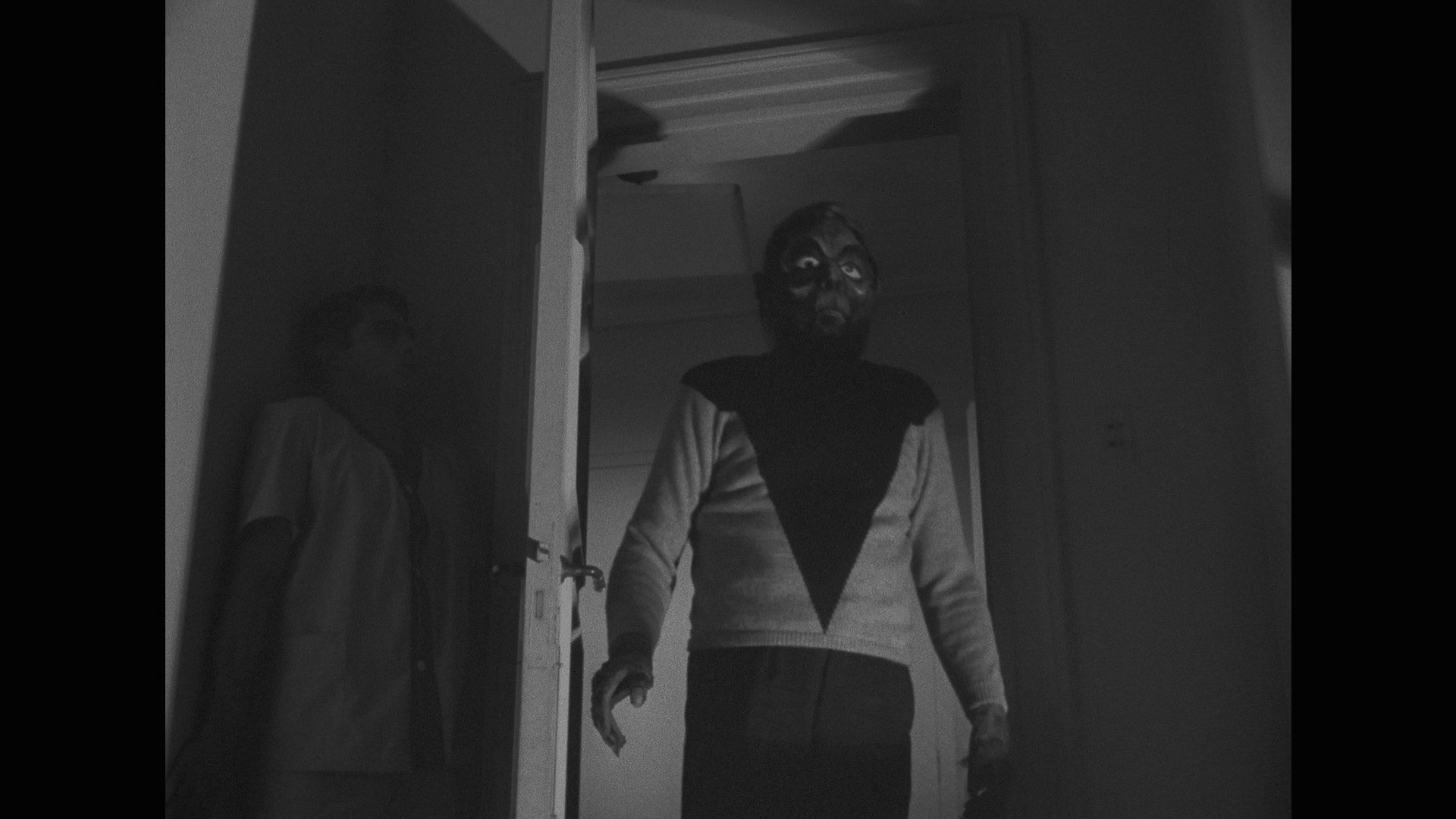