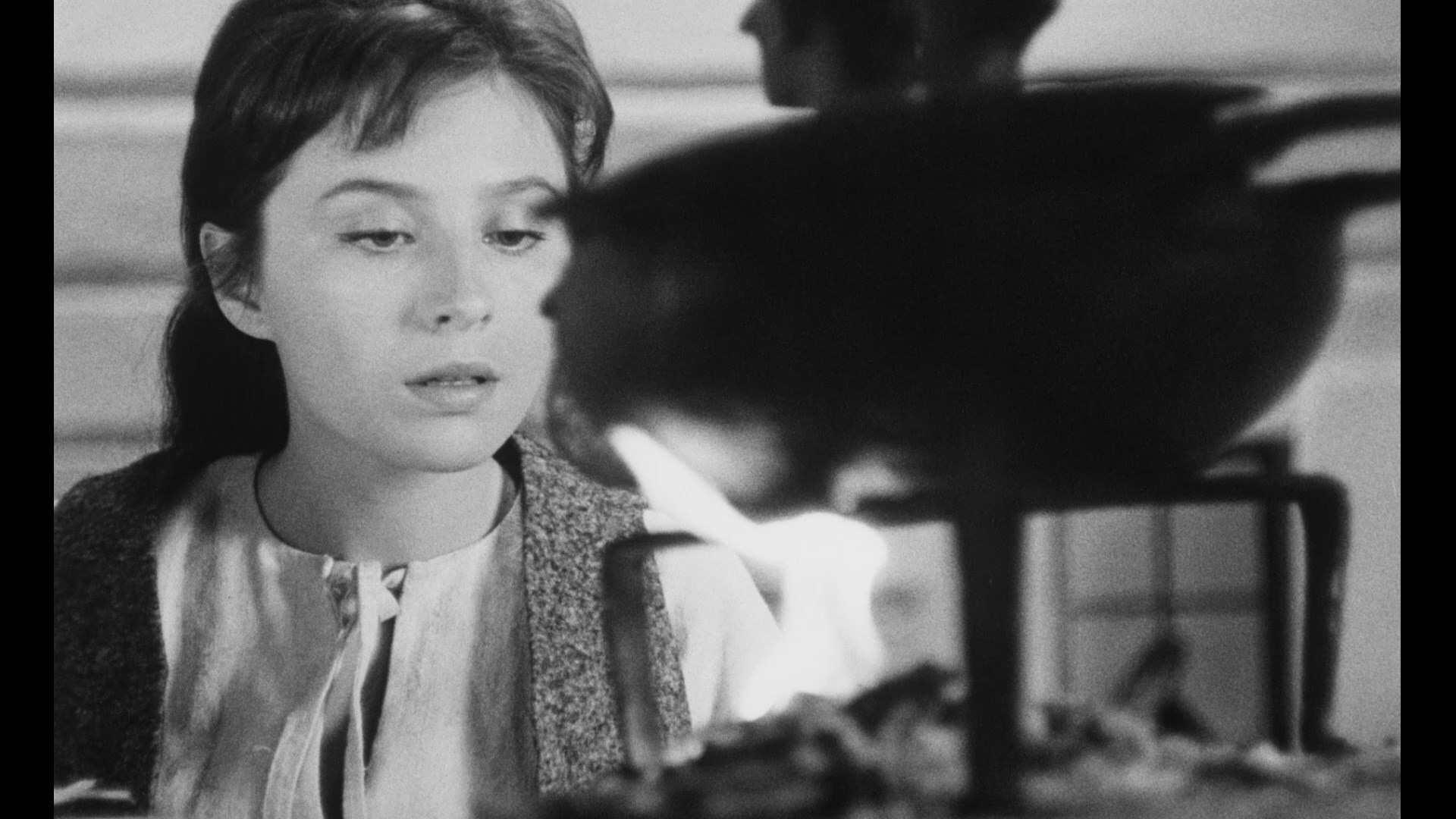 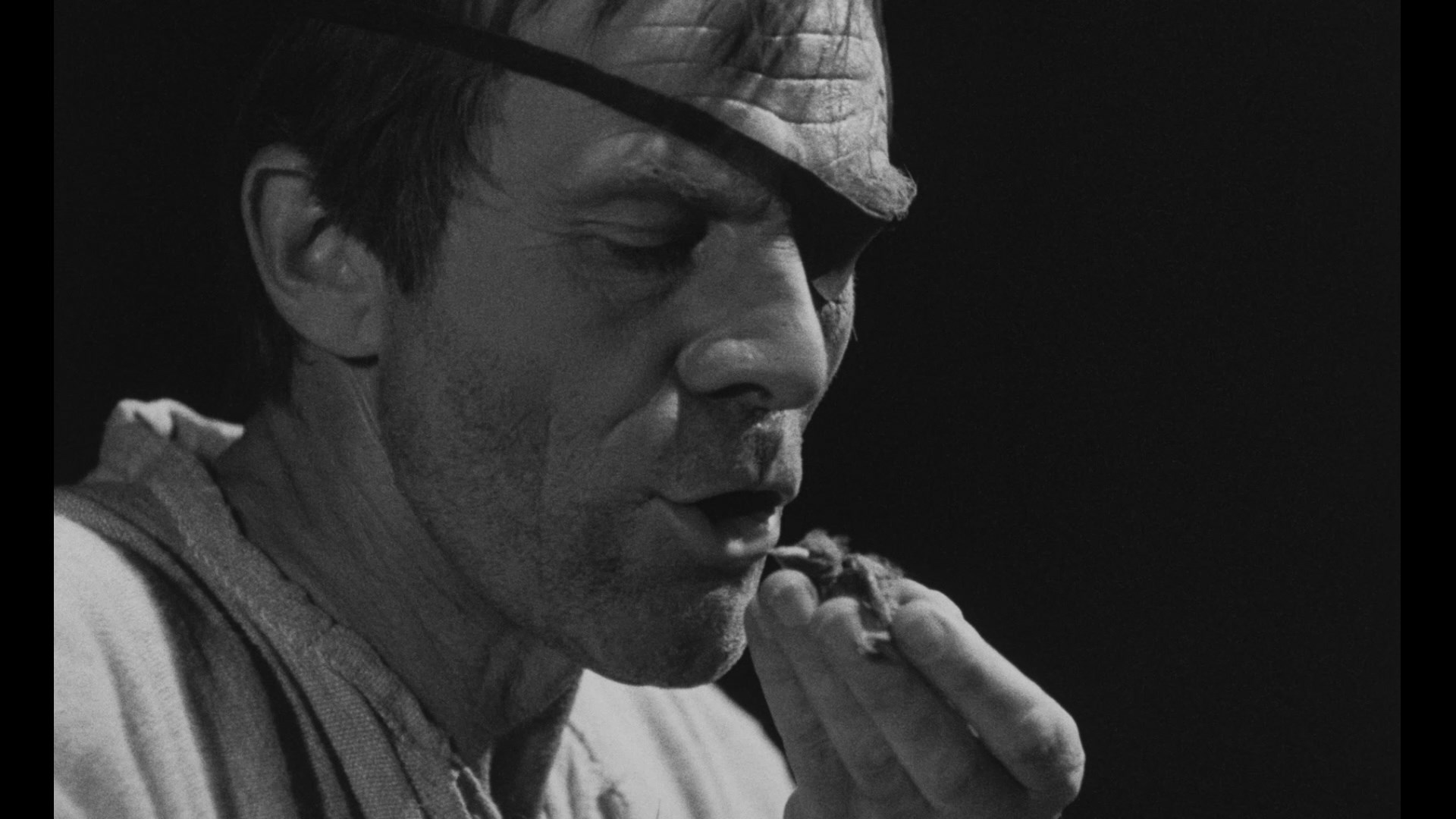 An evocative and often stunning medieval gem from the height of Slovak cinema, Dragon's Return (Drak sa vracia) is a haunting experience worthy of more familiarity among English-speaking viewers.

Veteran film and TV actor Radovan Lukavský stars as Dragon, the nickname given to ostracized potter Martin Lepis who returns to his village after being exiled for causing a drought, at least according to local beliefs. Now sporting an eye patch and scar, he finds that his love Eva (Vásáryová) is now married to Simon (Valach), who is assigned to accompany and keep a watch on Dragon when he volunteers to rescue the town's cattle from a raging forest fire. Dragon hopes to regain his land but is threatened with the burning of his home if he doesn't return the cattle in time, just one of the harsh, irrational demands of a town where superstition and belief in witchcraft are the order of the day.

Complete with an eerie choral score by Ilja Zeljenka worthy of a classic horror film and striking cinematography (which the supplements note was achieved by using telephoto lenses), this is a very different film from other acknowledged major Slovak films of the '60s like the acclaimed 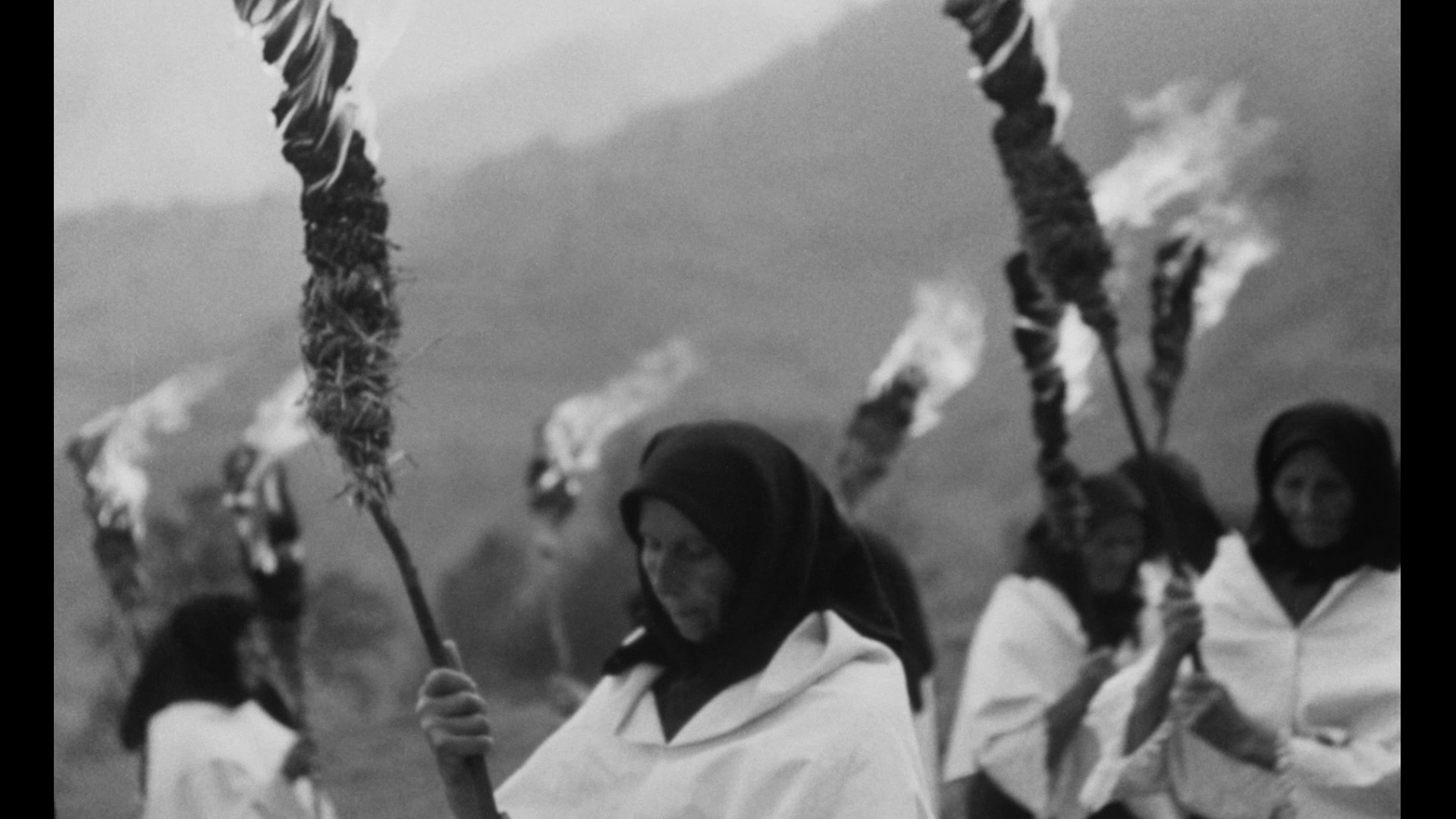 The Sun in a Net (on which director Eduard Grečner worked early in his career), in fact closer in look and tone to the Czech masterpiece made the same year, Marketa Lazarova. The recurring images of fired clay and licking flames create a particularly unreal atmosphere, coupled with the dense 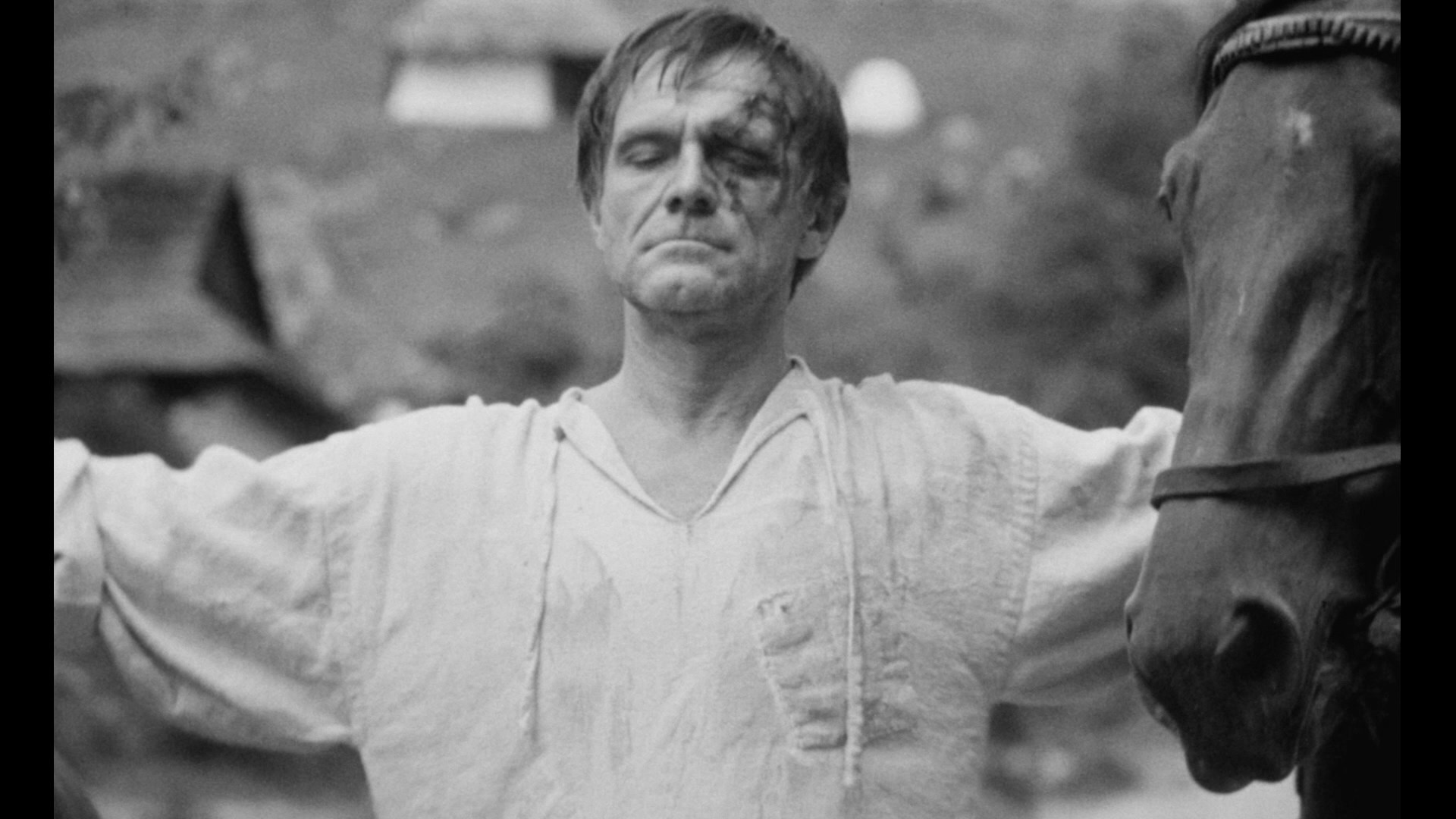 soundtrack and stark landscapes to craft a kind of dreamlike fairy tale. Based on a novella written over two decades early by Dobroslav Chrobak, the story itself is simple and effective, eliciting the outsider Dragon so convincingly you never really question his actions all that much even when Simon and the other villagers are convinced he's up to no good for the flimsiest of reasons.

In keeping with their superb efforts to bring Eastern European gems to a new audience, Second Run have brought this to DVD in an excellent package boasting a transfer as sterling as anything they've ever released. It's hard to see any way this could look better in standard def PAL, and the mono track with optional English subtitles is also impressive. The sole video extra is what's termed a video introduction by Czech and Slovak cinema expert Peter Hames, though it runs 22 minutes and better serves the film if you watch it after the main feature. It's certainly something you can watch cold without any knowledge of Slovak cinema to enjoy, and the extra info just adds to your appreciation afterwards. Also included is a dense booklet with liner notes by Jonathan Owen and an interview between Owen and Grečner, who explains his labors to adapt the novella for the screen over a period of many years until he had the courage to tackle it; there's also a dispiriting little anecdote about Jean-Luc Godard at the end that the director's fans might not find too flattering. Definitely recommended.