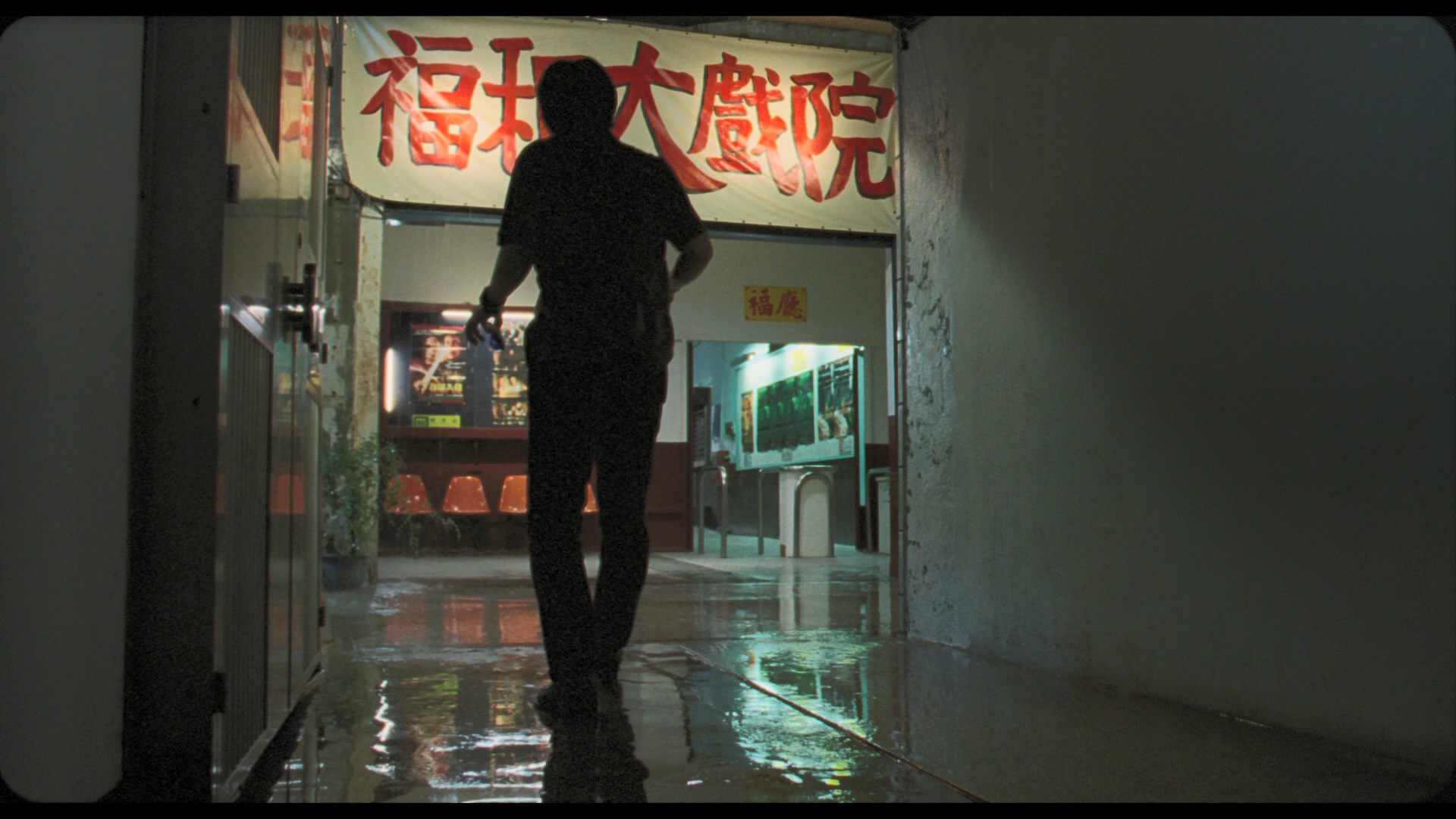 its title and primary visual 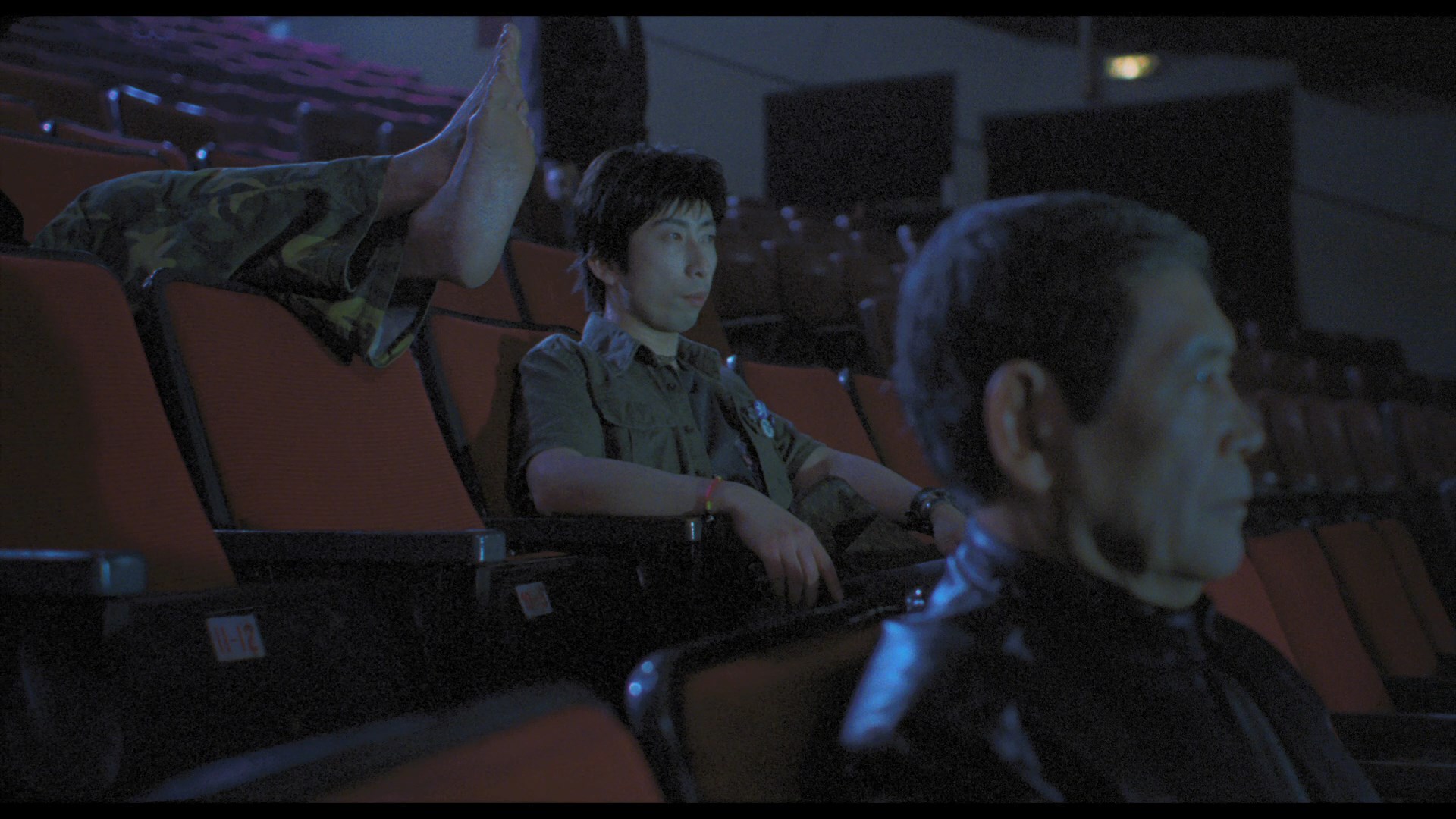 element from the 1967 King Hu wuxia classic, this uncanny little gem from Taiwanese filmmaker Tsai Ming-liang is a beautifully shot variation on the idea of moviegoing reflected on itself as an elegy. A kind of ghostly twist on Cinema Paradiso and The Last Picture Show but far more spare in approach, it's a film that has taken on an even more wry and bittersweet effect in the current era with moviegoing itself in jeopardy via home viewing and the global pandemic.

During a torrential rainstorm, a dilapidated Taipei movie theater on the verge of shutting its doors is running Dragon Inn to a very sparse audience. For the final showing before the inevitable closure, only two staff members remain: a ticket taker (Shiang-chyi), who struggles with one leg in a brace, and the projectionist (Kang-sheng), who keeps dodging her as she attempts to give him a snack and possibly more. Meanwhile the audience members include a cruising Japanese tourist (Kiyonobu) and, perhaps, ghosts from the theater's past or even the film itself, including two familiar faces from the cast. 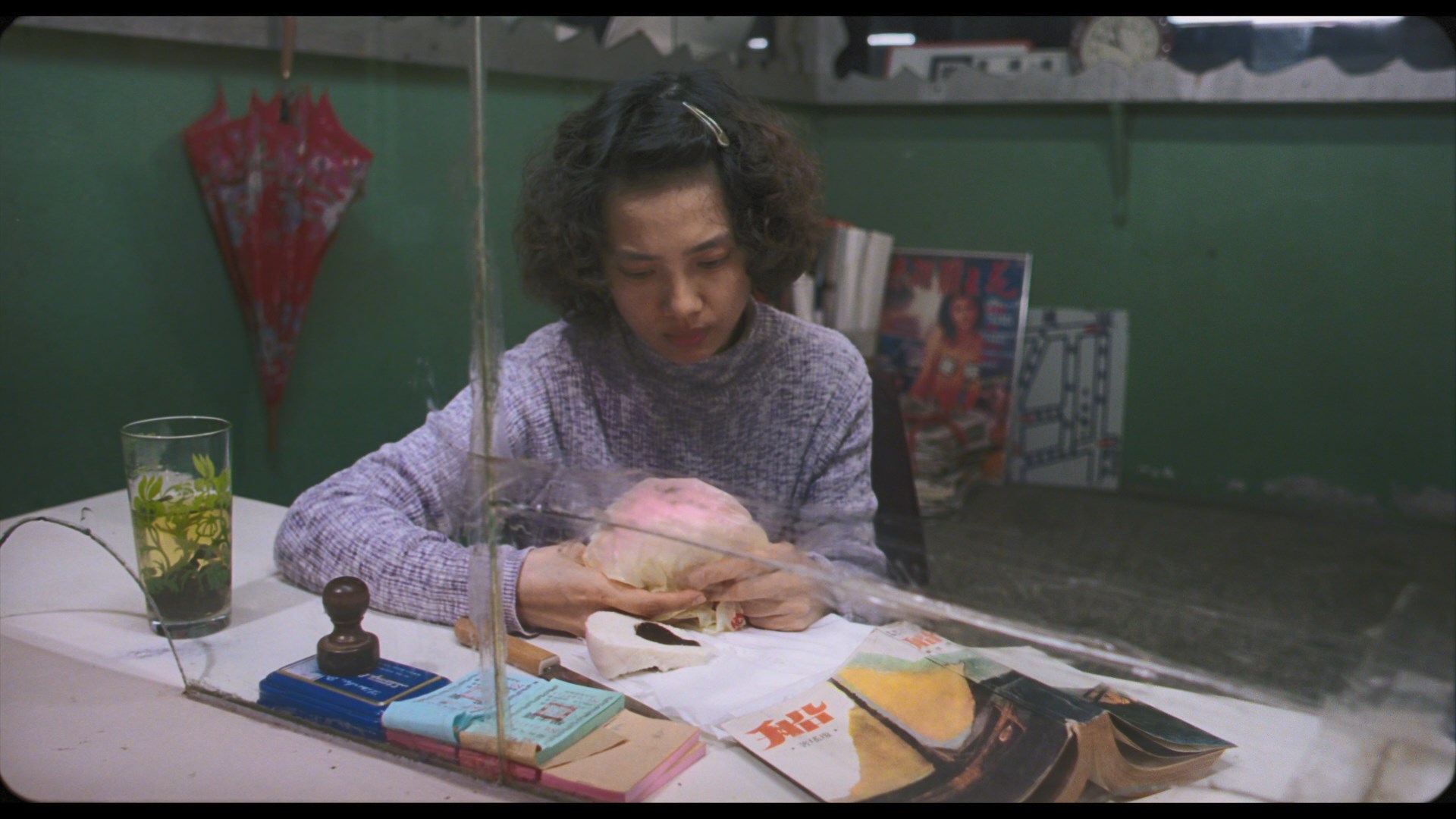 with a slow, steady pace that becomes hypnotic by the 30-minute mark. Obviously the scenario would be most effective experienced by an 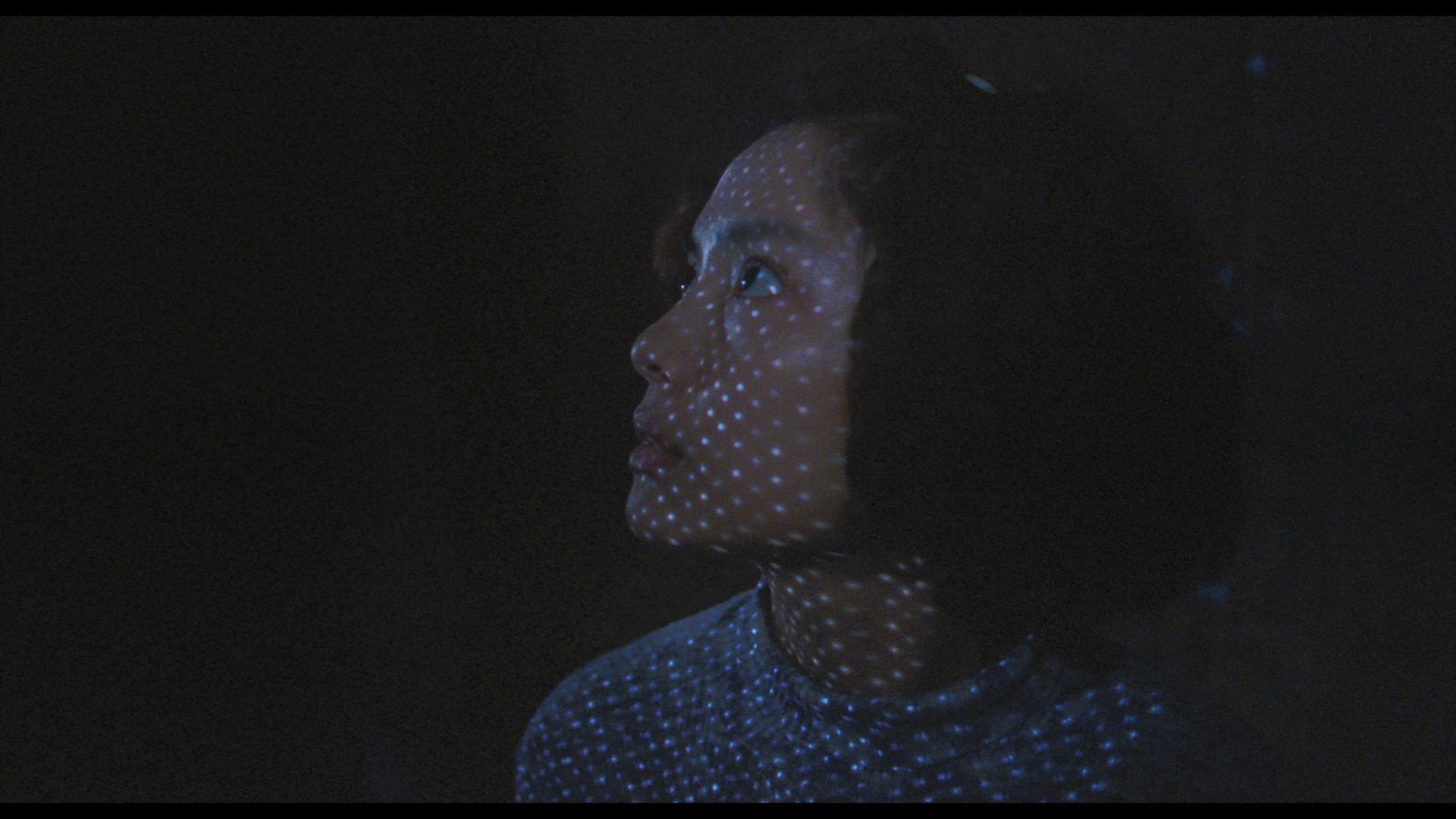 actual audience in a movie theater, but even viewed at home it still resonates strongly with anyone who carries memories of sitting in a theater watching a film unfold in a gigantic movie palace. The two main cast members (regular Ming-liang faces) manage to convey plenty of emotions through sheer expression and body language, with the other participants (who have far less screen time) managing to make a potent impression as well. The film also relishes its moments of stillness, including a closing moment that rivals Funny Games for the longest static shot you'll see in a modern film.

One of the director's most renowned films along with his more outrageous subsequent release, 2005's The Wayward Cloud,  Goodbye, Dragon Inn received some very mediocre releases on DVD in the mid-'00s but underwent a full 4K restoration in 2020 that makes for a far more satisfying viewing 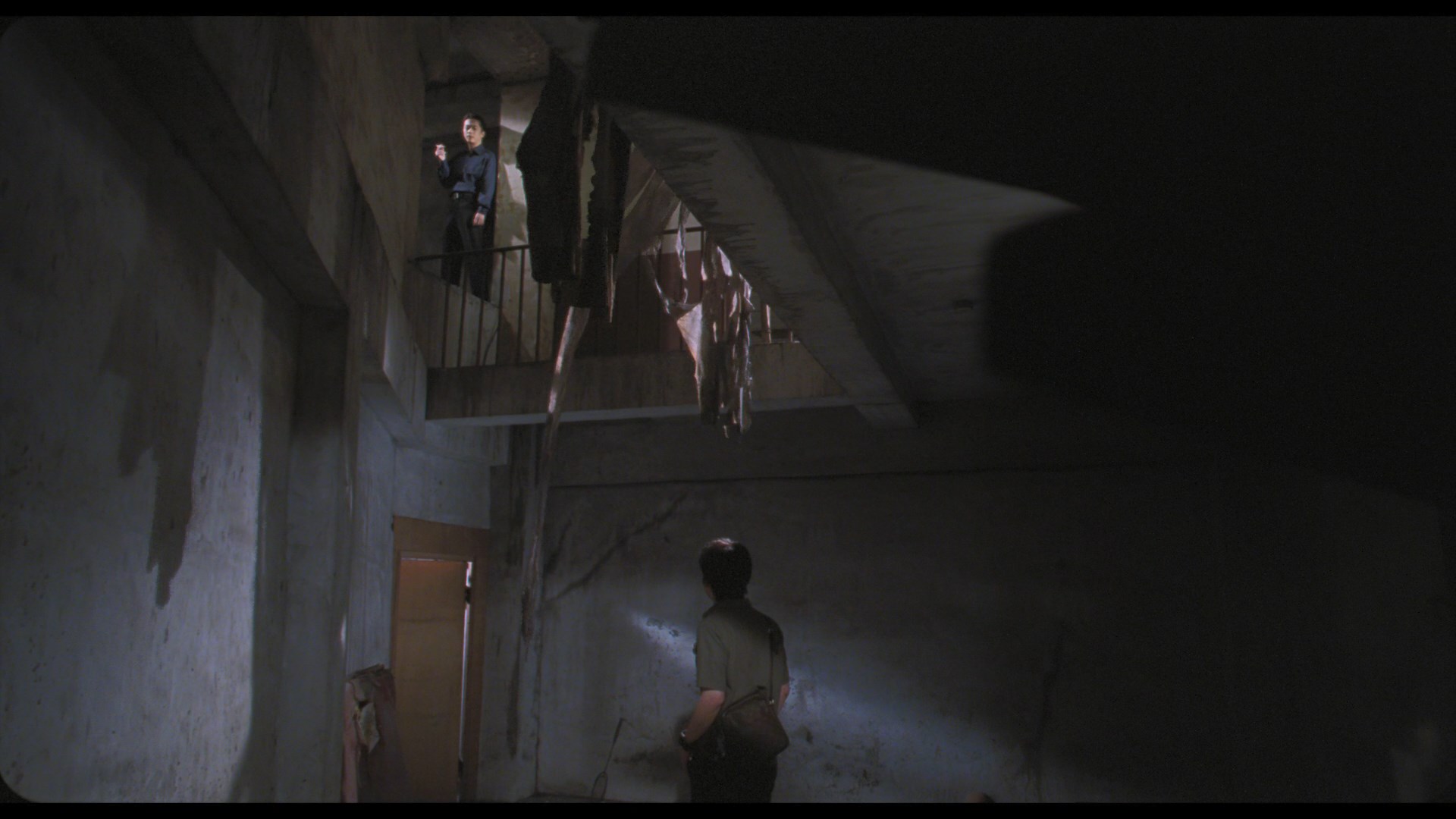 experience than we've had in decades. The film's global Blu-ray premiere arrived that year in the U.K. from Second Run (with a simultaneous DVD edition), and it looks pretty spectacular; the many dark scenes that were impenetrable on previous editions are crystal clear here and feature saturated, beautiful colors that finally don't smear all over the screen. 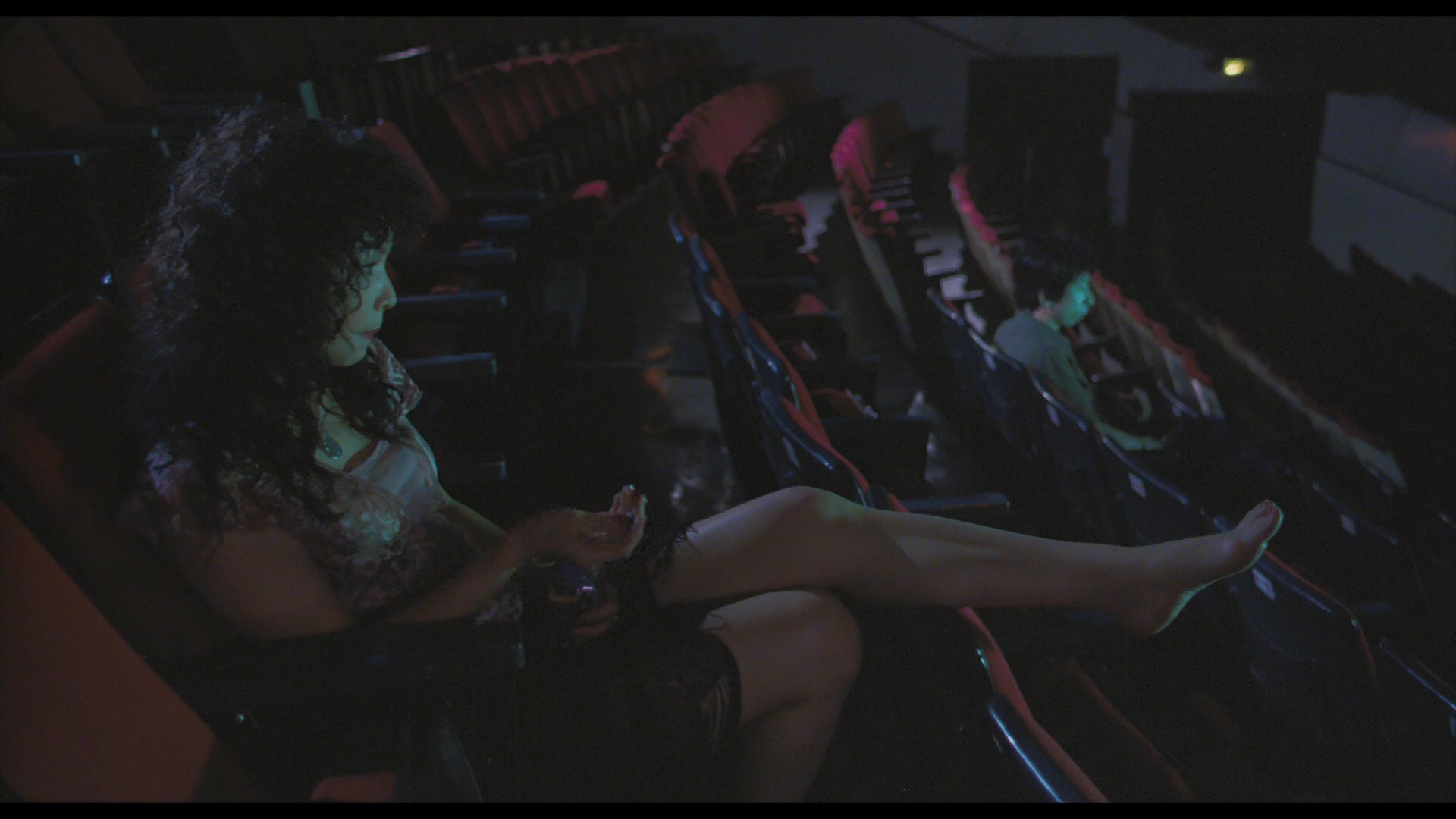 DTS-HD MA 5.1 and LPCM 2.0 stereo options are included (with optional English subtitles on the few occasions they're needed) and both sound excellent with some inventive use of channel separation as the audio from the film within a film drifts back and forth, forwards and backwards in numerous scenes. A new video interview with the director (35m37s) covers his own upbringing going to movies, his move into dramatic storytelling as a young man, the way his choice of a premiere venue for What Time Is It There? turned into the genesis for this film along with an old theater that haunted his dreams, and the impact of King Hu's film. Also included is Madam Butterfly (36m41s), Ming-liang's shot-on-video contribution to the Twenty Puccini project (for the composer's 150th birthday) with a nameless ailing woman trying to navigate a way out of the city and finding comfort after being jilted by her lover, captured in three very long single takes. The insert booklet features very informative liner notes by Tony Rayns (who points out the significance of major and minor actors as well as the connections to Dragon Inn itself) and appreciative comments from fellow filmmaker Apichatpong Weerasethakul.