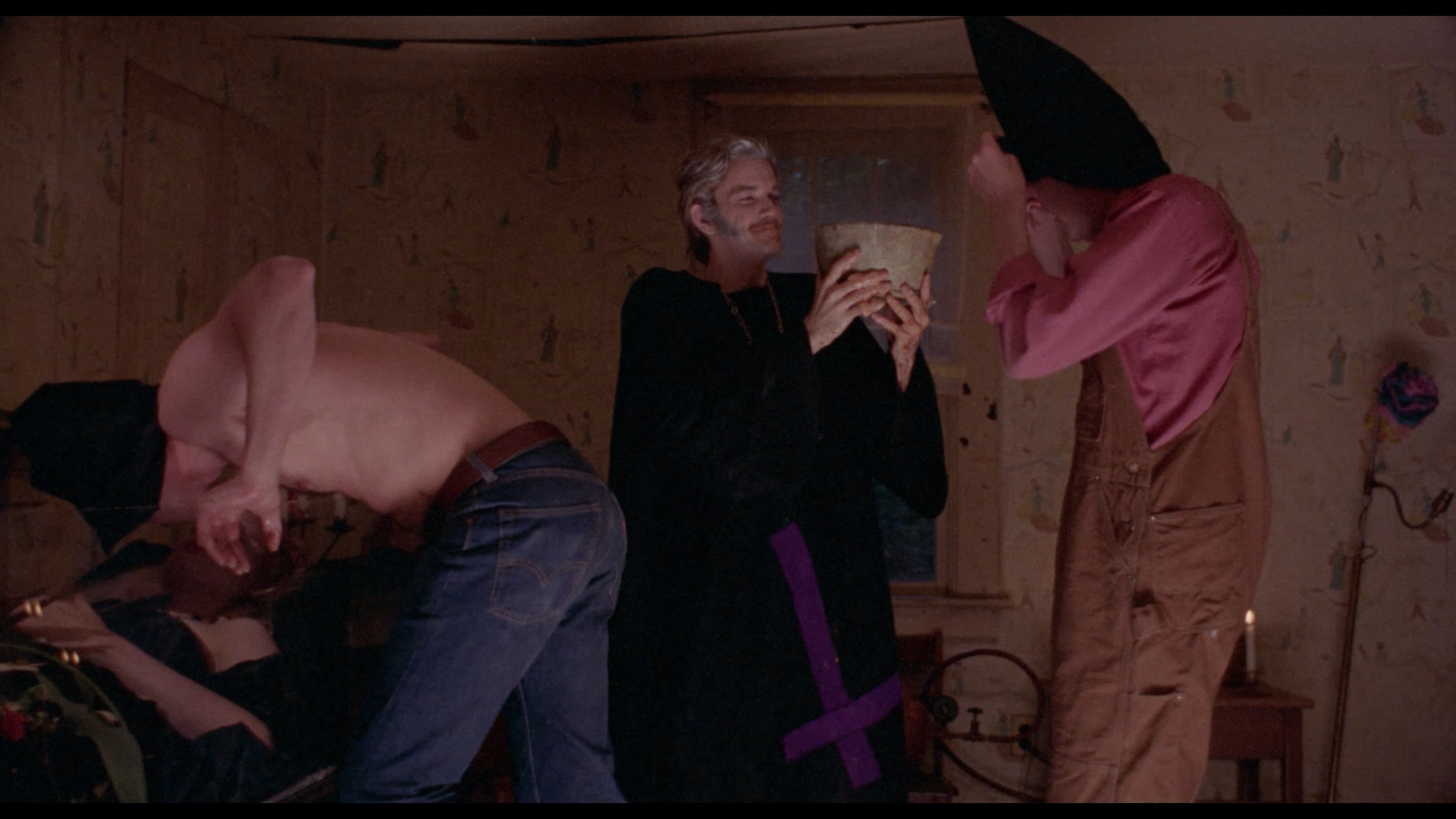 for pennies in upstate New York, Invasion of the Blood Farmers 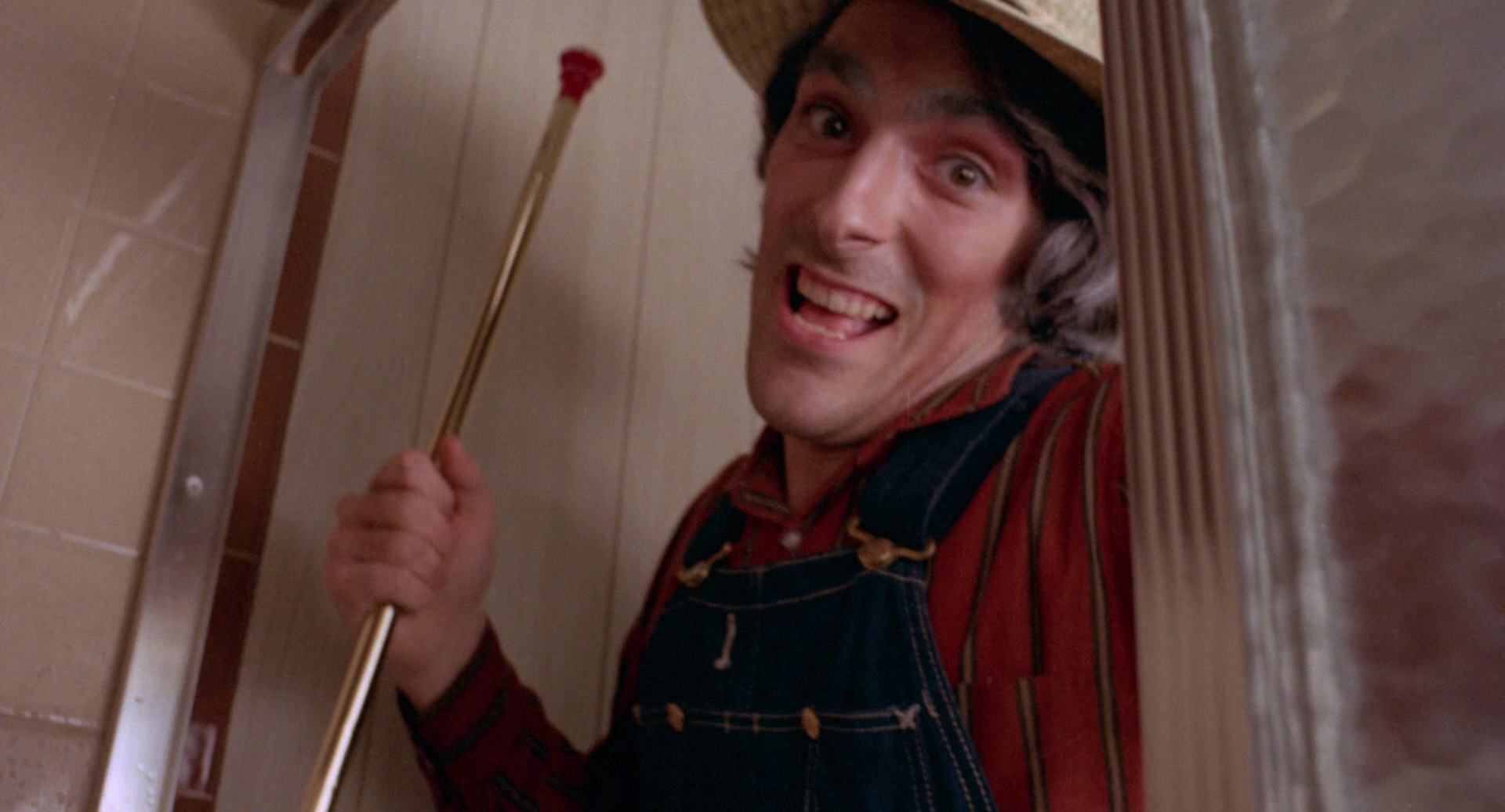 belongs comfortably with the efforts of 16mm sleaze wizards like Andy Milligan, William Girdler, and particularly exploitation legend Michael Findlay, who edited this film for director Ed Adlum. (In turn, Adlum produced and co-wrote Findlay's 1974 trashterpiece, Shriek of the Mutilated.) Barely coherent but rarely dull, this madcap tour through a backwoods region populated by scientists and mad cults became something of a drive-in staple during its day, sporting an early '70s PG rating that still allowed for a reasonable amount of blood and mayhem.

During the fiery, crimson-tinted intro, we learn from a pretty good James Mason imitator about the history of druids who continue to thrive to this day across the globe. Why, they've even shacked up in the great American Northeast, where locals are falling prey to a pair of farmers who bleed their victims in a wooden shack. A nasty incident at a local bar in which a man collapses dead from means unknown triggers a local investigation, which touches on the bizarre experiments of one Dr. Anderson (Kelley). The scientist's tinkering with human blood triggers the interest of our modern druids, led by the not terribly imposing Creton (Jennings). It seems their bloody actions (which include ambushing people in the shower) can all be justified because they intend to revive their dead queen, a beautiful blonde kept preserved in a glass coffin.

The memorable poster art for Blood Farmers depicted a hillbilly farmer preparing to gouge a top heavy woman with a pitchfork, but the film is a little stranger than your 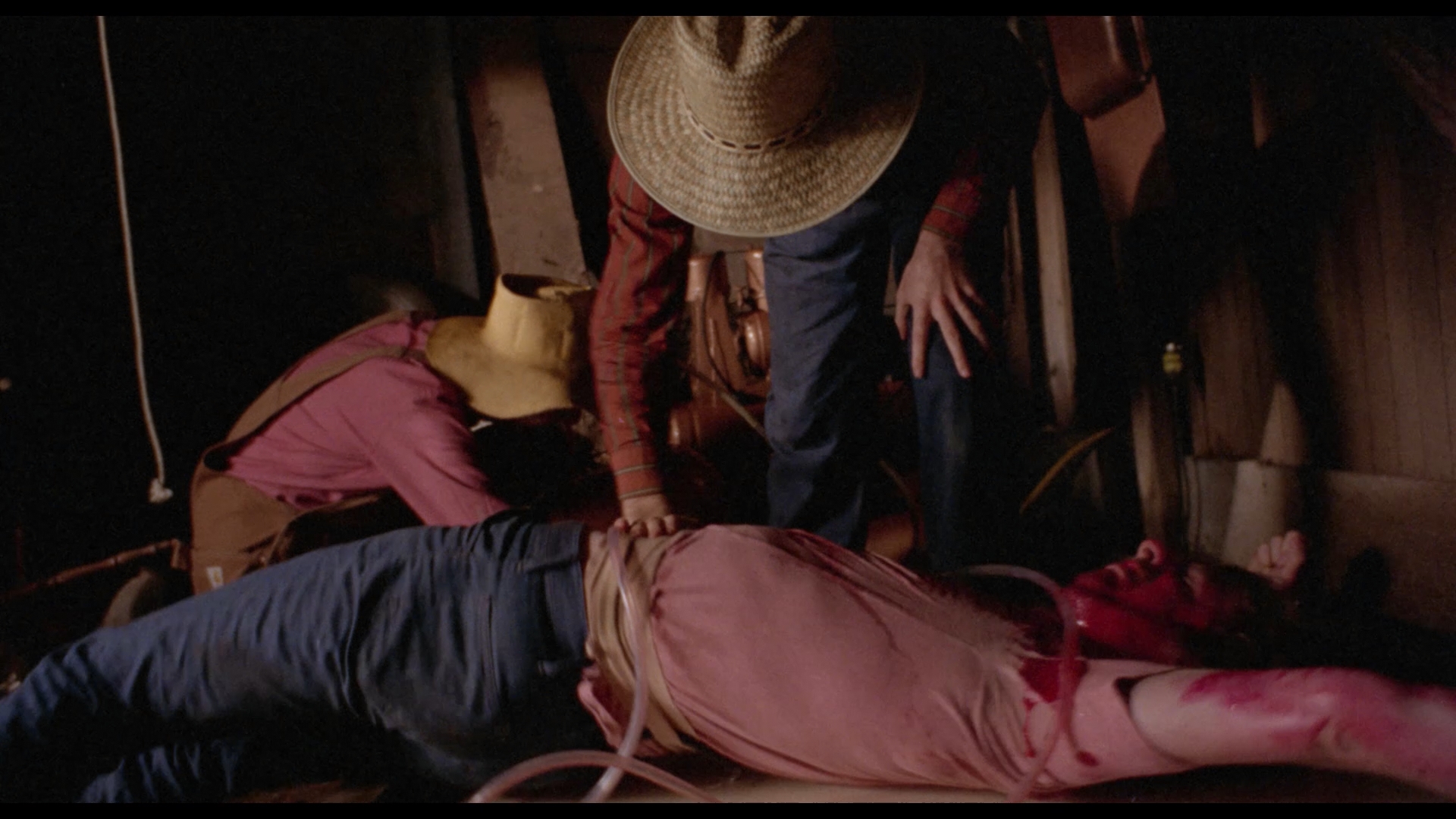 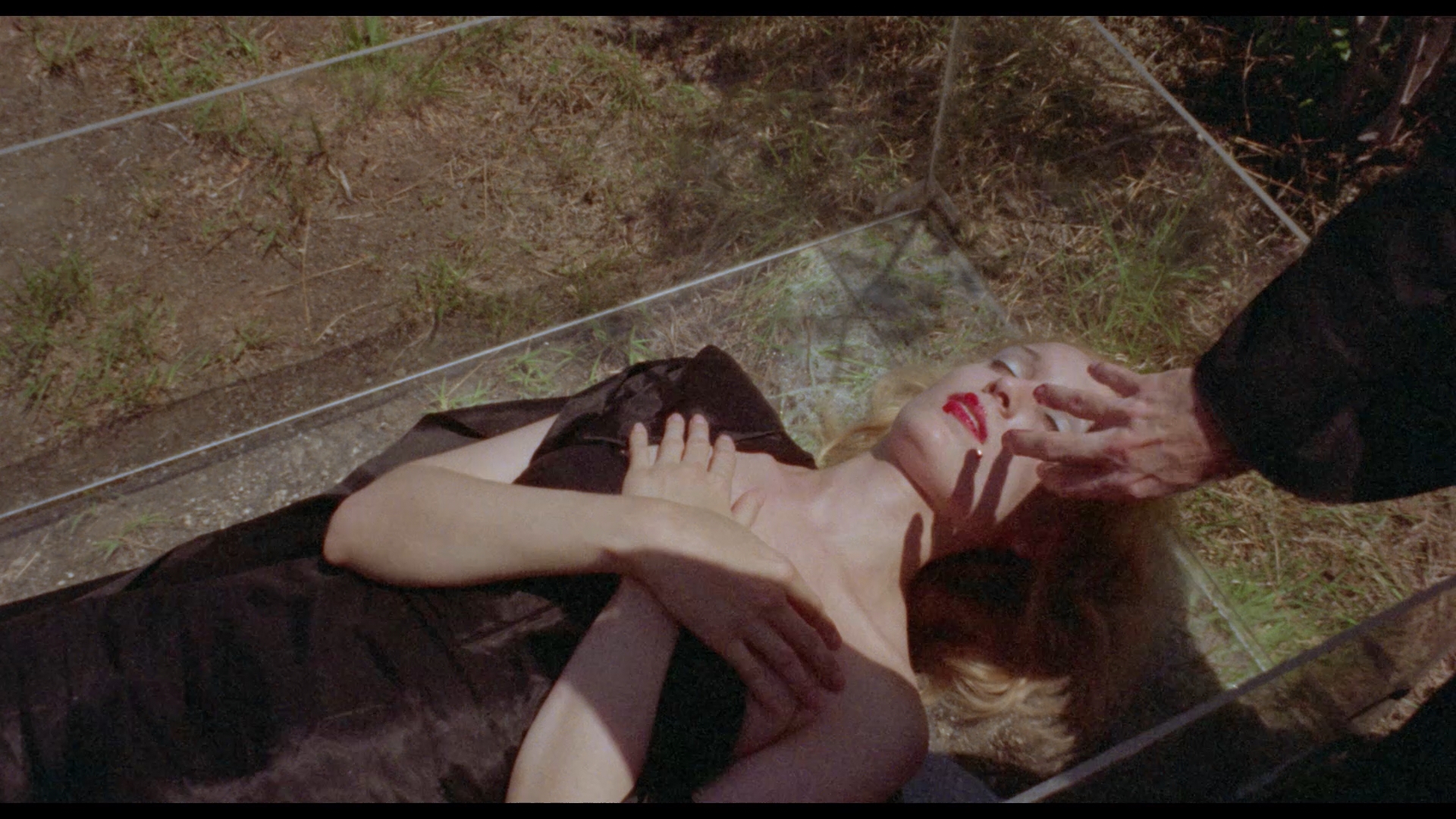 effort. Like the thematically similar Motel Hell, the film uses its rural setting and farmland locations to interesting effect, a far cry from the Gothic castles and bubbling laboratories that had populated horror films in the previous decade. Some sequences in particular, such as an extended bloodletting ritual by masked farmers in a barn, foreshadow the later (and obviously far superior) The Texas Chainsaw Massacre, and while the intensity level is kept at bay by numerous unintentional chuckles (check out the shoe polish hairdos) and gaping plot inconsistencies, there's enough going on to keep fans of Z-grade trash busy munching on their popcorn.

Briefly released on VHS in the format's infancy, Blood Farmers dropped off the face of the earth before finally resurfacing in 2001 on DVD as part of Fred Olen Ray's Nite Owl Theater on his Retromedia label. Now discontinued, this release features the director camping it up with his wife and a bevy of semi-nude starlets; it's also augmented with the original theatrical trailer and spots for a number of Ray's films. The non-anamorphic transfer looks pretty decent, but more on that in a moment.

In 2013, Code Red reissued Blood Farmers in a deluxe edition (paired up with Silent Night, Bloody Night) with the participation of Adlum, who features in an audio commentary with 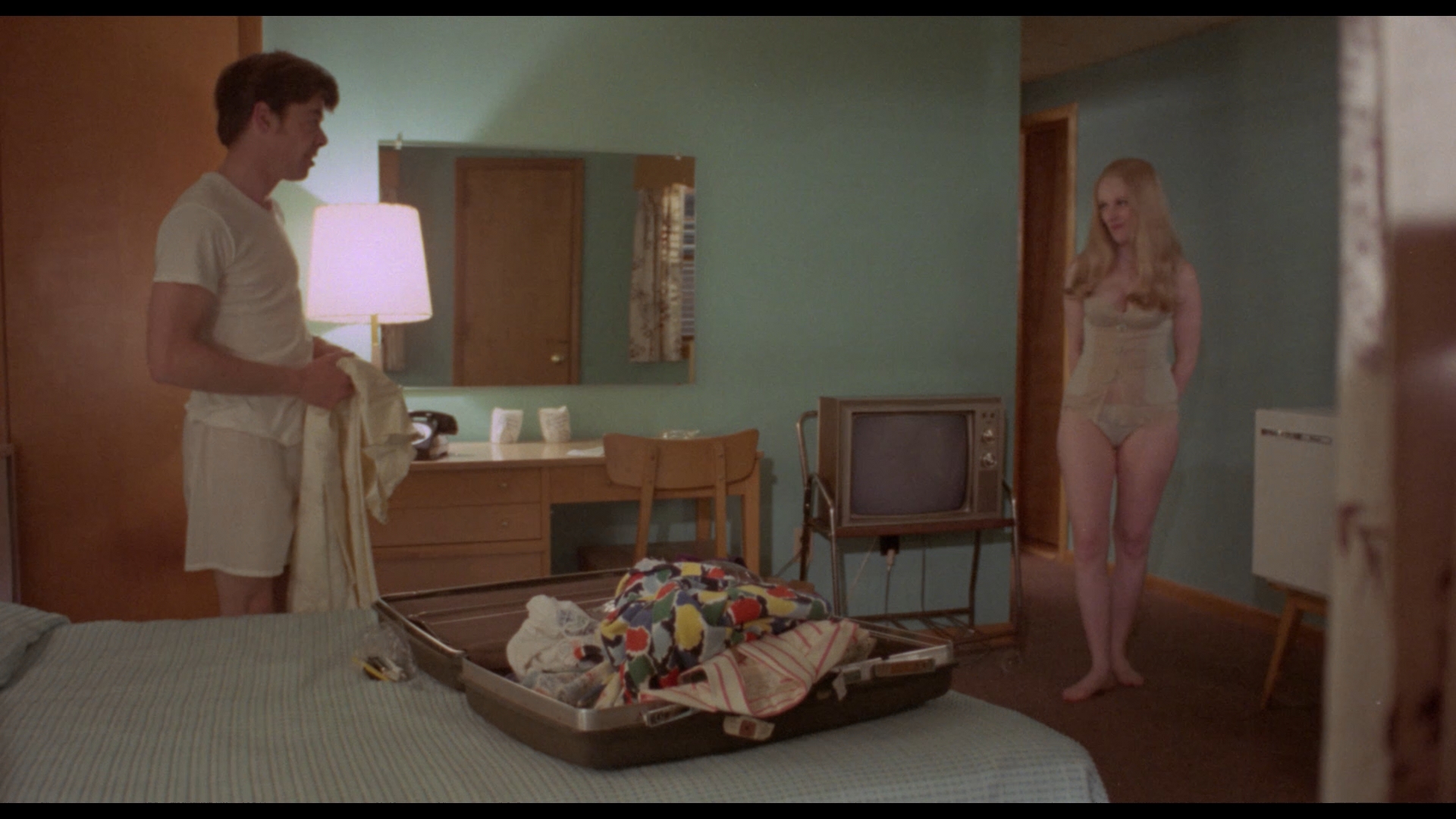 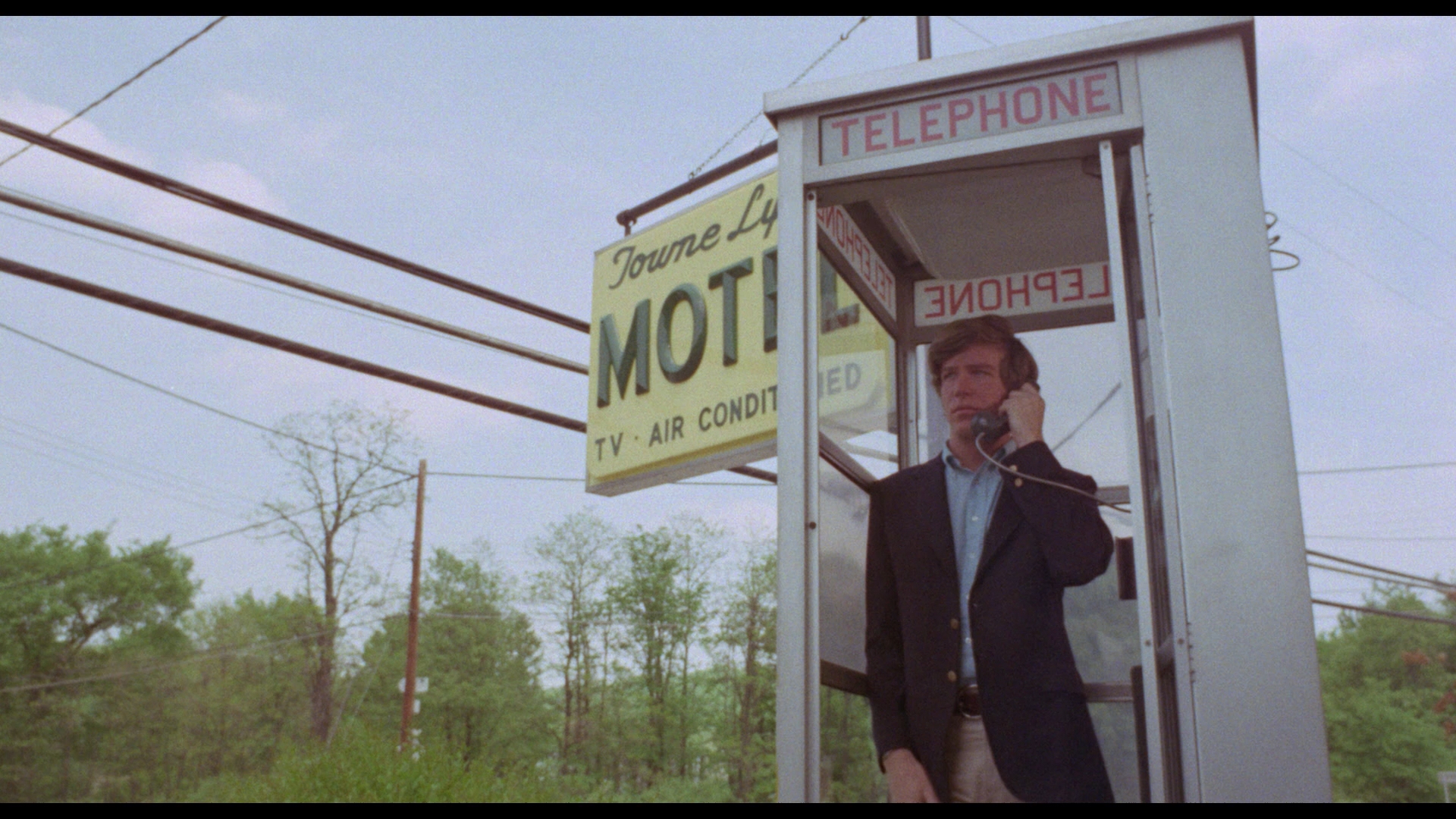 the upstate New York locations, and local talent recruited for peanuts including Neubeck (who was asked to limp for no good reason whatsoever). Also included is the theatrical trailer, a button promising radio spots that kicks into the main feature instead, and a button for bonus "Disgusting Code Red Trailers" that leads to only one, Heated Vengeance. The transfer is taken from a dark 35mm print that's obviously seen better days with debris and splices in abundance; however, it's anamorphic and vaguely watchable. The Retromedia is cleaner (with some obvious noise reduction applied) with considerable brightness and color boosting; this makes the film look fresher and more vibrant, to be sure, but its accuracy is definitely questionable and the 4x3 resolution doesn't give you much detail.

Fortunately anyone pining for a pristine version of Invasion of the Blood Farmers found salvation in 2019 with a Blu-ray release from Severin Films sourced from a 2K scan of the original negative. Nope, no more ragged, blown-out prints for you; the quality leap here is frankly astonishing and a markedly different viewing experience than we've had on home video before. Detail is immeasurably improved, darker scenes are finally legible, and it's all much cleaner and richer looking from start to finish. 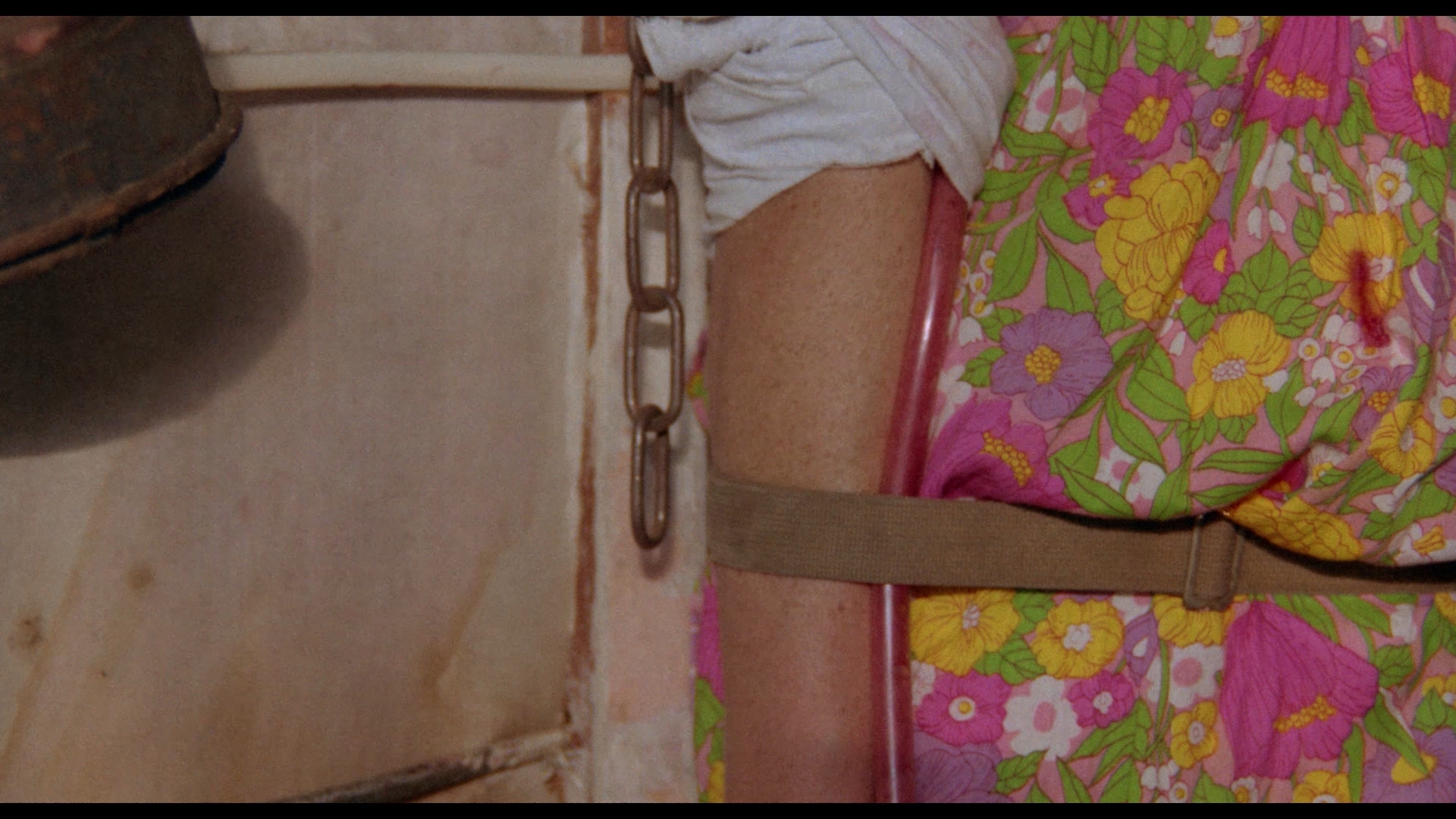 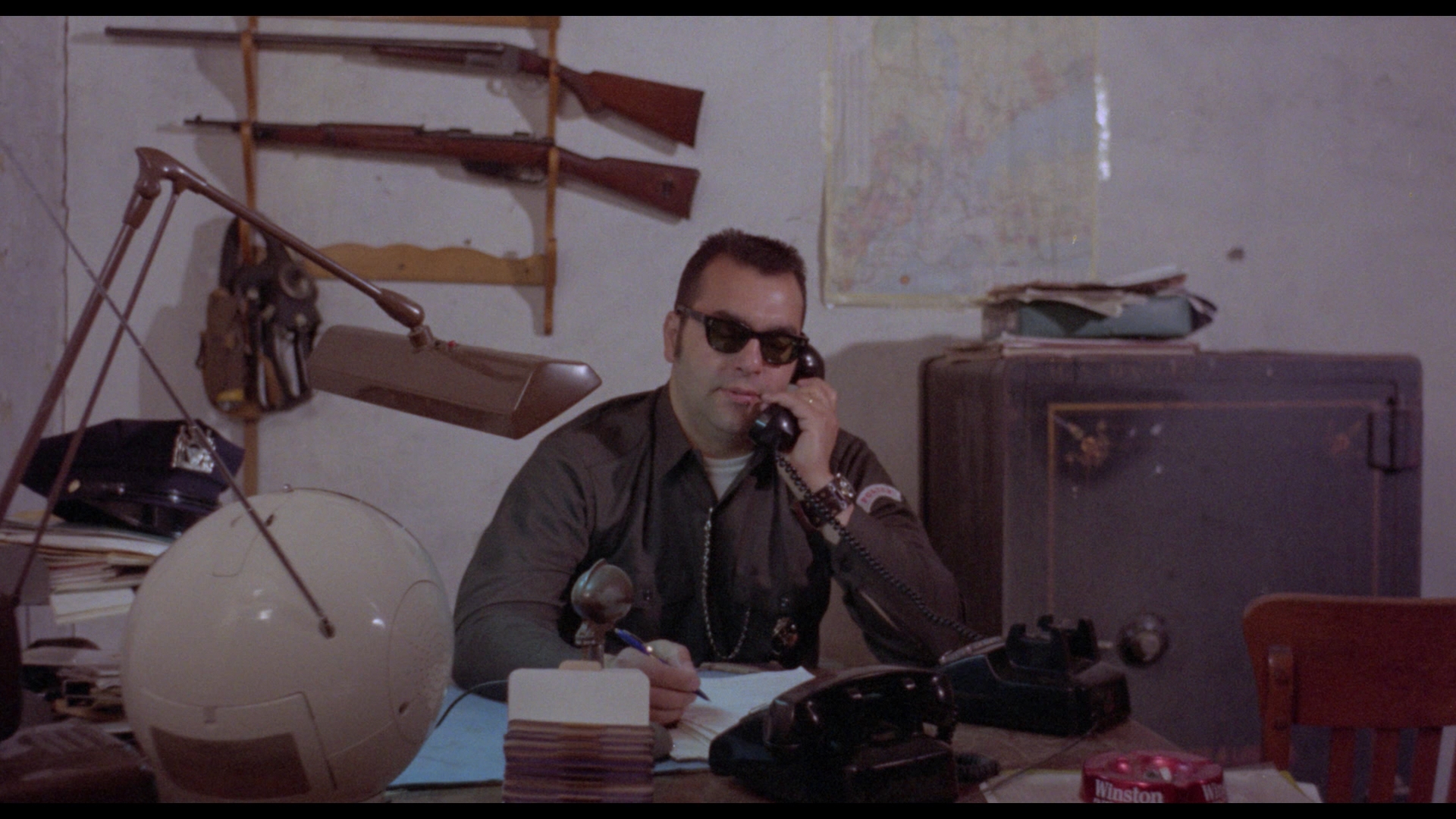 be given the pretty rough nature of the original sound recording and mixing. A new audio commentary with Adlum and his wife, actress Ortrum Tippel (who plays one of the blood-drained victims), ably moderated by House of Psychotic Women author Kier-La Janisse. It's chock full of trivia including identifying almost everyone involved in any capacity (including the narrator and the first victim), the process of putting the project together, and the difficulty levels of everyone who came aboard. They also clarify even more about the issue of who shot the film, with Michael Findlay apparently pulling duties on a scene added later after production had wrapped. You'll find out a lot more about Adlum in the "Nothin' You’d Show Your Mom: Eddie Adlum’s Journey through Exploitation, Coin-Op & Rock n’ Roll" (22m8s) about his journey from Brooklyn through the music industry including the jukebox industry and his tenure at Cashbox Magazine when he came up with the idea for this film. Then "Harvesting the Dead" (11m57s) brings in actor Jack Neubeck to chat about this largely improvised, frequently single-take production as well as his work on Shriek of the Mutilated with many memories of the Findlays. Finally, cinematographer Frederick Elmes (who went on to quite a career of his own later on) appears in "Painful Memories" (4m43s) to recall the very tiny crew and the weekend shoots as a student, which made for a bumpy but educational experience. The theatrical trailer is also included in full 1080p, looking far better than it ever has before. The disc is available by itself or as part of a limited bundle featuring a patch and an autographed poster. 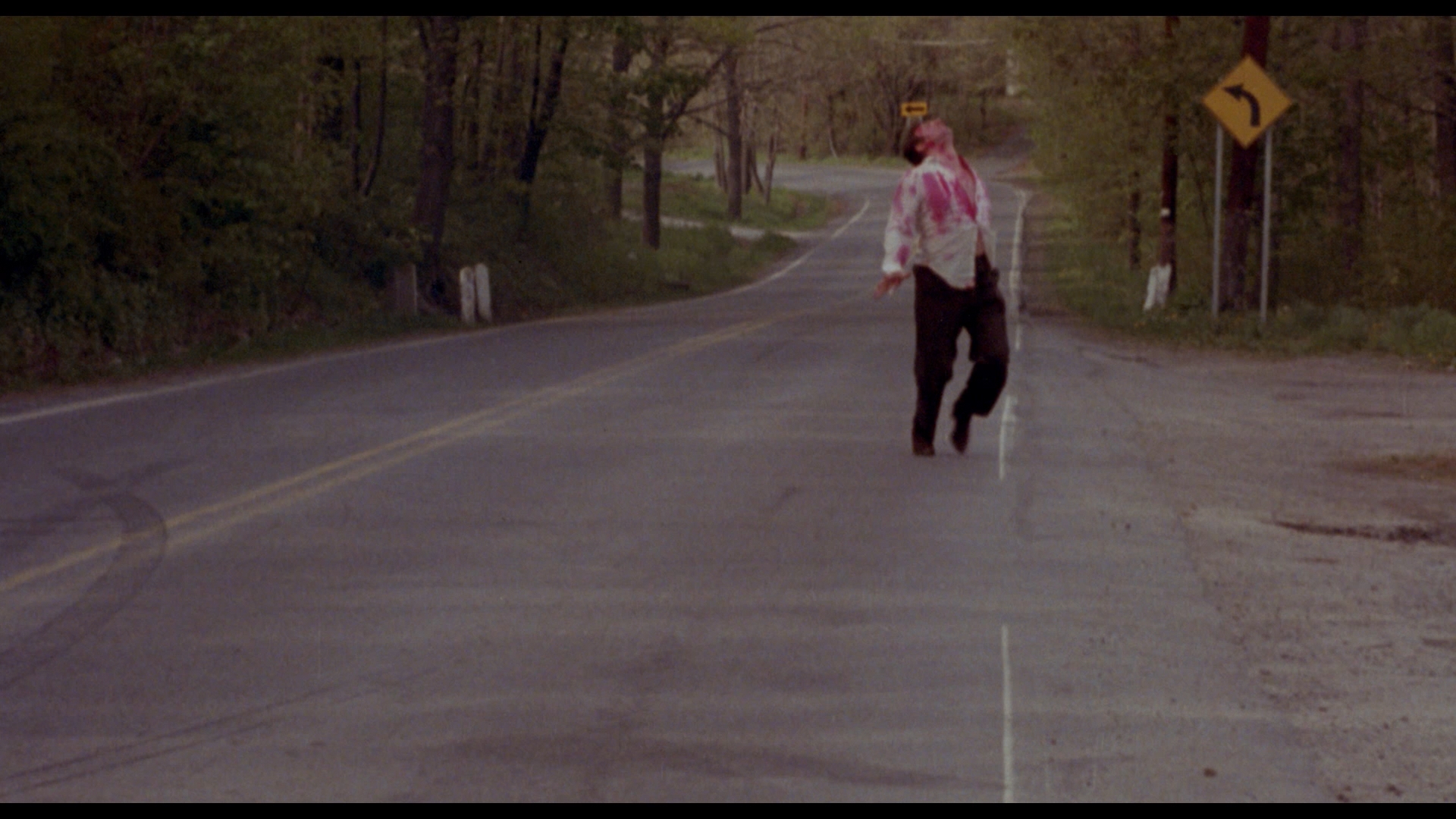 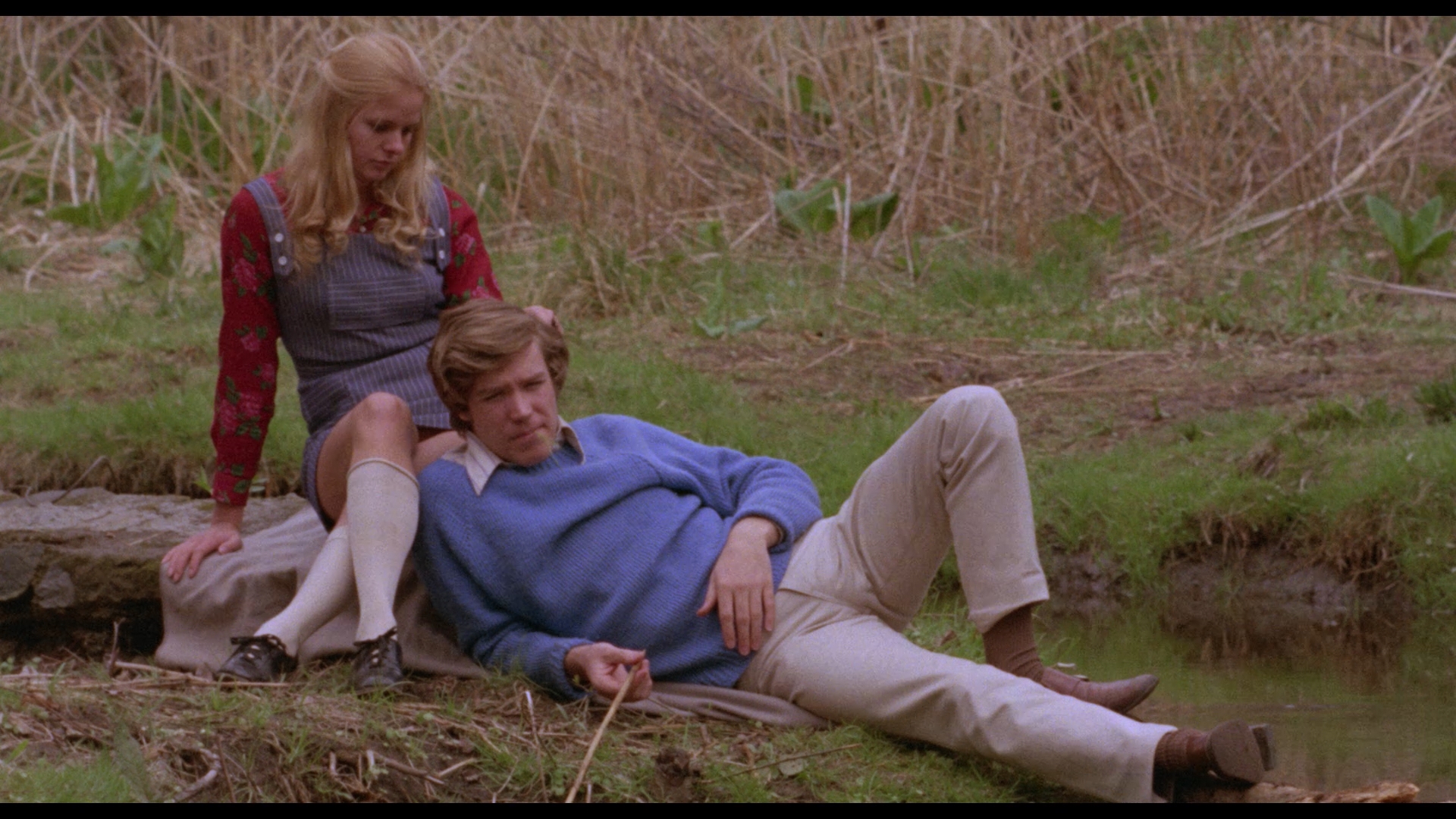 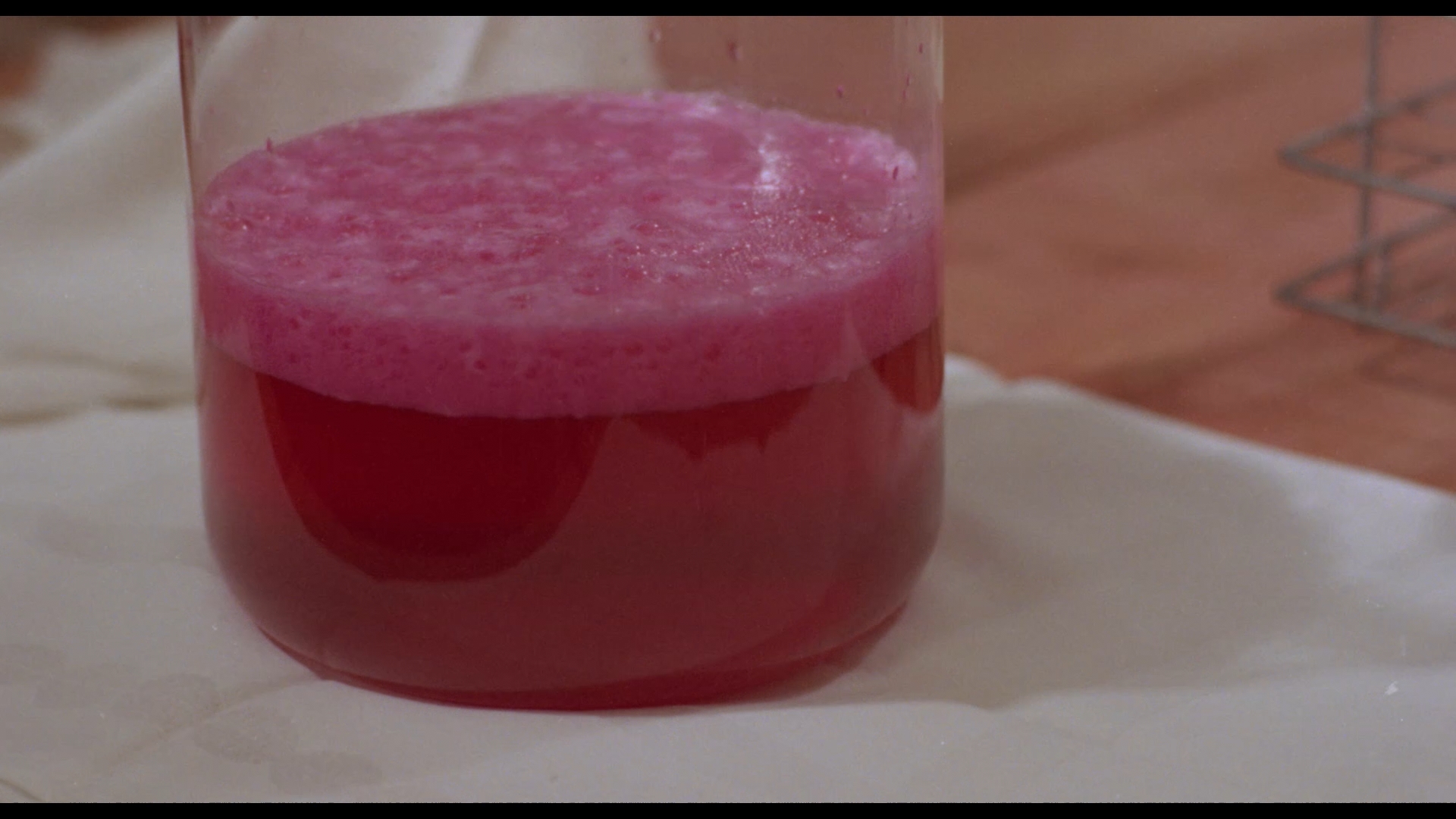 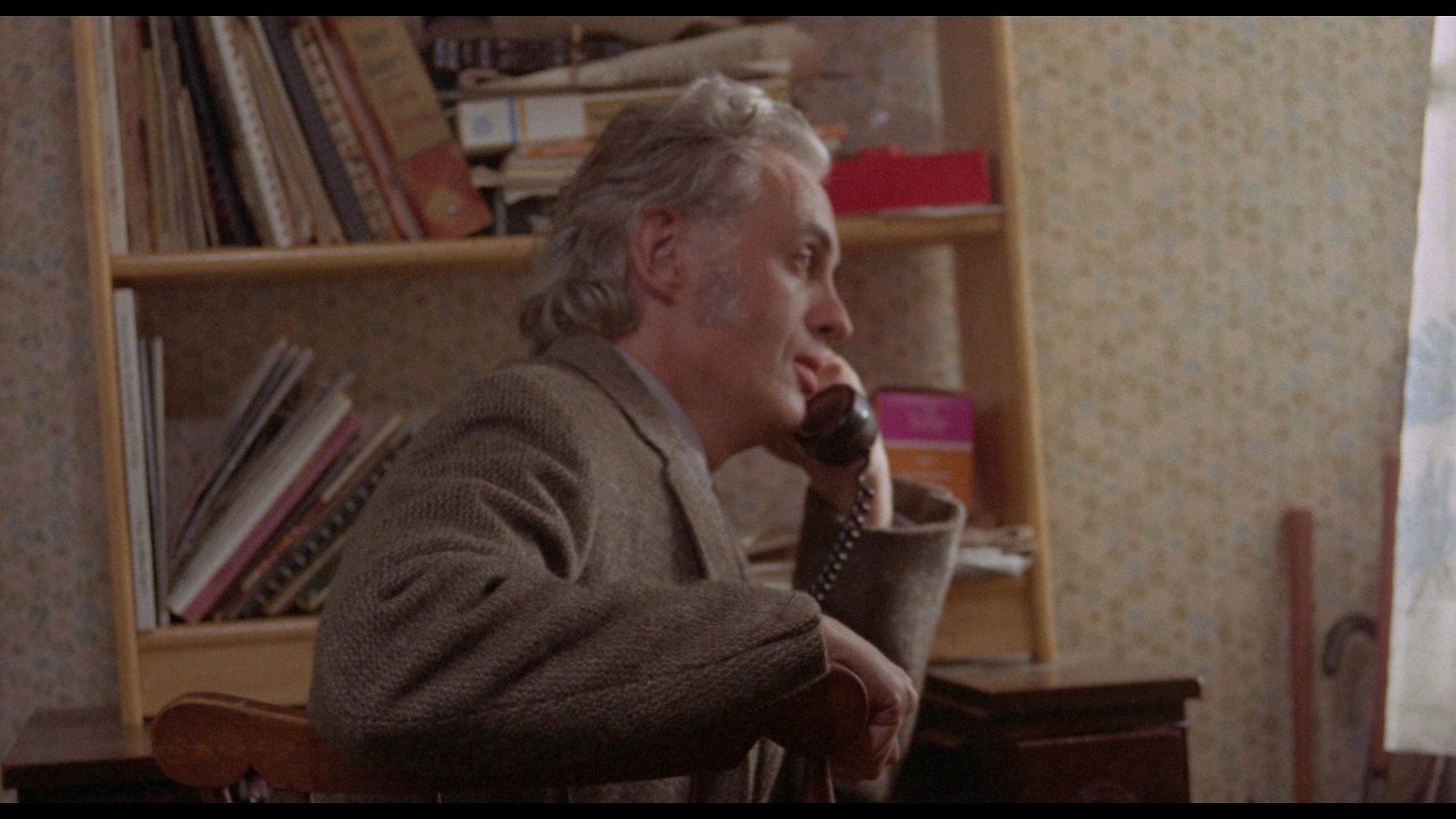 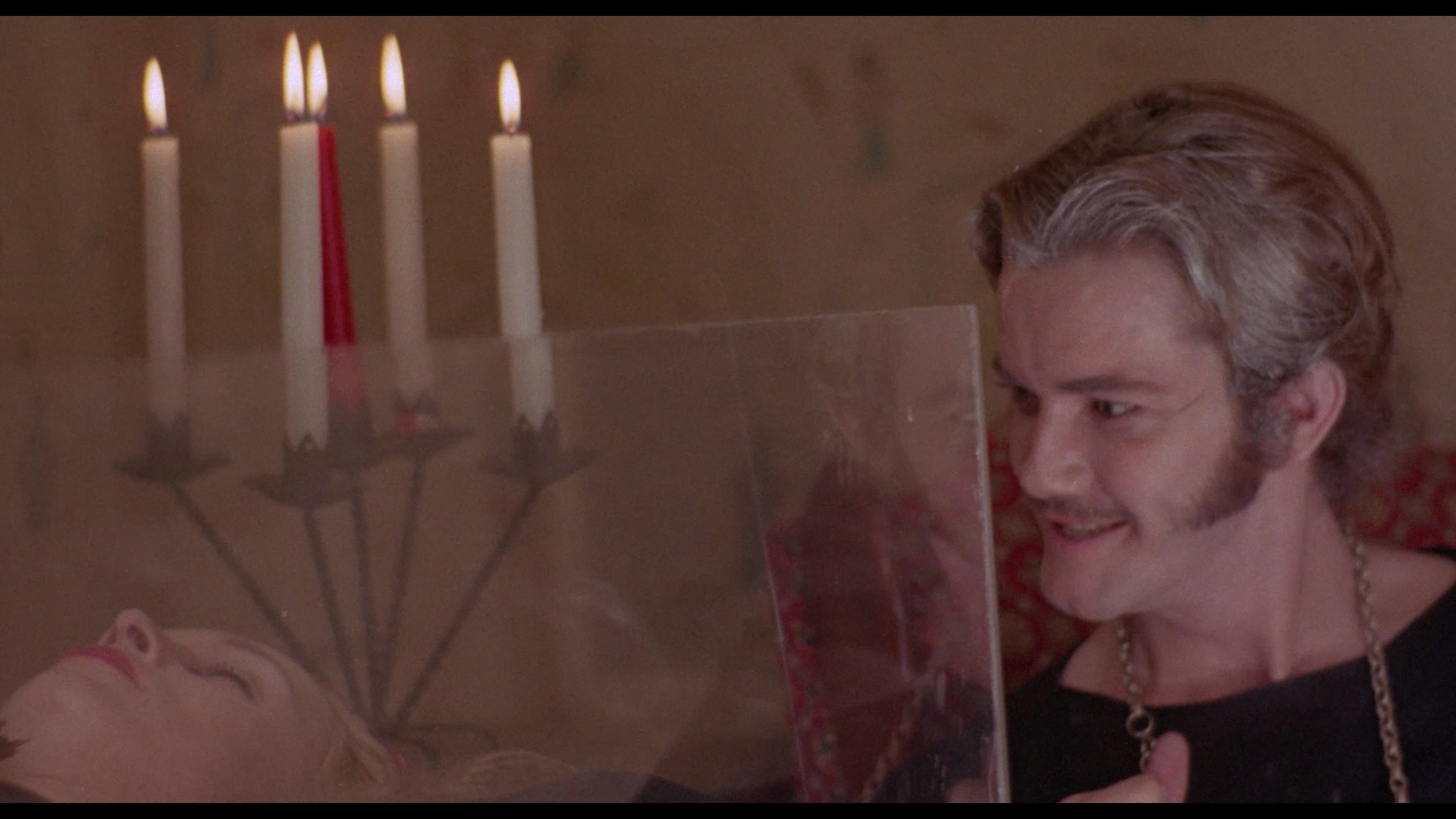 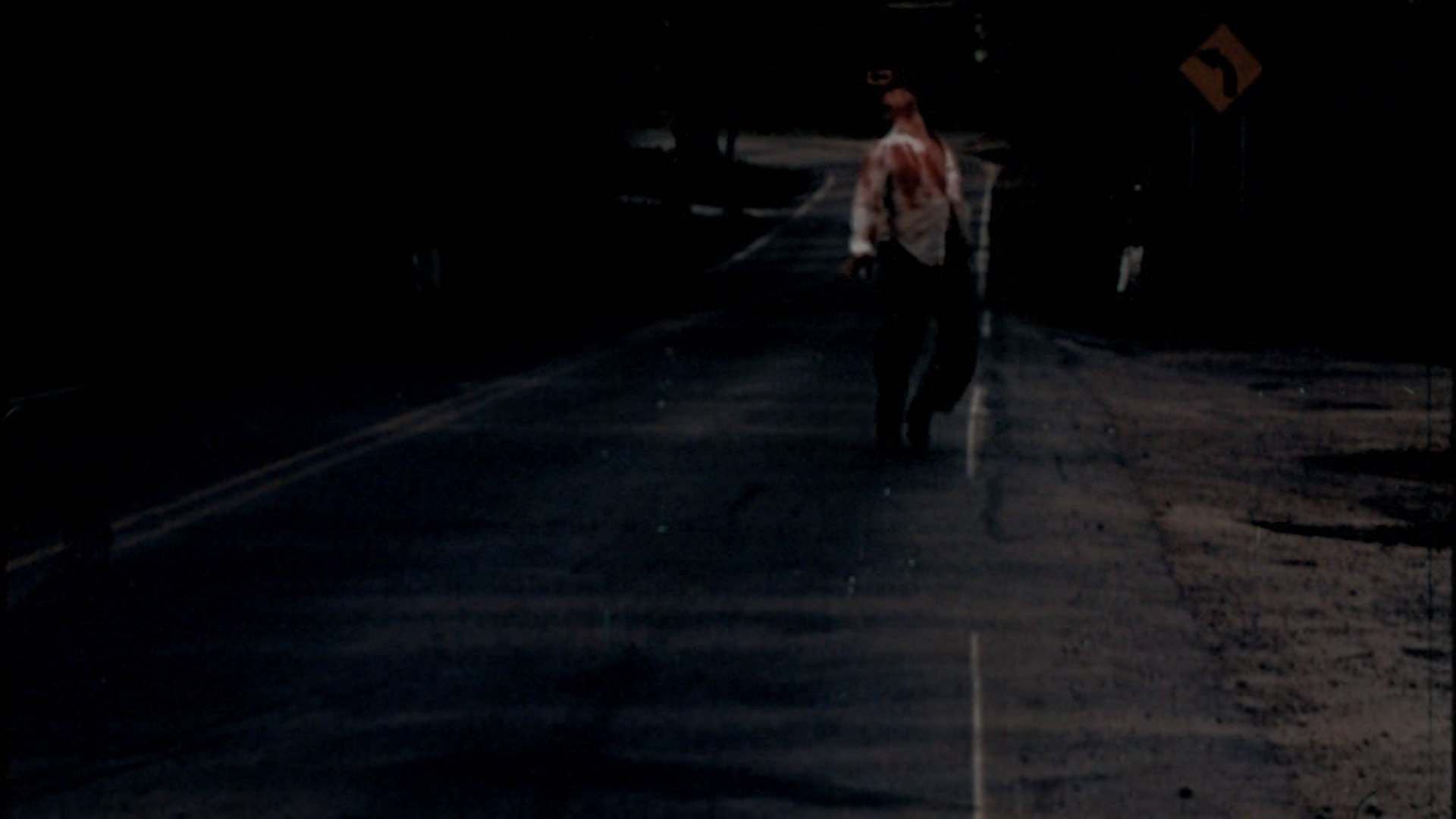 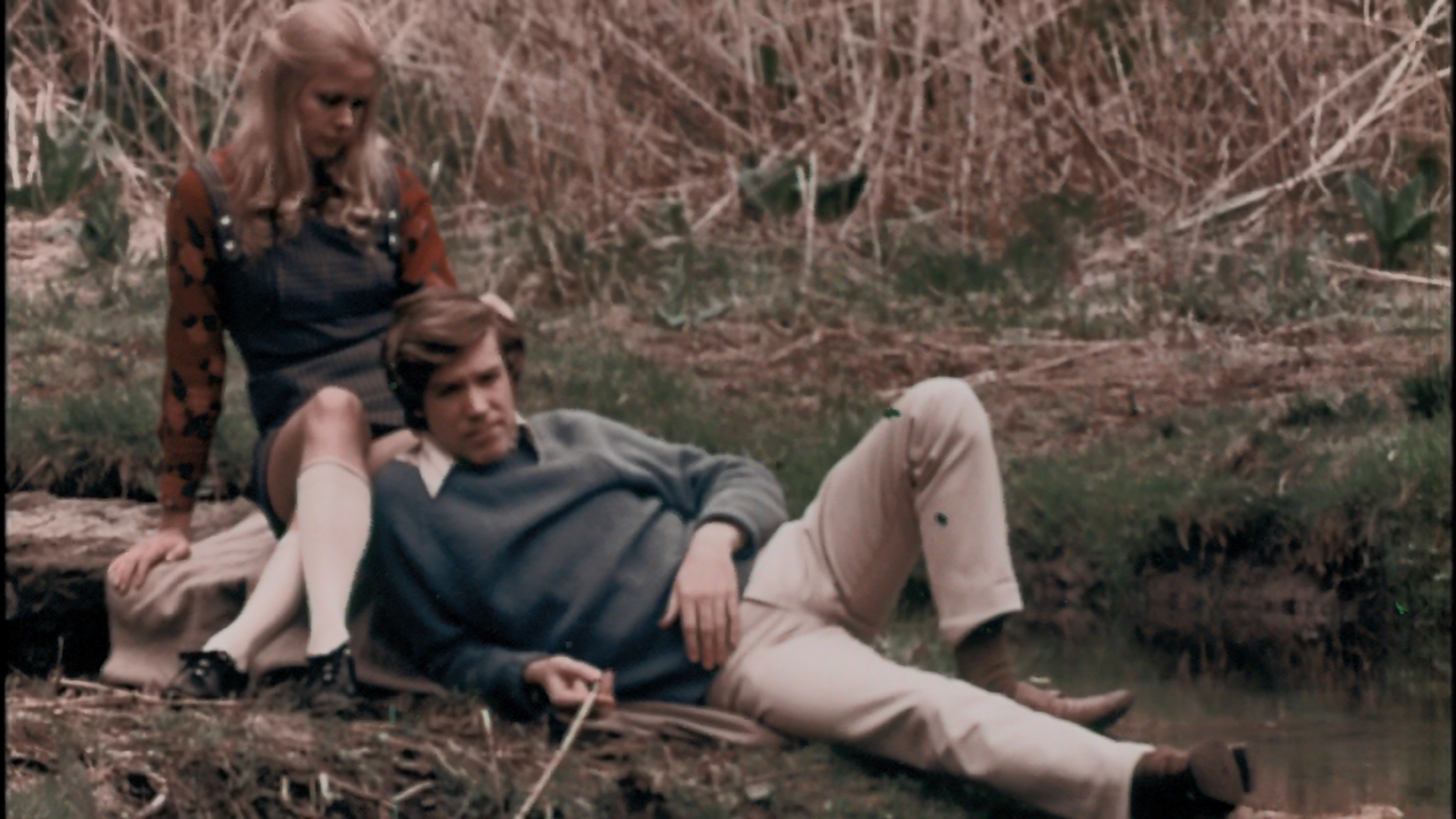 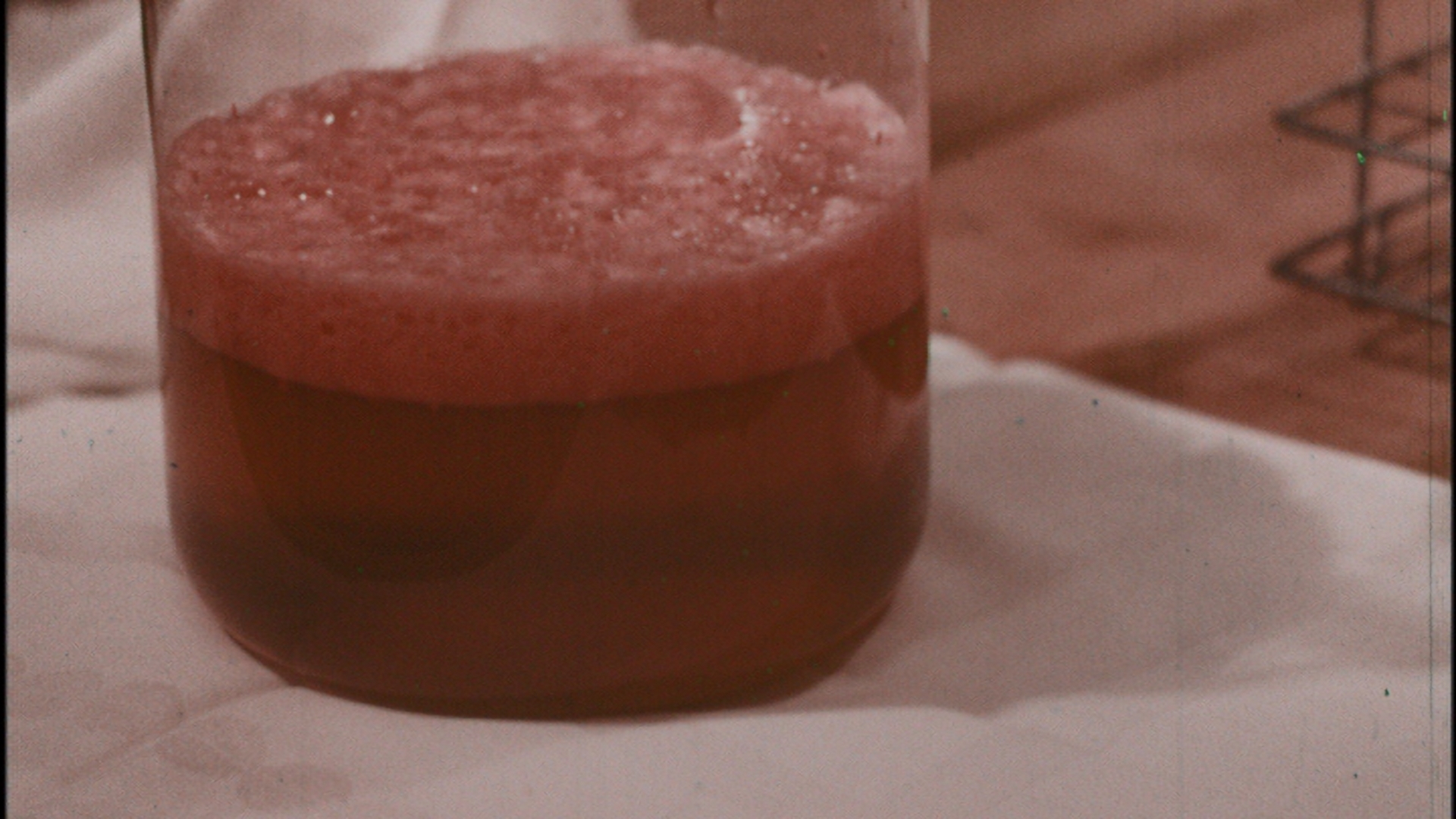 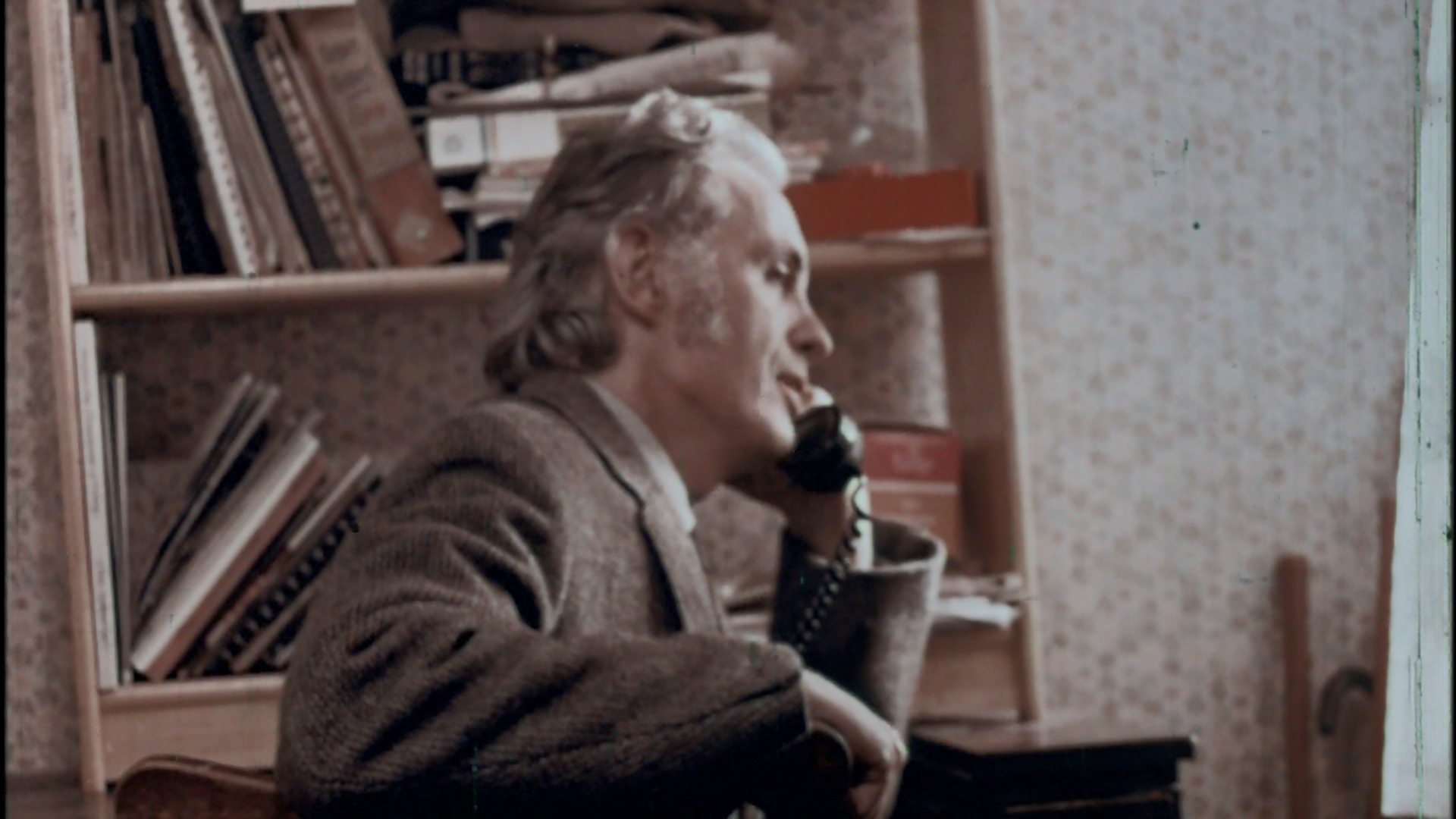 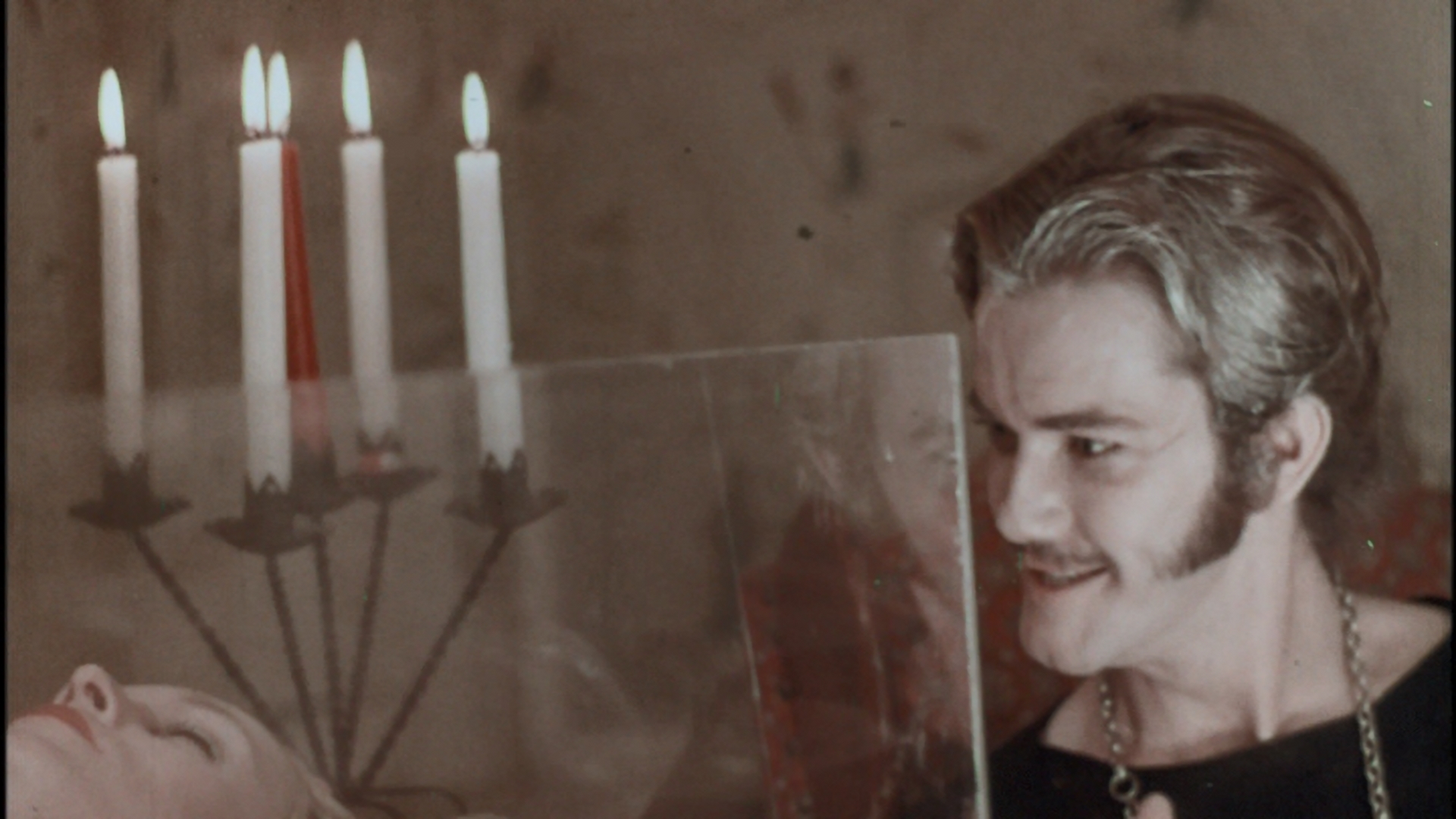 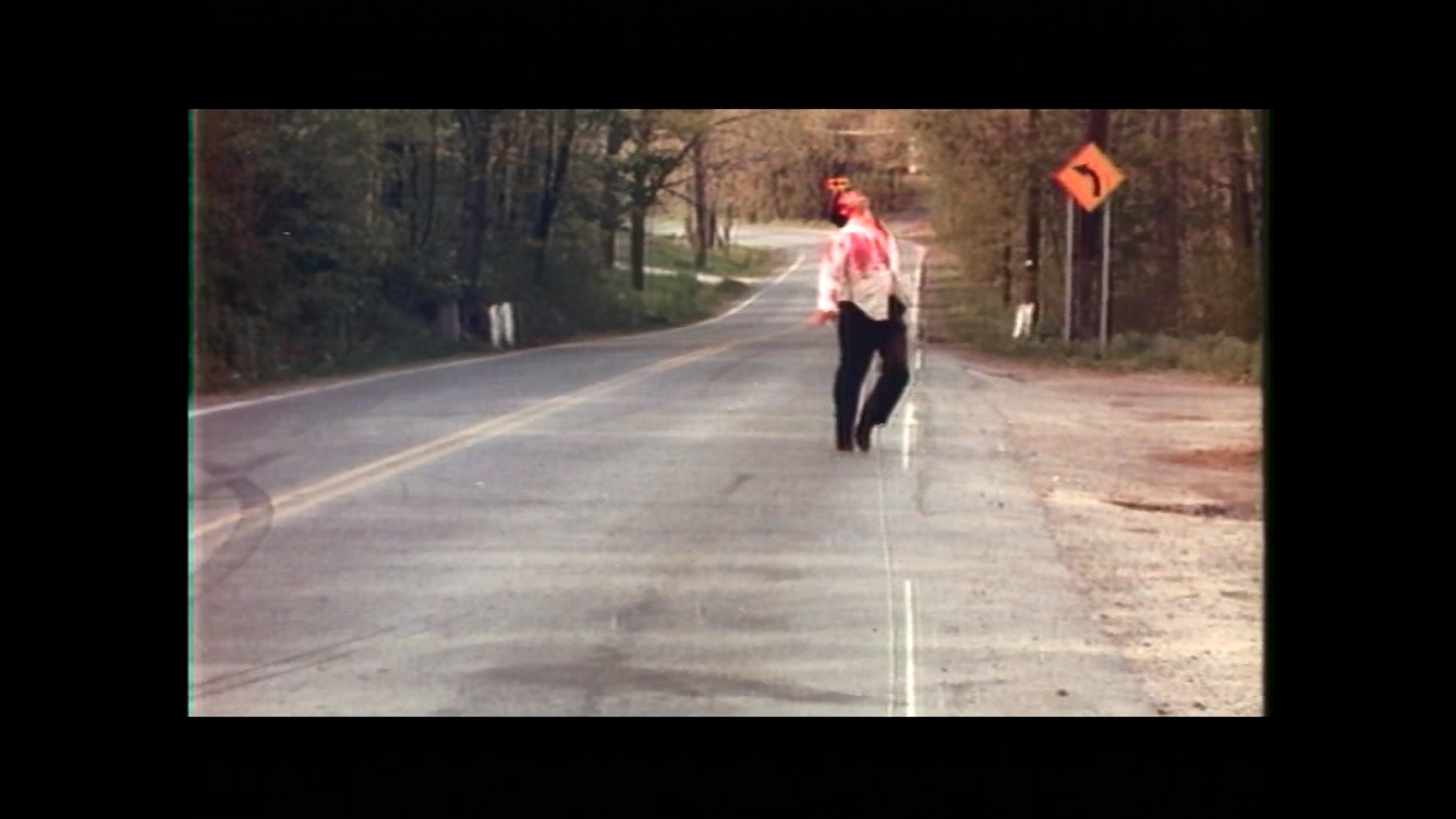 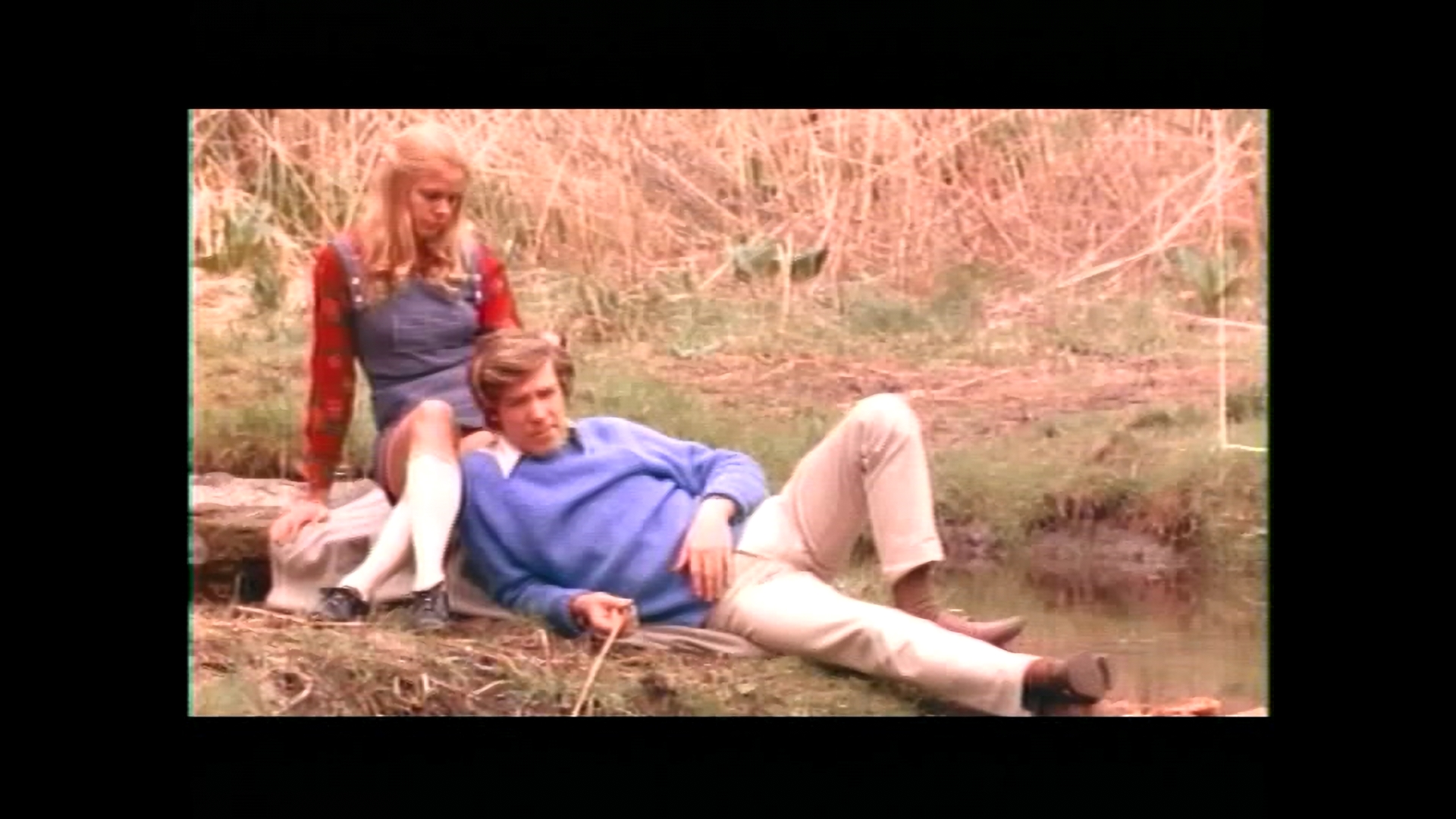 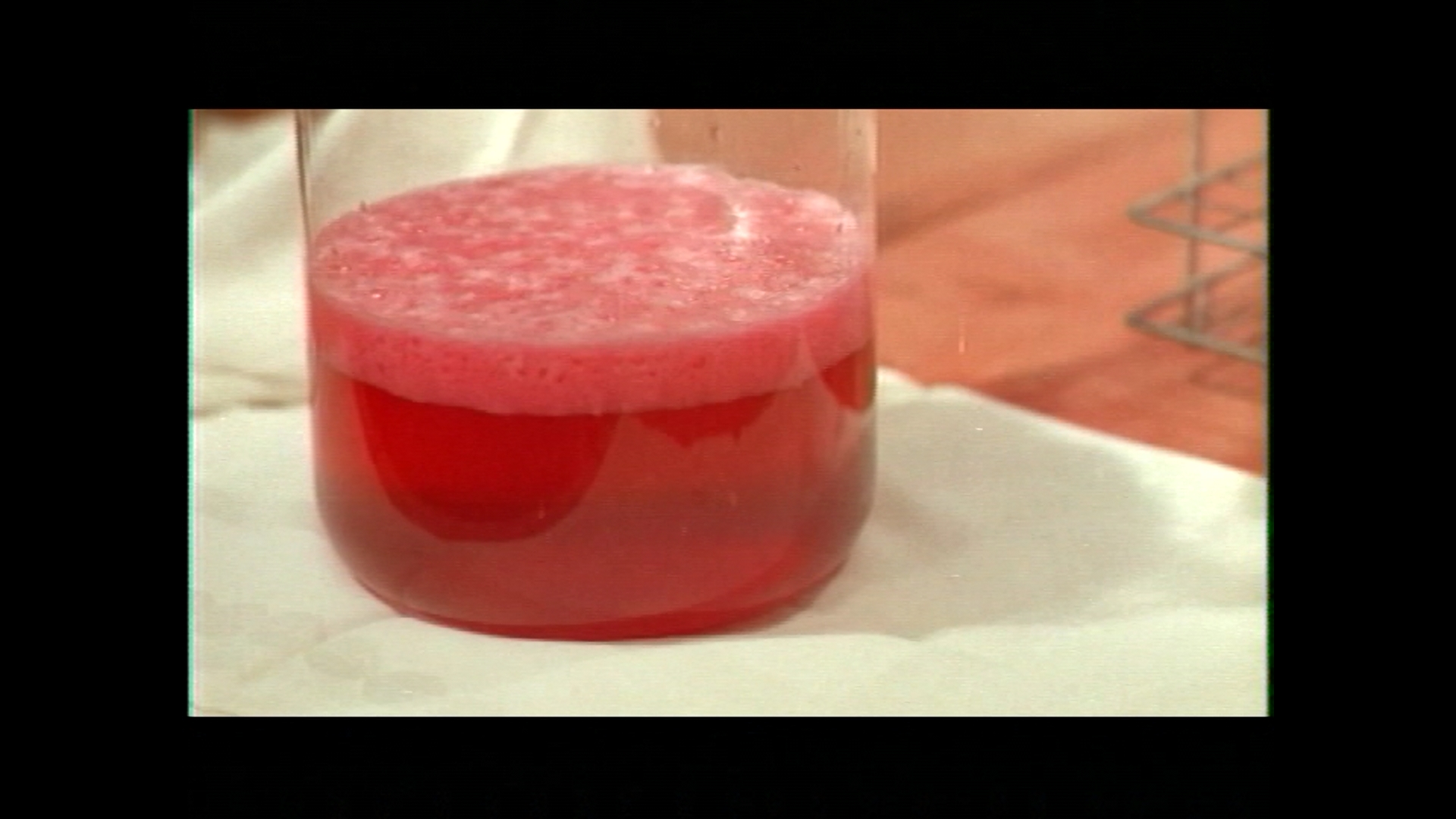 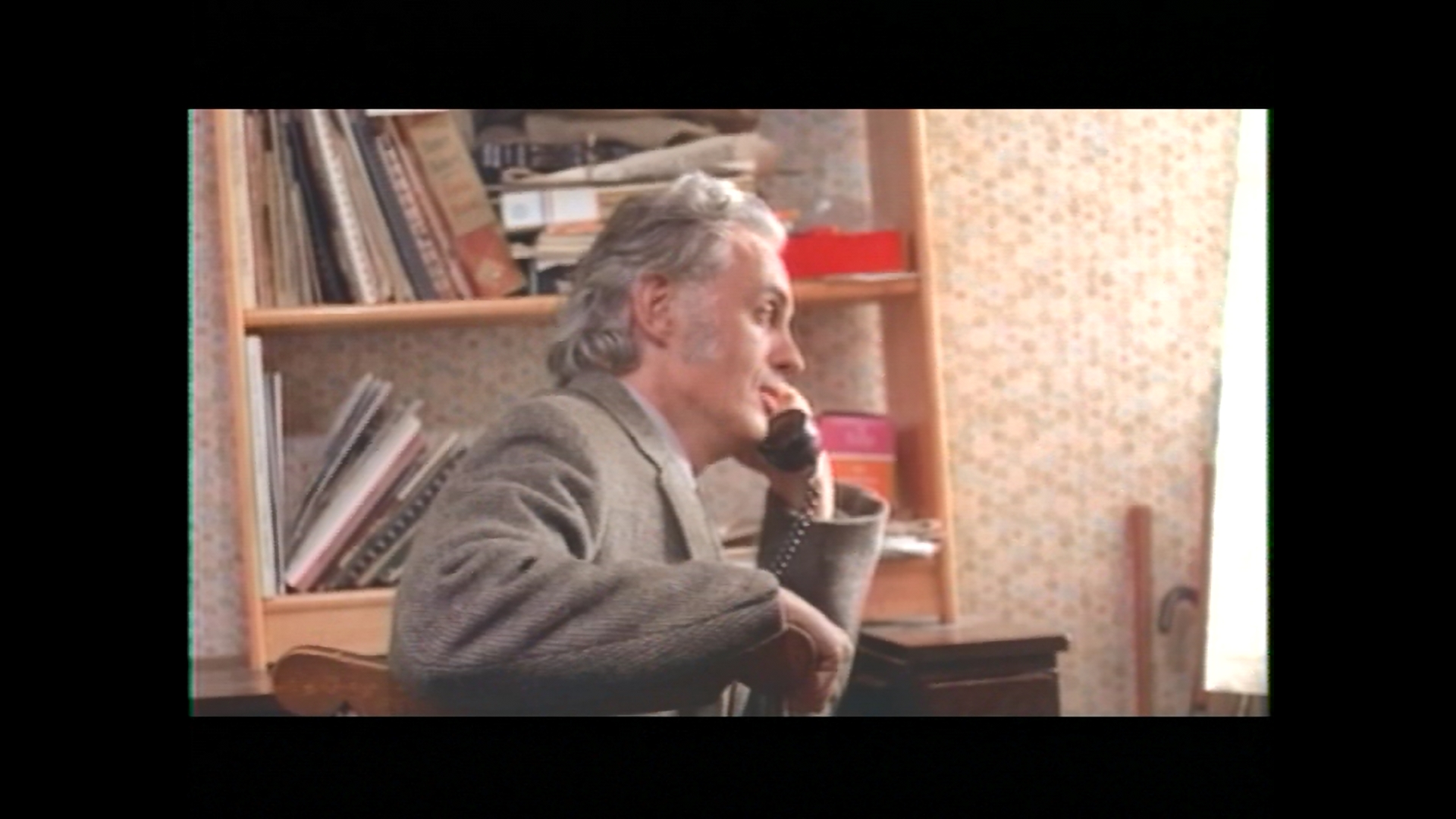 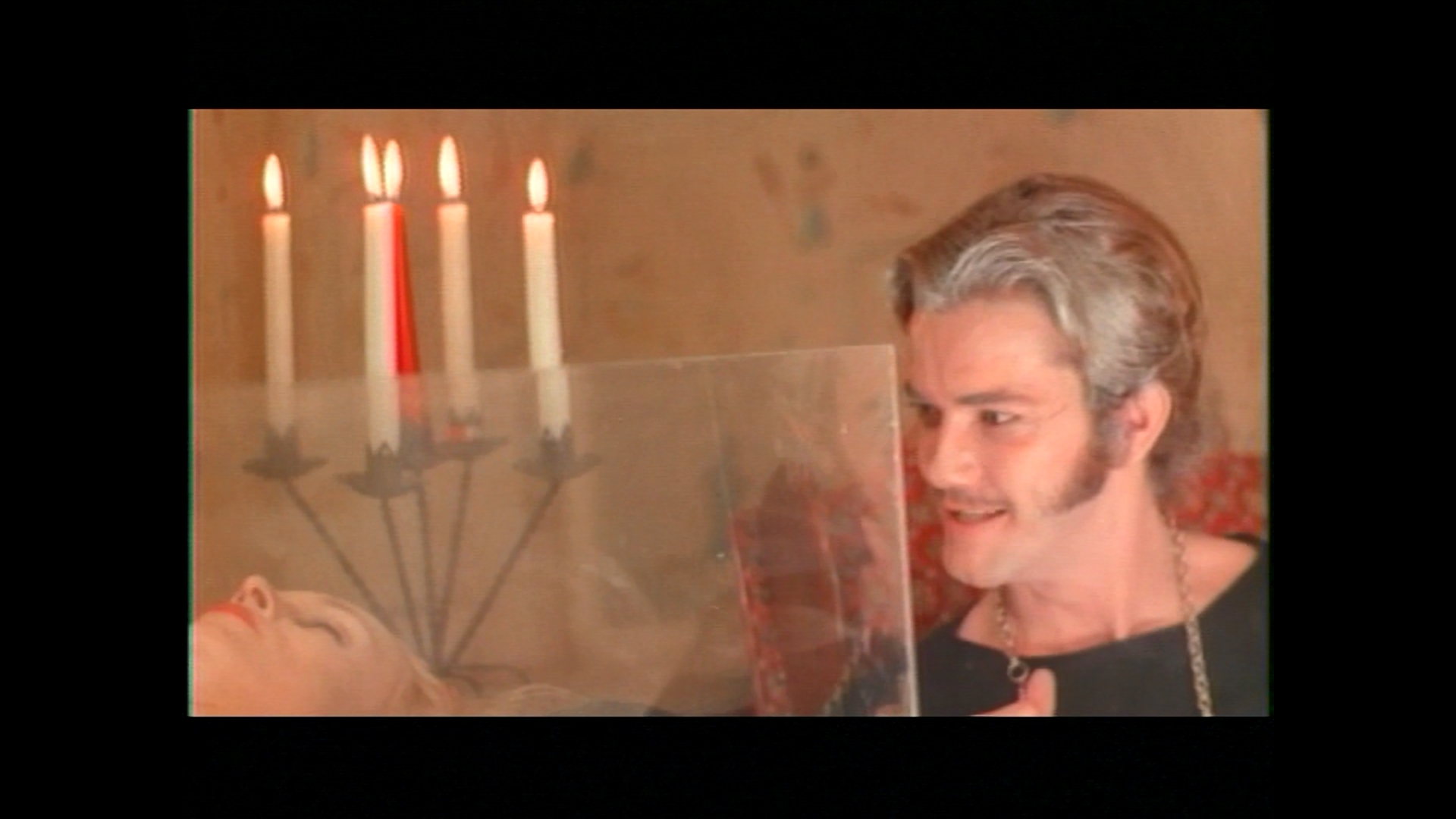