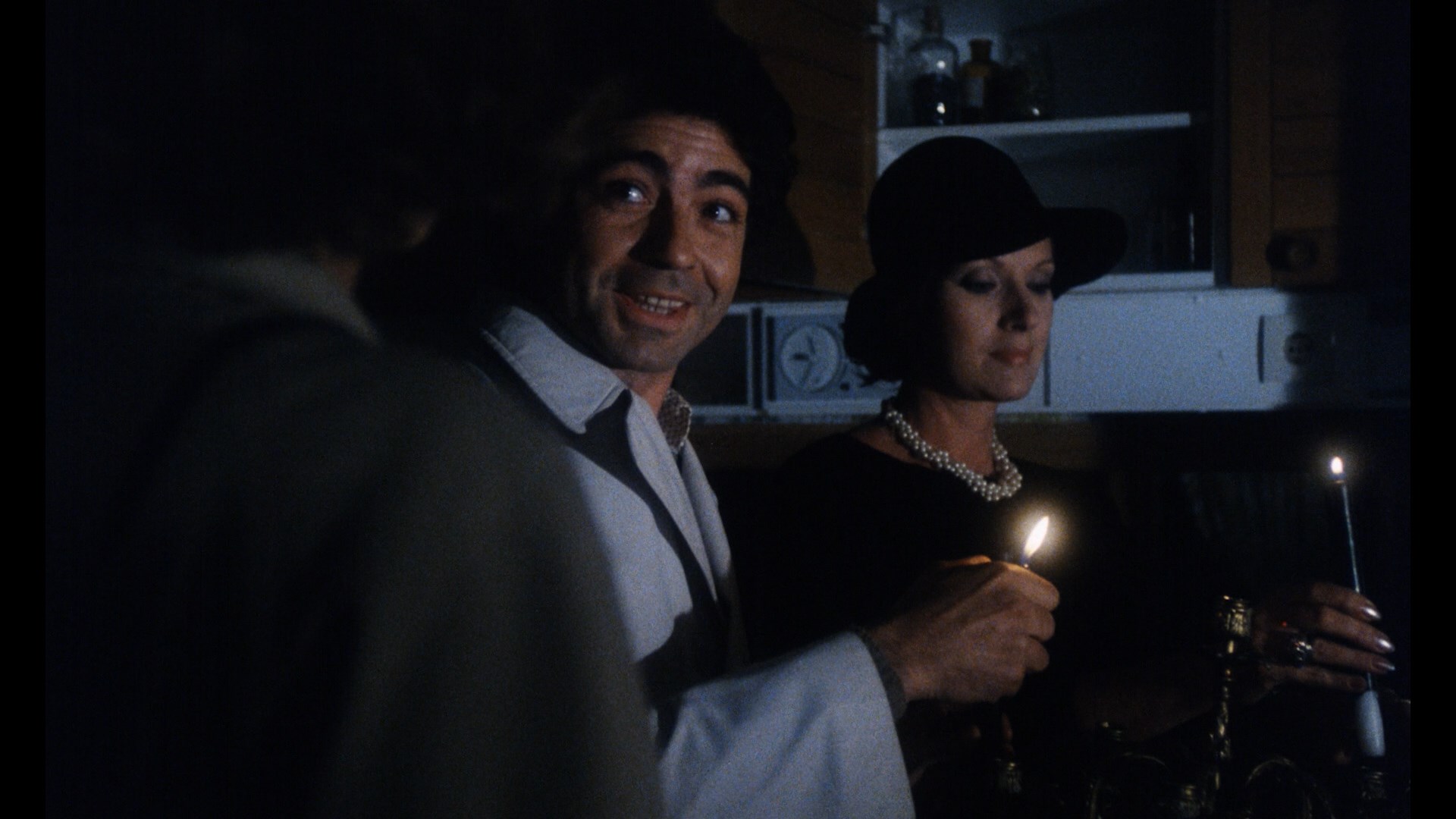 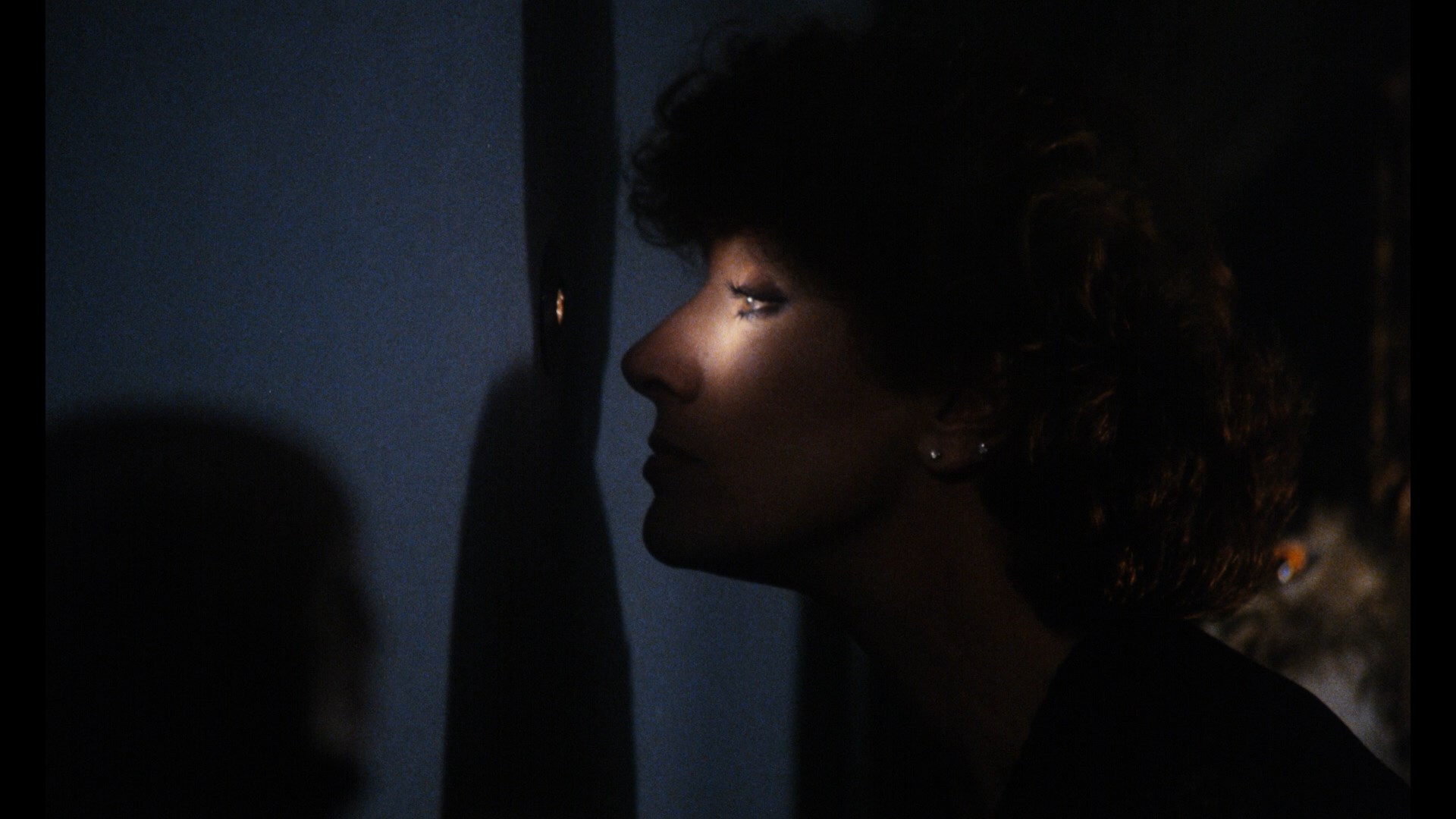 The biggest Anglophile of all Spanish horror directors, José Ramón Larraz made a virtual cottage industry out of hauling local actors over to the tranquil British countryside where his taboo-breaking tales of sex and violence could be passed off as English-made product. His most famous of these productions is easily the cult classic Vampyres, with its other companions including the recently rediscovered Symptoms, the drive-in staple The House that Vanished, and the sadly underseen Deviation and Whirlpool.

The last and sleaziest film of this cycle, Black Candles, is one the director himself didn't speak of too fondly, though it's absolutely marinated in that singular melancholy, lonely, misty atmosphere he managed to capture on film. Here lurking under the amusing pseudonym of "Joseph Braunstein," Larraz both directed and wrote this tale of loving couple Carol (Hidalgo) and occult enthusiast Robert (Sexual Story of O's Rivera), who pay a visit to the country estate of Carol's sister, Fiona (Spanish horror vet Liné), whose husband has died under supernatural (and sexual) circumstances in the opening scene. Soon it becomes apparent that Carol is dabbling in some very black magic indeed, with a local reverend (Gómez-Álvarez) presiding over black masses and the neighbors performing charming practices like forcibly coupling a young maiden with a goat in the barn. Carol comes to realize that not only has Robert fallen under the satanists' carnal spell, but she might be part of their sinister plans as well.

At least as much a softcore sex film as a horror outing, Black Candles earned 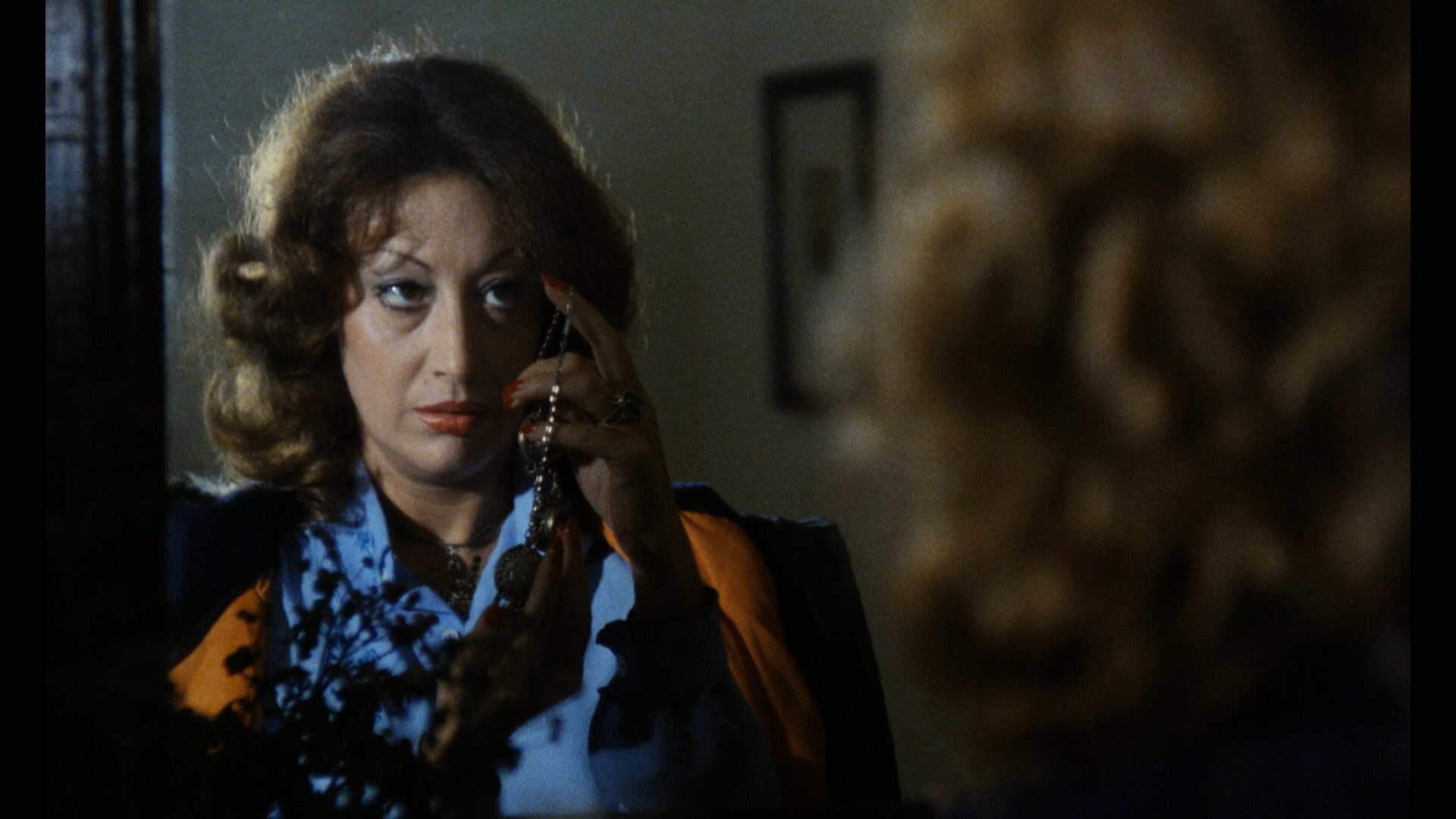 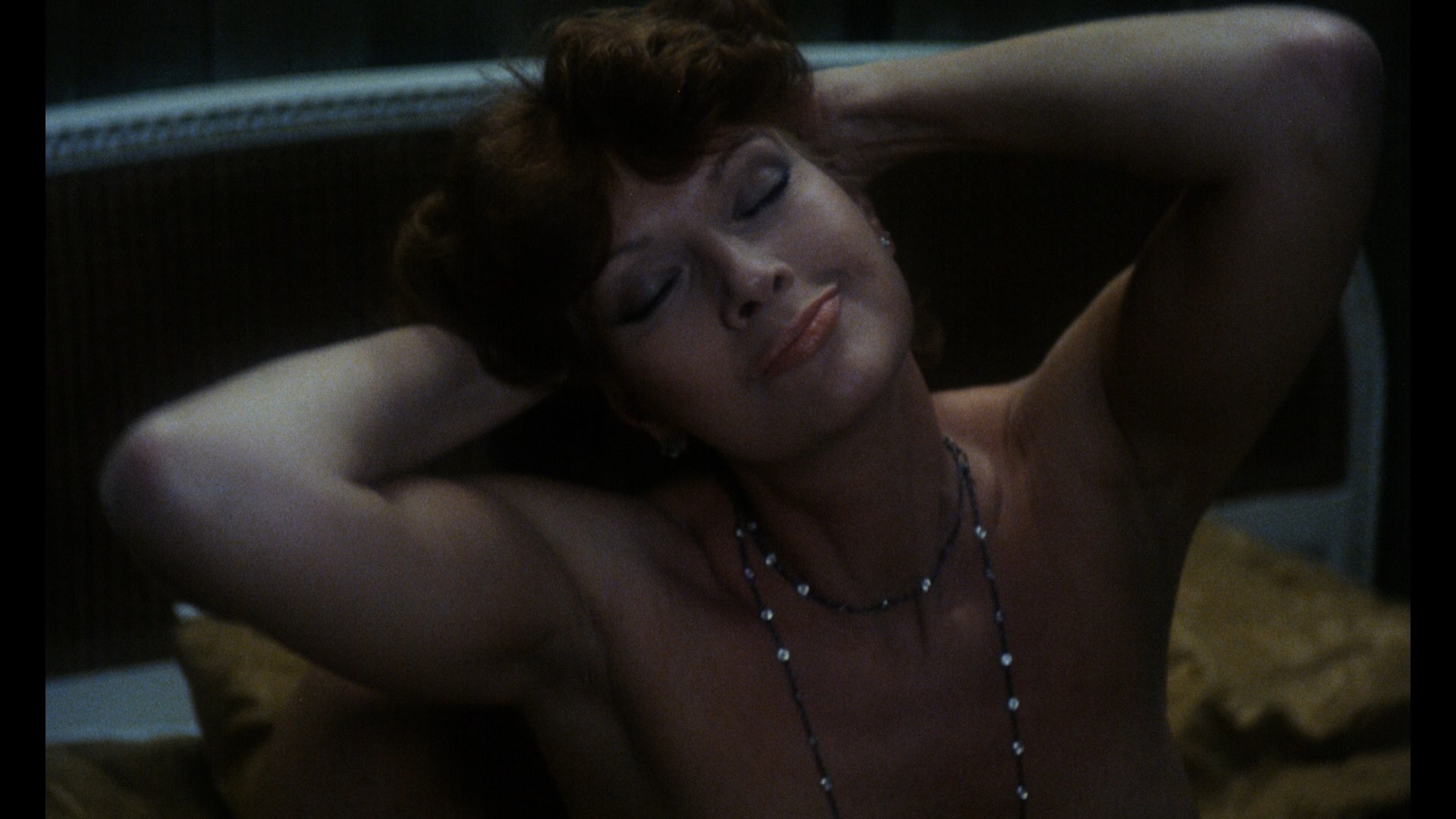 highlights, such as the aforementioned goat scene (thankfully not shown too explicitly) and a gruesome climactic bit of business involving a traitor and a very long, sharp sword. If you're expecting a wild Euro horror scare fest, this one only delivers in sporadic doses with lengthy, darkly lit sex scenes taking up huge chunks of the running time. On the other hand, if you're a Larraz fan it's certainly worth a look to see how he was trying to adapt (barely) to the commercial demands of the time.

The first legit American digital release of this film came from BCI as part of a "Welcome to the Grindhouse" double feature DVD in 2007 with the rather good Spanish shocker, Evil Eye, both in flat letterboxed transfers that could've used a lot of help. The 2016 revisit from Code Red is a major step up in quality, bringing out a lot of detail in the darker scenes and featuring a richer, more Larraz-esque appearance overall that fits the film in more snugly with the rest of his output. The DTS-HD MA English mono tracks sounds adequate for what amounts to a pretty flat dub job; the actors were obviously speaking a combination of languages, though English was intended as the primary one for its theatrical release. The film bears the title Hot Fantasies on the print, which doesn't quite convey the spirit of the whole enterprise. (More appropriate is the Spanish title, Los ritos sexuales del diablo, which you can probably translate yourself.) No relevant extras, though you get bonus trailers for Cut and Run, Eye in the Labyrinth, The Sicilian Connection, and Hands of Steel.