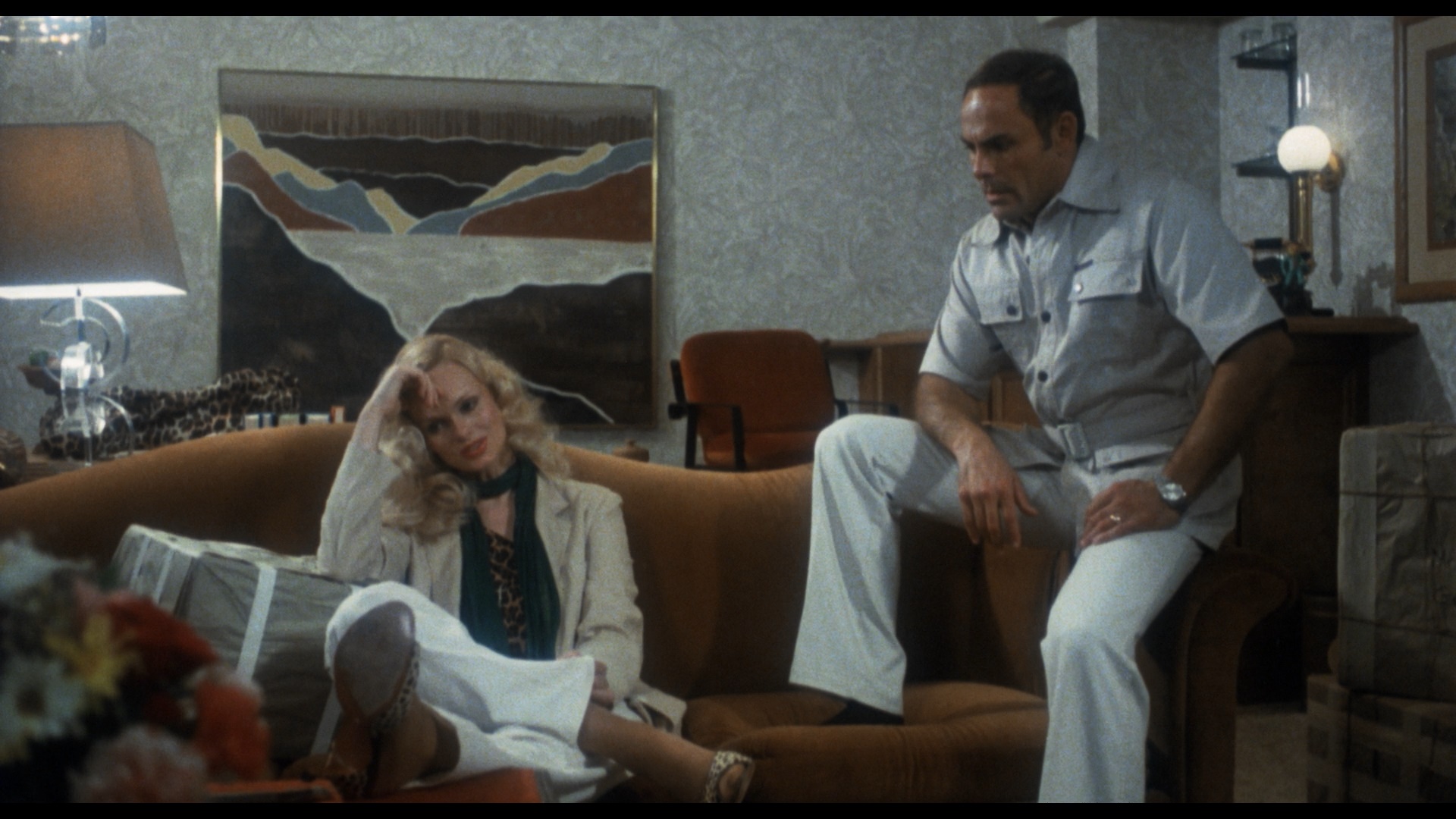 directorial career of onetime rabbi and 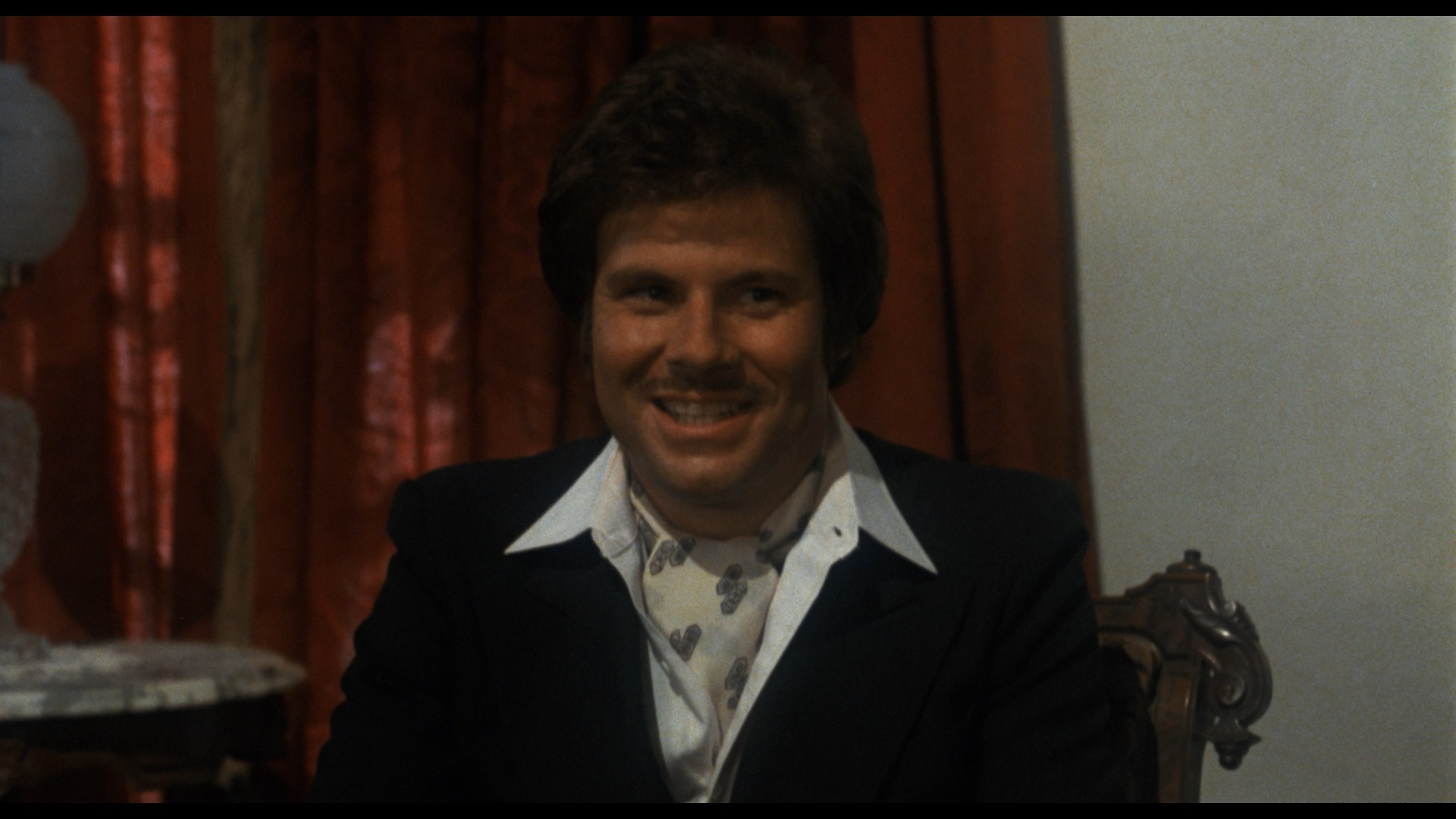 singer Herb Freed is filled with oddball titles a three-film stint in horror including the weirdly resonant and memorable Haunts (which is really screaming out for a decent home video edition) and the adorably absurd slasher film Graduation Day. Also in that trilogy before a switch to '80s teen sex comedies with Tomboy is this attempt to recreate the atmosphere of both the Euro and Filipino horror films that had been crowded drive-in theaters for the past decade or so.

Arriving on a tropical island for a new job, architect Larry Andrews (Tenebrae's Saxon) and wife Barbara (Pieces' George) are situated in a sprawling local mansion with a spooky past involving a vengeful witch who went on a rampage from beyond the grave against her unfaithful husband. At first things seem to be going well with Larry's partner, Del (Dante), pushing along plans to build new luxury apartments in the area, but a wrench gets thrown into their plans when Barbara is overtaken by a supernatural force with a big axe to grind.

Complete with a reasonable body count and a pissed-off witch who shoots green lasers out of her eyes, this one seemed very out of place when it came out at the cusp of the slasher craze and barely earns its R rating without any graphic gore or sex in sight. The real fun here is watching the dream team of Saxon and George in action with the latter really giving her all 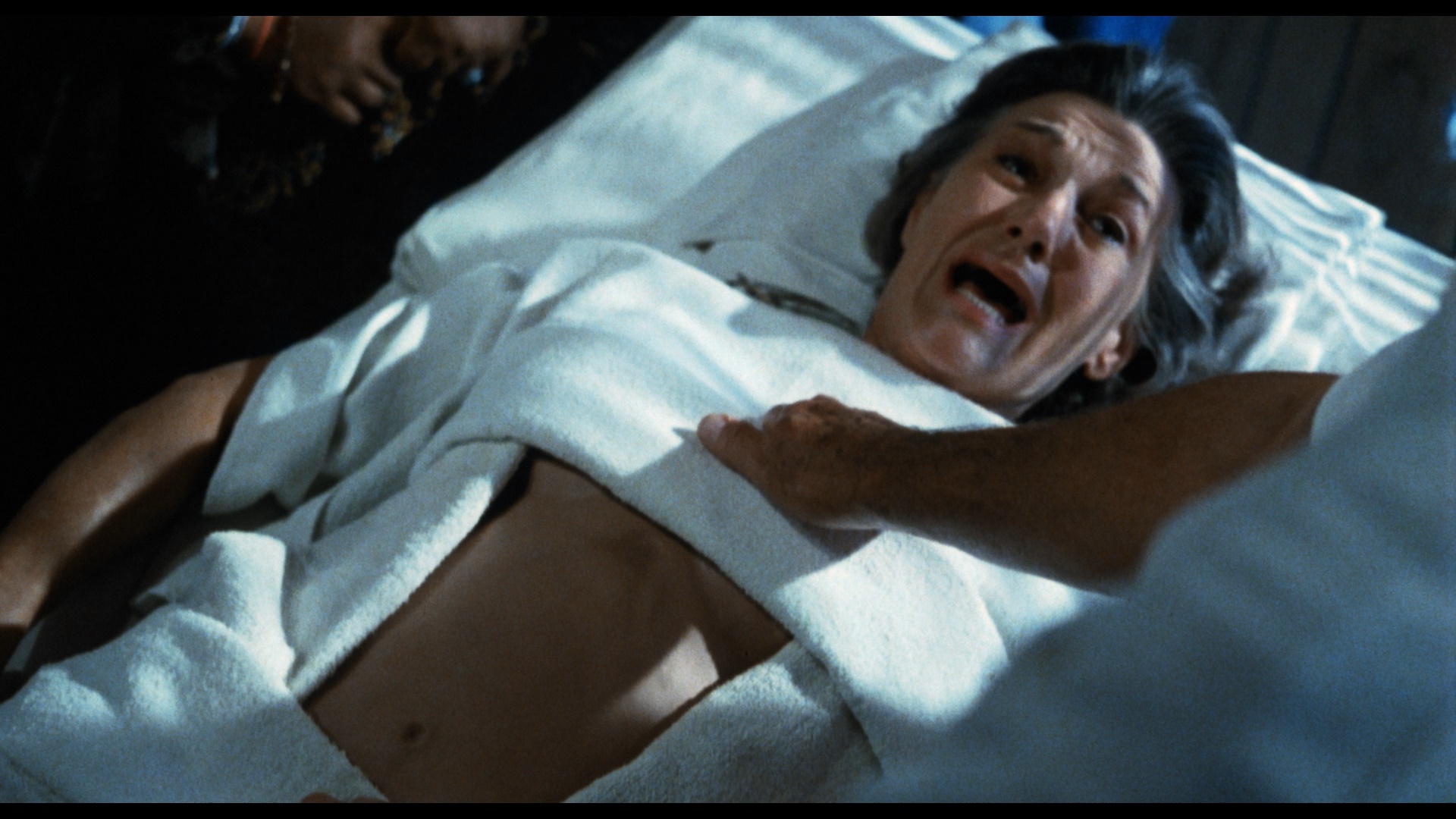 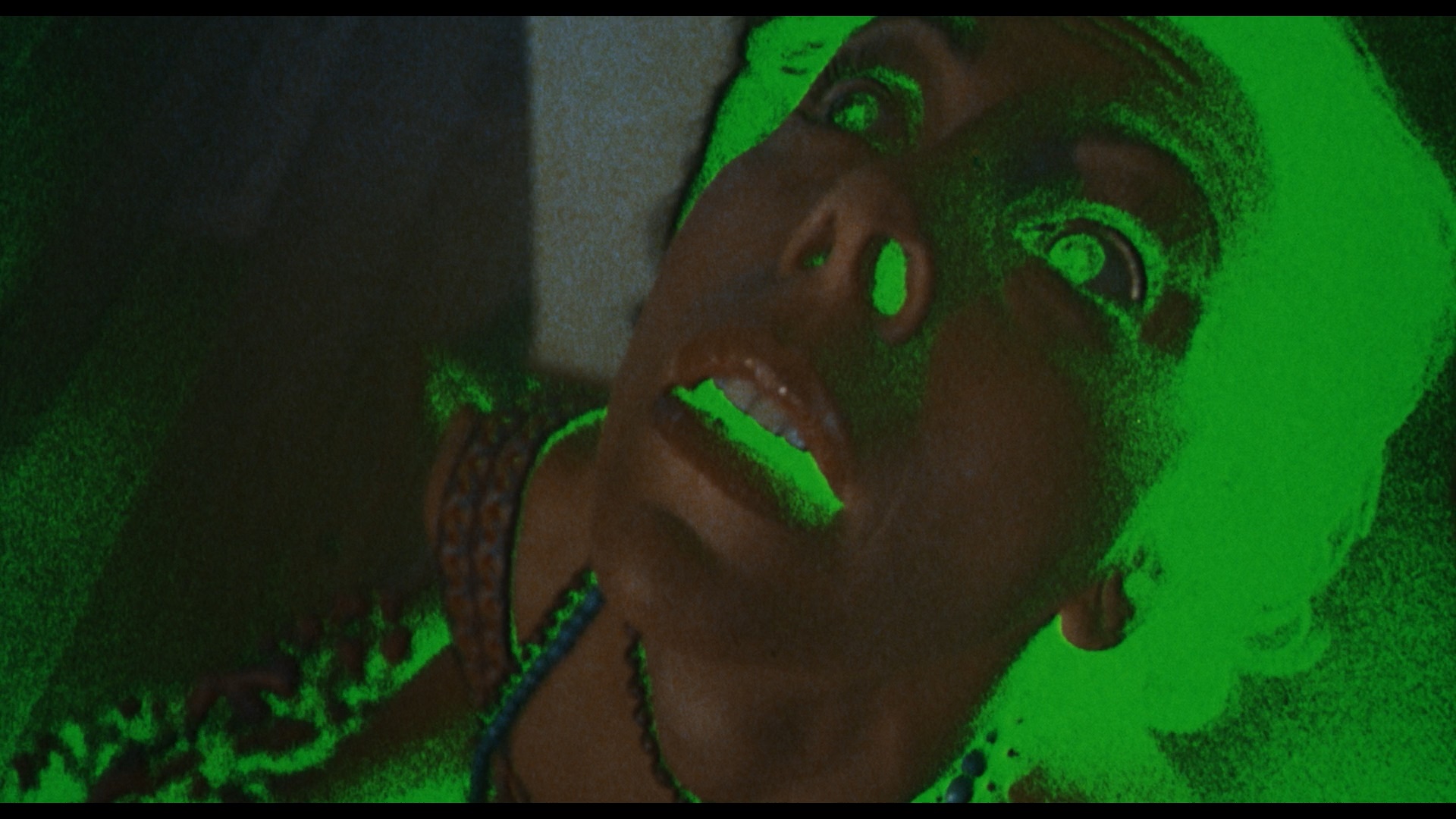 spirited contribution to the possession sweepstakes long after its heyday had passed. Adding to the mix is a terrific score by Pino Donaggio (sadly still unreleased in any format outside of the film itself), returning to the Freed fold after his lyrical work on Haunts. It's basically a junky film at heart without any major surprises, but that also makes it a kind of spooky comfort food that's enjoyable to revisit every few years.

Back in the '80s this one seemed to be obligatory in every single video store with the Media VHS always sit on the first or second shelf of every horror section. After that the film wasn't treated very well for years when it fell into the Troma library and ended up on a really shoddy-looking DVD, but fortunately you can forget about that one entirely thanks to the 2019 dual-format release from Vinegar Syndrome on Blu-ray and DVD. The "35mm vault elements" specified on the packaging leaves some room for interpretation but it looks like a 35mm print, retaining the very grainy texture we've seen before but offering a lot more detail and more impressive colors. This isn't the most dynamic presentation the label's offered but that's all due 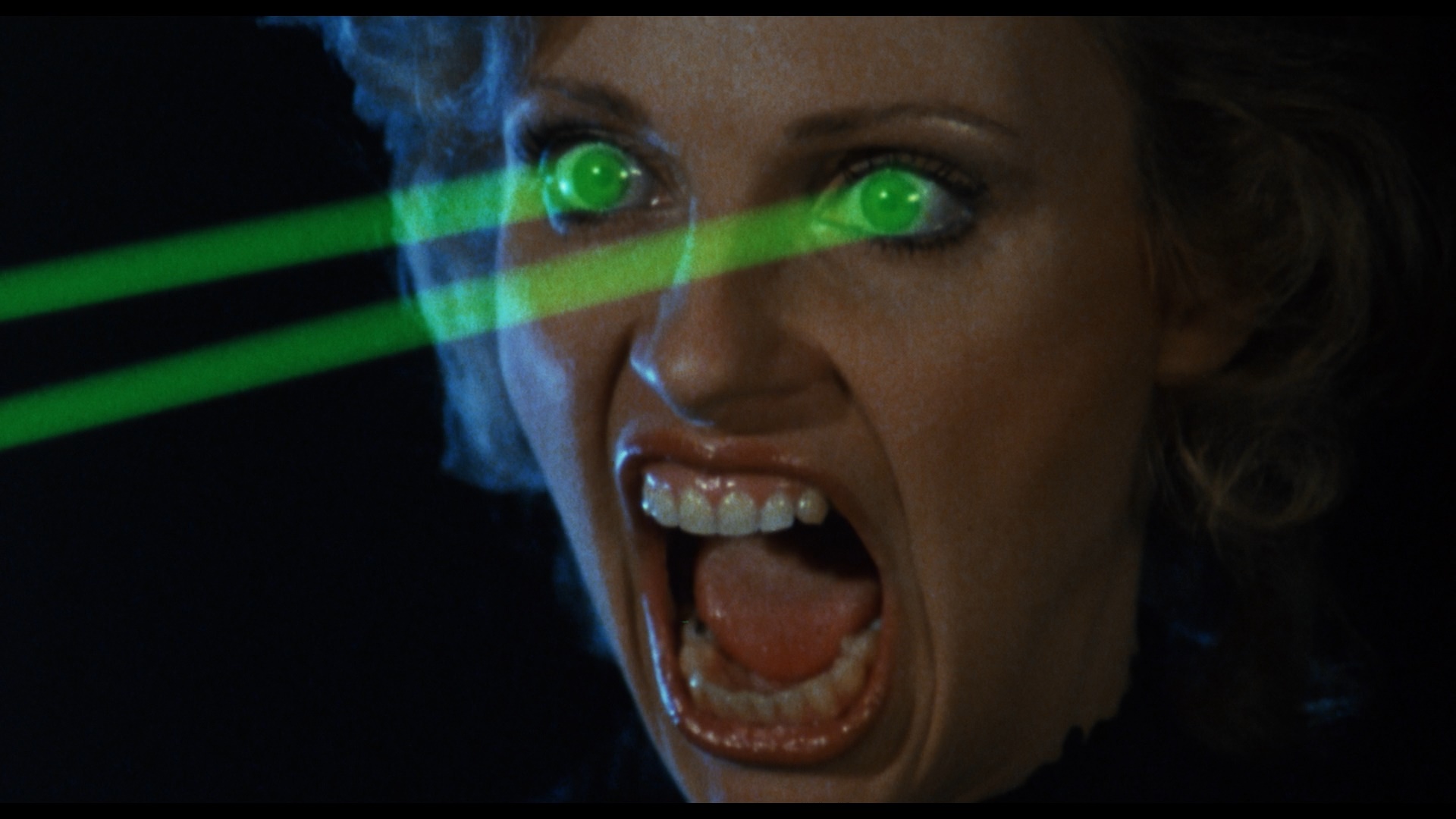 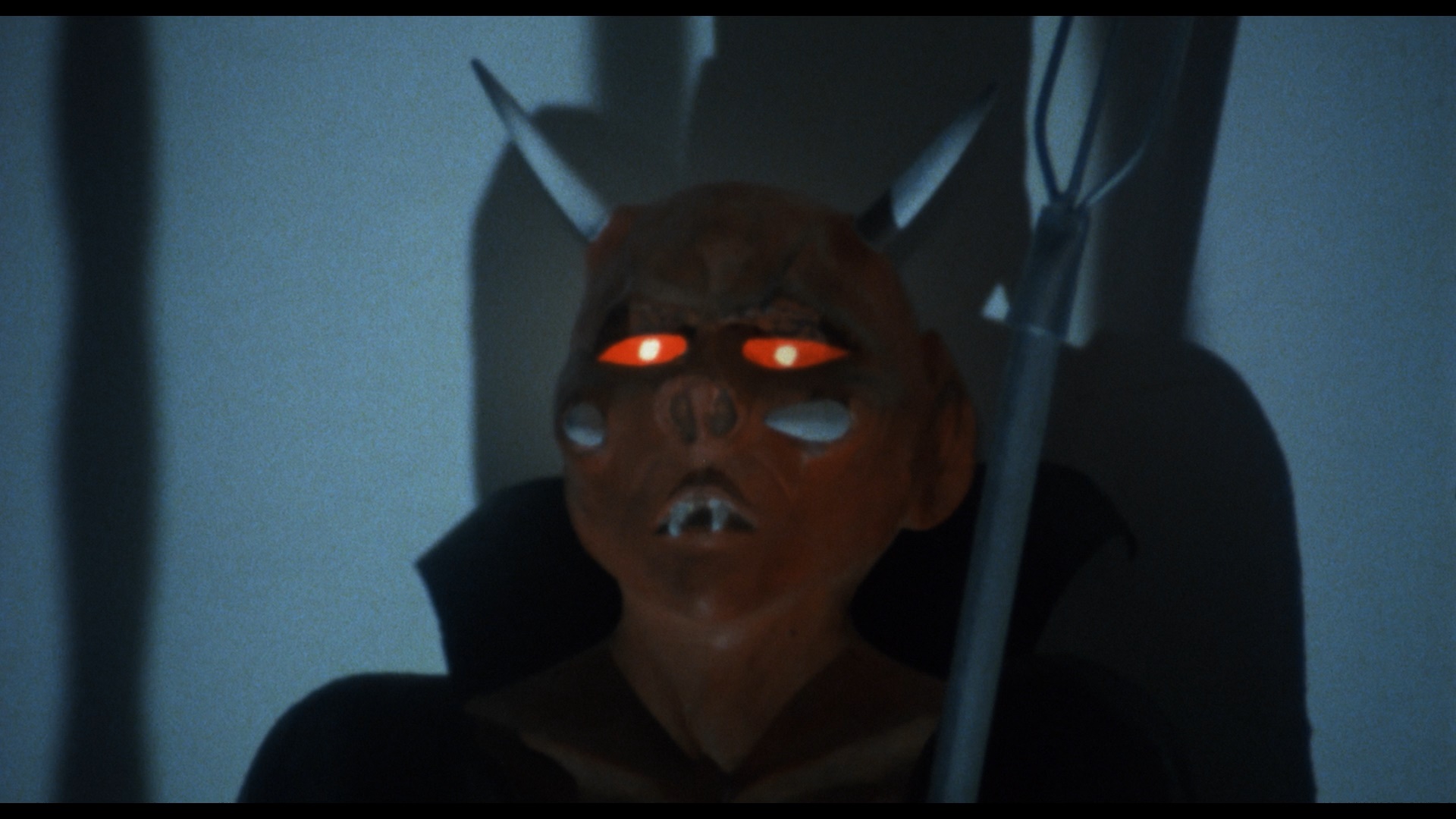 the source, and it's still vastly superior to anything we've had before. The DTS-HD MA English mono track (with optional English SDH subtitles) is also modest but perfectly fine, as well as much better than the murky mess from past releases. The new “Origins of Evil” (14m43s) catches up with Freed for a discussion of his career path leading up to directing and his personal beliefs that attracted him to this project, particularly the elements of personal connections, the intersections of lives past and present, and the extreme test of the bond of marriage. "Evil in Paradise” (13m14s) features producer David Baughn explaining how he met up with Freed on Haunts and contributed his own contributions to the story, particularly elements of the adultery back story; he also seems bemused at the very successful attempts to pass off various L.A. locales as the Philippines. He also touches on some reshoots involving the climax and the poor presentation that cost the film a cable sale to HBO back in the day. The very dramatic theatrical trailer caps off the disc, and a limited slipcover edition is also available.