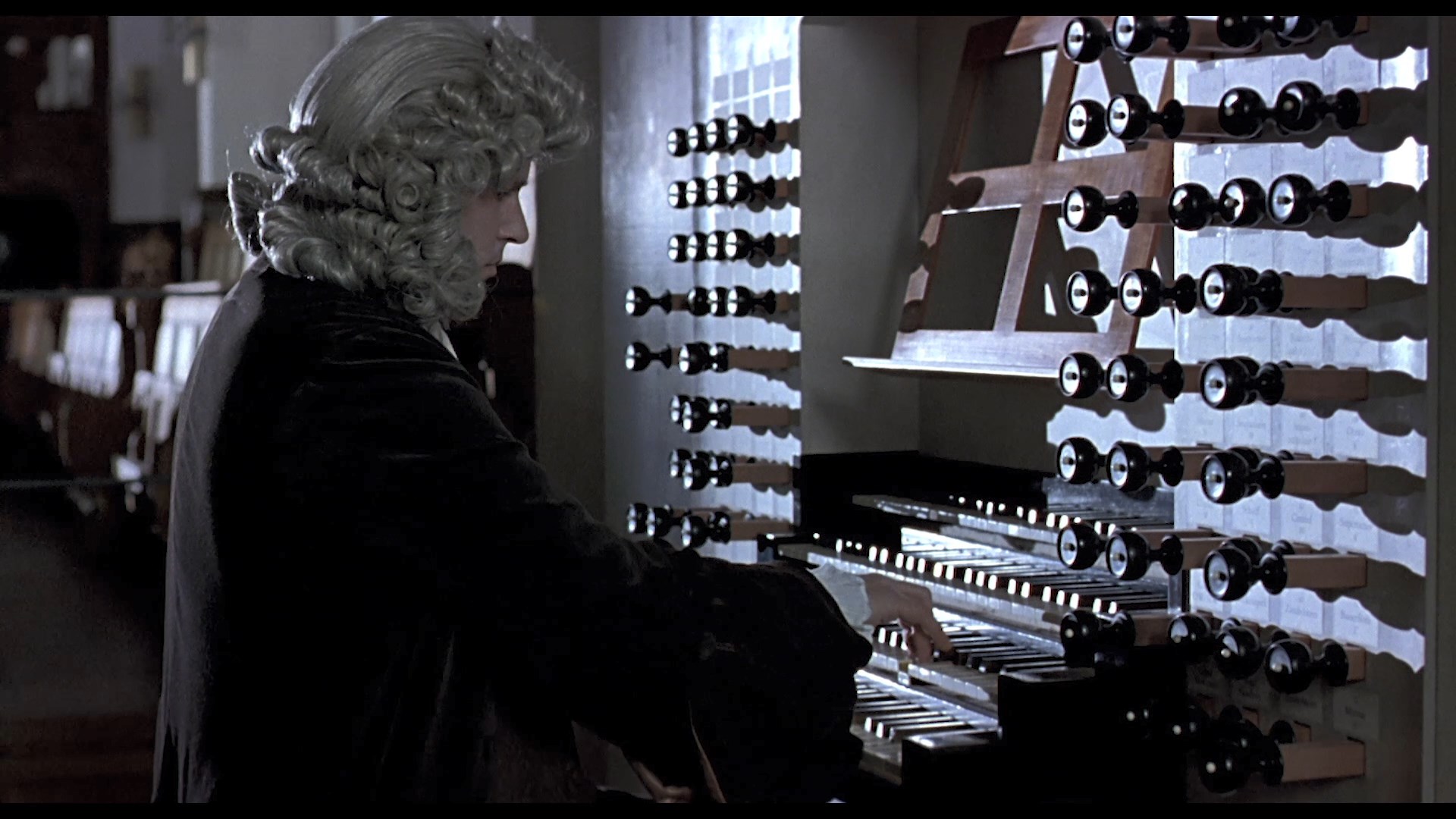 role of sound is key in The Silence Before Bach, 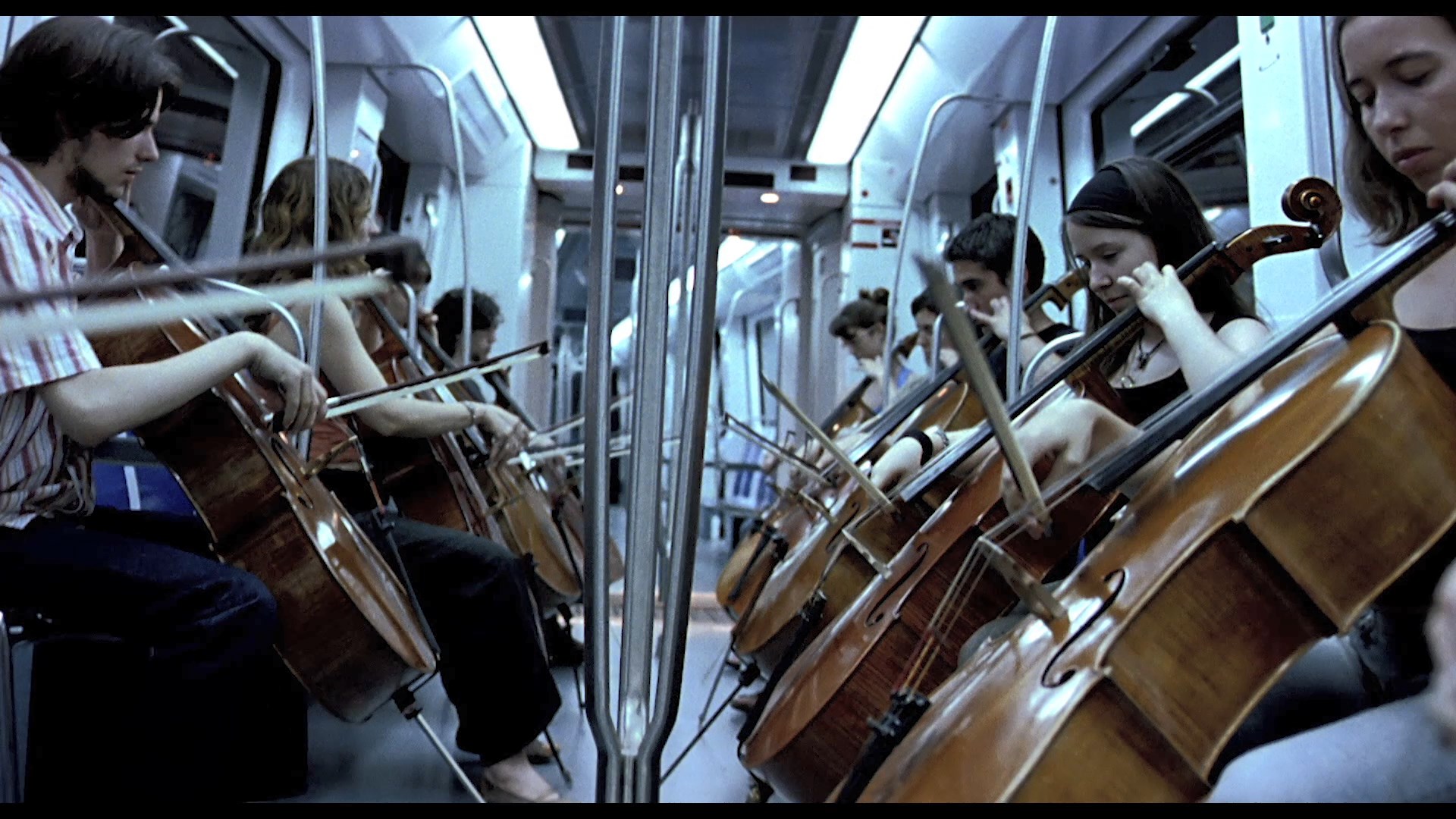 a sort of music-themed anthology film from Pere Portabella, who helmed the startling 1971 avant garde gem Vampir Cuadecuc, turned out loads of documentary shorts, and worked as a producer all the way back to Virdiana. Here he offers a cinematic meditation of sorts on the works of Johann Sebastian Bach, a composer whose work only ascended to canon status long after his death and which is interpreted here by a variety of performers mingling with the natural sounds of world echoing the construction of his music. From the opening shots of a self-ambulatory piano (shades of Torture Garden!) moving through a house with a performance that would do Wendy Carlos proud, it's an unpredictable and fascinating film that dispenses with traditional narrative structure while doling out dozens of images that linger in the memory.

After that tantalizing opening sequence, the film essentially operates as a series of cinematic variations on Bach with the first humans being a couple of truck drivers at a rest stop restaurant who find an unusual way to introduce the maestro's music, which percolates among other everyday sounds including a bathroom hand dryer. 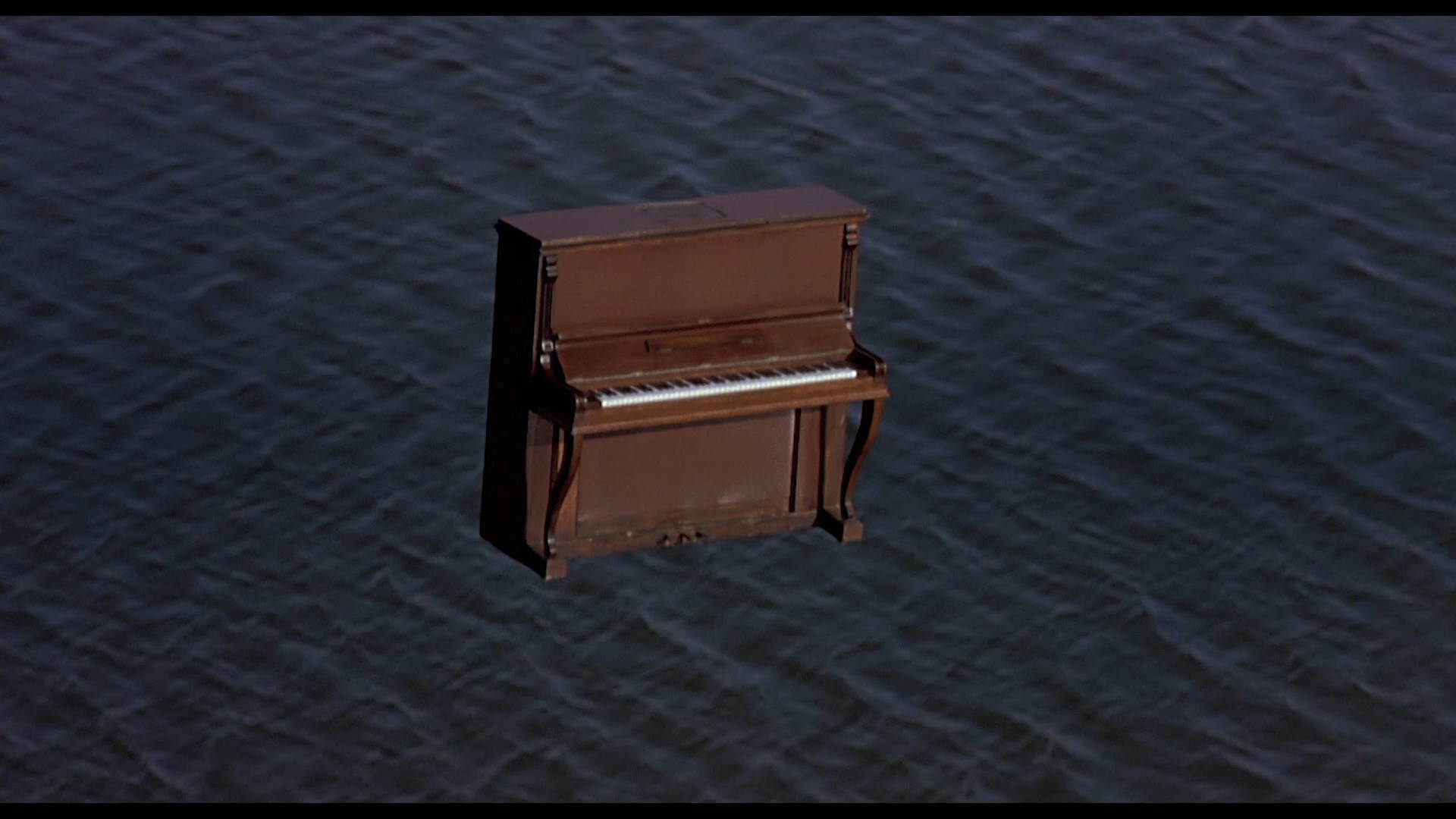 You also get to stop and observe Bach himself, 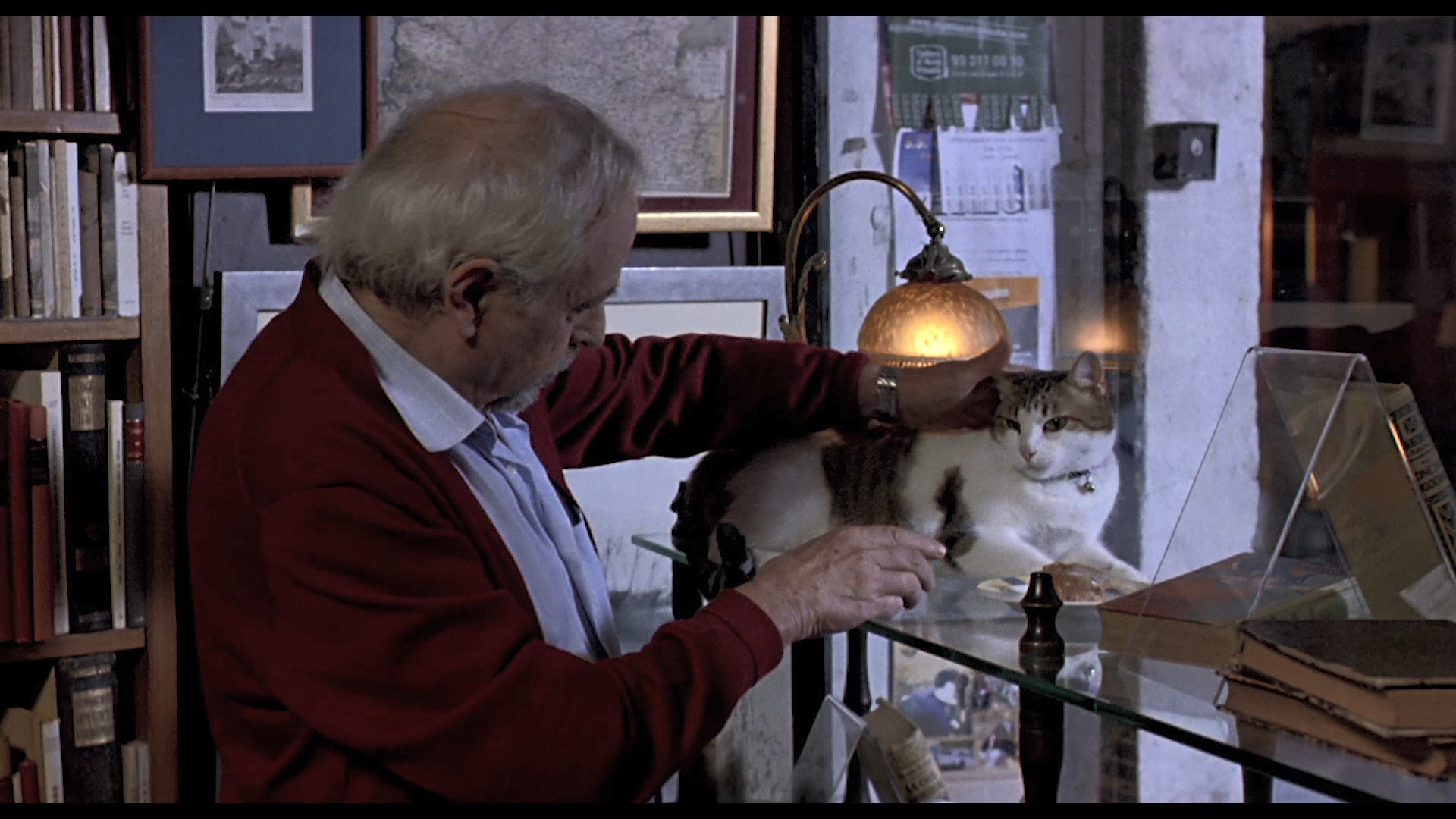 a Leipzig tour guide, a children's choir, the fortuitous discovery of a lost piece of music via a butcher's shop, and more than a few ties to the horrors in Germany's past, particularly World War II. This free association approach means it never gets dull once you get into the film's unique rhythm, which works even if you have little to no interest in classical music at all.

In 2021, U.K. label Second Run gave the film its global Blu-ray premiere with an edition sourced from a new HD master approved by the director; it looks sharp and glossy throughout, in keeping with more recent documentary films without any significant issues. The film is presented with both 5.1 DTS-HD MA and 2.0 LPCM stereo tracks (a mixture of German and Spanish) with optional English subtitles; to these ears the 2.0 sounds a bit more pleasing from a musical 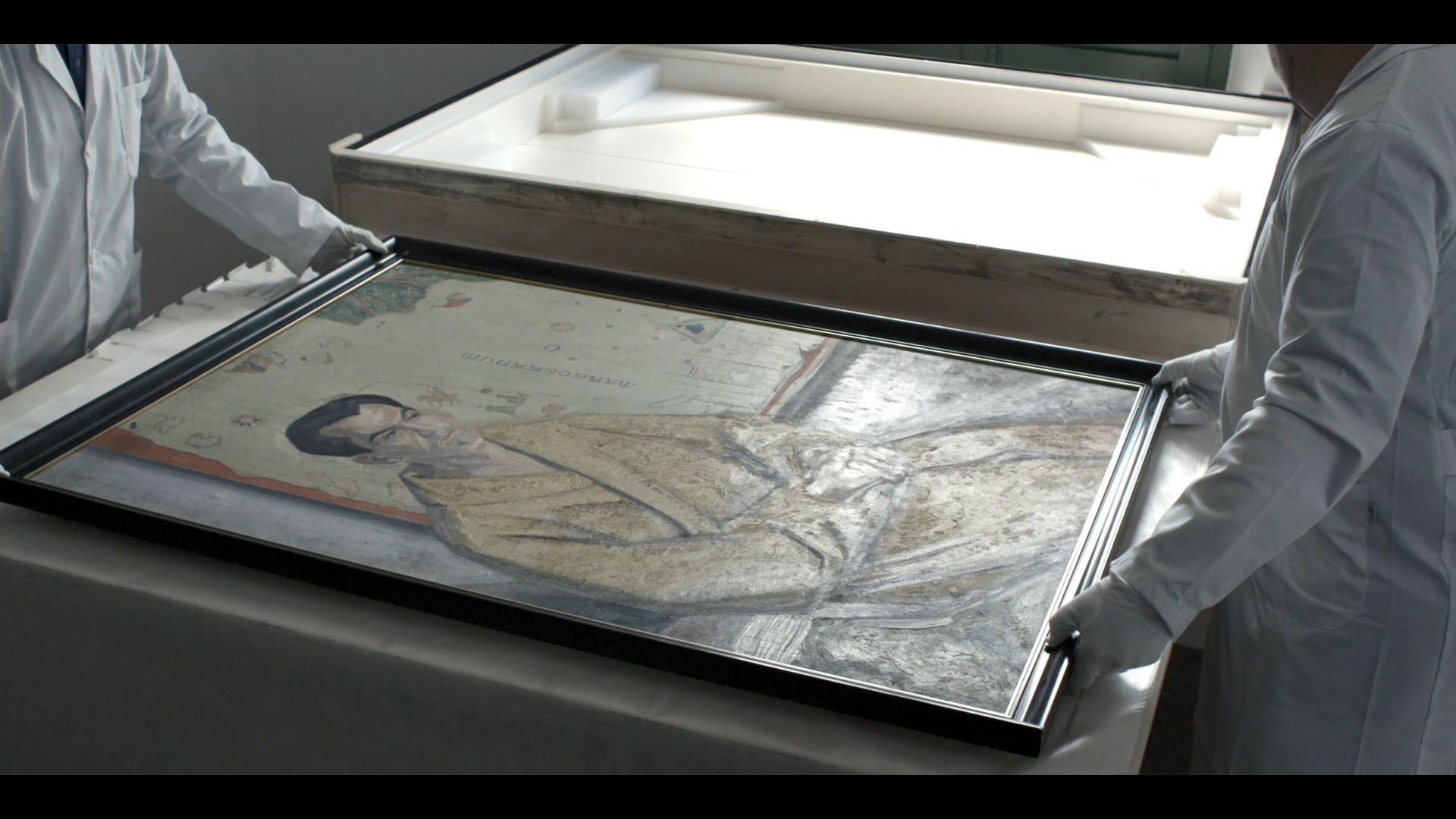 standpoint, but either one works fine and is just as important to savor as the visuals. Also included is 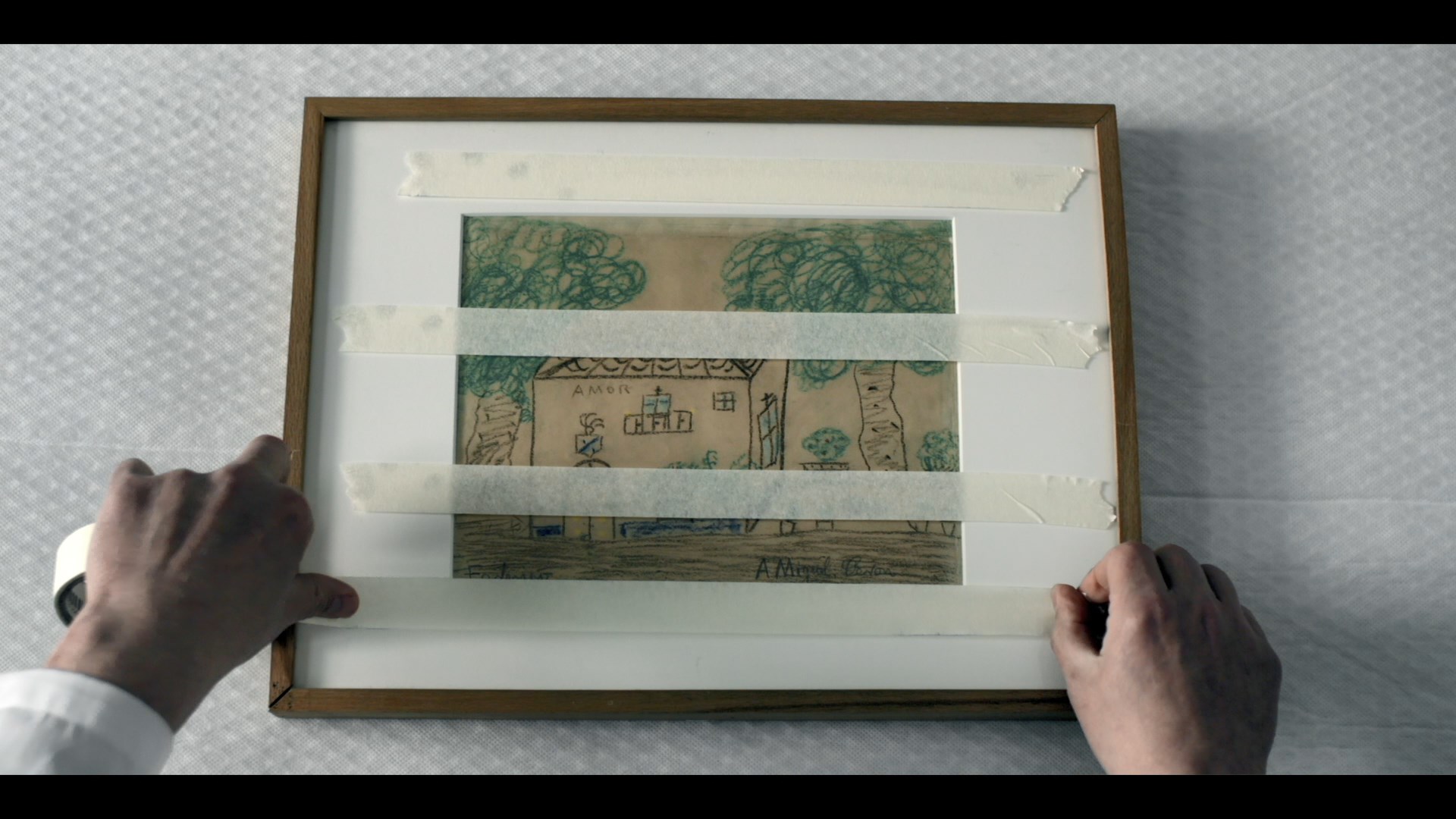 an additional Portabella short film, Mundanza, which was made the following year and features some of the same elegant Steadiness movement through an empty house, this time extended for the entire running time. The concept here is a couple of movers packing up and moving out the possessions of Federico Garcia Lorca, the legendary Spanish poet, showing elegant artifacts being covered with wrapping and tape to be moved out forever. It's an oddly haunting little piece showing how a life gets boxed up so easily and makes for a nice companion piece here as well. Finally the disc features a 2010 interview with Portabella from the show Sala 33 (25m28s), chatting about his own reflections on music, his thoughts on venturing into the main feature, and his career as a whole. The disc also features an insert booklet with a lengthy essay by the filmmaker (noting how he wanted to avoid the "Aristotelian concepts" of narrative structure and going into some very heady artistic theory here) and notes by Marcelo Exposito about the background info necessary to appreciate Mundanza.