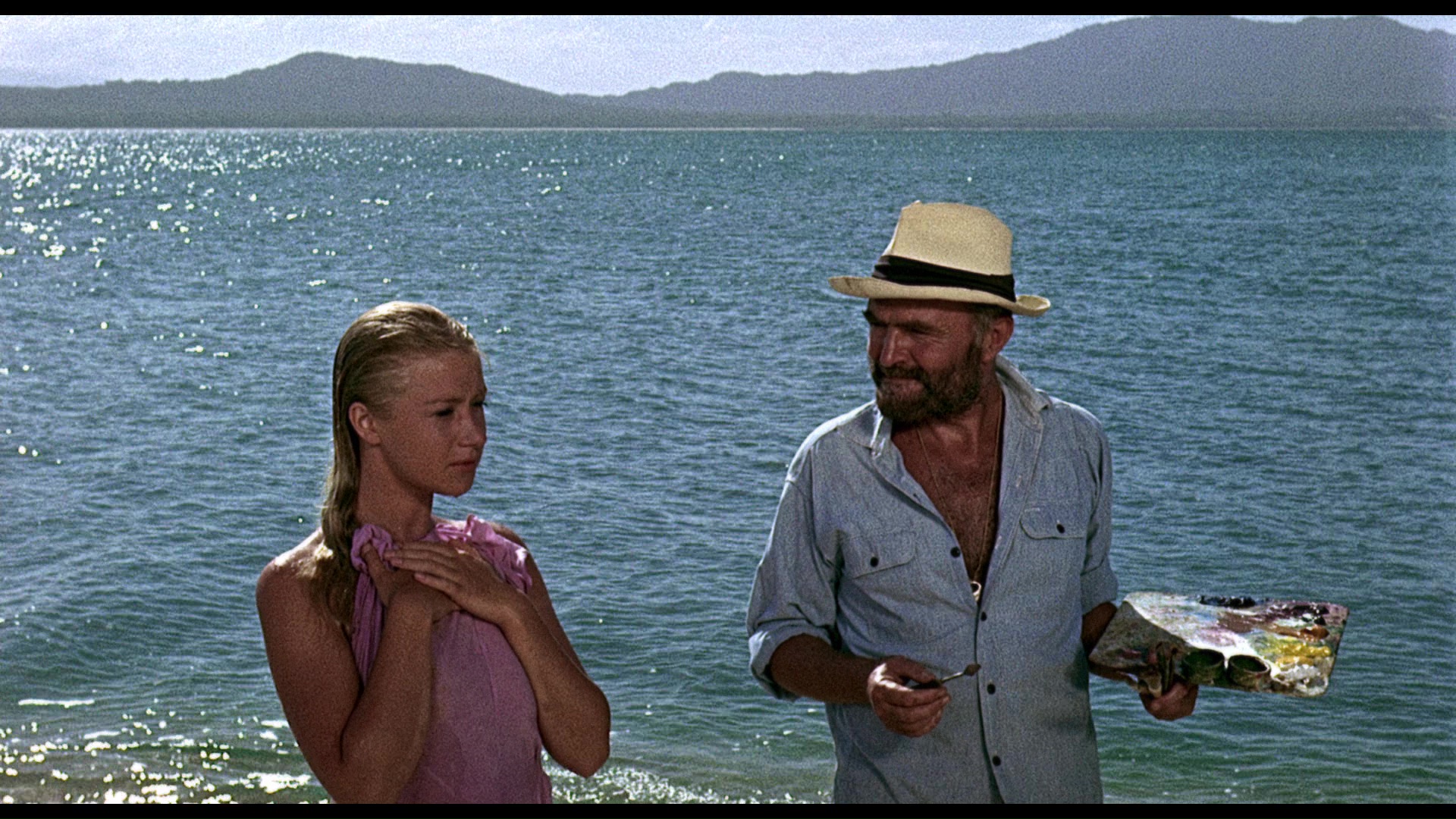 on a 1935 autobiographic novel by Australian 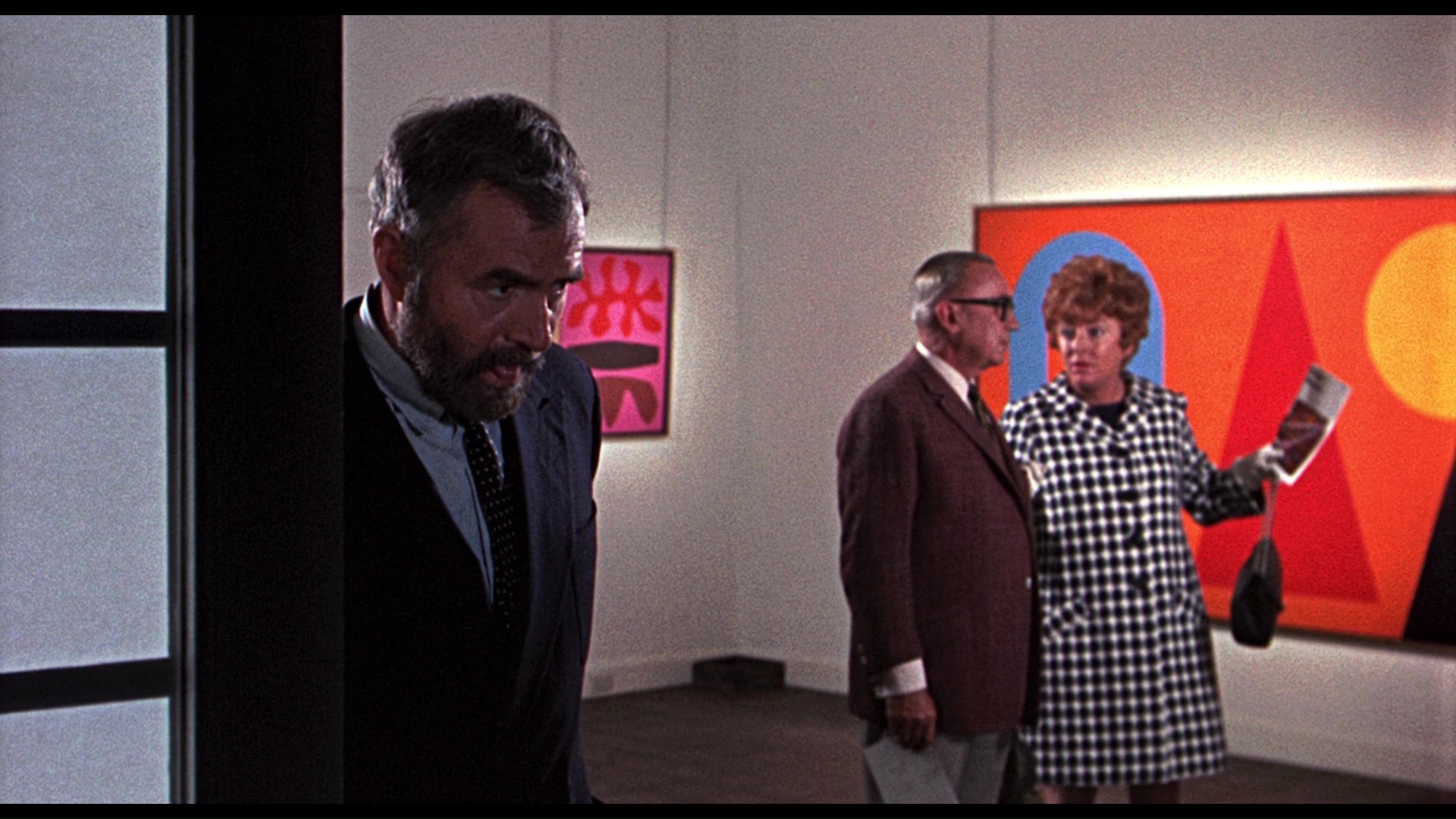 painter Norman Lindsey (the inspiration for Sam Neill's character in the excellent 1994 film Sirens), Age of Consent marked the final full-length narrative feature film from director Michael Powell. A titan in the history of British film thanks to his masterpieces made with Emeric Pressburger such as The Red Shoes, Black Narcissus, and A Matter of Life and Death, Powell had suffered a career blow after the response to Peeping Tom in 1960 but still found a reasonable amount of work on the big and small screens. Following up on his slight 1966 Australian comedy They're a Weird Mob, Powell made the film in Sydney and along the Great Barrier Reef while finally finding an opportunity to make a film with James Mason, an actor he had wanted to work with for decades. Age of Consent was drastically altered by distributor Columbia Pictures, who replaced the original score by Peter Sculthorpe with a more pop-flavored one by Stanley Myers and deleted almost all of the relatively mild topless nudity, severely blunting the whole point of the film. Fortunately Powell friend and champion Martin Scorsese instigated a full-scale restoration of Powell's cut in 2005, and since then the film has taken its deserved place as a crucial part of the director's body of work.

Completely uninterested in his established celebrity life in New York and feeling he's lost his creative edge, artist Bradley Morahan (Mason) decides to get back to his roots in Australia and sets up shop in a makeshift Great Barrier Reef shack. He soon makes the acquaintance of Cora (Mirren), a beautiful young 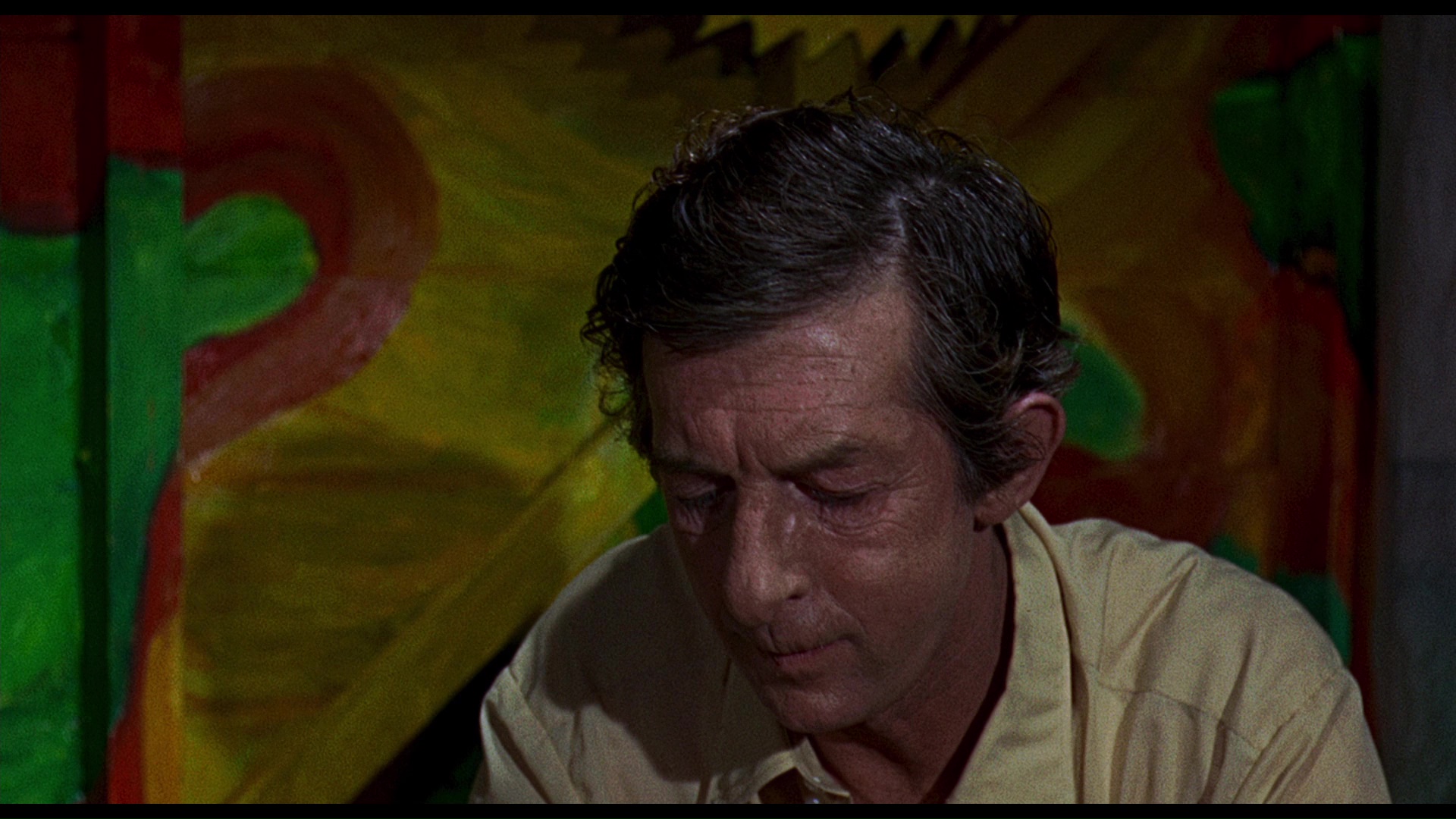 woman who makes some spare cash with stolen food. He decides to hire her to be his model instead, and soon she reinvigorates his artistic spirit, much to the misunderstanding 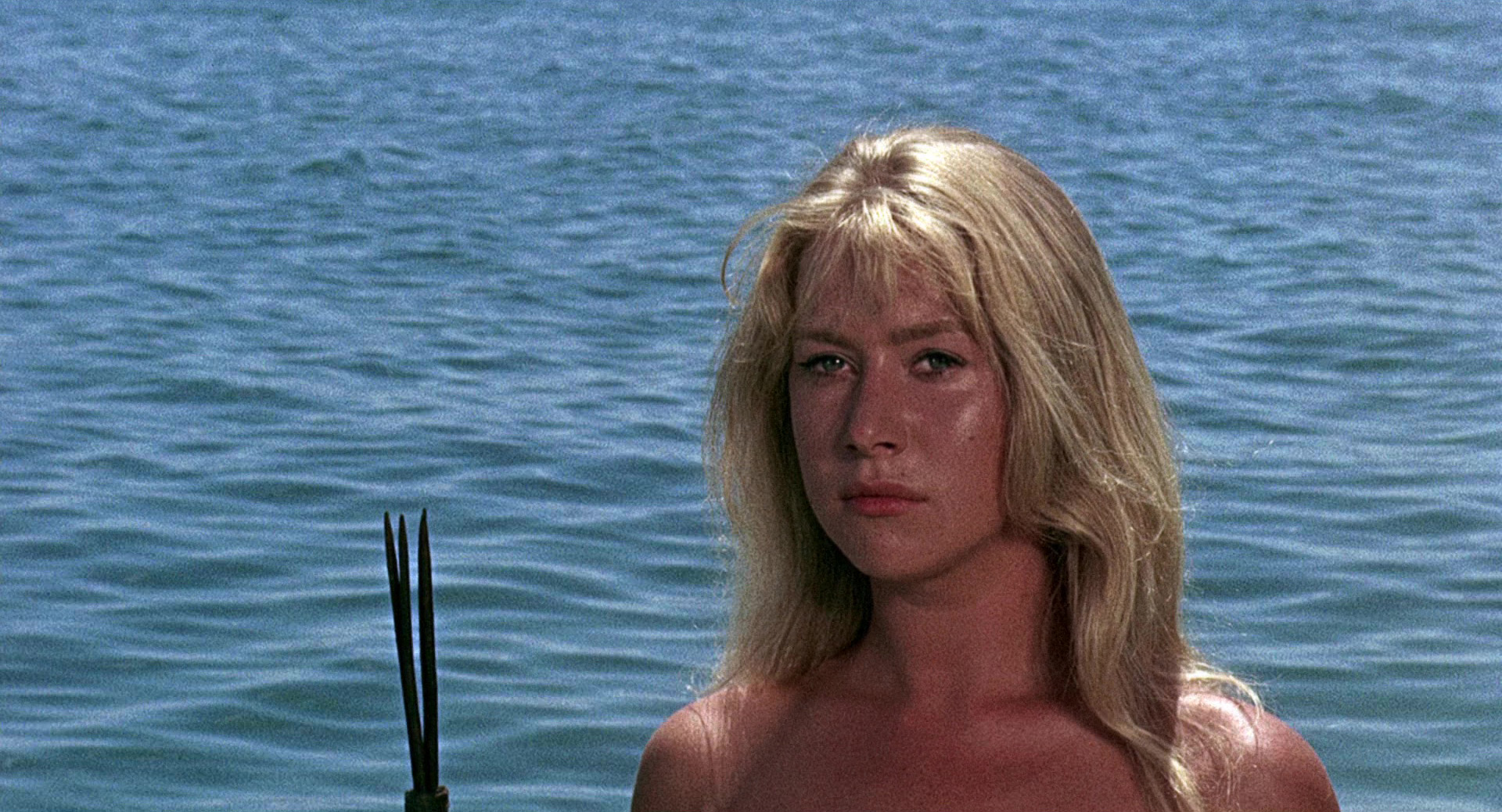 of her horrific mother (Carr-Glynn). When Bradley's shiftless friend Nat Kelly (The Exorcist's MacGowran) shows up on the run while dodging alimony payments, he throws another wrench into the fragile connection between the artist and his muse.

Visually rich and far removed from what you'd ever see as major studio fare now, Powell's film is the kind of work that seems to stand out of time and as such seems to resonate well for modern viewers. Of course it's also a great opportunity to see the first real starring vehicle for Mirren, at the time a rapidly ascending member of the Royal Shakespeare Company and seen in its earlier filmed production of A Midsummer Night's Dream. She really steals the film, which is no easy feat considering who she's up against. Mason is quite good also, though his Australian accent -- which may have passed muster at the time -- is less than convincing now. Together they're an intriguing pairing, not quite romantic (for the most part) but buoying the film every time it threatens to turn into a sunny travelogue. The end result is an intoxicating mood piece that's always fun to relax with and revisit every few years.

The first home video release of Powell's cut arrived on DVD in 2009 from Sony as part of Michael Powell: The Collector's Choice, bundled with the restoration of A Matter of Life and Death. That release came with some very welcome extras, which later carried over to the 2018 Blu-ray release from Indicator. A U.S. edition also appeared the same year on Blu-ray from Mill Creek paired up with Cactus Flower, containing the director's cut and no extras. The Indicator is definitely the way to go as it not only features Powell's cut (looking gorgeous) but the now rare theatrical version with the Myers score, which is fascinating to watch for comparison. Both films also feature crystalline DTS-HD MA English mono tracks with optional English SDH subtitles. Carried over from the DVD is a solid audio commentary by film historian Kent 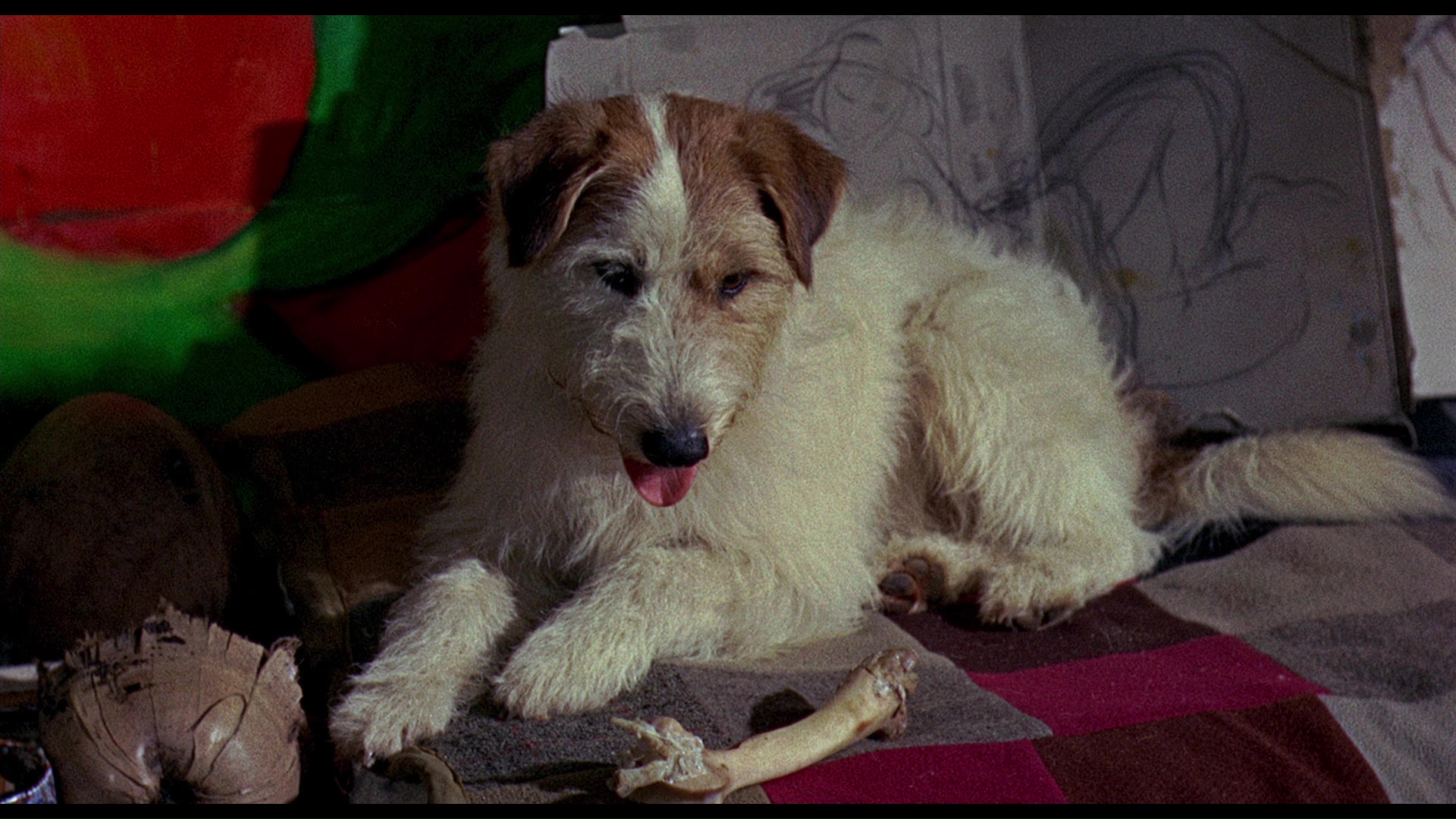 Jones, who offers a sturdy analysis of the film as Powell's (sort of) final cinematic statement, the differences from the source novel (mainly the financial situation of its main character), Powell's importance to Australian cinema, and the issues faced at Columbia. 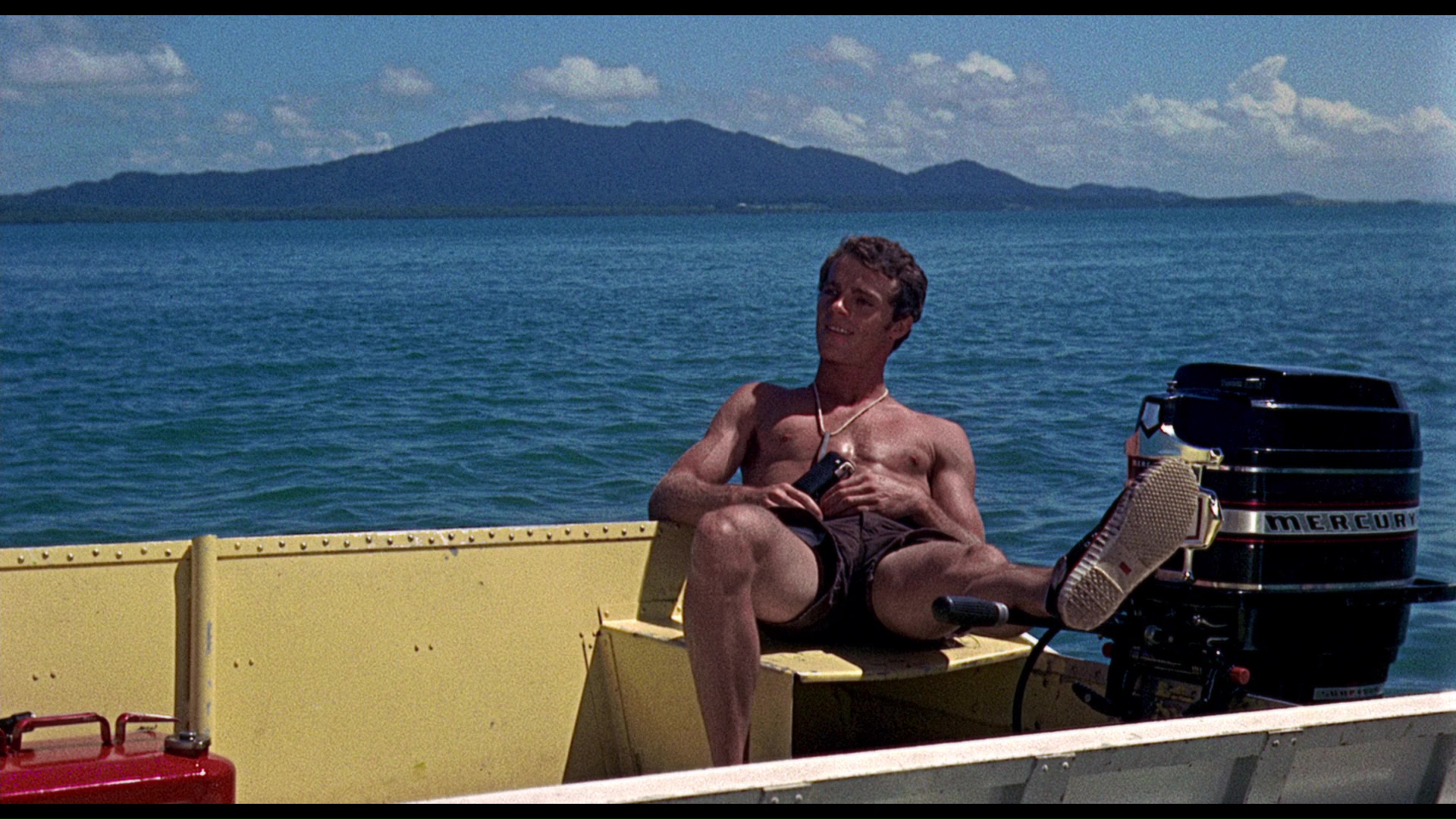 He's also frank about the film's flaws, namely a couple of awkward attempts at broad comedy that don't quite come off. Also ported over are four video extras: "Making Age of Consent" (16m41s) with Kevin Powell, Sculthorpe, and editor Anthony Buckley sketching out the film's production and rocky road to distribution; a video intro by Martin Scorsese (5m12s) touching on the film's echoes of The Tempest (which Powell wanted to shoot with Mason) and the professional challenges the director was mired in; an interview with Mirren (12m20s) about making the film under "the instinct of youth" and coming to the project after awakening to the possibilities of film as an art form thanks to European art cinema; and "Down Under with Ron and Valerie Taylor" (10m3s) with the underwater photographers recalling the technicalities of capturing all of that spectacular imagery beneath the waves.

However, there's also a substantial amount added here including two more audio options for the main feature. "The John Player Lecture with Michael Powell: The Beauty of the Image" from 1971 features the director chatting with Kevin Gough-Yates at London s National Film Theatre about his entire career including many stories about his time at The Rank Organisation and notes on his cinematic influences like Fritz Lang. Audio is soft at times but it's an invaluable document of his memories not long after the completion of this film. "The Guardian Interview with Michael Powell and Emeric Pressburger" from 1985 with Sheila Whitaker is equally worthwhile with the famous team (joined later on by Scorsese) covering their collaborations together; Pressburger is tough to make out at a few points but again it's definitely worth the investment. "Age of Innocence" (37m46s) with Ian Christie, author 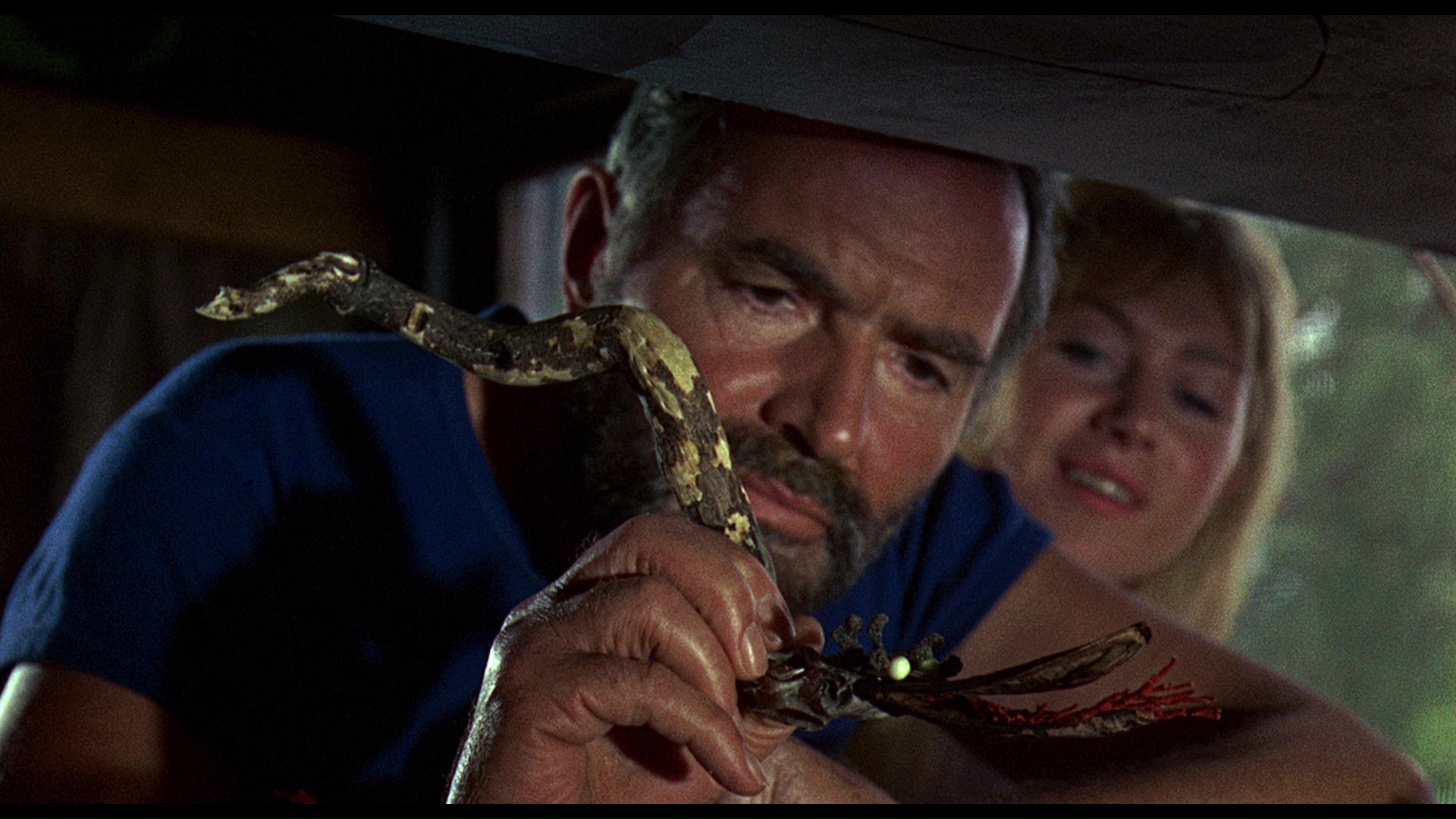 of Arrows of Desire: 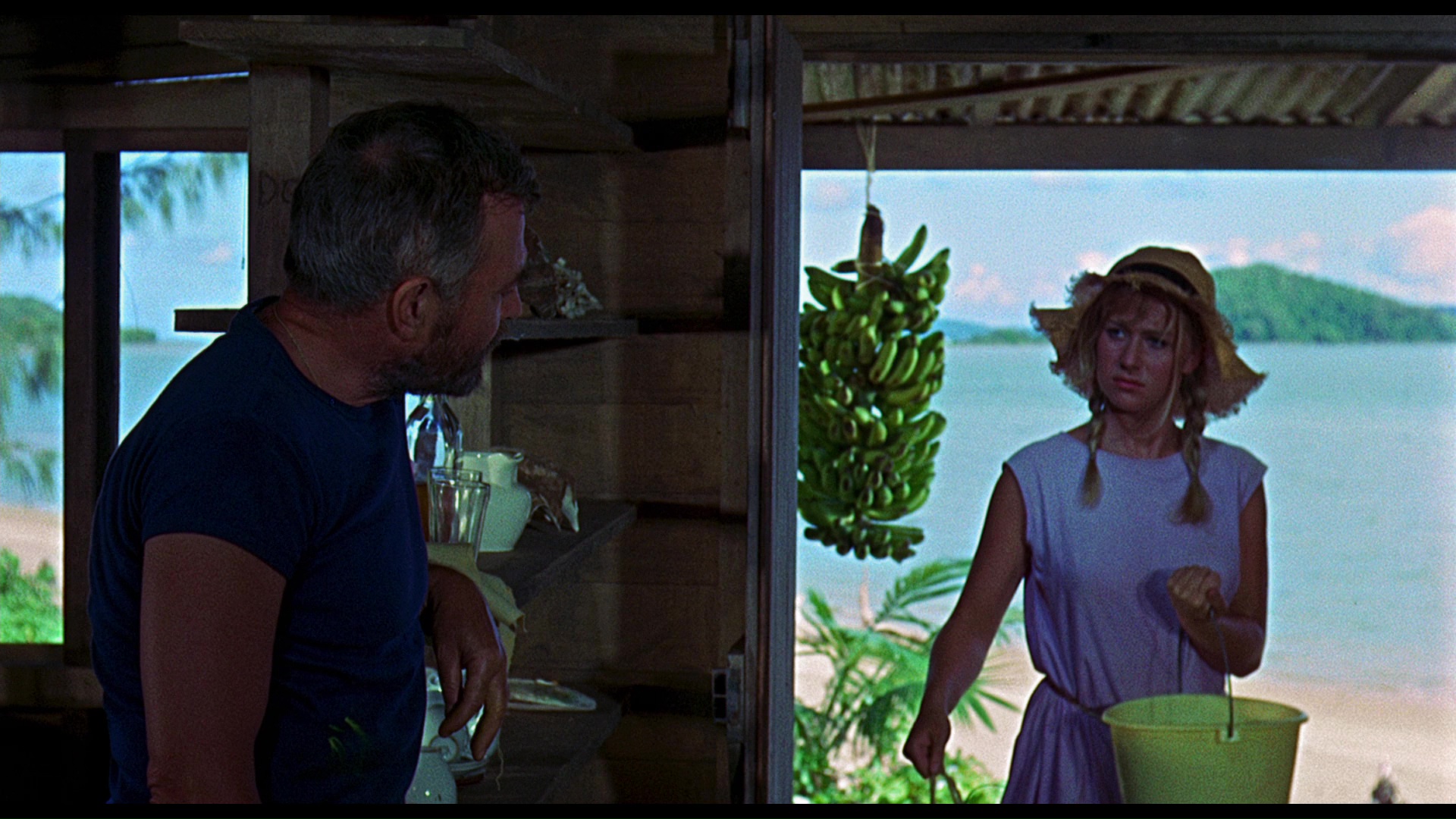 Films of Michael Powell and Emeric Pressburger, might actually be a good place to start if you're new to the film as he cleanly lays out the path of Powell's output leading up to this film with major shifts in the British industry in the '60s having major ramifications on his critical and commercial fortunes and making his way twice to Australia. One big extra here is Powell's final narrative work, The Boy Who Turned Yellow (53m59s), made for the Children's Film Foundation and released in 1972. The BFI restoration of the film was issued on DVD in 2013 as part of a Weird Adventures release and makes its HD debut here looking very impressive. Surreal and inventive, it's a minor but engaging bit of educational surrealism including plentiful mayhem revolving around the Tower of London. The strangely sleazy theatrical trailer is also included along with a gallery of 64 stills, promotional items, and bonus photos from The Boy Who Turned Yellow. As usual the insert booklet is a major extra unto itself including a new Samm Deighan essay ("A Sea-Change into Something Rich and Strange") about the film's use of art, controlling male instincts, and island imagery, a collection of Powell interview excerpts from several sources about the making of the film, a sampling of diverse critical responses, and a Vic Pratt essay about The Boy Who Turned Yellow.