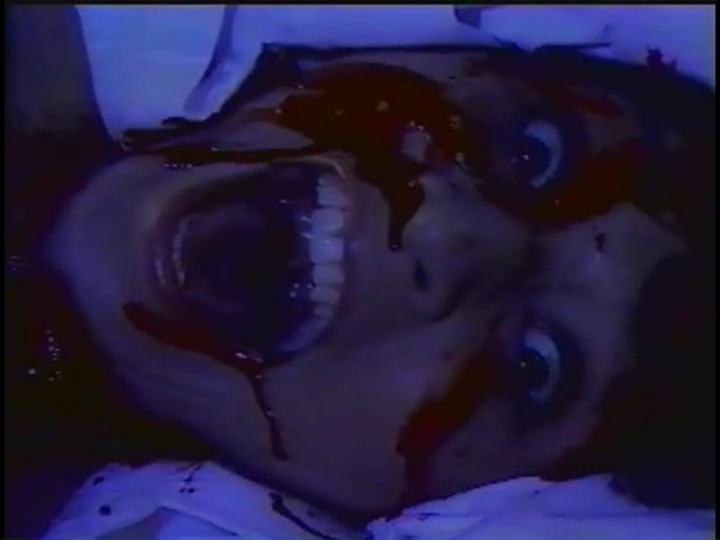 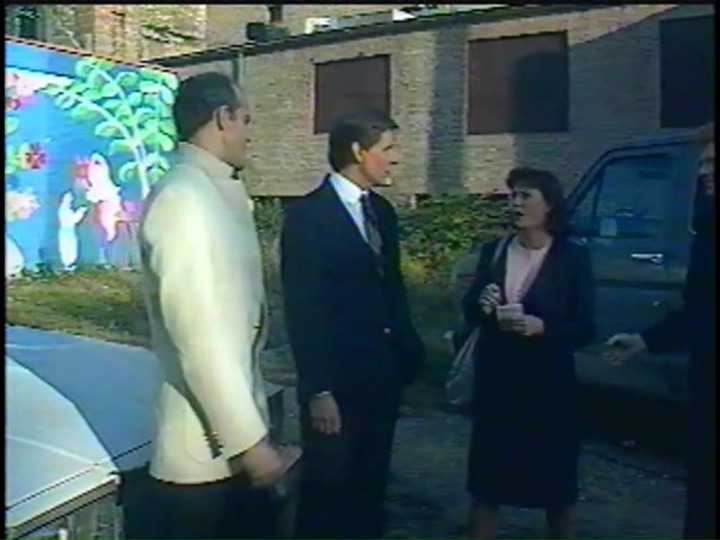 The shot-on-video craze of the 1980s resulted in a lot of homegrown oddities that have risen to cult status over the years, but none has quite the same mystique as 555, an Illinois-shot slasher film whose outrageously gory (and blindingly pink) VHS cover art grabbed the attention of young gore hounds everywhere. The VHS camcorder lensing and atrocious production values aren't exactly what most slasher fans were expecting when they brought it home, but today it's easier to appreciate the charms of this endearingly sick, bitchy little gem that could best be described as the closest SOV equivalent of Blood Feast.

In the middle of Chicago, someone with Manson-style facial hair and terrible taste in floral shirts is on a murderous rampage against horny couples, striking for five nights every five years. The pattern is the same: men are decapitated, and women are mutilated (and then molested after their death). Nasally reporter Susan Rather (Bastian) barges into each crime scene with a chip on her shoulder, much to the consternation of the irritated detectives on duty -- except for her off-and-on boyfriend, Ralph (Neilson). Susan suspects something's amiss with foul-tempered (and foul-mouthed) Sergeant Connor (Kerouac), who cruises the lake front, always seems to show up first on the crime scene, and puts fishy things in his car trunk. Connor's partner, Detective Haller (Smith), dismisses her claims and keeps a clear head as they all sift through the clues. Other leads include knife-collecting suspect Colonel Wayne (Fuller), whom Susan seduces to get info, and a similar pattern in St. Louis year earlier with a key player who's very much involved in the new murders.

A gold mine of oddball pleasures for the discriminating fan of amateur '80s horror, 555 benefits from better performances than expected from the main leads (with Kerouac in particular swiping scenes left and right as he becomes more ornery with every scene) and a handful of convincing gore effects that go way past what you'd expect. Sure, there's the usual lingering on topless women screaming while fake blood gets ladled all over them, but the men get the real show stoppers here including a great decapitation effect (the source of that iconic 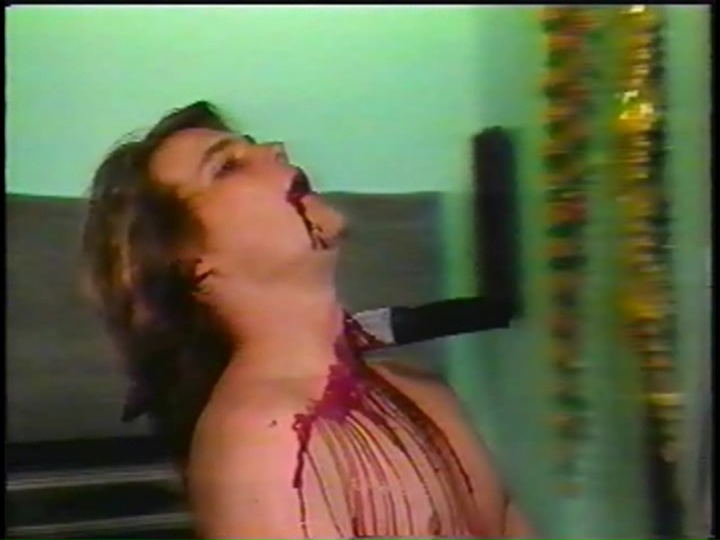 video cover) and a few other stabbing gags that will have FX hounds hitting the rewind button. It isn't executed with a shred of technical prowess, but in this case that's part of the charm. On top of that it's hilariously profane and filled with quotable dialogue like "Why in the hell aren't 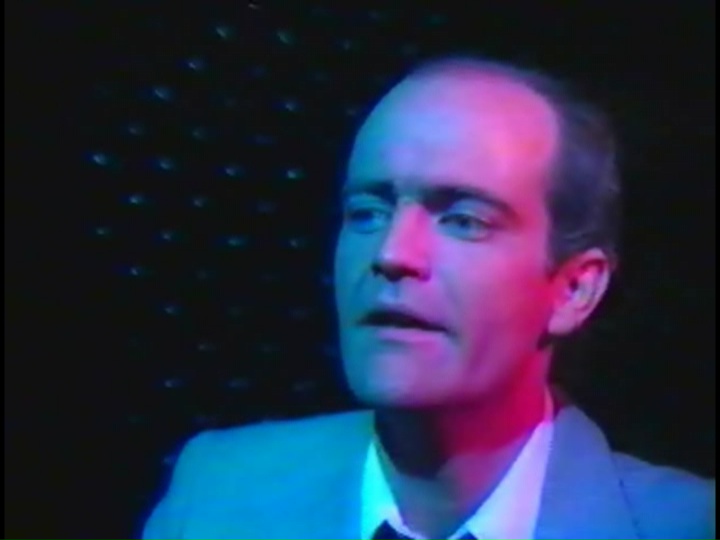 they looking for that hippie?," "I'm too good a lay for any man to get rid of!," and "Only young kids and prudes do it in the dark, and I'm sure not a prude!"

Following its release on VHS by Slaughterhosue Entertainment in 1988, 555 disappeared for decades and commanded absurdly high prices among VHS hounds and online vendors. Fortunately in 2016, Massacre Video brought the film back into circulation as both a DVD and a limited edition (50 copies!) VHS for you purists out there. Naturally it still looks exactly like a film shot and edited on a camcorder, so the presentation is 100% accurate and sure to put a smile on your face if you're of a certain disposition.

Actor Scott Hermes ("Tommy") appears for an 11-minute recollection of his time on the project, being hired because he was friends with the actress he had to make out with and enduring plenty of sticky nastiness to pull off his graphic death scene. An interview with makeup artist Maureen Kalagian (7 mins.) is a little tough to hear with some clattering plates in the background, but she has a lot to say about the long days involved and the teamwork involved in bringing the project to life for a film she thought was "tacky" at the time but enjoys now. Finally special effects artist Jeffrey Lyle Segal gets a more thorough 19-minute featurette about his journey from doing gory makeup illusions to now writing stage musicals! He's candid about his issues with this film's lighting of the gore effects and chats quite a bit about the tricky nature of shooting arterial blood. He also talks quite a bit about working on pre-production sketches for Re-Animator and moving on to Henry: Portrait of a Serial Killer, which is fascinating enough by itself. ("I don't like real dead bodies!") Also included is an image gallery of behind-the-scenes effects shots and promotional material, plus bonus trailers for Orozco the Embalmer and Junk Films.