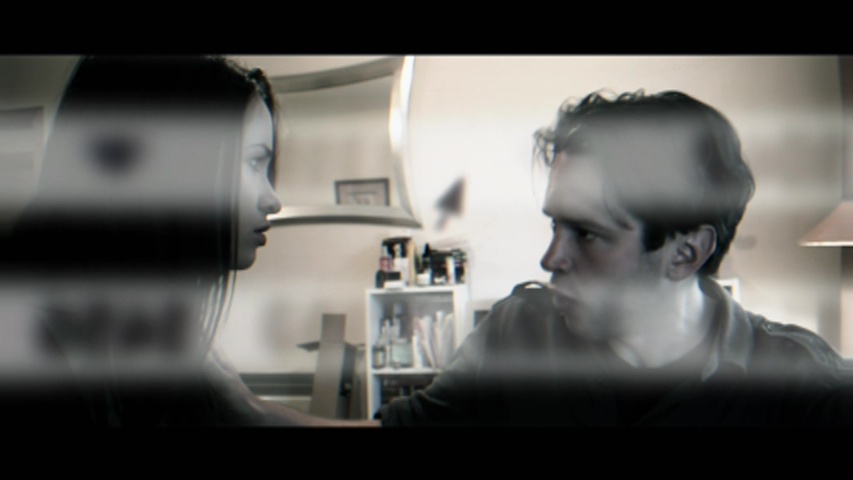 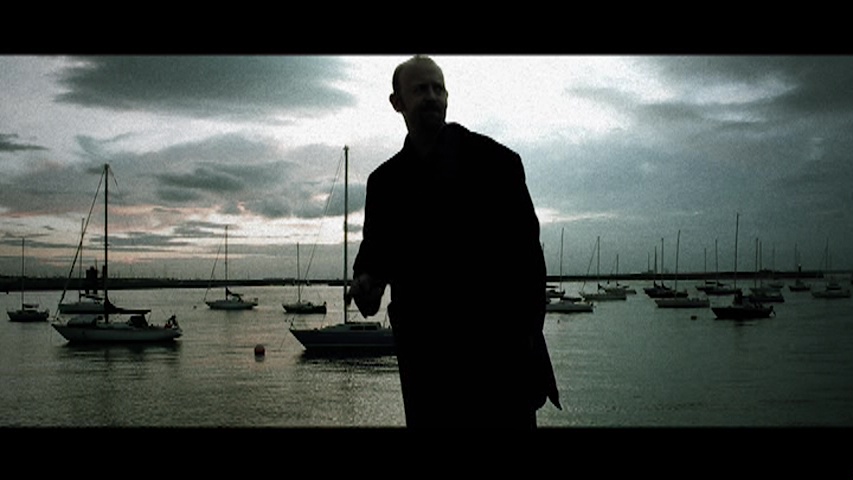 The world hasn't exactly been overrun with giallo homages from Ireland, but at least there's one on the planet: 3 Sisters, a shot-on-video production complete with a supporting role for the great Giovanni Lombardo Radice (Cannibal Ferox) and a pounding Goblin-style synth score. However, unlike the usual neo-slasher and giallo imitators out there, this one also establishes a look and feel of its own by adopting a kitchen sink realistic approach with drab colors and developed, emotional characters giving the straightforward murder plot a few unexpected beats.

When the grim reaper seems to be targeting the Lehman family by taking out her uncle and sister (and roommate) within a day, an understandably perturbed Sarah (Walsh) decides she'd be better off going to crash with her ex-boyfriend, Dylan (Moriarty), rather than staying with her terminally ill, bed-ridden father (Radice) and exhausted mother (McNab). Meanwhile a potty-mouthed, chain-smoking detective starts hanging around prying into the deaths while Dylan takes it upon himself to get to the bottom of it, especially when Sarah's third sister, Sinéad, ends up on the killer's target list as well. The plot gets even more tangled when a reading of the uncle's will reveals a major family fortunate at stake, with the black-gloved menace operating with a clearly deliberate game plan. 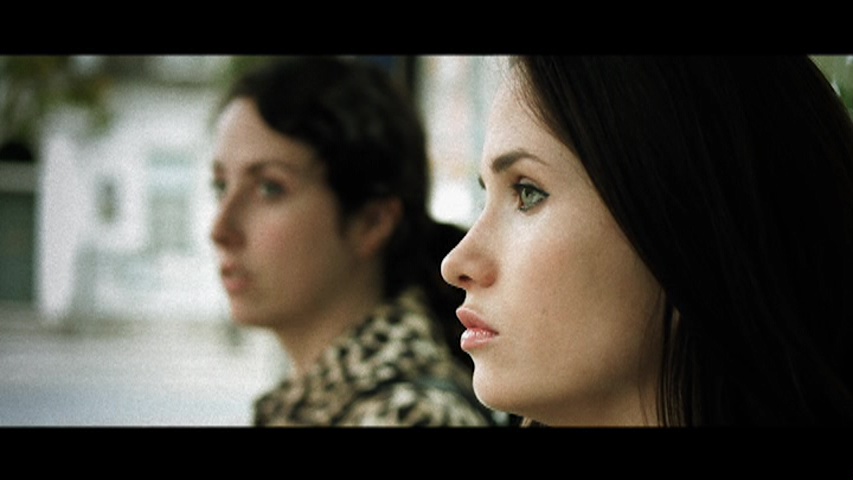 The idea of people being bumped off in Ireland by a black-gloved maniac has actually been done before (in Riccardo Freda's Dublin-set The Iguana with the Tongue of Fire), but this one goes in an entirely different direction by making evocative use of the local scenery (a couple of scenes by the seaside are especially striking) and faithfully adhering to local accents and speech patterns. It's still a thriller, of course, with a couple of standout scenes including a stylish stalking in a car park and a particularly gory, Fulci-esque murder with a victim barfing her guts right onto the camera. The ultimate solution is nicely handled and sadder than you'd expect; even if it isn't a tremendous shock, it's quite a bit different than the usual unmasking routine. 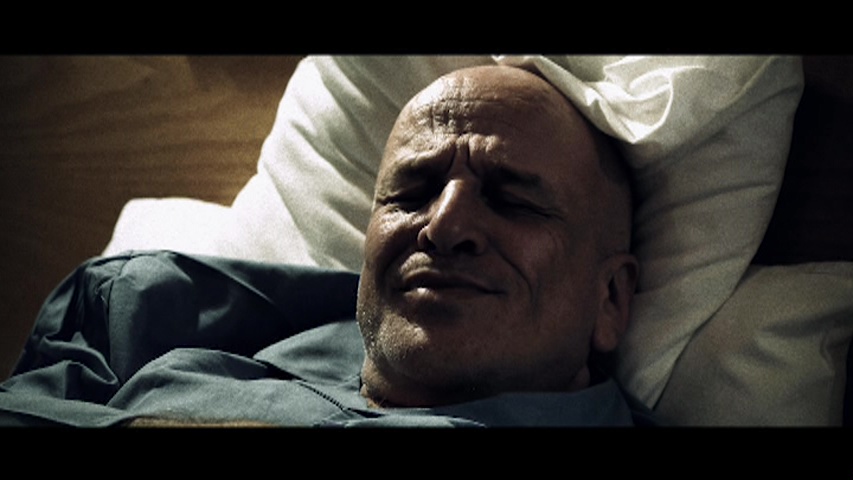 Distributor MVD Visual brings this production from Summer Hill Films to DVD in a okay presentation that looks like a flat letterboxed transfer bumped up to 16x9, complete with shimmering and jagged borders in some shots. It's not the prettiest transfer in the world, but given that it's the only option out there (online streaming options are SD as well), it's probably the best way to make this film's acquaintance. The Dolby Digital 2.0 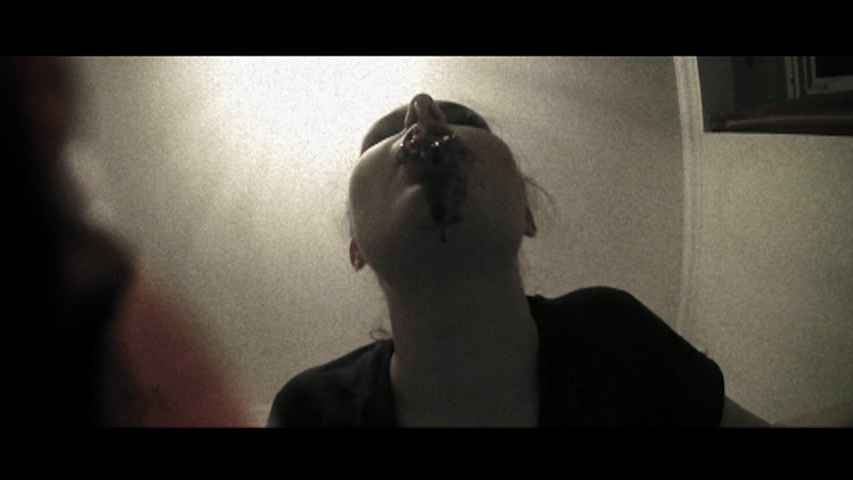 stereo sounds great, however, and really makes you wish that a separate soundtrack option existed out there somewhere for the wonderful score and song choices. The film can also be played with a commentary by writer-director-cinematographer Dáire McNab, who points out some of the nods to filmmakers like Mario Bava and Jess Franco while pointing out the back stories behind various major and minor actors, explaining how most of the actors had to be dubbed later on, and noting how several scenes were shot as much as a year apart from each other. It's actually quite a likable and informative chat with some fun self-deprecating moments, so give it a spin. Be warned that the audio from the film itself bursts in loudly several times, so keep your volume button handy. Also included are four alternate and extended scenes (including a single-take version of Radice's big bedside scene), a 12-minute "Anatomy of a Scene" look at how one line from the script was spun out into an entire sequence by the two lead actors, the original trailer, and bonus trailers for 2021, Forced Move, Love Meet Hope, Resurrecting McGinn(s), Adaline the Conjured, Smalltown, American Sophomore, and Happy Log.